This is what a $700K house looks like in Toronto

This tiny house in Mount Dennis listed for $699,000 because the Toronto real estate market is out of control.

The latest report shows housing prices are up 33 per cent from last year which explains why this house with no interior photos is listed for more than half a million dollars and will likely sell for close to $800K.

So is it worth it? Well, it's hard to say since there's not much to go off of.

But if you believe the listing you get a "property with many potentials."

The listing notes the home has five bedrooms – three on the main floor and two in the basement – and two bathrooms.

It also has an eat-in kitchen with a walk-out to the backyard and two separate entrances to the basement, which is tenanted on a month-to-month basis. 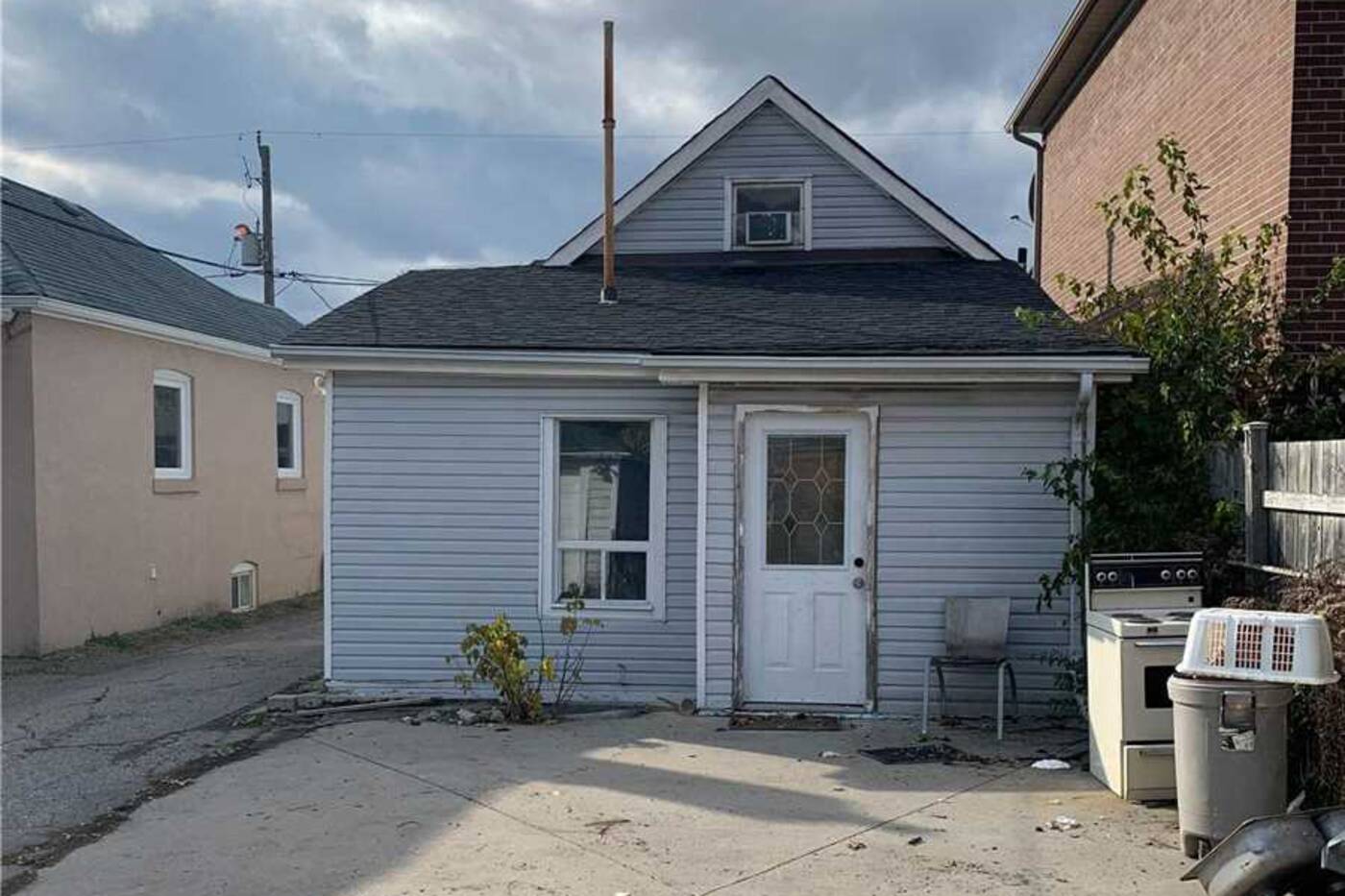 The home also has a garage and a "good size and private backyard" but from the photo it looks more like a junkyard with the cracked concrete and old oven just chucked to the side.

All of that does sound promising but judging what condition the home is in based on exterior photos alone is difficult.

As the economists say "the price reflects what the market will bear" so maybe it's listed for exactly what this sort of house should cost in Toronto right now.