This is what a $200K home looks like in Toronto

When it comes to real estate in this city anything under $500,000 is a rarity, so the fact that this one-bedroom apartment is listed for under $200,000 is nothing short of a miracle. 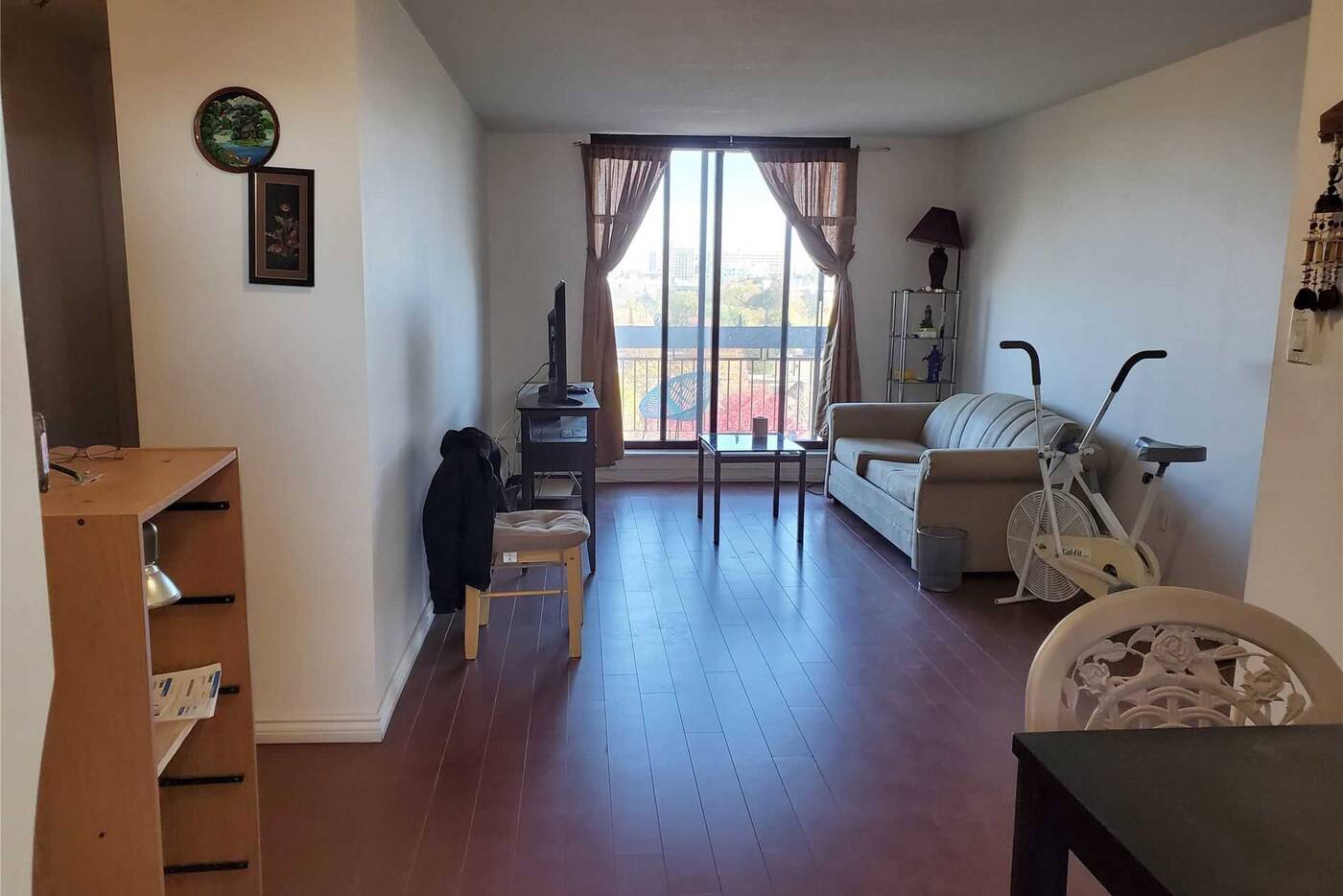 The living room walks out to the balcony.

Now this place is nothing glamorous, located just north of Jane and Finch this apartment is as bare-bones basic as it gets.

It has one-bedroom, one-bathroom, a kitchen, a living room and a balcony. 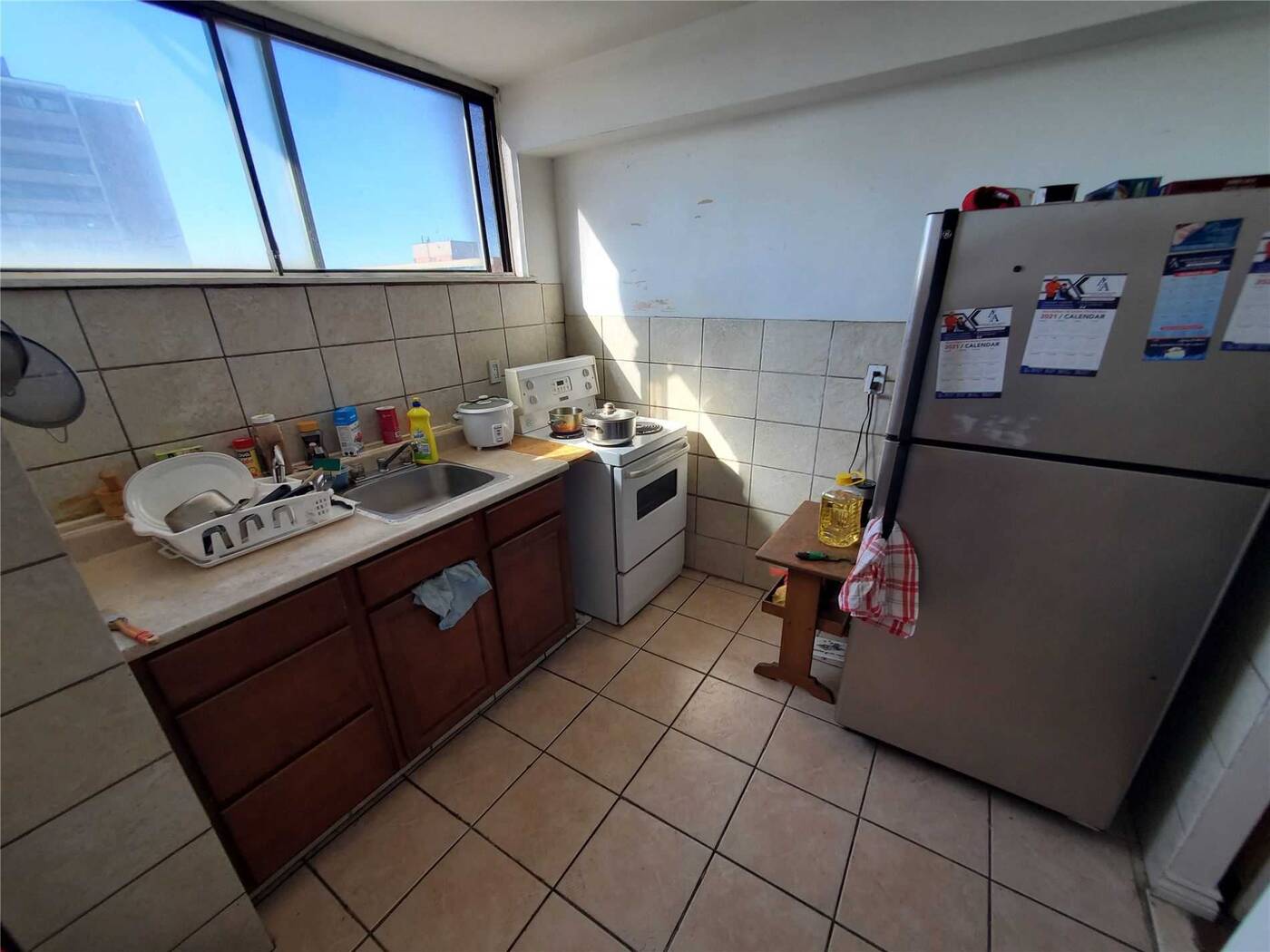 The unit is east facing so will get a decent amount of light but there's only three windows in the entire place, so keep that in mind. 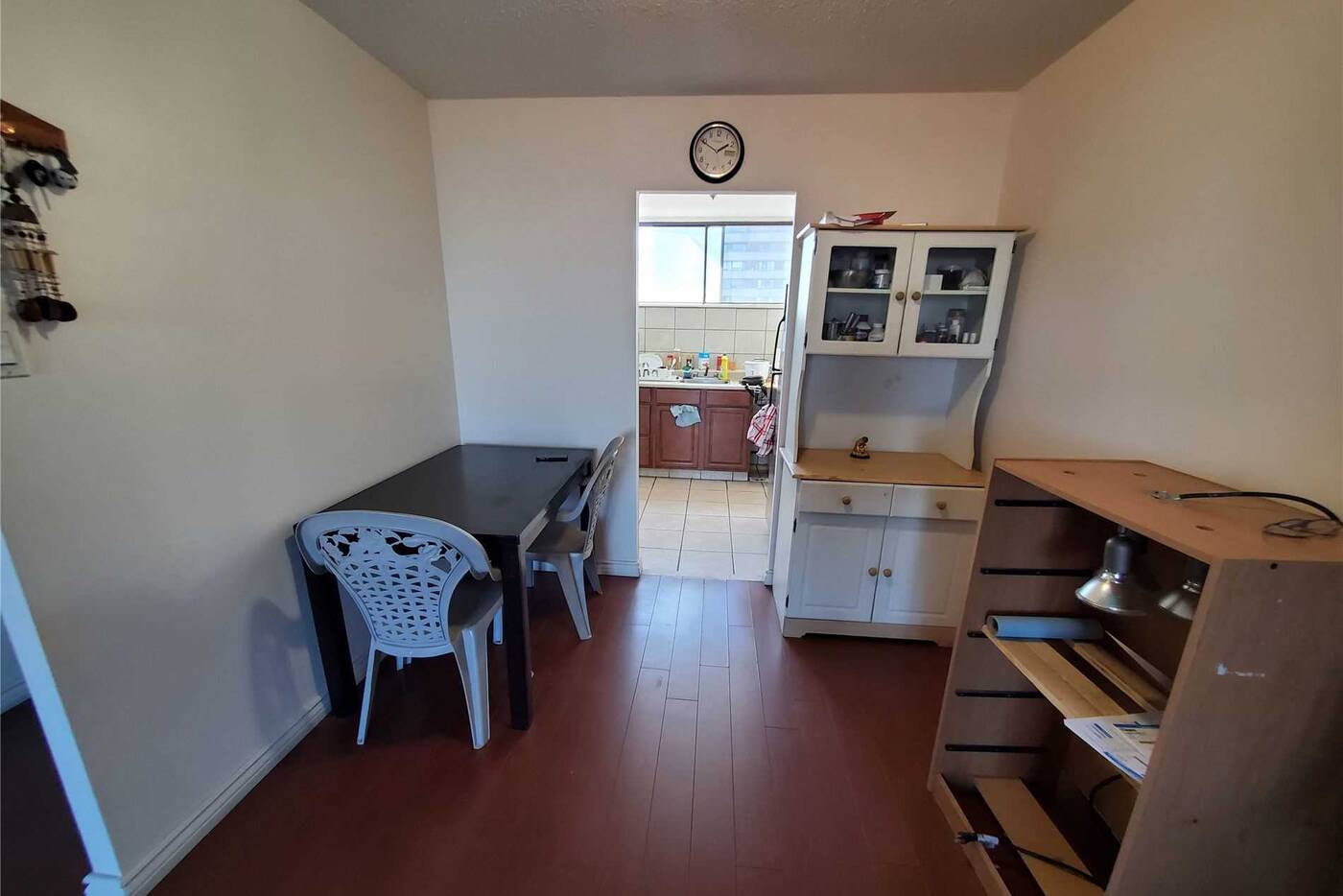 And yet, despite the seemingly lackluster appearance of the apartment it does have some things going for it. 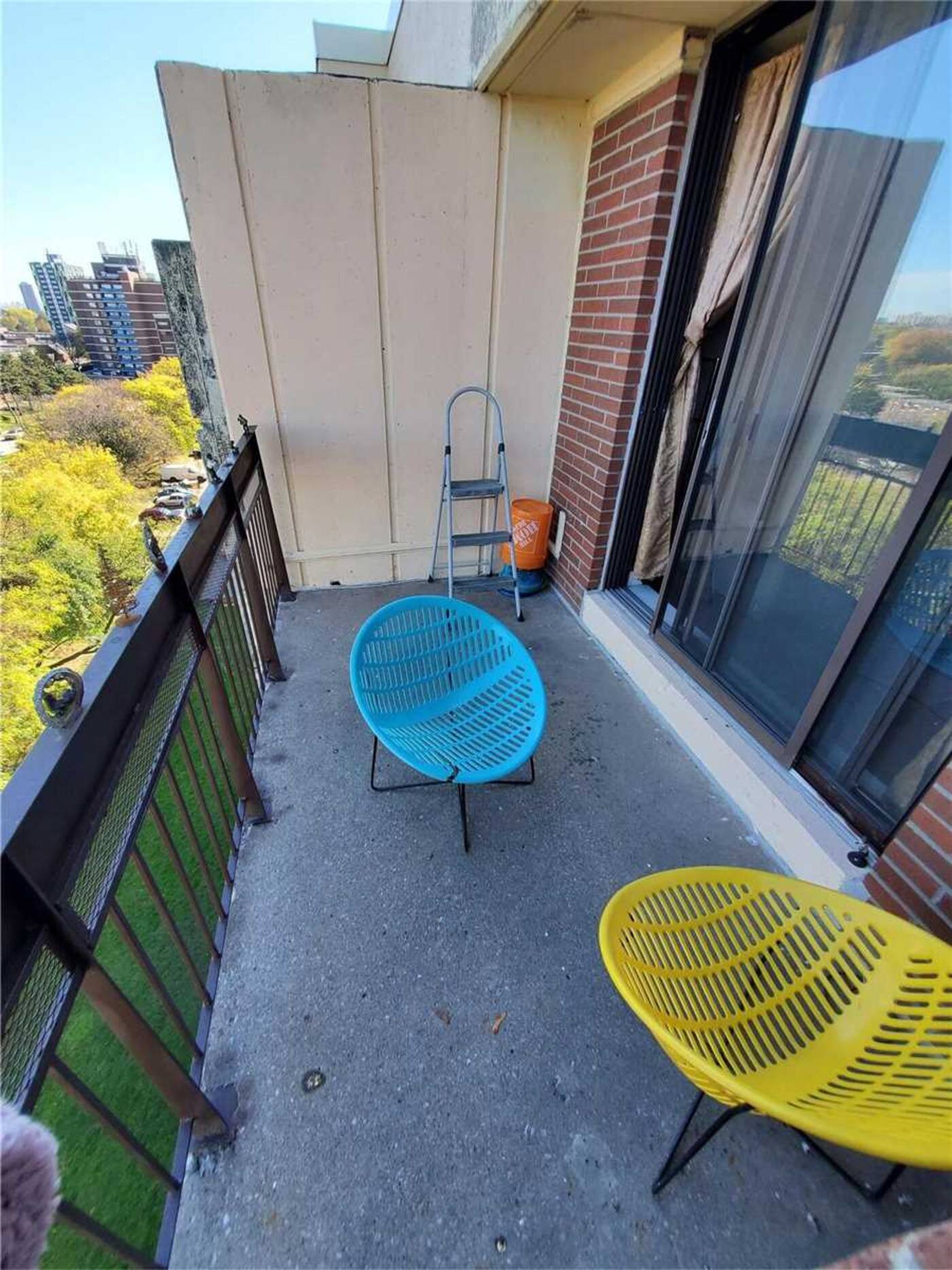 It comes with an underground parking space, a storage locker, and is close to York University as well as Highway 400, so is ideally located for commuting. 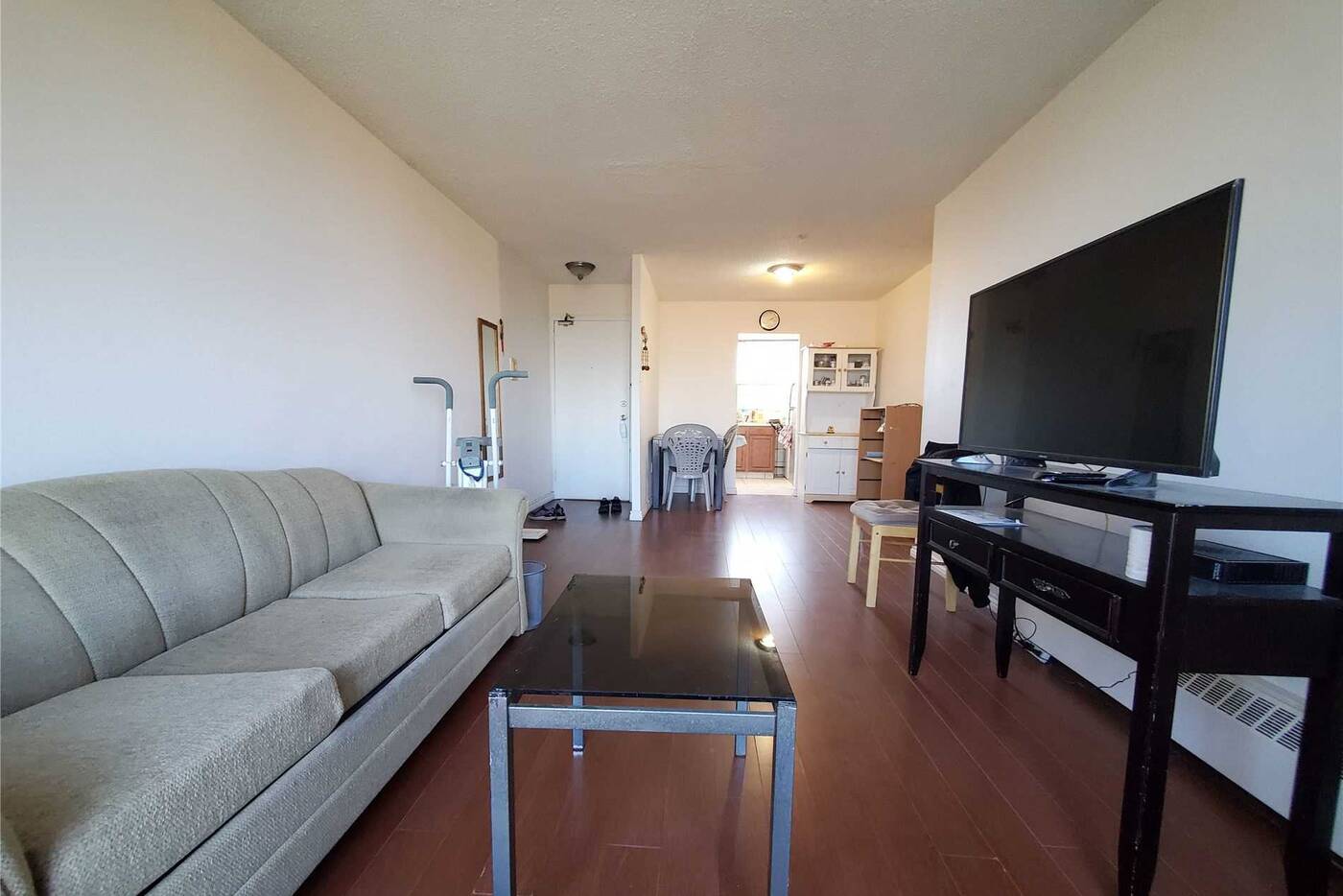 The living room and view of the entryway.

But probably most exciting is that mortgage payments would likely be cheaper than most place's rent and the unit has potential to have a great return on investment. 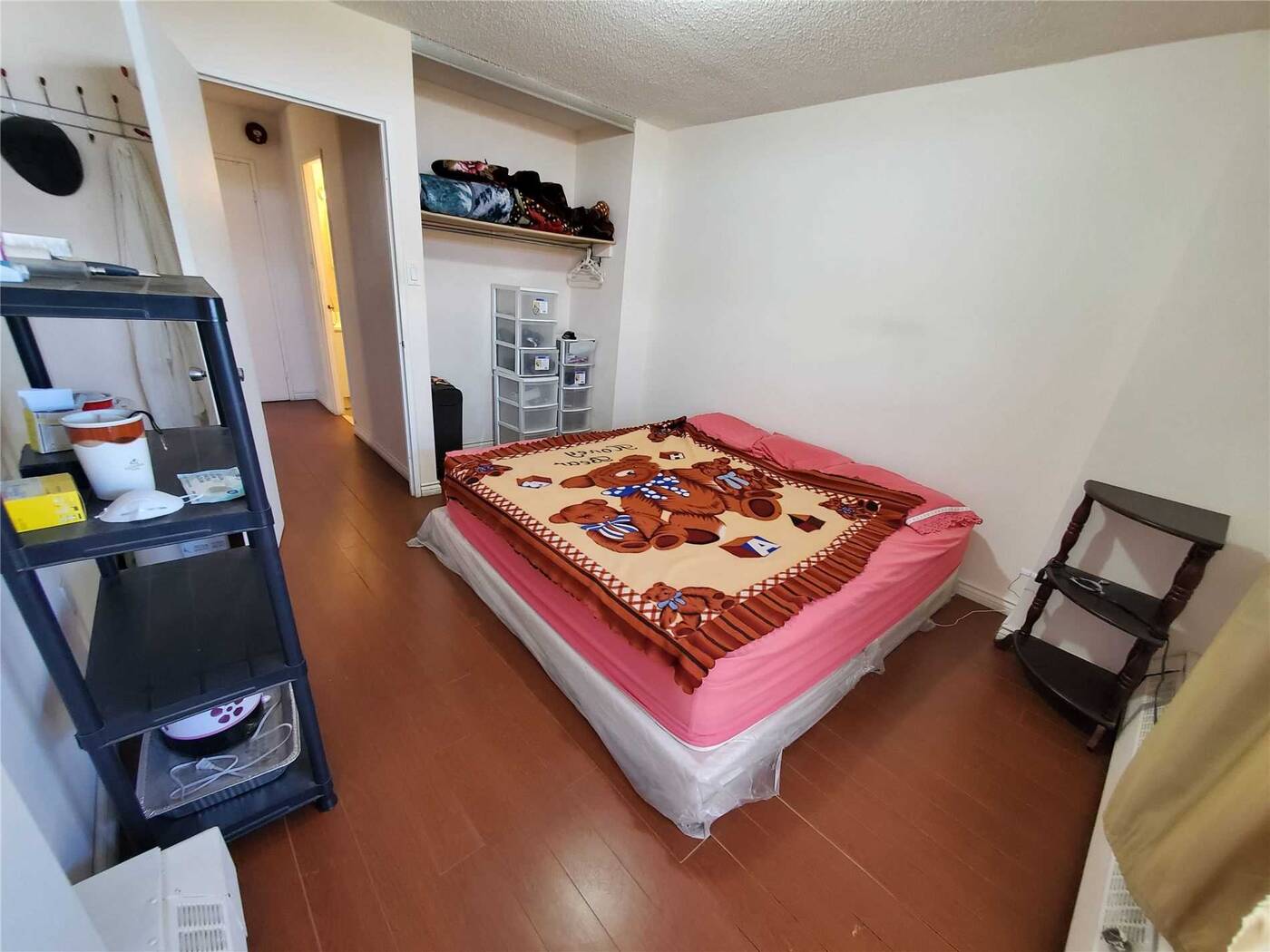 The last time this place was listed in 2008 it was worth $25,000, so now if it sells for the almost $200K it's been listed at that would mean you'd get an eight-fold return on investment. 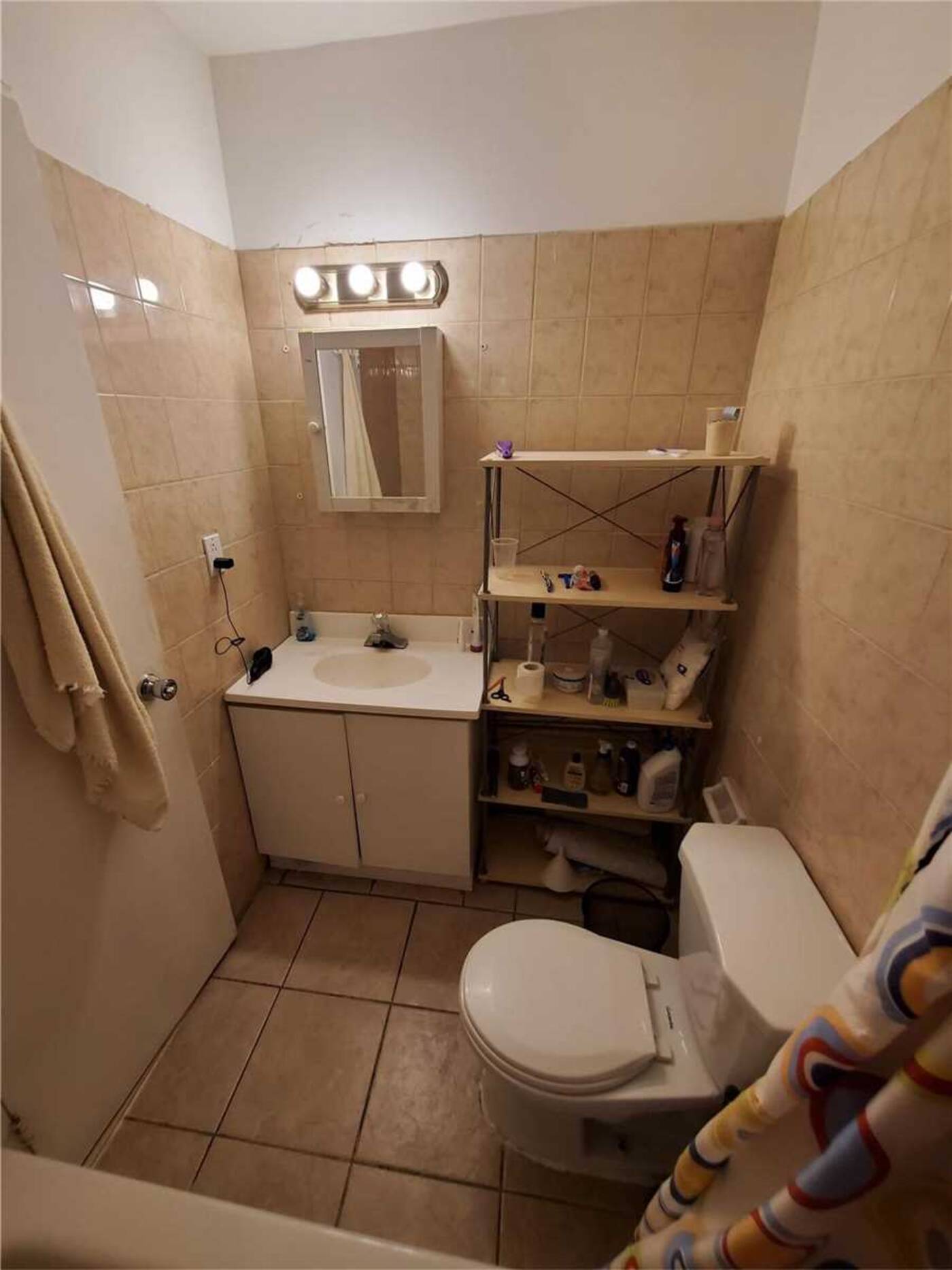 Additionally, according to the realtor, the building has been undergoing improvements that could even further increase the value of the apartment. 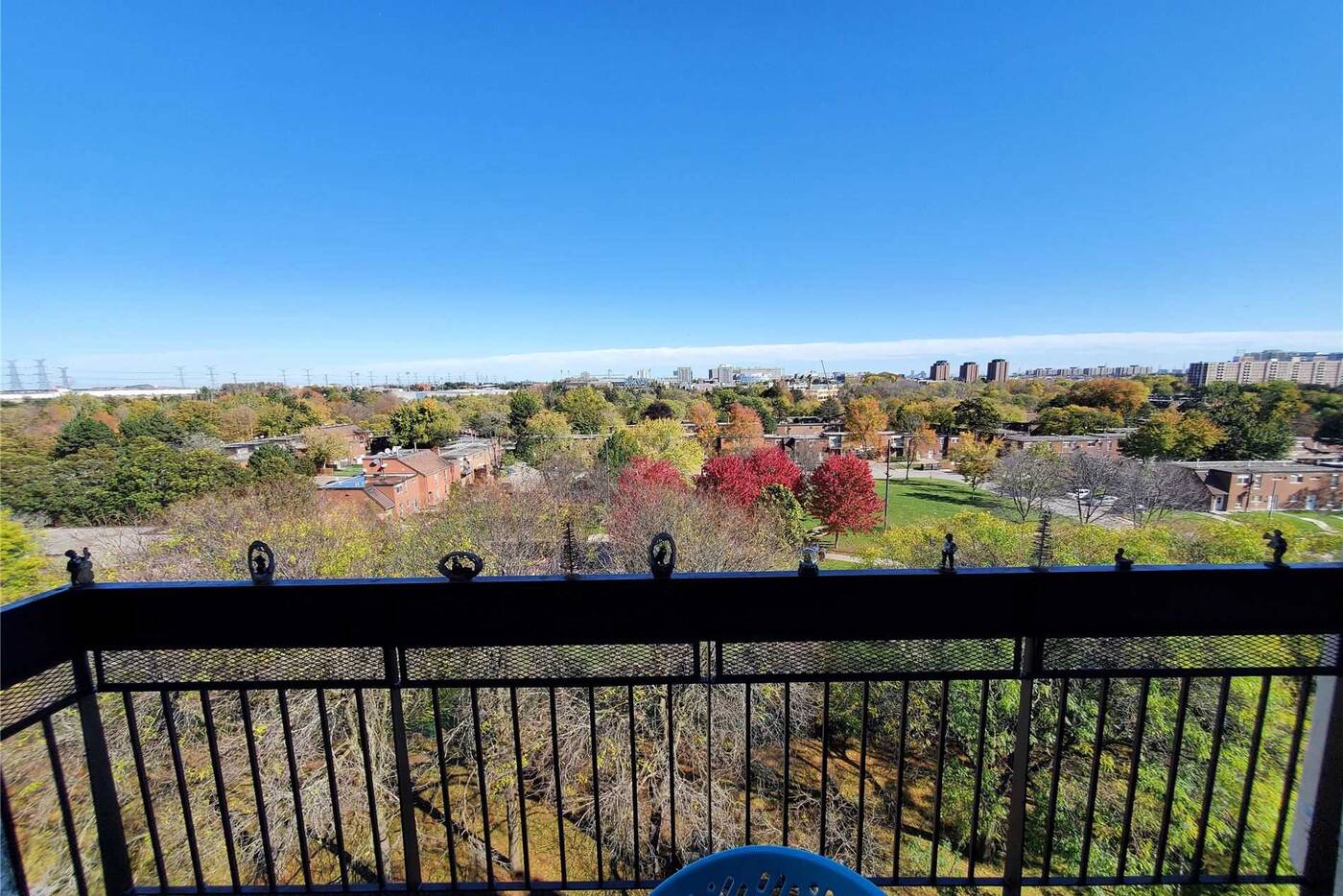 The view from the balcony.

However, one thing to keep in mind is this building is a co-op, so getting a mortgage is sometimes trickier than with other condo buildings.

But apart from that this could be ideal for someone looking to get into the real estate market.