Sitting pretty at 15 Haverson Boulevard is this two-bedroom, two-bathroom bungalow listed for $629,999, making it one of the cheapest homes on the market today.

The home isn't the prettiest as it's definitely a "fixer-upper", as realtor Kevin Gill notes in the listing, but there are some key selling features of the property. 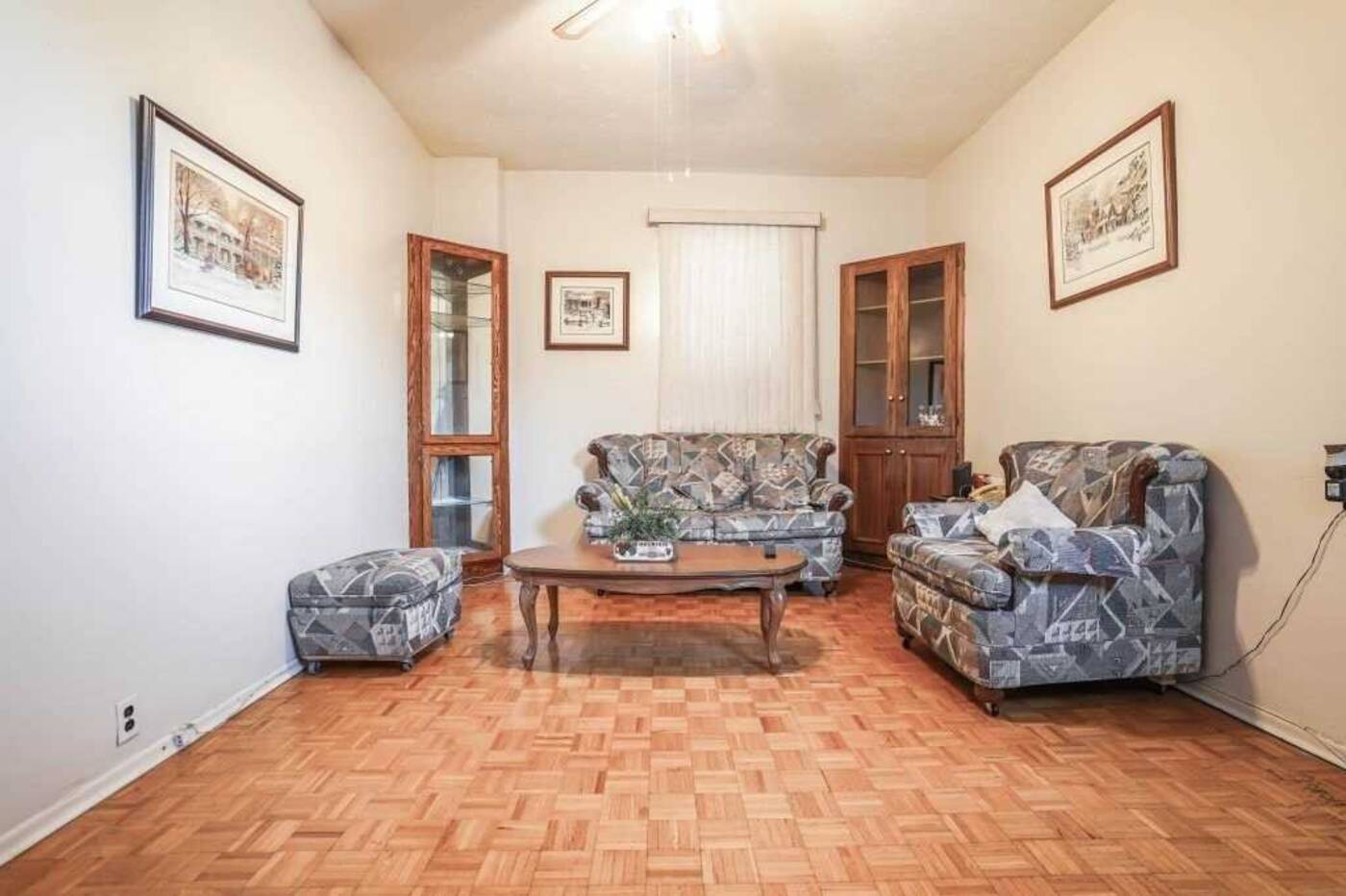 Namely the location, which is close to the new Eglinton LRT as well as parks and all the amenities you could need. 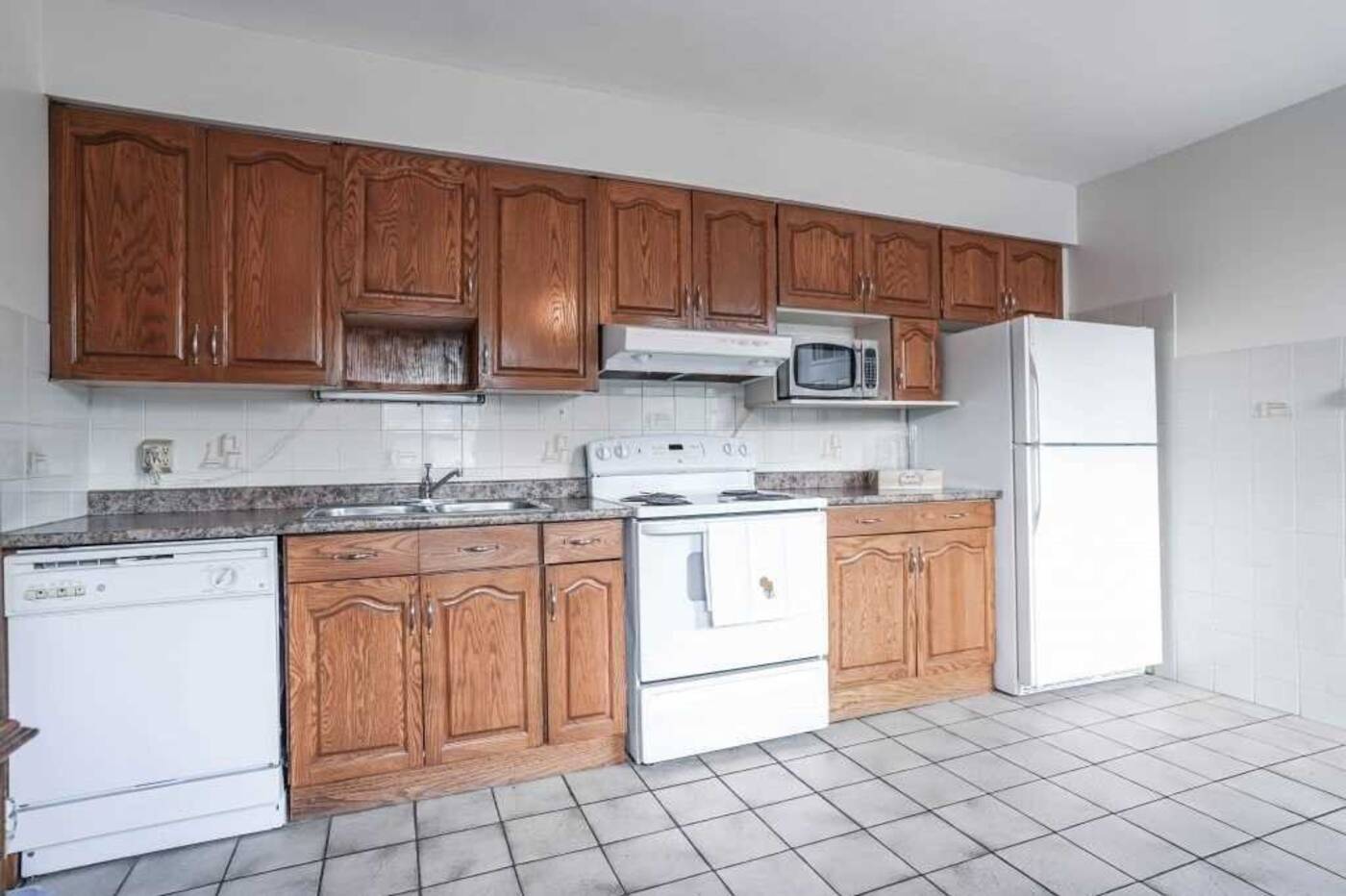 The 2020 remodeled cabinets in the kitchen.

In addition to the neighbourhood, the home has undergone some relatively recent updates including new paint and kitchen cabinets last year and a new furnace in 2017. 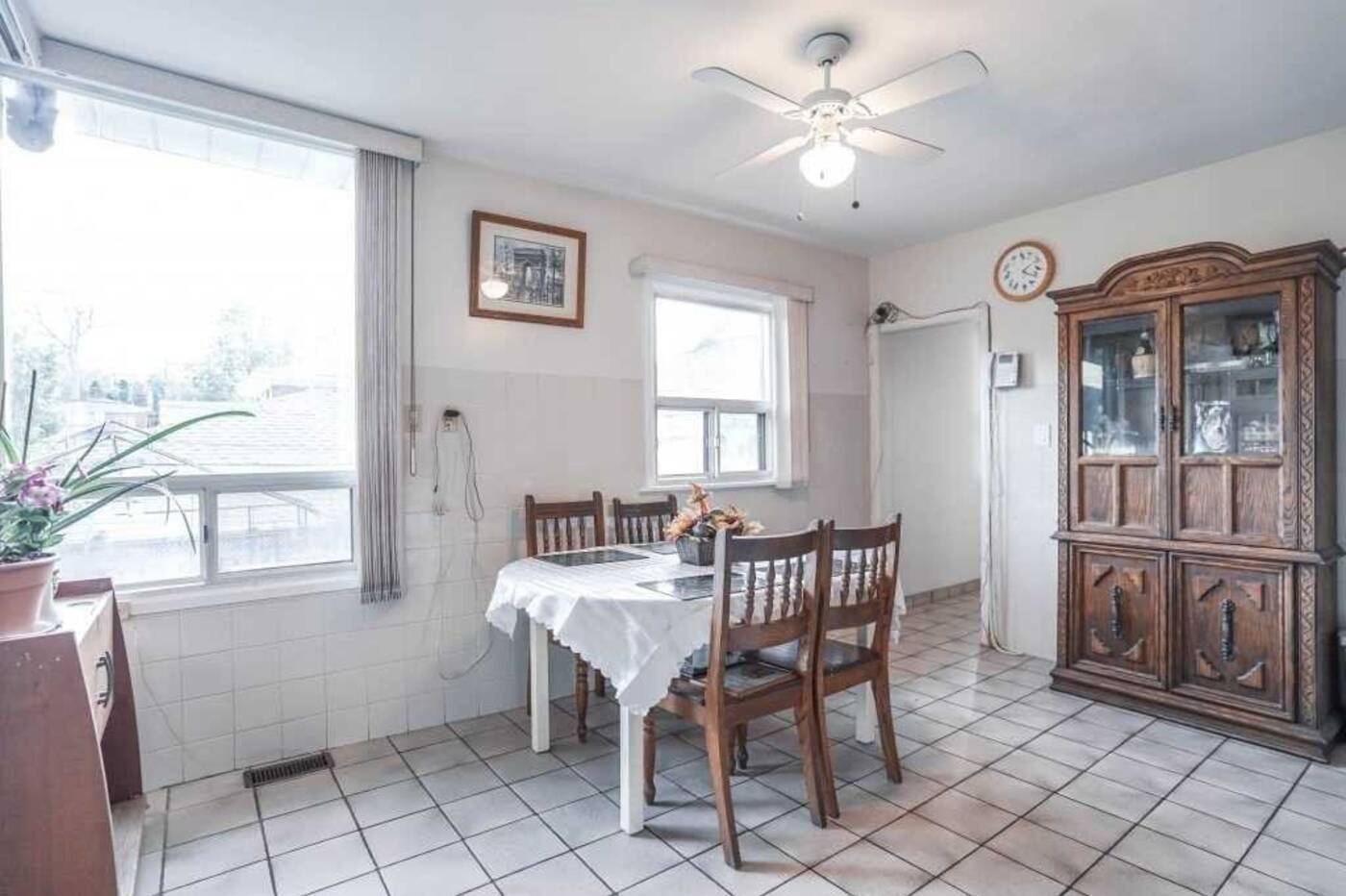 The kitchen is big enough to eat in.

For first time buyers, this is great because you don't need to immediately replace the furnace to get insurance on the house. 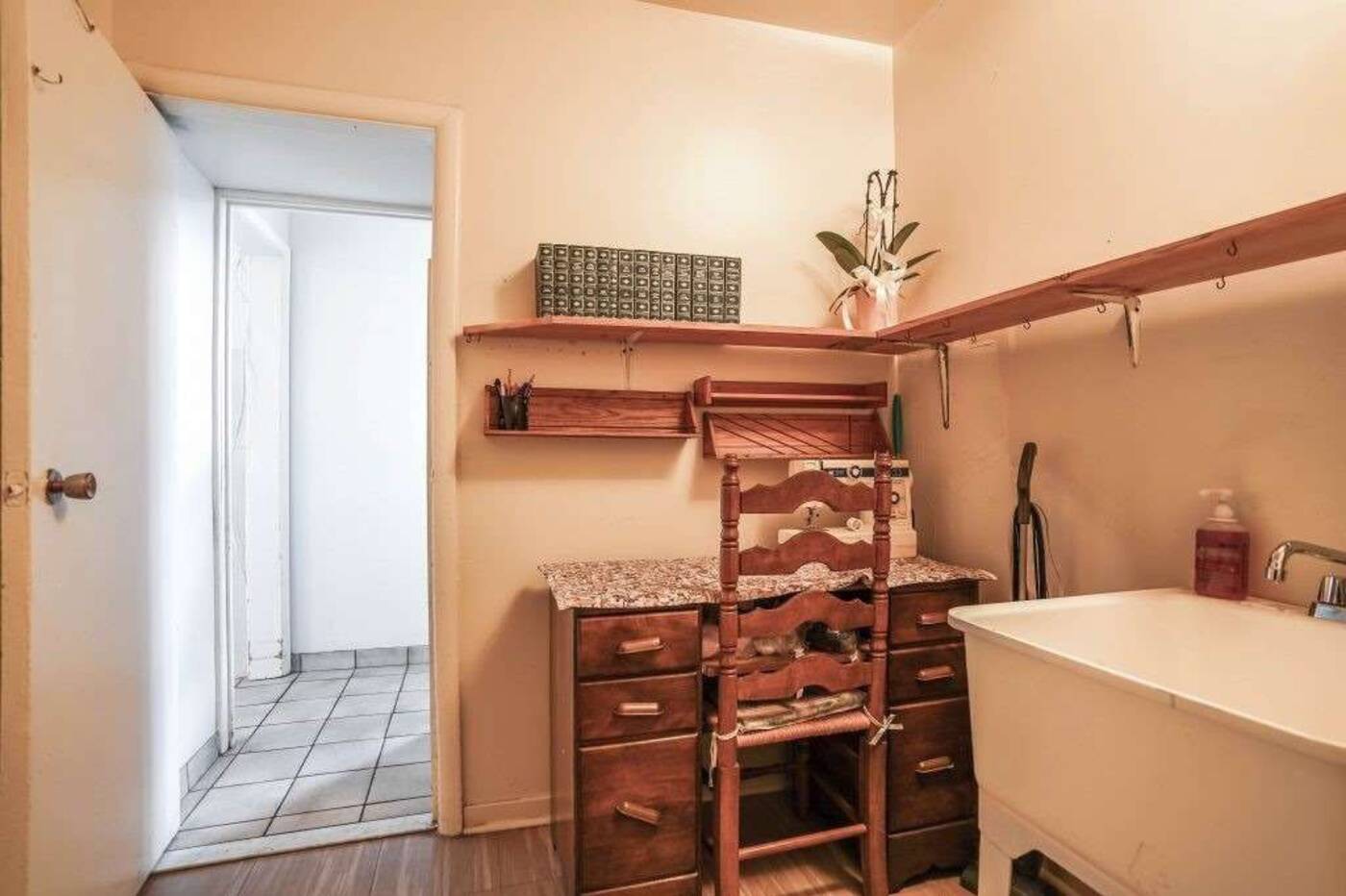 The laundry room on the main floor.

That being said, you'll probably need to replace a lot of other things. 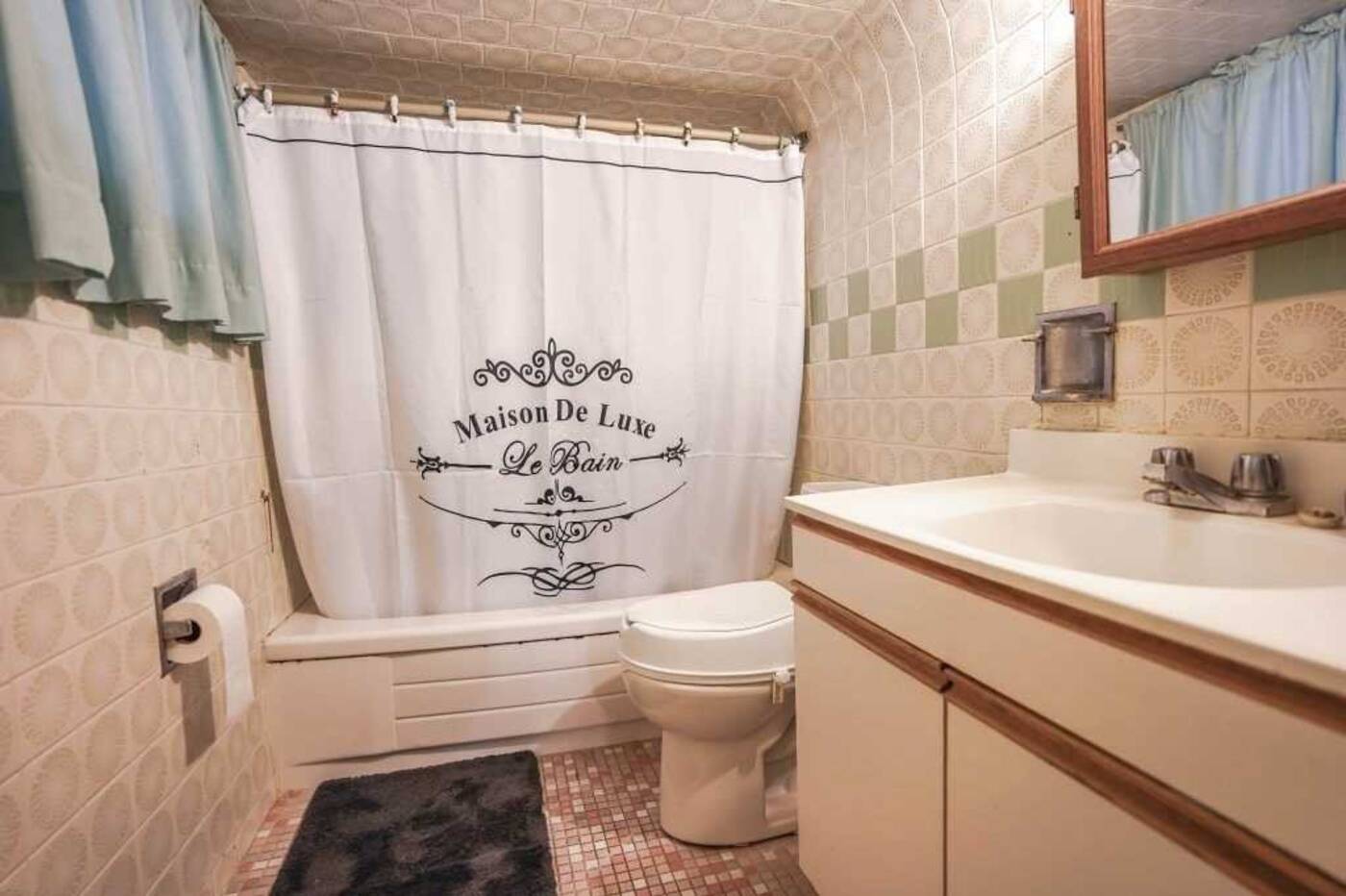 The home is very dated, especially the bathrooms. 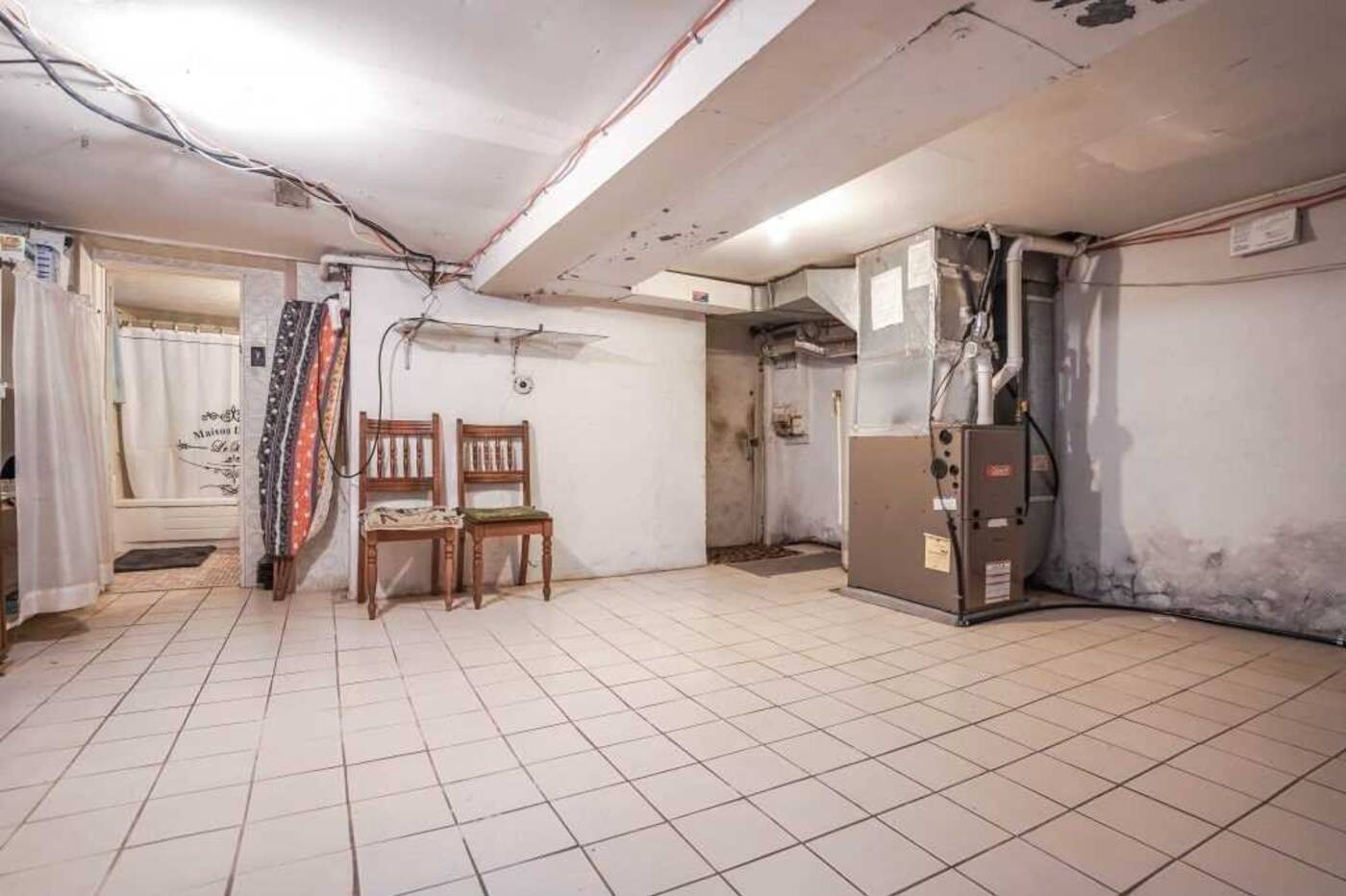 The basement has a walk-in entrance.

And the basement looks like there's mould or water damage. 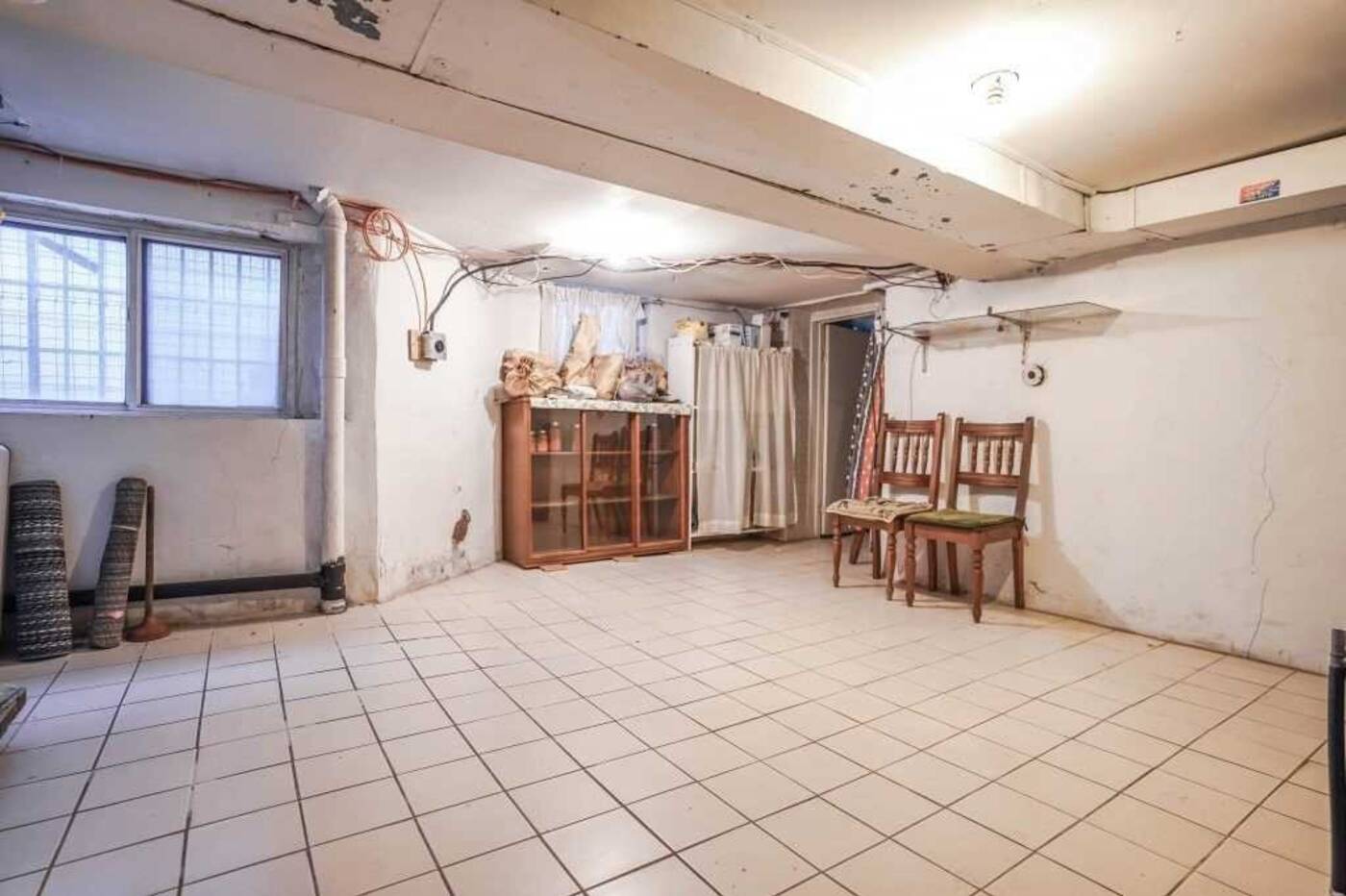 There are also cracks in the wall in the basement, which could suggest potential foundation issues. 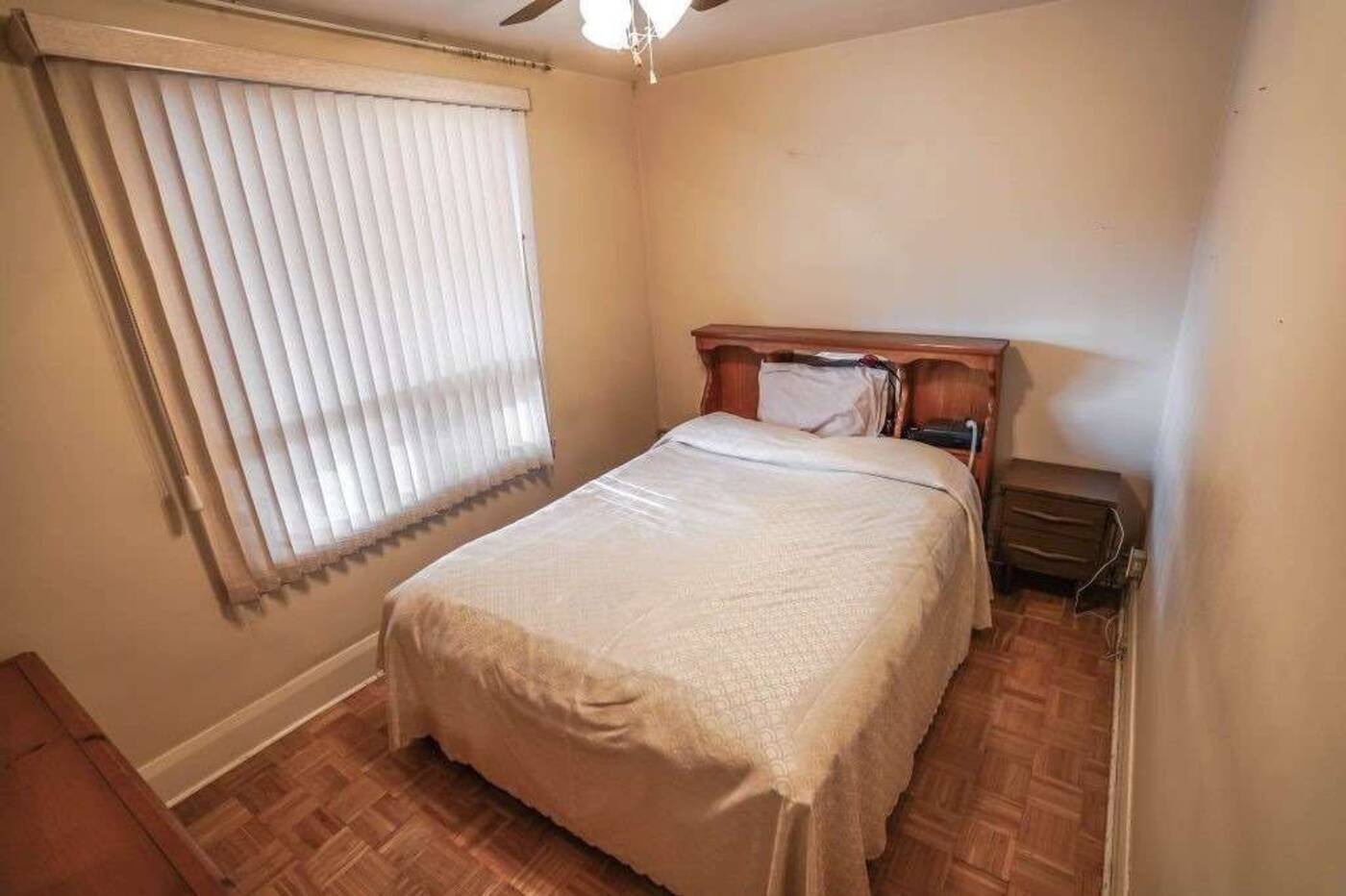 The rooms – principal and bedrooms – are on the small side. 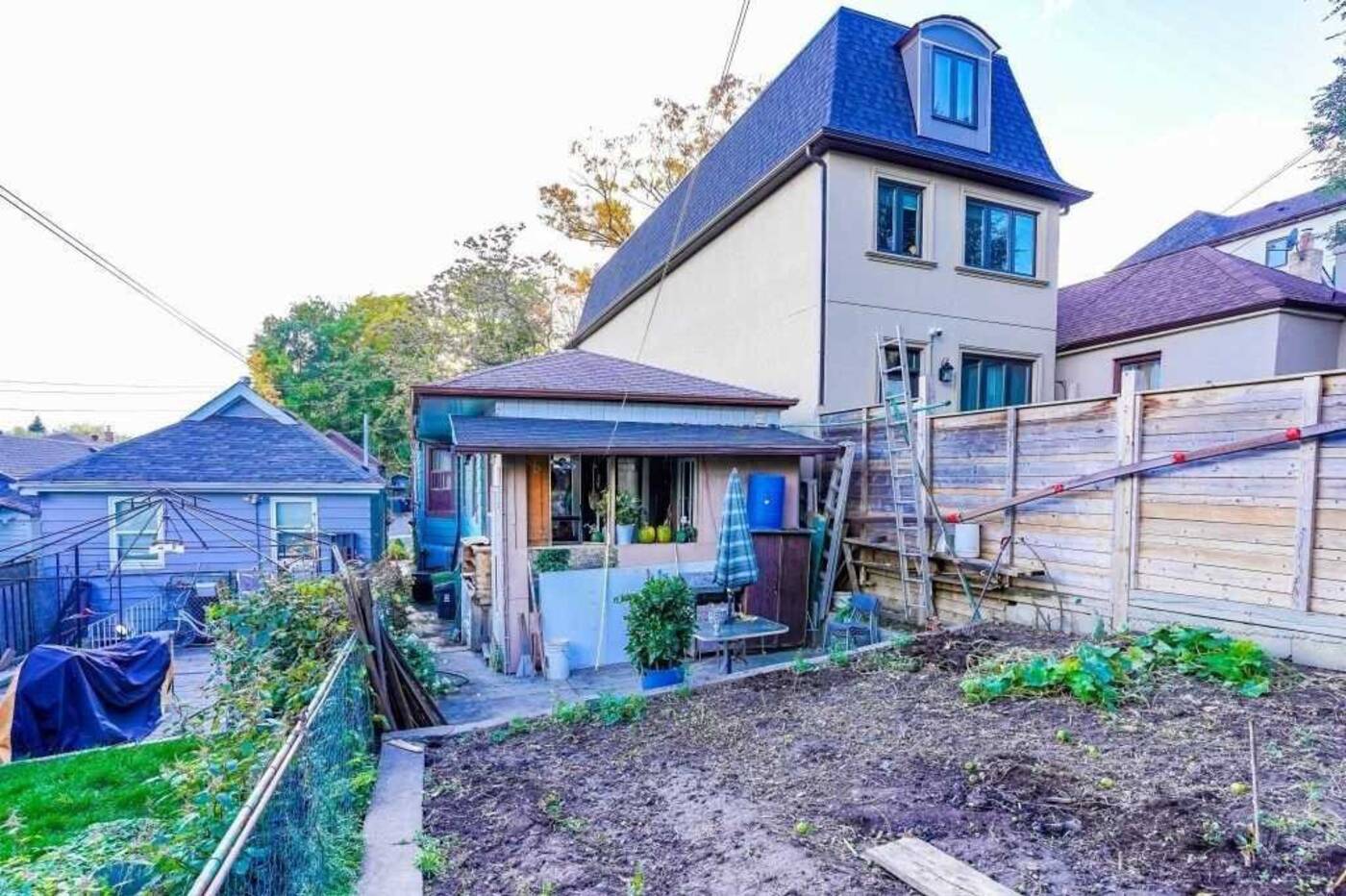 A view of the back of the house.

But the lot size is decent – 20 by 118 feet – so you could add on an addition or build upwards like the next door neighbour to give you a bit more living space. 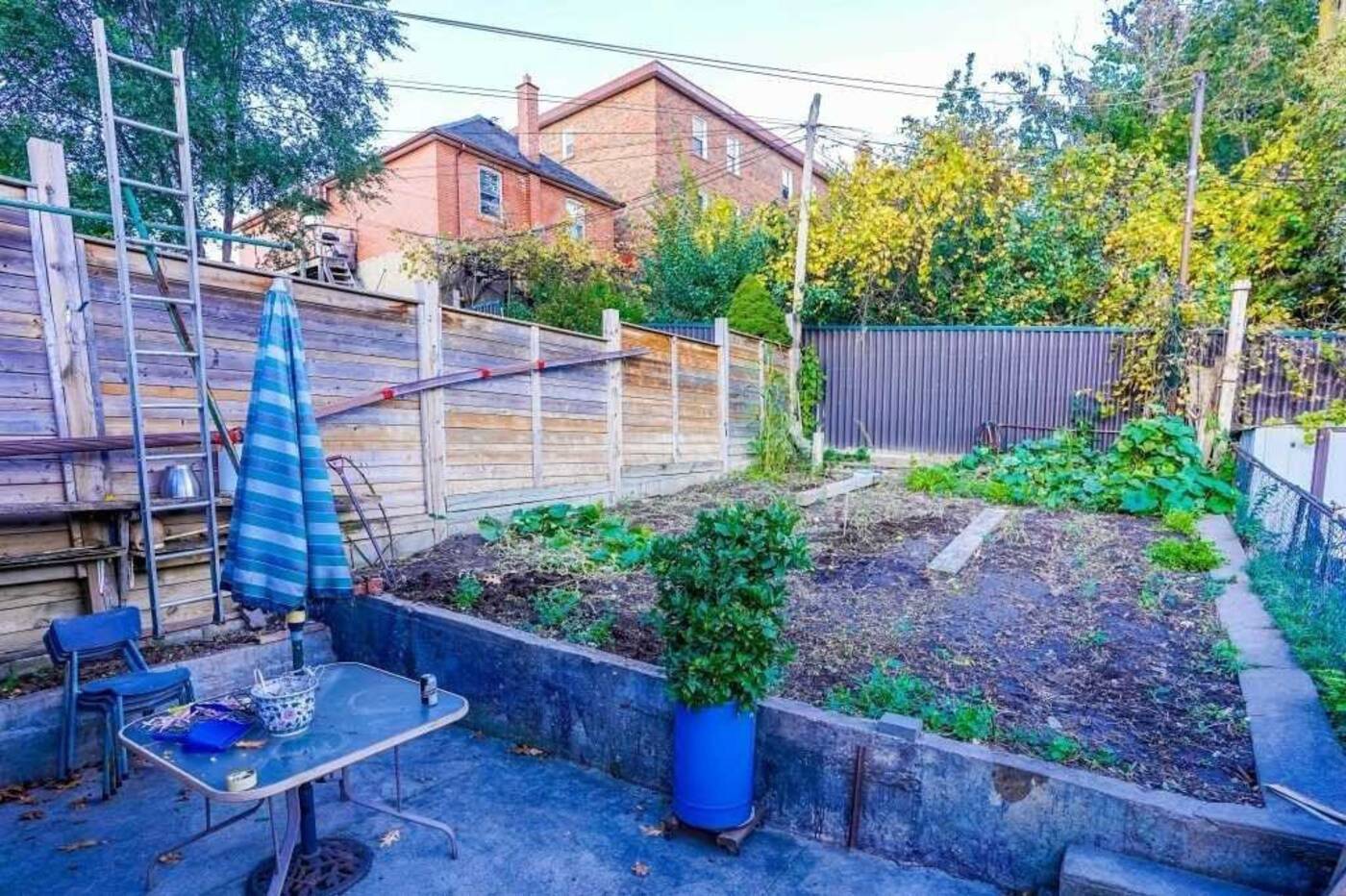 The backyard can support a substantial garden.

The backyard has lots of potential and the house surprisingly has an attached garage.

But even though this home is technically one of the cheapest and needs a whole bunch of work it's still going to go for way more than it's listed because it's Toronto.