Parking spots in Toronto are notoriously expensive, but if you're willing to cough up tens of thousands of dollars on what amounts to little more than a void between painted yellow lines, there's an unconventional new alternative coming to the city that just might be for you. 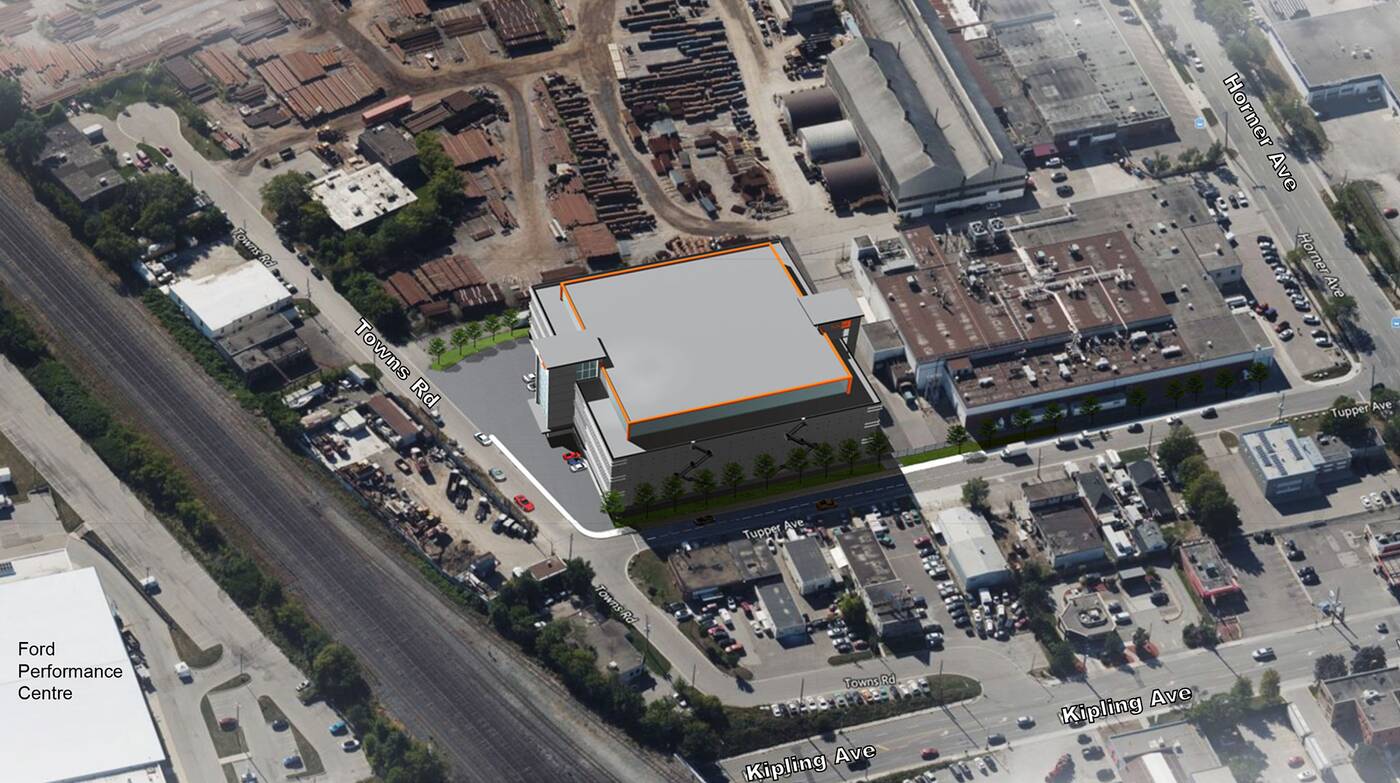 Known as ToyBx, the novel plan adapts an existing three-storey, 180,000 square-foot warehouse building at 20 Towns Road in Etobicoke, converting it into a home for 195 secure, self-contained car storage units.

A partial fourth floor will add another 39 "penthouse" units across 43,000 square feet.

ToyBx is adding an additional floor to the existing warehouse at 20 Towns Road in Etobicoke. Rendering courtesy of Metropolitan Commercial Realty.

And these aren't just going to be featureless boxes. Each of the units will have the option to add mezzanine/storage platforms that allow a minimum of four cars per condo. While most condos offer upgrades like fancy home appliances, the upgrades at ToyBx include things like dehumidification units and electric vehicle chargers. 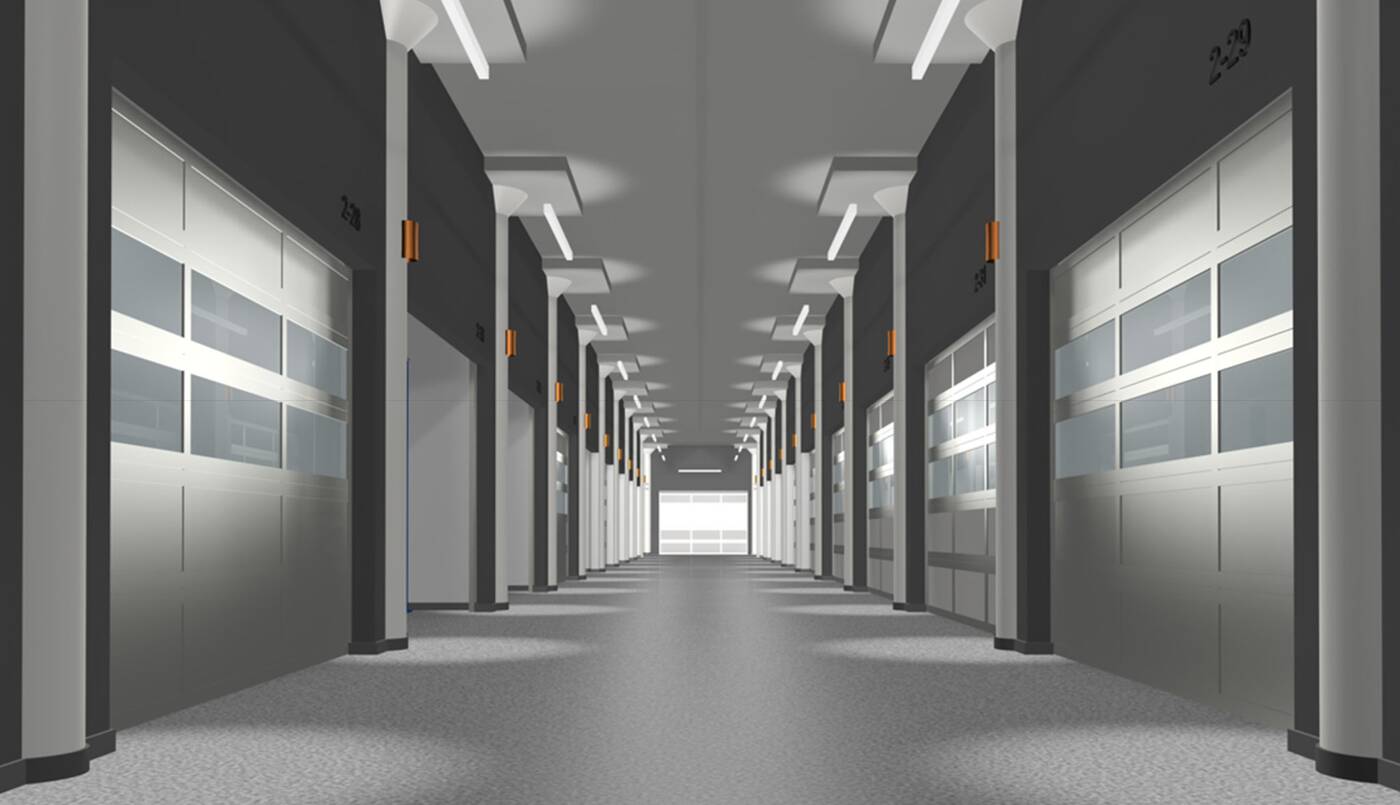 Interior view of a corridor at ToyBx. Rendering courtesy of Metropolitan Commercial Realty.

Described as "discreet, well-fortified and ultra-accessible," this building clearly isn't taking the glassy architectural approach of most Toronto condos, instead giving off more of a secure compound vibe.

ToyBx is already well under construction, with sales kicking off later in 2021 and the first cars planned to roll in by 2023.

And if the idea of a condo unit just for your car seems like it will never make it into second gear, you might be surprised to learn that there could be even more car condos on the horizon.

Core Development Group has released concept plans to build what it describes as a "commercial multi-purpose facility intended to store and showcase luxury vehicles," with three levels and 84 units of car storage in Leaside. 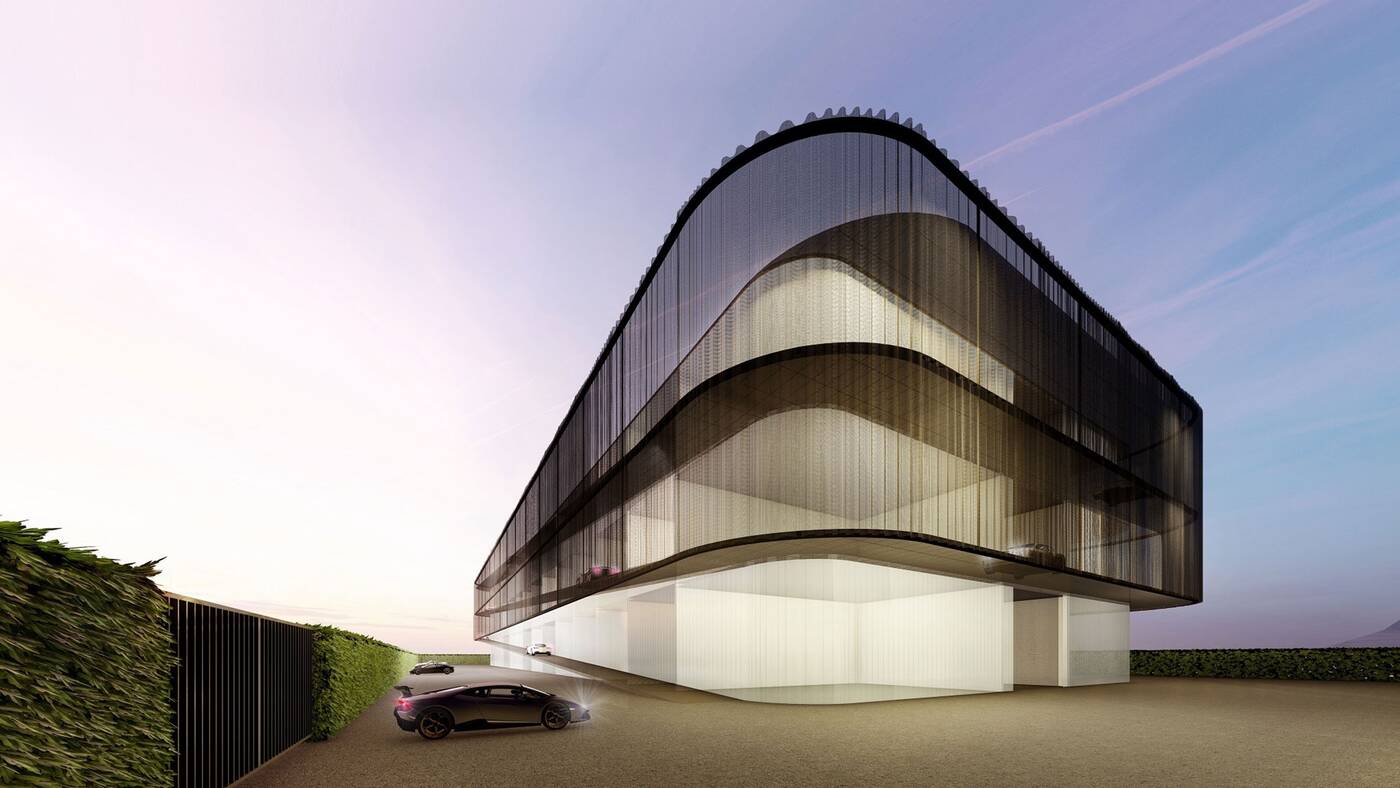 And this car condo would take things to the next level, its website boasting of units that will be "customizable with a range of finishes," and offer on-site amenities including a clubhouse.

With all of these features, this will be a real automotive man cave opportunity, packaged with much flashier architecture than what's coming to Etobicoke.