Many looking for a condo in Toronto already have their hearts set on a specific neighbourhood, and just won't settle for anything less.

Whether upgrading to a new hood or downsizing in an area one has roots in, condos are as expensive as ever in the 416, averaging at about $760,000 citywide.

And if an average price per square foot (psf) of $887 wasn't enough to break the bank, that doesn't even factor in the sometimes crazy maintenance fees that can add a heavy monthly price tag to any condo purchase.

So, let's say you've got the neighbourhood picked, and maybe even a unit too, but after factoring in the maintenance fees, most of the options are just out of reach.

We've got you covered with a list of some of Toronto's best value condo properties ranked by both their price psf and maintenance fees, as calculated by Strata.

Located in the Lawrence Park area of midtown, this townhouse condo building has units averaging at $736 psf against the neighbourhood average of $951, a pretty staggering savings that only increases when you look at the maintenance fees. At just 25 cents psf, residents here pay 47 psf lower than the area normal of 72 cents psf. 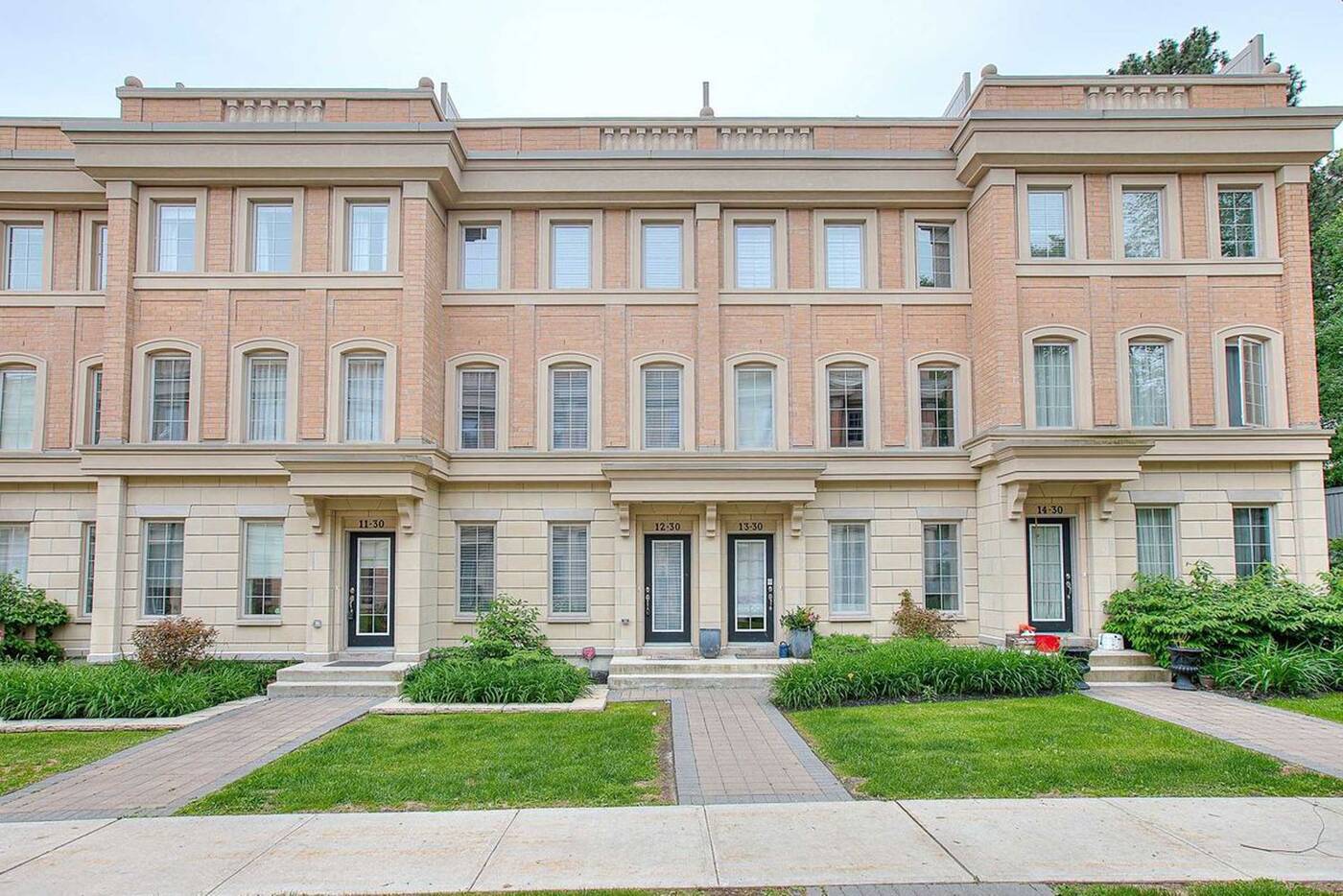 Midtown not for you? Well, those drawn to the east side can save a pretty penny in this block of contemporary condo townhomes in the Leslieville-South Riverdale neighbourhood. Units here are going for $704 psf versus the neighbourhood average of $982, and the maintenance fees are super low: just 27 cents compared to 63 cents area-wide. 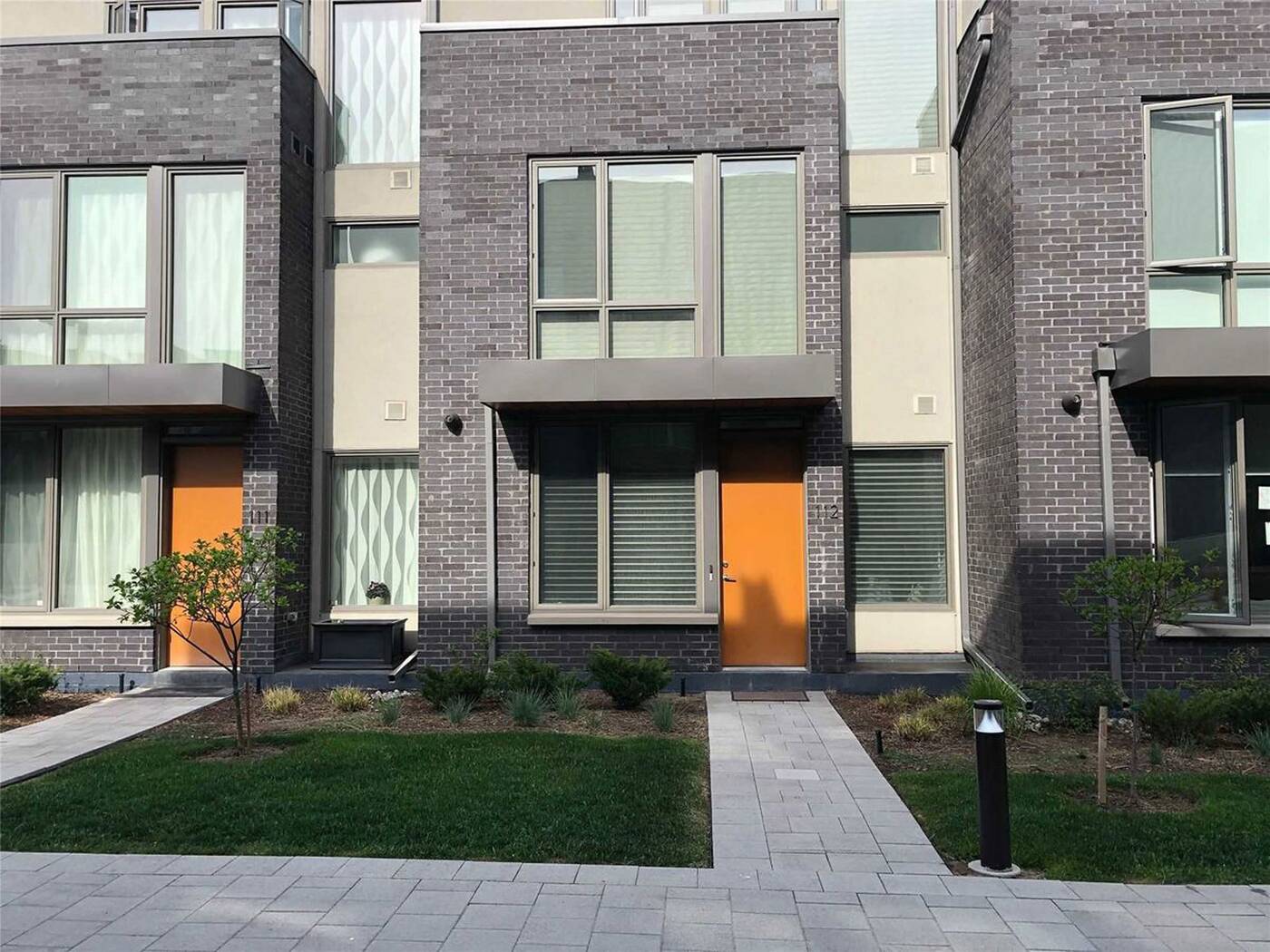 For the "west is best" crowd, the High Park-Swansea area is home to this value-priced townhome block, where units are going for just $672 psf  — almost $200 psf cheaper than the neighbourhood average of $861. Maintenance fees are also a fraction of the area average, at 23 cents psf versus the area-wide norm of 80 cents psf. 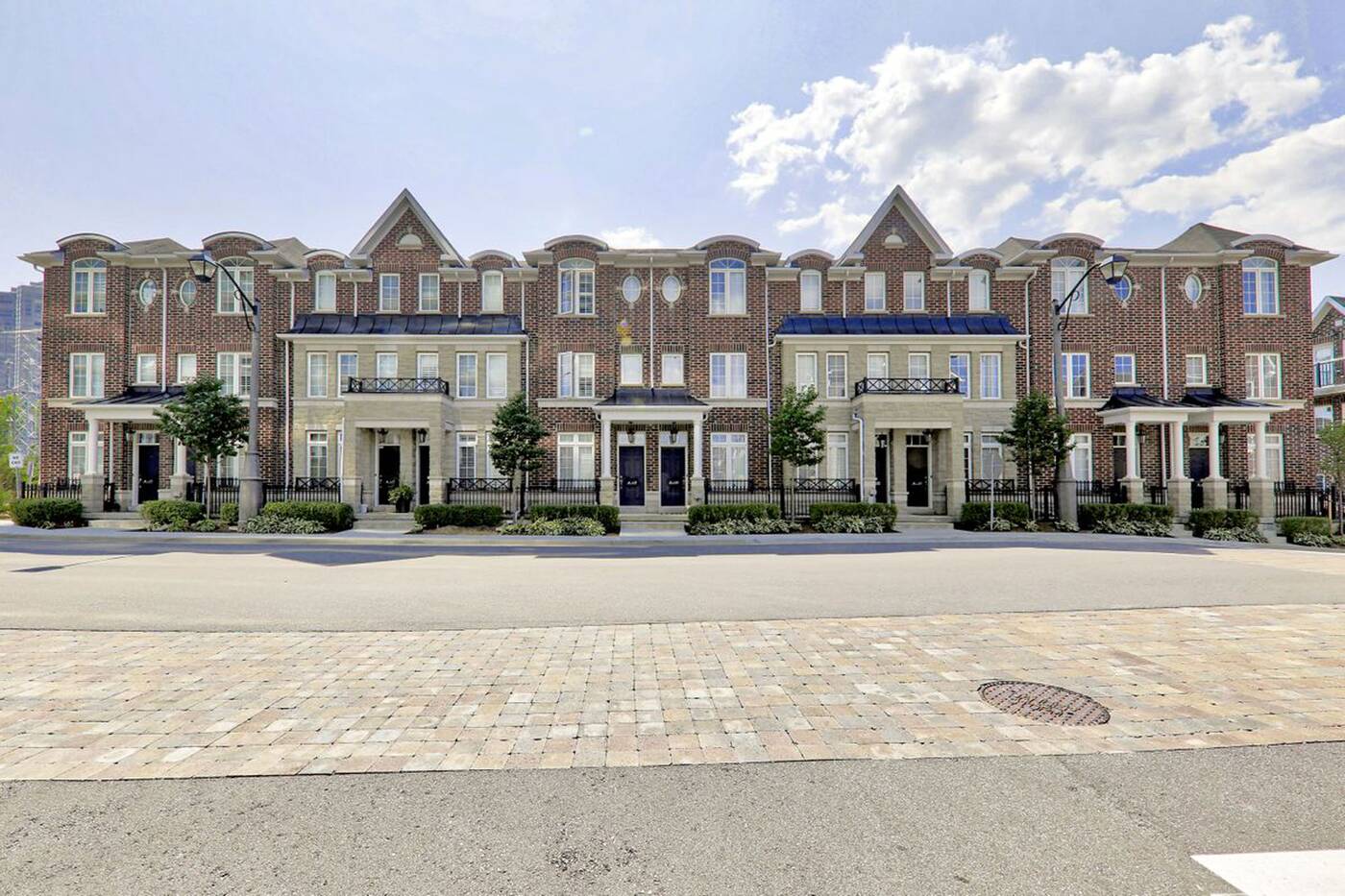 North York's bustling city centre is known more for its high-rise condo towers, but the Willowdale area is also home to plenty of townhome developments.

Everson Drive is almost entirely lined by townhomes, with one specific block offering units priced at $657 psf, versus neighbourhood averages of $826. The maintenance fees are also low, going at 26 cents psf compared to 68 cents area-wide. 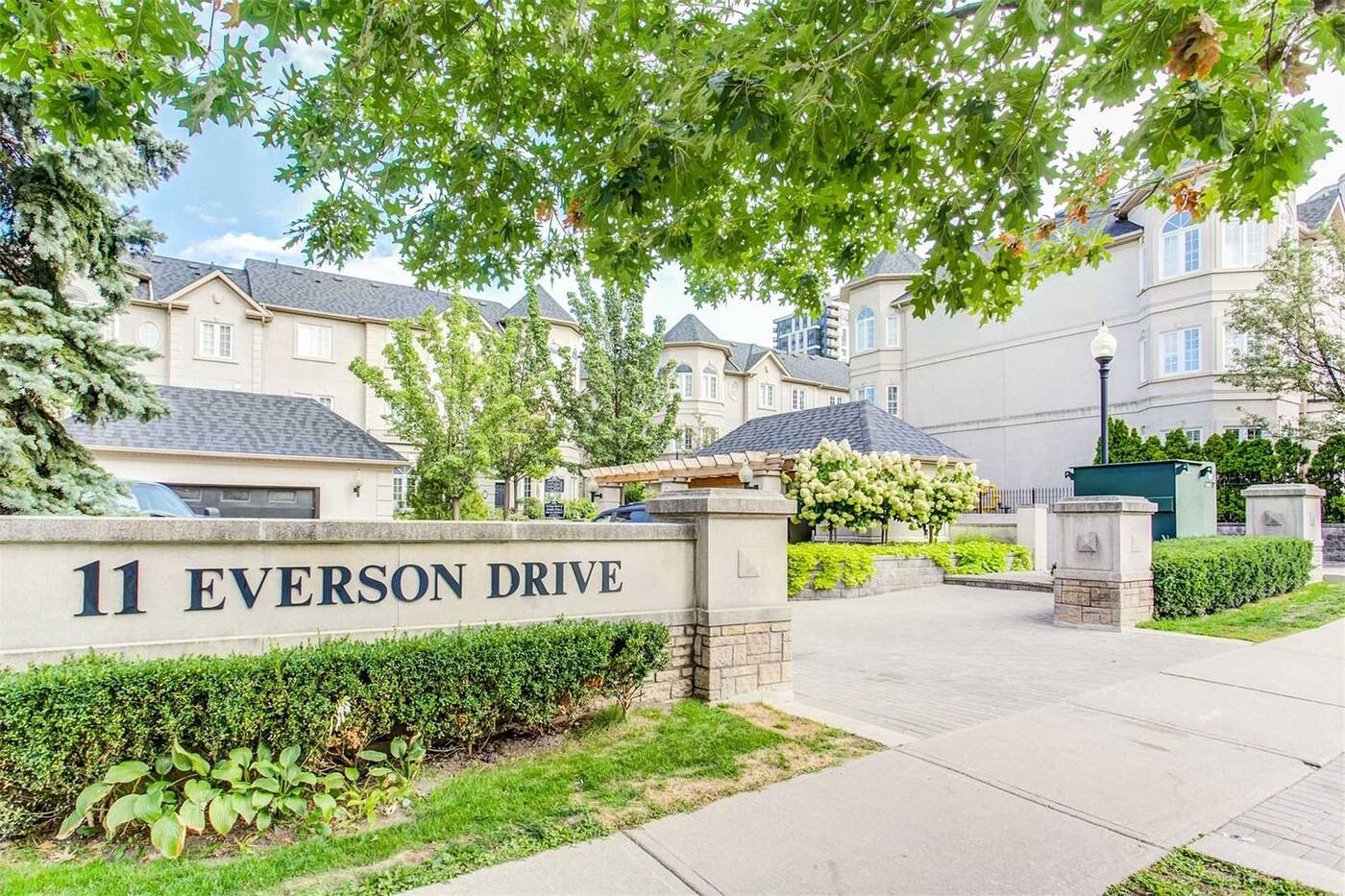 Suburban areas like Scarborough's Dorset Park neighbourhood offer much lower prices than the city average, and at $492 psf, units in this cookie-cutter townhome block are a good deal cheaper than the average neighbourhood price of $540 psf.

You'd only have to pay just over a third of the area's average maintenance fees, which are 22 cents psf compared to the average of 60 cents. 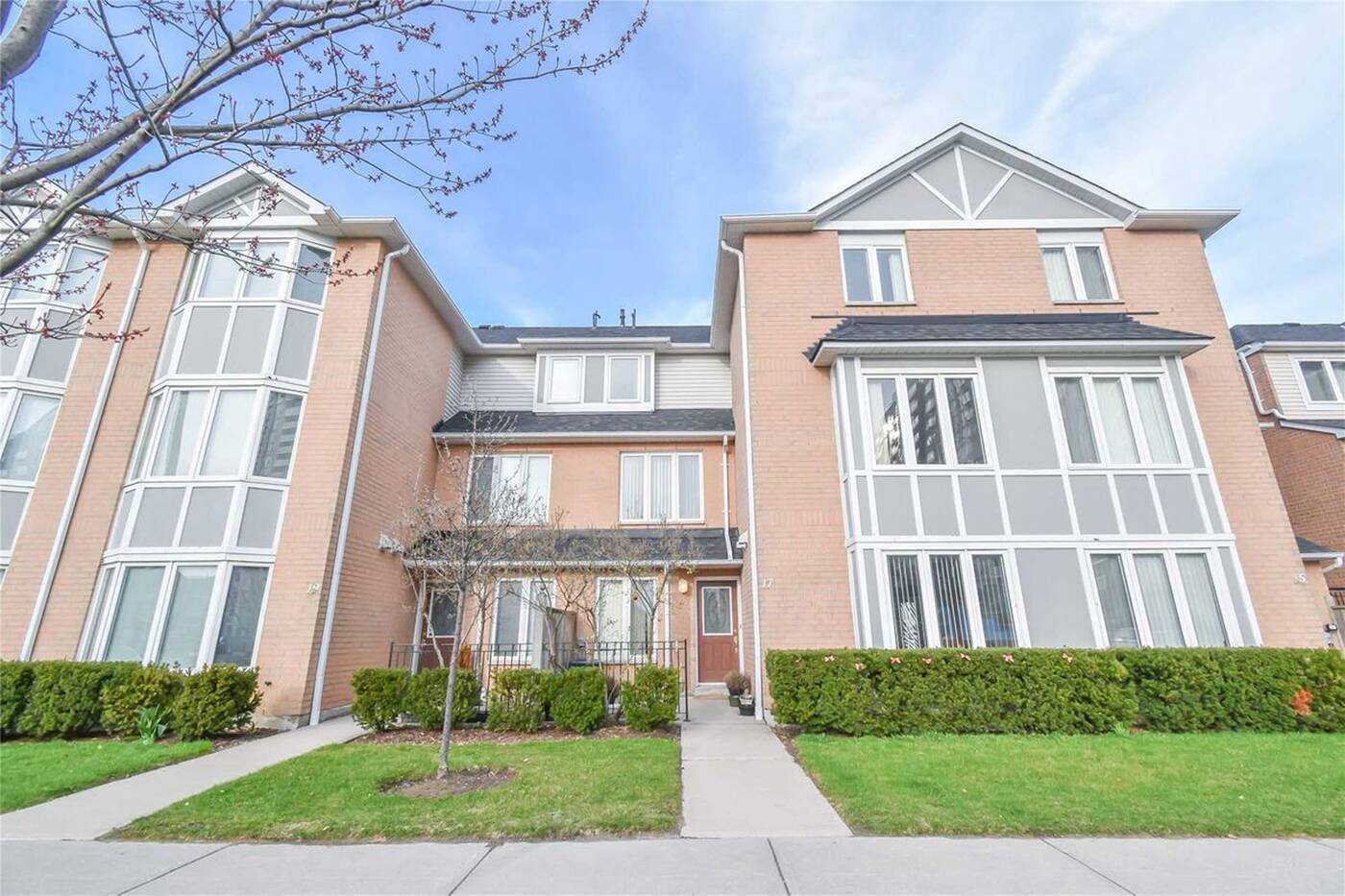 If there's one common theme shared among all of these properties, it's that townhomes offer some of the best value in Toronto's bloated housing market, but they also provide much less in the way of services and amenities.

"The bottom line with maintenance fees is that you usually get what you pay for," says Strata.ca agent, Taryn Mooradian, underlining that "there's no elevator, swimming pool or concierge service to maintain."