There are many reasons people choose to buy one house over another. Location, proximity to schools, architectural design, land value – and the list goes on.

Potential is another reason but I've never really seen a house being sold for $16 million almost entirely for its potential. 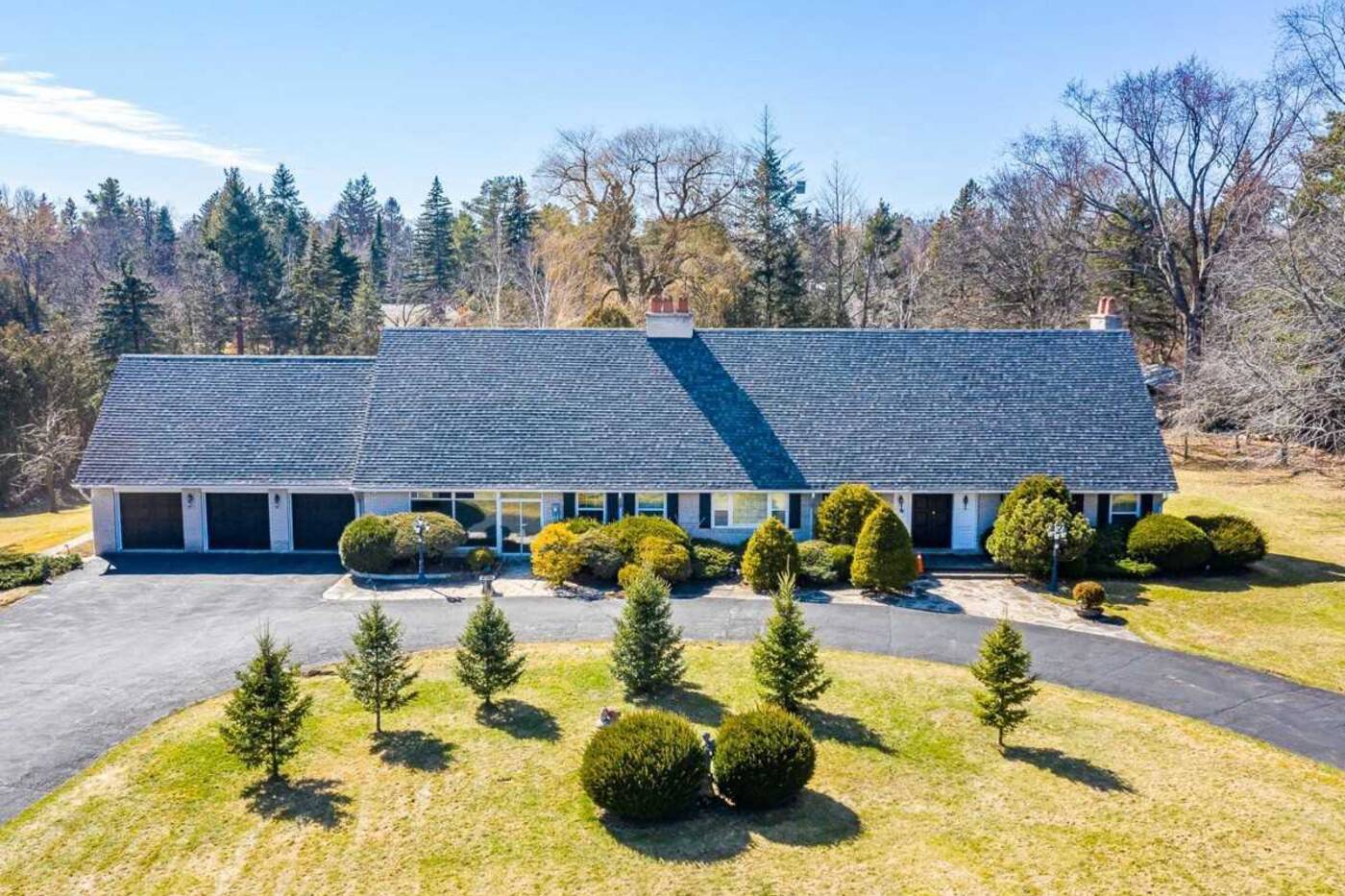 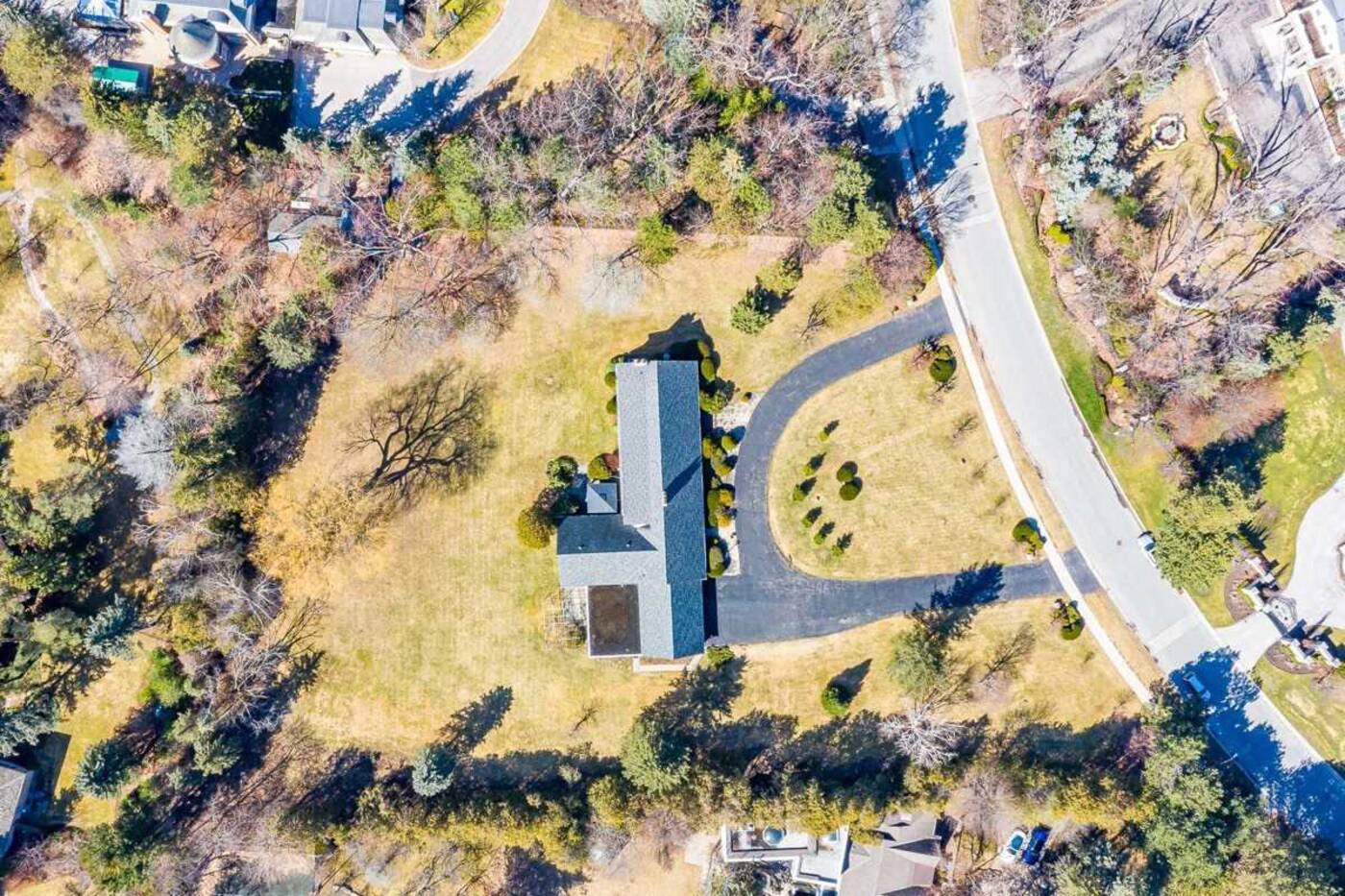 Location and property size wise you can't get much better than this but the home itself is nothing to write home about. It certainly isn't worth the $16,000,000 it's being listed at. 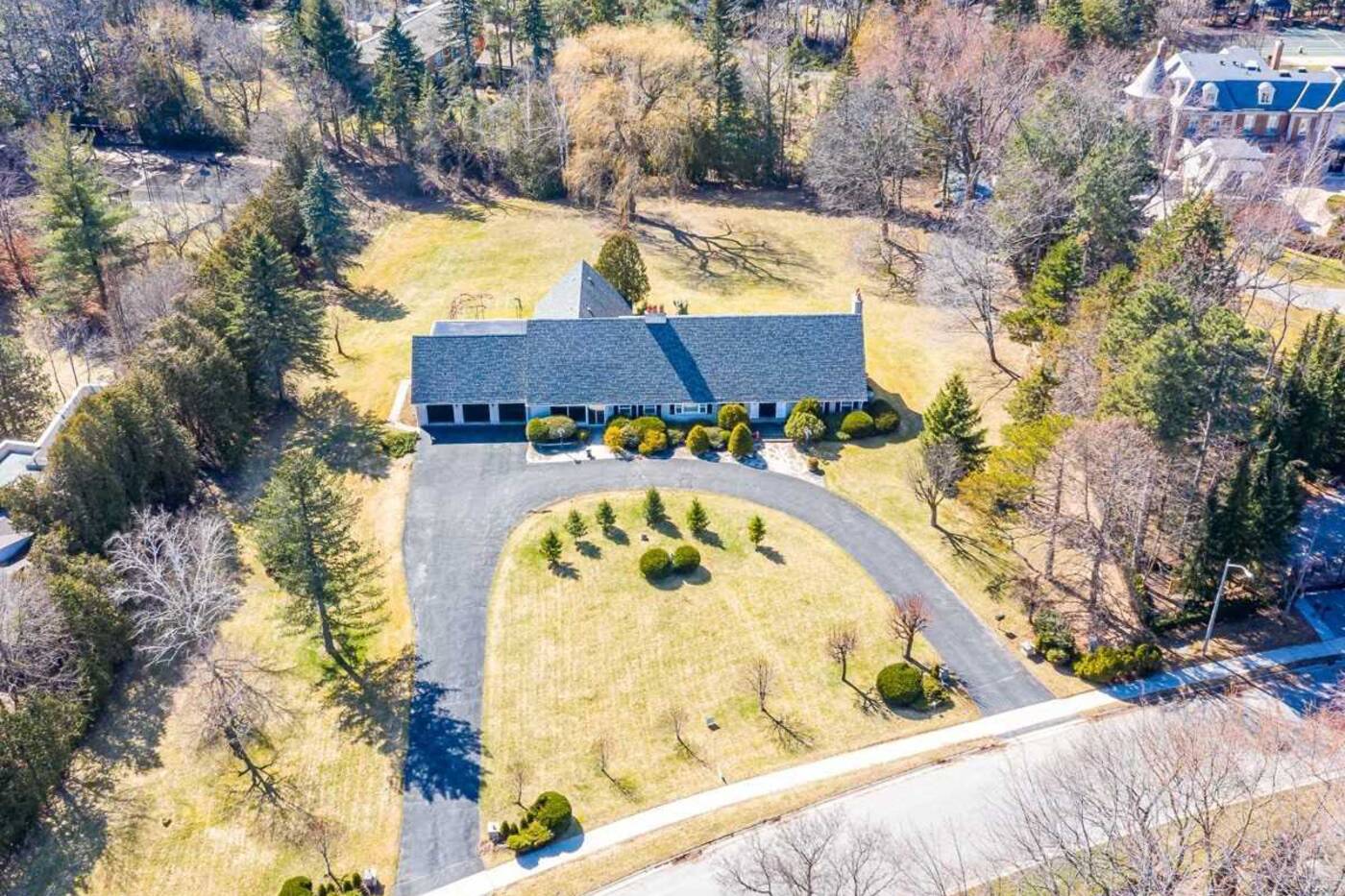 There are no interior shots but from a previous listing the bungalow looks very dated and not worth salvaging... or at least that's how it's being sold. 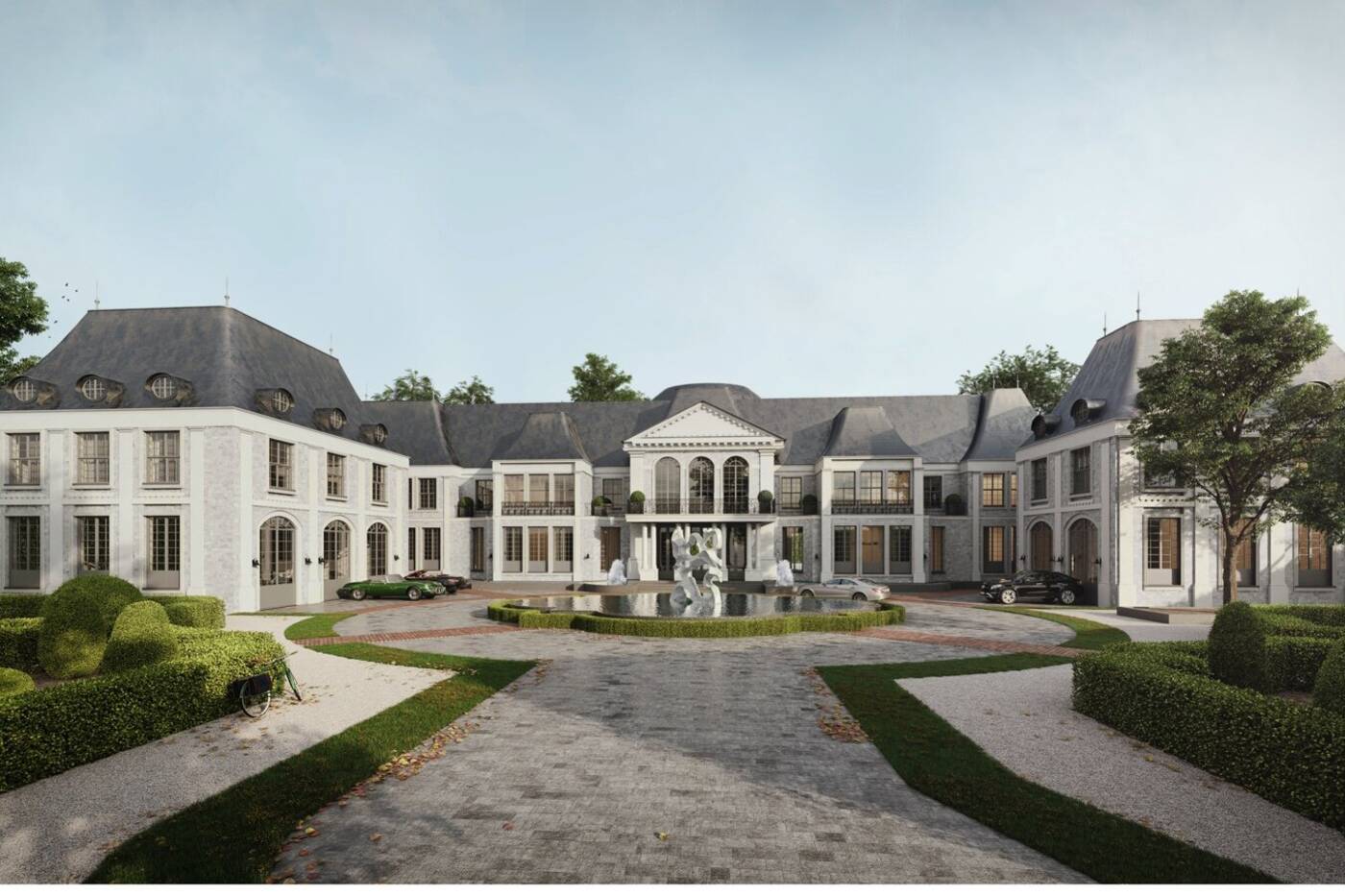 One of the architect's renderings of the dream estate.

"Build your dream estate on this exclusive property," reads the listing noting that the home comes with three sets of architectural plans from some of the top firms in the country: Audax, Memar Architects and Richard Wengle. 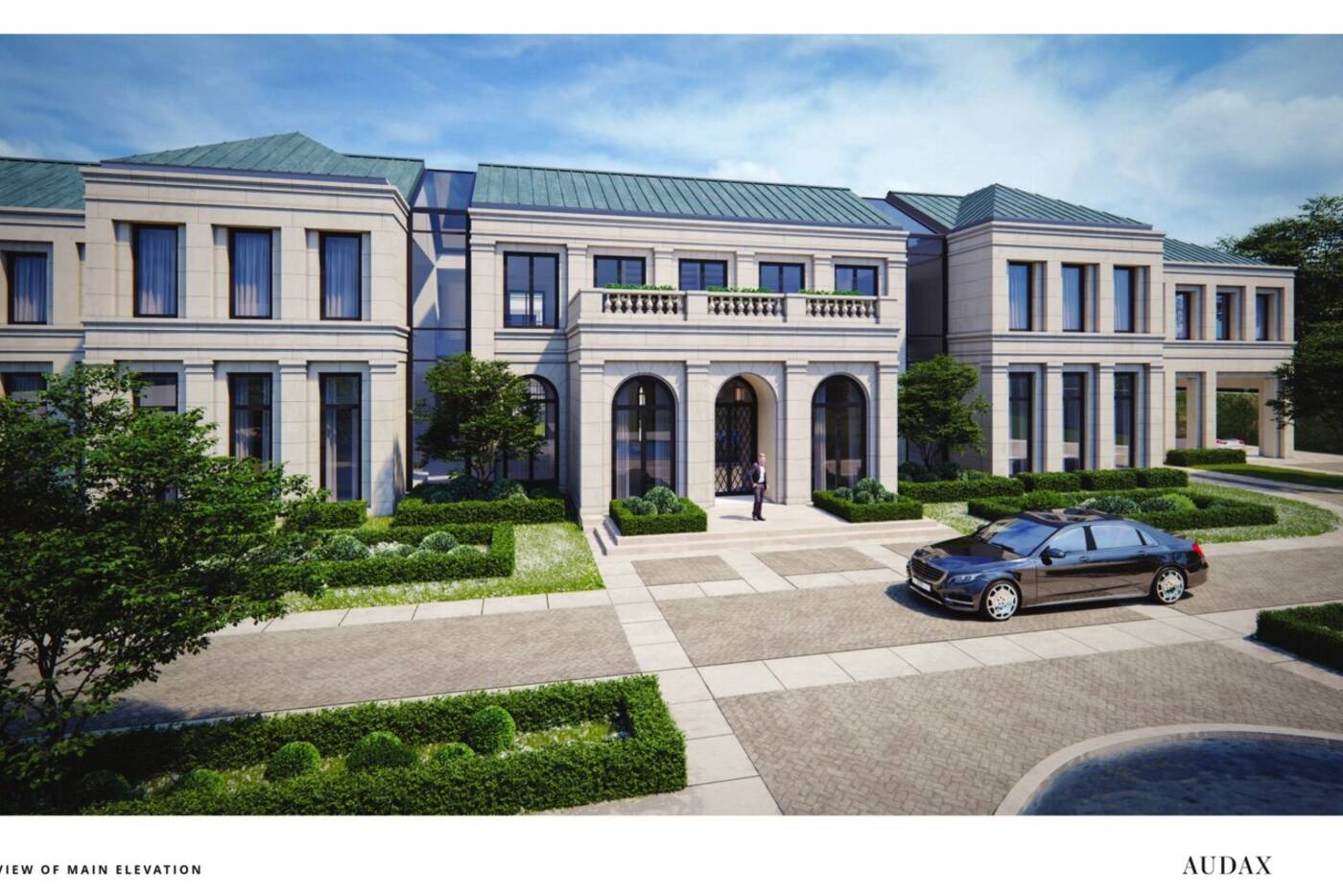 Audax's renderings of architectural plans for the property.

Each of the plans feature luxurious and over-the-top elements such as a glass fish tank cylinder with skylight, a climbing wall, an indoor swimming pool, a principal room with it's own Japanese garden and oh so much more. 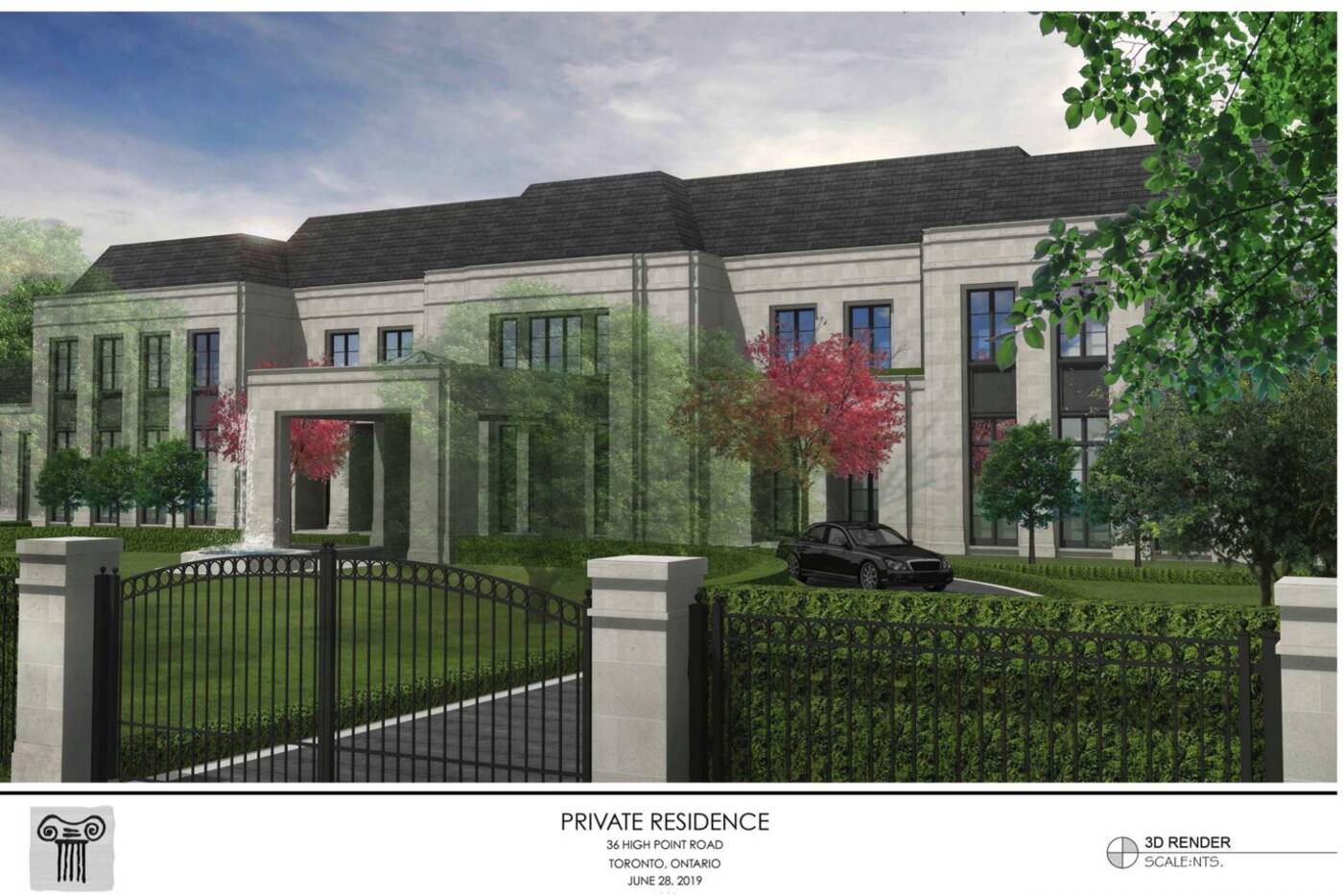 But what I can't wrap my head around is the fact that this "dream estate" is still a figment of the imagination at this point. 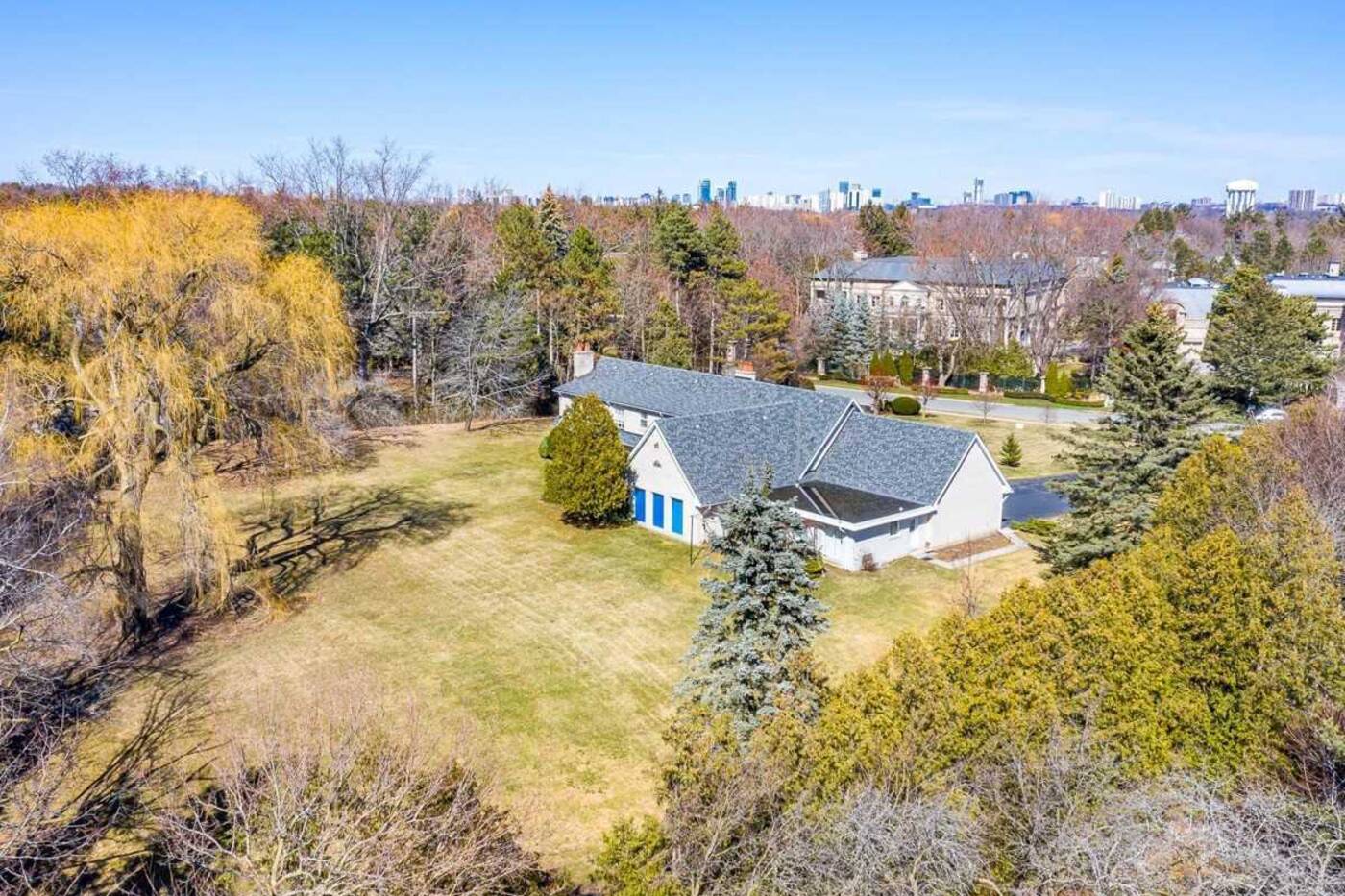 A view of the backyard.

Just to own the land to build said dream estate costs $16 million (which is actually more than it was first listed for in 2019) and then you need to spend an outrageous sum of money to have the dream home...

But then again money probably isn't an object for the person who is going to purchase this and Bridle Path homes are known to cost up to $45 million... so in that context $16 million is a bargain.