Now that MTV Cribs is back we can all experience the joy of seeing inside celebrity homes again. Usually the homes are outrageous and over-the-top but perhaps that's just the American way. 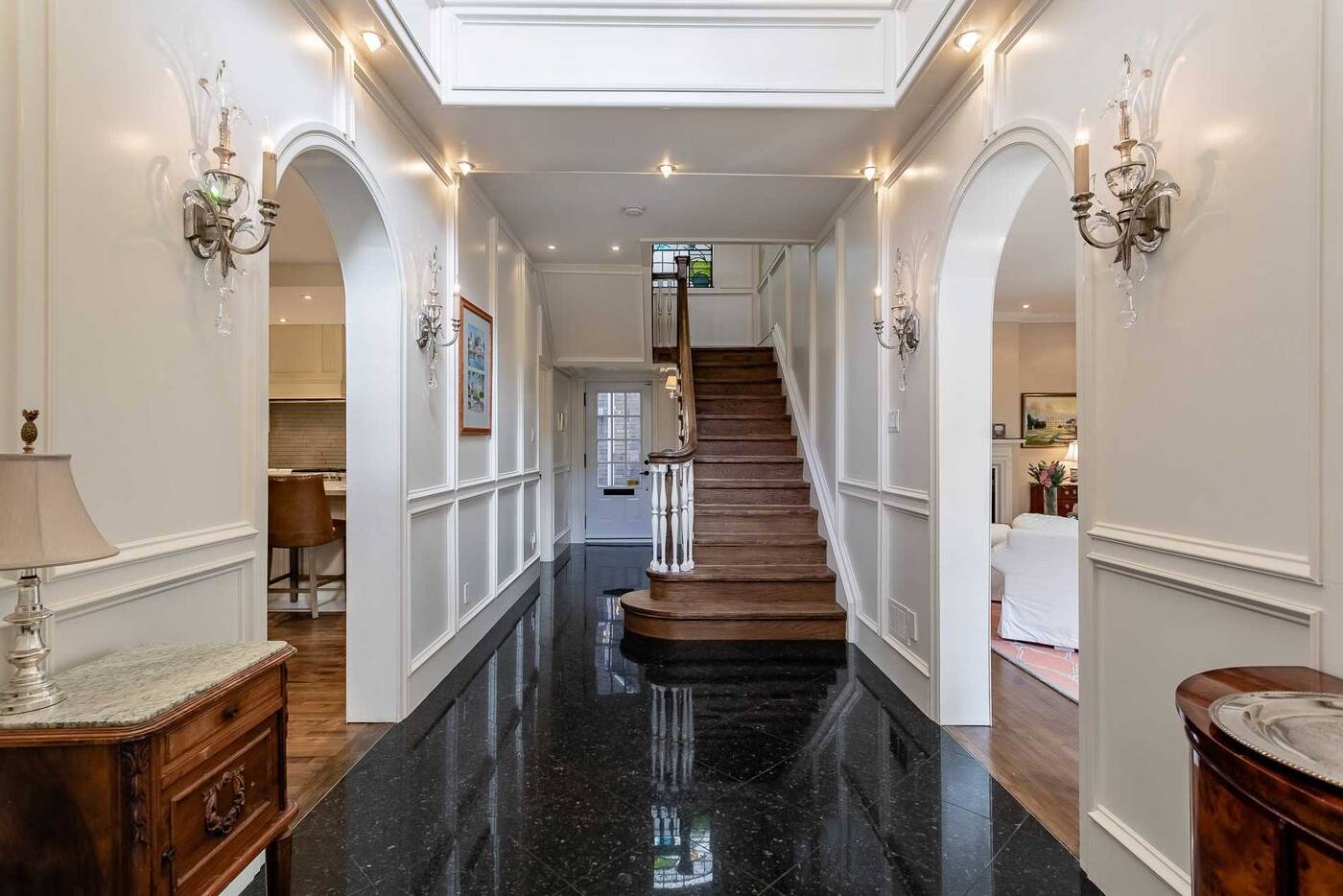 The foyer with a skylight.

This four-bedroom, seven-bathroom home at 12 McKenzie Avenue is pretty typical for a South Rosedale home. 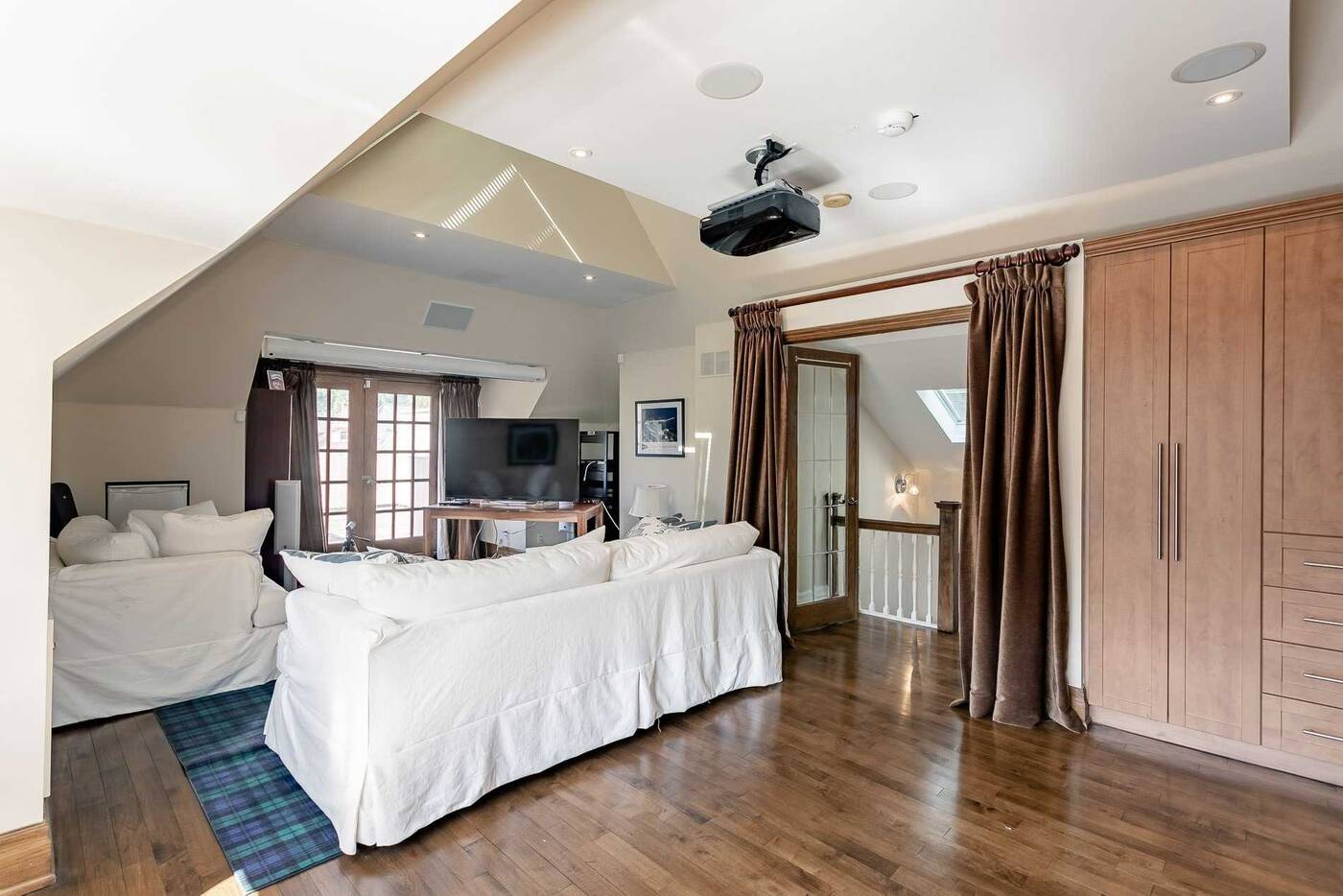 The third floor has a media room which could also be used as another bedroom.

So I was surprised to learn Tragically Hip's Gord Downie owned it back in the early 2000's. 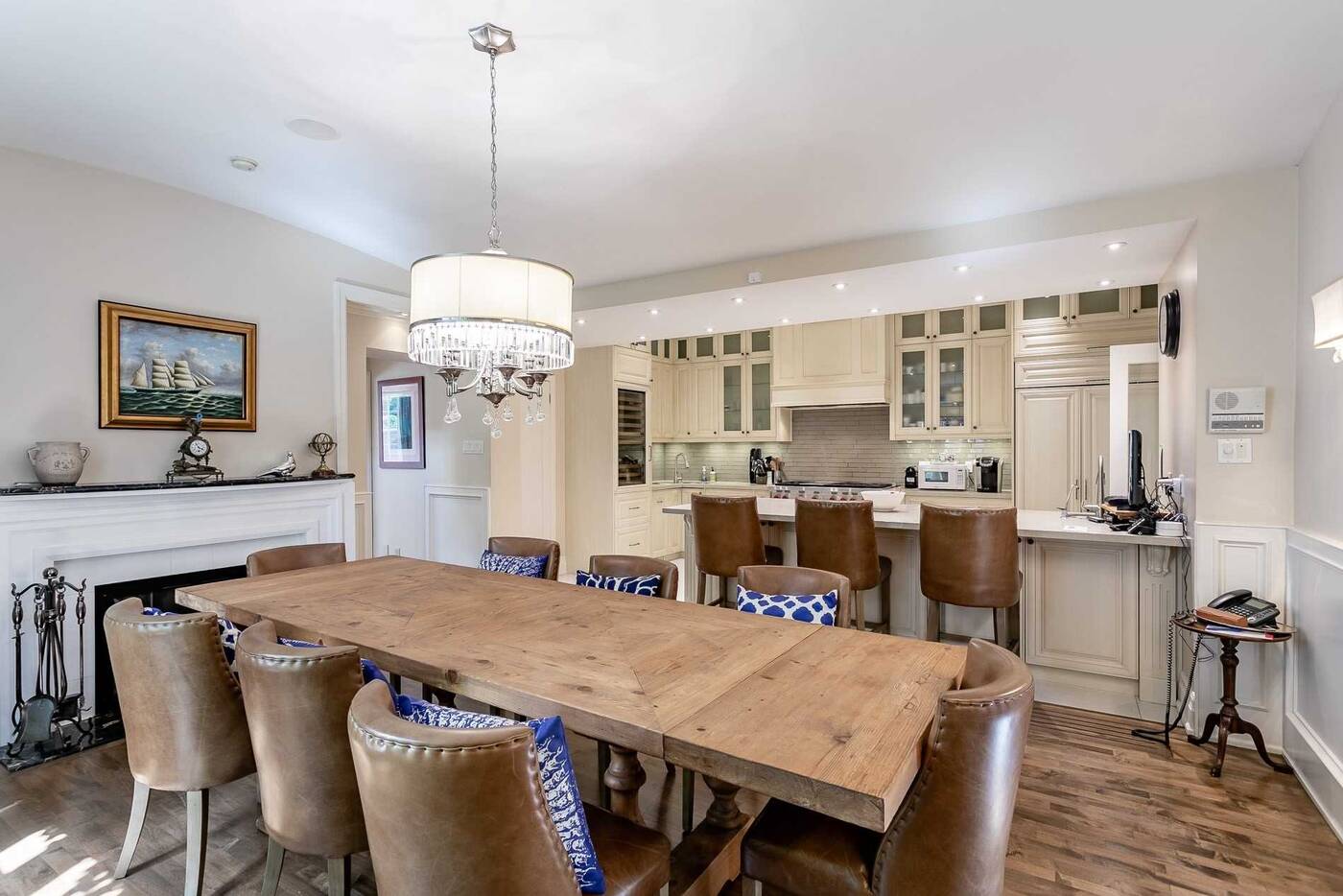 For a rock legend I didn't really expect such a normal house... 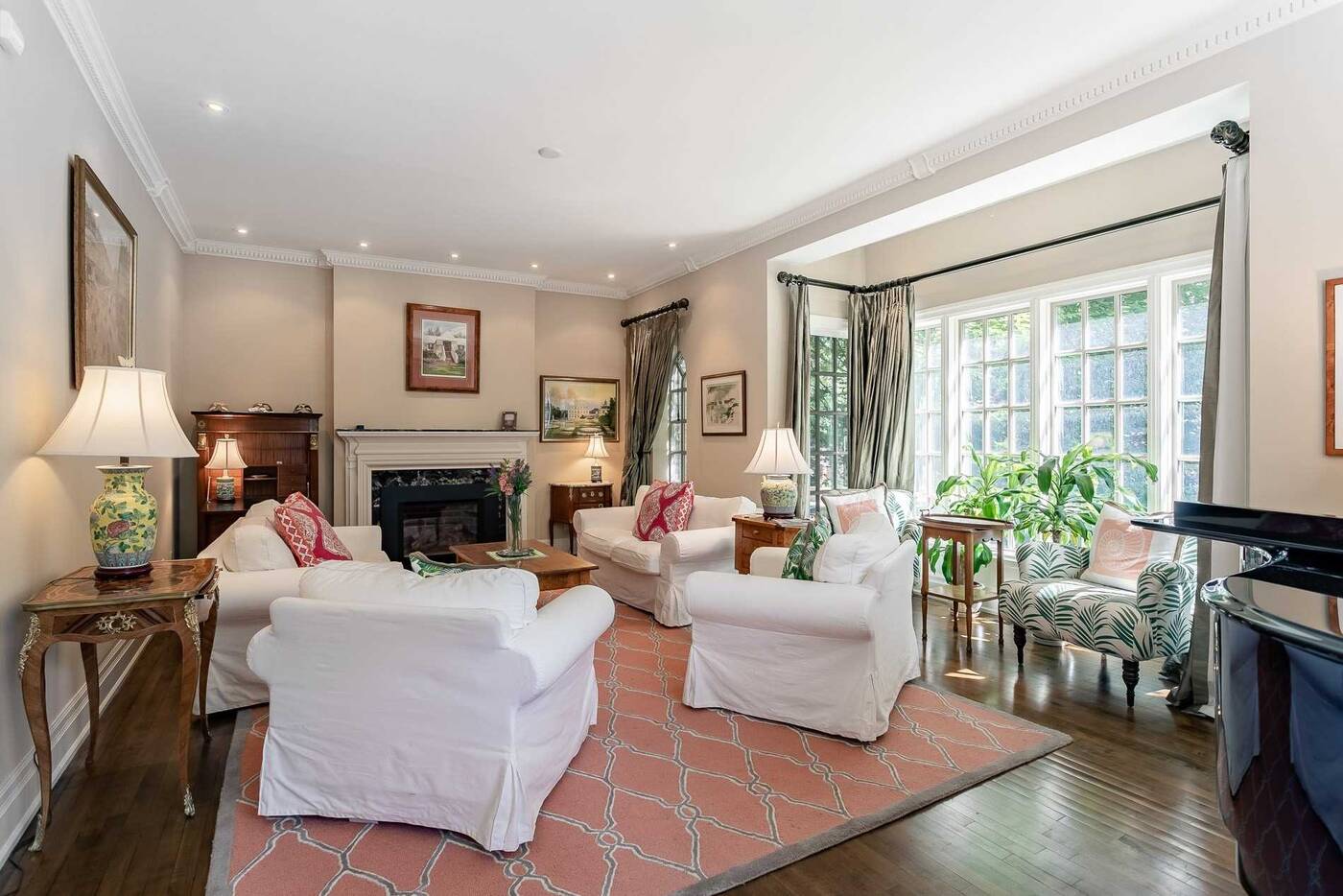 The home has five fireplaces.

Don't get me wrong it's a gorgeous house, and it's been nearly 20 years since he lived there but I kind of assumed there would be a recording studio or something in the house. 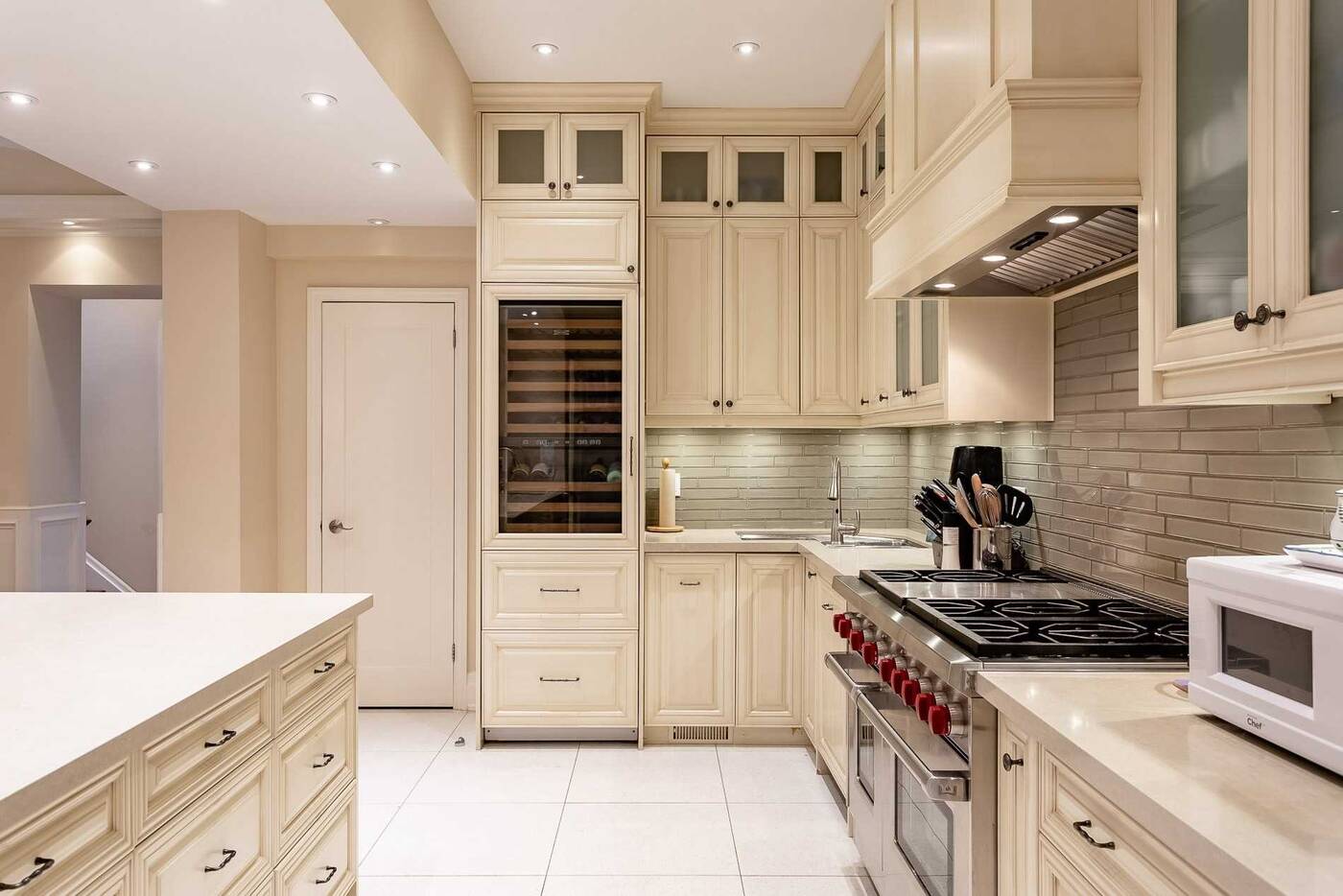 The gourmet kitchen i soutfitted with top-of-the-line appliances, including a wine fridge.

Not to worry, the house makes up for the lack of rock and roll in other ways. 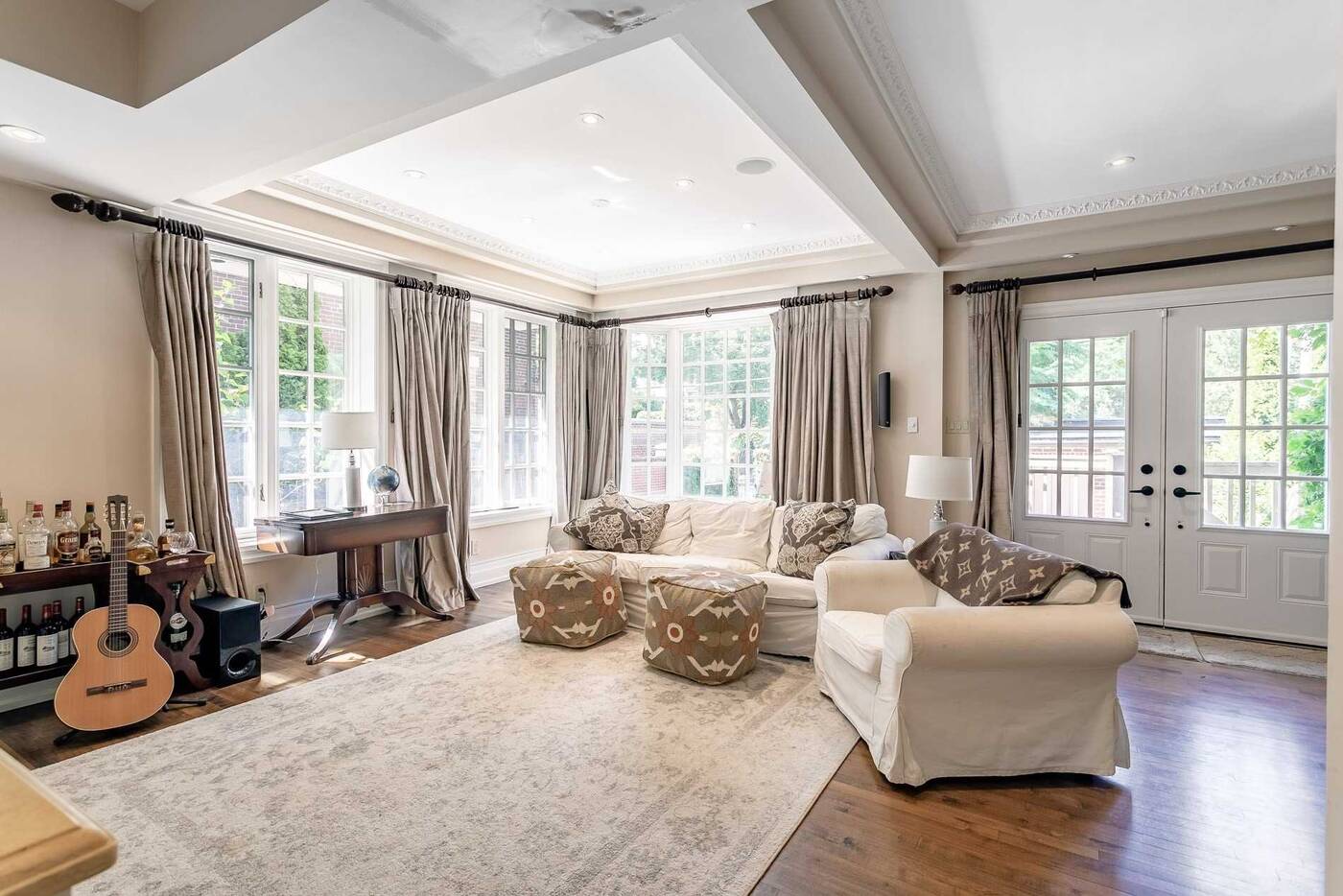 The family room walks out to the backyard.

The home has more than 6,000-square-feet of living space. 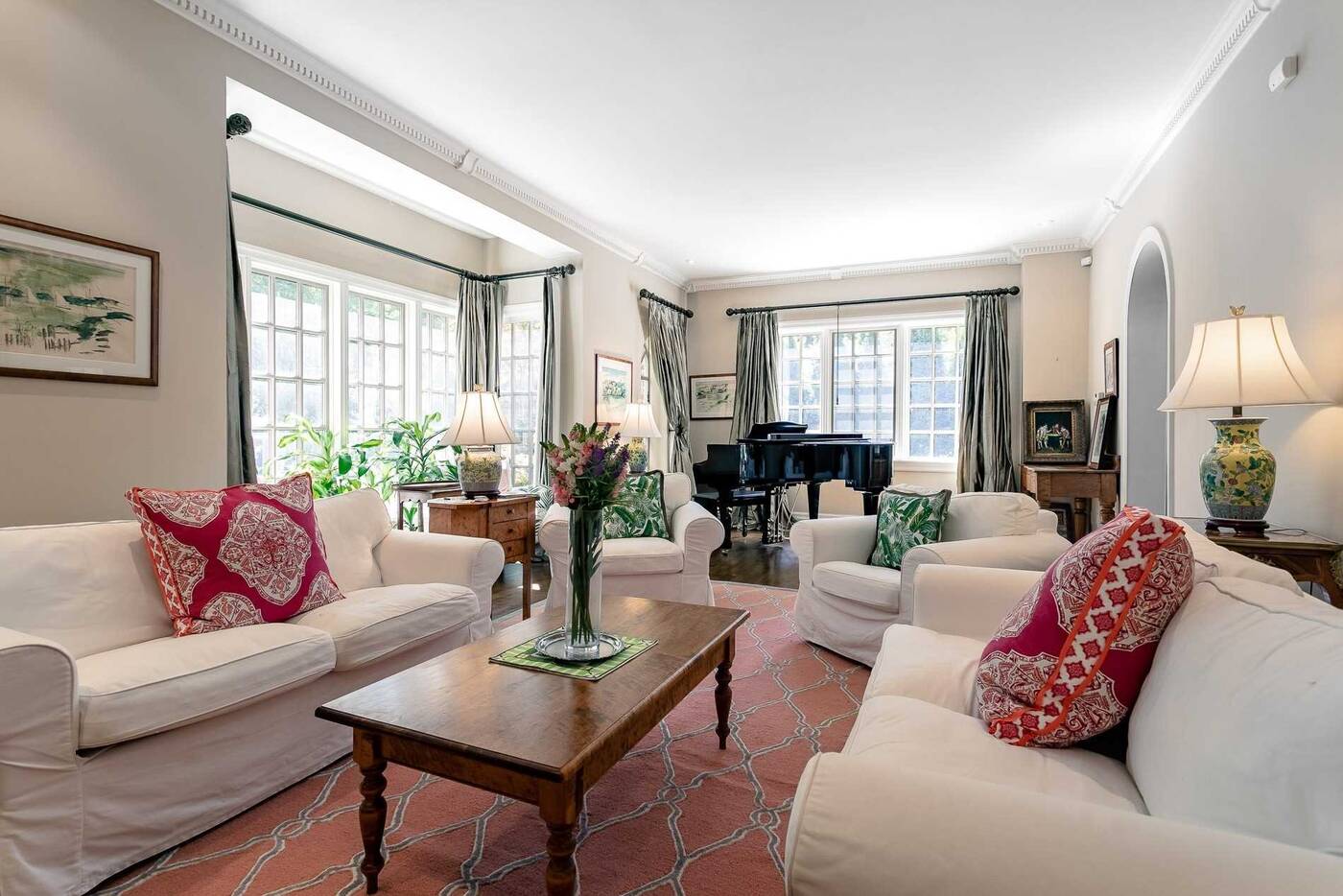 The living room with a bay window.

The principal rooms are bright and airy with huge windows and high ceilings everywhere. 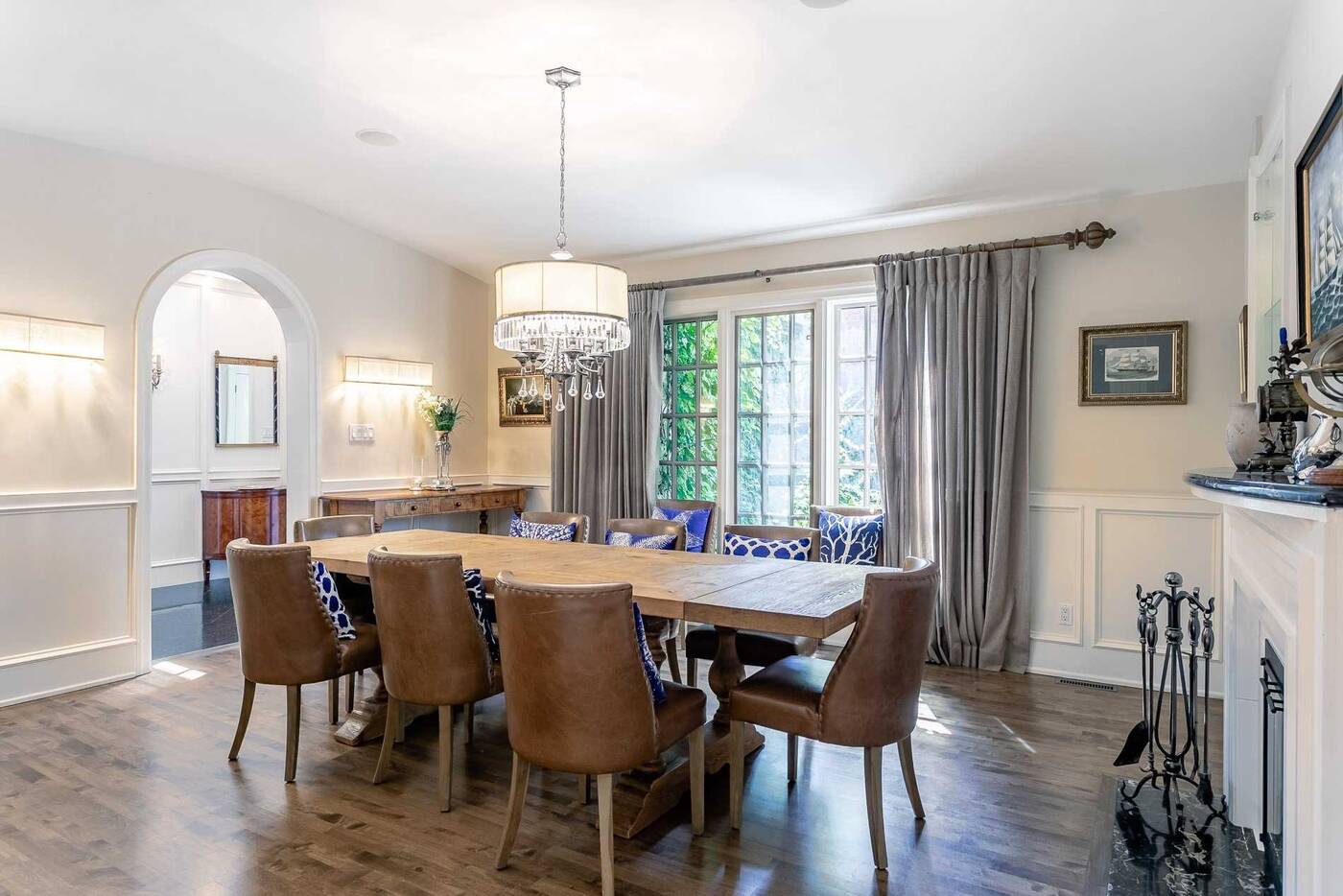 There's also plenty of character and architectural details throughout such as the arched entranceways and wainscotting. 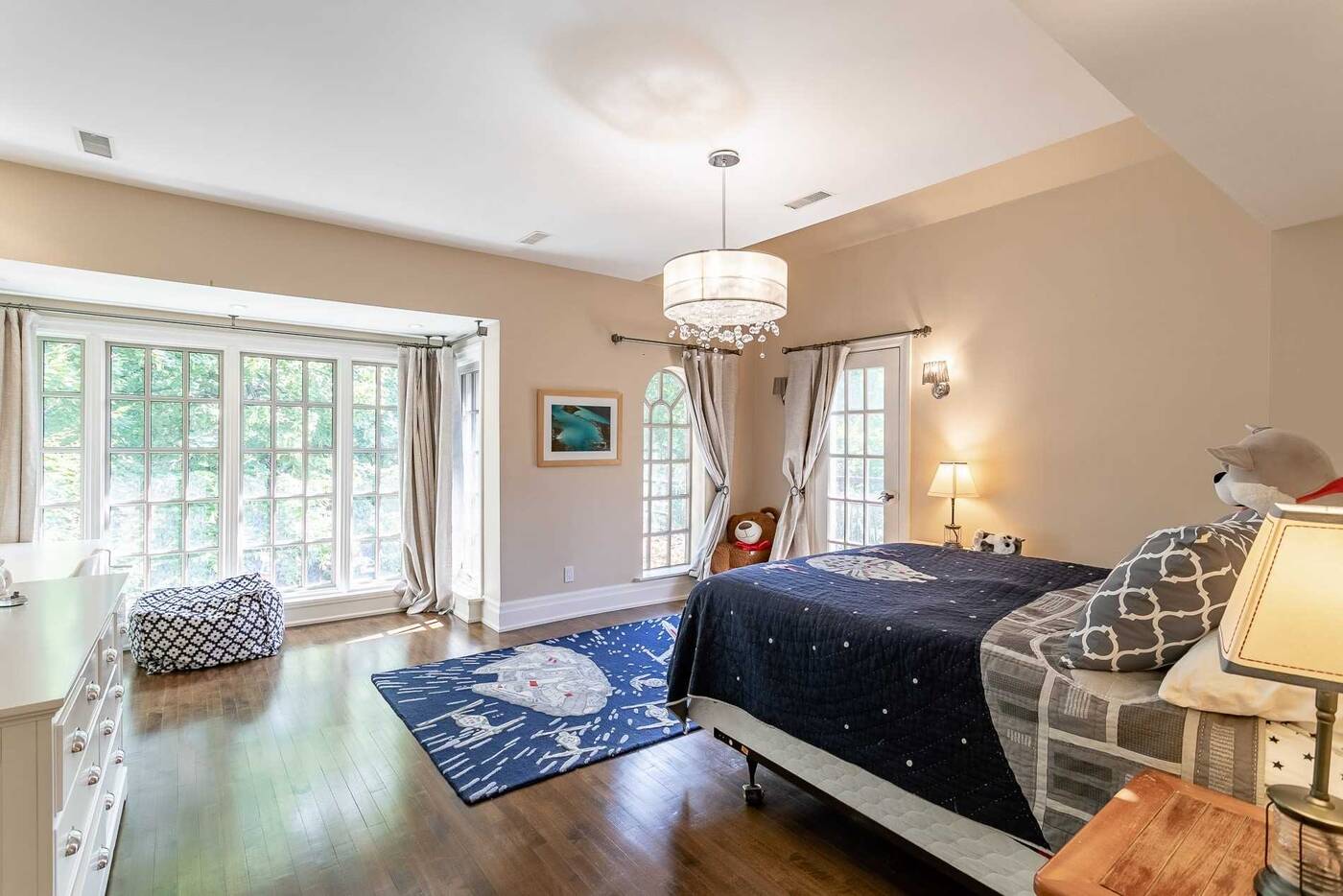 The bedrooms are spacious. 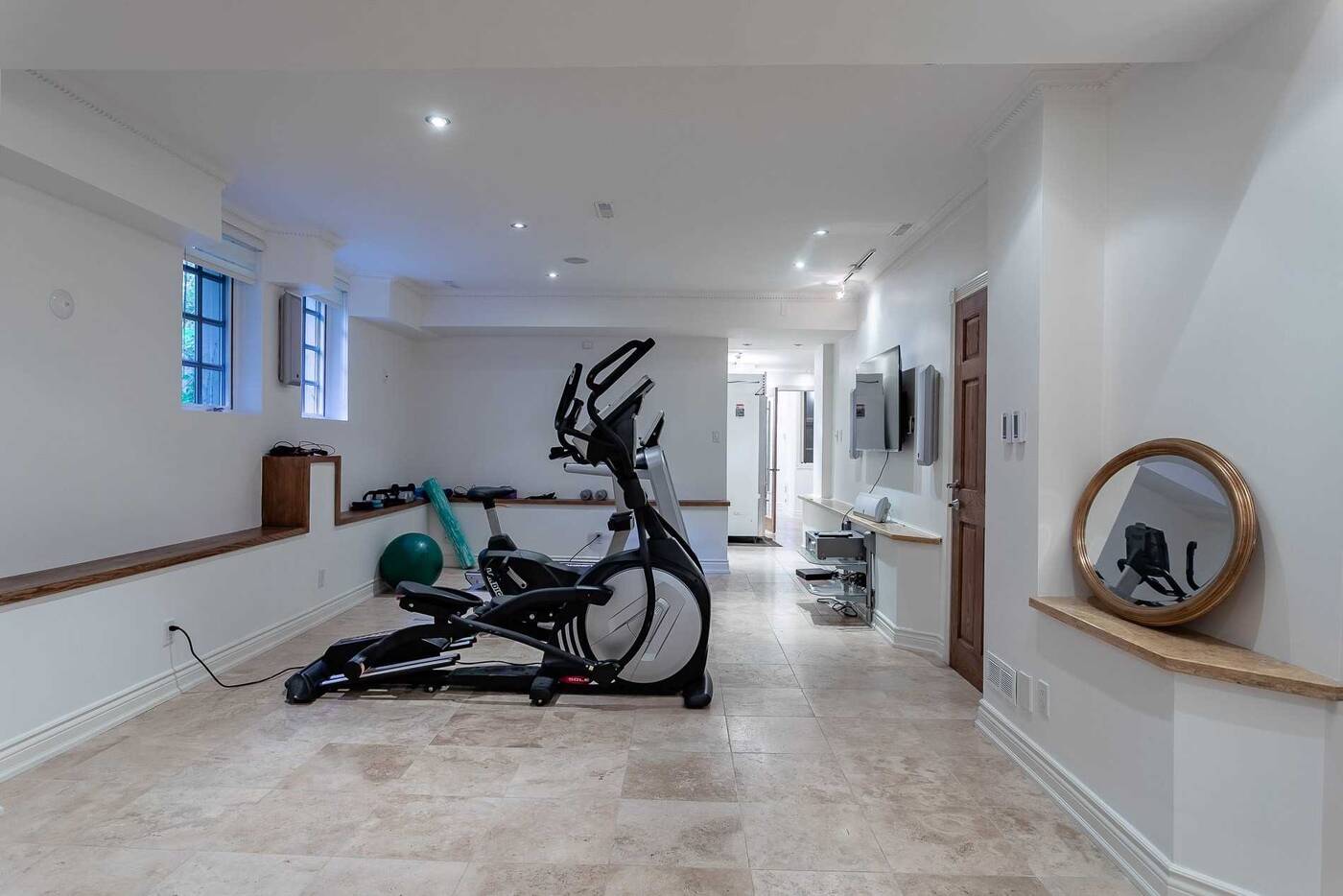 The basement has space for a workout area.

The basement has an infrared sauna and heated floors. 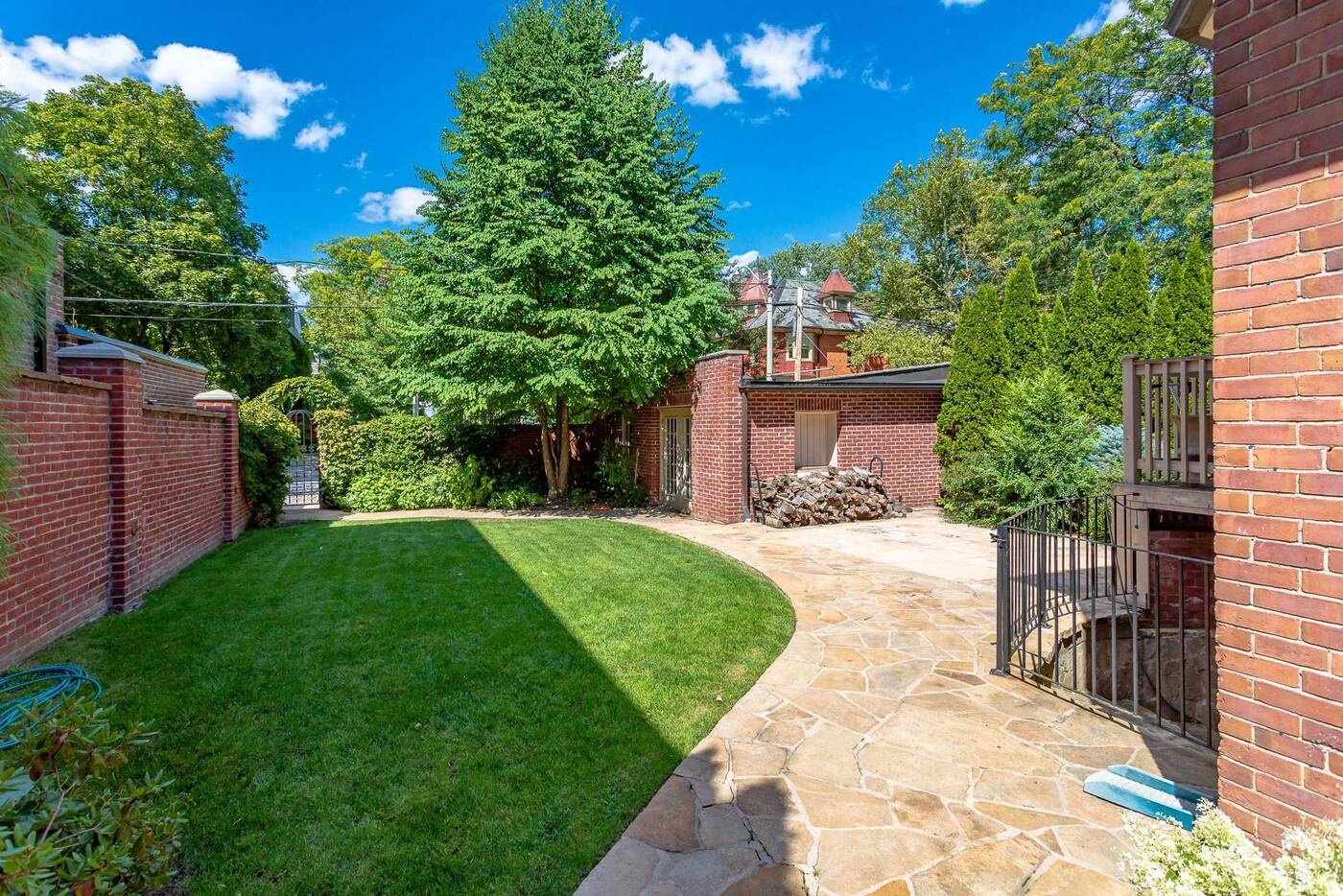 The bakcyard with a patio and mature trees.

The only let down of this house is the backyard, which is kinda meh. 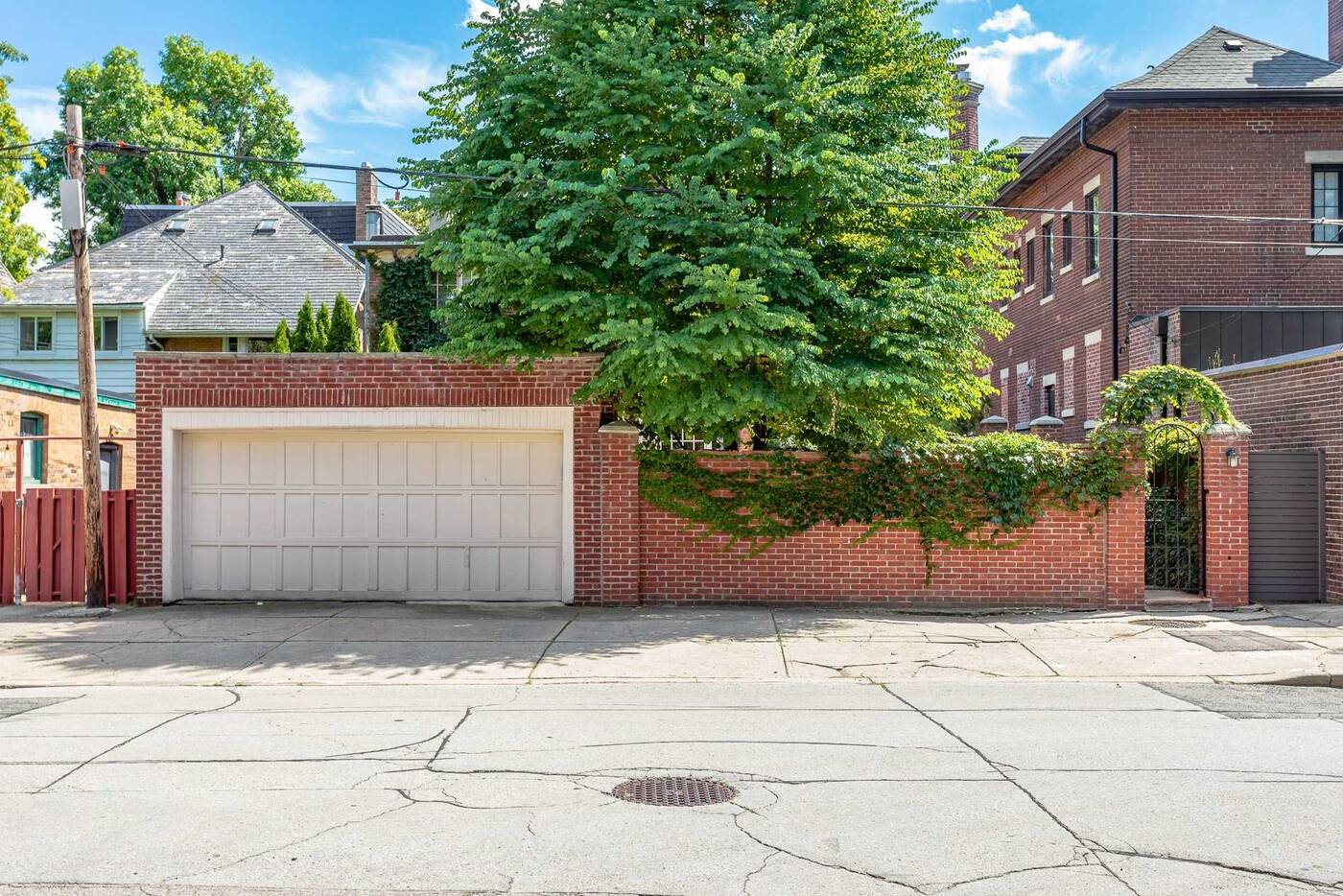 The home has a two car garage.

And if you wanted to live where the Canadian rock icon himself lived it will cost you $5,988,000. 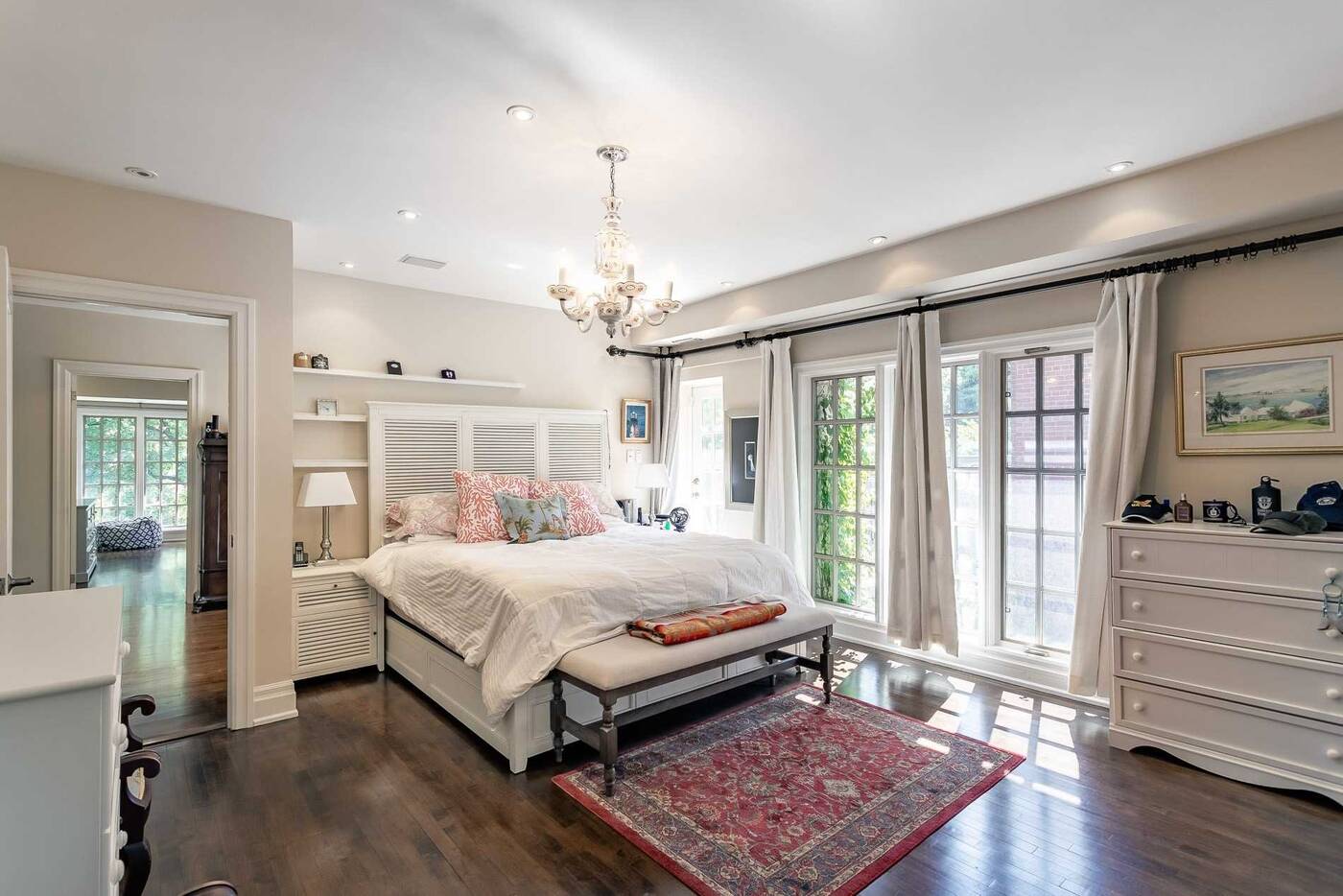 The primary bedroom has a fireplace and five-piece ensuite.

Which seems pretty reasonable considering some celebrity homes can be worth more than $100 million.