Toronto complex up for sale with over $5.6 million in gold built into its windows

According to a report from BNN Bloomberg, Oxford Properties and co-investor CPP Investments are exploring the sale of the Royal Bank Plaza complex in Toronto's Financial District.

The owners' asking price of over $1 billion may seem like a lot in the current climate, but aside from the complex's prime location, the towers in question are literally clad in gold.

Built from 1976-1979, Royal Bank Plaza came into existence in the wake of an exodus of English-speaking Quebecers to Ontario, bringing a flood of businesses, including the offices of big banking institutions like the Royal Bank of Canada (RBC).

RBC wanted a grand presence for their Toronto offices, and they certainly delivered. 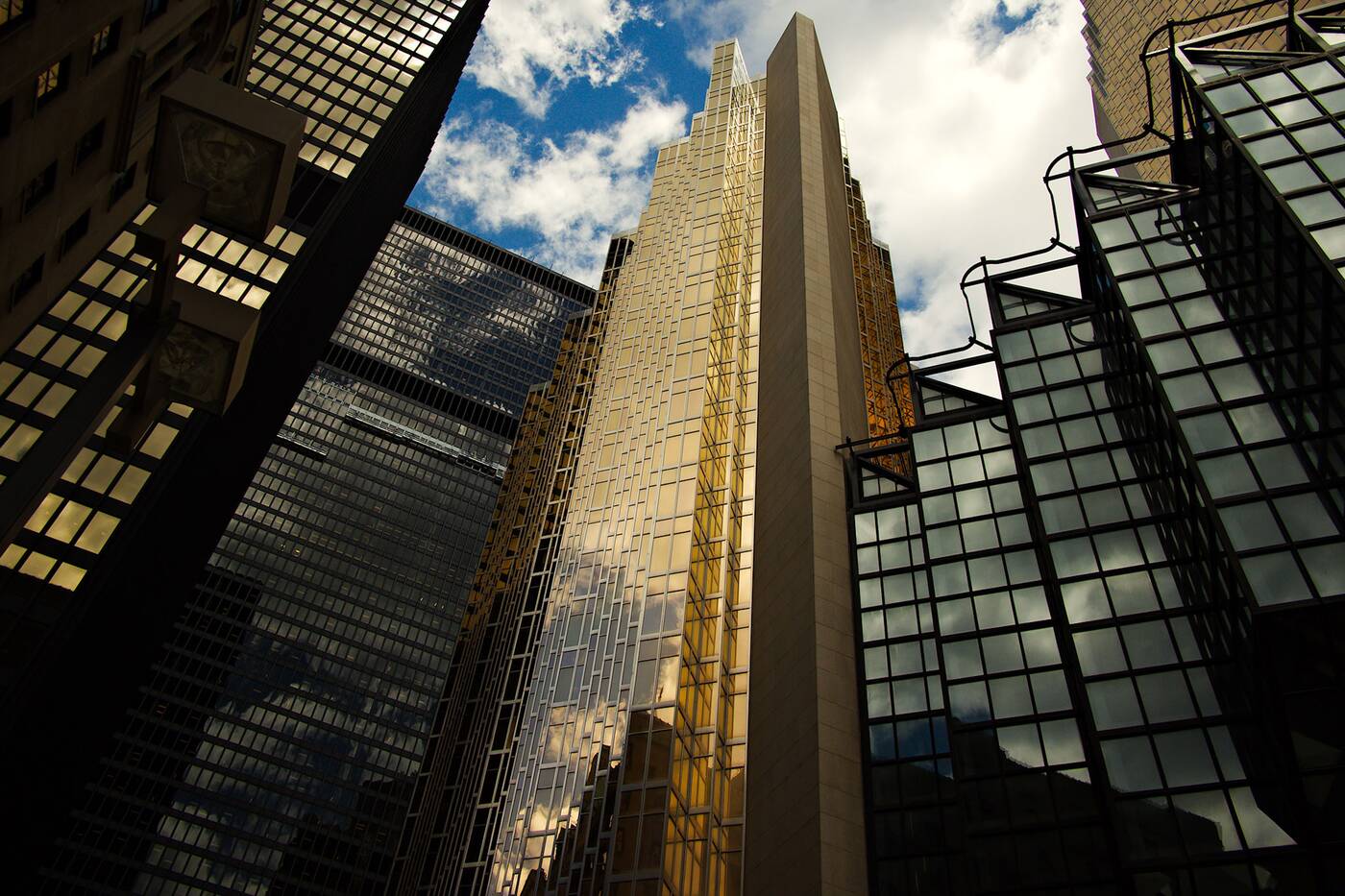 The buildings were and still are unlike anything built in the city. Clad in dazzling gold-bronze glass, over 2,500 ounces of gold are built right into the towers' approximately 14,000 windows.

Valued at around $70 per window, the pre-inflation value of the gold would have added up to about $980,000 at the time of installation. 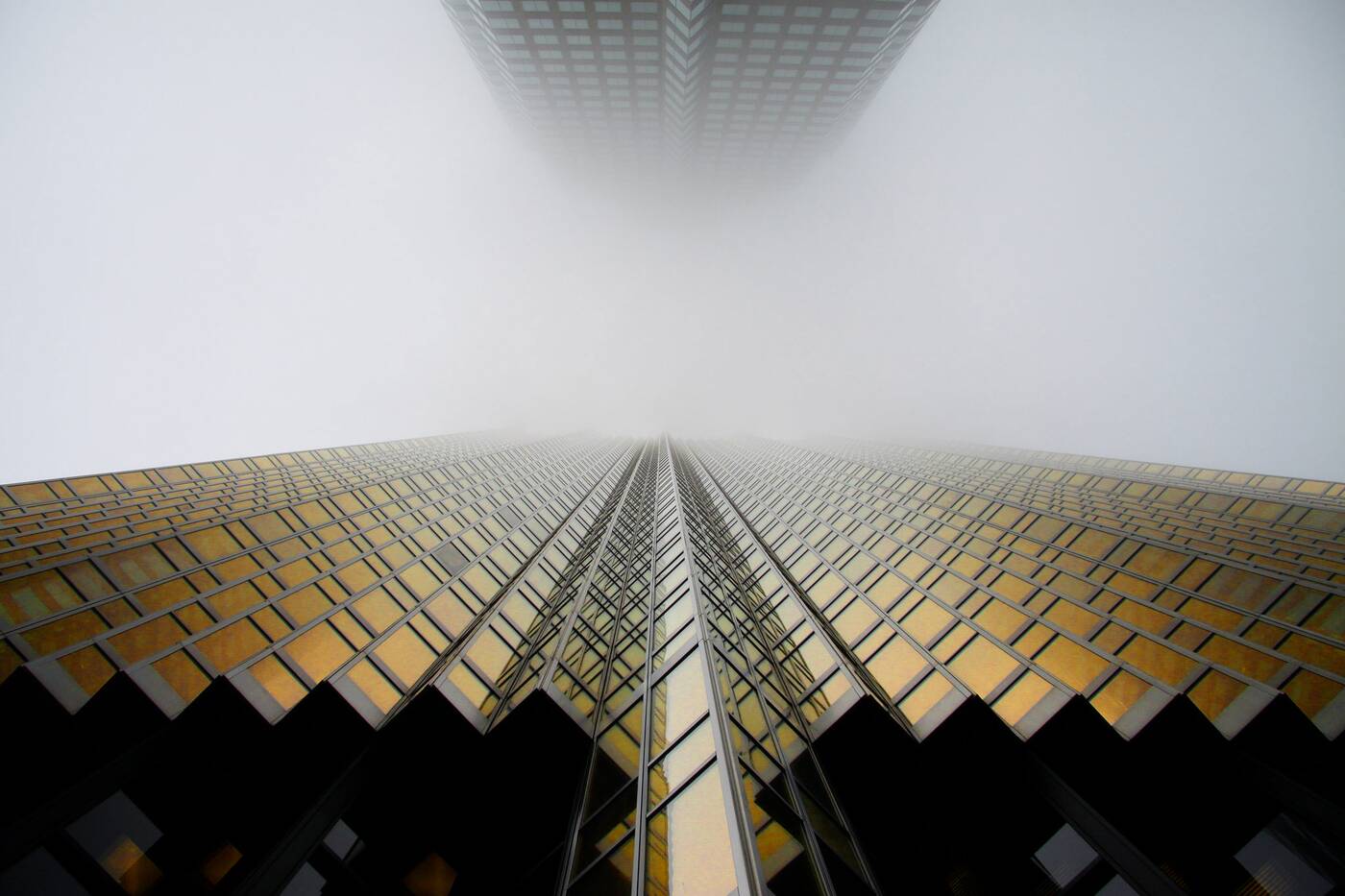 Looking up from the base of the south tower at Royal Bank Plaza. Photo by Cameron MacMaster.

RBC leases 40 per cent of the complex's roughly 1.5 million square feet, though the reports state that the financial titan intends to stay put through any sale of the property.

Oxford remains in charge, for now, owner of the complex since 1999, with CPP Investments joining as a co-investor a few years later.

The move would help Oxford fund its portfolio of new developments in Toronto, a goal with its own set of challenges as many businesses continue to operate remotely.

Demand for office space in Downtown Toronto is still nowhere near as high as before the pandemic. Still, CBRE reports this is mainly a product of office space being reintroduced to the market.