Just outside of Toronto in Caledon, Ontario is this charming century home, which sits on a massive 91 acres of land making it more of an "estate" than anything else. 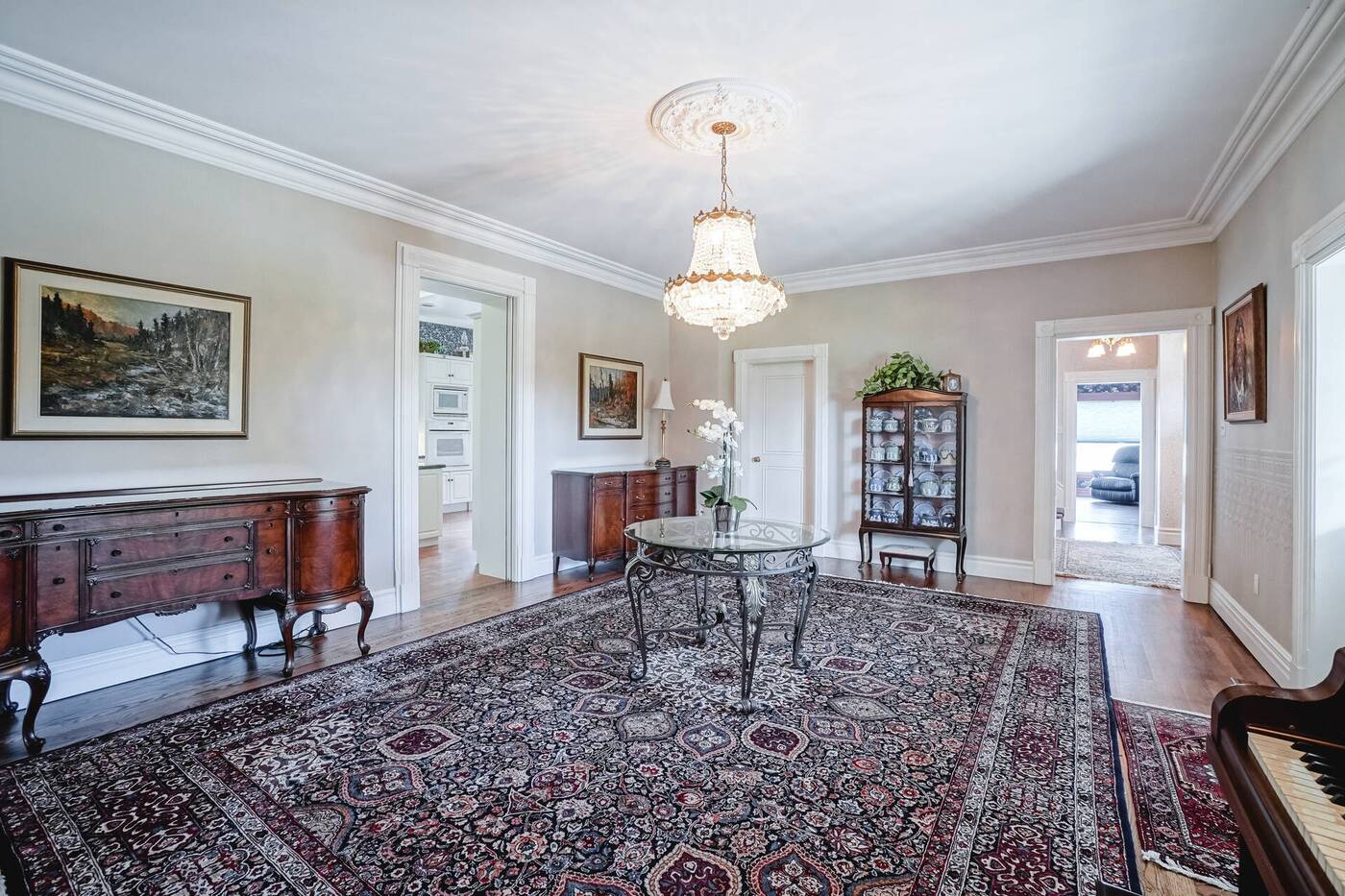 The main home was built in 1867 and you'll notice the intricate gingerbread-like trim on the house, which is typical for that period of architecture. 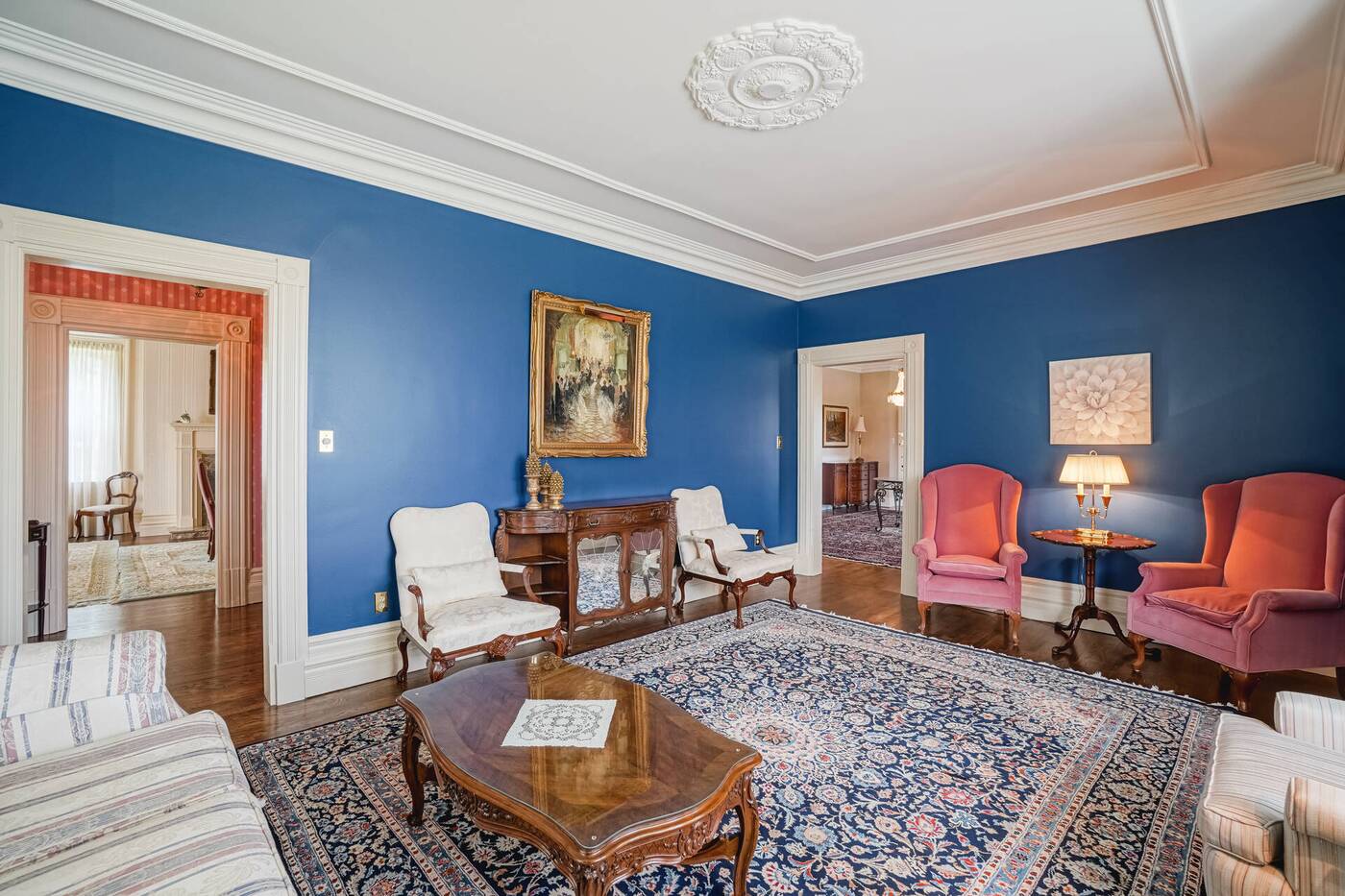 Inside, it's filled with tons of character and unique custom craftsmanship features, such as the crown moldings, built-in cabinets and the grand dining room and den. 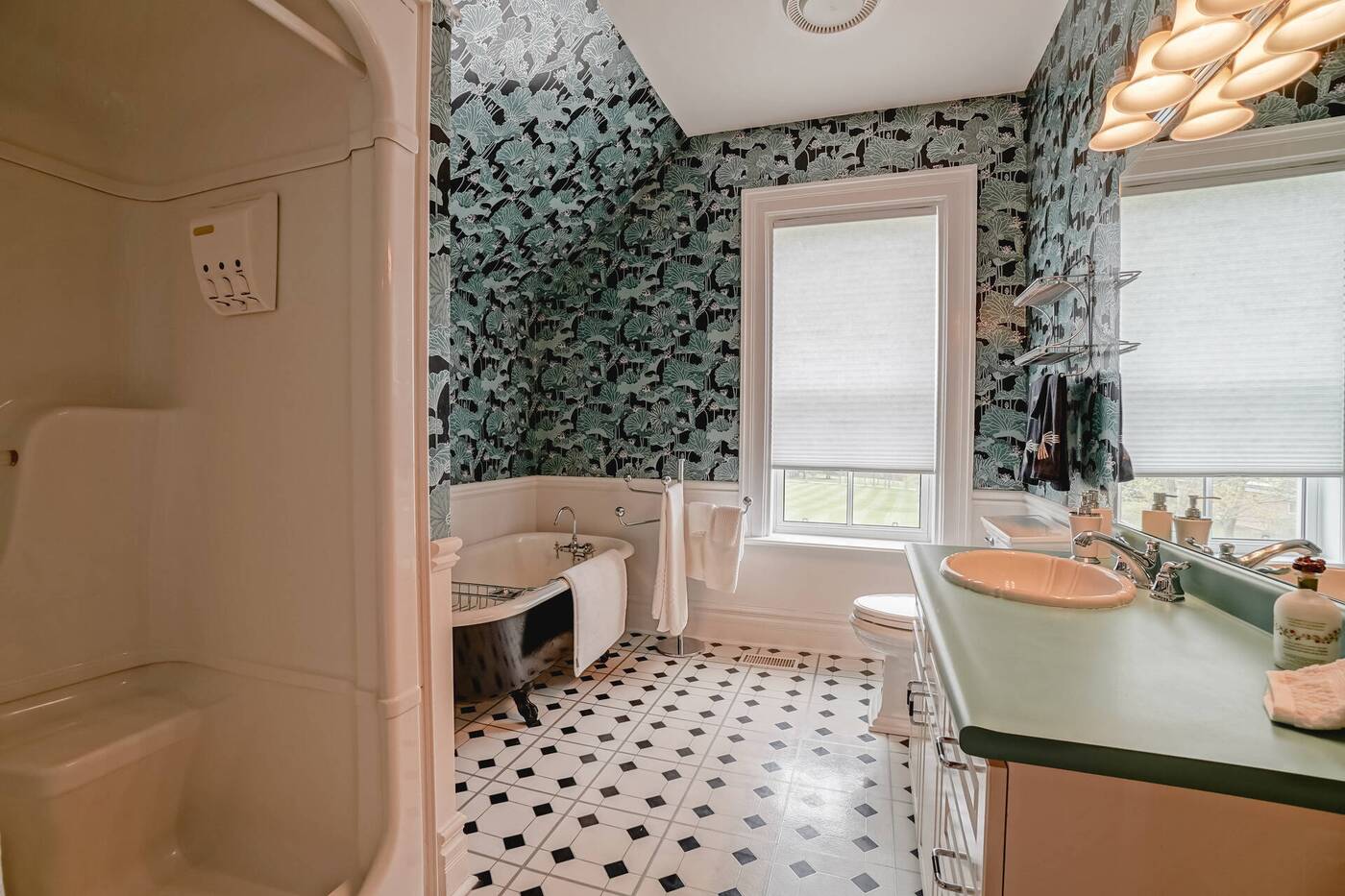 One of the bathrooms with a clawfoot bathtub.

The house has four bedrooms and three bathrooms. 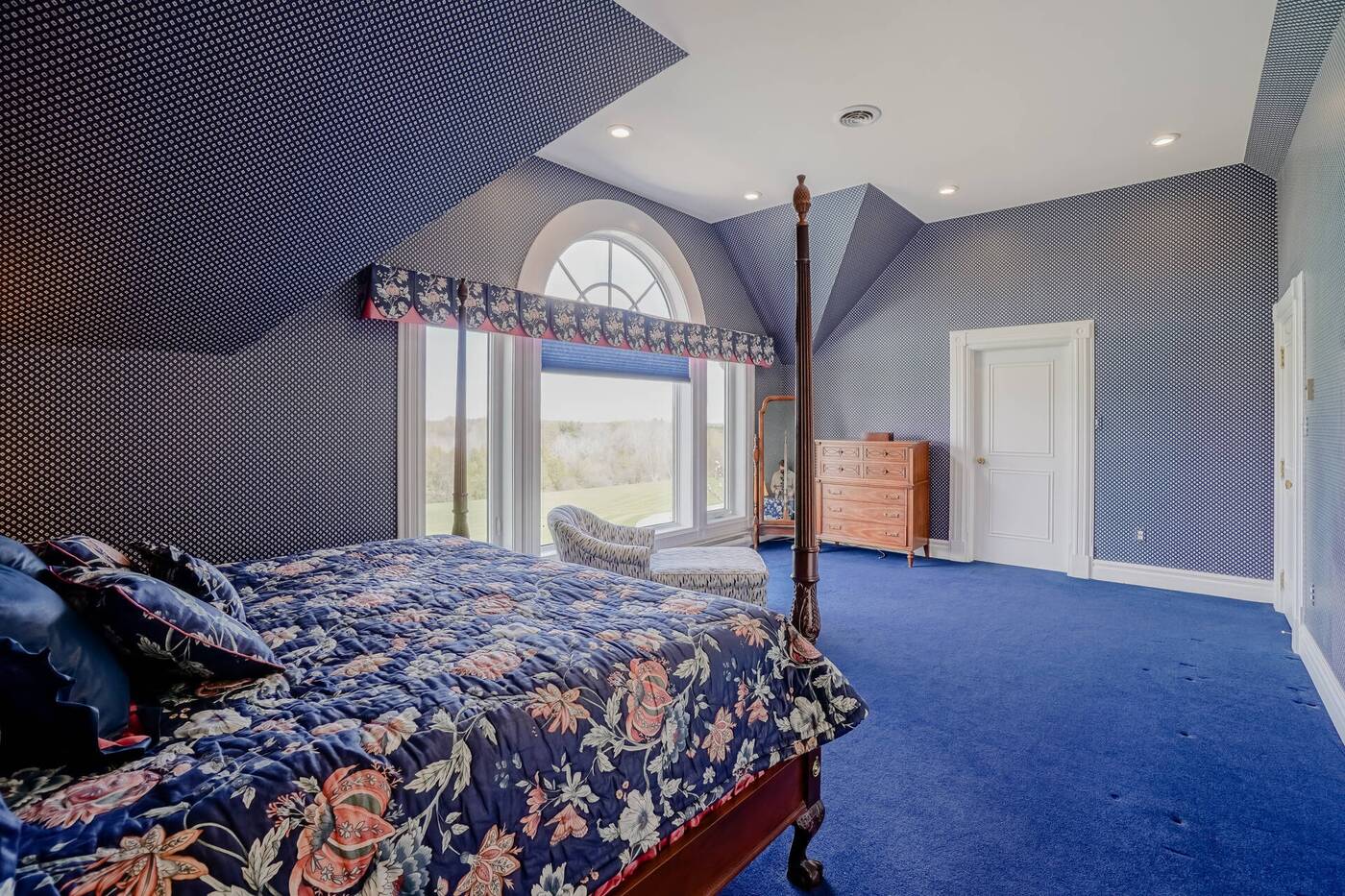 The primary bedroom that has a picturesque view of the estate.

The primary bedroom has amazing views of the surrounding landscape. 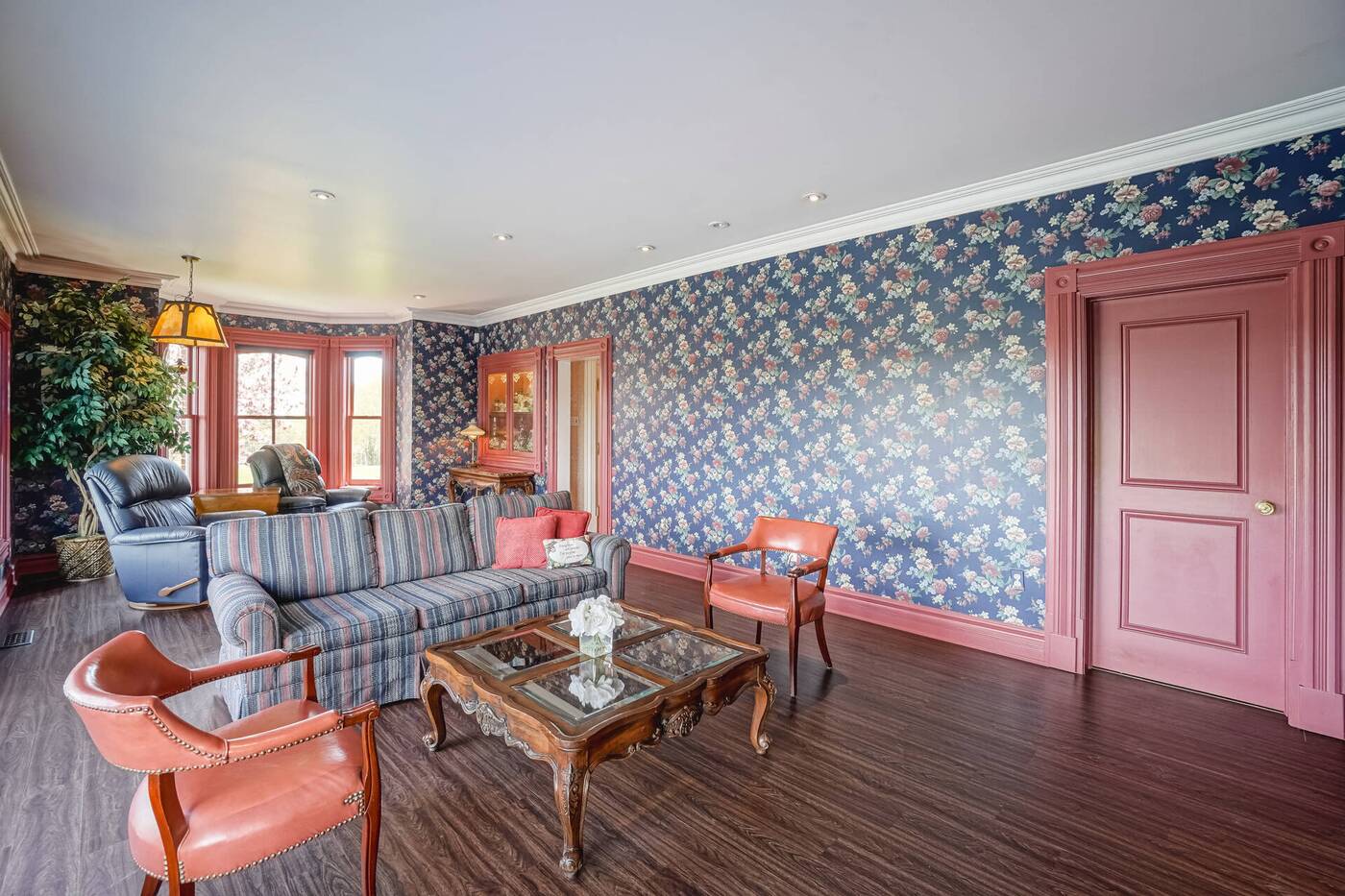 And the home, for being as old as it is, is in excellent shape. 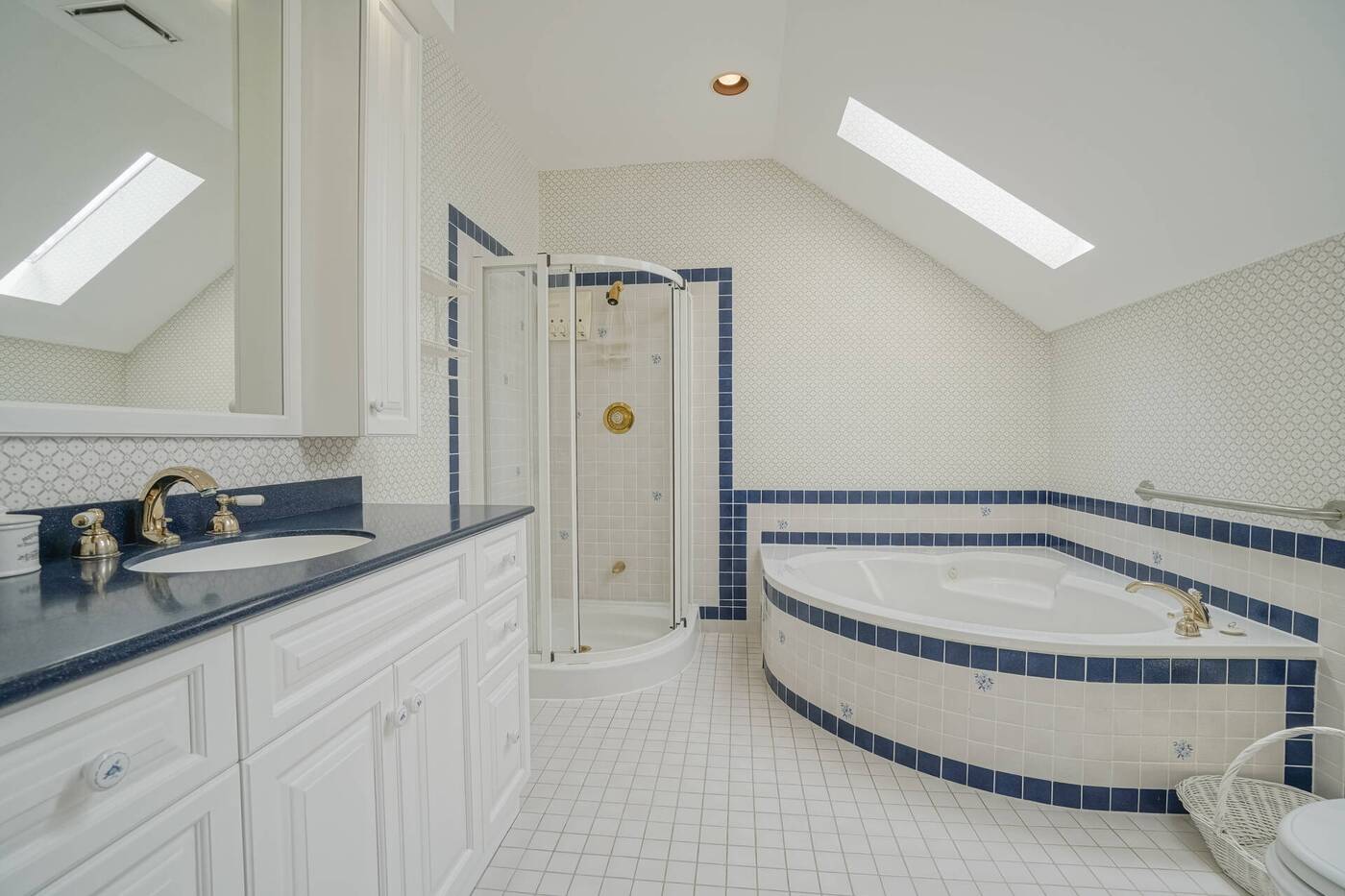 The bathrooms and the kitchen could use with a bit of upgrading. 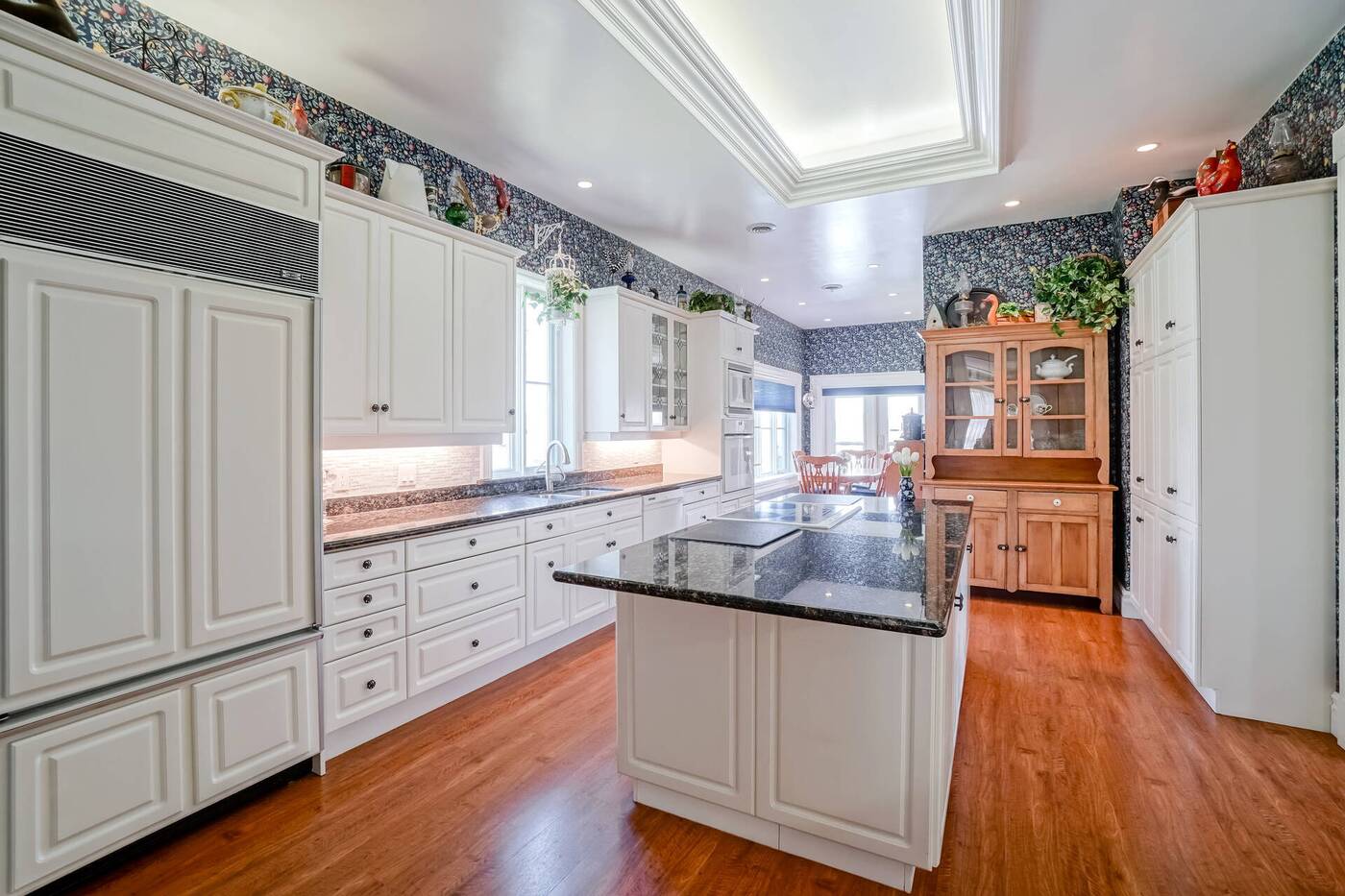 And the wallpaper might not be everyone's style but it's clear the bones of this place are good. 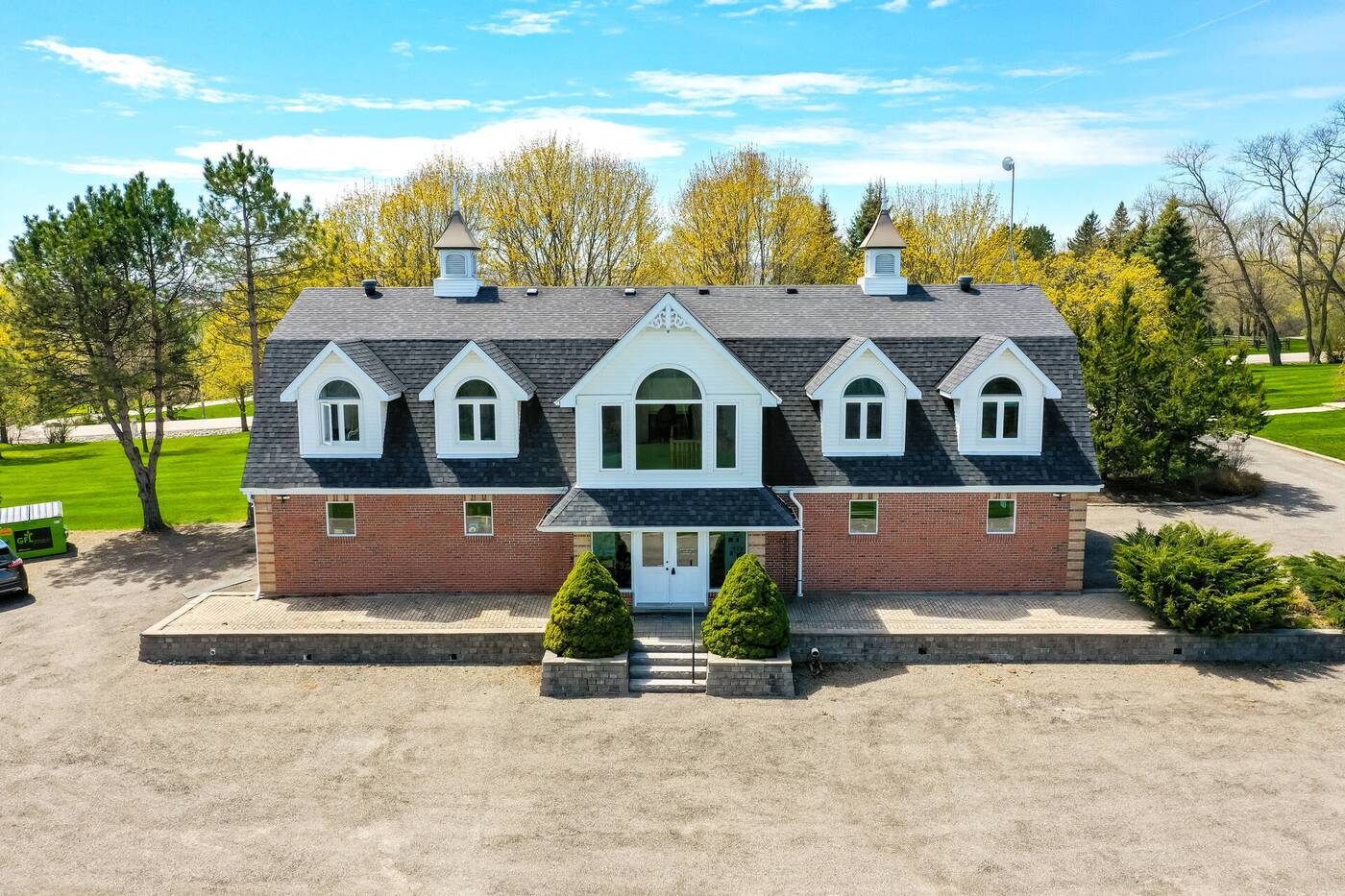 An additional building on the property can be used for many different things.

In addition to the main house there's also an auxiliary building on the property that could be used as a home office or a workshop of some sort with more than 2,000 square-feet of room in there the sky is the limit. 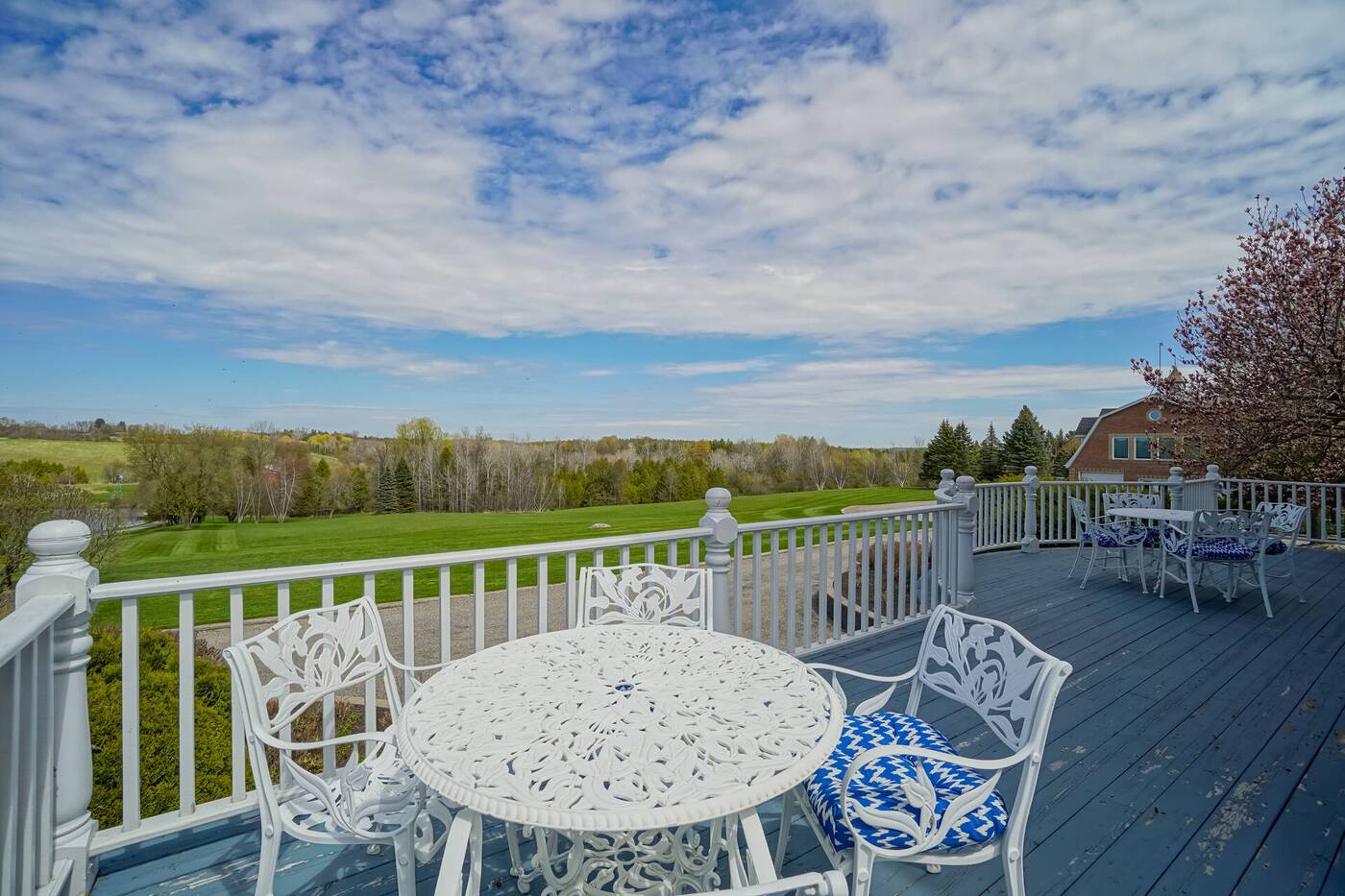 The patio overlooking the surrounding nature.

But the most impressive part is the land these buildings sit on. There's 50 acres of pastureland, 10 acres of clear land and the rest is good, old fashioned nature. 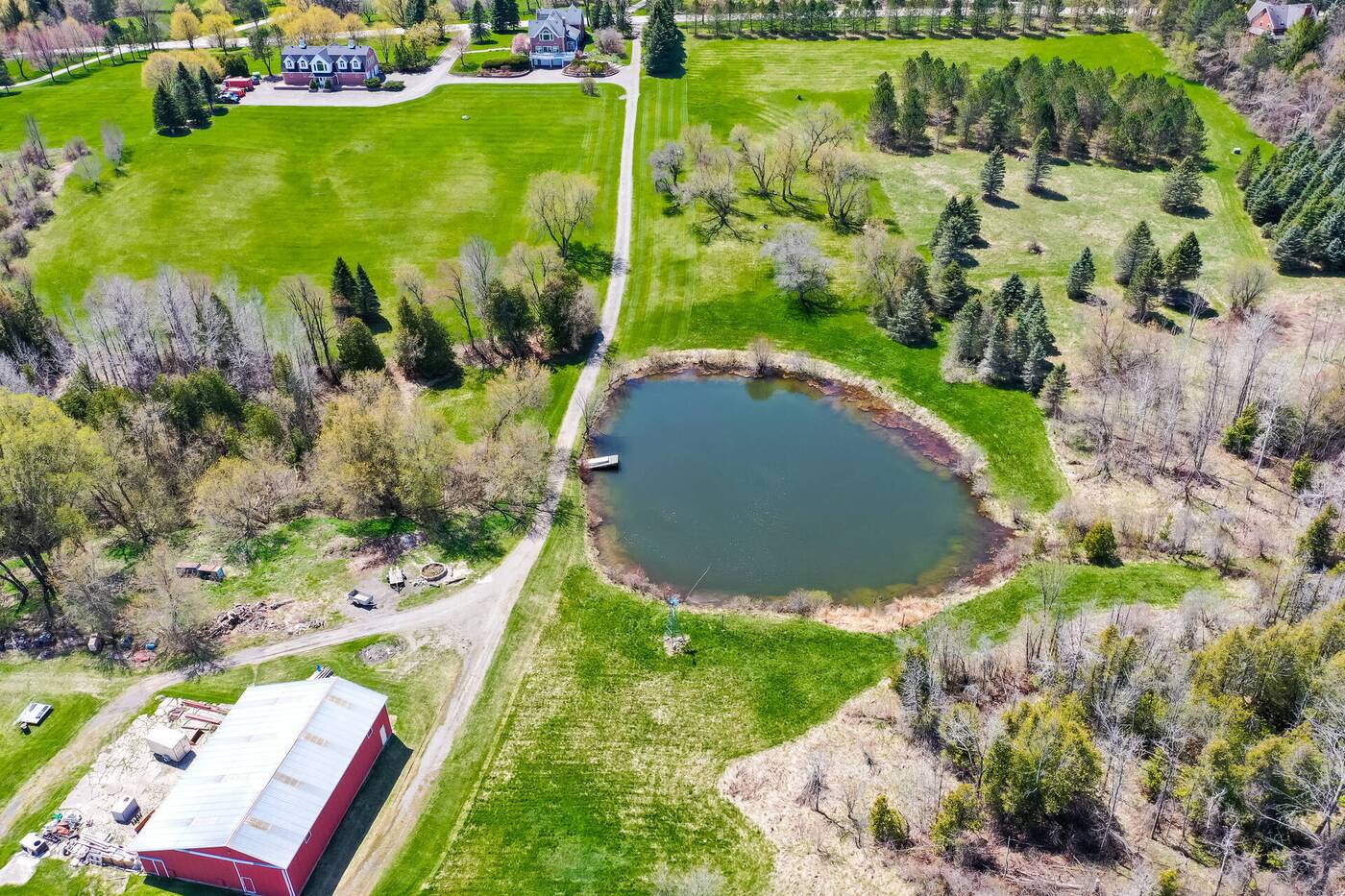 An aerial view of the property including the pond.

There's also a barn and even a pond that could be used to cool off during the hot summer months or as a skating pond during the winter. 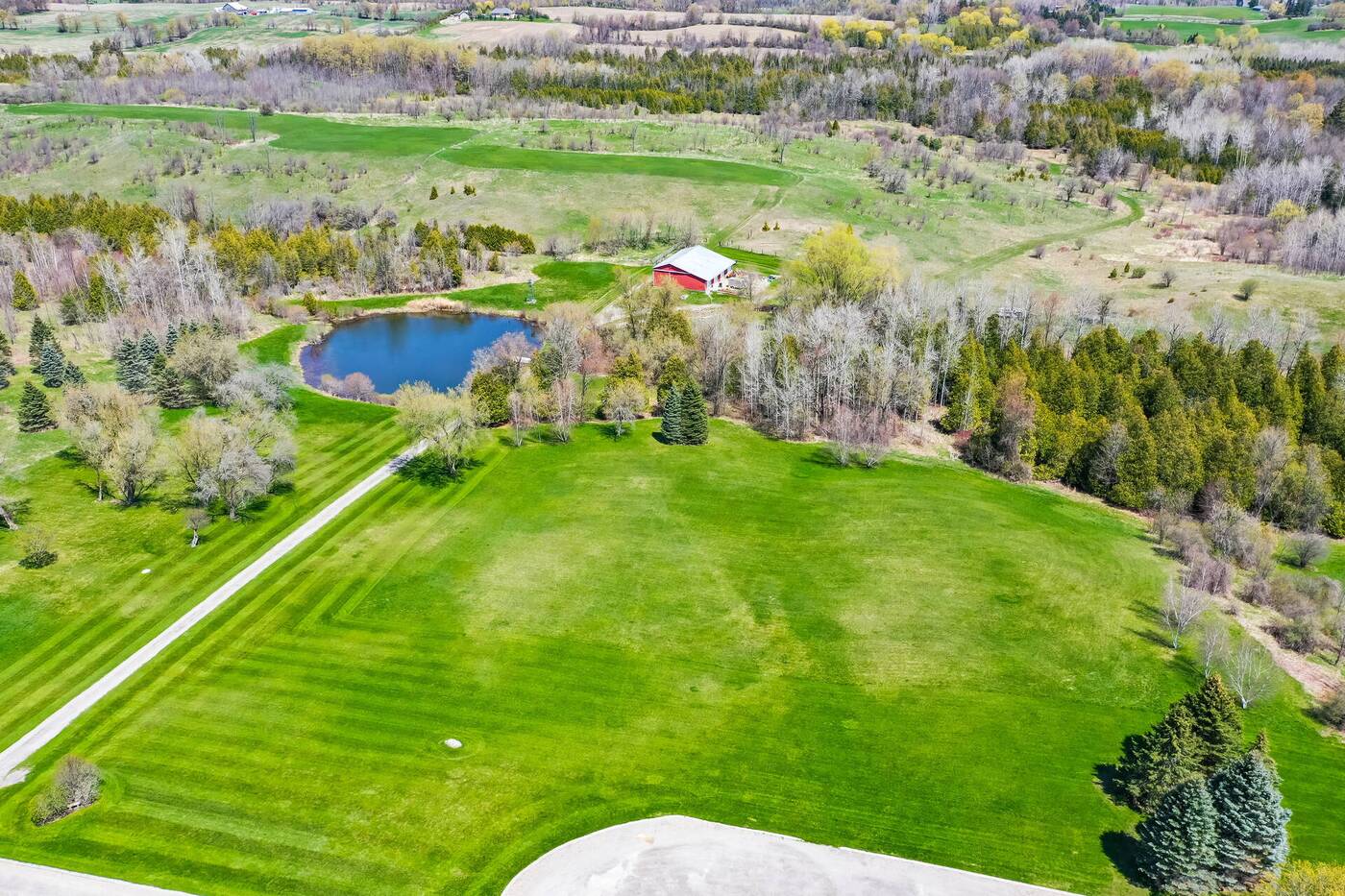 An aerial view of the full property and the surrounding nature.

And if you ever get bored on the 91 acres of land there's golf, skiing, the Caledon Hiking trail and other amenities all close by. 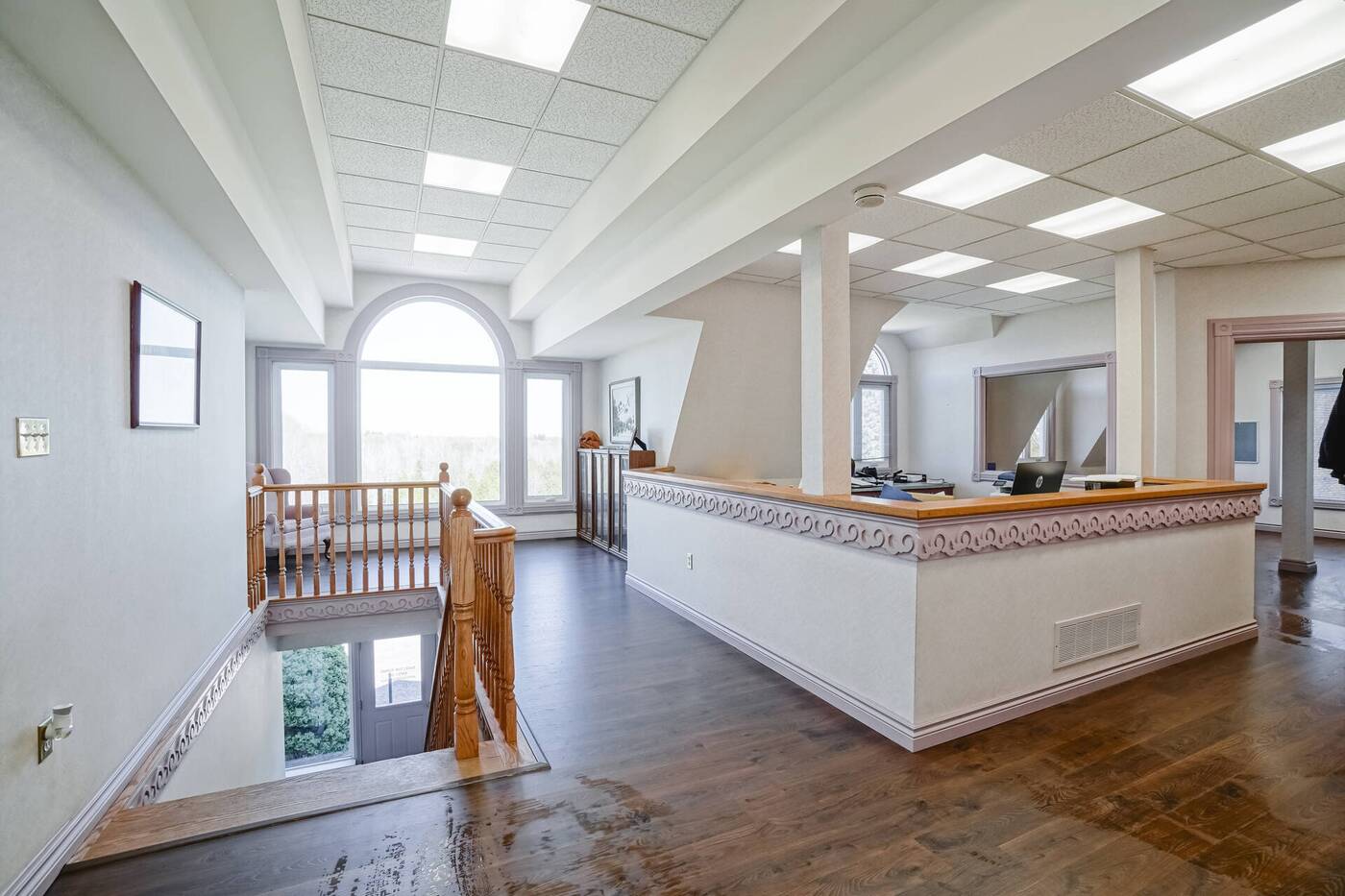 The upper level of the auxilary building.

Also if you were worried about being kind of in the middle of nowhere with no real connection to the outside world don't panic. 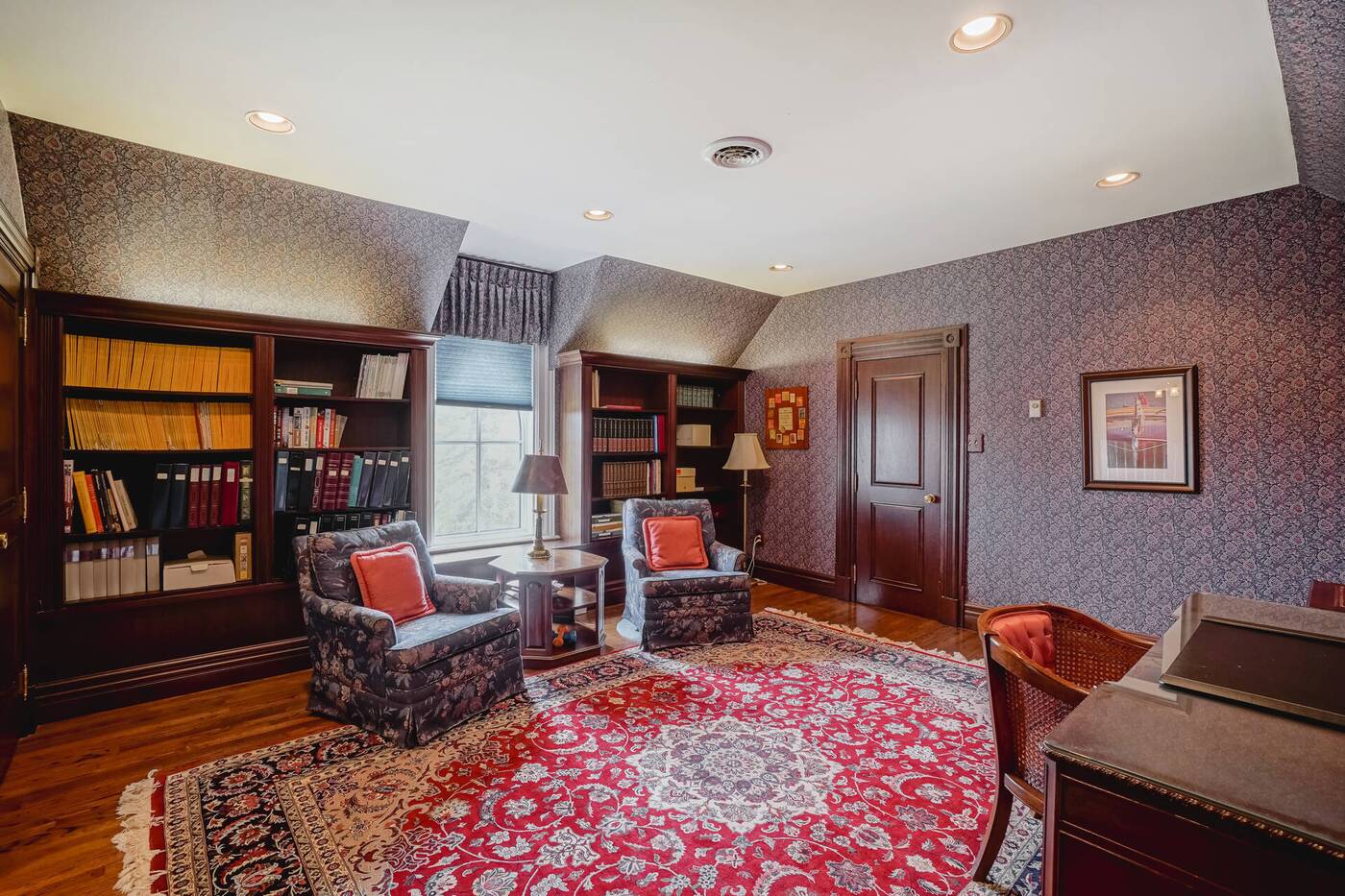 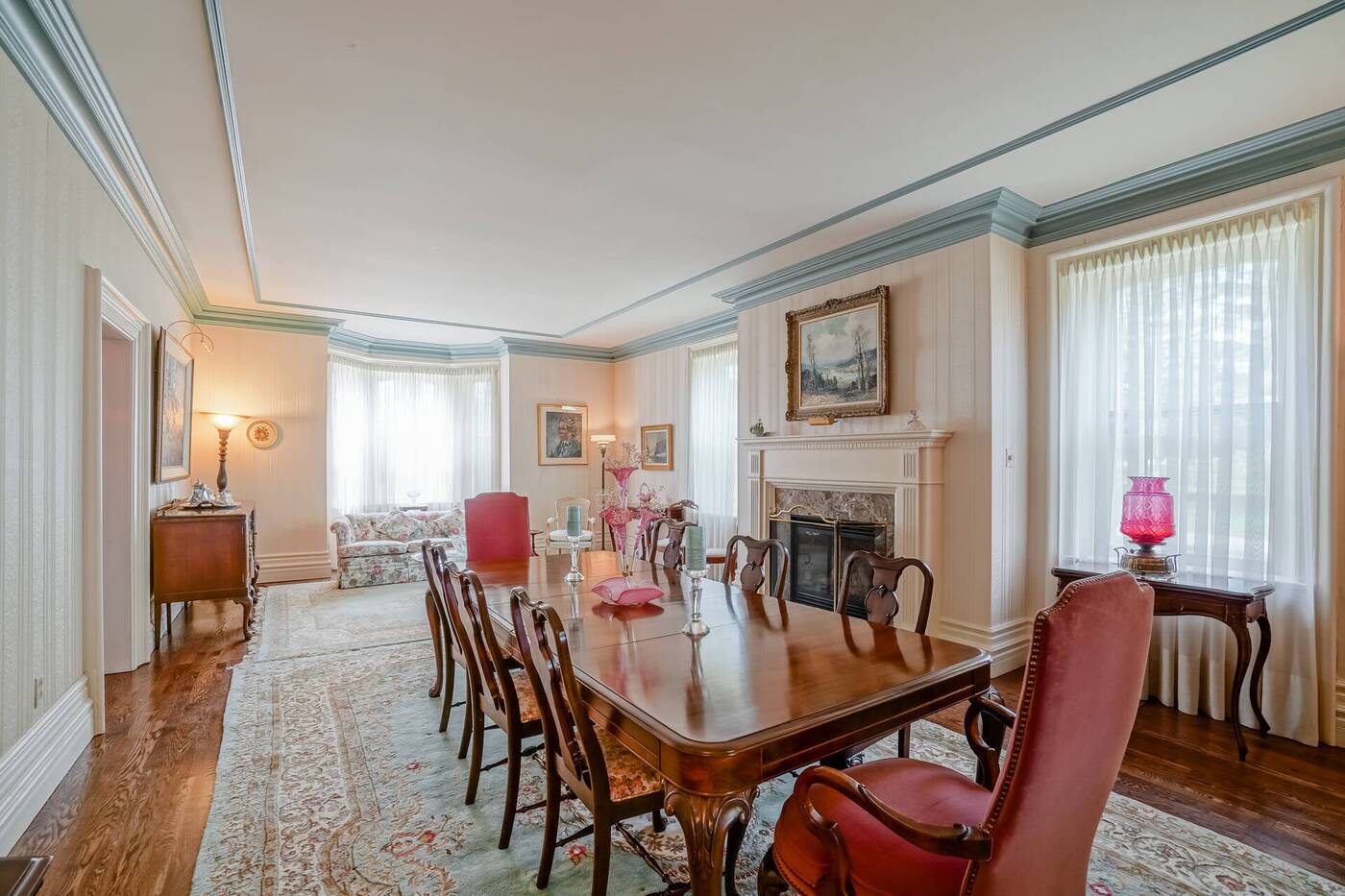 So if you're done with the city and want to own your own true country paradise it will only cost you $5,995,000.