This tiny run down house in Toronto is on sale for $1.4 million

When you see a small detached house in the middle of downtown Toronto go for more than a million it's understandable. It's centrally located and land is at a premium. 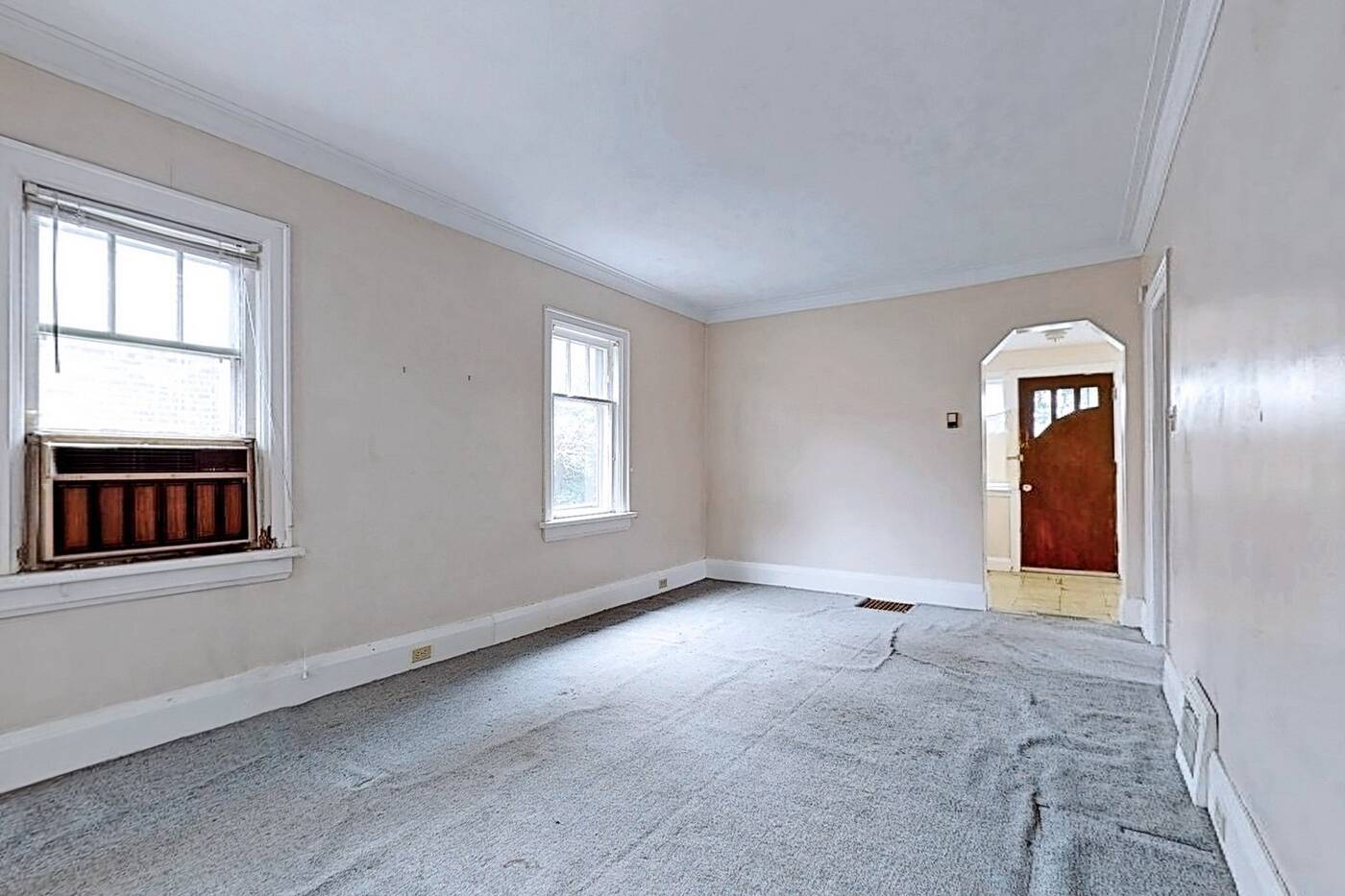 But now, because the real estate market is stupid hot, homes that you wouldn't even look twice at normally in neighbourhoods that are basically at the tail end of the transit line are going for crazy prices. 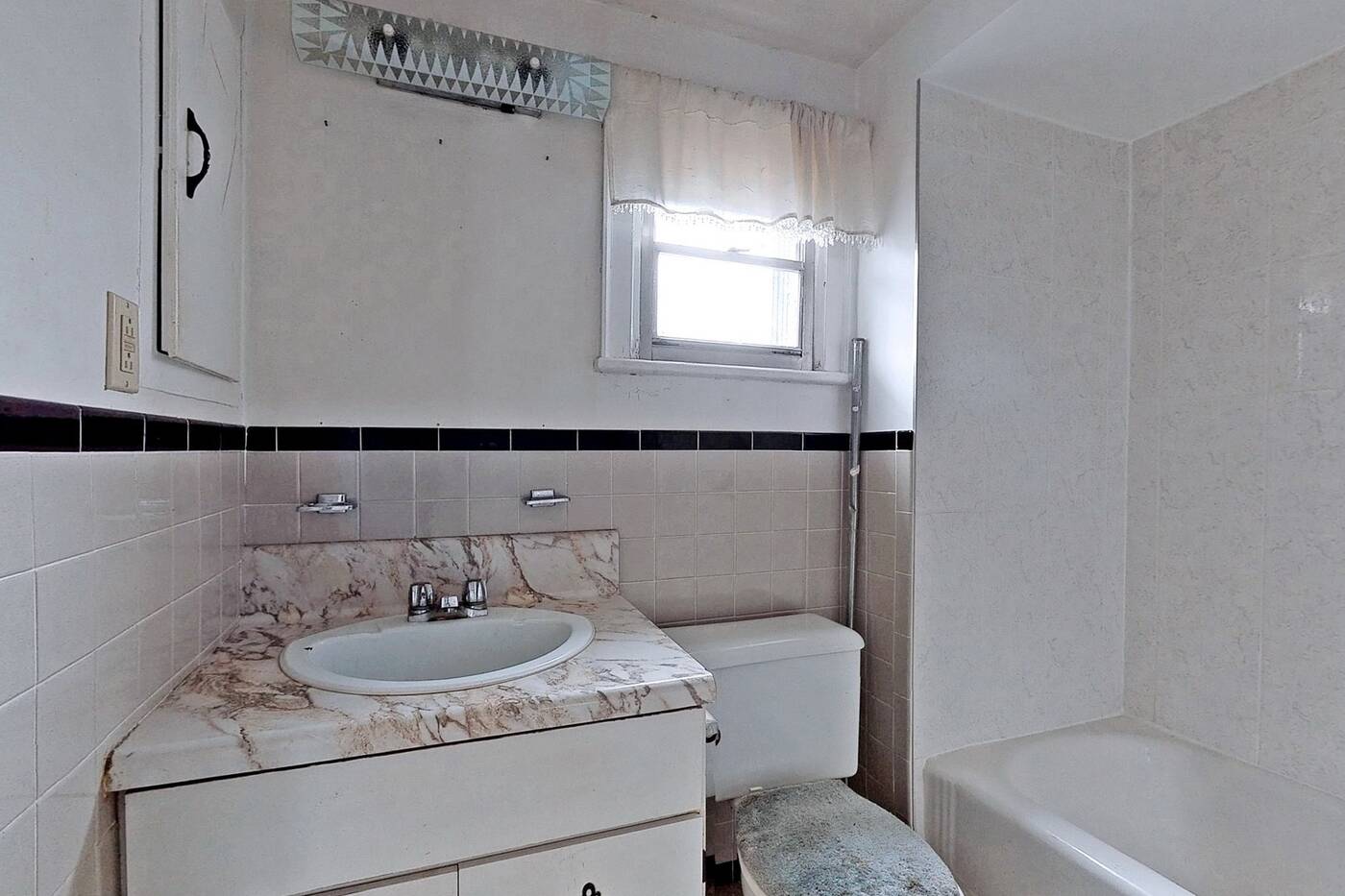 Take this home at 77 Athabaska Avenue in North York. 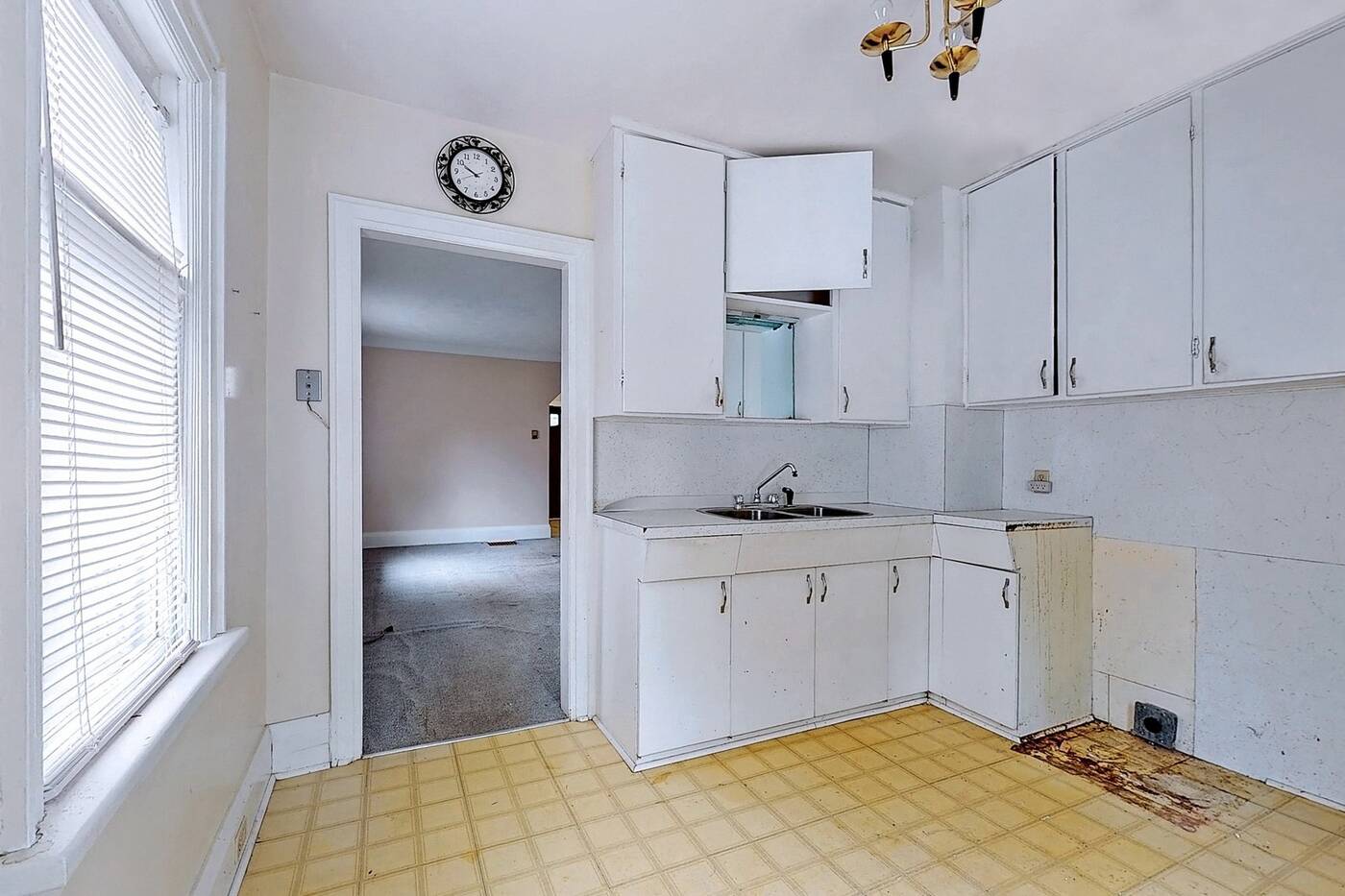 It's a two bedroom, one bathroom home that's definitely seen better days and it's listed for $1,388,888. 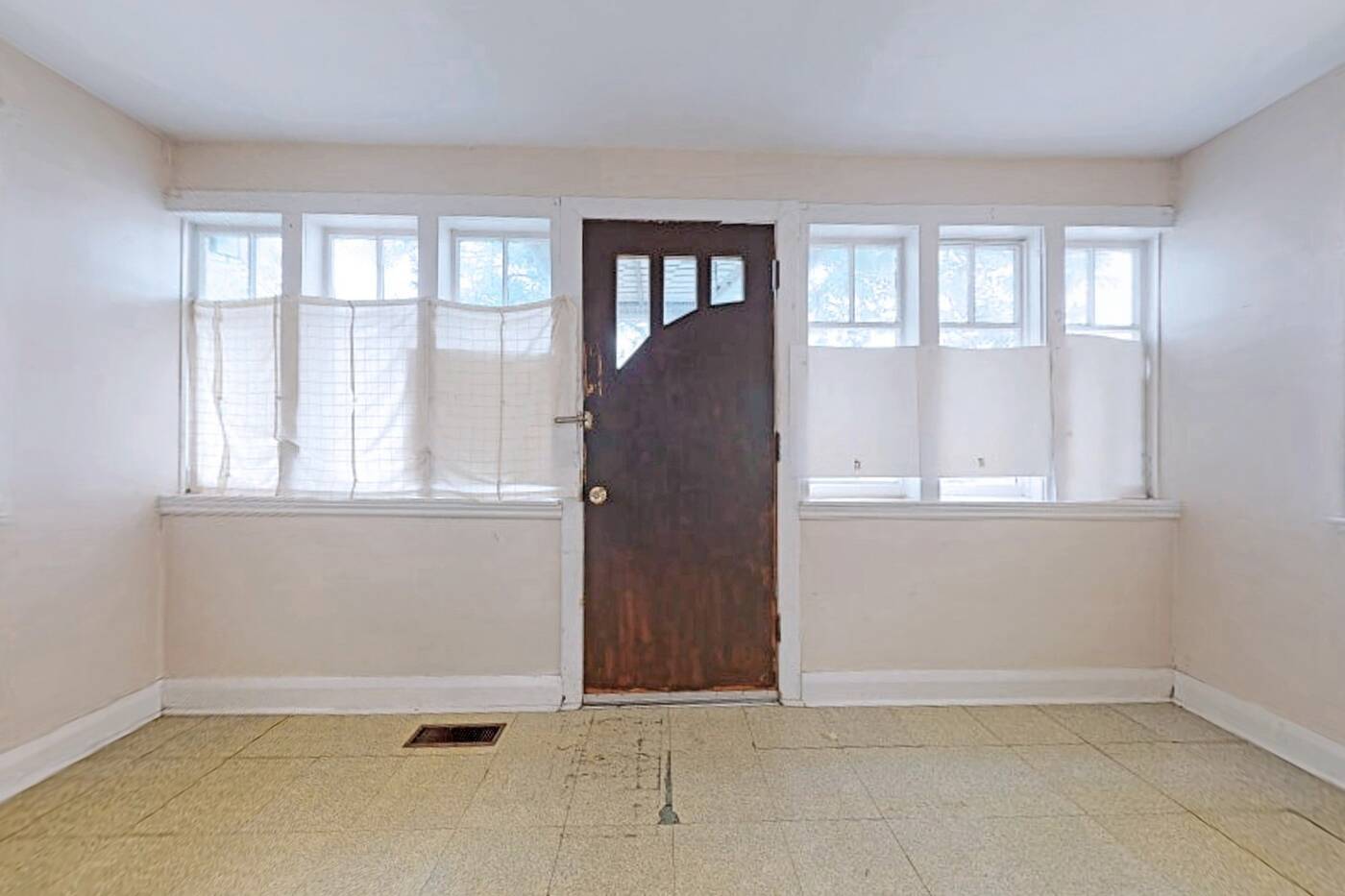 The home isn't really salvageable. It's run down with signs of water damage present in multiple rooms, there are definitely, possibly asbestos tiles in the foyer, the carpet is buckled and the list goes on. 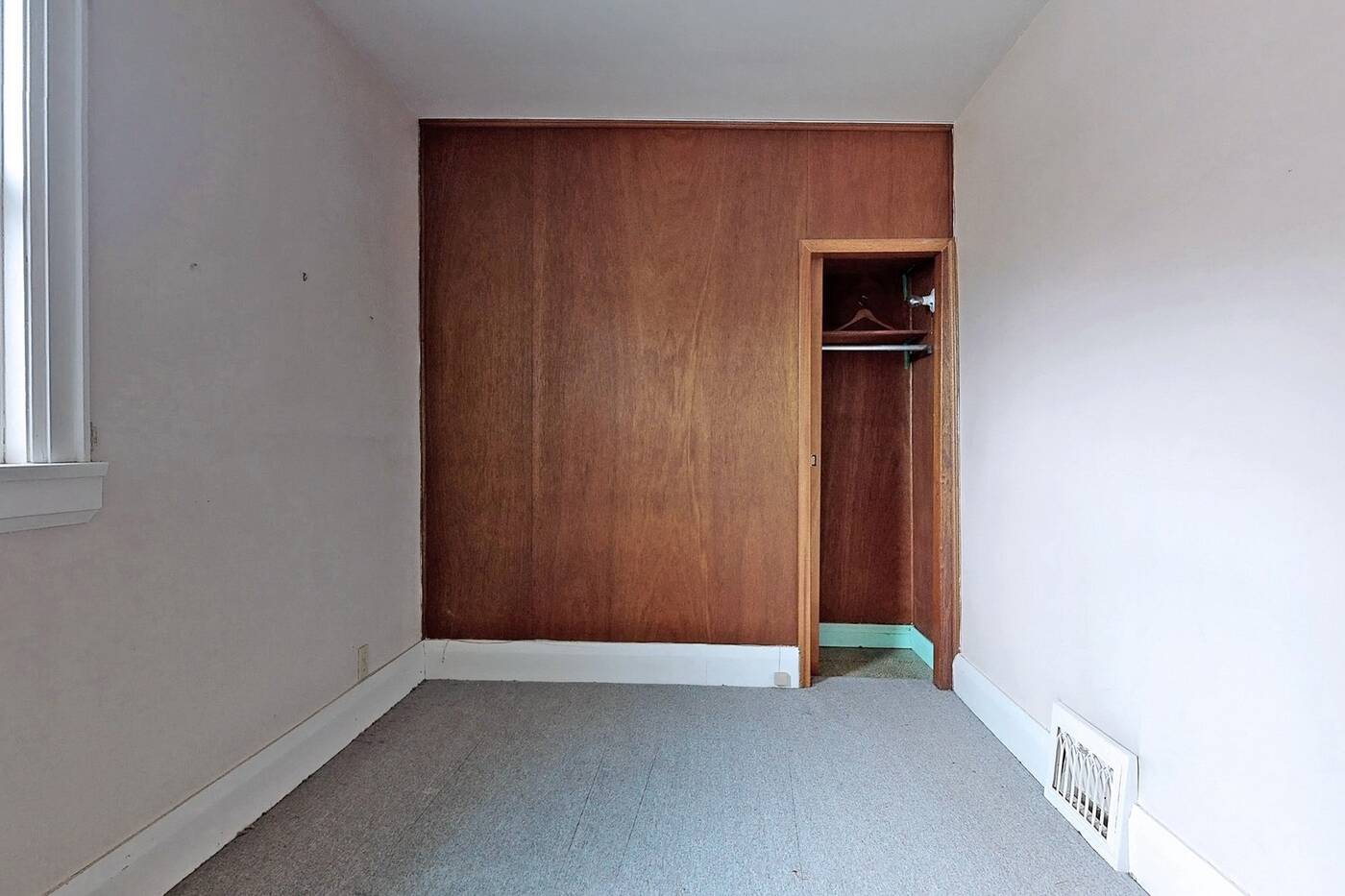 So that means whoever is buying this is going to likely knock it down and start from scratch. 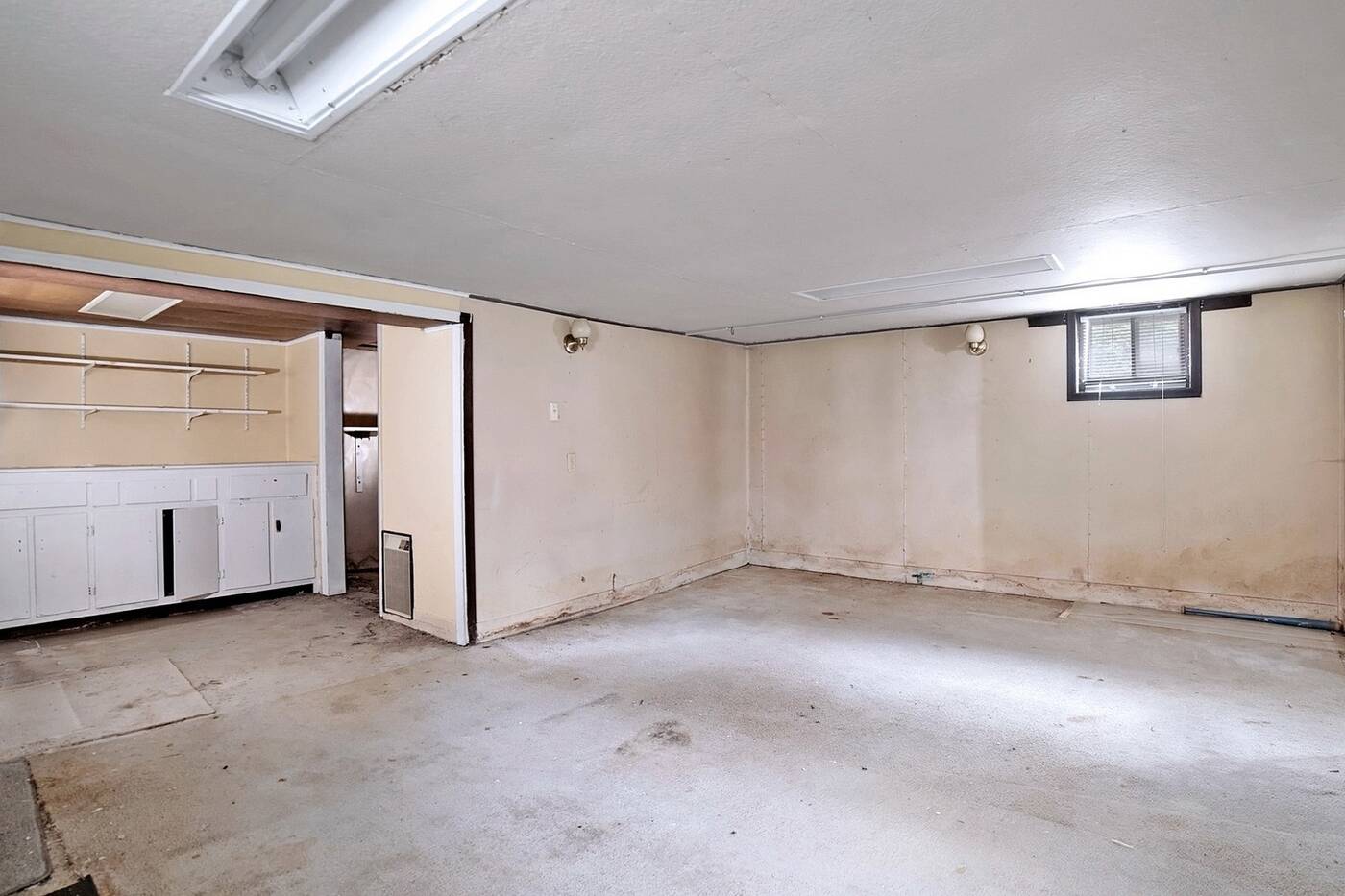 And the listing knows this starting off with: "attention builders and developers." 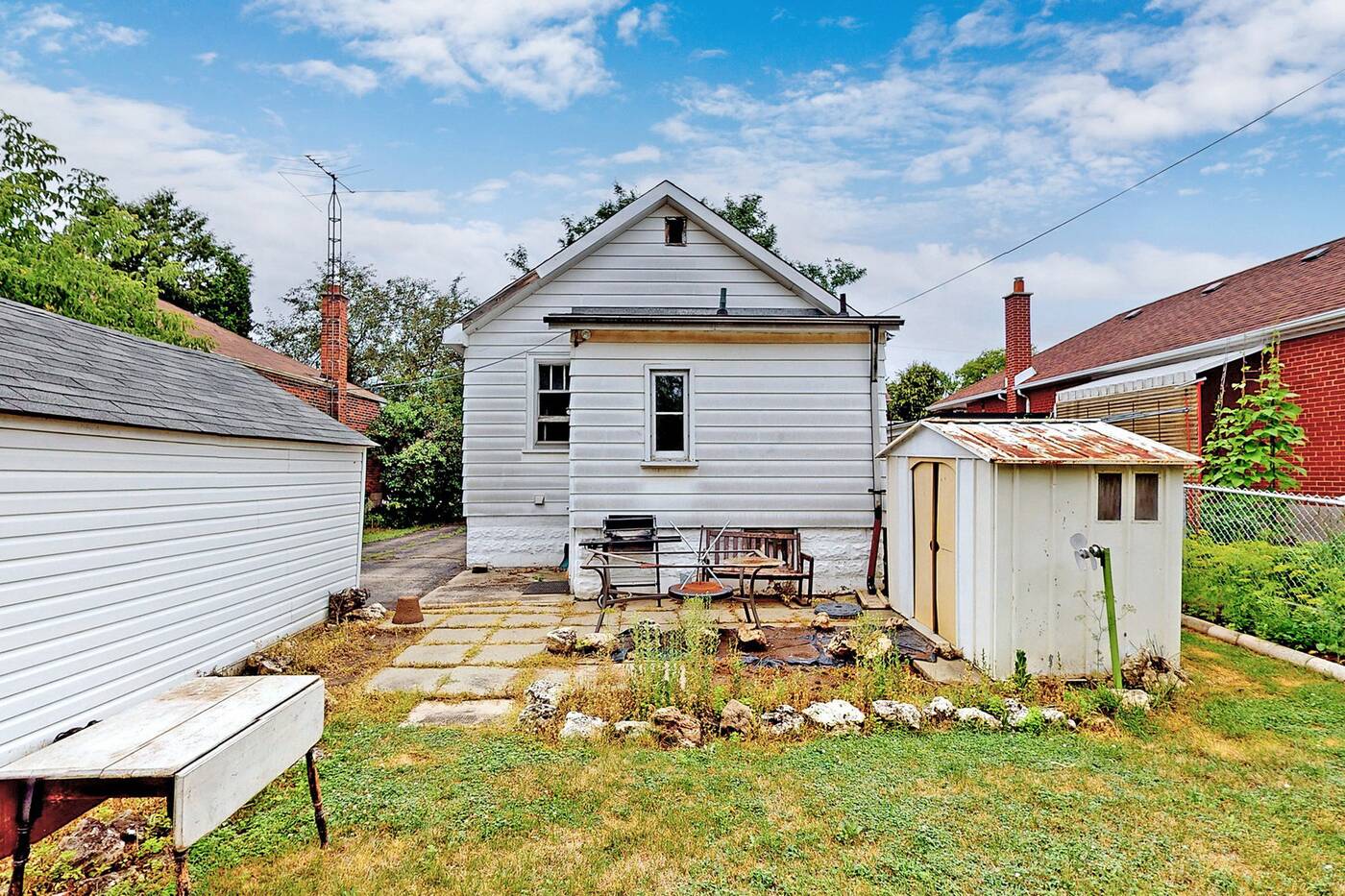 The backyard with a shed and a detached garage.

But it's not even sitting on a huge plot of land that would really make developers salivate. 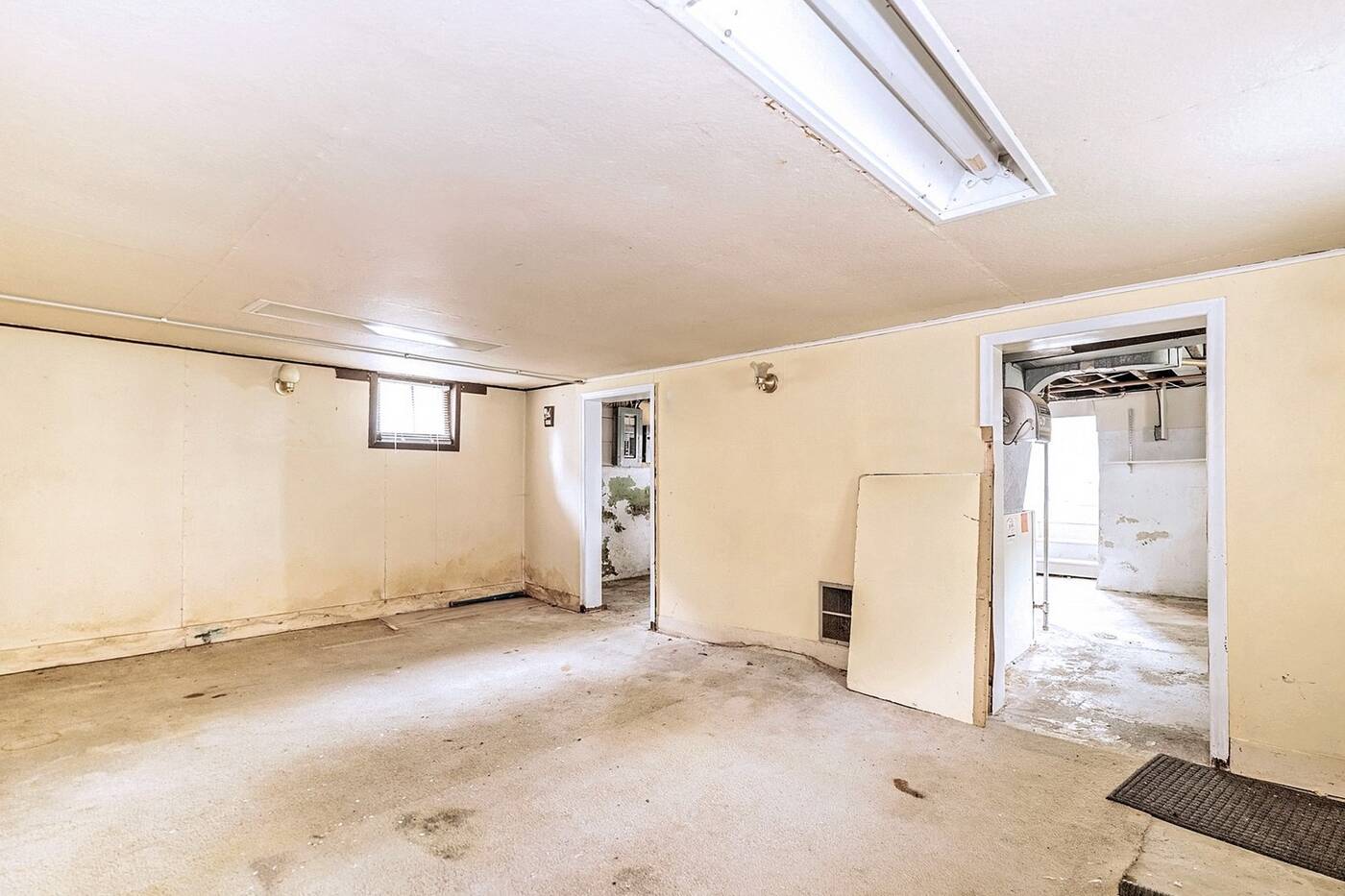 The laundry is in the basement.

The lot is only 40 by 122 feet – which is bigger than some of the lots in downtown Toronto – but it's definitely not big enough to be asking for over $1 million. 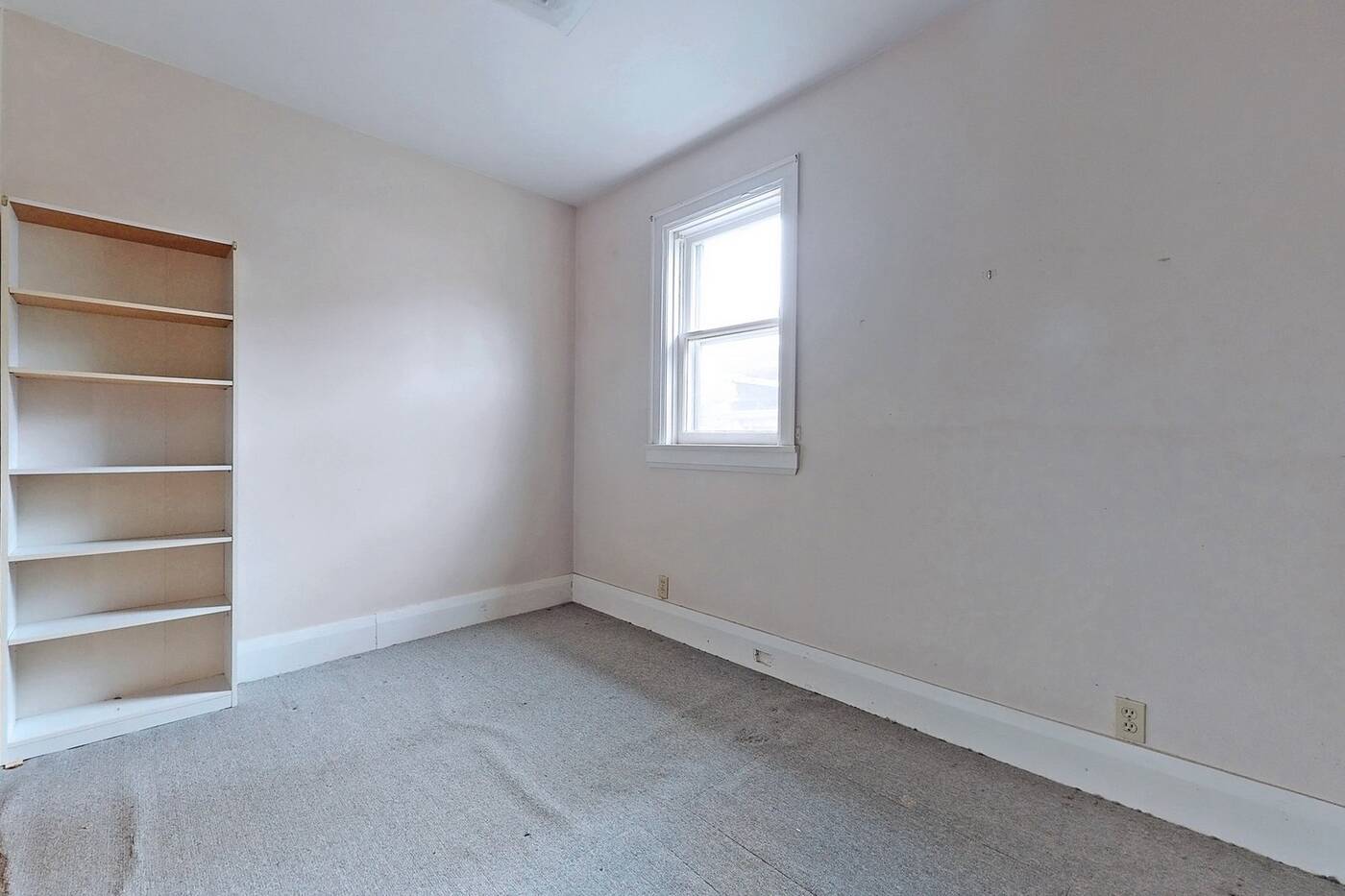 But regardless of all the faults in this property and the pricing being outrageous, it's almost certainly going to go for well above asking because well, it's Toronto.