Another day, another shiny new building for Toronto — the latest is an office building, which has a glassy surface that sparkles with diamond designs.

Plans for the new office building at 33 and 39 Davies Avenue, along the southeast end of the Don River, were recently submitted to the City of Toronto. 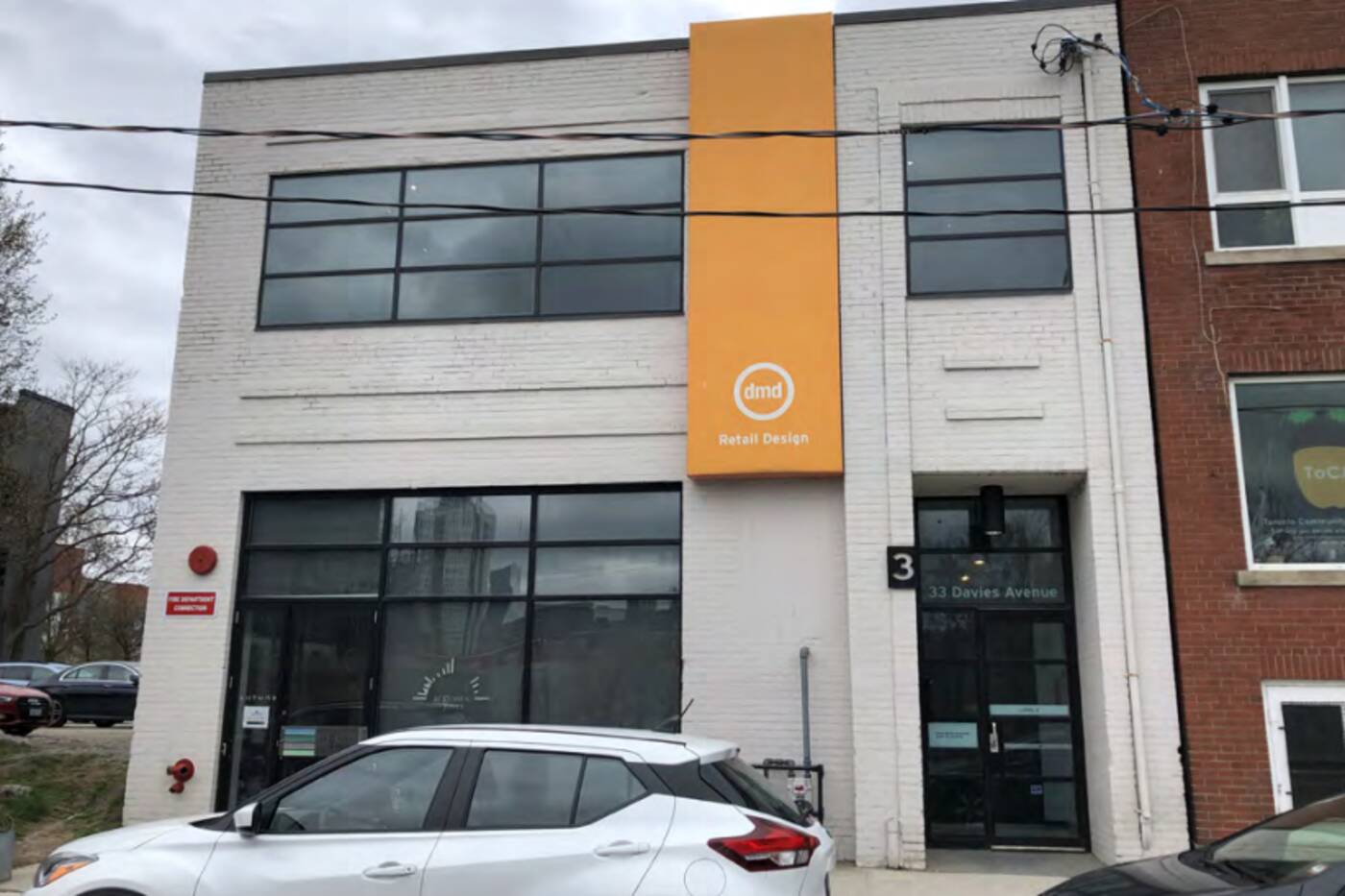 The current building at 33 Davies Avenue is a two-storey office studio.

Currently, the site is occupied by a two-storey office studio and a parking lot. The building at 33 Davies Avenue does not meet the criteria for cultural heritage value, according to the heritage report from the applicant.

The plans are to replace that office building with a new 19-storey tower plus a mezzanine and 48 parking spaces in an underground lot.

The idea is to attract "creative, Class A office tenants adding to the range of employment uses in the area." 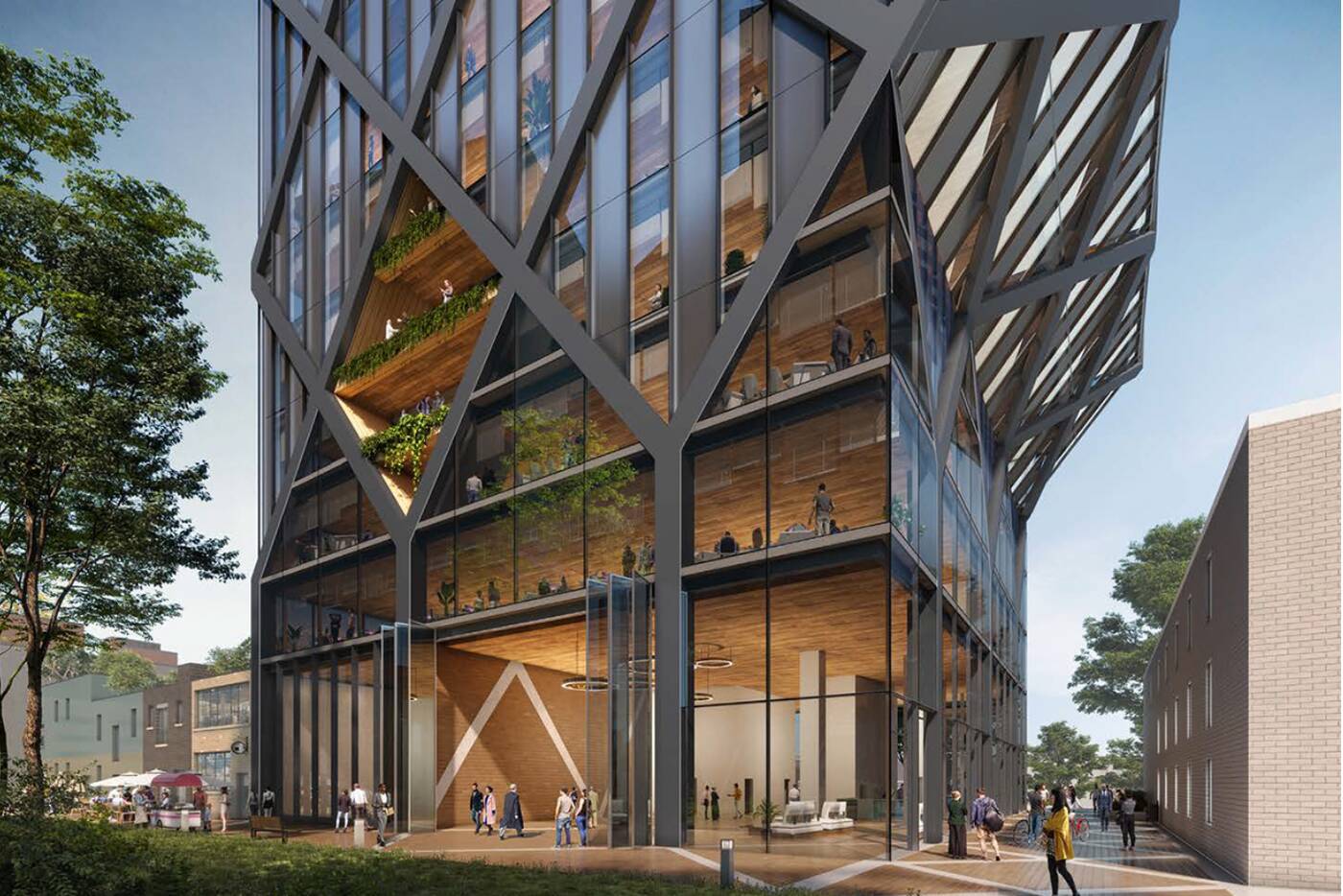 The new building with have a diagrid (diagonal grid) pattern on the facade.

The building design from BDP Quadrangle rises to a point occupied by the mezzanine with terraces along one side. The building surface is covered with a diagrid (diagonal grid) pattern.

The building will "create a landmark tower east of Don River inspired by the industrial character of the area, acting as a beacon in this part of the city," the application letter states. 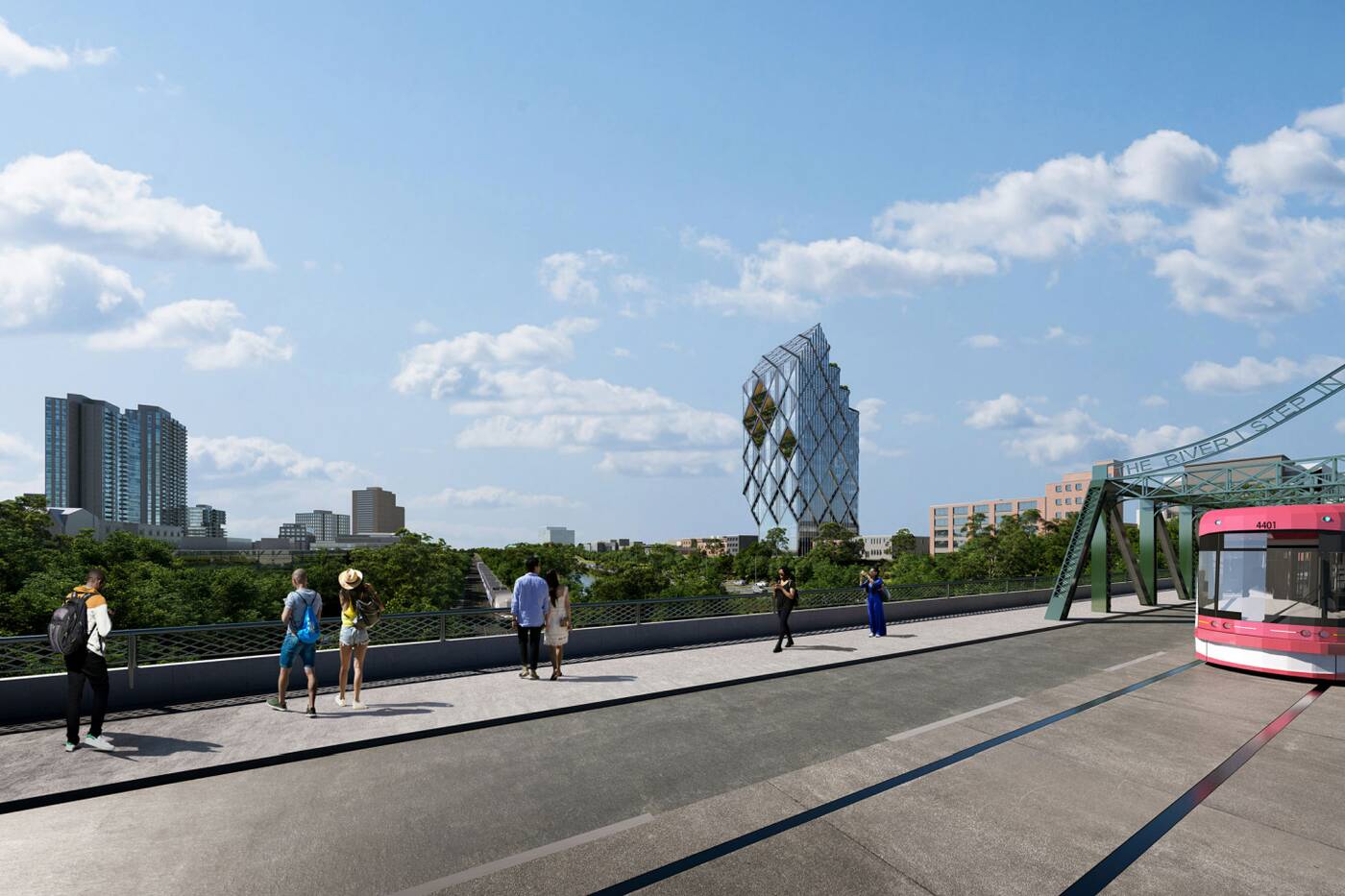 The shape and height of the building will make it stand out in the neighbourhood.

While it is not a particularly tall tower compared to the downtown core, the design and the fact that is replacing a two-storey building, will no doubt make it stand out.