Most $4 million homes are outfitted with trendy fixtures, top-of-the-line appliances and smart home technology throughout. They have soaring ceilings, open concept layouts and  heated driveways.

This $4 million home is the exact opposite of most homes. 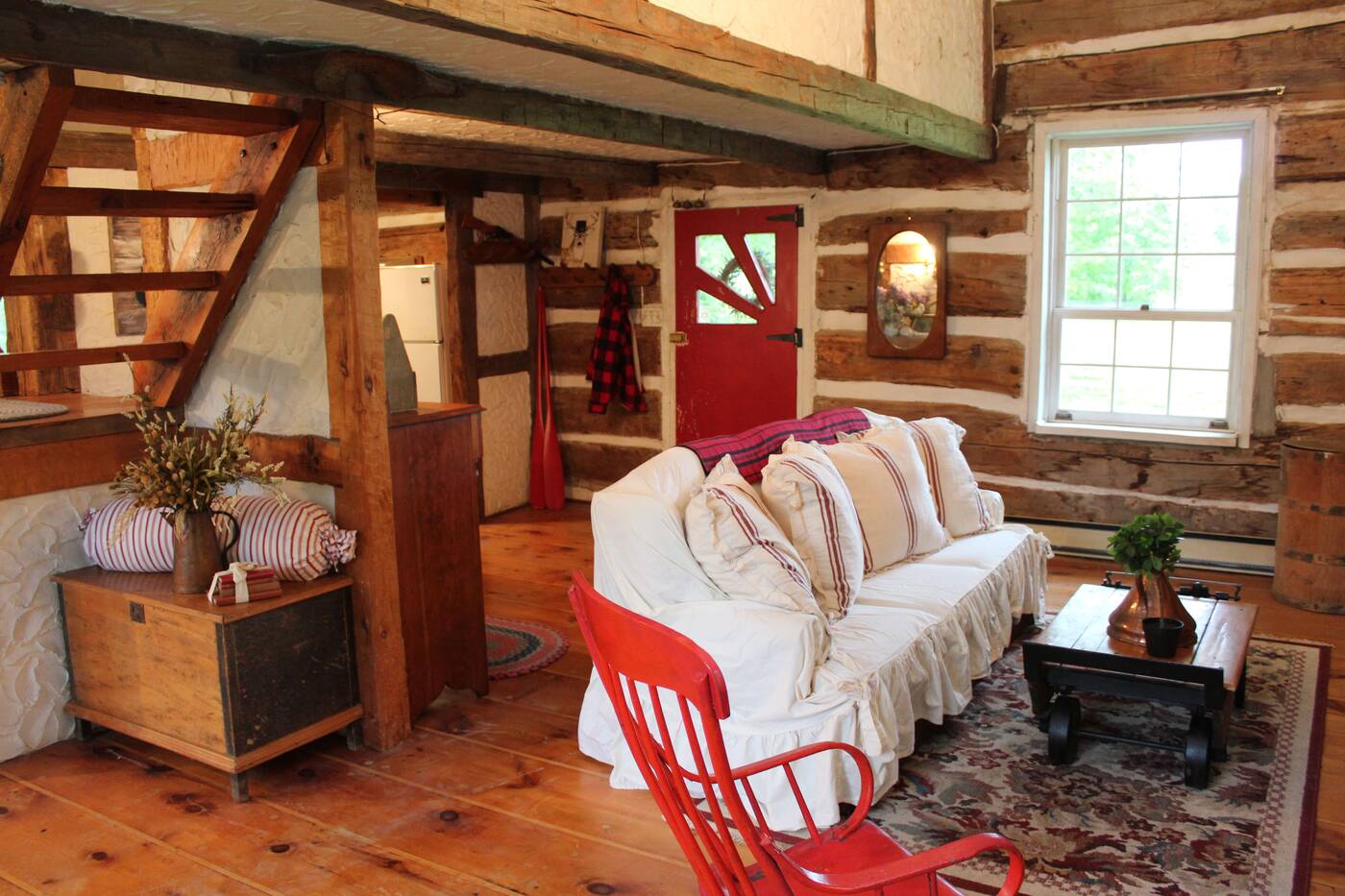 The cabin has a stone floor-to-ceiling fireplace. 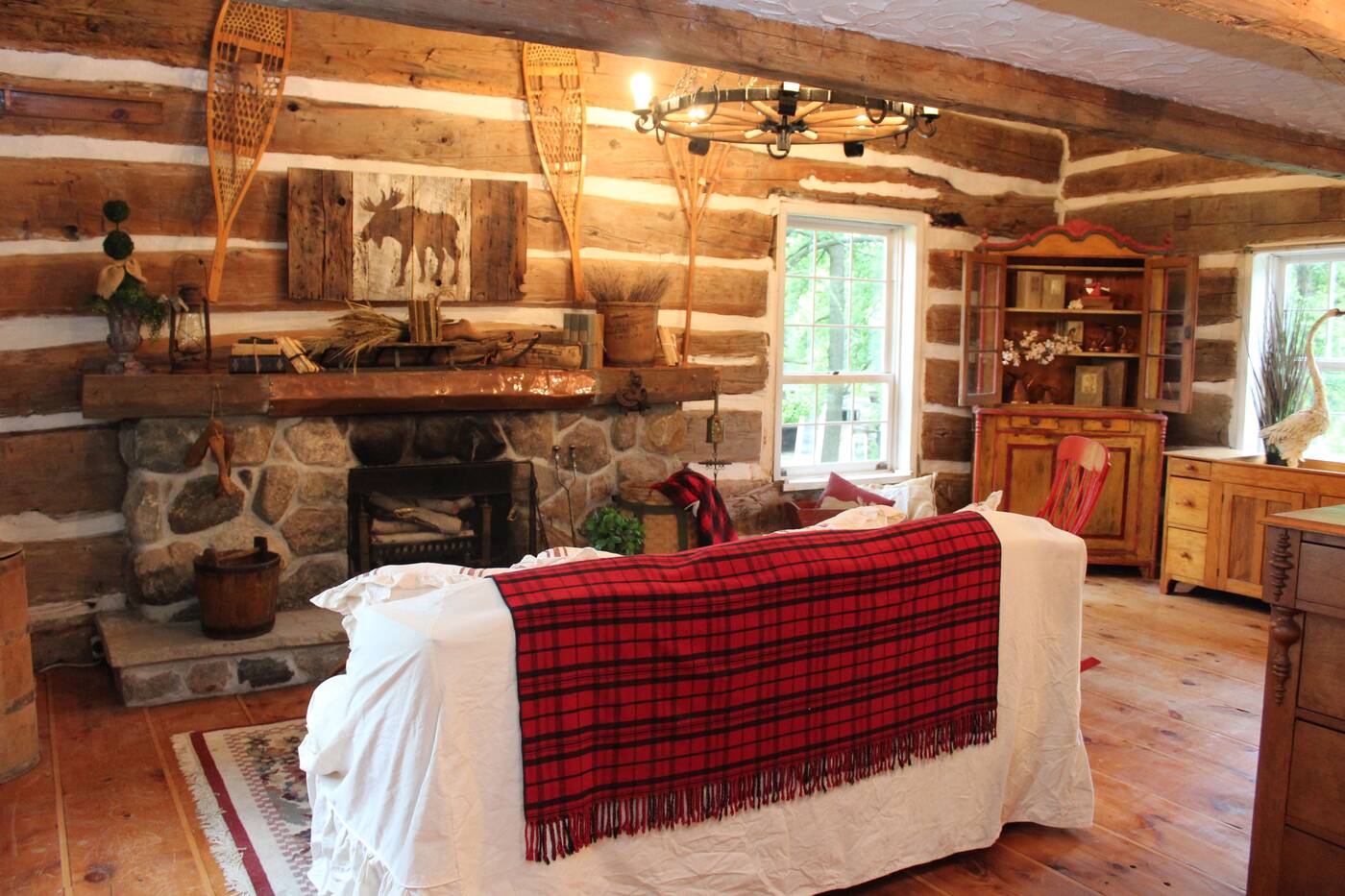 The cabin is filled with character and rustic charm. 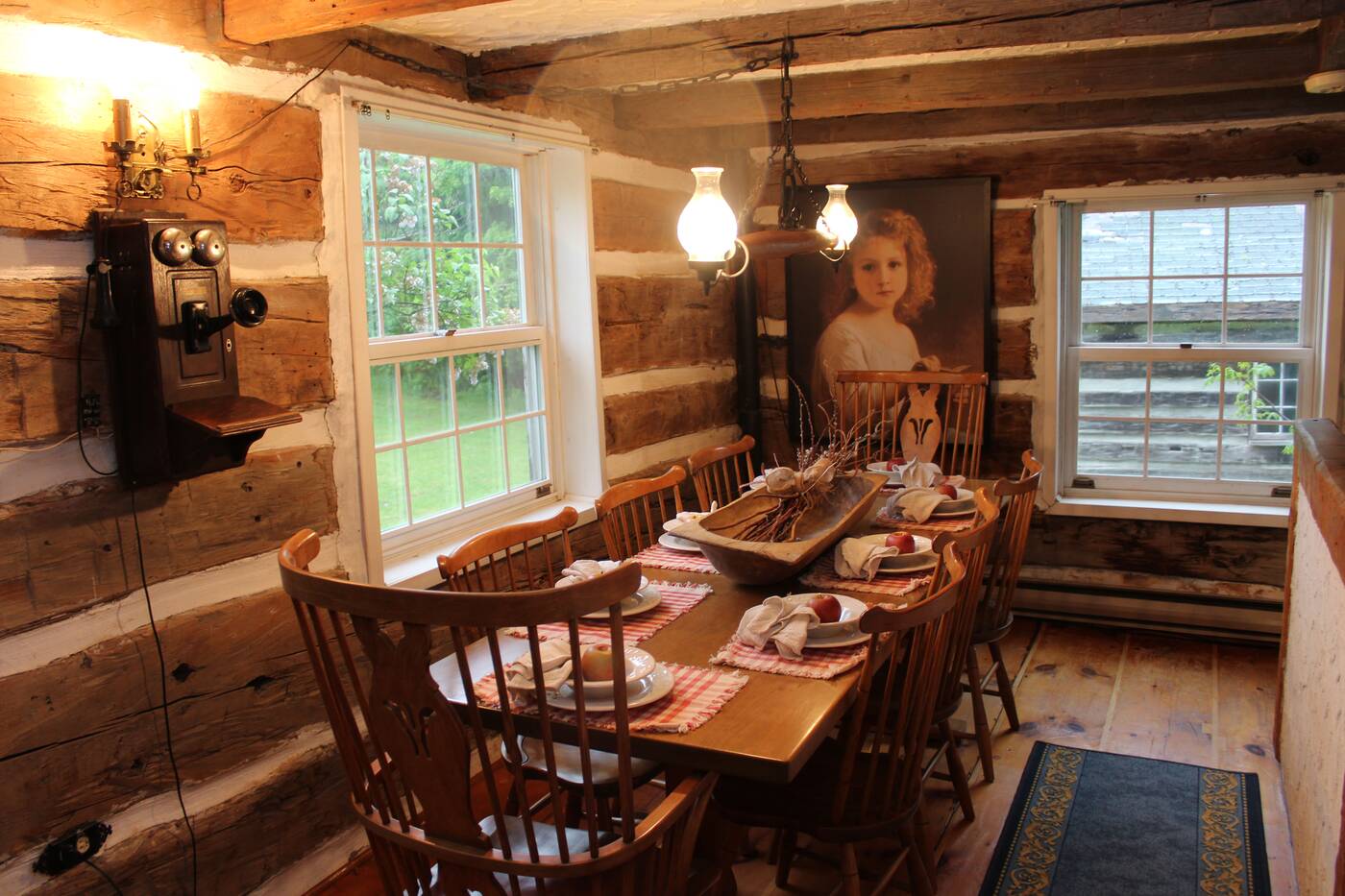 This cabin is fully functional with a septic system and water source is from it's own well.

For example, Hackenbrook tells me the main cabin flooring is planks bought from the St. Lawrence Market in Toronto. How cool is that? 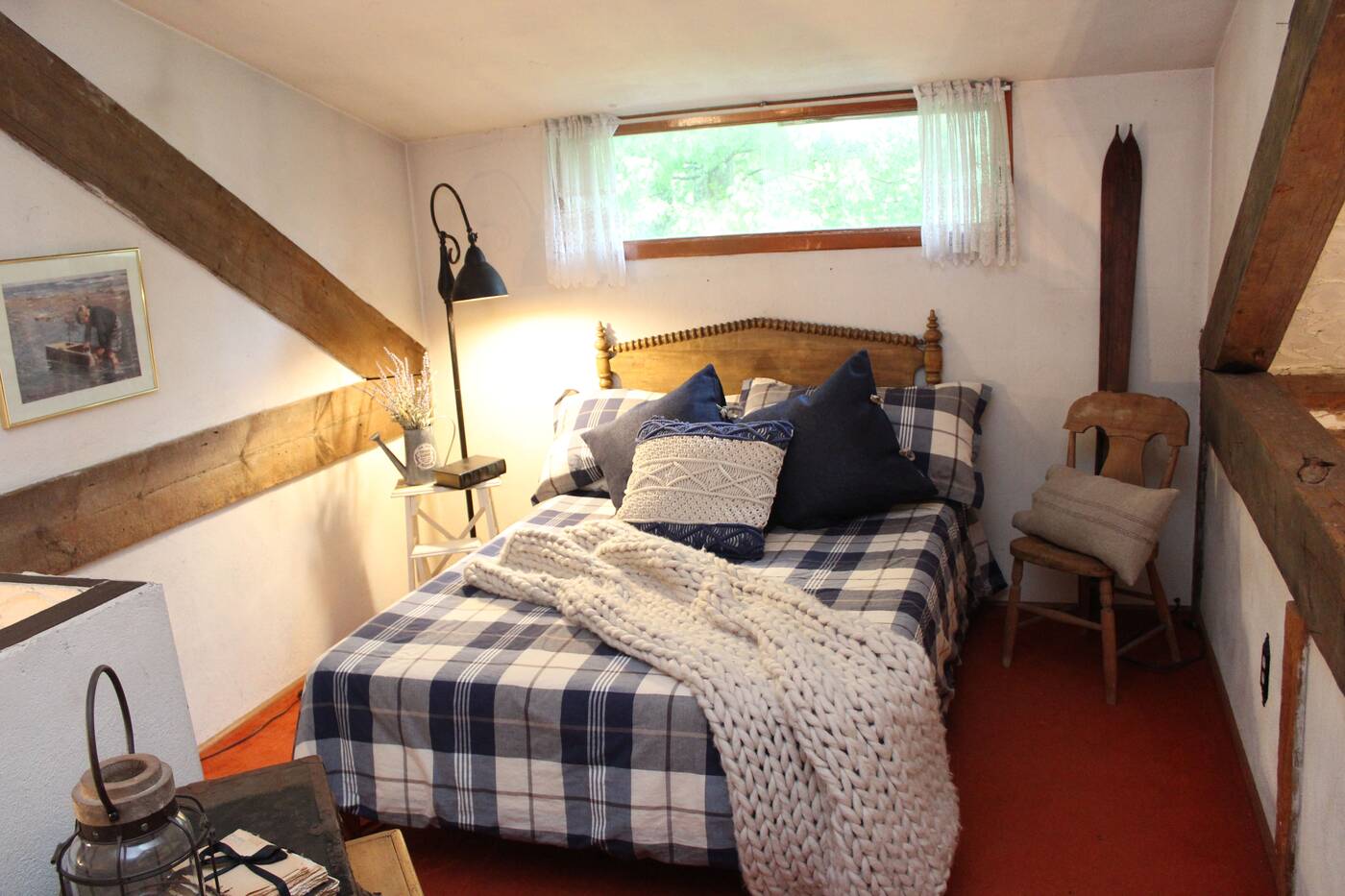 More sleeping room is found in the second floor loft.

There are three bedrooms and one bathroom. 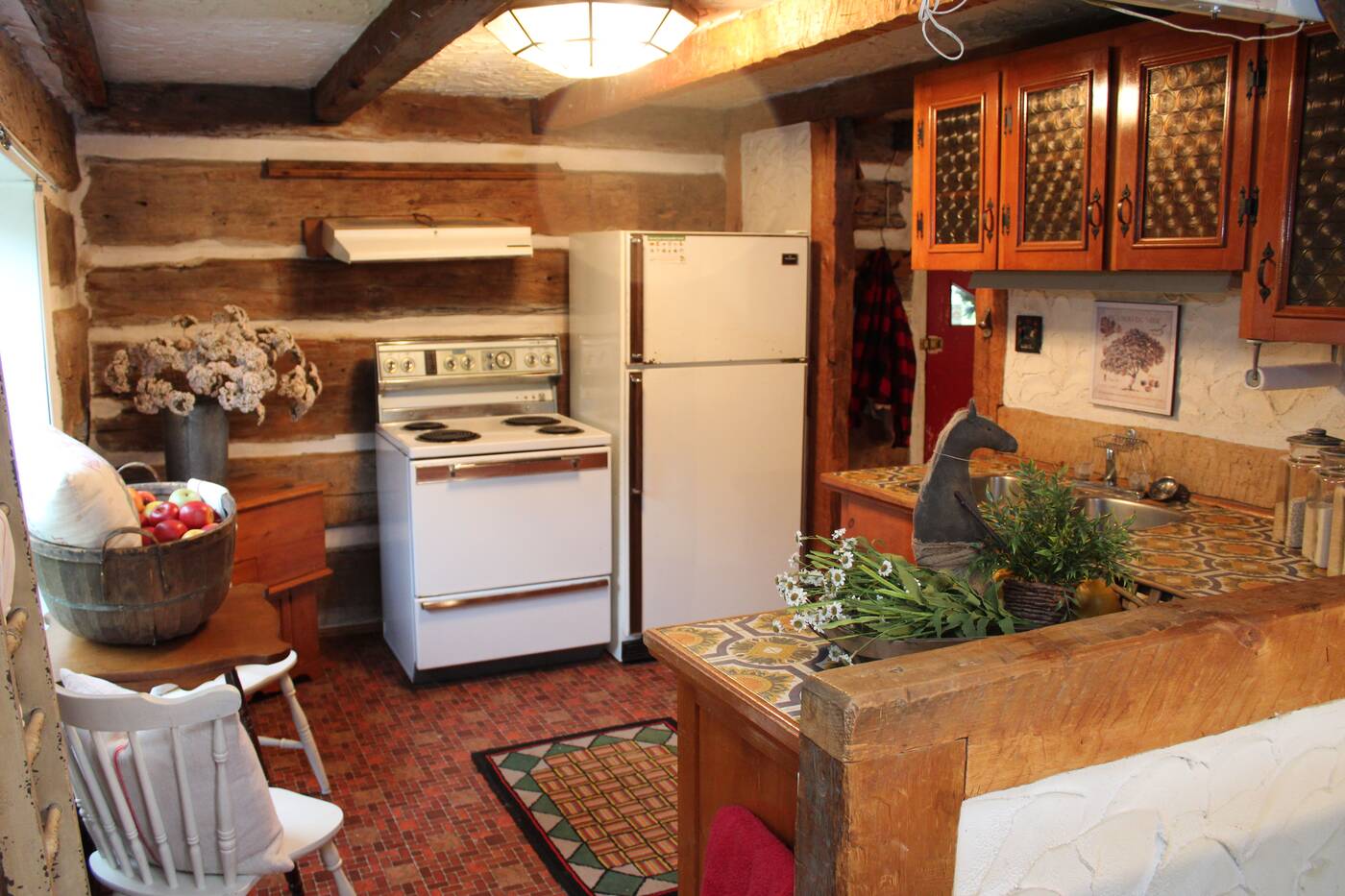 The original second cabin was lost due to a fire.

The kitchen leaves a lot to be desired with the appliances looking like they're from the 60s. 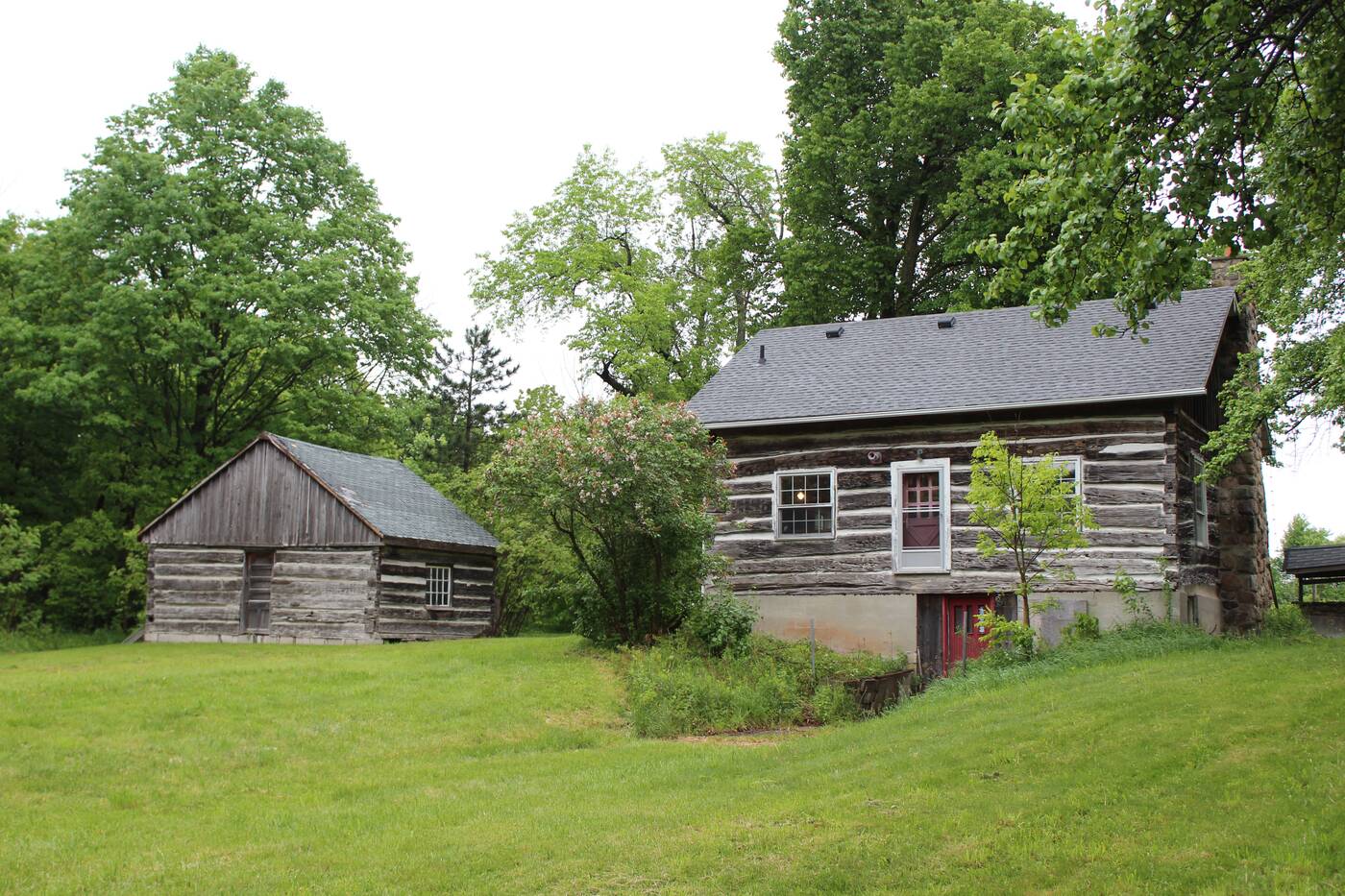 The unfinished bunk house has hydro for a future build.

But in all honesty it's not the Canadiana log cabin that's worth the $4 million. It's also not the other buildings on the property. 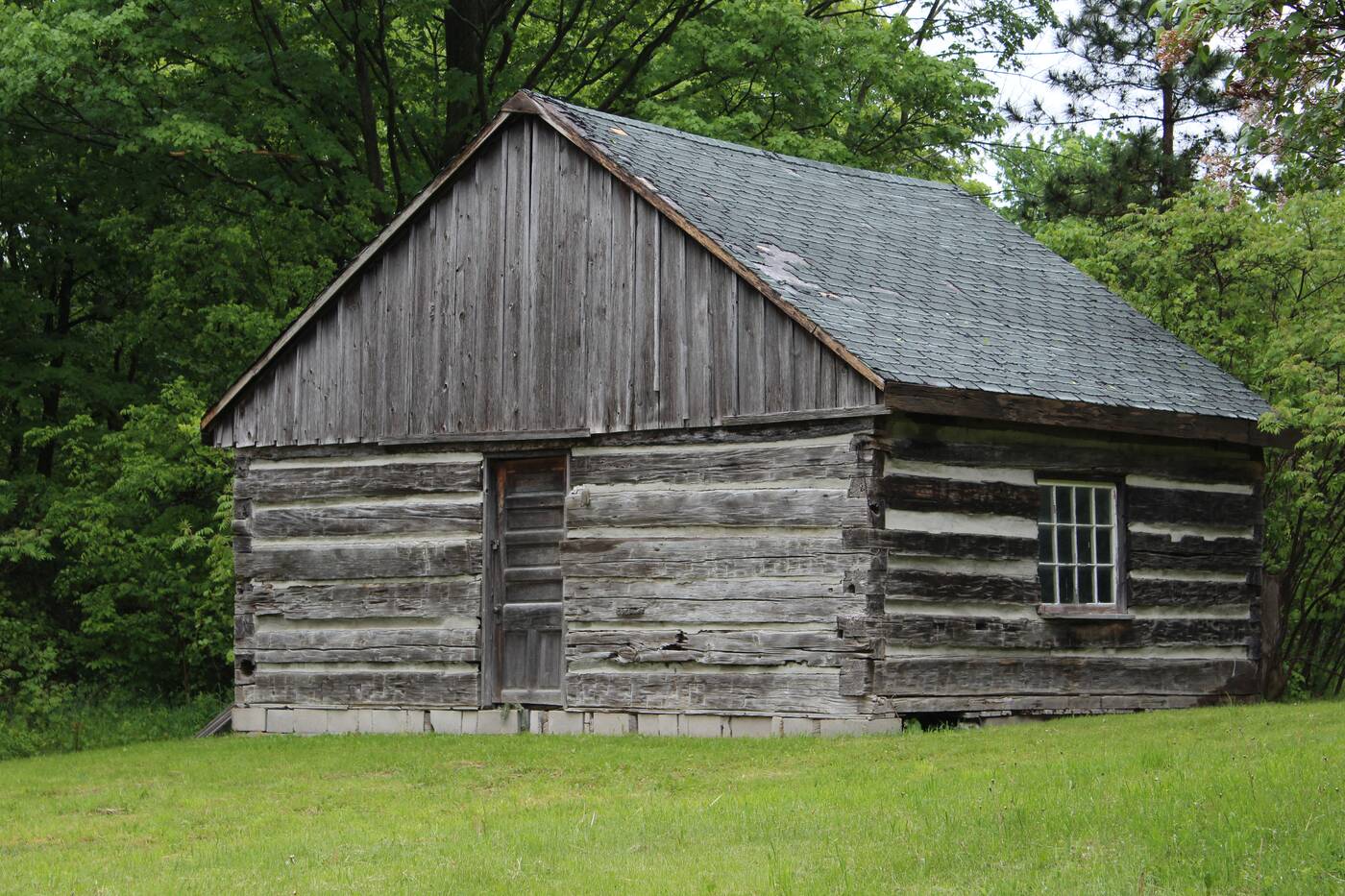 All the buildings need repair, according to the realtor.

If you're curious there's an unfinished bunk house, a hay shed, a log workshop and storage buildings, which are in need of repair, and a 10 stall barn with four paddocks. 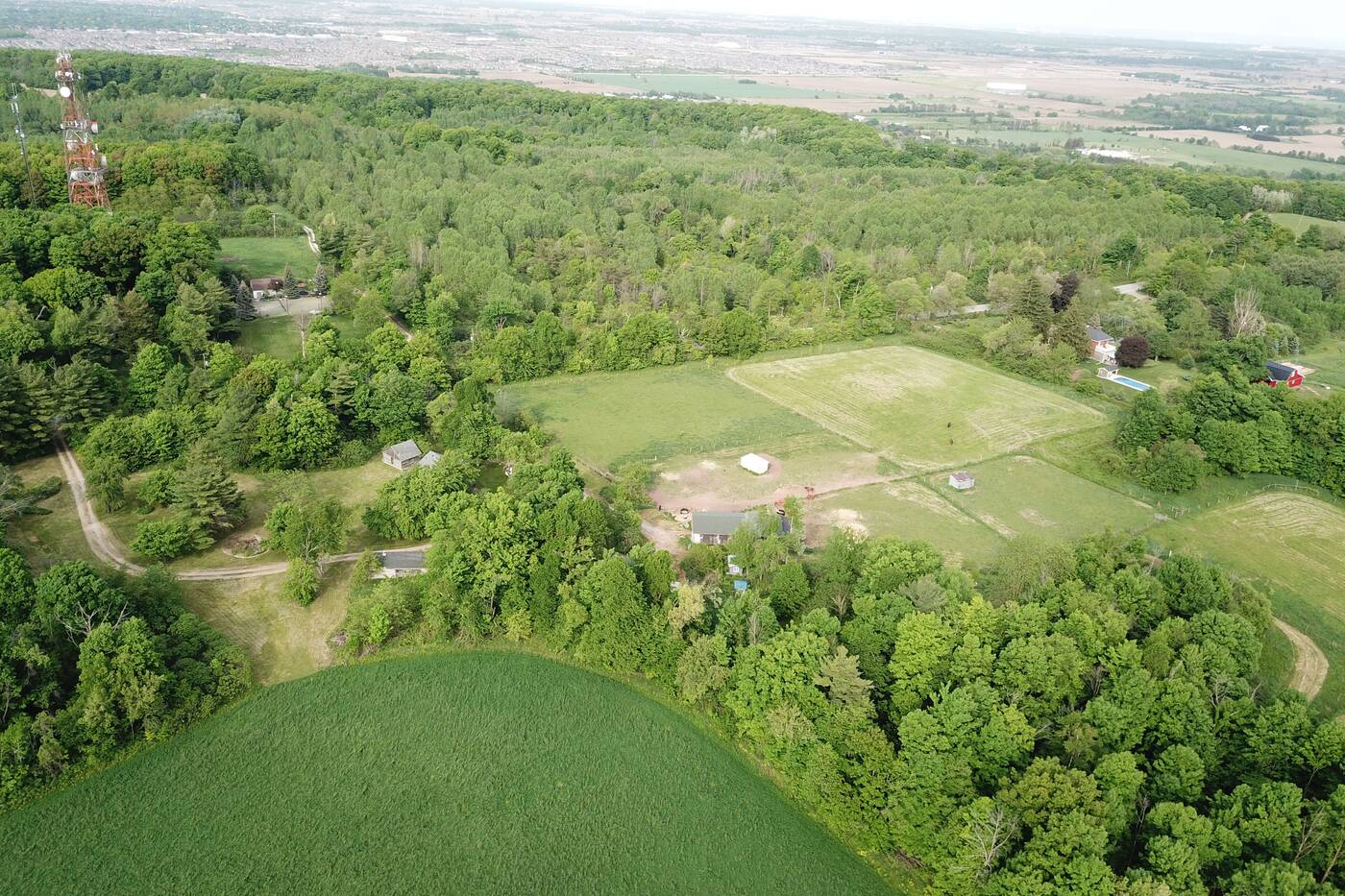 There are many maple trees on the property so potentially someone could run maple syrup in the spring.

All of those are fine but the real selling point of this place is the fact that it sits on 88 acres of escarpment just north of Rattlesnake Point. 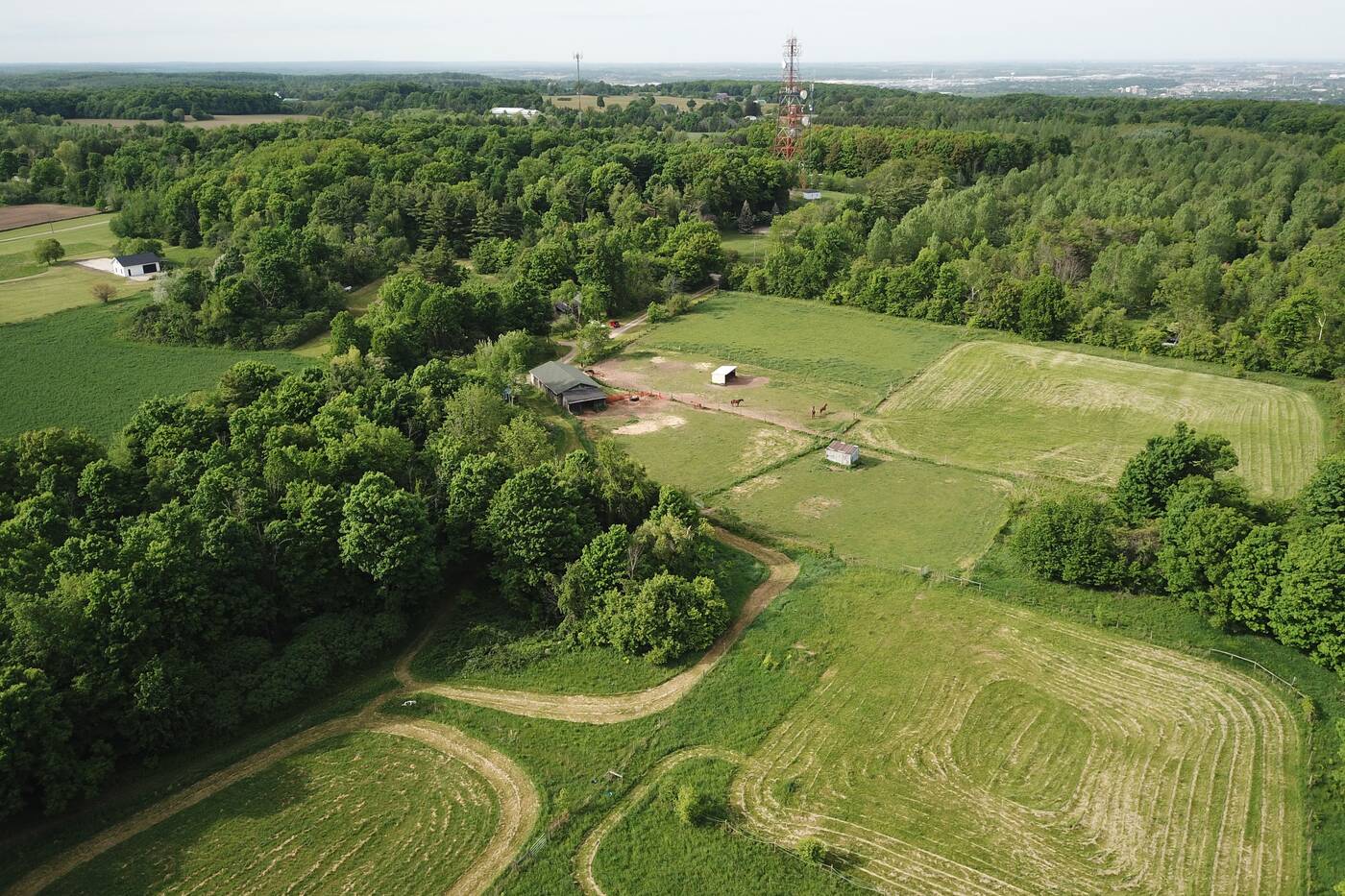 It features approximately 60 acres of field that grow corn, hay, and soy beans – all maintained by a local farmer – and the rest is beautiful forest. 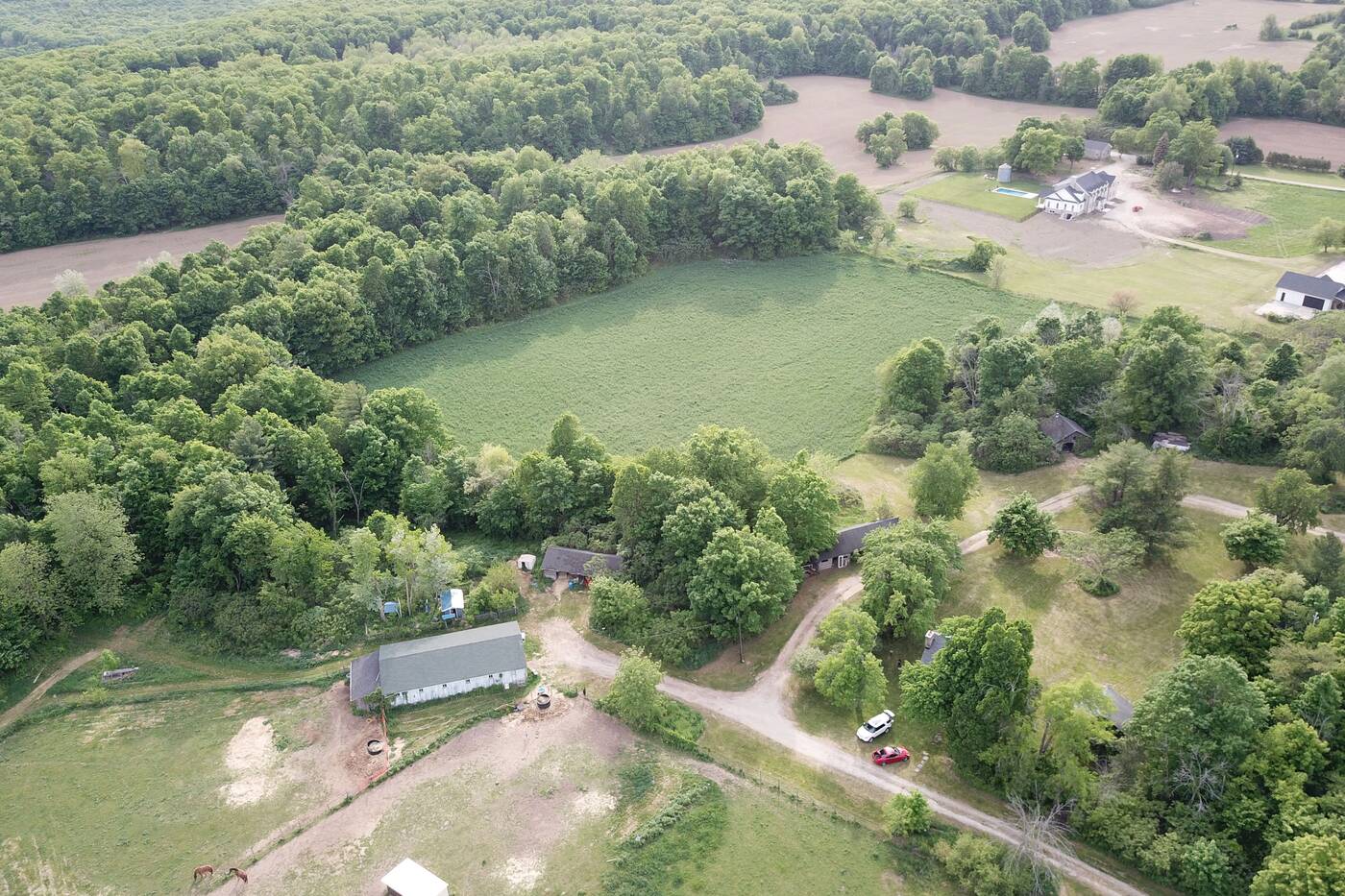 The property backs onto the brow of the Niagara Escarpment.

"This is a great area for hiking and rock climbing," says Hackenbrook, noting that Rattlesnake Point Conservation, Kelso/Glen Eden Conservation Area, Spring Ridge Farms and Chudleigh are all just a stones throw away. 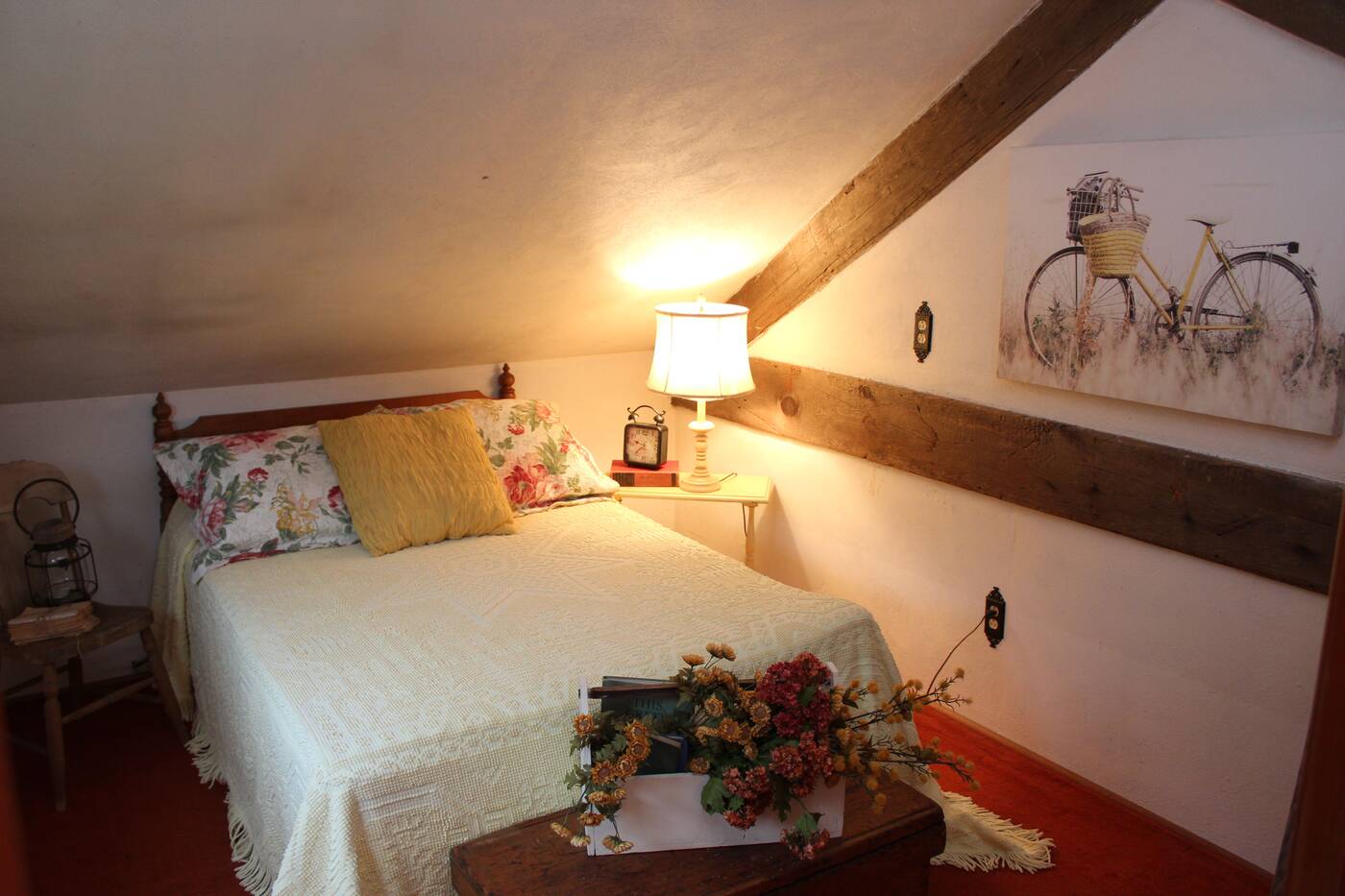 The main cabin also has a full basement.

Not to mention you're only 45 minutes from Toronto, so you pretty much get the best of both worlds.