Modern tower with a rooftop deck is coming to Toronto's waterfront

A waterfront community at Toronto's Distillery District area has long been in the works but new details on a flagship office tower have be released.

The Bend from 3C Lakeshore Inc. is a mixed-use, 14-acre master-planned community approved for a total of 2.5 million square feet of residential, office, retail, cultural and entertainment uses at Cherry Street and Lake Shore Boulevard East. 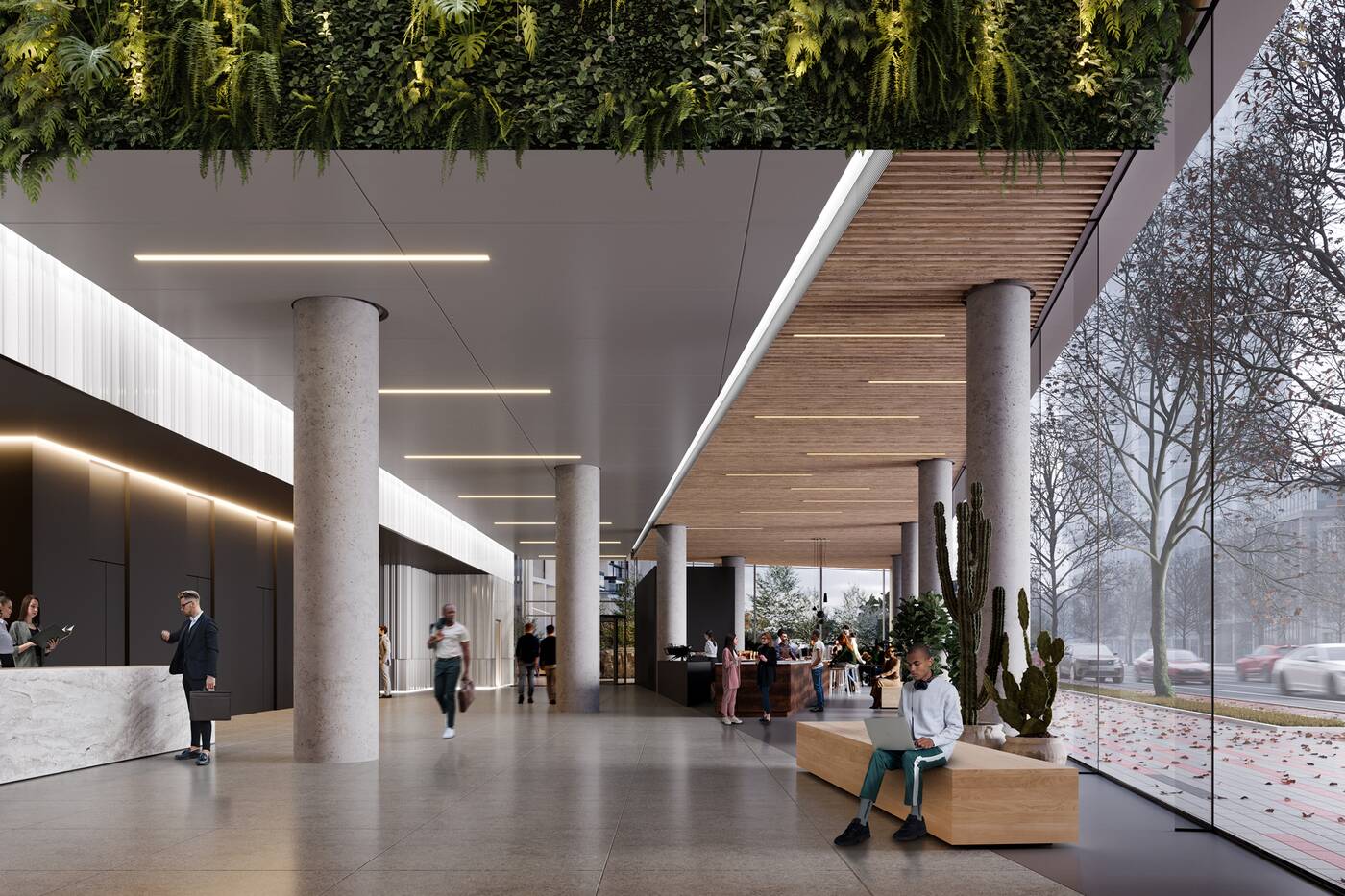 A new office building is planned for an extension of Queens Quay East.

Plans for the building, announced this week, include indoor and outdoor work and social spaces. 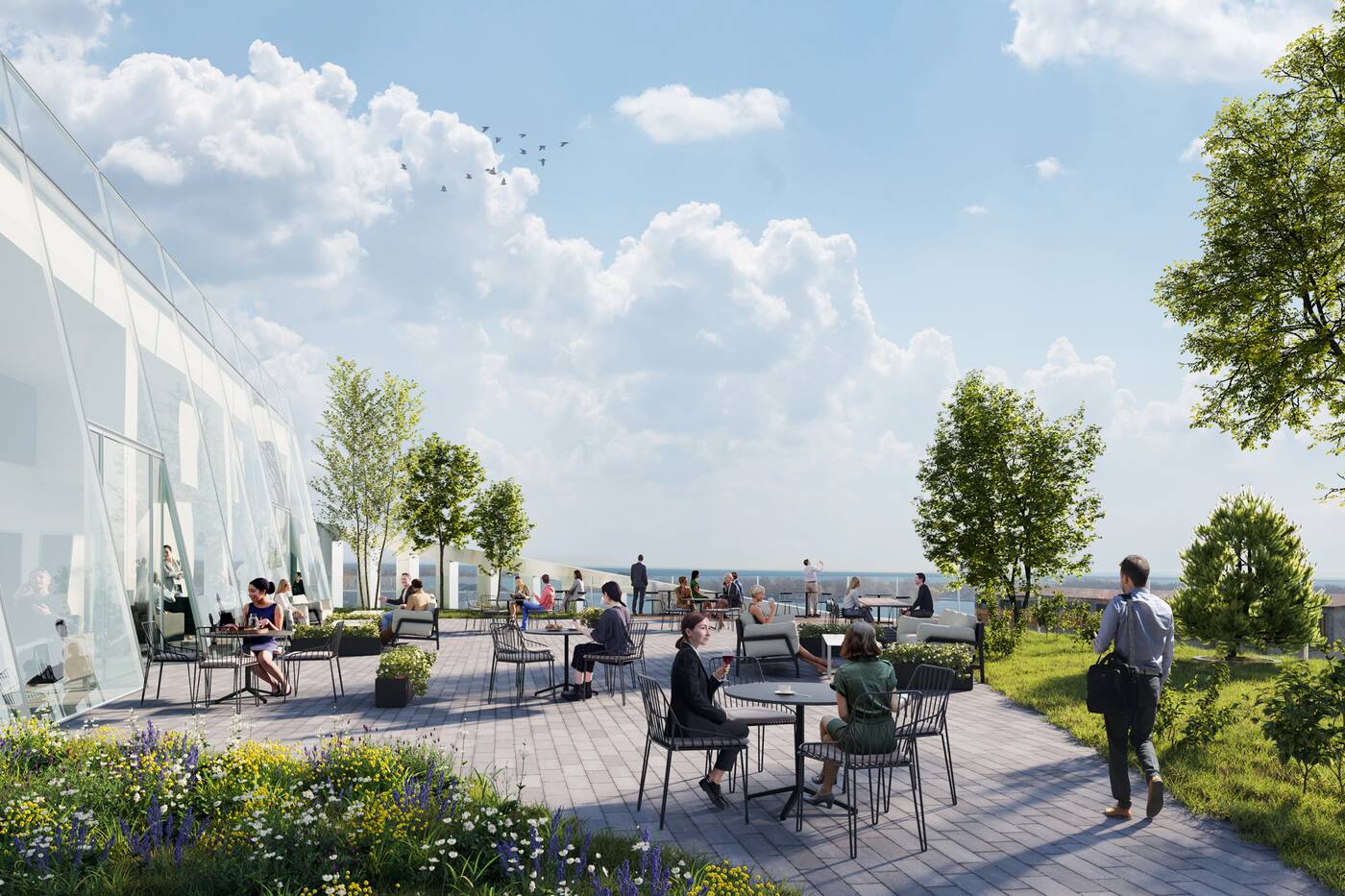 There will be seven terraces in the new office building planned for 300 Queens Quay East.

There will be seven terraces, a green roof and a rooftop amenity deck.
Tenants will also have access to a private shuttle from and to Union Station, as well as access via the express King streetcar and two upcoming LRT routes. 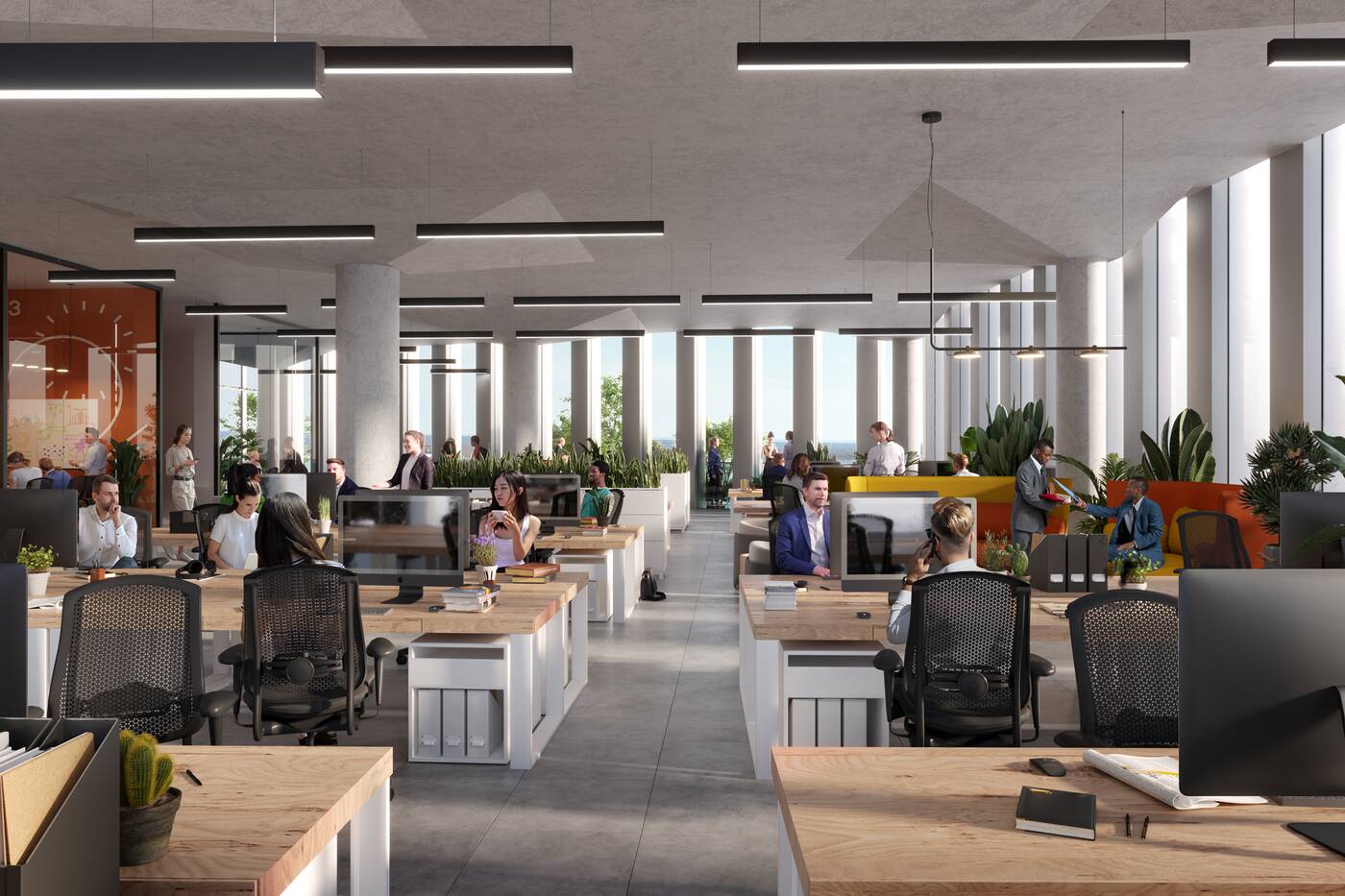 The building will be 216,988 square feet with views of the waterfront.

The property will be connected to East Bayfront, St. Lawrence Market, Corktown and the Distillery District, as well as the Waterfront Promenade and Martin Goodman Trail.