The real estate market in Toronto has been in even more of a frenzy thus far in 2021 than usual, with prices hitting new all-time highs despite the fact that much of the economy is still shuttered due to the pandemic.

Condo sales have rebounded from a brief interlude of somewhat greater supply and cheaper prices caused by the health crisis, while the average price of a home of any type in the GTA as a whole spiked over $1 million. (A detached house in the city proper, meanwhile, will now set you back an average of $1.75 million.)

But, this was all during the first quarter of the year, and it seems that new numbers from April courtesy of the Toronto Regional Real Estate Board (TRREB) show things are slowing down slightly, though the market is still absolutely absurd by any standards.

Compared to April of last year — when full pandemic restrictions were in and people were terrified and many of them, jobless — the number of GTA homes sold last month was up a shocking 362 per cent, hitting 13,663 total, and coming in 36.6 per cent higher than the 10-year average for the month.

This jump, though staggering, also marks a fall of 12.7 from March 2021, in part thanks to fatigue from those who have given up on buying in such an aggressive and pricey market. 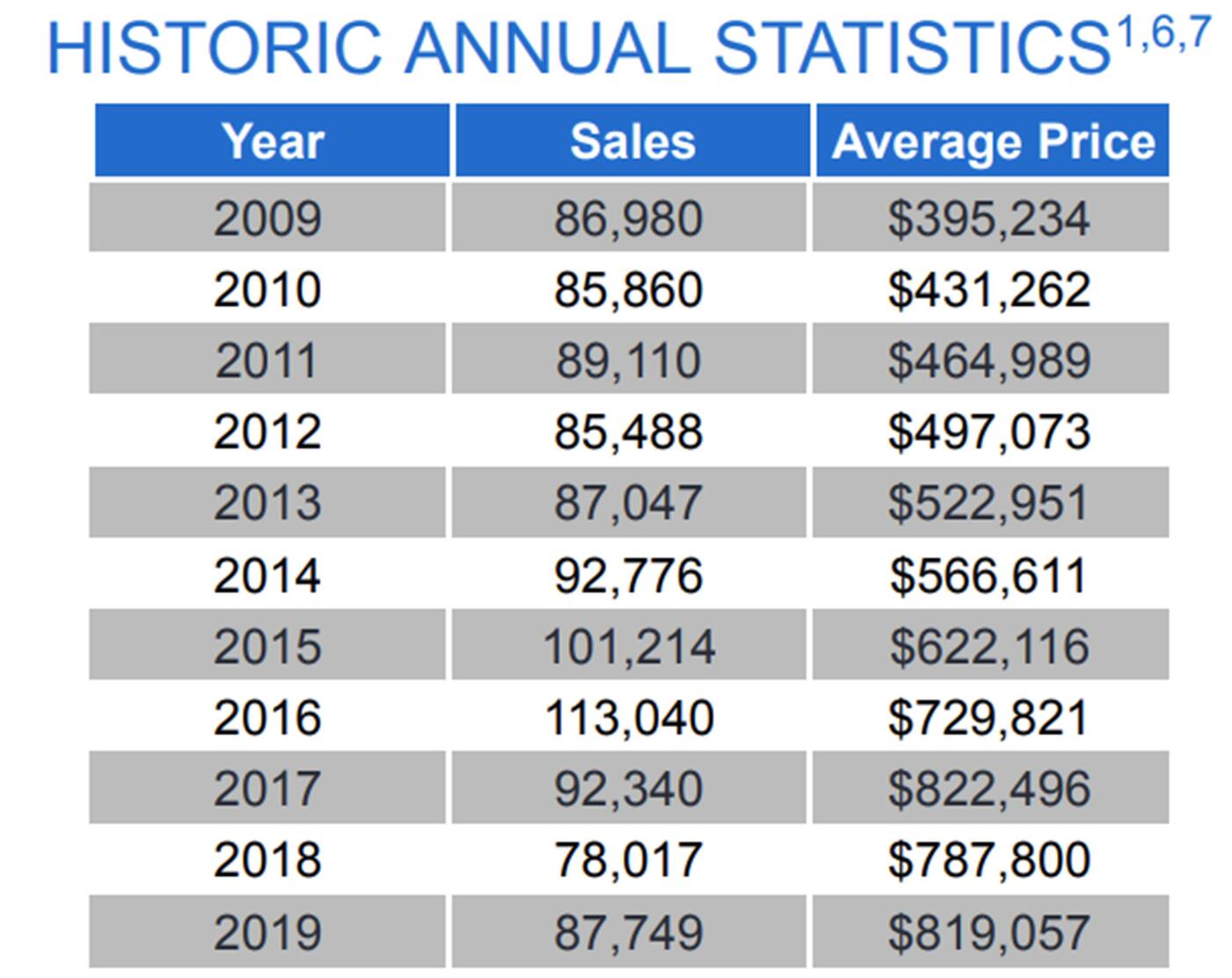 Despite the very high figures and sales volumes over April, TRREB recognizes what it terms as a "pullback in market activity" compared to earlier in the year.

"We’ve experienced a torrid pace of home sales since the summer of 2020 while seeing little in the way of population growth," the board's president says in its latest Market Watch report.

Still, low lending rates and the demand for home ownership, including from those who are still seeking the bargains that have now come and gone, are keeping things pretty hot right now.

Some experts predicted that the market would slow down on its own while others demanded government intervention — and it appears based on these numbers that it may already be doing so.

The full reopening of the economy, increased immigration and international students, and more will no doubt have a huge impact on the market, though, whenever more normal circumstances do return.