There's no shortage of expensive condos for sale in Toronto, but this year the city's been setting recent records for the amount people are willing to pay per square foot.

The Toronto condo realty company Strata has just released info on three of the most valuable condos sold in Toronto in the last year.

Condos were measured by price-per-square foot, a more accurate way to measure property value than the final sale price, since size definitely matters in the real estate game. 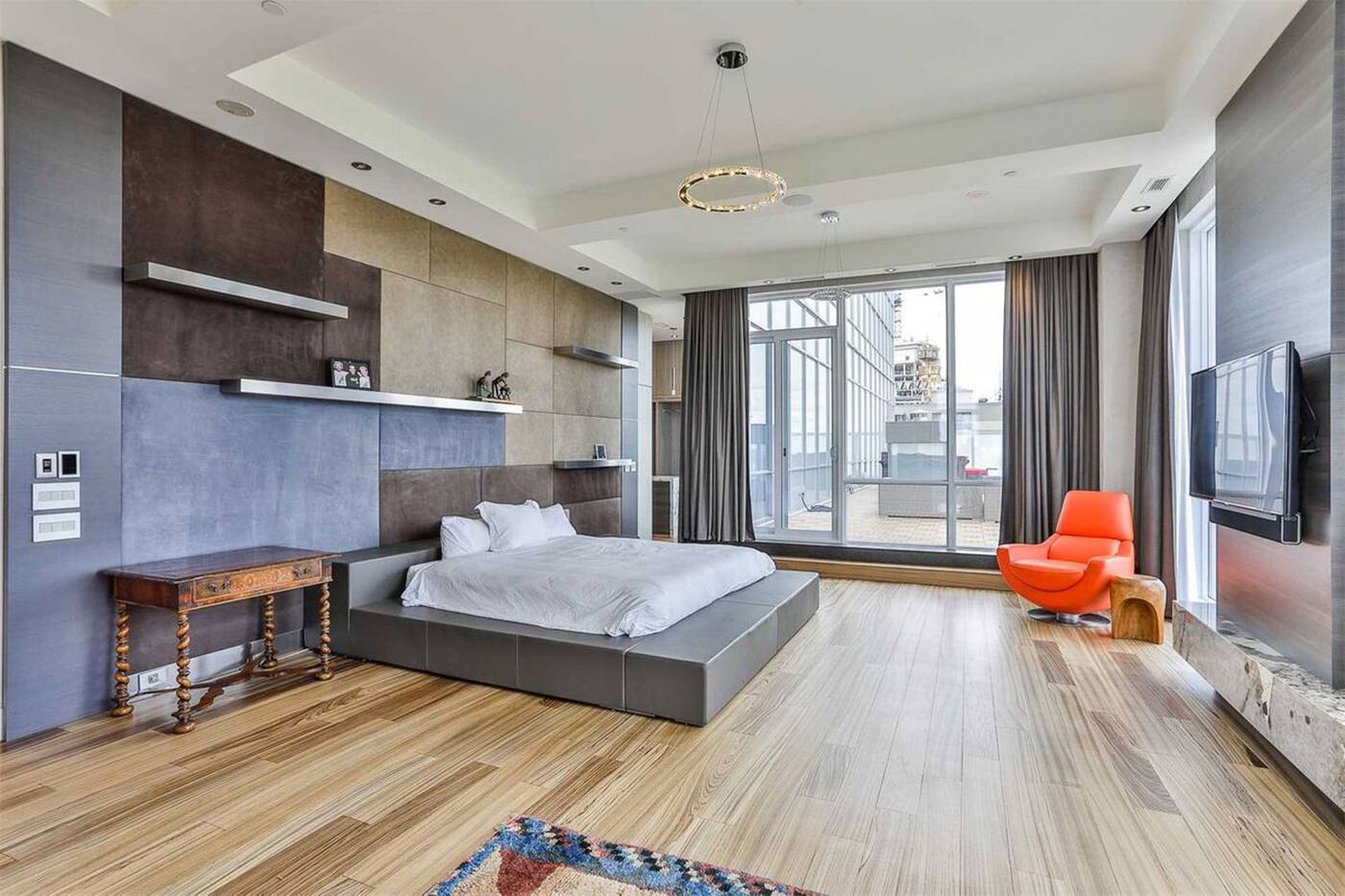 The most valuable condos cost upward of $2,200 per square foot, nearly three times the price of the average condo in Toronto. Photo by Michael Peart/The Print Market.

According to Strata, the average cost-per-square foot for condos in Toronto is $886.

Condos.ca shows that downtown condo pricing per square foot trends much higher than that, especially in luxury condos like Front Street's The Well or Axis Condos, where average units costs upwards of $1,100/sqft.

Here are the most expensive condos sold in Toronto during the pandemic.

This penthouse near the corner of Av and Dav was the least expensive of the trio. Listed for $7.5 million in September, it ended up selling for $7 million.

Sitting in the Pears on the Avenue tower, the listing for PH2 boasted a view of the lake and "exotic hardwood" interiors. 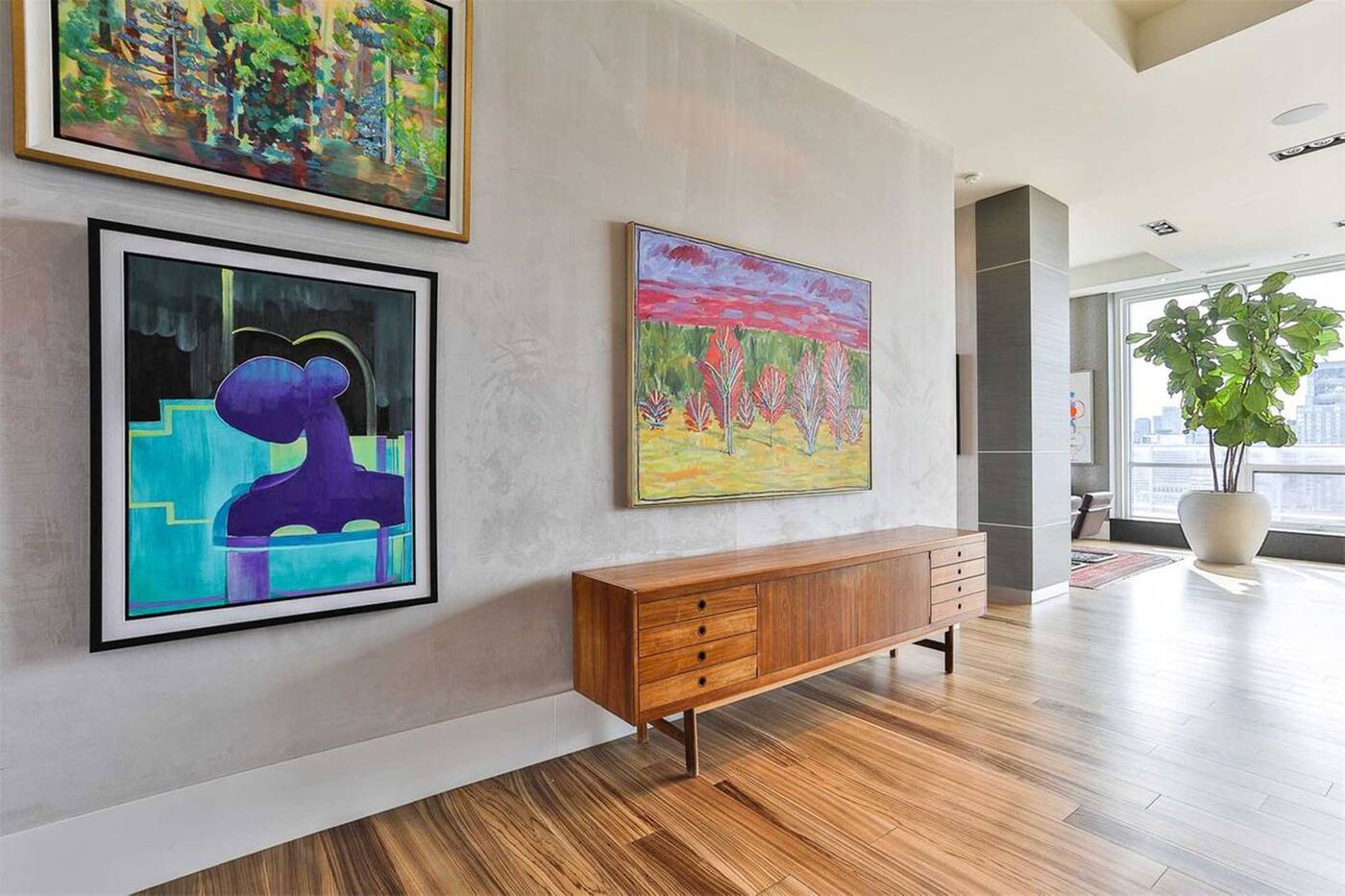 The terrace alone is 1,400 square feet, which is larger than the apartments and condos a lot of people in Toronto are living in currently.

The unit comes with a sauna, hot tub, and both an indoor and outdoor fireplace. The entirety of the unit spans 3,048 square feet. 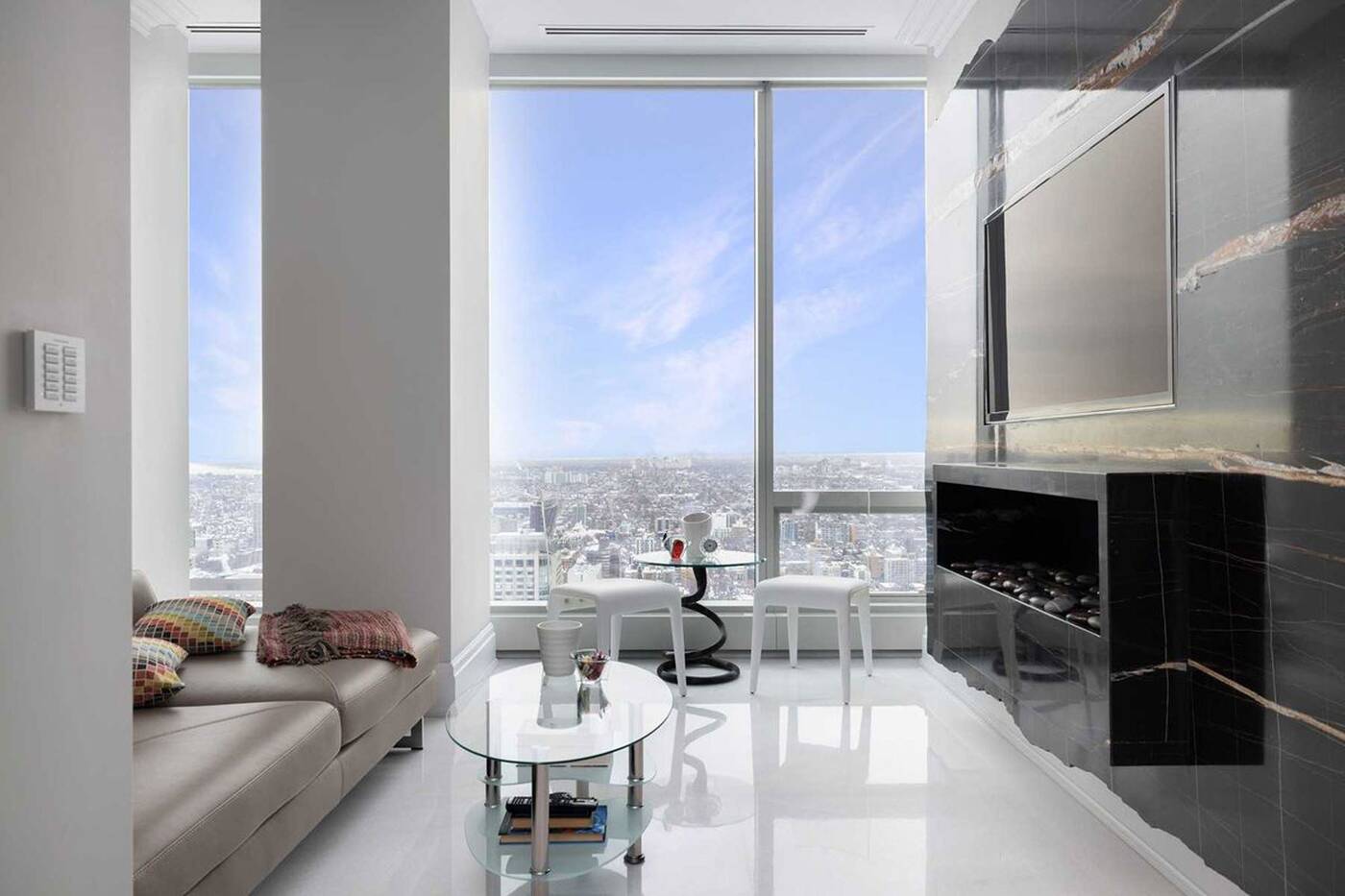 This luxurious unit in Yorkville is coated in marble and has its own private elevator. Photo by Michael Peart/The Print Market.

Originally listed for $7.5 million in February 21, this 40th floor unit in the Four Seasons Private Residences ended up selling for $7,365,000.

The two-bedroom unit has its own private elevator and marble floors throughout the space. 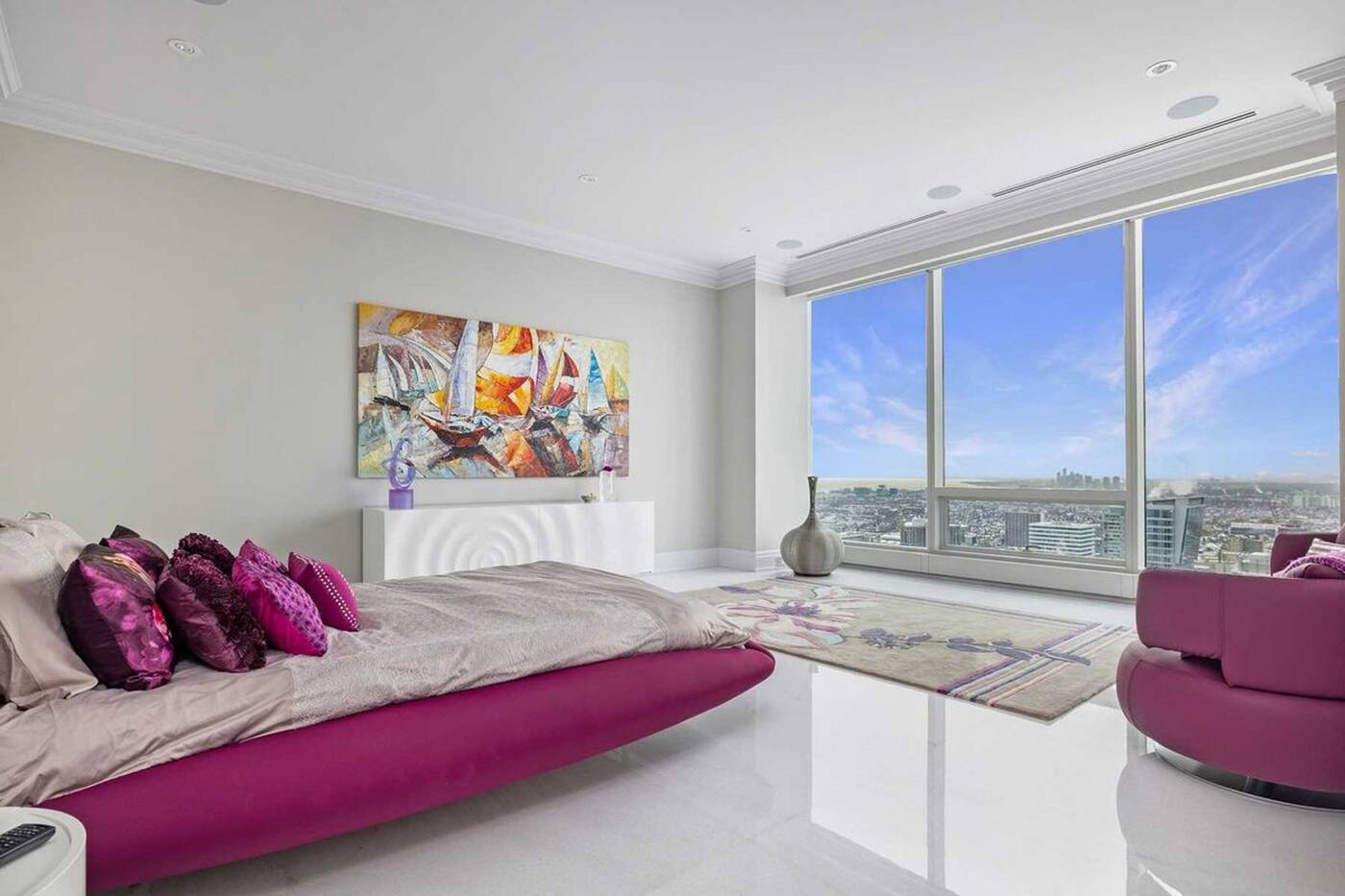 50 Yorkville Ave. has floor-to-ceiling windows throughout the near 2,900-square-foot space. Photo via Strata.

There's also a dining room with a walkout to a northwest-facing balcony spanning 144 square feet.

The entirety of the unit, which has a 360-degree view of the city with floor-to-ceiling windows, stretches just over 2,874 square feet. 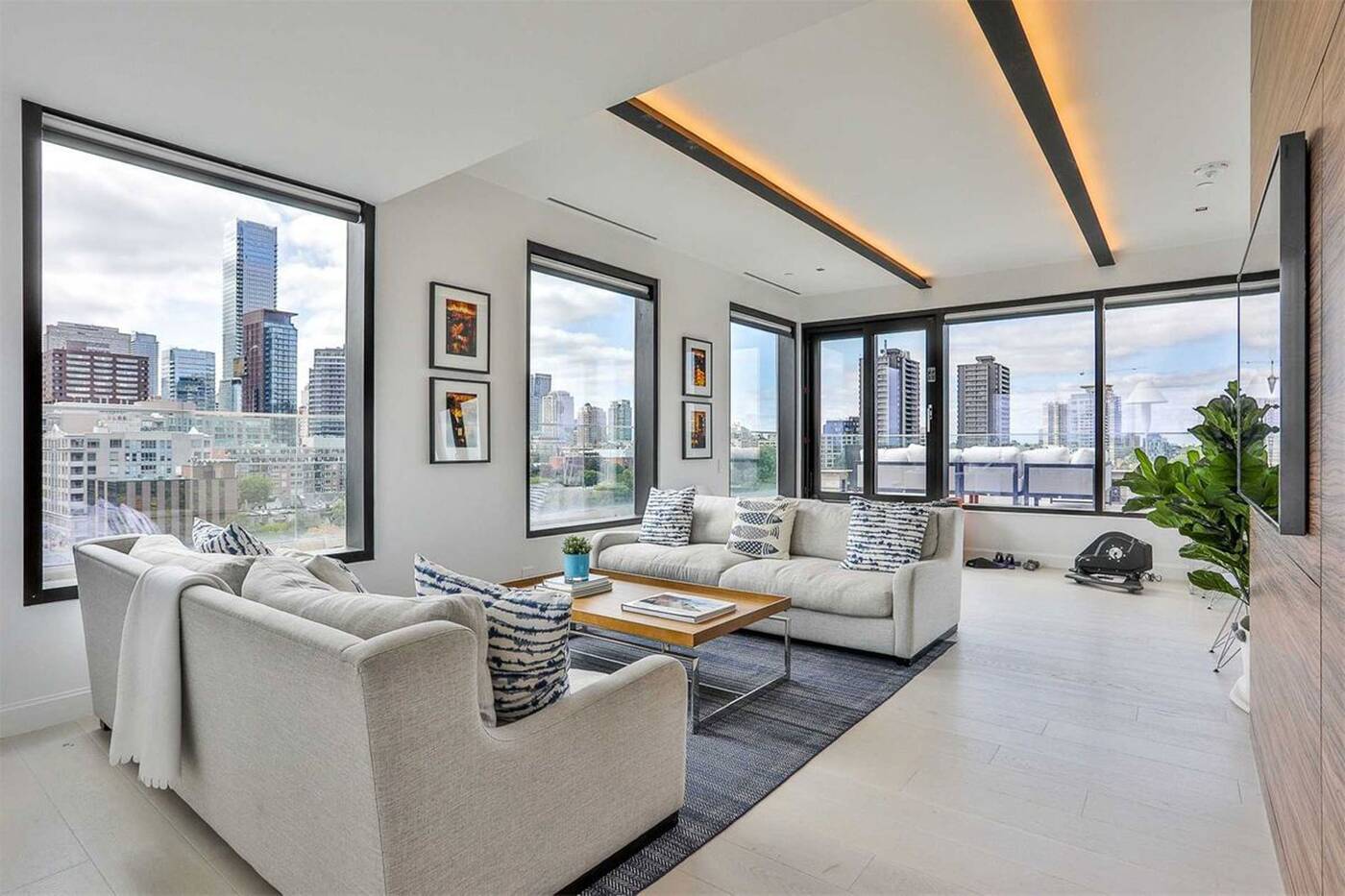 This condo at 1 Roxborough St. East is the most expensive sold in Toronto, ever. Photo by Michael Peart/The Print Market.

One of 14 units located inside the Hill and Dale Residences claims the prizze for the higehst price paid per square foot for any condo during the pandemic, according to Strata.

This penthouse spans 4,000 square feet, and has three private terraces. 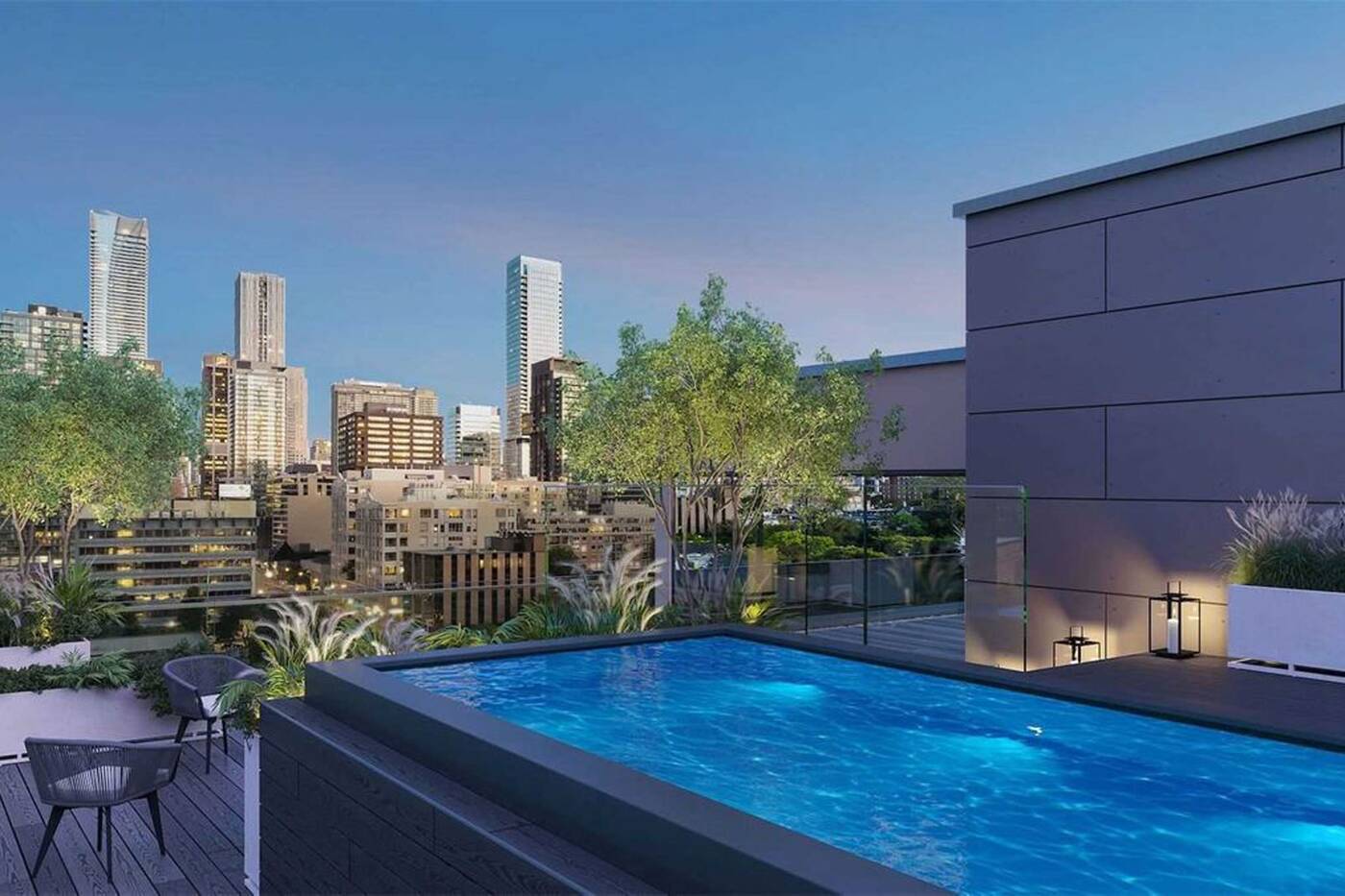 The unit at Hill and Dale Residences has its own private pool and three terraces of its own. Photo by Michael Peart/The Print Market.

It has three bedrooms, four bathrooms, and 12-foot ceilings with a private pool, where its rich occupant can get a soak in while looking out over the city from what is actually a pretty average-looking building from the street.

This exorbitantly pricey unit went up for sale and was sold on April 16 for $11.6 million, after just 45 days on the market.

Though it may have been the priciest condo sold in recent times, there have been bigger fish fried, like this one from almost exactly a decade ago that went for $28 million.