In a first for the city, the developer behind a proposed 13-storey building in the heart of Chinatown has agreed not to rent to chain businesses if their application is approved. 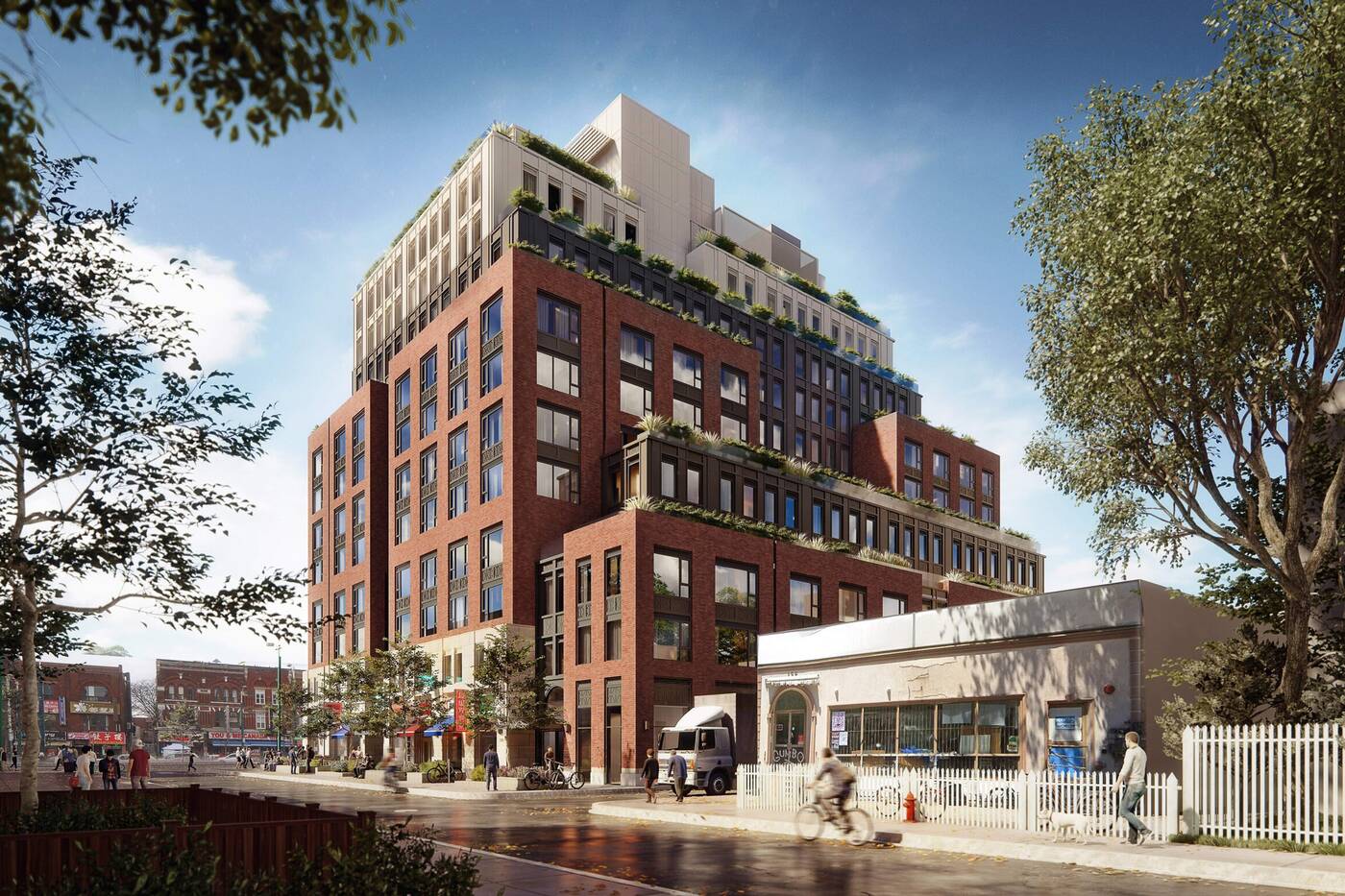 A condo development in Chinatown is the first to ban chain stores.

The development plans include 219 condo units and a non-residential area of approximately 893 square metres — which won't, according to the city, have any chain stores.

The developer, Podium Developments, accepted a number of conditions from the city, said Councillor Mike Layton in a series of tweets this week.

Developer agree to all these conditions along with new affordbale housing on site. These changes are intended to push back against gentrification in Chinatown, while supporting small business. many thanks to community activists and city planning for their support.

"These changes are intended to push back against gentrification in Chinatown, while supporting small business," Layton wrote. 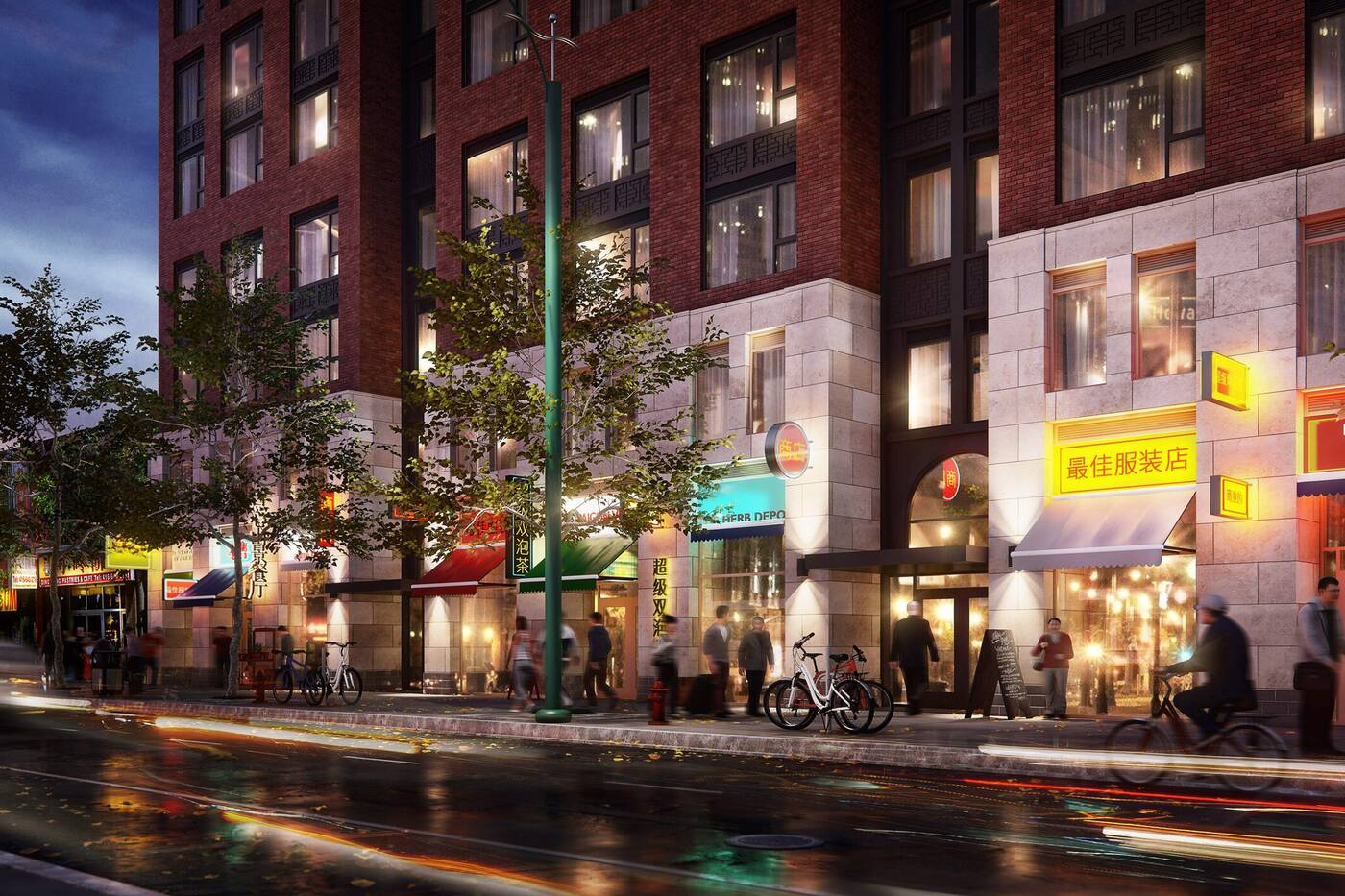 Displaced businesses will be given first right of refusal for the retail spaces in the new development.

He added that they weren't able to achieve everything they wanted, such as more affordable housing.

"But we have established some new principles that I hope other developers will agree to as we try to develop new planning tools to support these efforts," Layton wrote.