A slender Toronto home with no air conditioning has sold for nearly twice its original asking price following a slew of bids.

There were 28 offers on Monday for the three-bedroom semi-detached at 391 Montrose Ave. 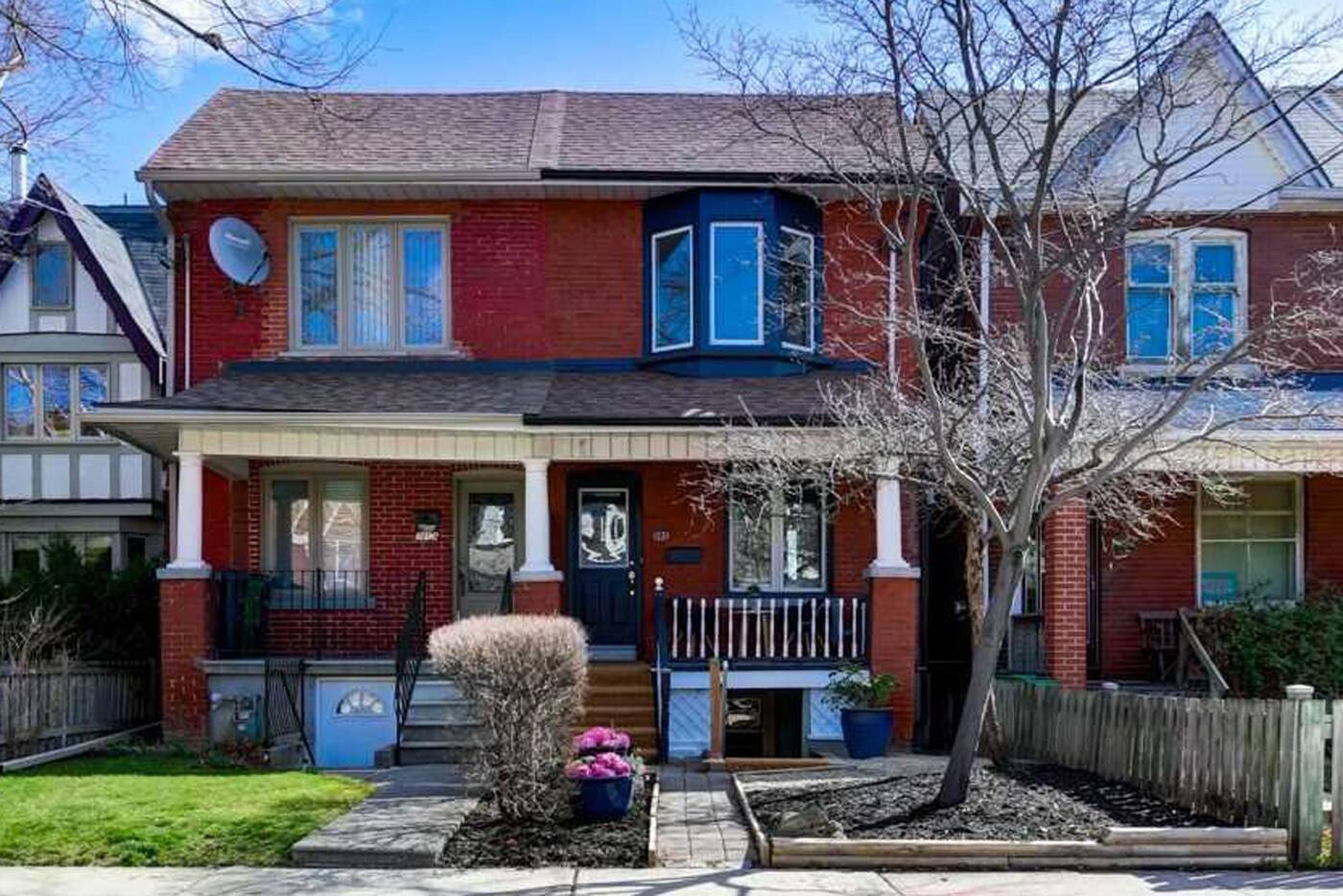 The semi-detached at 391 Montrose Ave. has been used as a rental property for the last decade. Photo by Edward Ham via Realtor.ca.

"We staged it big-time,"says Rix. "We took out old rugs and painted it, put in new light fixtures, a funky accent wall. The final price was definitely crazy high." 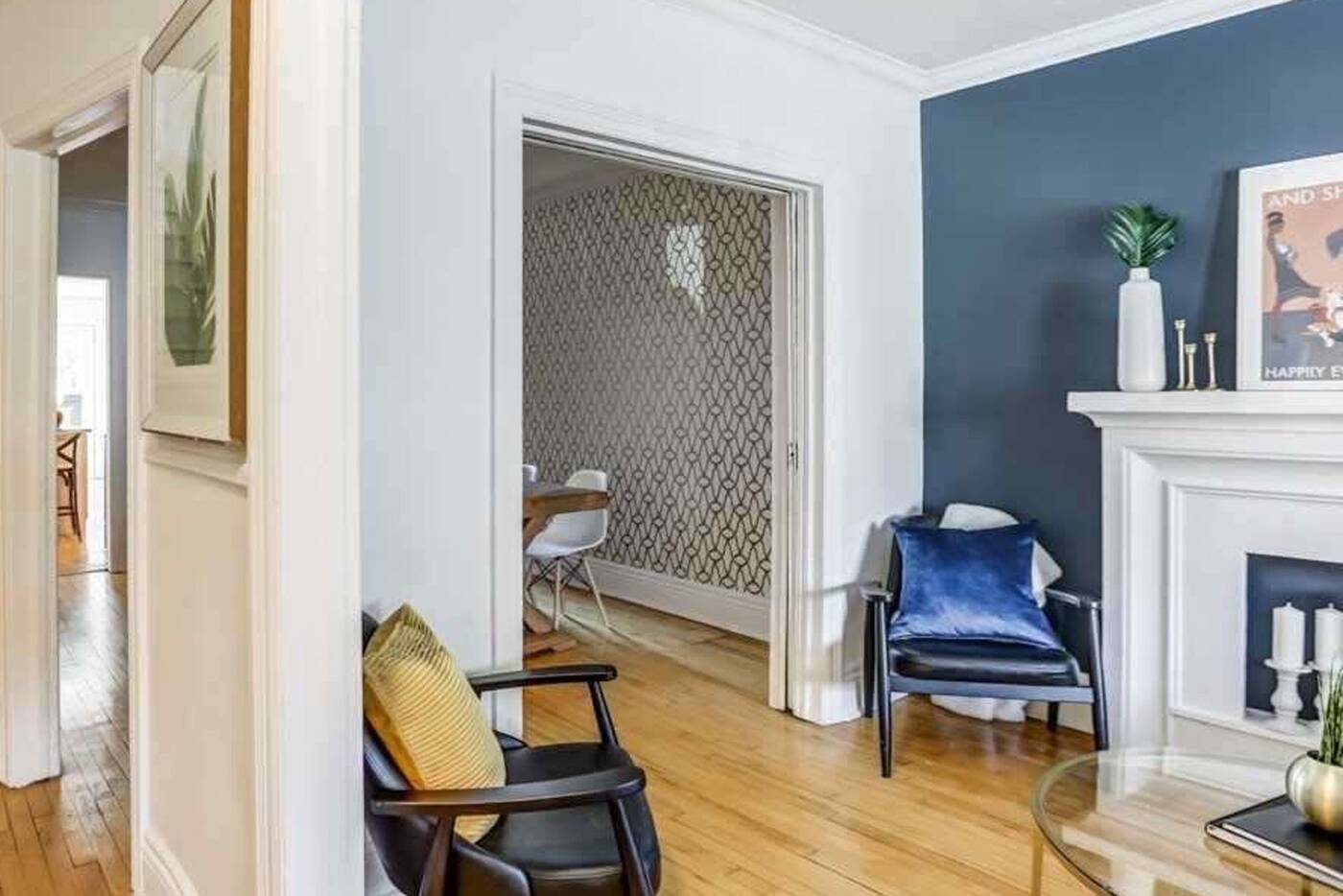 The three-bedroom has one bathroom and is only 15 feet wide. Photo by Edward Ham via Realtor.ca.

At just 15 feet wide, the 391 Montrose is certainly not the largest or most glamourous house in this part of Harbord Village. 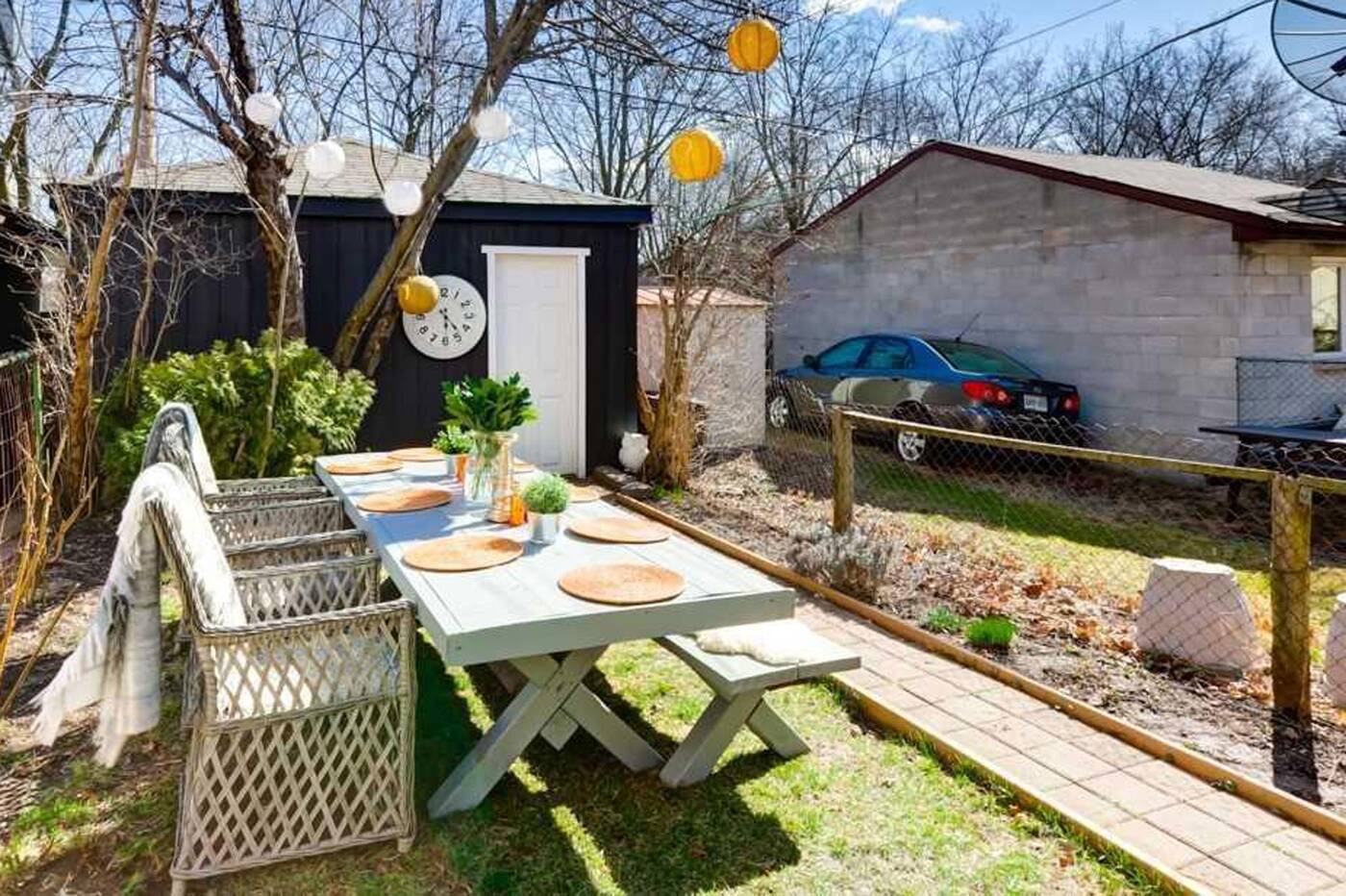 The property includes a backyard and room for a potential laneway home in the future. Photo by Edward Ham via Realtor.ca.

But one main feature had potential buyers flocking to make an offer this time around: a garage that opens right up to Bickford Park. 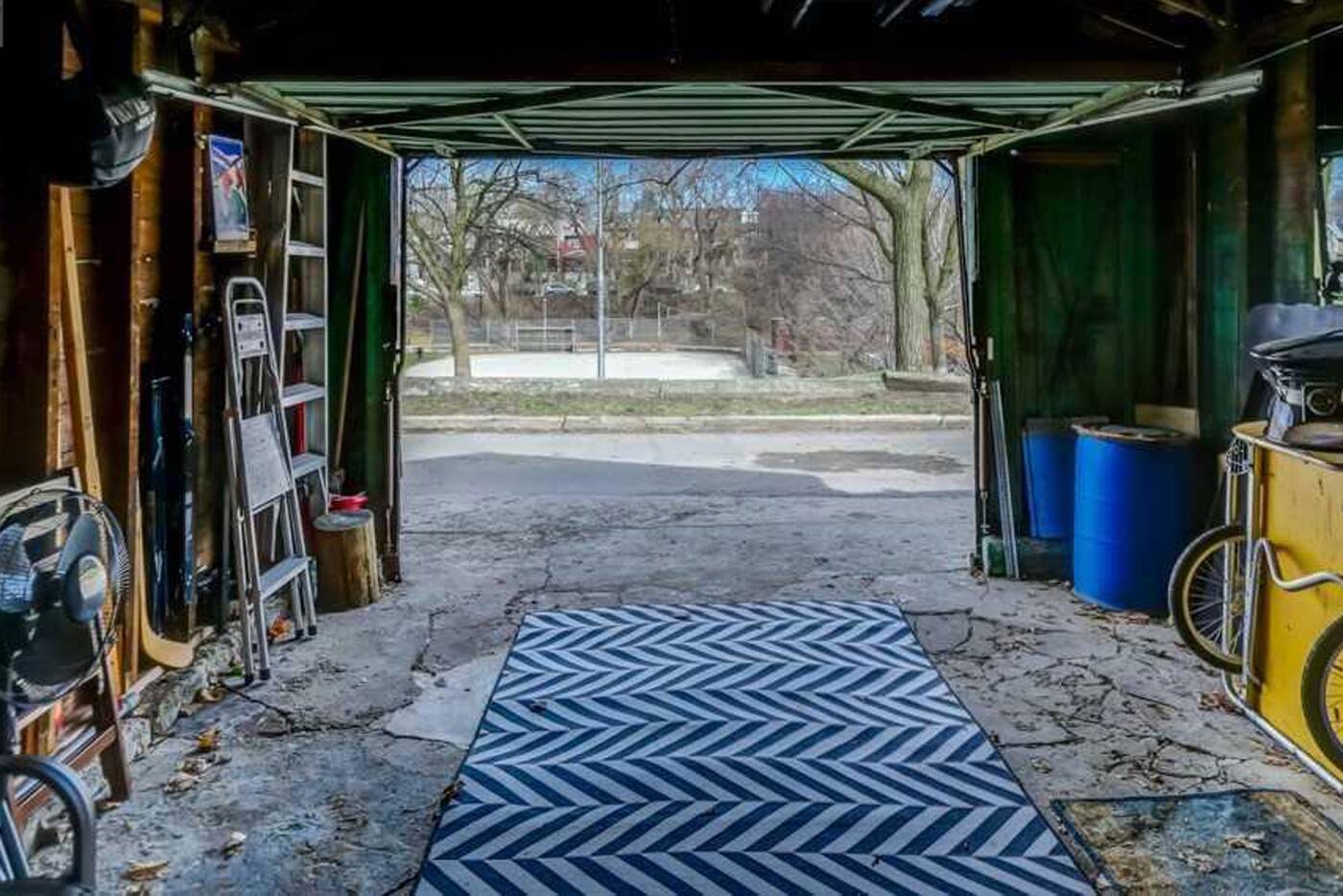 The home's main feature is a garage that opens right up to Bickford Park.  Photo by Edward Ham via Realtor.ca.

On top of that, the greenery of Christie Pits is a short walk north. There's also enough space for a potential laneway house in the future.

"I honestly think because of COVID, everyone wants more outdoors space," says Rix. "It added way more value than I expected."