The Brightwater townhomes in Mississauga are the next phase of a master-planned community built on land that once housed an oil refinery.

Developers are promising a future picture-perfect setting on one of Canada's largest infill projects on a brownfield. 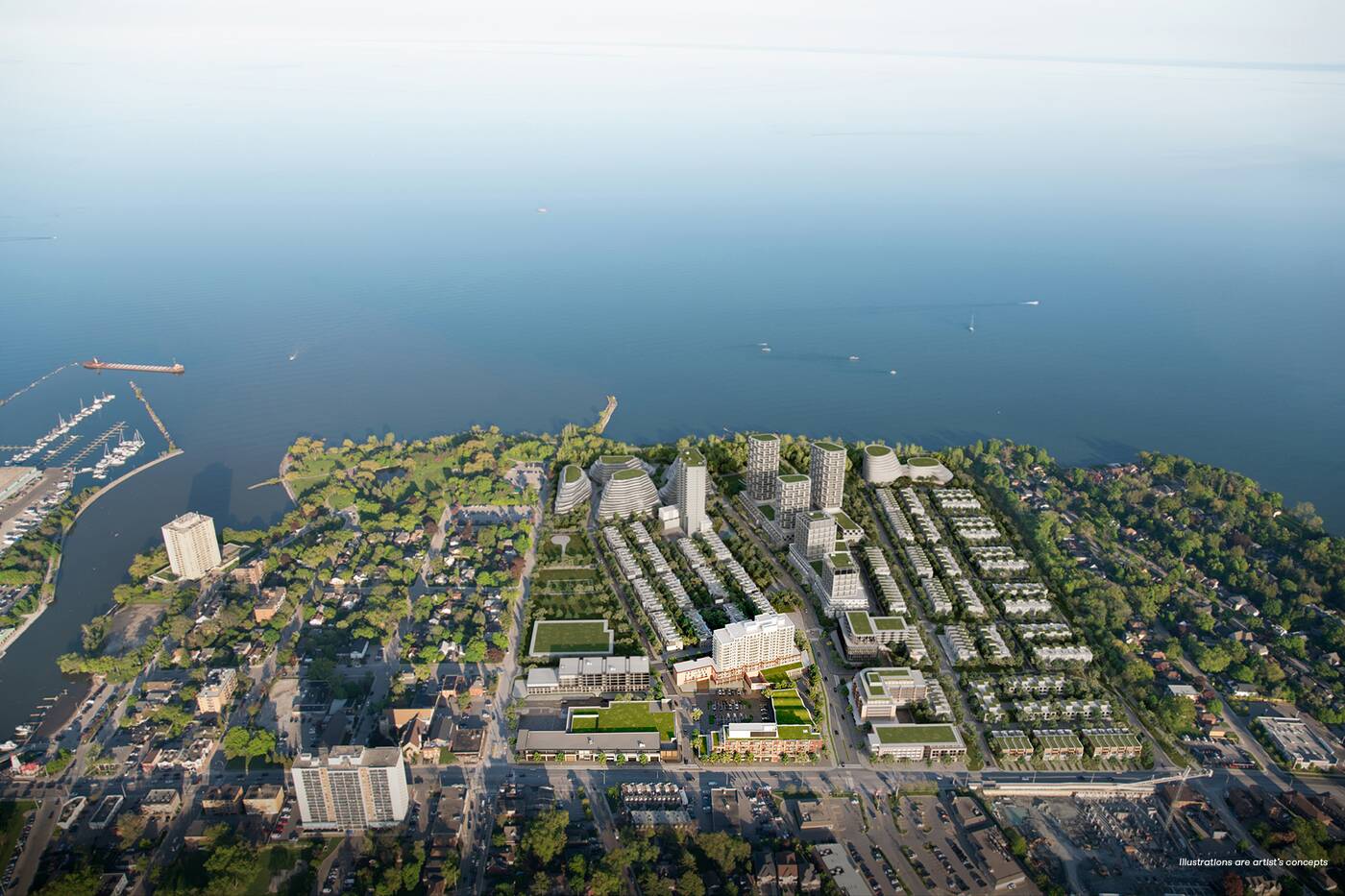 The Brightwater development is being built on Lake Ontario in Mississauga.

Once complete, it will include 2,995 new residences, as well as 150 affordable housing units, of which the 106 Brightwater townhomes are the latest phase. Two mixed-used commercial and residential towers were announced in the summer.

The land has a long history. It was home to an Indigenous community. Then in the 1800s when an English settler purchased it. The property was used as a brickyard until 1920. It was first used as an oil refinery in 1932 and continued to be used by various companies until Texaco Canada Ltd. stopped production in 1985. 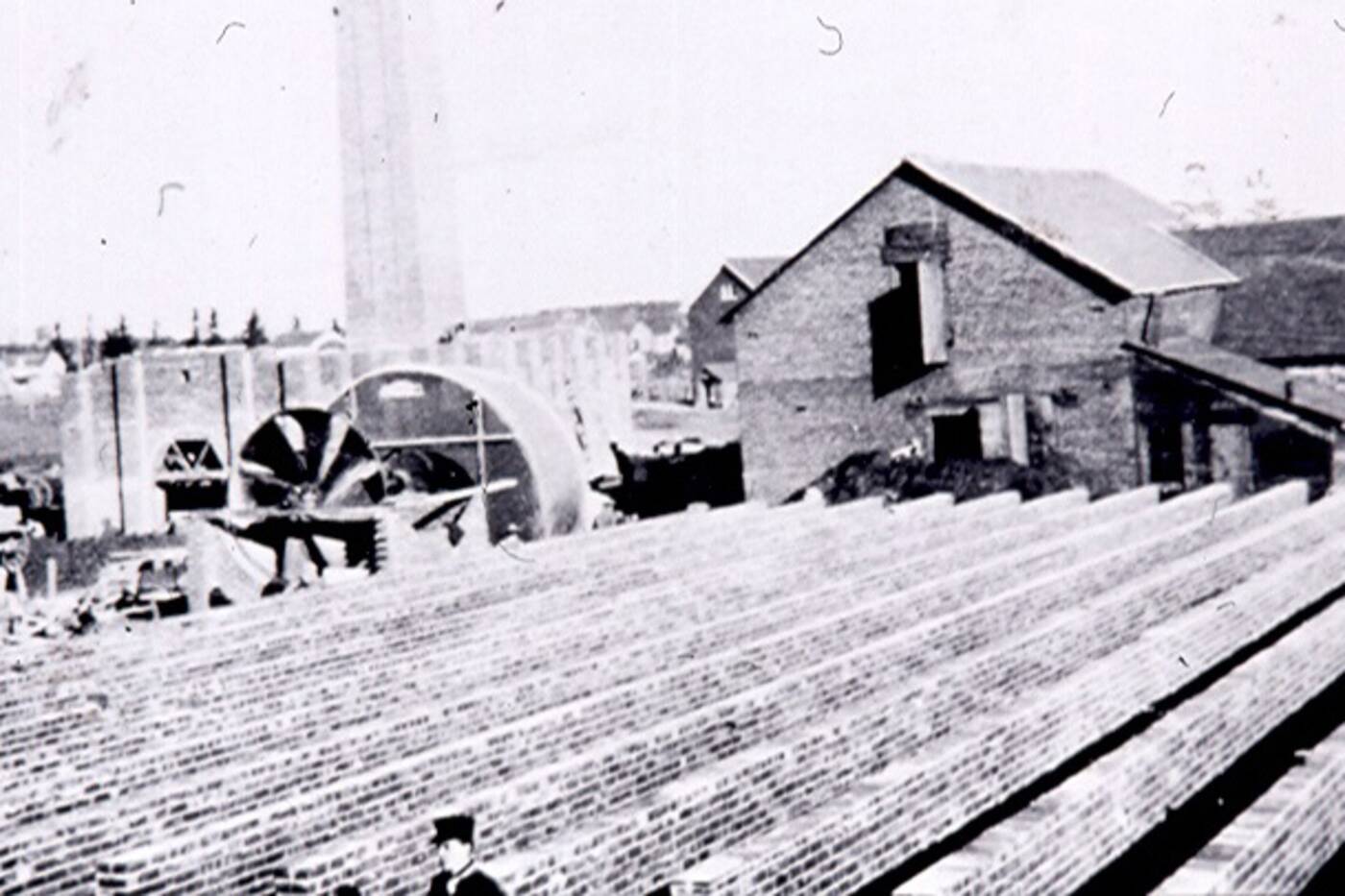 The site was a brickyard until 1920. Photo via Heritage Mississauga

A mixed-use residential development project started in 2016 when Imperial Oil put the property up for sale. Imperial had stopped using the land after acquiring the decommissioned refinery in 1986.

Approximately 800,000 tons of soil are expected to be hauled away during the remediation process. The soil will go to two Walker Industries landfill sites in Niagara Region. 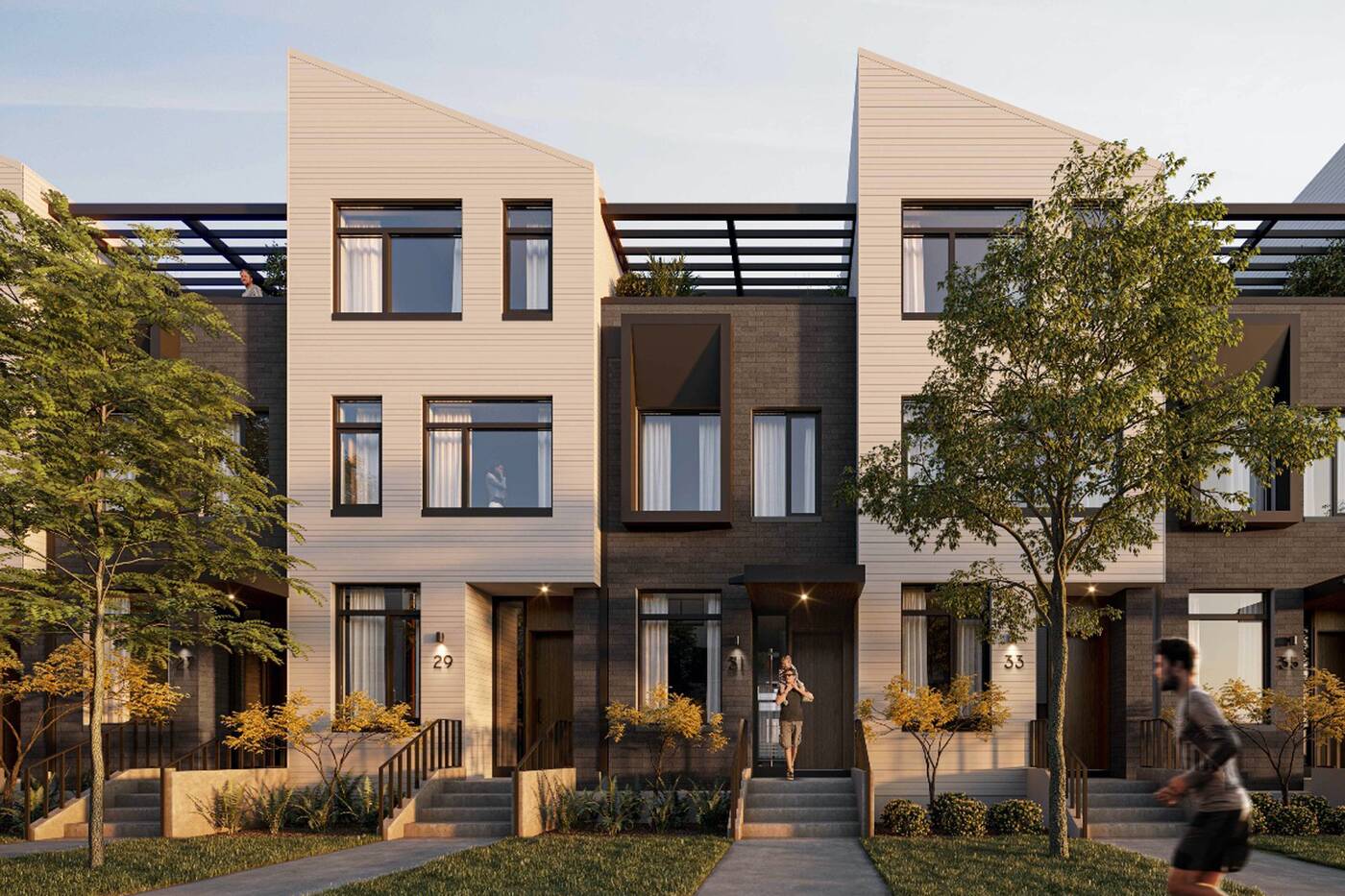 There are three designs for the townhomes.

The townhomes, designed by architecture firm Superkül, will be three storeys and come with three- and four-bedroom layouts. There are three designs, all taking some inspiration from the site's pre-oil history as a brickyard. 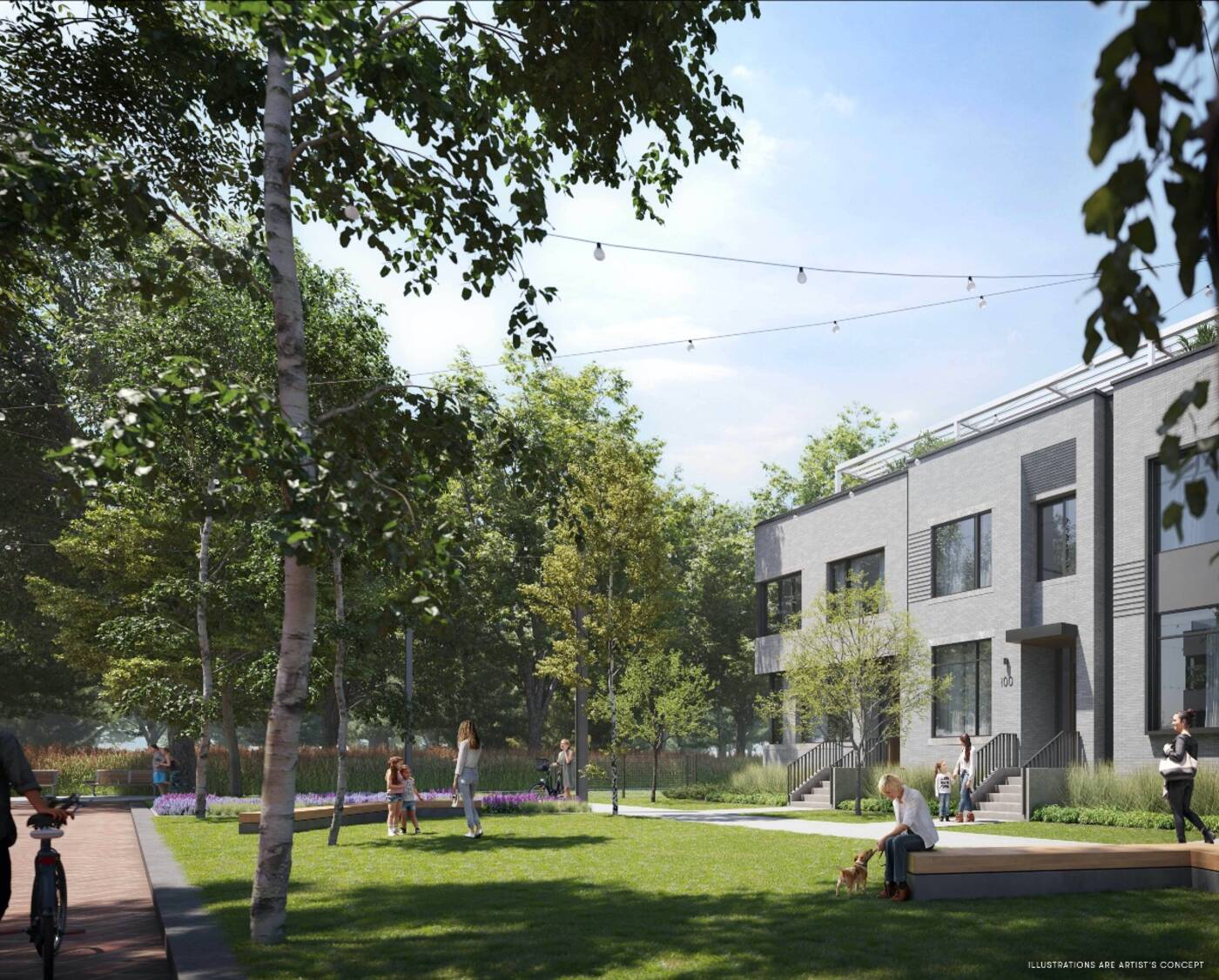 There are plans for multi-use trails and green space on the property.

The interiors will have contemporary kitchens with large dining islands. The homes will have private rooftop terraces with views to the waterfront and across the surrounding community. 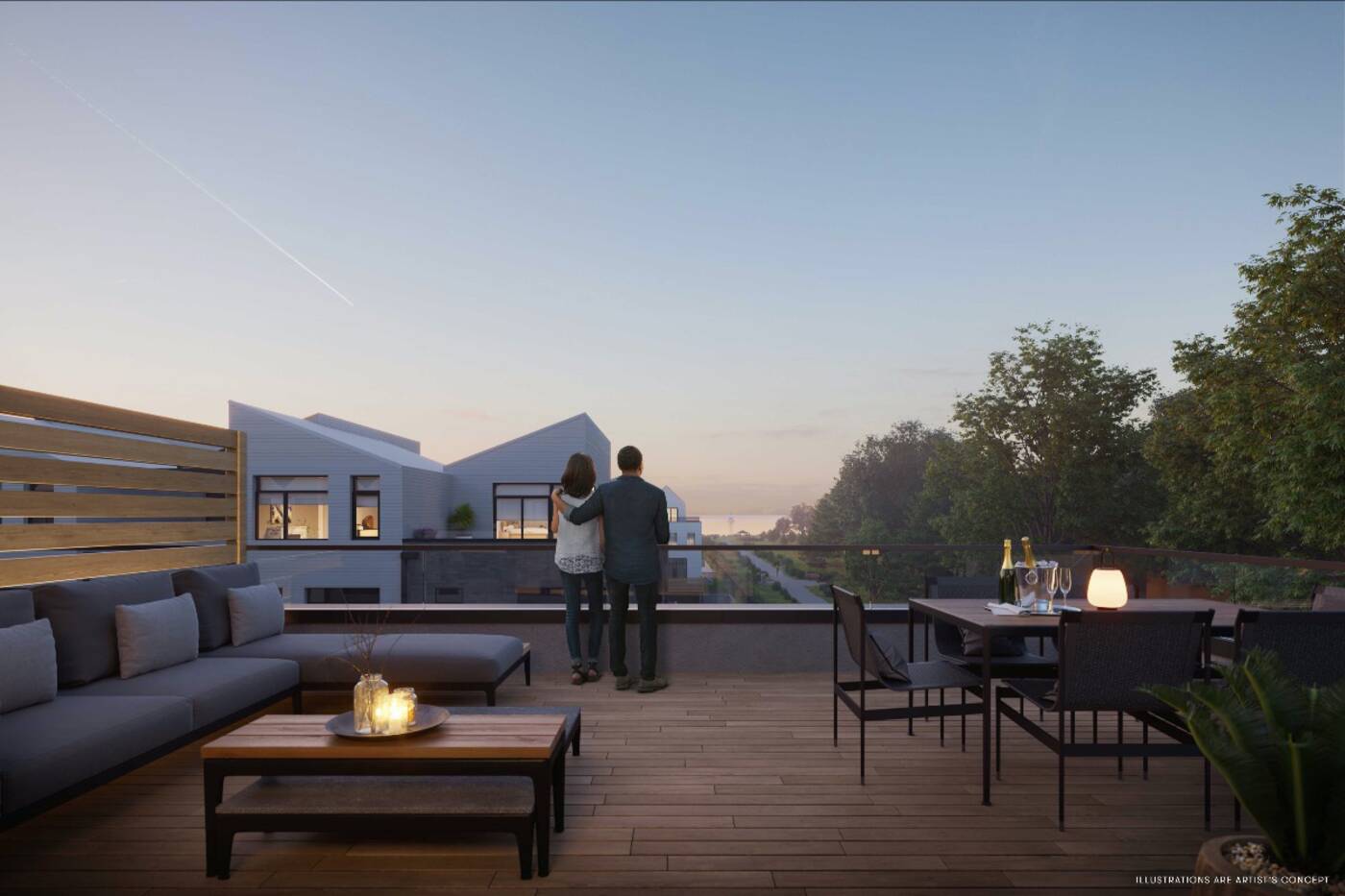 The townhomes will have rooftop terraces.

There will be 18 acres of green space, about half of which will be a waterfront park. There are also plans for 300,000 square feet of commercial space, an elementary school and a community centre.

Living by the lake on this remediated property doesn't come cheap, though. Prices start at $1.4 million and people who figure that sounds like a fine price can register now.