Spending some time in a personal Zen garden or yoga room might be one way to soothe the stress from the latest lockdown measures.

A Toronto home now on sale for $3.2 million at 160 Morse Street offers places to de-stress, which is one way to cope with the mortage payments that would be involved. 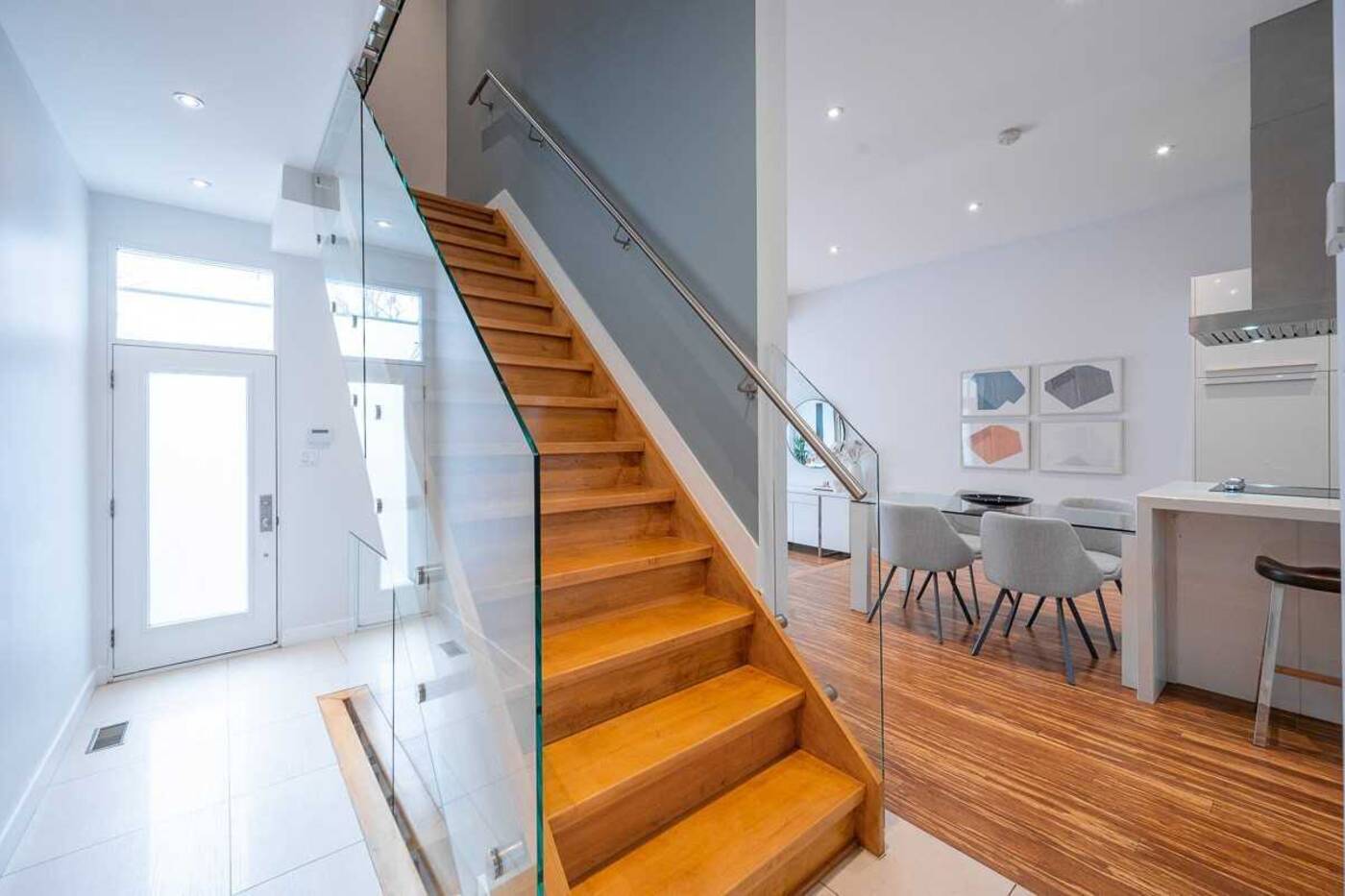 The main floor is open concept with bamboo floors.

Built in a modern boxy style that is popular now, the 4,125-square-foot home (including the basement) is in Leslieville near the shops on Queen Street East, according to the listing from realtors Matt Casselman and Ben Ferguson of Remax Hallmark Real Estate. 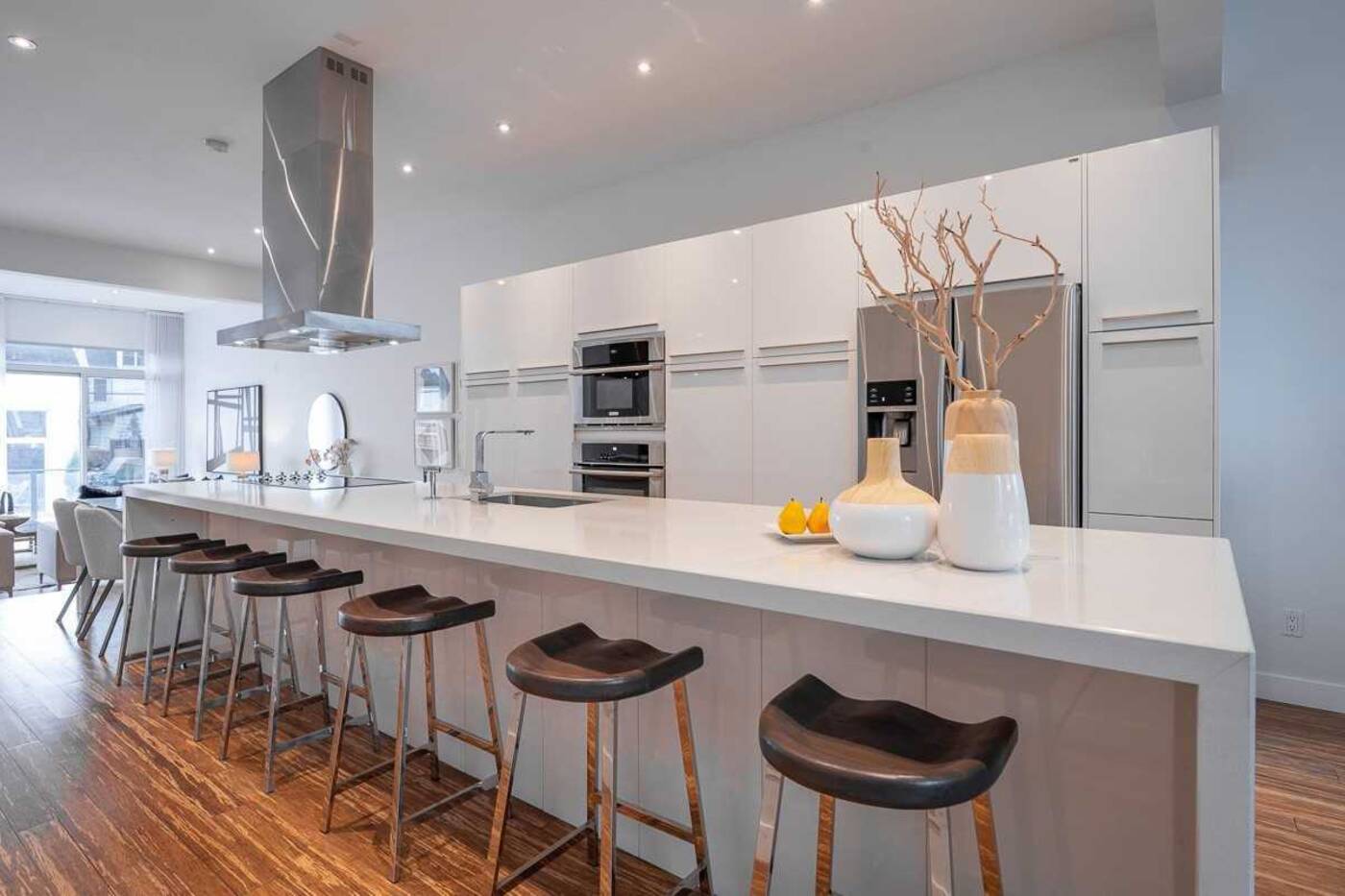 There would be plenty of room for kitchen parties in this home.

On the ground floor, there is a kitchen with a huge centre island. 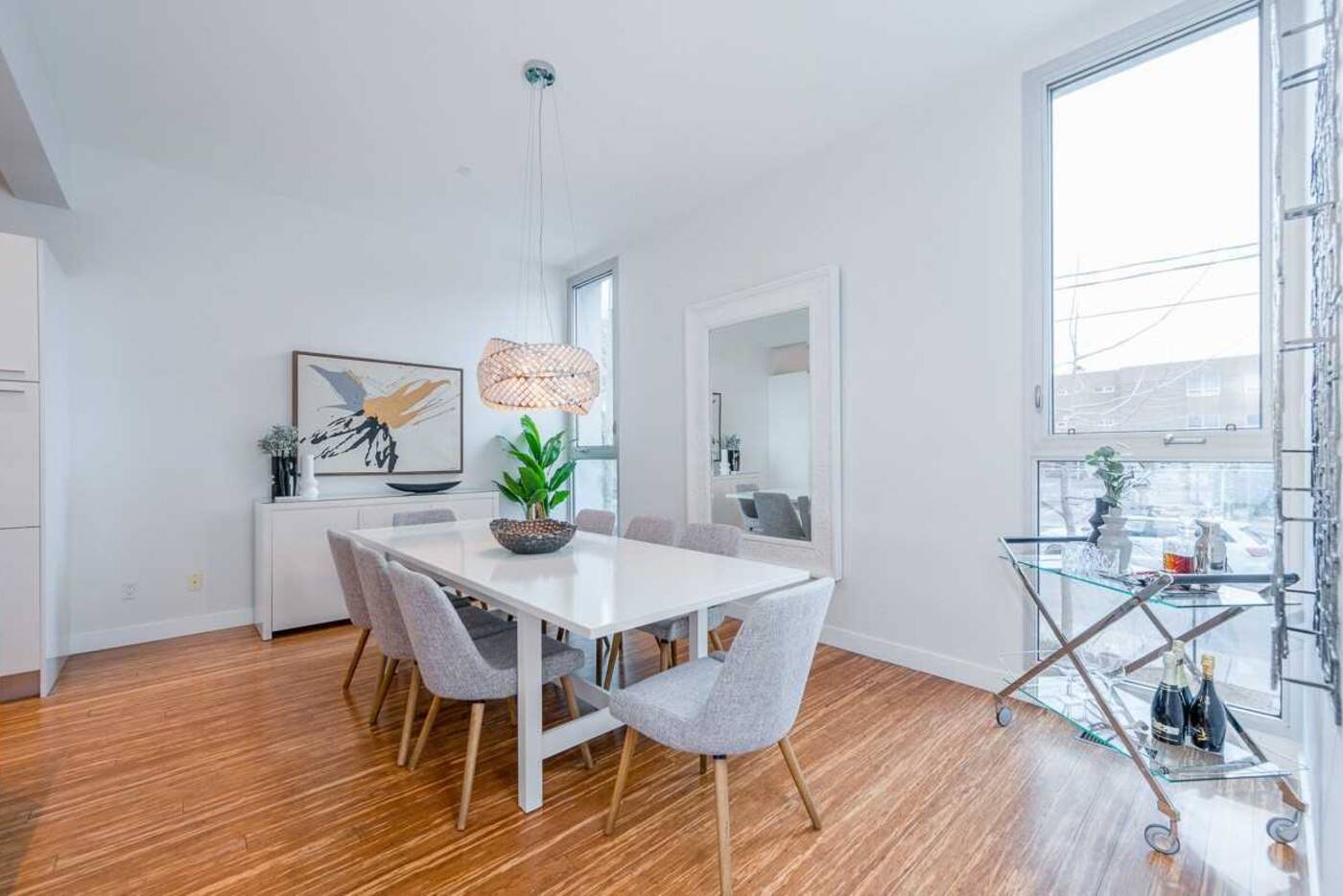 The dining area has room for eight people.

There is also space for eight people in a bright dining room. The home has bamboo flooring throughout. 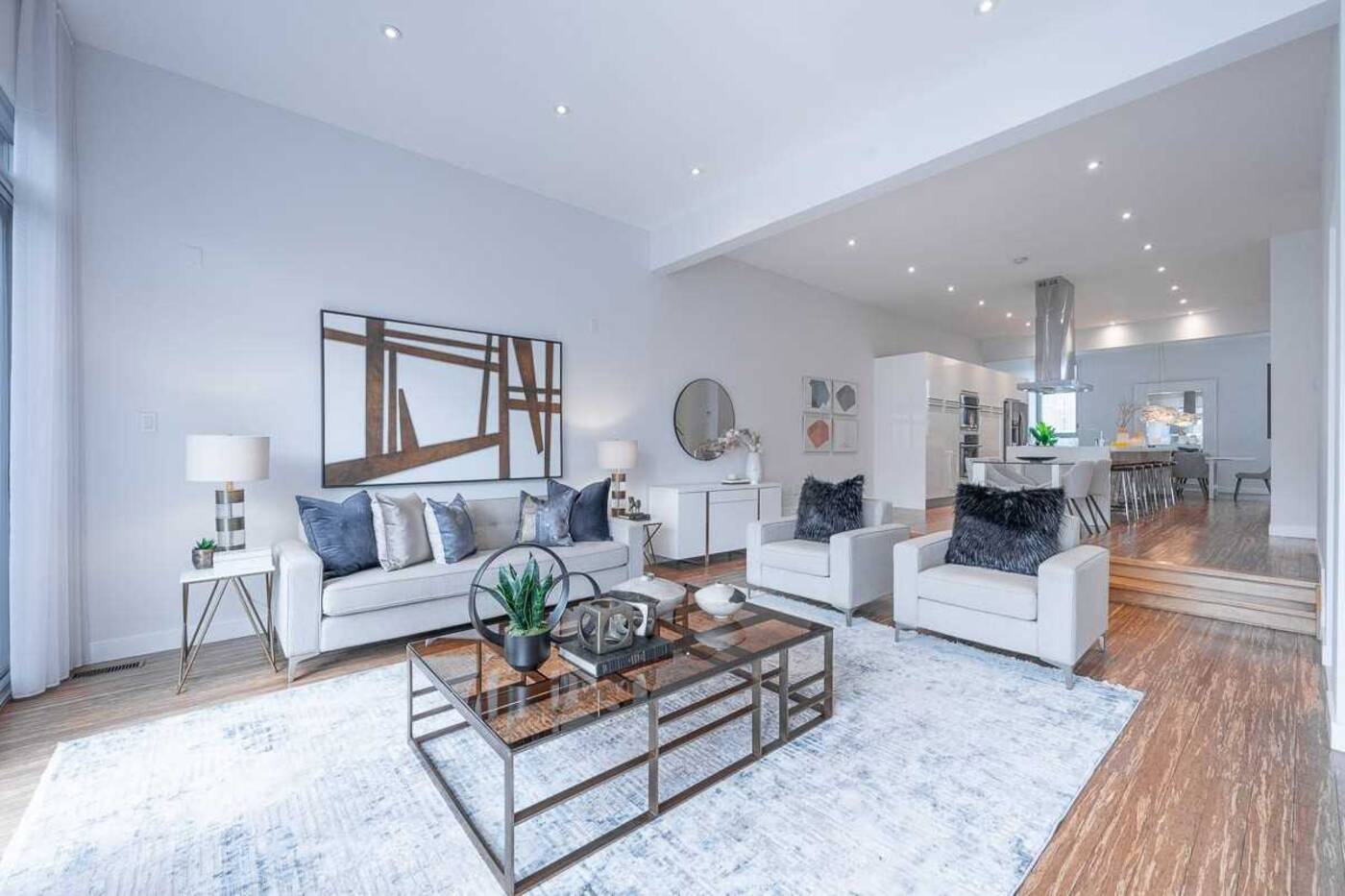 The living room leads out to the Zen garden in the backyard.

The kitchen, dining and living room are open concept, with the living room leading out to the backyard. 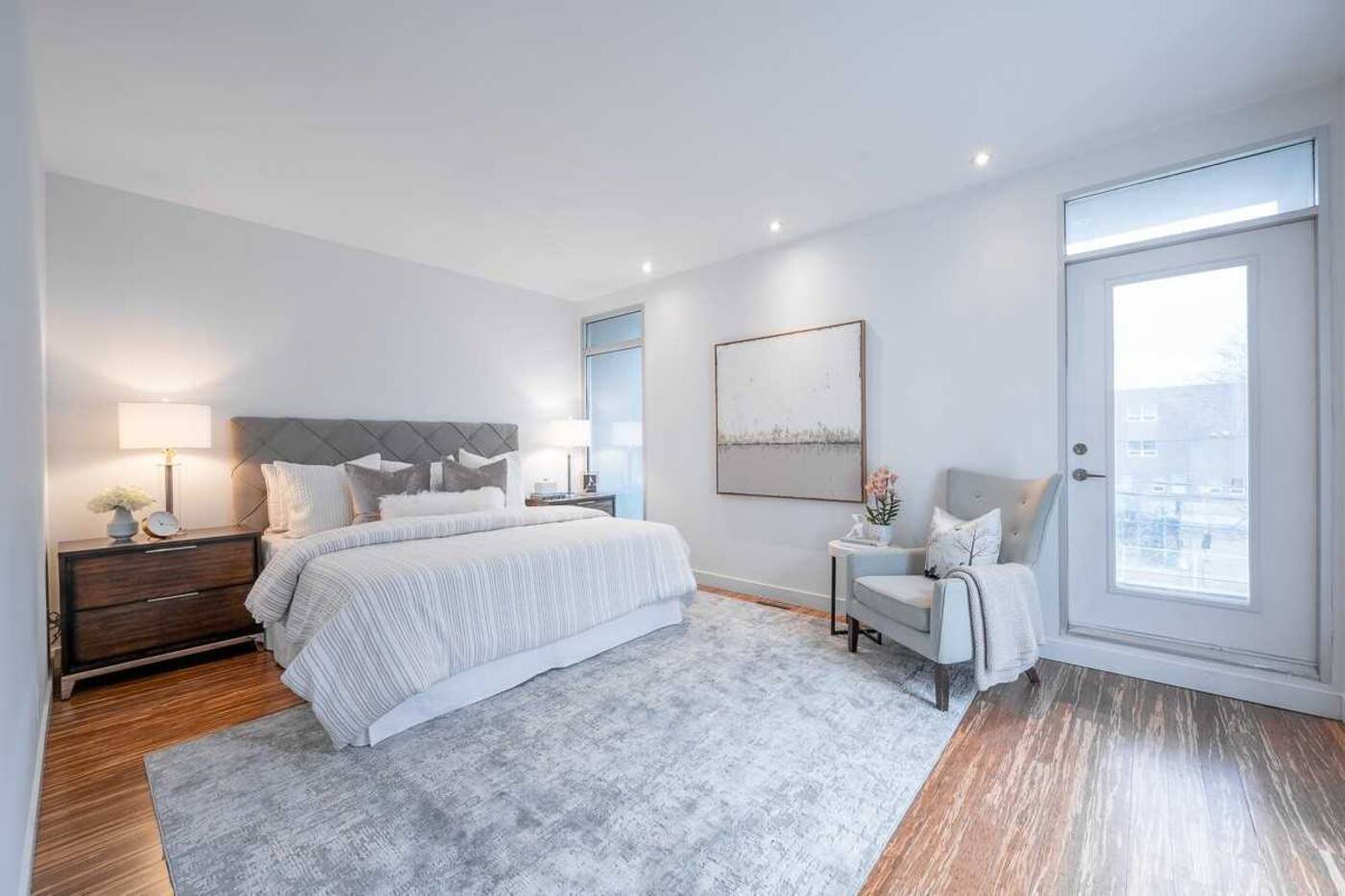 There are four bedrooms on the two upper floors. 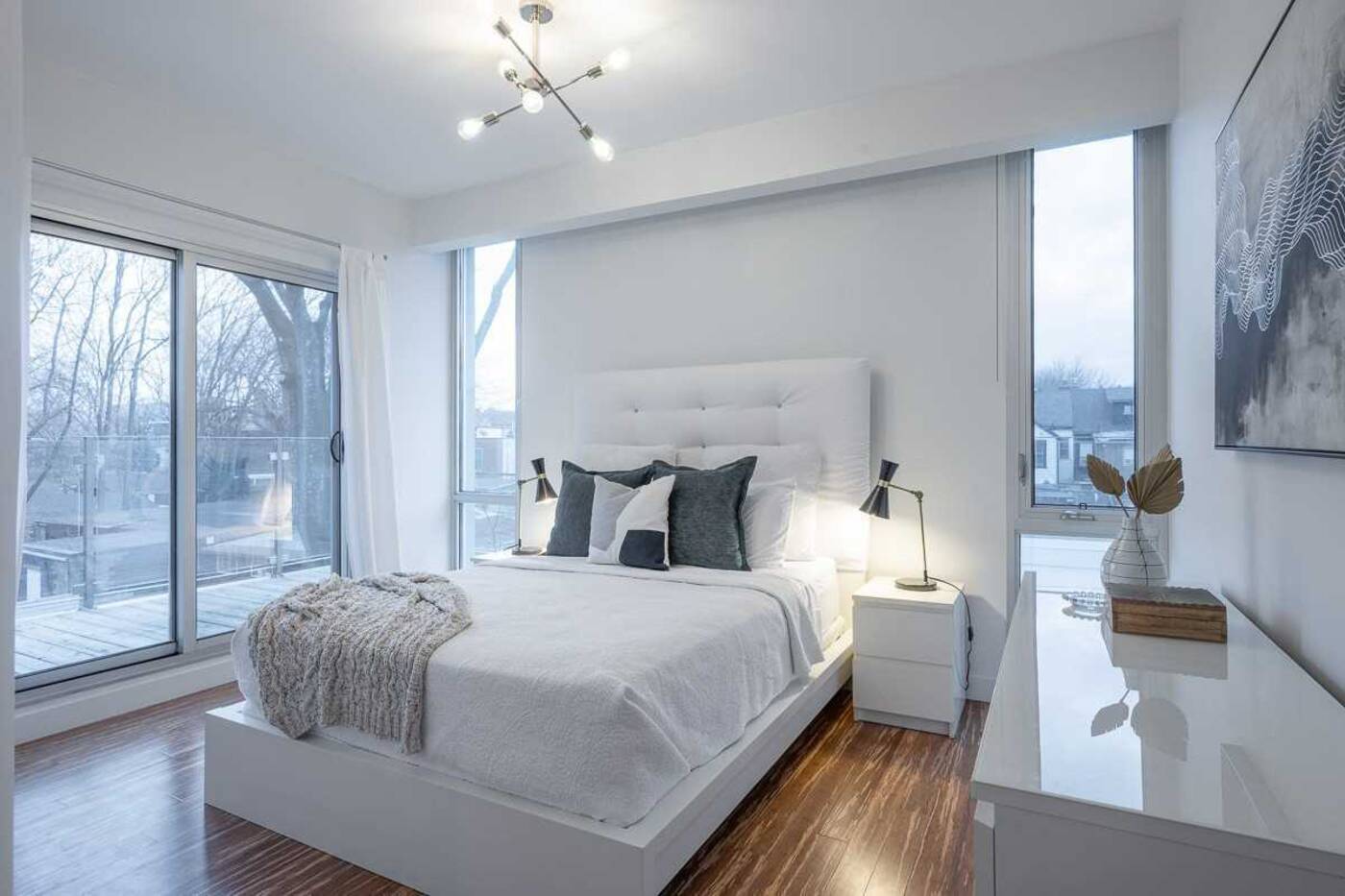 This upper floor bedroom has tons of light.

On the top floor, there are two more bedrooms, one with a large balcony. 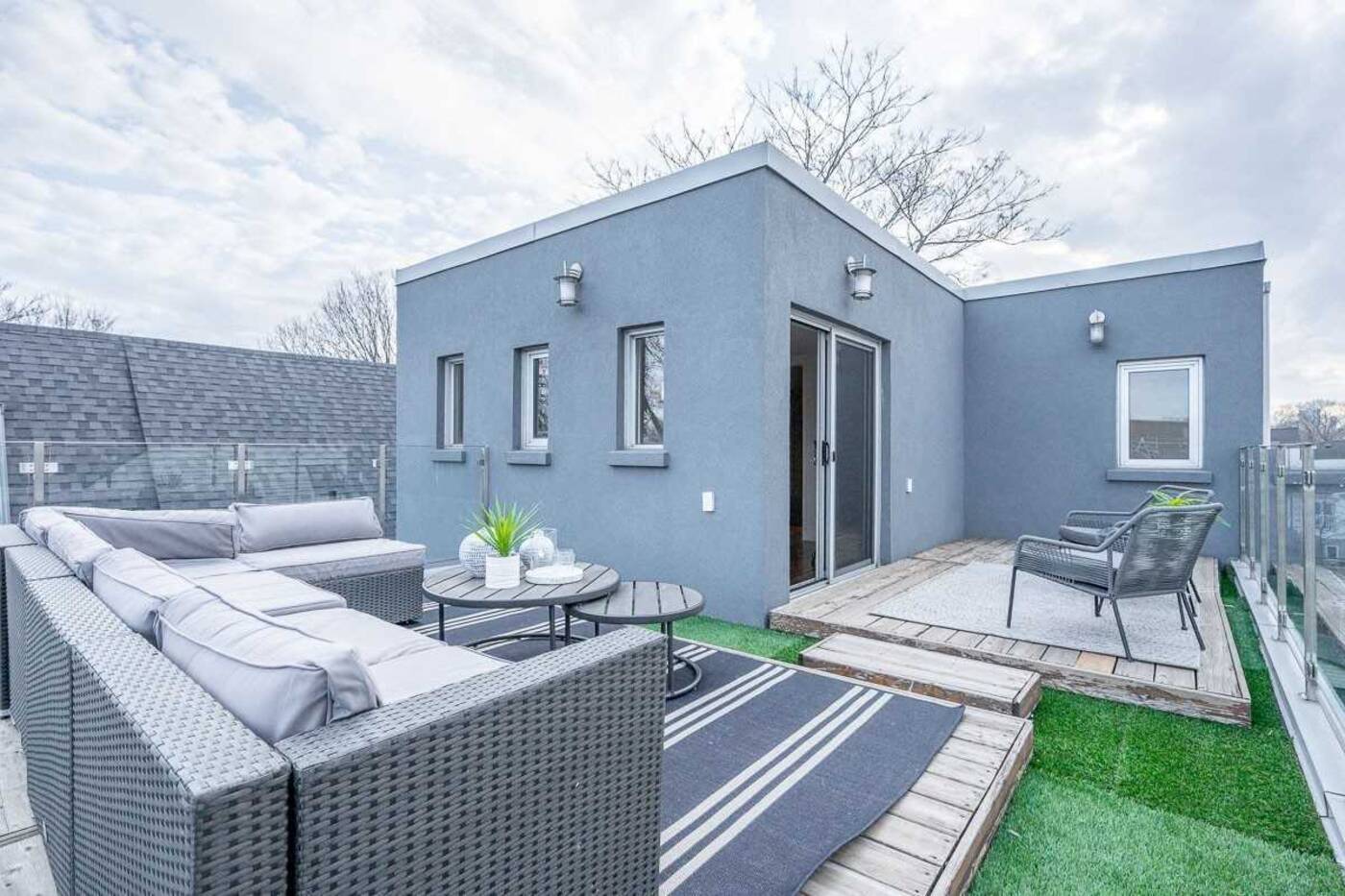 The upper floor has a large balcony.

In the basement, there are two apartments with kitchenettes, which could be used as a nanny suite or for "mature children who refuse to move out." 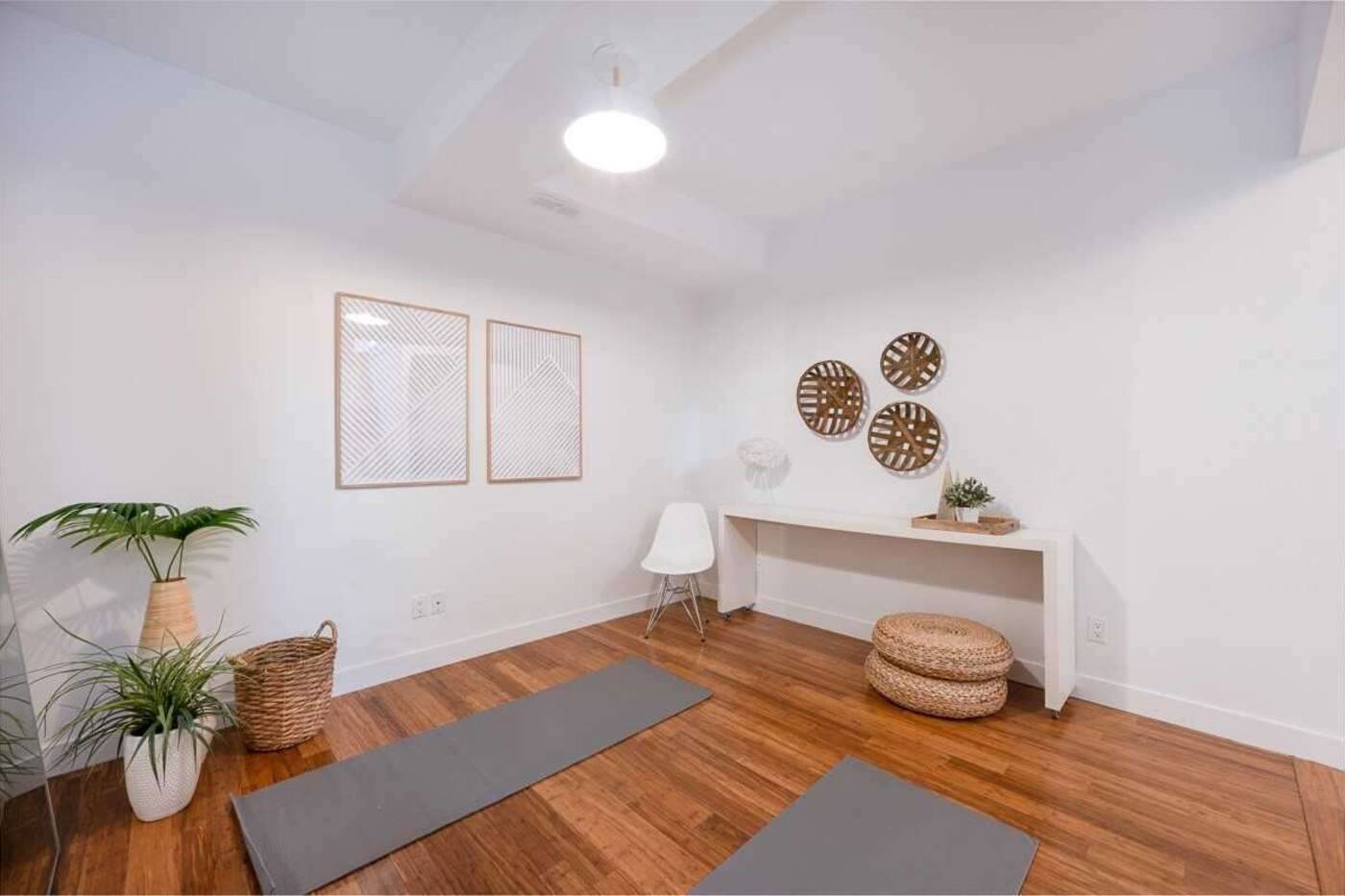 There is a yoga room set up in the basement.

The basement also has a space now set up as a yoga room but it could also be another bedroom or den. 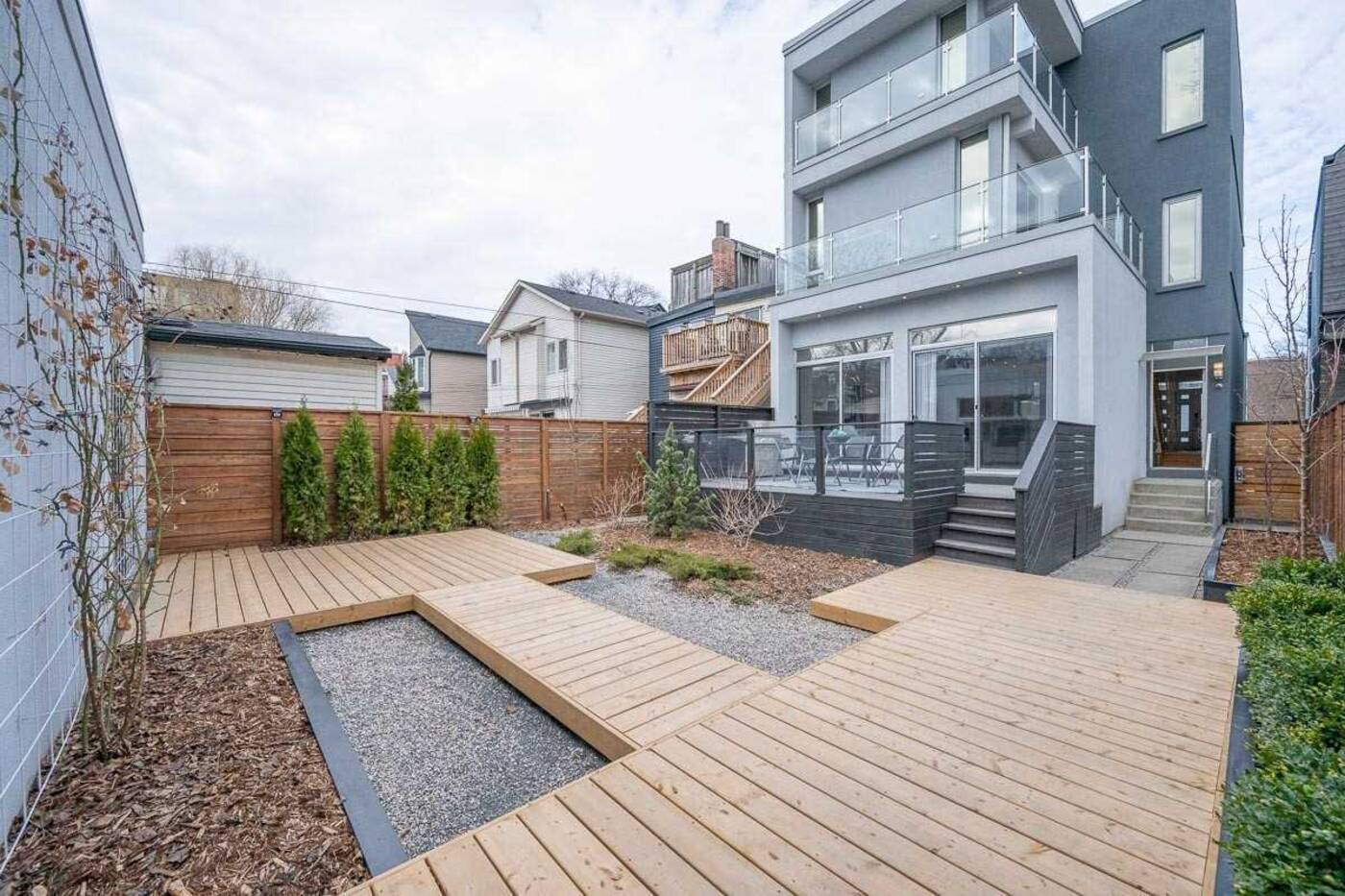 The Zen garden in the backyard would be a great place to relax.

The small but tidy backyard is billed as a Zen garden and it does look relaxing, but there isn't much space for anything else in this yard. 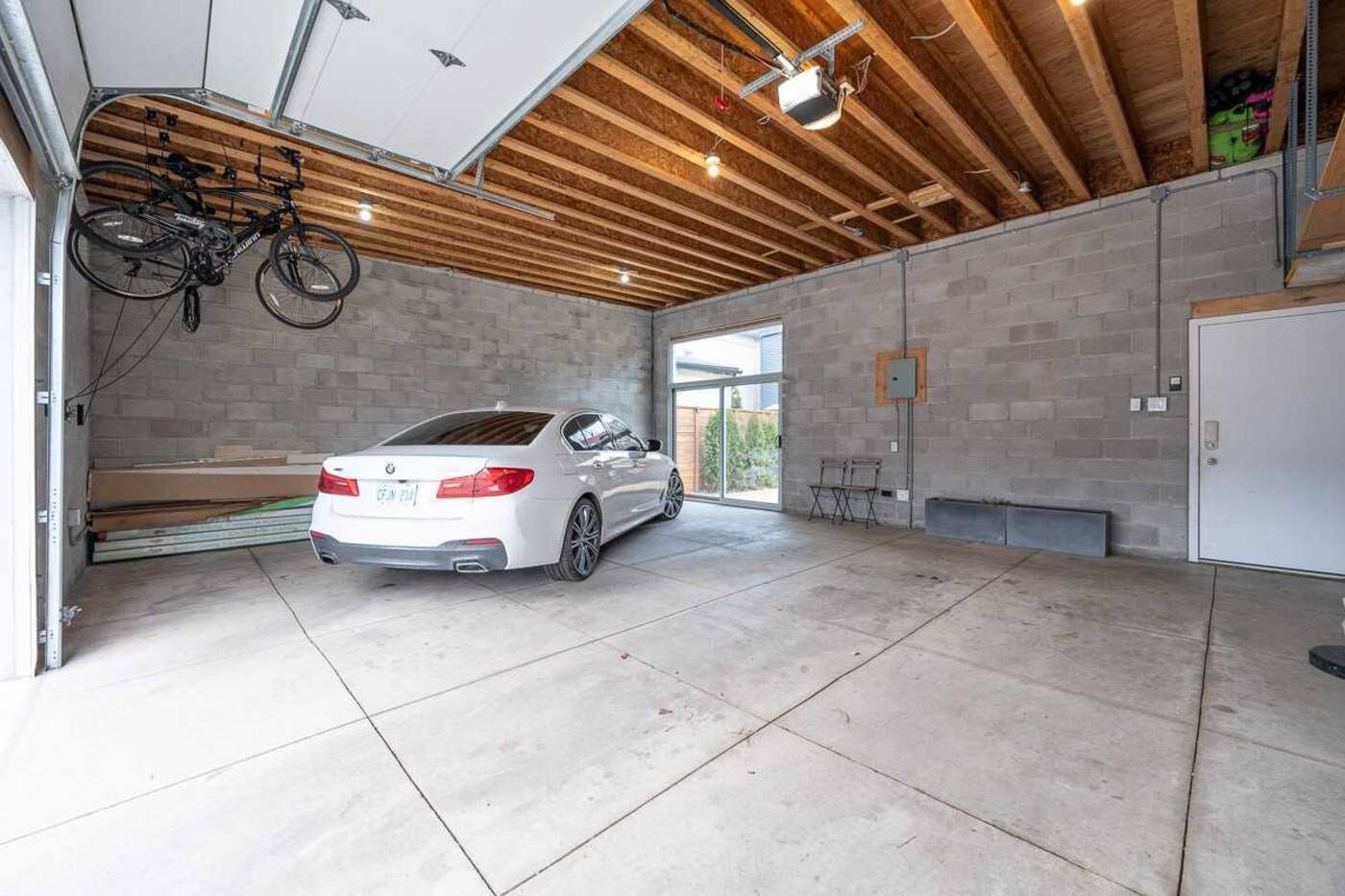 The garage has space for two cars.

The home also comes with a garage with space for two cars and perhaps a few bicycles.

Soaring prices in Toronto's real estate market have the average detached home at $1.75 million, and this home is nearly double that. But perhaps the relaxing features have you thinking of ways to add some calm to your own home — something we could all use a bit more of at the moment.