Toronto is undoubtedly getting more expensive to live in, but this is ridiculous: A former rooming house that underwent recent renovations after evicting 24 tenants is now on the market for nearly $7.5 million.

The Riverdale-area home caught public attention a couple of years ago after protesters gathered to try and prevent a mass eviction from the historic house. After an unsuccessful protest, the new owners of the property have renovated the place and are now looking to profit.

Previously, the 24 rooms were each equipped with kitchen spaces and the house had shared washrooms. After renovations, each room now has its own ensuite washroom with a large shared kitchen and common area.

These changes suggest the home was renovated for either student housing or to use as short term rental accommodations for travellers or tourists. 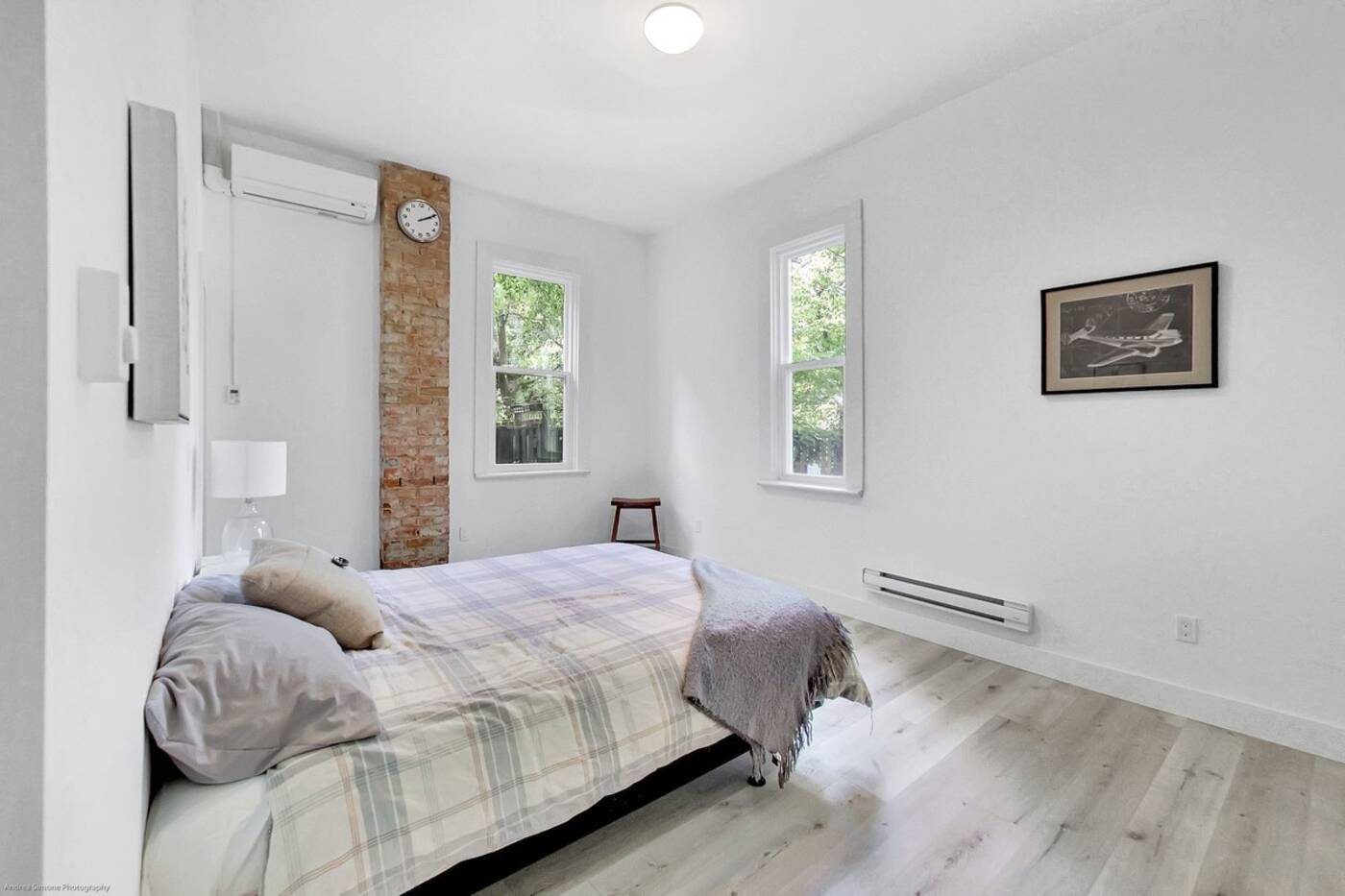 The bedrooms come in various sizes and layouts, which shouldn't come as a total surprise with 24 of them spread throughout the home. 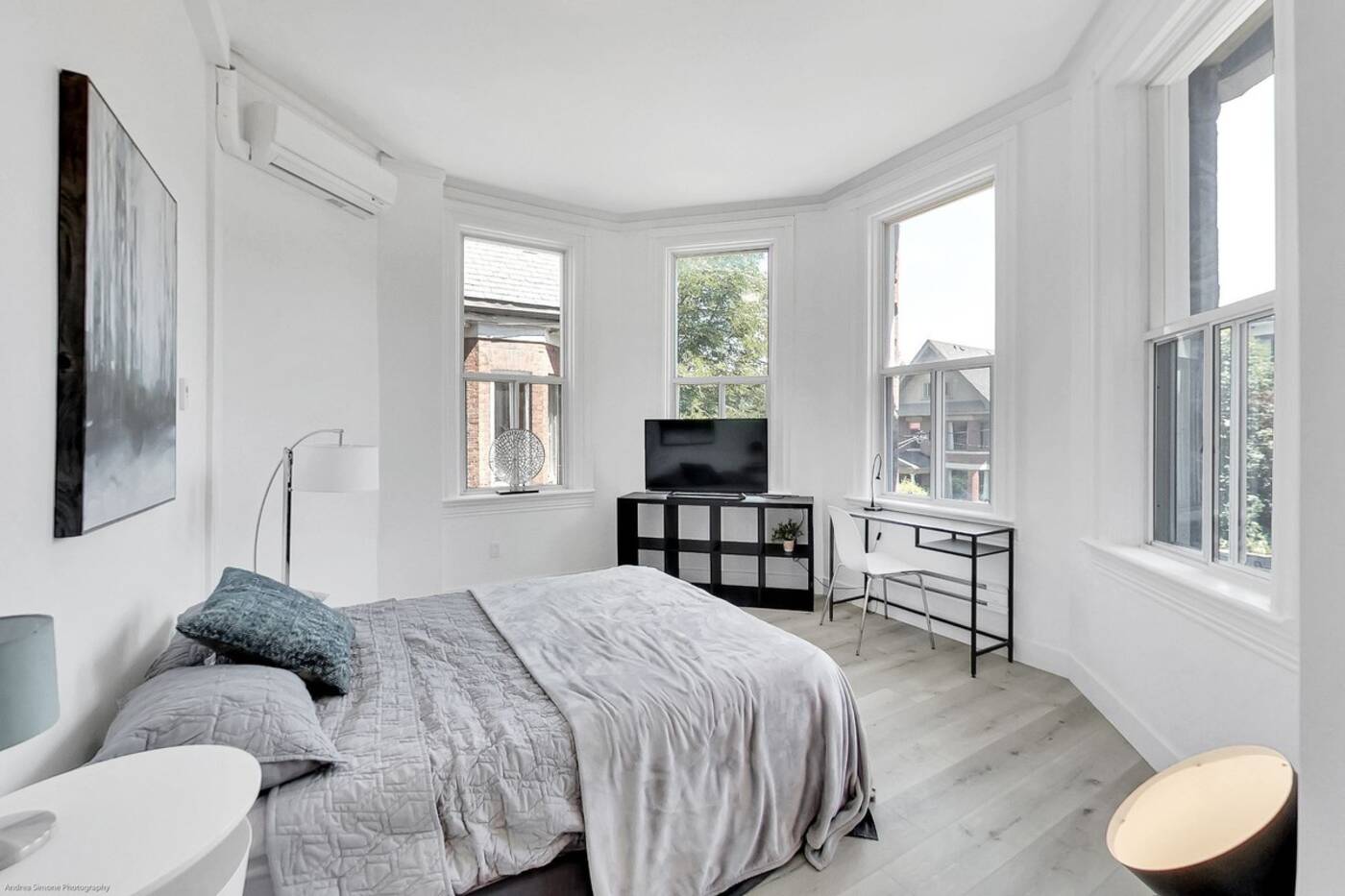 That being said, the grayscale colour scheme remains consistent throughout the entire property. 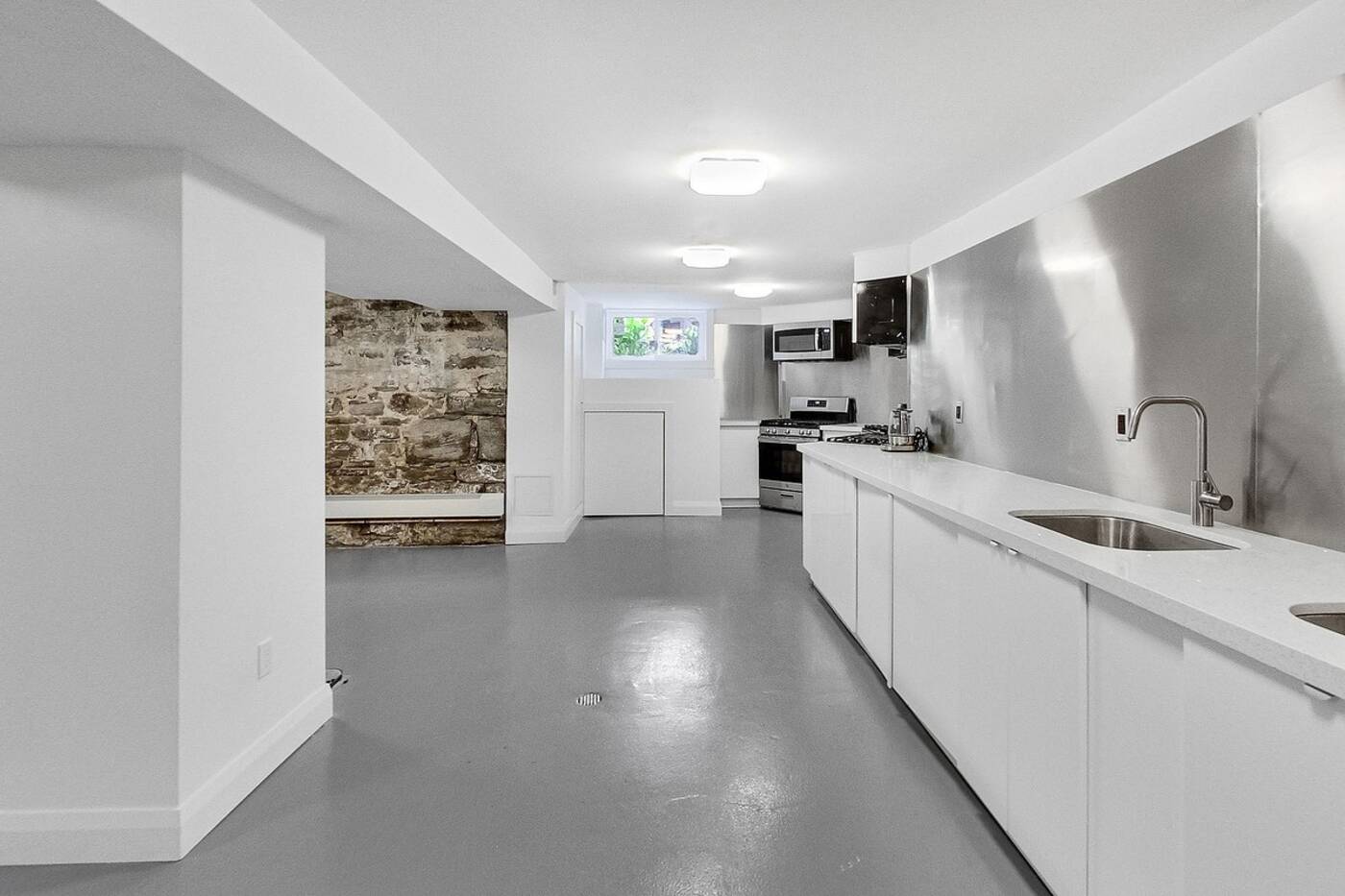 Meanwhile, the kitchen is equipped with a lengthy counter, three sinks, and three ovens, all but confirming this place is best suited for either short term rentals or competing on Masterchef. 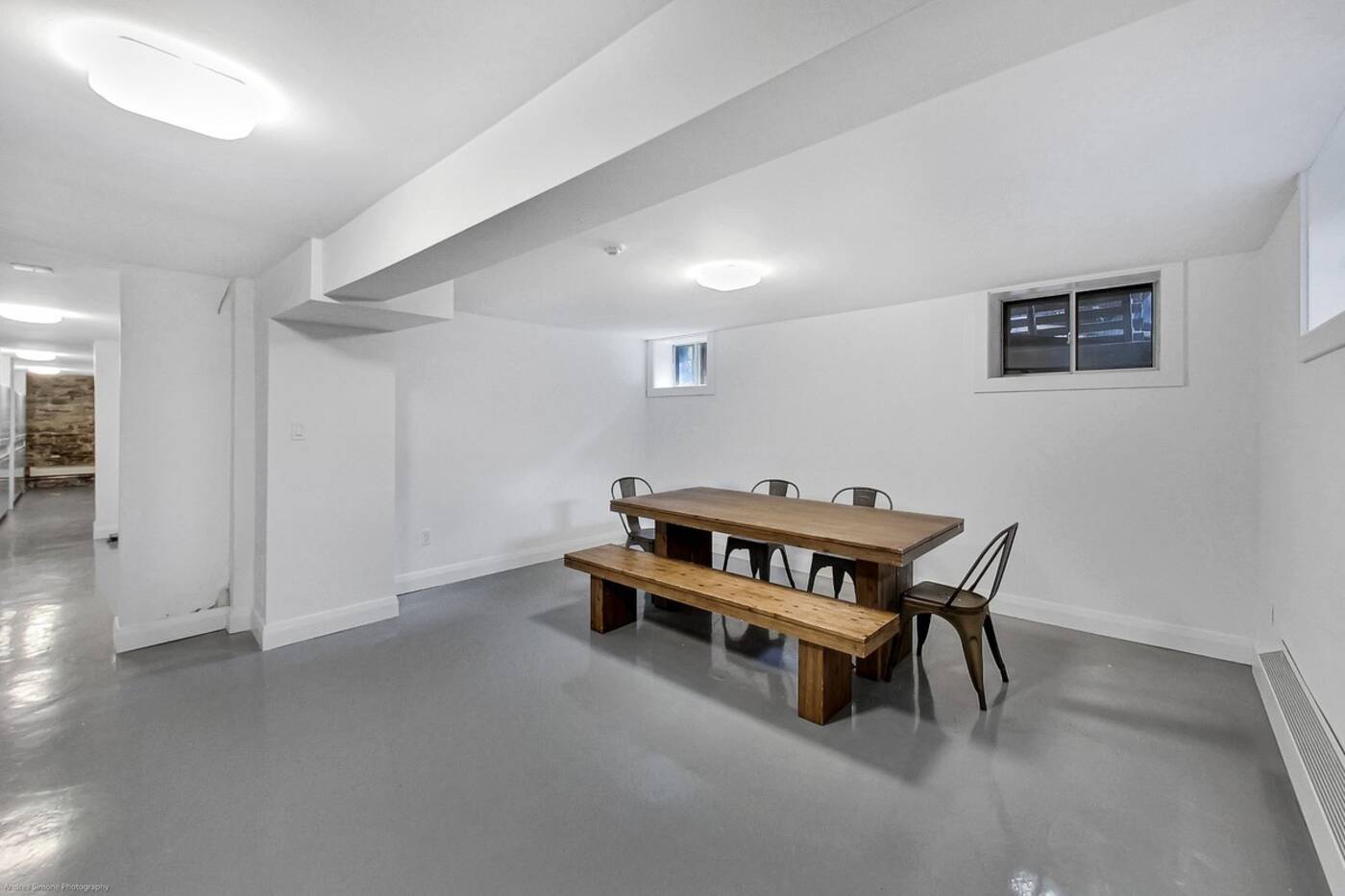 Although, with 24 people sharing a kitchen, the dining space leaves a lot to be desired.

With platforms such as Airbnb already having been linked higher rents in the city, seeing a historical building that was formerly used to affordably house 24 people getting turned into a hostel of sorts is sure to drive anyone mad.

While Canada has committed to creating affordable housing in its largest city, the cost of living continues to rise with each passing year. Toronto's real estate market has gotten to a point where finding 23 other friends to split a $7.5 million mortgage with suddenly doesn't seem like such a crazy idea.