This $8.9 million Toronto mansion comes with its own massive private forest

It's not often that you can buy up acres of pristine land within the City of Toronto, but when such an opportunity does come up — as it's about to this spring — you can bet your bottom dollar that it won't be cheap.

Real Estate photographer Matt Vardy, creative director of My Home Viewer, was absolutely blown away by a recent property he visited in Etobicoke; one with not only a stunning century home but its own 6.4-acre stretch of ravine along the mighty Humber River. 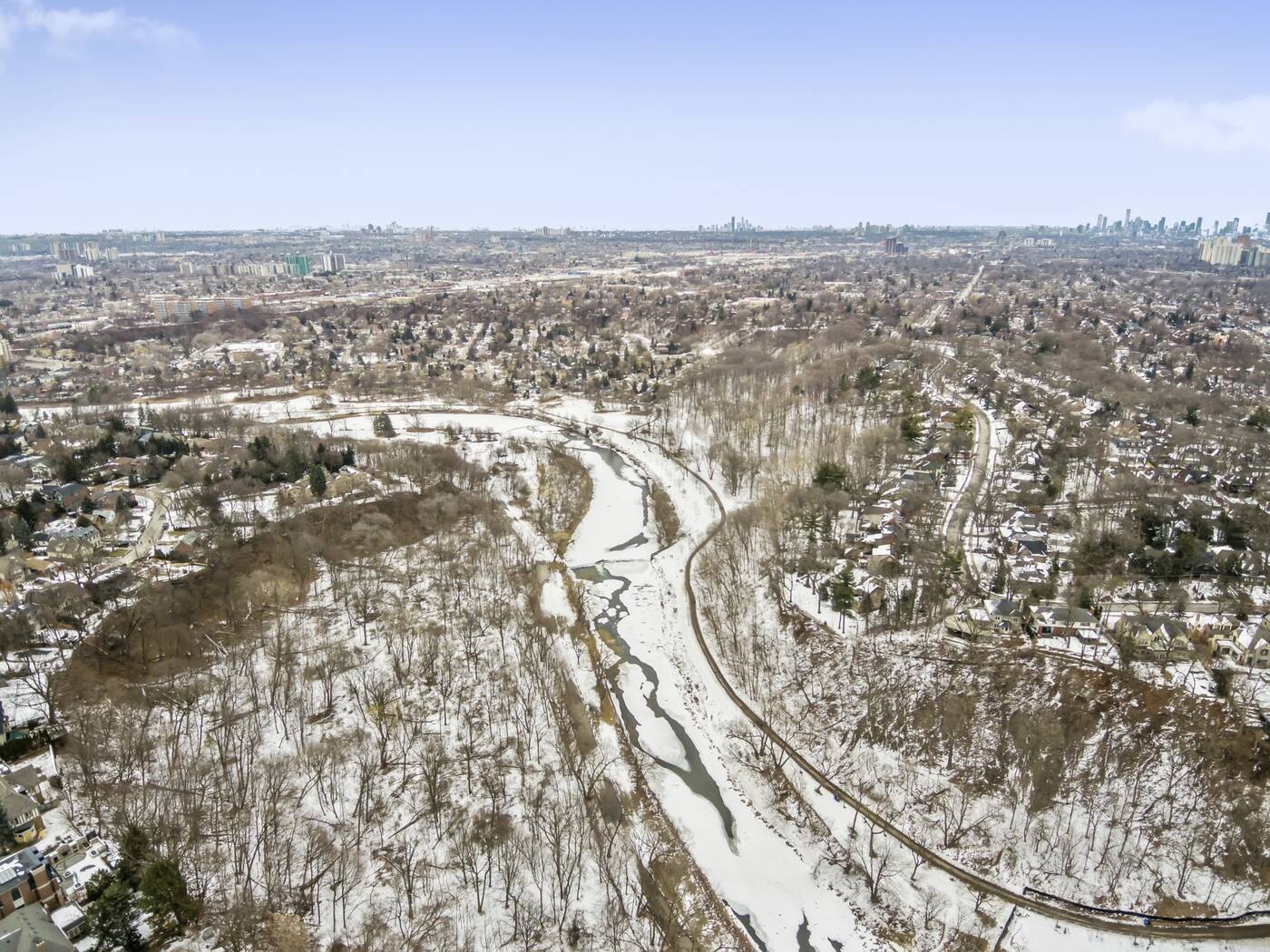 "The home is absolutely breathtaking when you're standing at the front doorstep," Vardy said to blogTO of the veritable manor at 17 Kingsway Cres.

"Set back from the road a bit, you can't fully appreciate the size of either the home or the land on which it sits until you're closer to it." 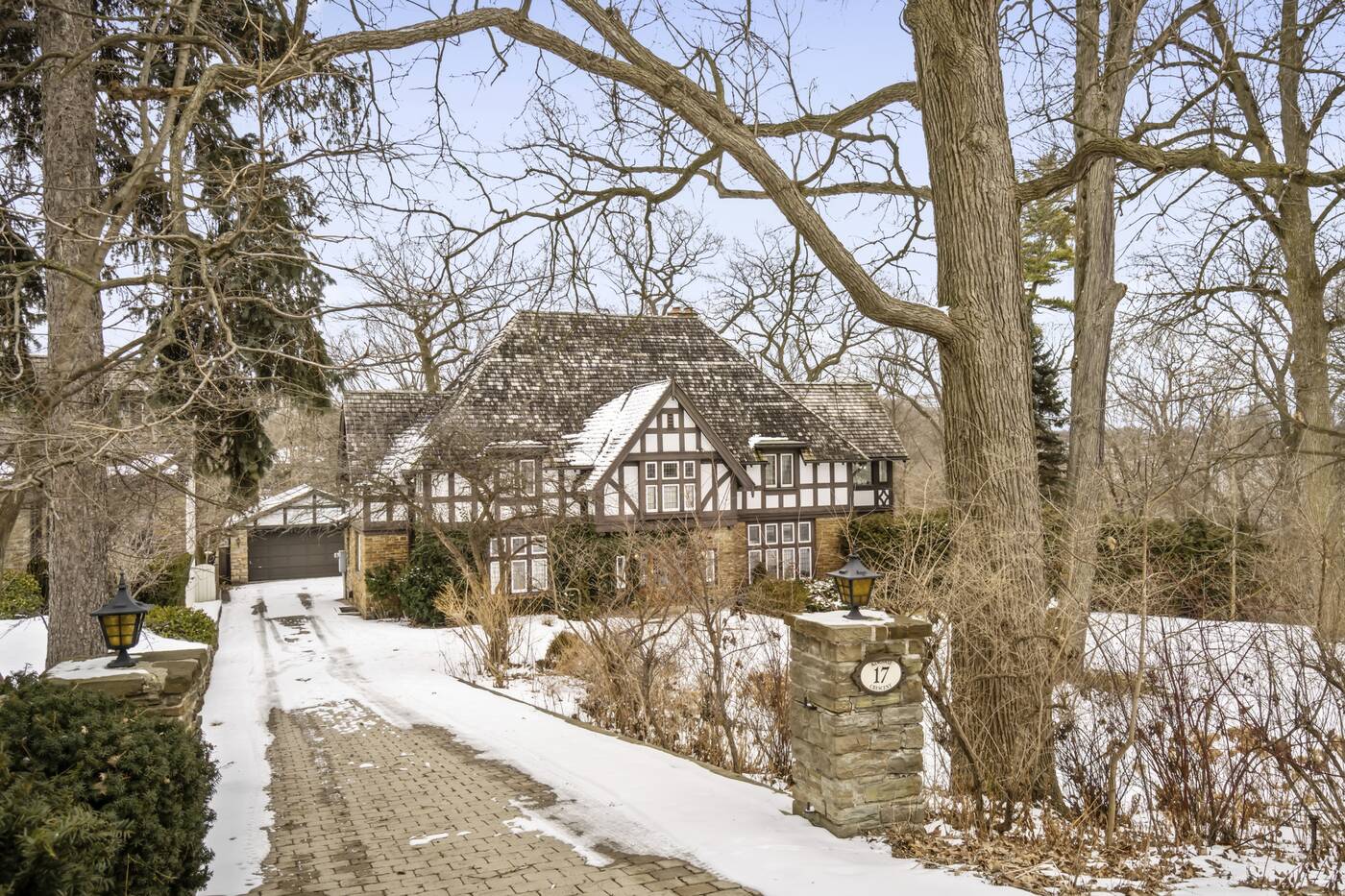 While not officially for sale just yet, Vardy tells blogTO that the home will hit the market for the first time in 37 years this spring through Gilmore Property Group.

"In an effort to capture all the excitement that this property will surely generate, we filmed a unique teaser video featuring a young girl playing in the woods and eventually 'discovering' the magical place that is 17 Kingsway Crescent," he said of his work on the project.

"What the viewer sees serves as just a teaser of what is still to come."

It's been a very long time since the home, built in 1945, went up for sale, and realtors expect plenty of interest — particularly in the mass of land that comes along with the house. 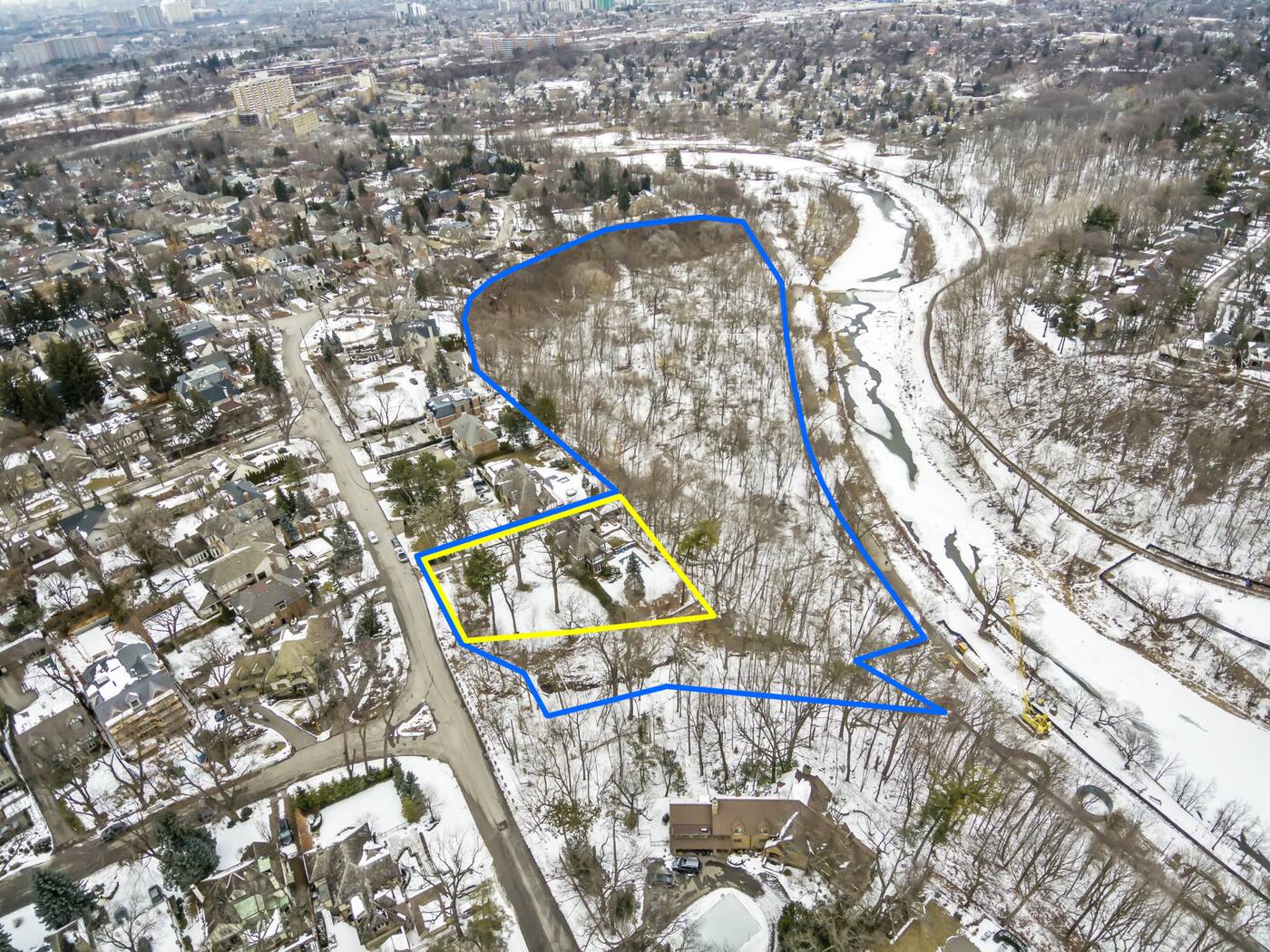 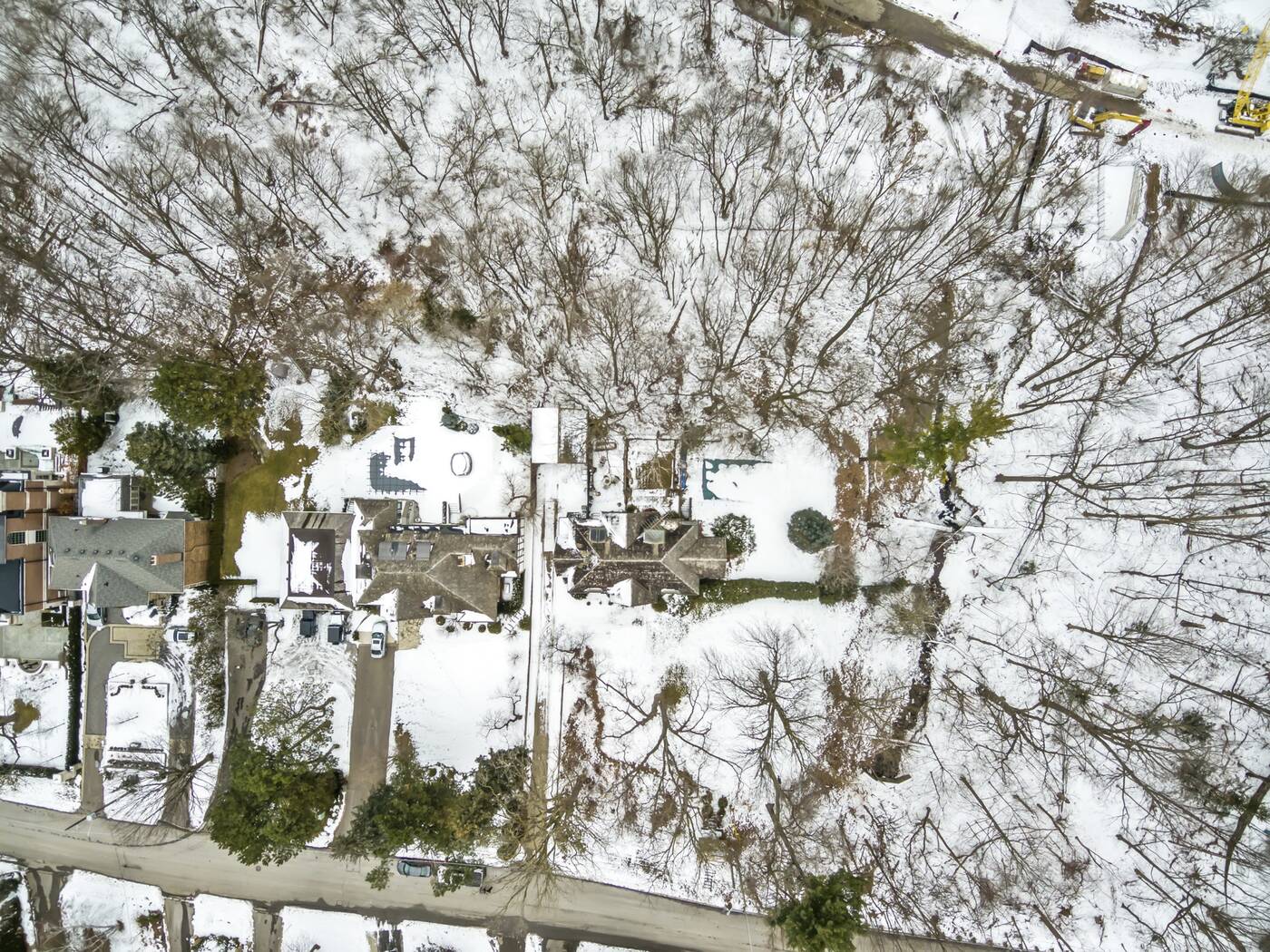 The "old English manor" style house was renovated 20 years ago, according to Vardy, but maintains its orginal character amid some ritzy upgrades. 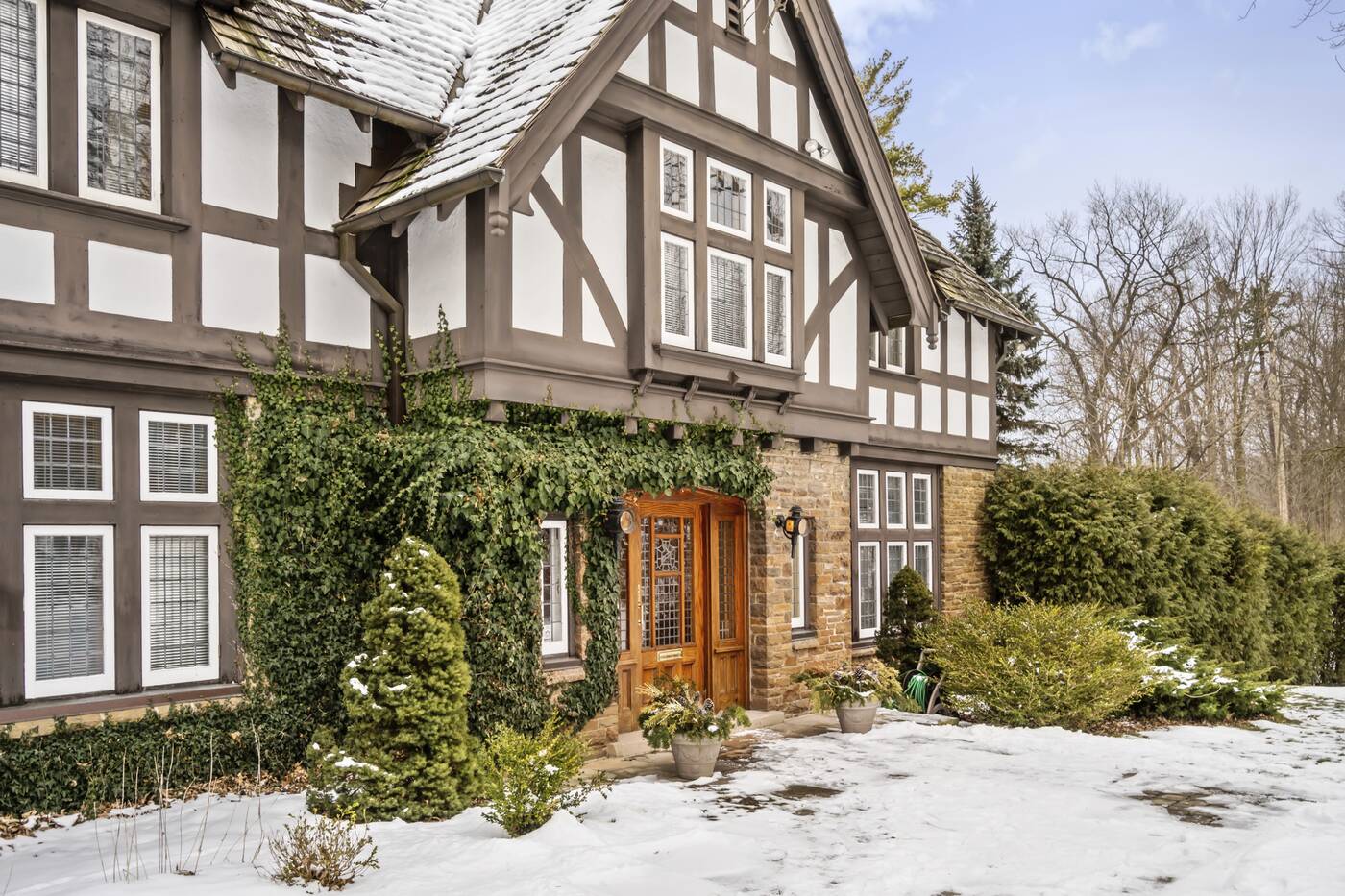 An in-ground pool and heated driveway are among the more modern luxuries offered by the home at 17 Kinsgway Cres. 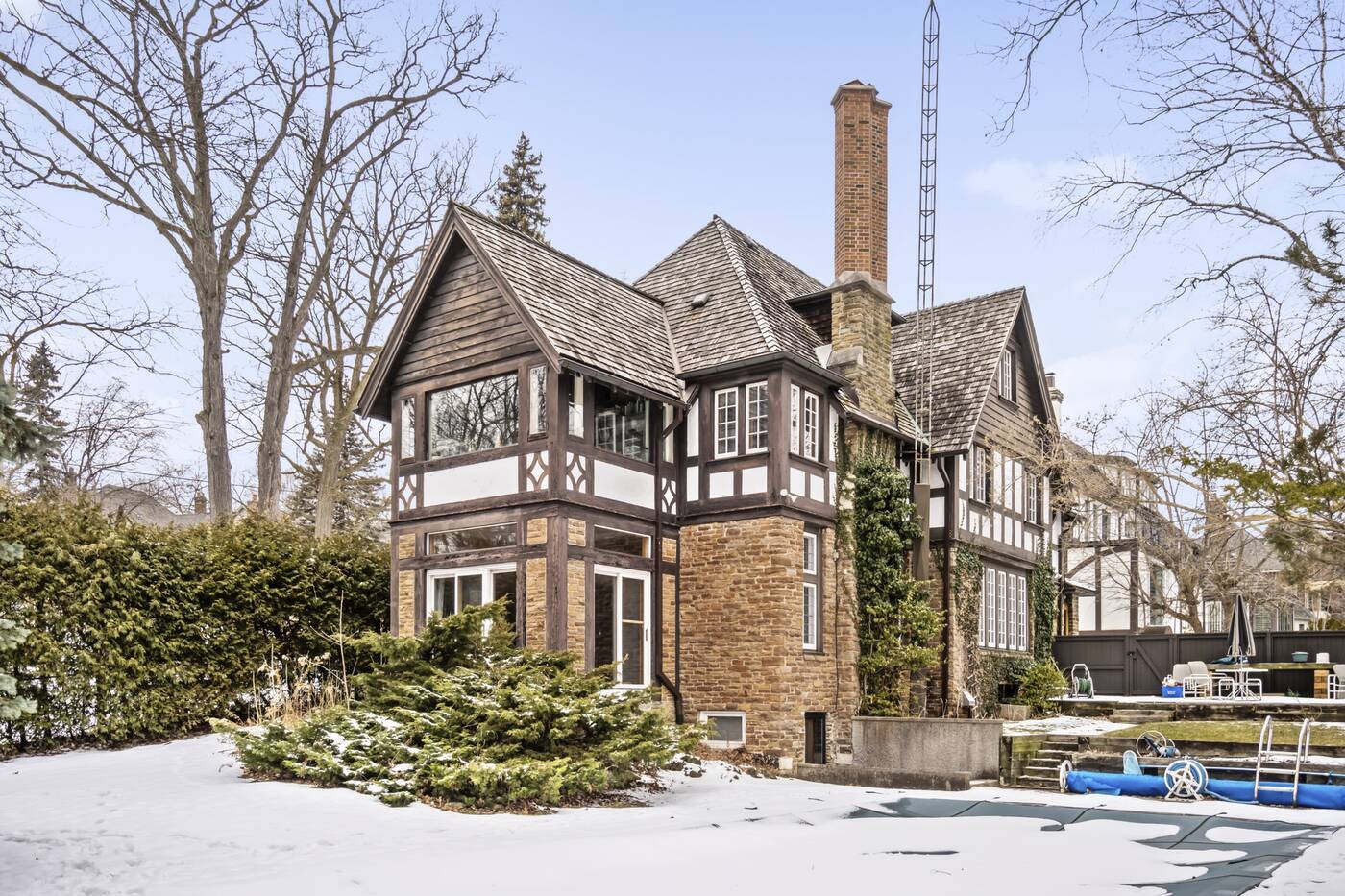 All in all, the three-storey stunner boasts over 5,400 square feet of indoor living space, including the basement. 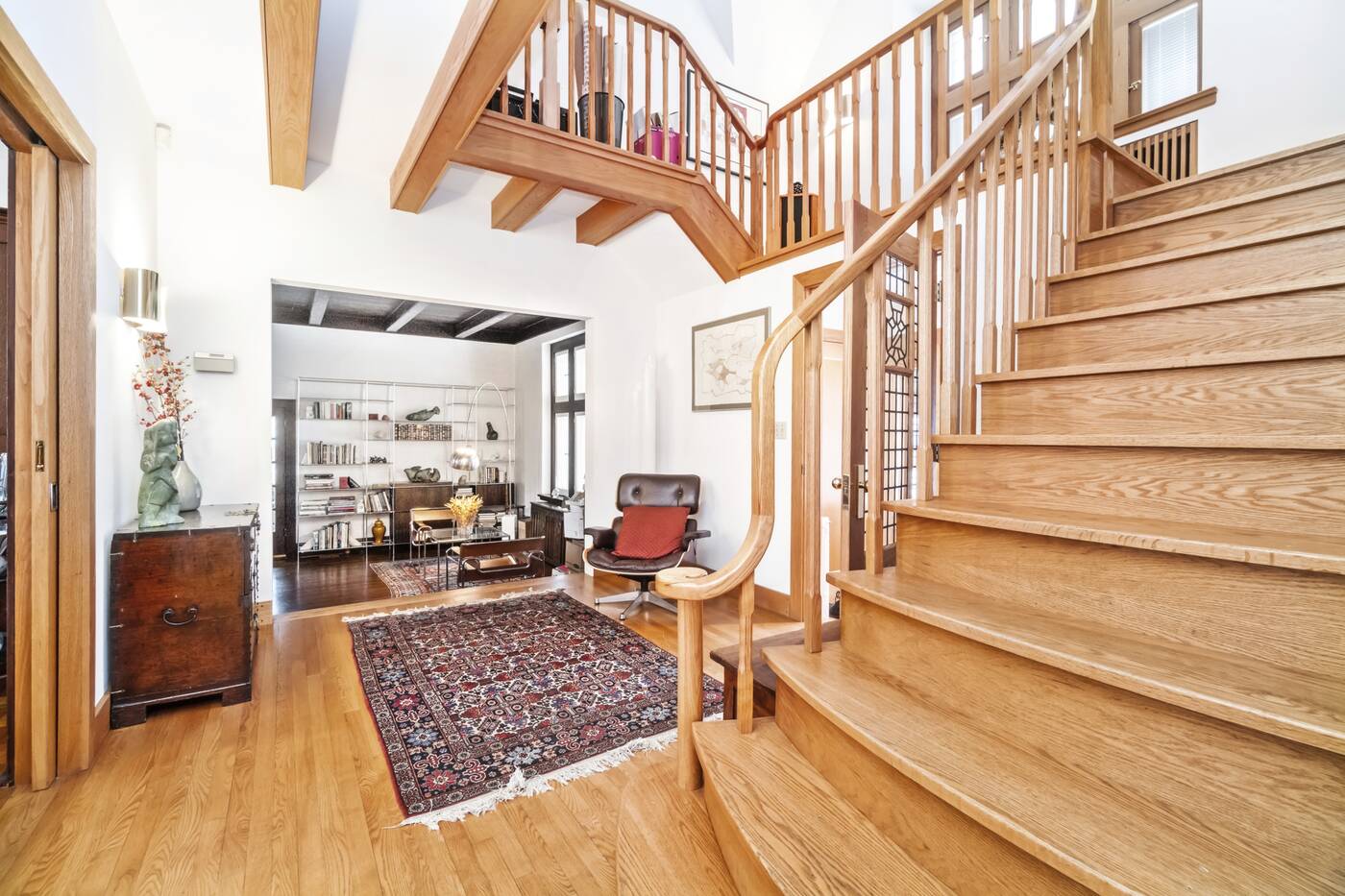 The main draw here, though, is the aforementioned 6.4 acre ravine. 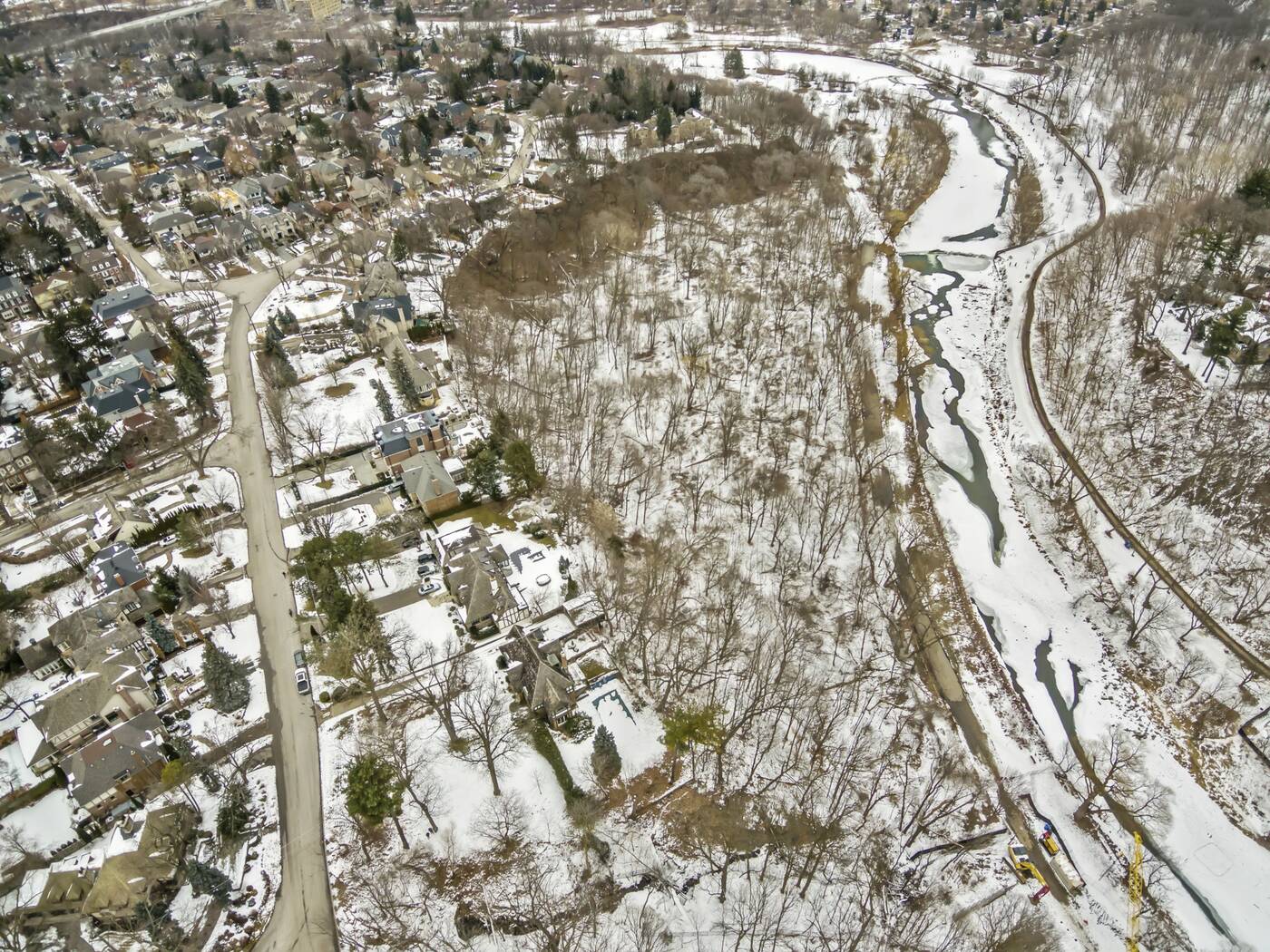 Running along the Humber River, the property dips back from the house and runs behind 14 neighbouring homes on Kingsway Crescent. 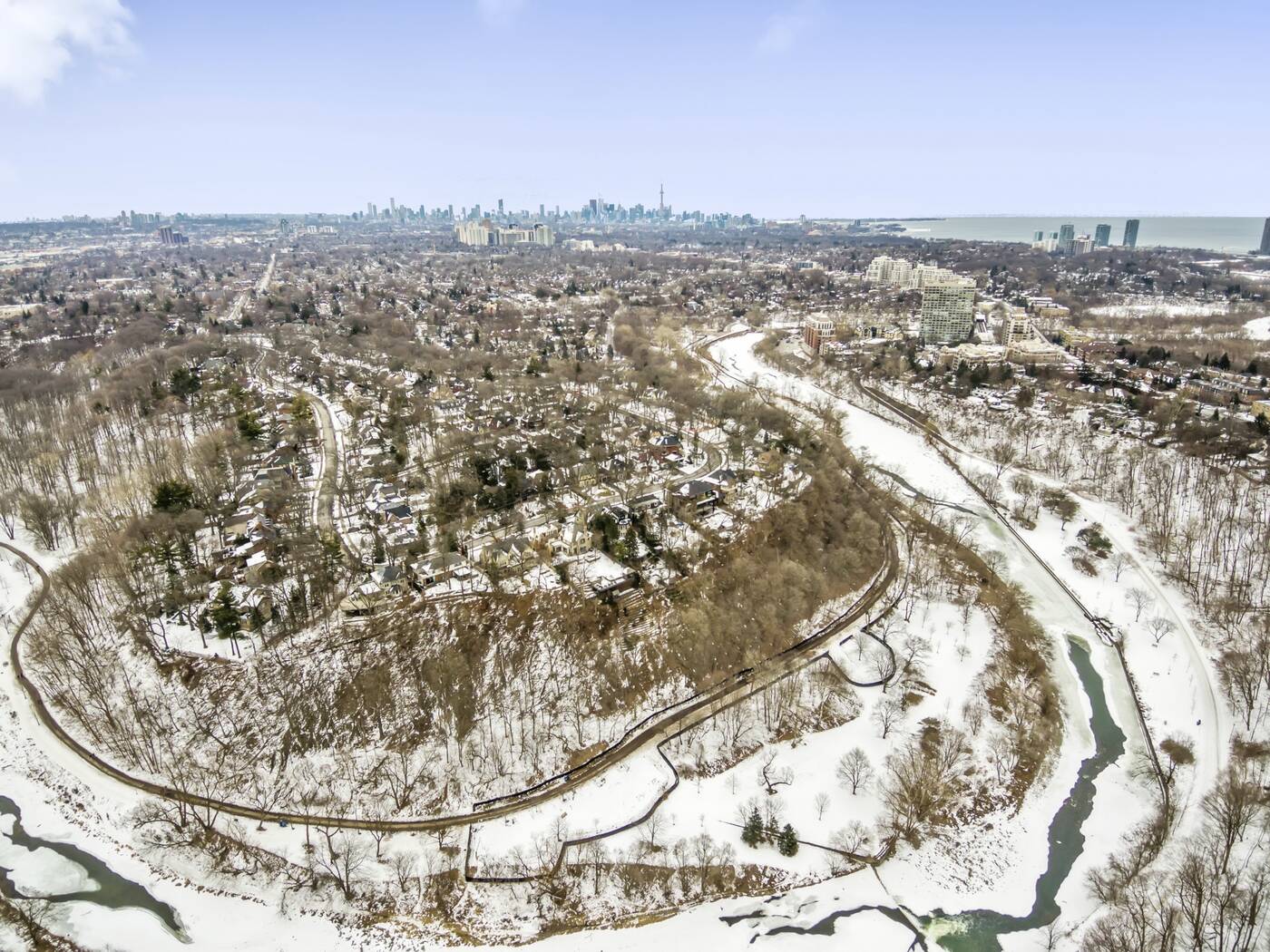 Vardy promises more interior shots and video footage from inside the home in April, after interior staging and renovations are complete, and when the full real estate listing goes live. 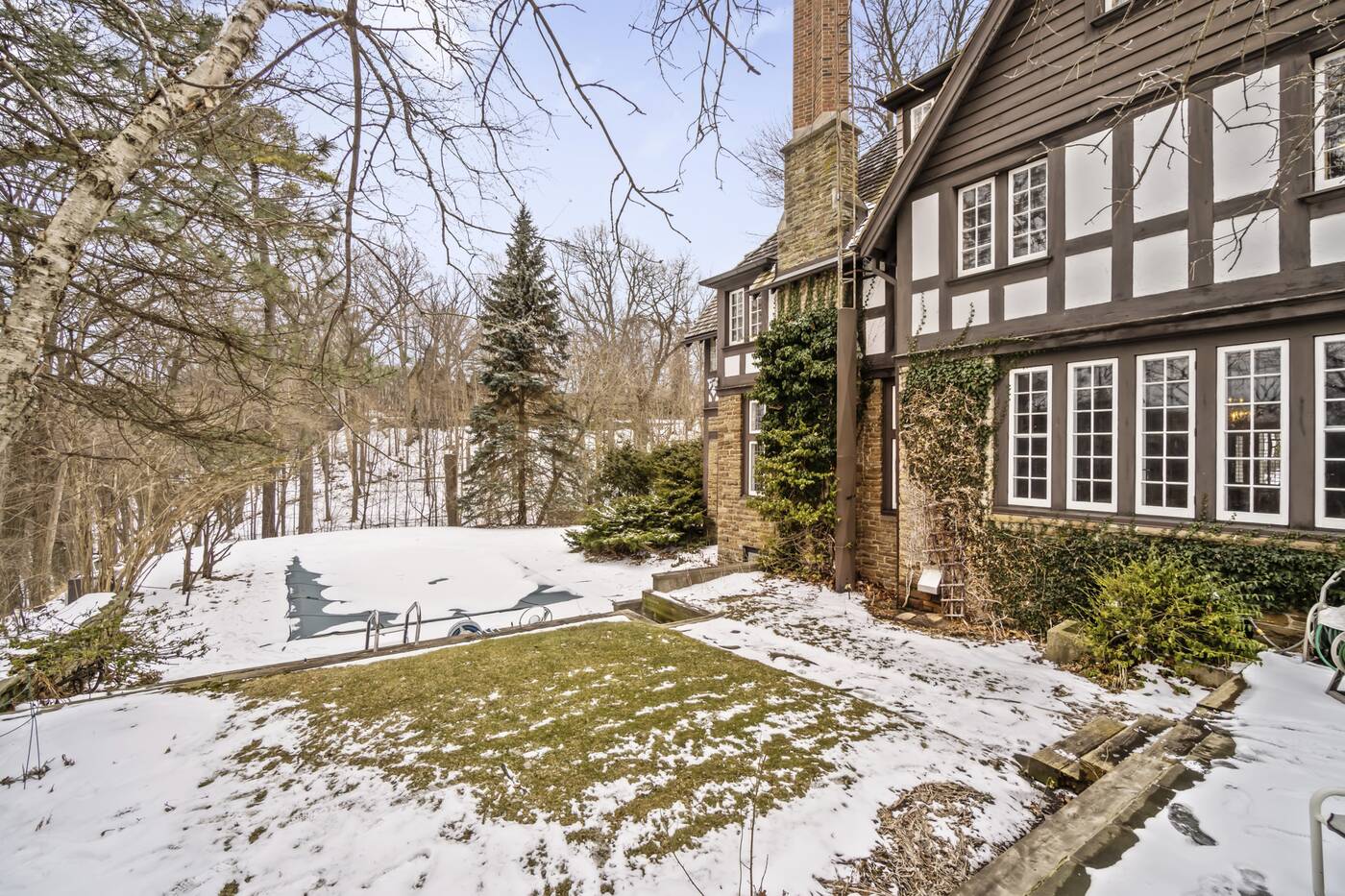 The vast majority of Torontonians aren't kazillionaires and thus will likely never be able to buy this place, but we can all enjoy gawking at pictures and dreaming about our own private ravines, can't we?