A hotel located at the corner of Jarvis and Dundas Streets that was made infamous by former Toronto Mayor Rob Ford is in the process of being torn down, and a new mixed-use building is expected to soon rise in its place.

The Grand Hotel made headlines back in 2013 when Toronto Police issued a city-wide alert for Ford's SUV after witnesses reported concerns about his fitness to drive due to alcohol consumption, and it was later found in the parking lot of the hotel at 225 Jarvis St. where he was staying.

But the infamous hotel is no more as demolition on the property continues after beginning last summer, and the most recent proposal from developer Amexon outlines plan for a 50-storey building with a mix of both hotel suites and residential units. 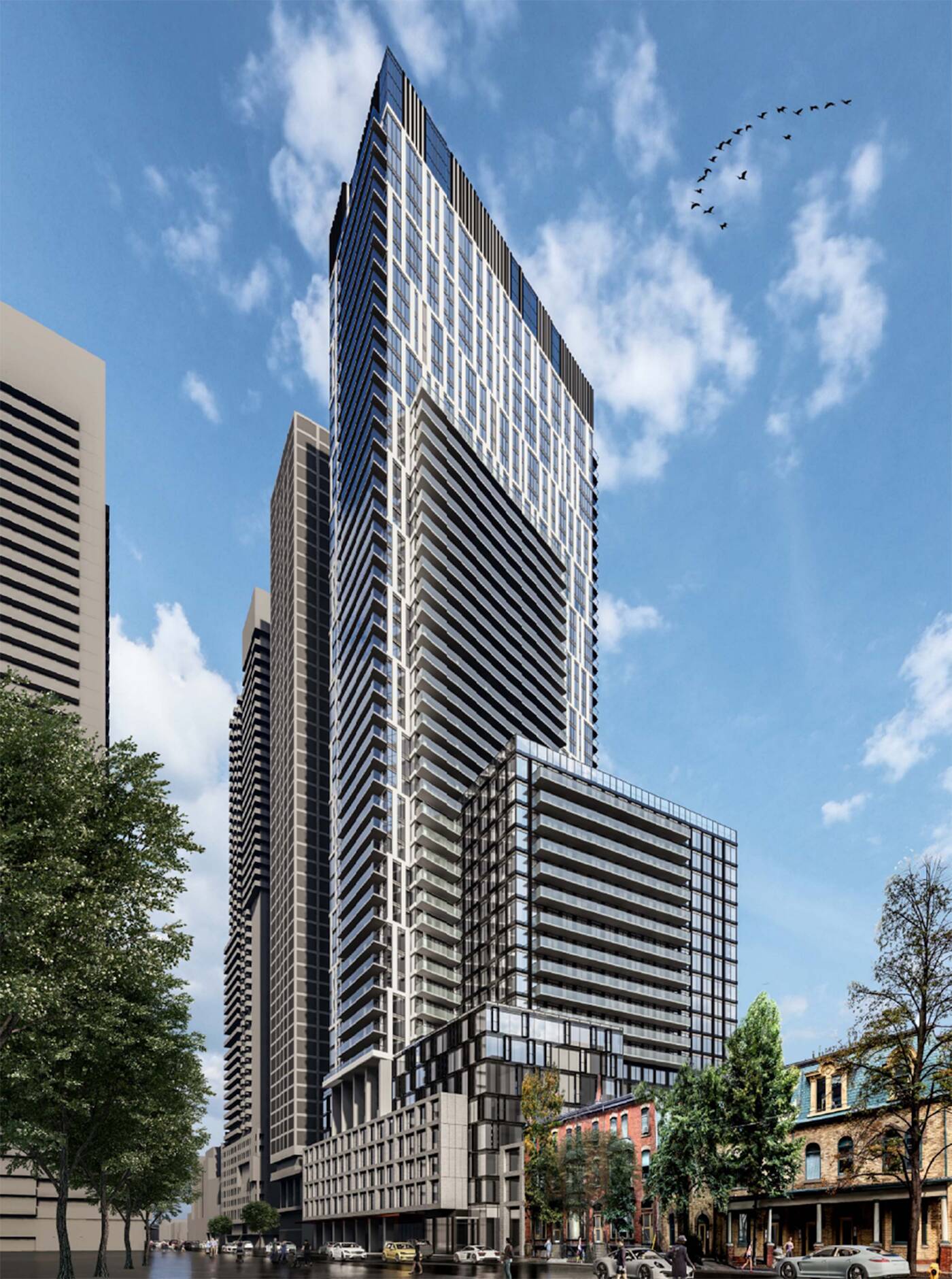 Rendering of the proposed tower. Submitted to the City of Toronto

While the original proposal, submitted back in 2015, called for a 45-storey tower attached to the existing hotel, the most recent Site Plan Control Application indicates that the entire building is now being torn down to make way for the new development.

When completed, the building will likely include 240 hotel rooms and 581 residential units, and it could also feature non-residential space on the ground floor that would include a hotel restaurant. 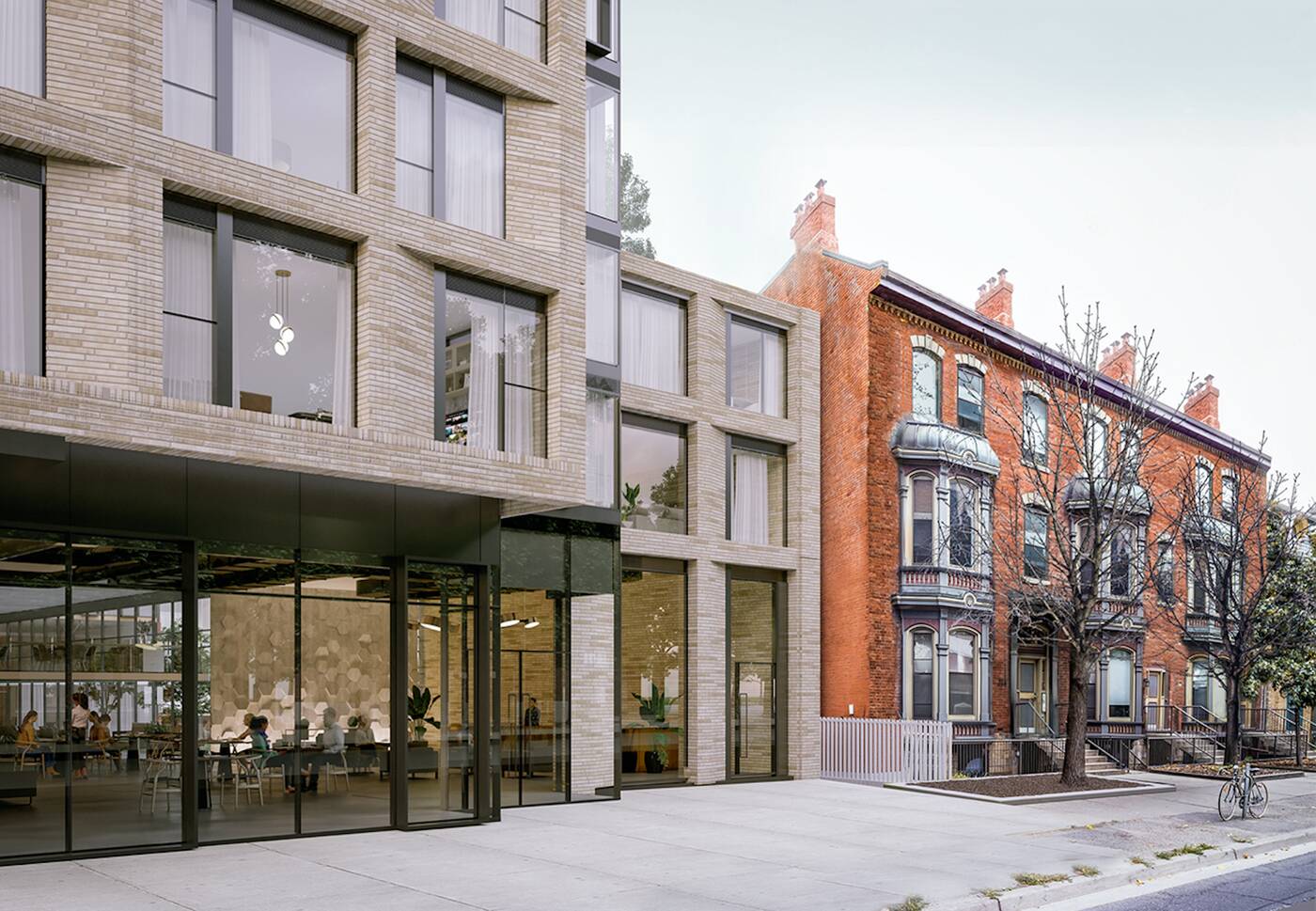 Rendering of the non-residential space on the ground floor. Submitted to the City of Toronto

The proposal calls for the development to be comprised of 286 one-bedroom units and 281 two-bedrooms, as well as plenty of indoor amenity space located on floors two through eight.

Two rooftop patios on floors six and 21 are also proposed, with a lap pool and hot tub planned for the former.