A unique tiny home in Oshawa on sale again but this time the asking price has nearly doubled. 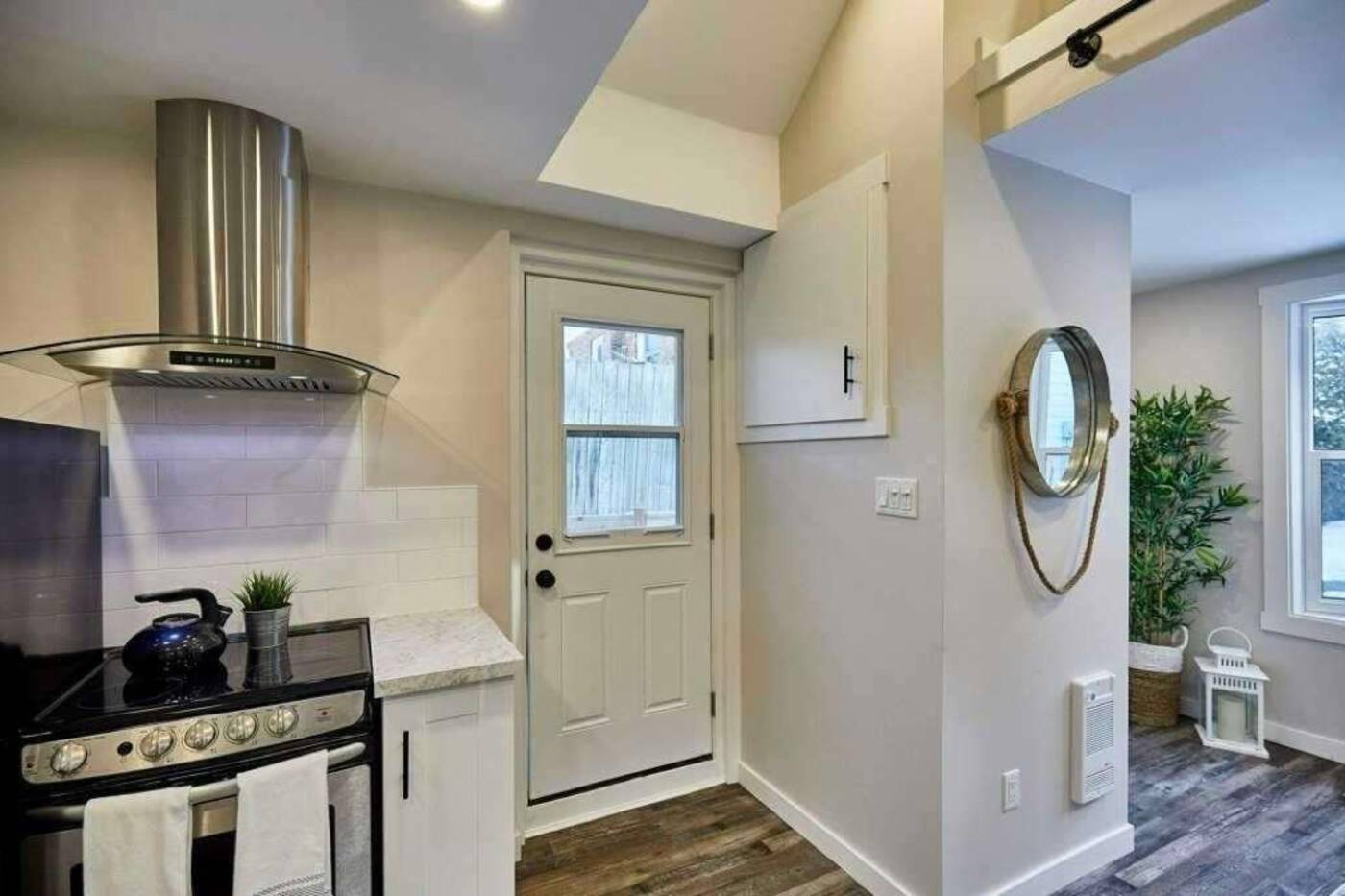 The open-concept tiny home at 96 Quebec Street in Oshawa is up for sale.

The 253-square-foot home drew a lot of attention last time it was up for sale. The previous home owner said interest in the property was "bananas" and six offers came on the first day it was listed.

The home is open concept with a loft accessed by a ladder. It is believed to have been built sometime between 1900 and 1942 but there were significant renovations before it was sold in 2019. 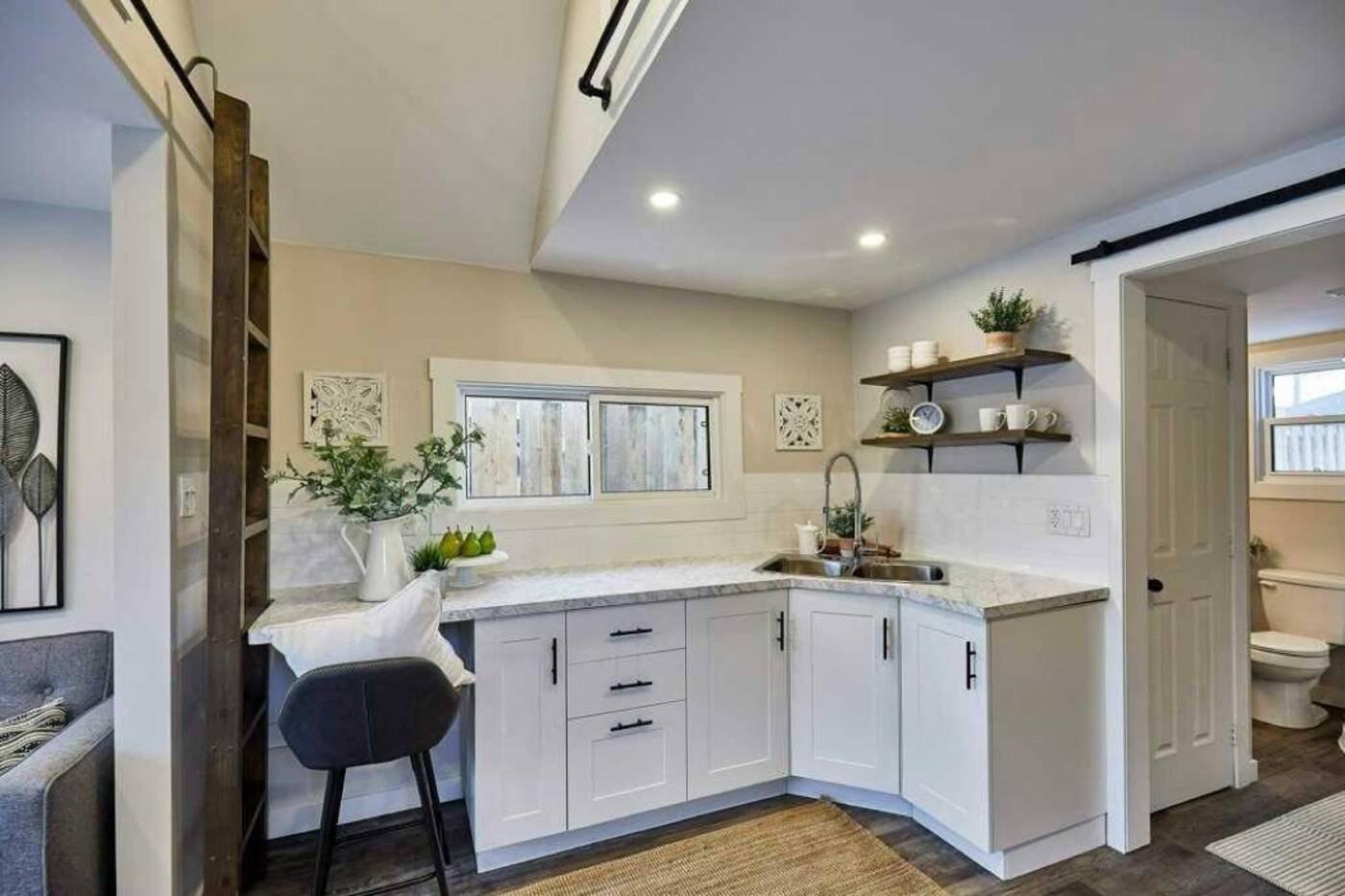 The home has a small kitchen.

More upgrades have been made over the last two years and the lot size has increased, current home owner Chris Arthur told blogTO. Arthur said he had a survey done and discovered part of the neighbouring property actually belonged to 96 Quebec.

"So that is how the lot got bigger," Arthur said. "Now it is a full-sized building lot." 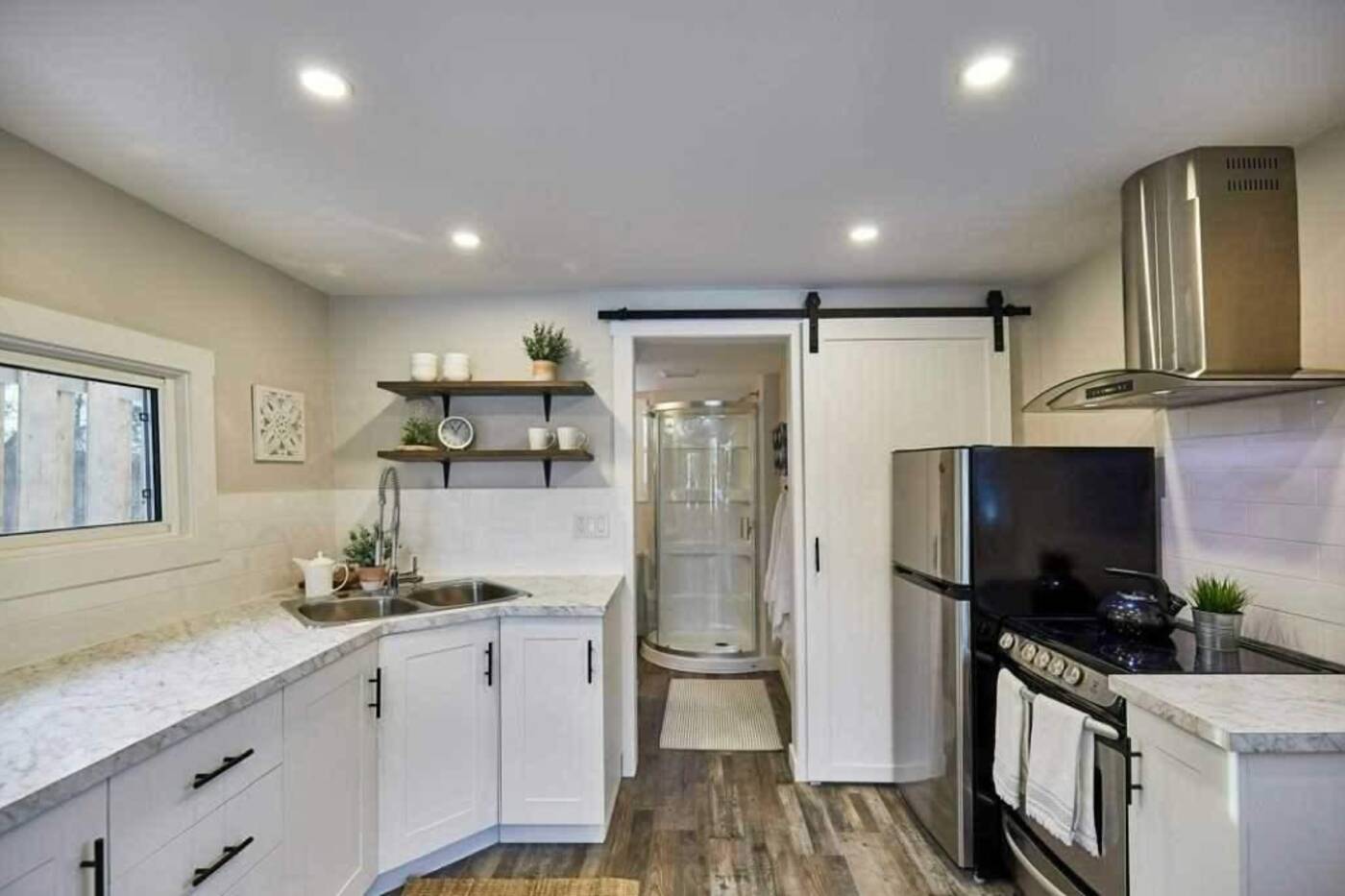 There are new appliances in the kitchen.

Arthur upgraded the water heater and added new siding. It has new appliances including a stove and fridge. He re-sodded the yard and removed a tree, which is bringing in more sunlight. He feels the price is fair.

"It is kind of market value, if you look in Oshawa you don't find any house for under $450," he said. 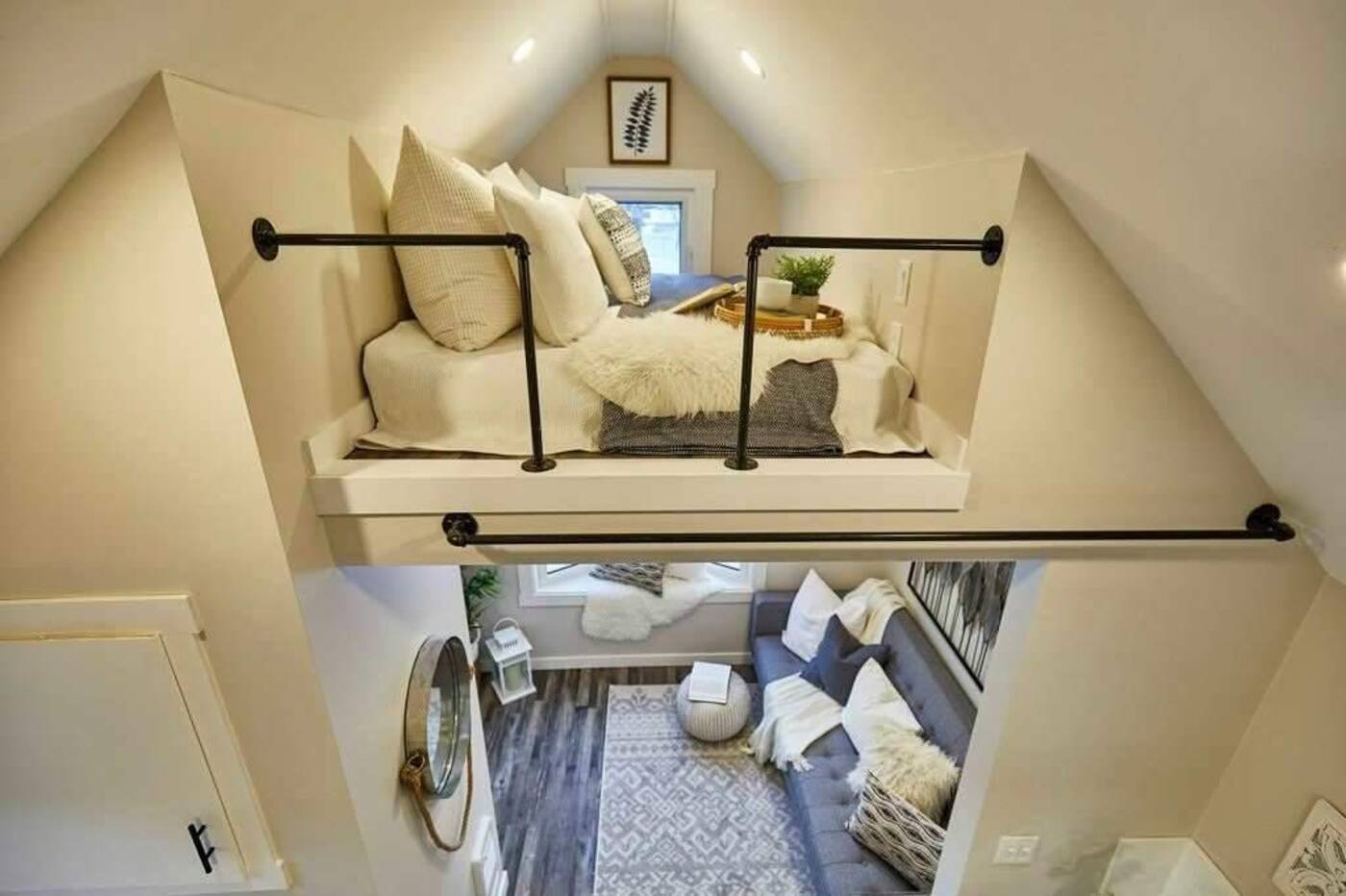 The sleeping loft is accessed by a ladder.

Since he posted the home for sale on Kijiji on March 1, he had about 600 visits and two offers. The offers were too low and he turned them down, he said. He has one other person coming to see the home on March 6 who says she wants to buy the home. 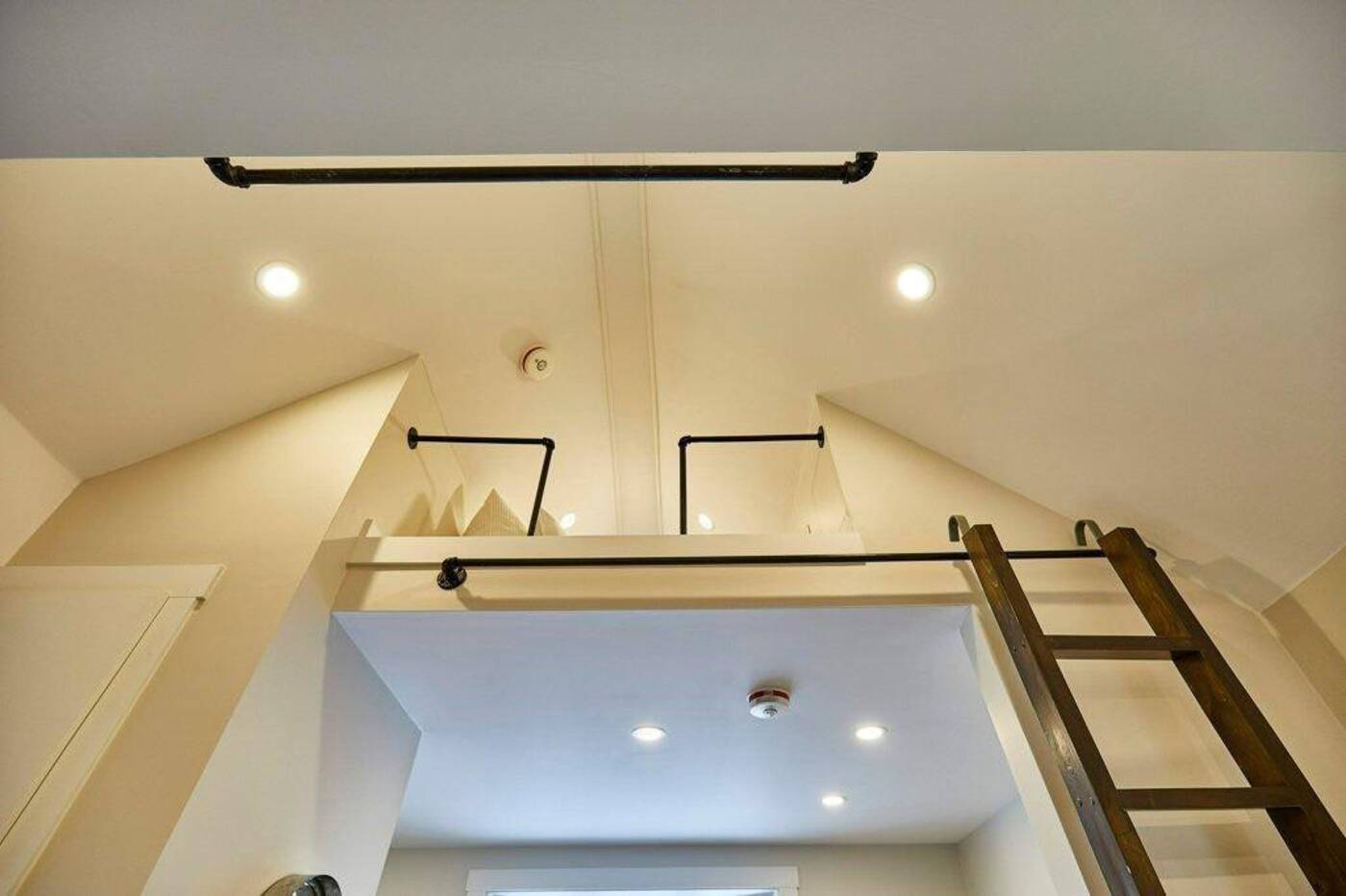 The loft helps increase the living space in the tiny home.

When it was listed in 2019, the home drew a lot of interest.

He said he rented out the home after he bought it and had hundreds of people interested. 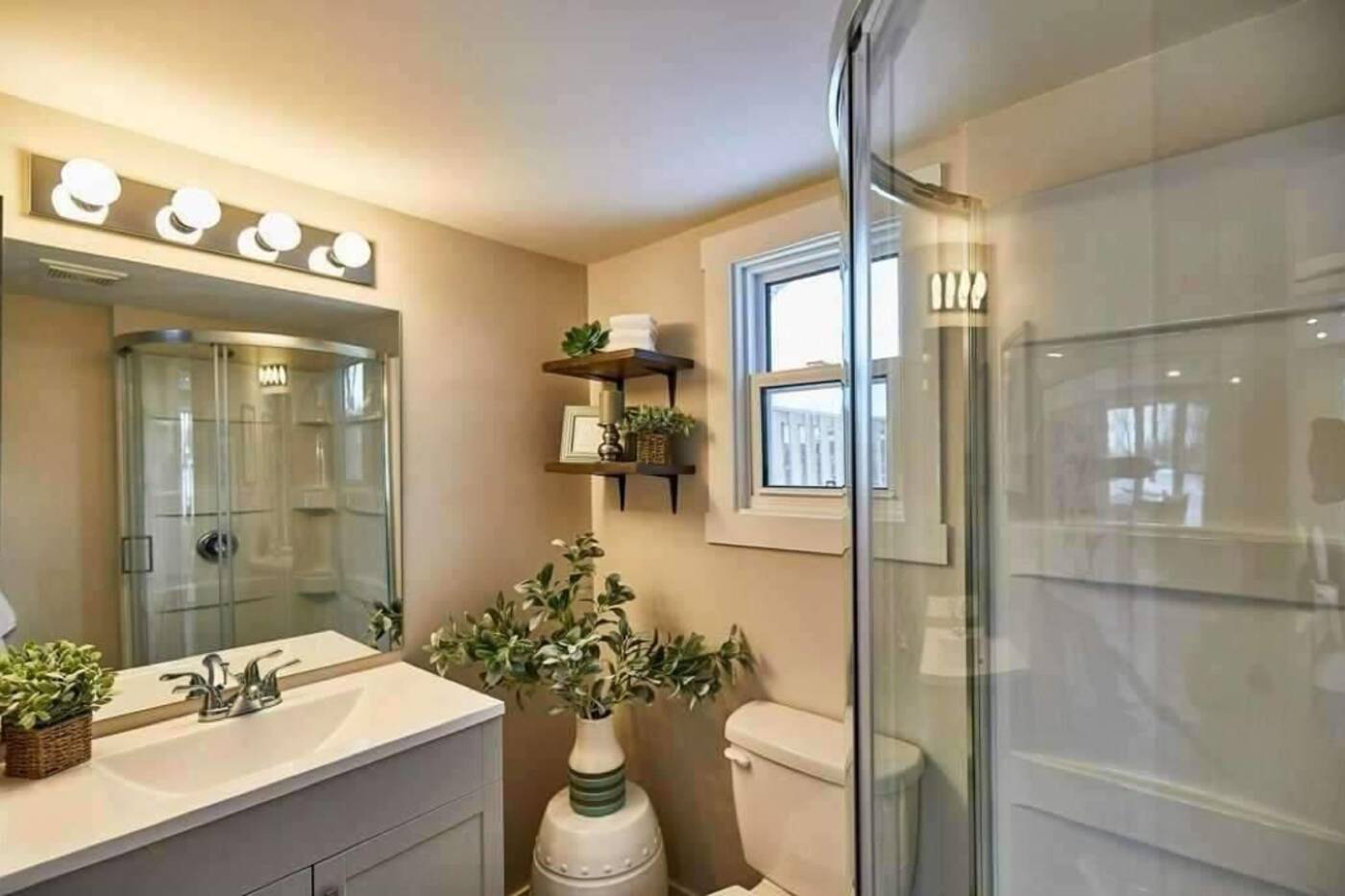 The bathroom has a shower but no tub.

Arthur believes it is the smallest legal dwelling in Oshawa and likely in Ontario.

"It is probably the smallest house in Canada," he said. 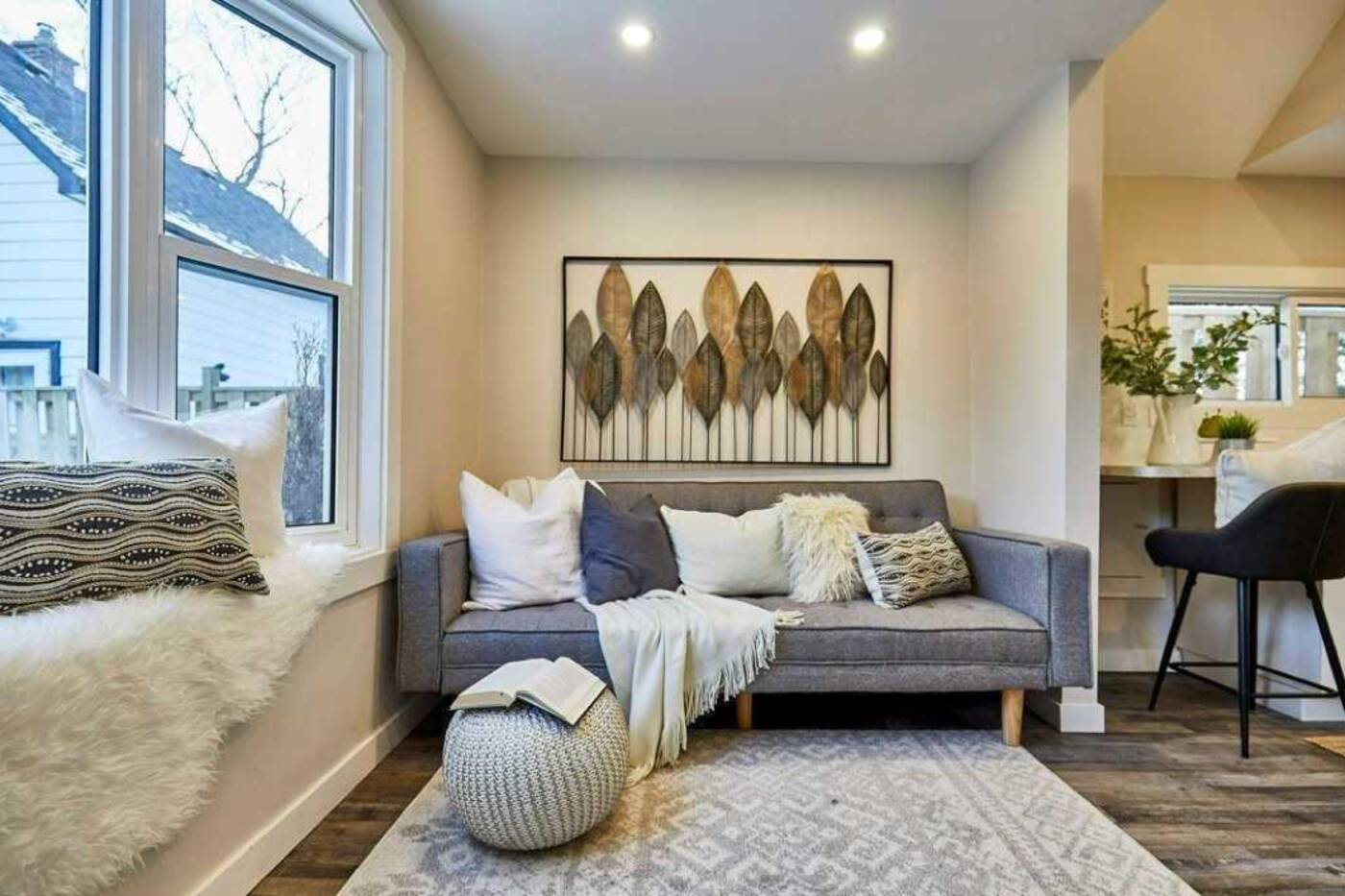 You won't be able to host large gatherings but the home is cozy.

Having stayed in the home for a week himself, he added: "It is comfortable, you have got everything you need there."

Compared to condos in the city, this place is cheap, and unlike condos, there is a yard and no monthly fees — if you don't mind moving to Oshawa, that is.

This story was updated on March 10 to include the new listing on Dan Plowman Real Estate.