Historic movie theatre in Toronto is transforming into condos

A historic Toronto movie theatre, once home to vaudeville shows and silent films, will become part of a condo development on Yonge Street.

The Capitol Theatre at 2492 Yonge St., at the corner of Yonge and Castlefield, is slated to become part of a 145-unit condo building called The Capitol from Madison Group and Westdale Properties.

The proposal for the property, which includes 11 separate addresses from 2490 to 2510 Yonge St., was updated last year with a conservation plan for the historic building. Madison Group has just released artist's concept renderings for the exterior of the building. 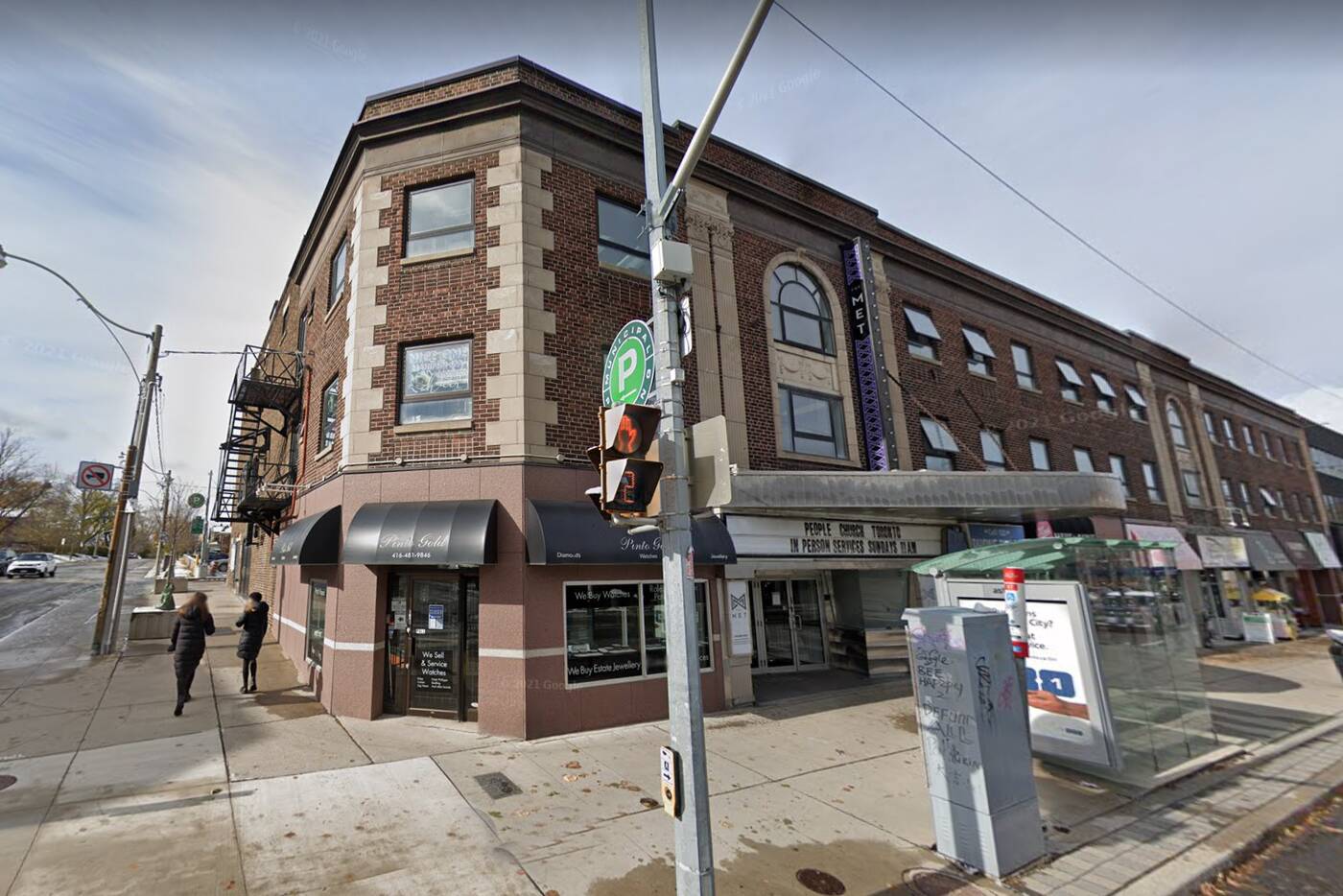 The historic Capitol Theatre is at 2492 Yonge St.   Photo via Google Maps

The Capitol Theatre building has architectural features from the early-20th century Classical Revival style, according to a conservation plan submitted to the City of Toronto.

It was built in 1918 and underwent a notable transformation in the 1920s from a silent movie and vaudeville theatre to a venue for movies with sound. 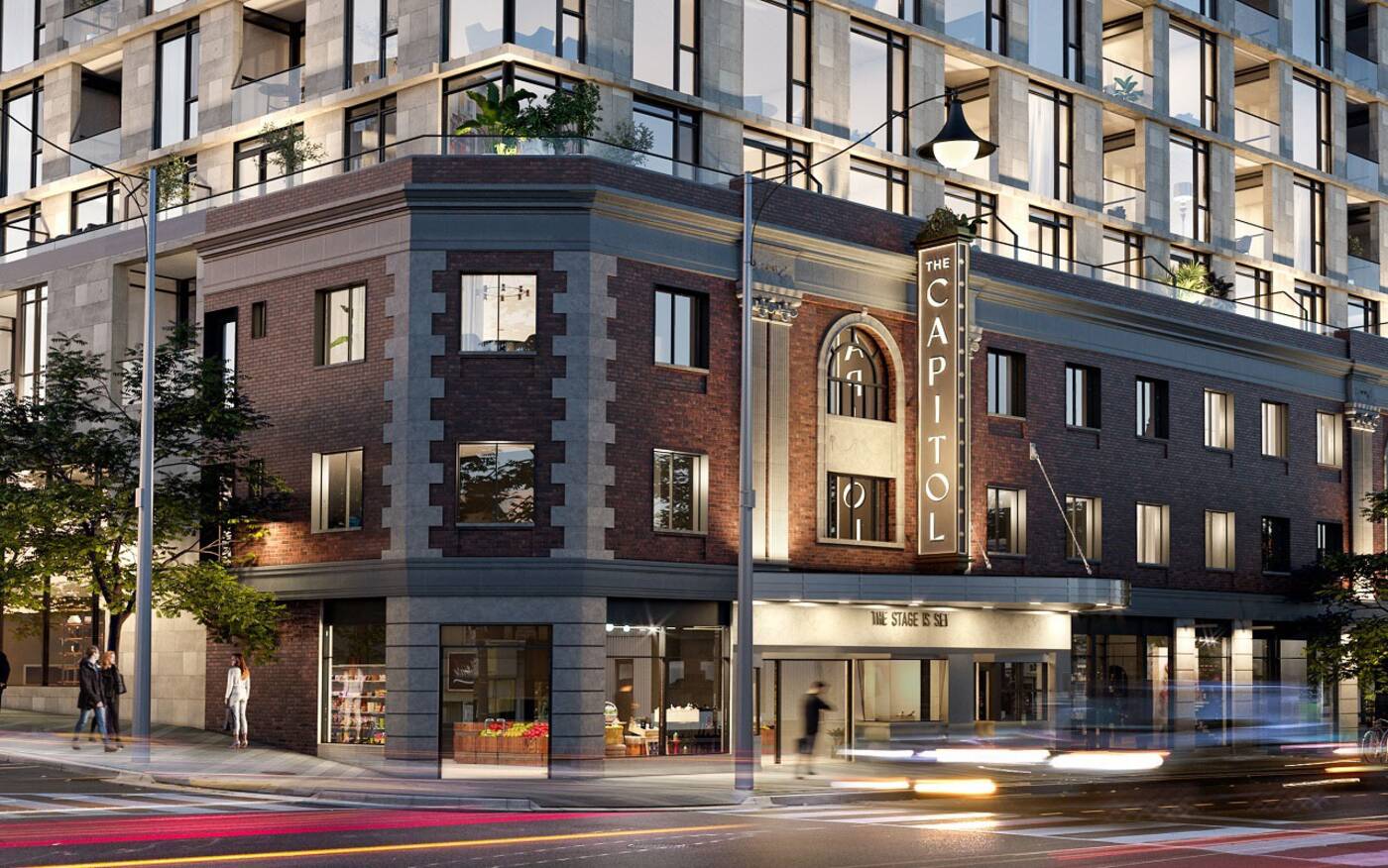 An artist's rendering of the new look of the Capitol.   Rendering courtesy of Madison Group. Renderings are artist’s concept. E.& O.E. 2021.

The Capitol shut its doors as a movie theatre in 1998 but was restored to its former glory and reopened as an event venue.

Plans are to retain the original marquee façade of the theatre along with the vestibule, heritage attributes of the building and the 1946-renovated canopy structure. There is a plan to rebuild the vertical marquee. 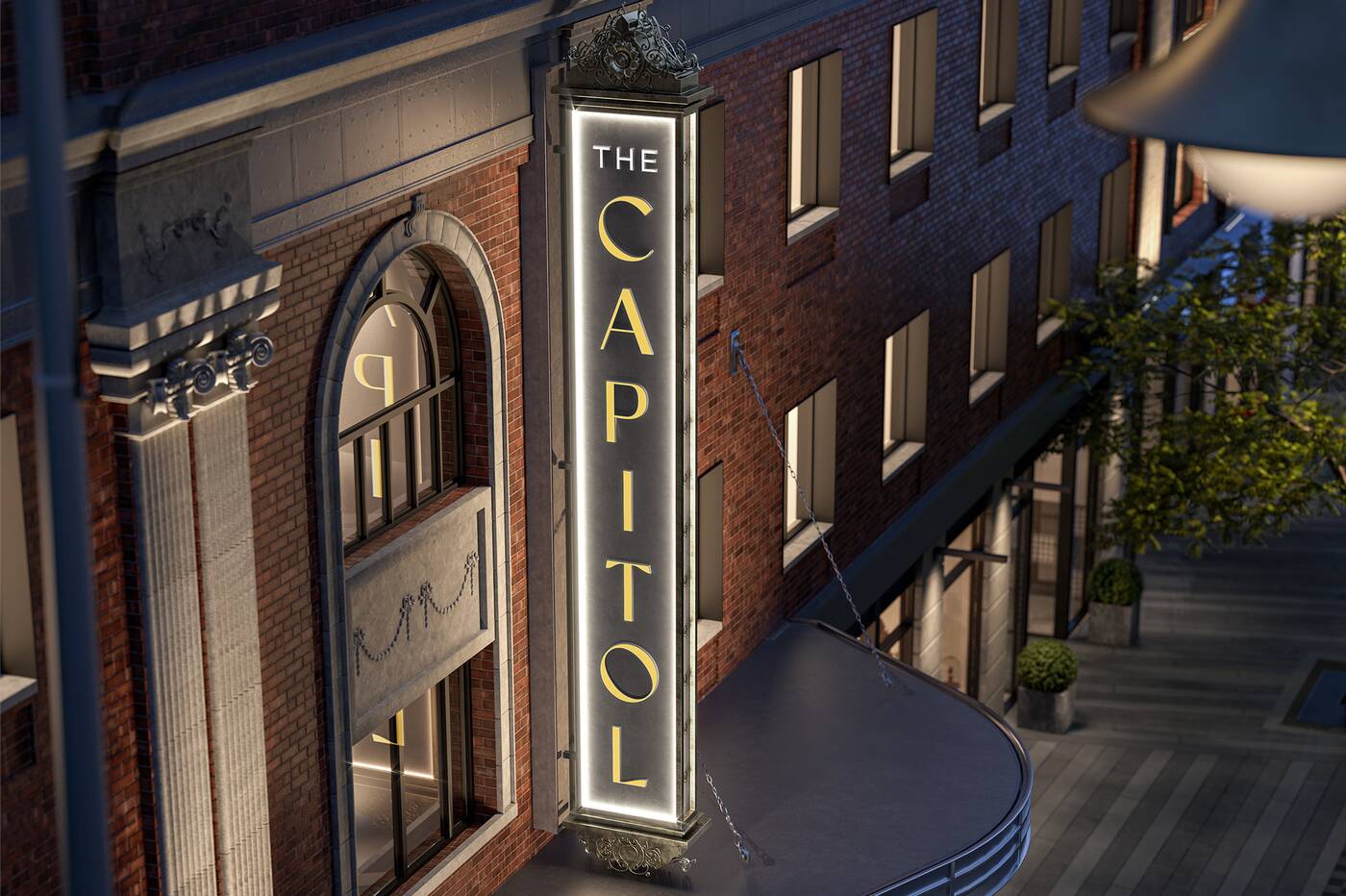 The new tower will include 145, one, two and three-bedroom residences, a mix of condo units and townhomes in a 14-storey residential building. There are to be private terraces and oversized balconies.

The project will include retail units on Yonge Street.

The project is launching mid-2021 but they are taking registrations now.