Petty workplace drama is never fun or pretty, and has thankfully been largely avoidable now that so many of us are working from home for the foreseeable future.

But, for some who are still going in to work in settings like construction sites, tensions are apparently getting pretty heated — so much so that they may actually delay the completion of approximately 4,000 new homes currently being built in the Toronto area.

An Ontario Labour Relations Board  (OLRB) ruling from earlier this month indicates that there are some huge rifts between different trades, with unionized bricklayers apparently refusing to work alongside non-unionized stucco contractors, per the Financial Post, because they want such peers to likewise be a part of a union if they're going to be on site.

Local 183, the union that the bellicose bricklayers are a part of, actually threatened to unlawfully strike over the matter, and are rallying against both the Toronto Residential Construction Labour Bureau and Ras-Con, a top non-union contractor for stucco and exterior finishes, according to recent cases.

Homebuilders are now desperately seeking further action and deliberation from the OLRB to get things cleared up so people can return to work and finish ongoing projects. Having to hire unionized stucco workers could end up costing them substantially more, but may be the price they have to pay to get construction back on track.

As sources told the Post, the industry is already hard-pressed to meet the demand for more housing across the region and the province — a rate of 75,000 new homes per year — and as a result of this latest disagreement, thousands of homes will not be finished on time.

The Board will likely have to hold more hearings as the situation continues, and in the meantime, a slew of residential projects will remain partially on hold, which could result in higher home prices and stiffer competition among buyers. 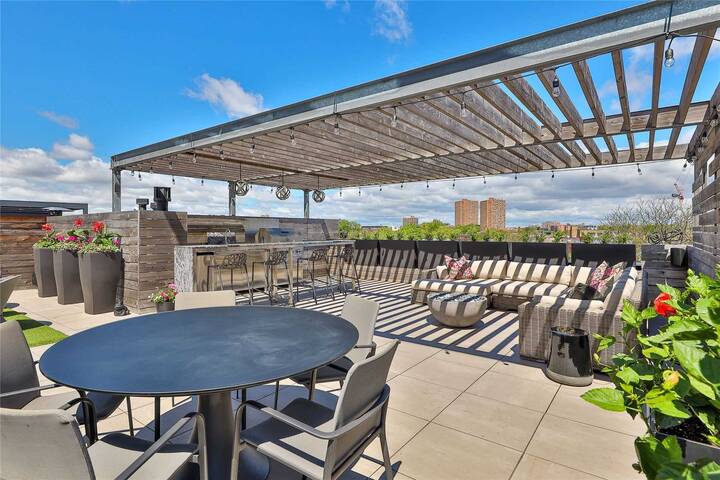 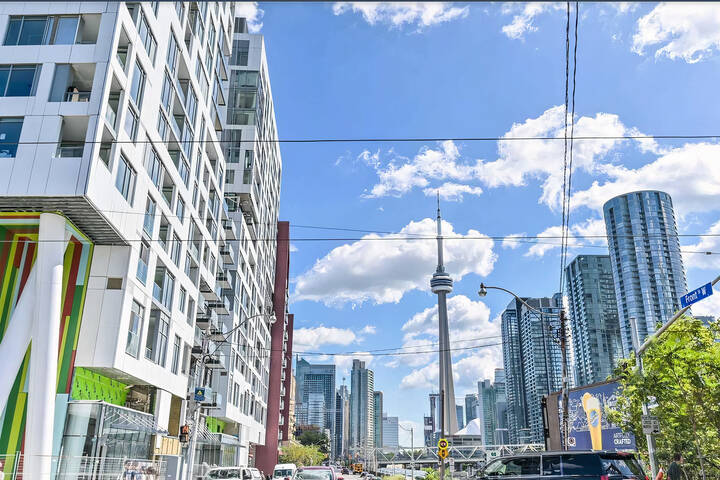