Toronto house that doubles as a variety store on sale for $4.2 million

While there are plenty of properties in Toronto with a store on the first floor and apartments above, a place now for sale in Leslieville has an unusual configuration.

The very long building at 50 Memory Lane in Leslieville has a home at one end and a variety store on the other. 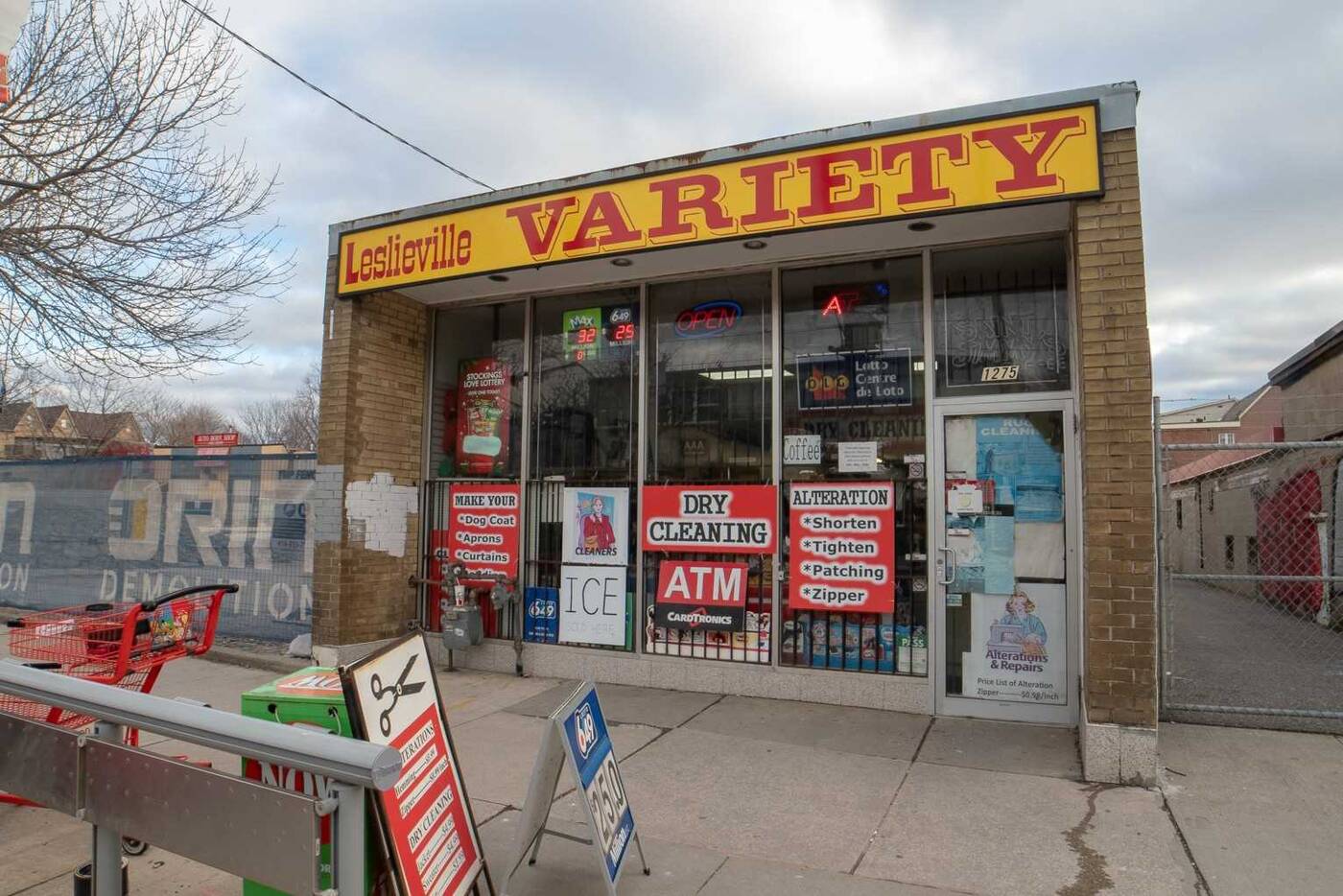 Leslieville Variety is on the other end of a home now for sale in Toronto.

The store Leslieville Variety fronts on Queen Street, and according to the listing, brings in $3,500 a month in rental income. The store appears to offer all the basics and does dry cleaning and alterations as well.

Around the back of the building, fronting on Memory Lane, is a "luxury home." 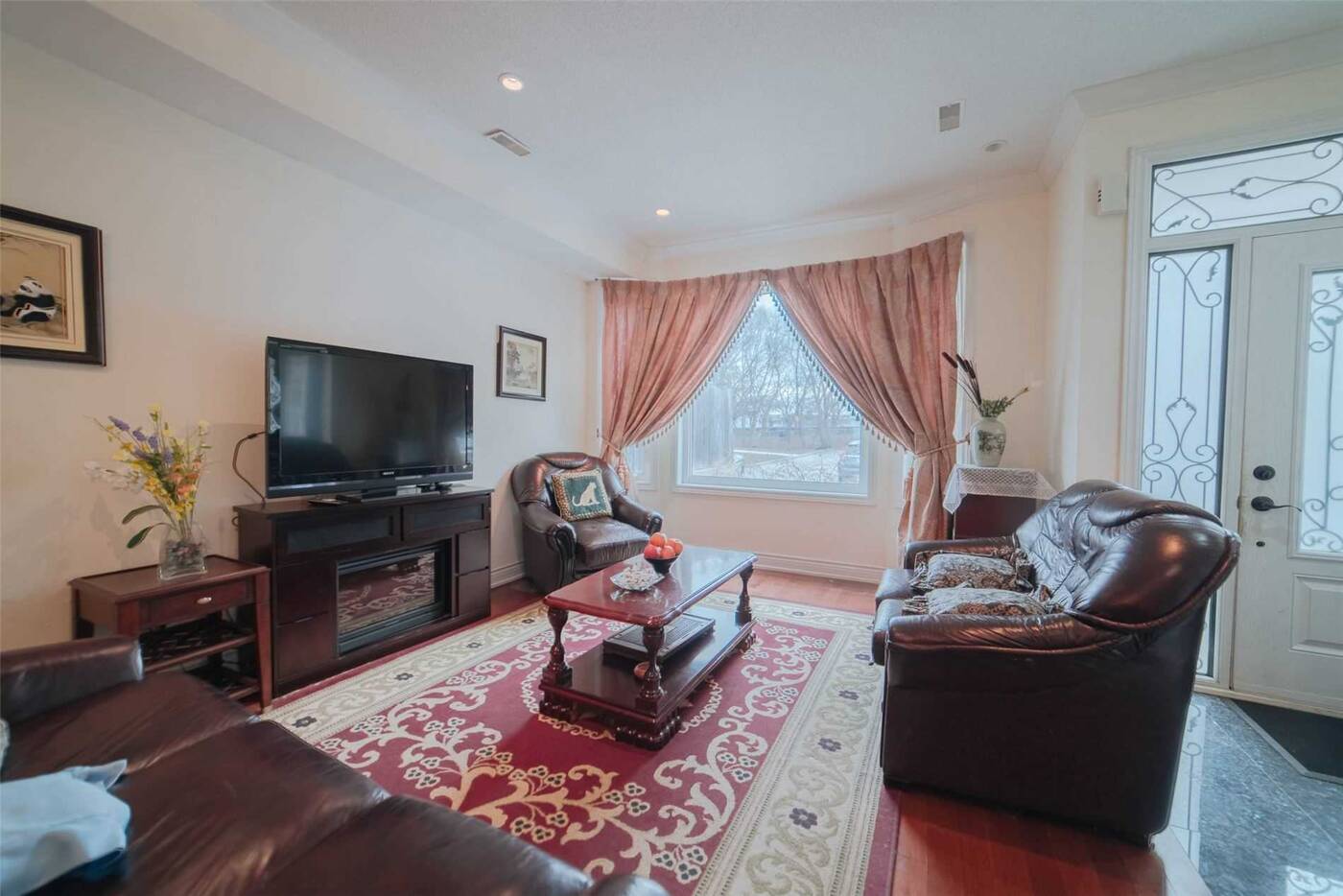 Inside the home, you will find a fair-sized living room.

The rental income will come in handy as this place is listed for $4.2 million. 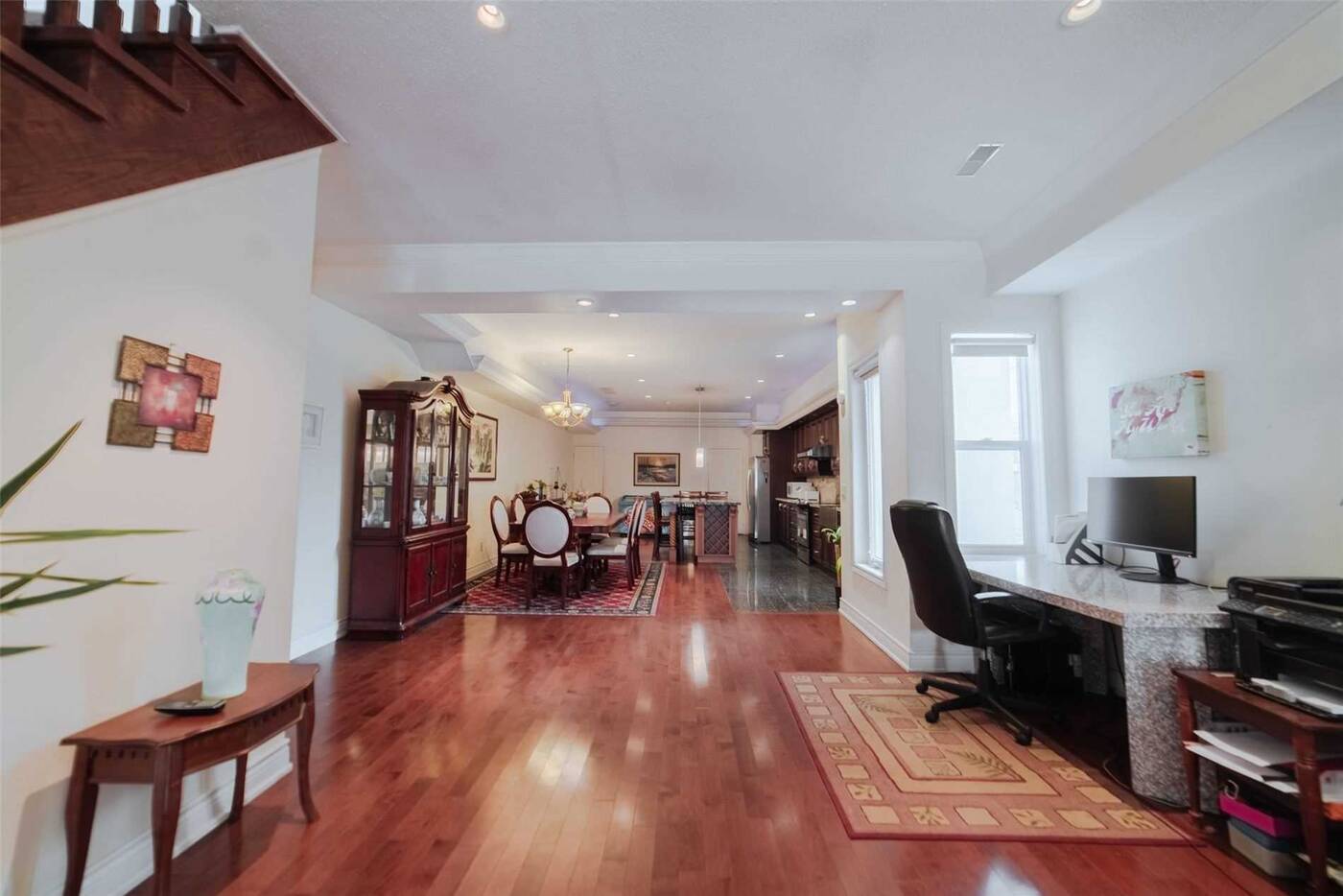 Much of the first floor is an open concept with hardwood floors.

There are hardwood floors throughout the home. The kitchen has a large centre island and granite counters. 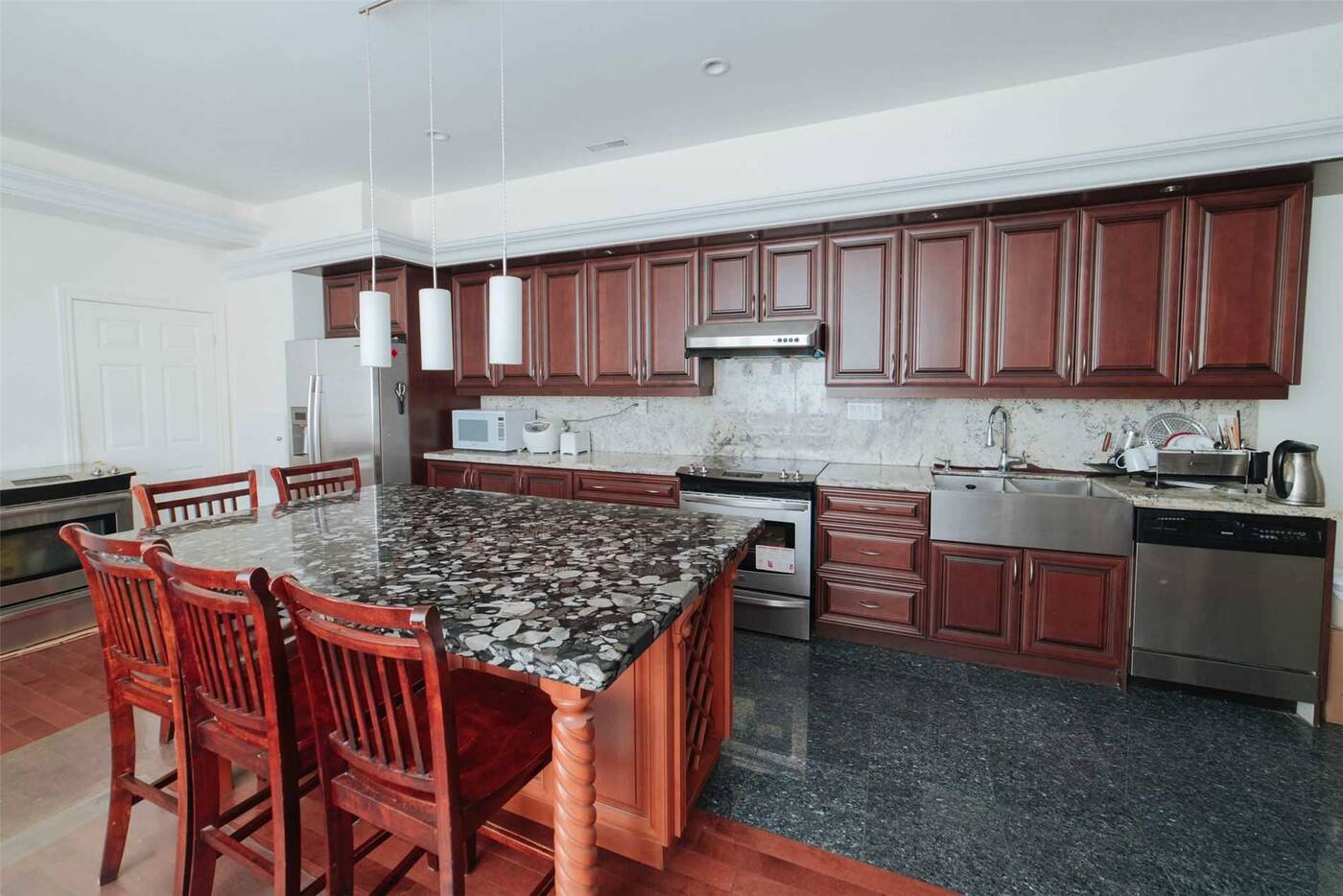 The kitchen looks huge with a centre island.

This custom-built home has a fair-sized master bedroom with an ensuite jacuzzi. 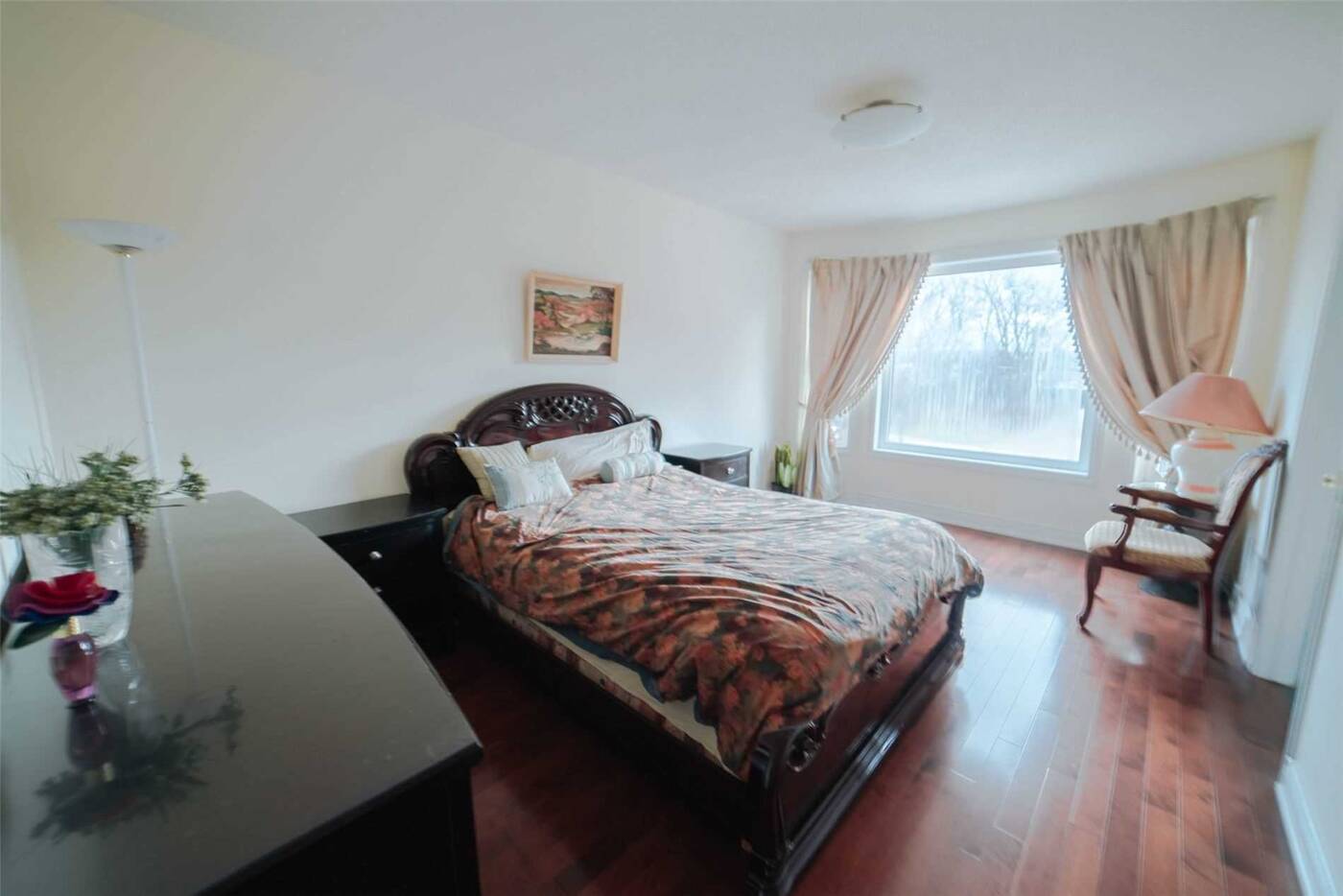 The master bedroom comes with an ensuite bathroom.

There are four bedrooms and four bathrooms. 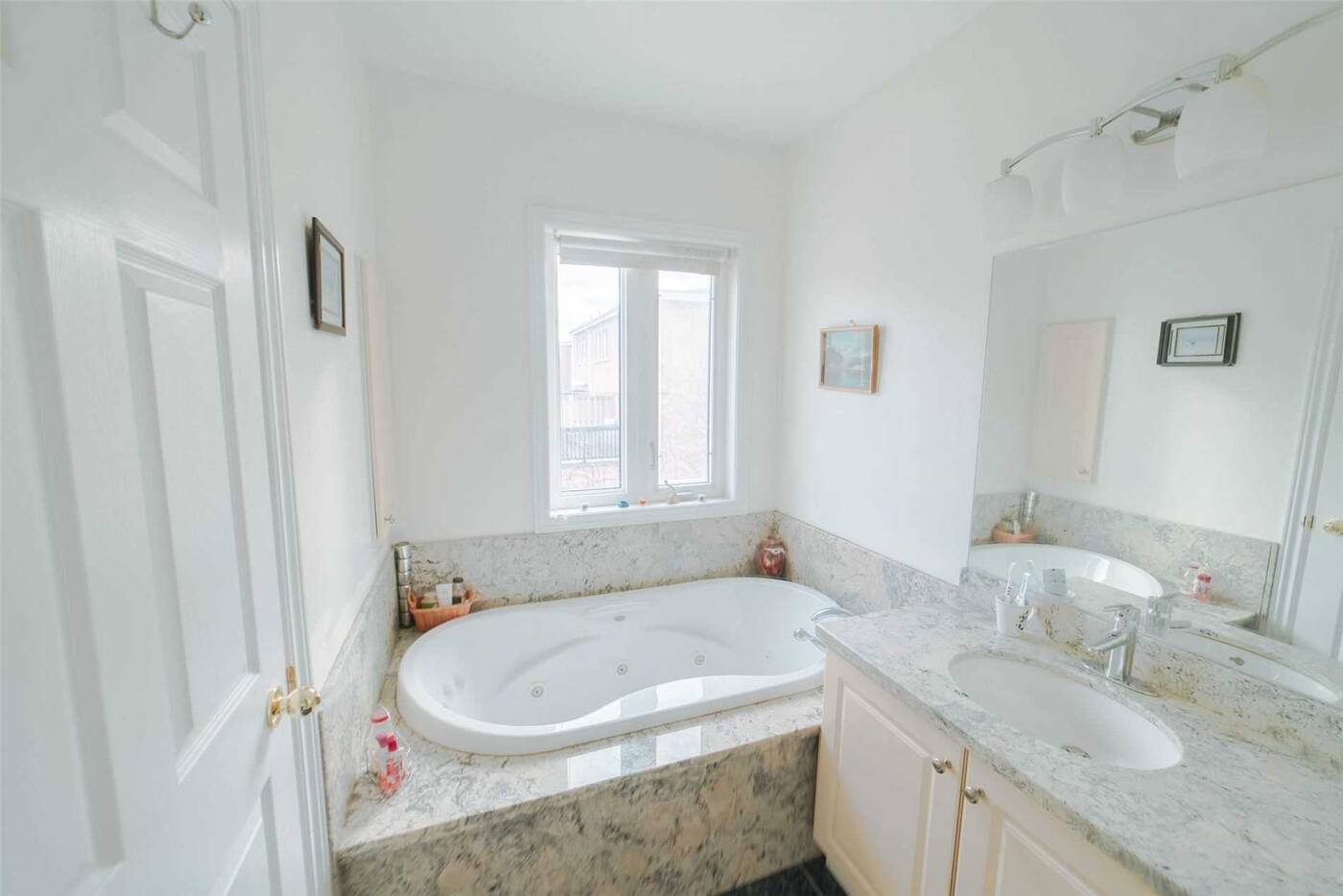 The bathroom has a jacuzzi.

It comes with a games room, although judging from the photo, it may need some finishing touches. 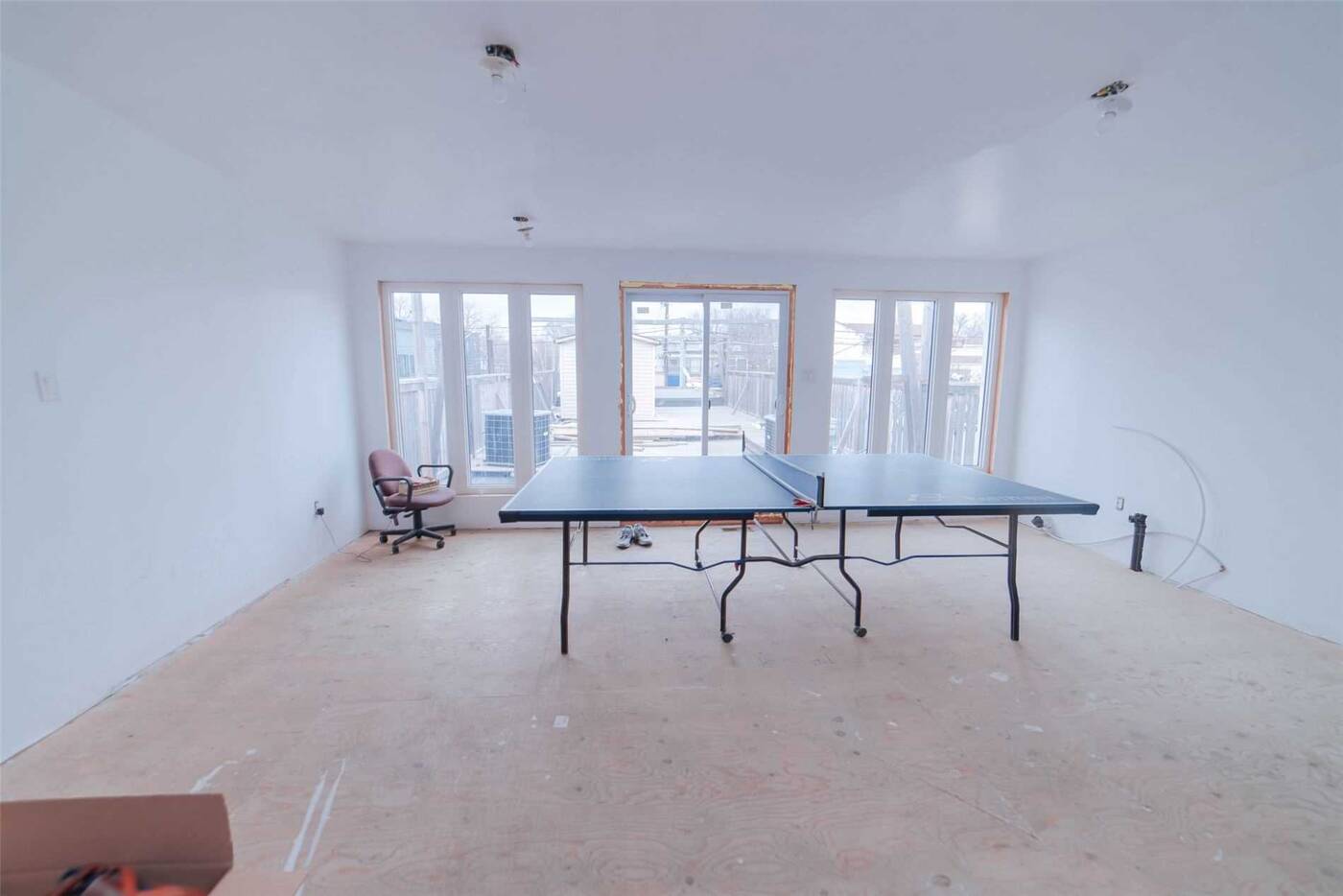 The games room has a large window but it looks like it is in need of a few finishing touches and some more games.

Because of the layout, there is not much green space but you will never have to go far for late-night snack cravings.