A small bungalow in Toronto sparked a bidding war this week with nine offers after just two days on the market.

Predictions for 2021 had Toronto's home prices surging and the city is seeing it happen with the average price of a detached home now over $1.5 million. 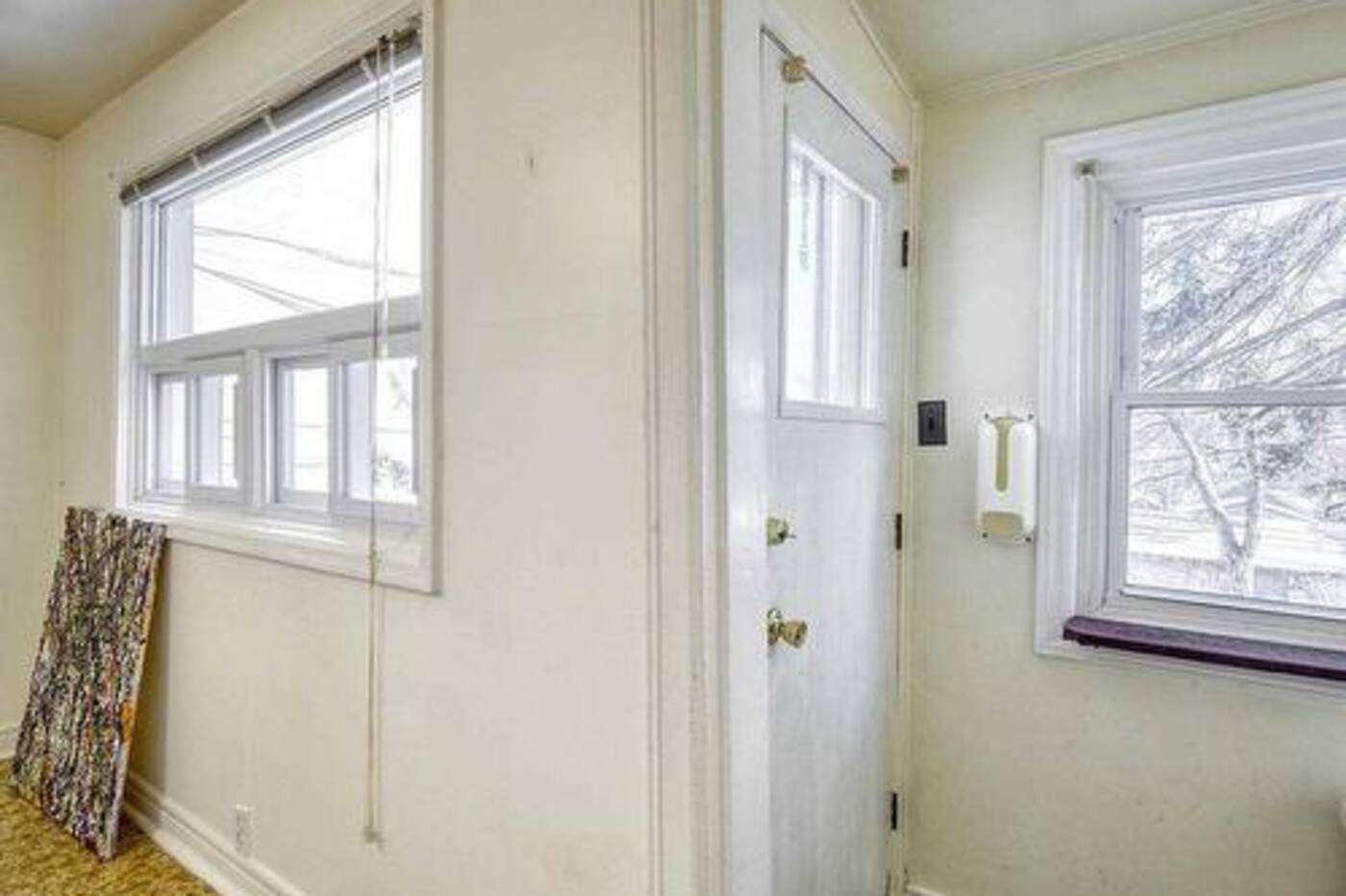 The home at 2099 Dufferin St. is small but bright.

But a bungalow for sale this week at 2099 Dufferin St. is tiny, at just 622 square feet, with two bedrooms (one in the basement) and a good size backyard, Royal LePage real estate broker Monika Merinat told blogTO. It's nothing too special — there are hundreds just like it in the city. 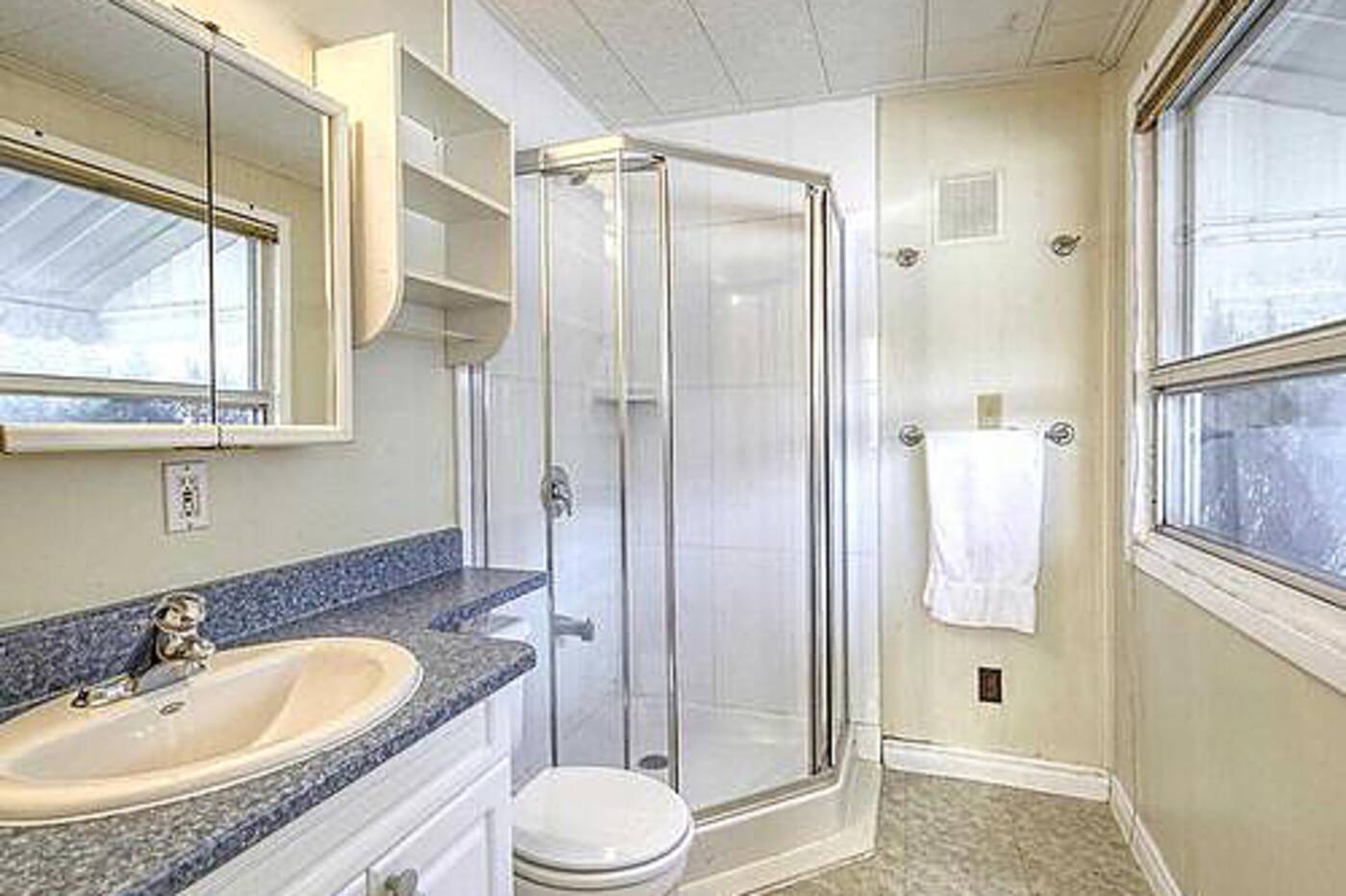 The first floor bathroom has a nice big window.

It will also need a few upgrades in the coming years including a new roof and furnace, Merinat added. The home was built in 1919.

So it came as a surprise when the calls started coming in as soon as it was listed on Monday, Feb. 1.

"The first day there were just so many showings by the agent and many agents booked showings for the next day," she said. 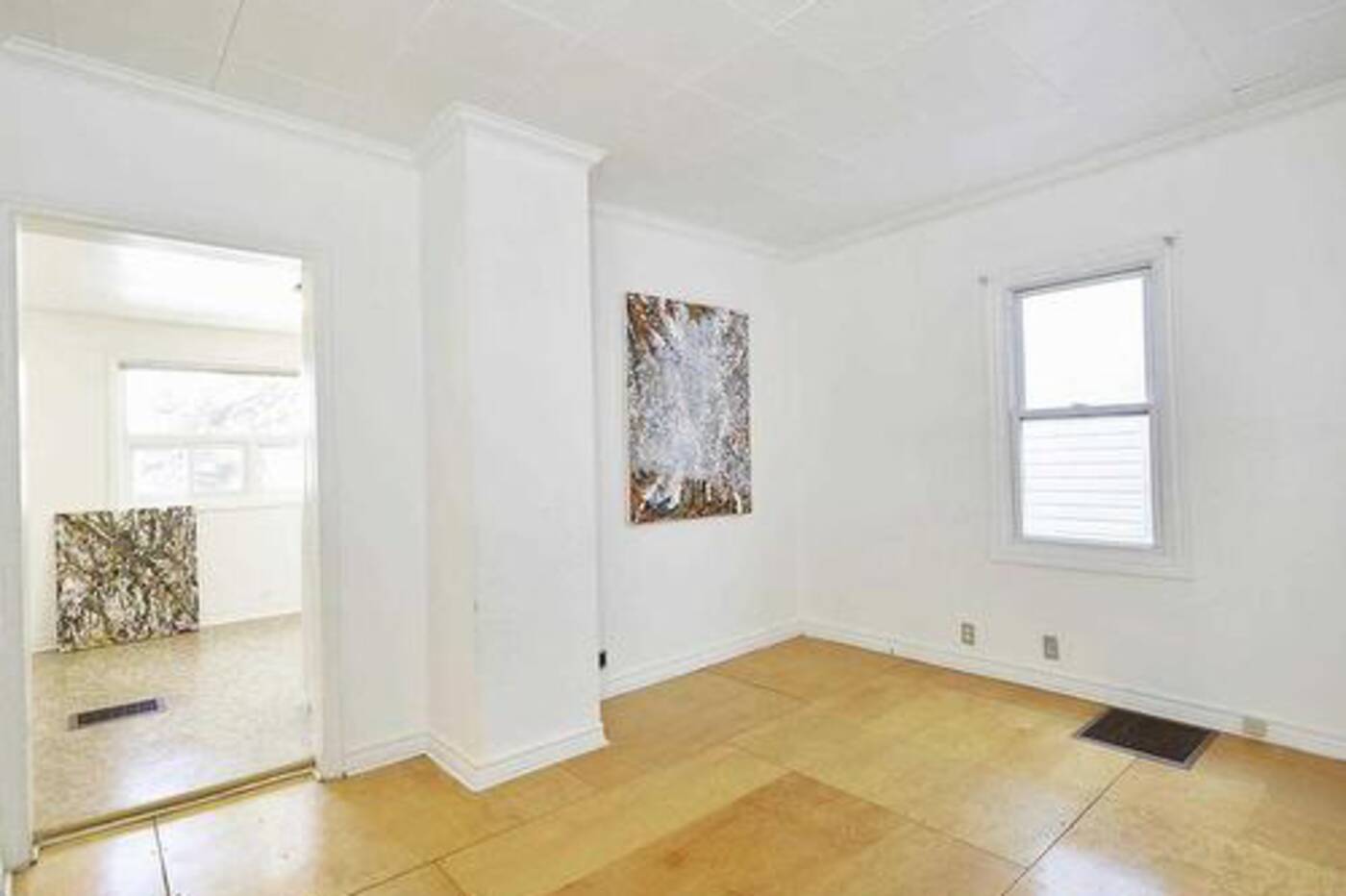 An artist owned the home and several of his painting were inside for the showings.

Merinat listed the home for $650,000, a fair price for the size and current market. She didn't set a deadline for offers on the home, and says she could have sold it on that first day but agents kept calling.

"They begged me to give them one more day to show it to their clients," she said.

She changed the listing to say the owner would look at offers on Feb. 2 at 6 p.m. and received nine. 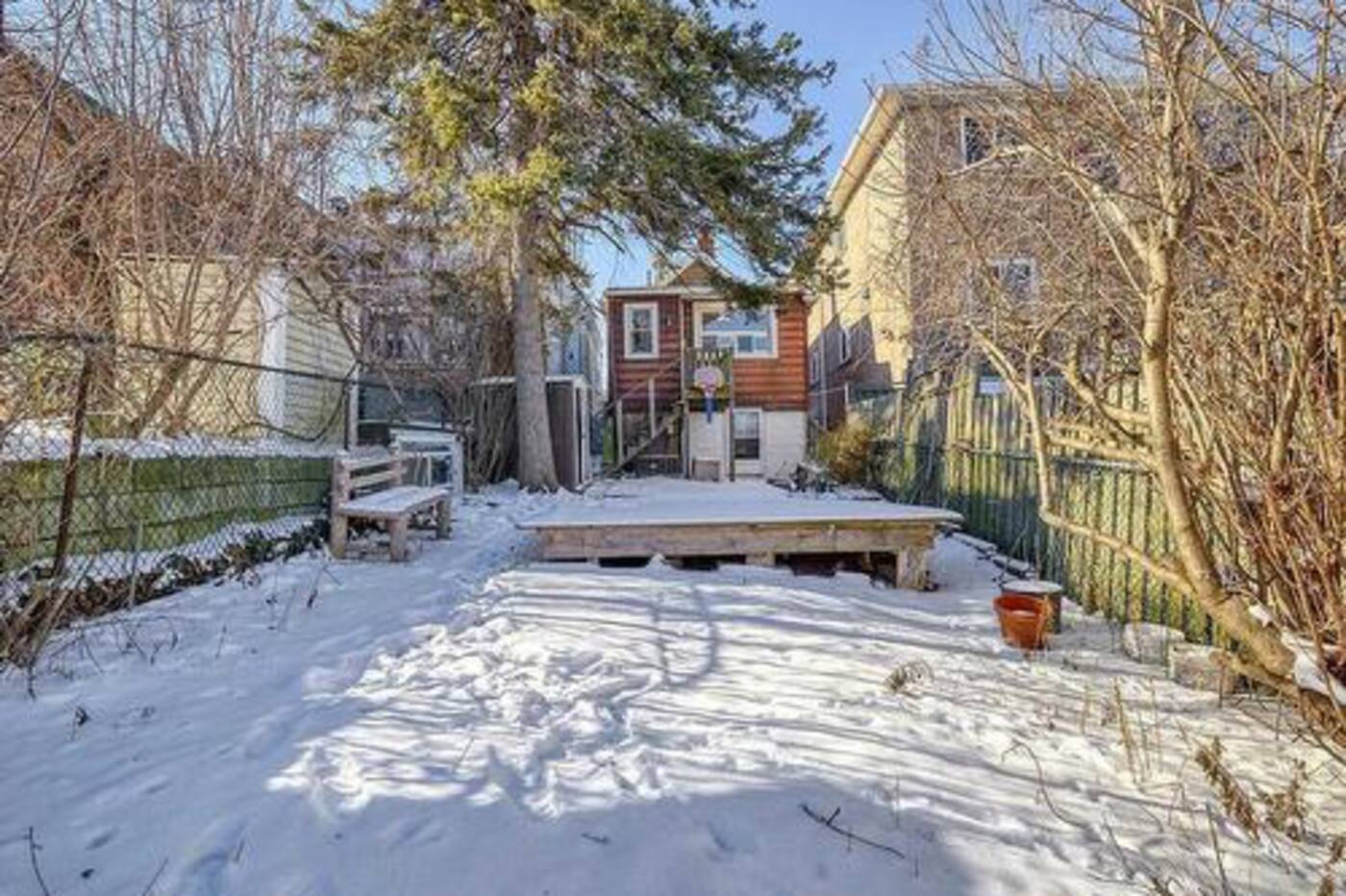 The tiny home is dwarfed by two large structures on either side.

They took the best offer without conditions at $711,500, which was better than they had expected.

The seller, an artist, bought the home from Merinat back in 2012 for $285,000. He lived in it for a while and then rented it out. When his tenants decided to buy a home of their own, the owner decided it was time to sell.

"He is very happy (with the selling price)," Merinat said. 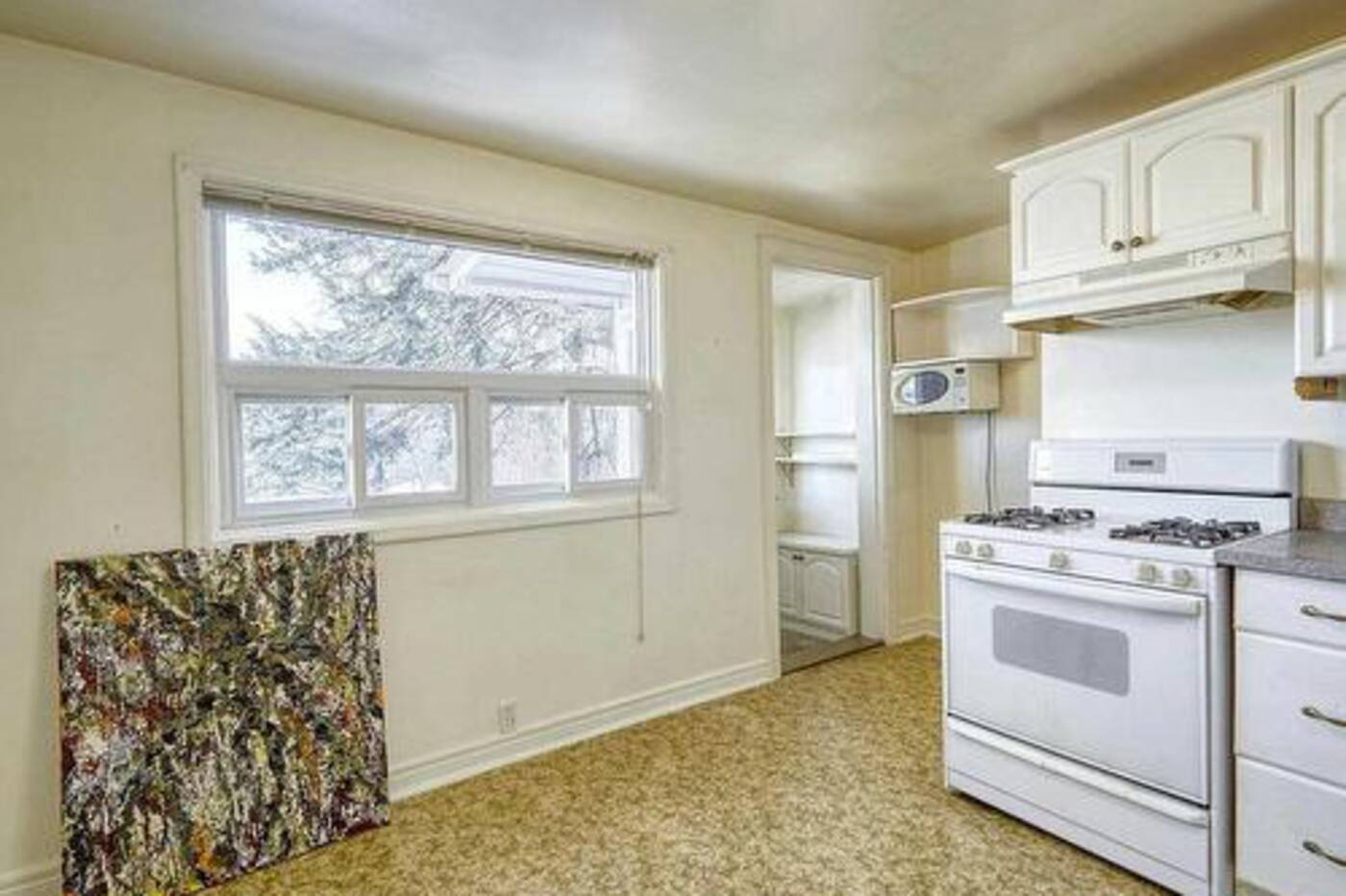 The kitchen looks nice and there is a mud room.

Merinat believes the home wasn't sold to a builder. Most of the nine offers were first-time home buyers, looking to live in the home rather than re-build. 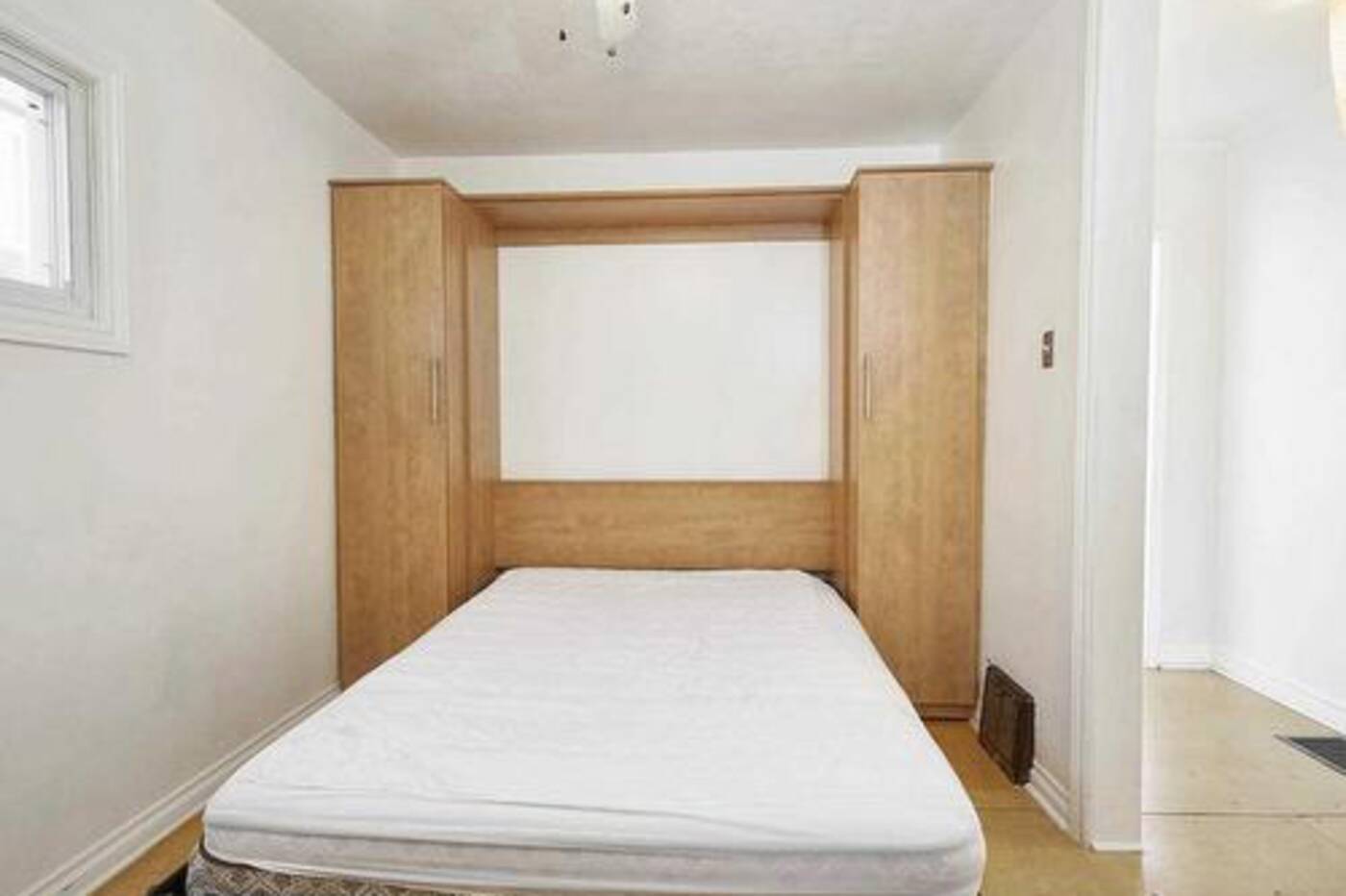 The bedroom has a Murphy-style bed to make more space during the day.

The pandemic has many people re-thinking condo or apartment life.

"With people working from home, a lot of young couples can stand it anymore, not having a backyard and this one has a beautiful backyard with trees — so it is better than a condo," Merinat said. 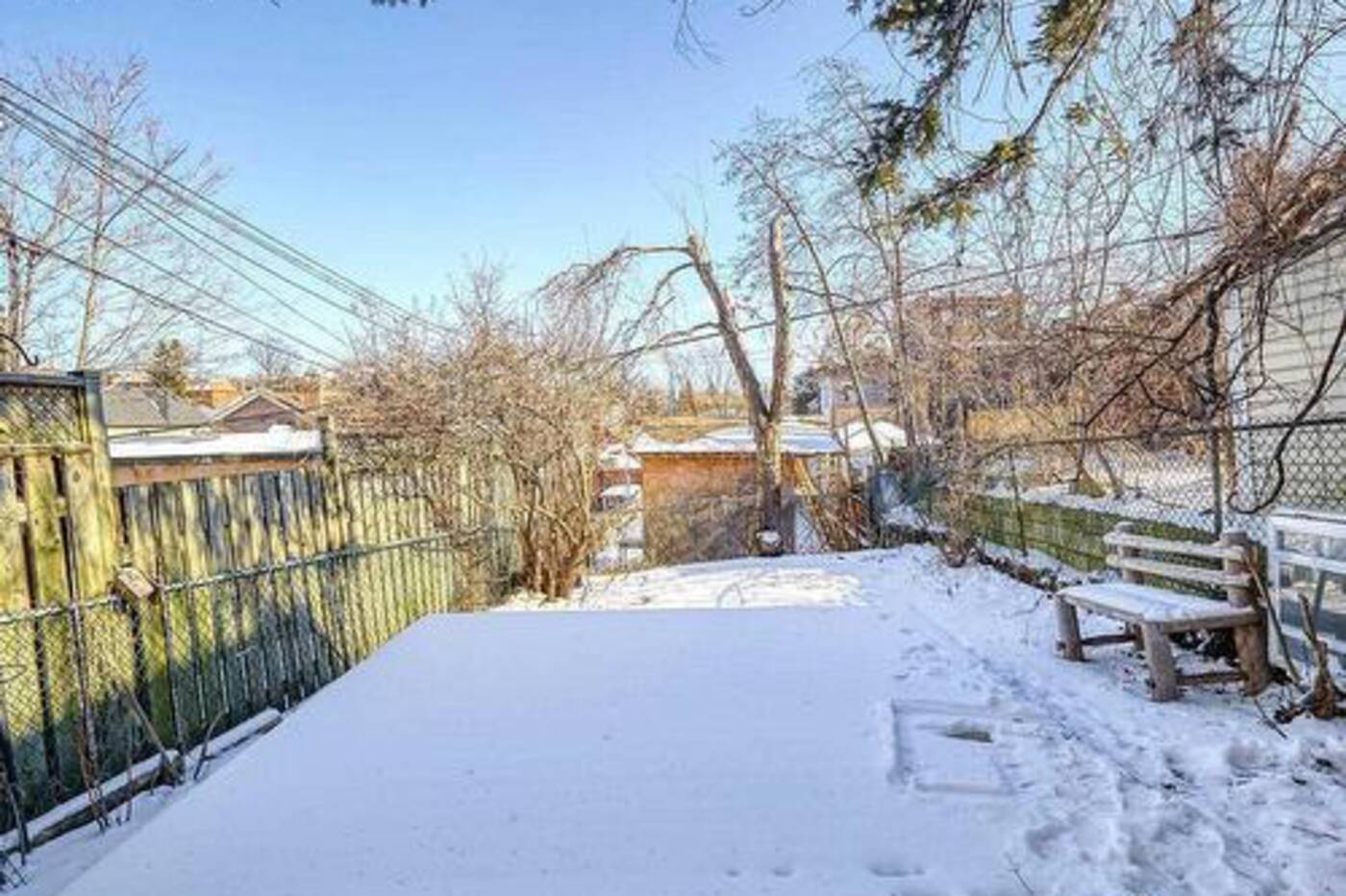 The plus for this home was the large backyard with space for gardens in the summer.

There is very little for sale right now and many motivated and qualified buyers out there, she added. Many people have saved money because they haven't gone out or taken holidays during the pandemic. Mortgage rates are also very low.

It is nearly impossible to buy a home right now, she added.