There's a major catch to this $1.4 million Toronto property

At first glance, a new-looking home with huge windows, a three-car garage and a spacious lot (sadly) looks like a bargain for $1.4 million in Toronto.

Such is the case with the photo of a home listed at 413 Drewry Avenue, in the Newtonbrook neighbourhood in north Toronto. It's an area surrounded by multi-million dollar homes, according to realtors (and brothers) Lirad and Dan Kligman of Forest Hill Real Estate, The Yorkville Team.

"It is a pretty in-demand area," said Lirad. 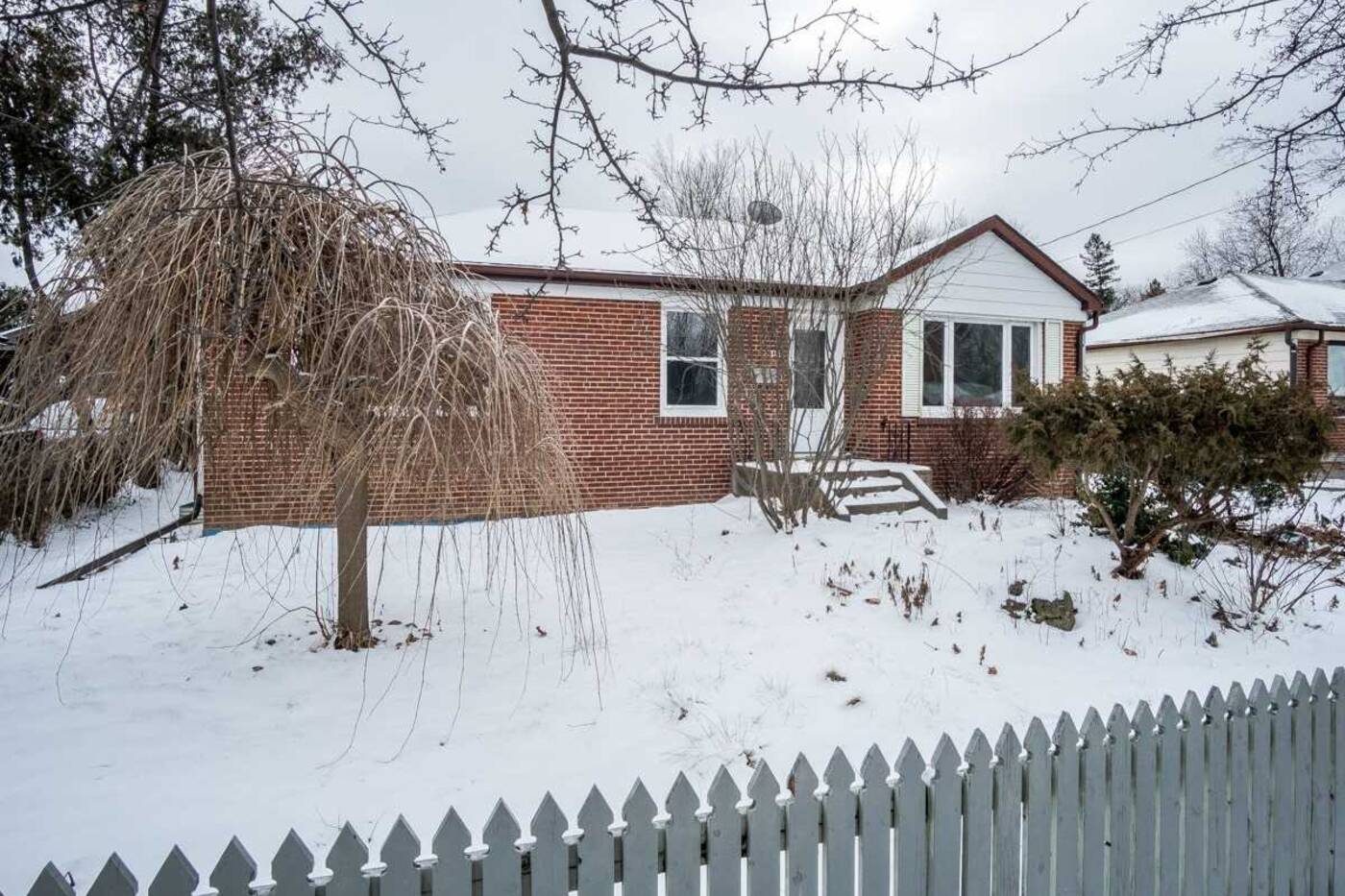 The current home on the property is a more traditional style bungalow.

The price tag on this property is $1.4 million — but that's because the new home you see hasn't been built yet.

Right now, there's a modest bungalow on the site. The current owner took the property through the approval process and paid the fees so the potential home is ready to be built, he added, but it's not there right now. 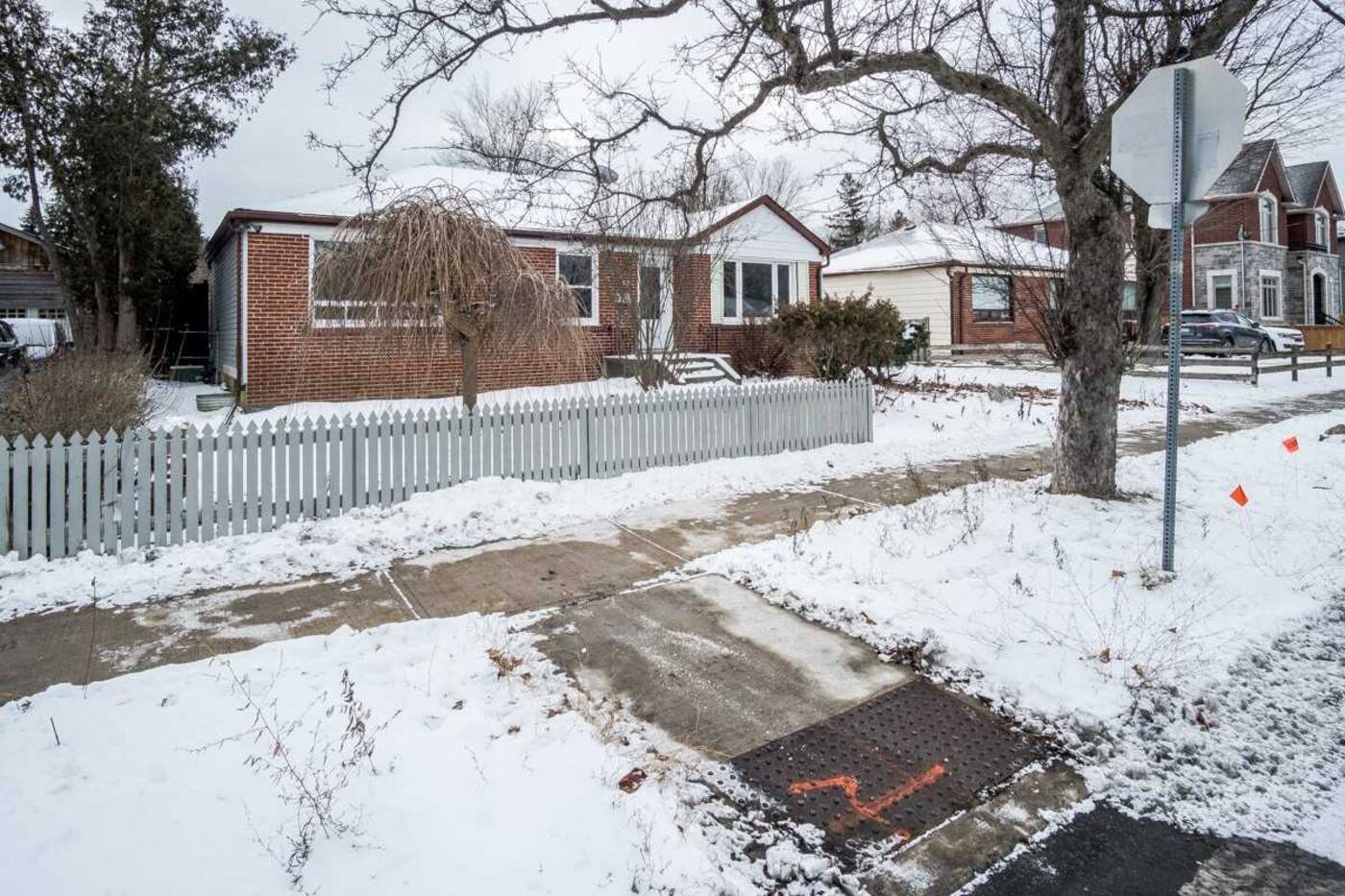 The lot is wide so there is space to build a larger home.

The new modern-style home would be 3,644 square feet with five bedrooms and six bathrooms. The approximate 7,500 square-foot lot is wide.

"What's also unusual about this home, because it is so wide, you can get a three-car garage," he said. 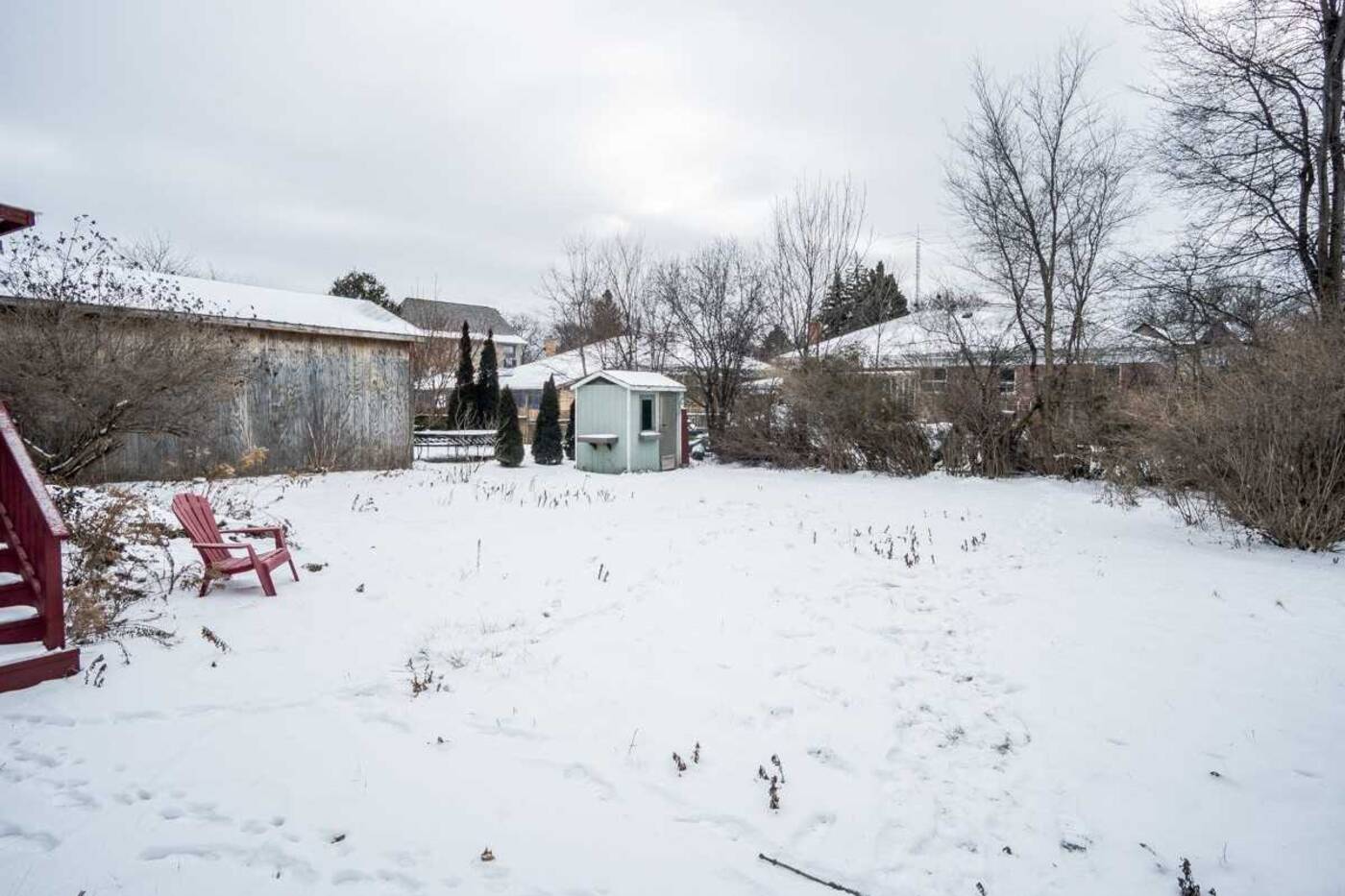 The new home will have large windows.

The floor plan isn't typical — it's a bit playful, jutting out in some places and hidden private outdoor areas, he added.

They chose to post the rendering on the property's listing instead of just the current bungalow because they wanted to show what's approved for the property. 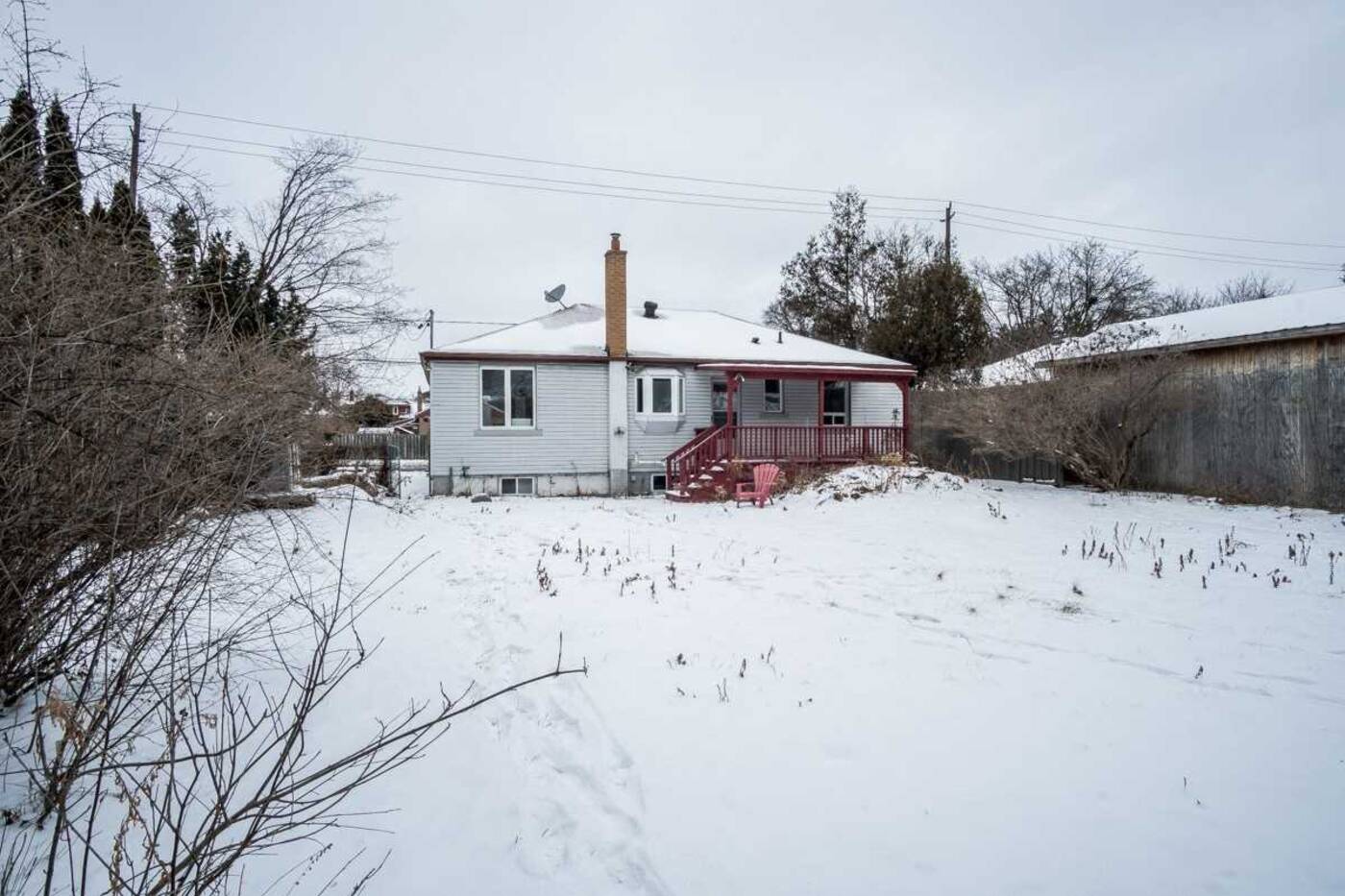 A view of the backyard shows a fair amount of space.

"We wanted to highlight the vision of what the potential can be for that property," Dan said. "It is not far-fetched. In fact, if someone wants to build that tomorrow, it's shovel ready."