A condo on the Toronto market just sparked a bidding war, selling for a record price.

Last year wasn't a good one for condo sellers, with prices down and a large number of listings flooding the market. In fact, a report indicated sales of new units in the GTA as a whole were down 28 per cent in 2020 compared to 2019. 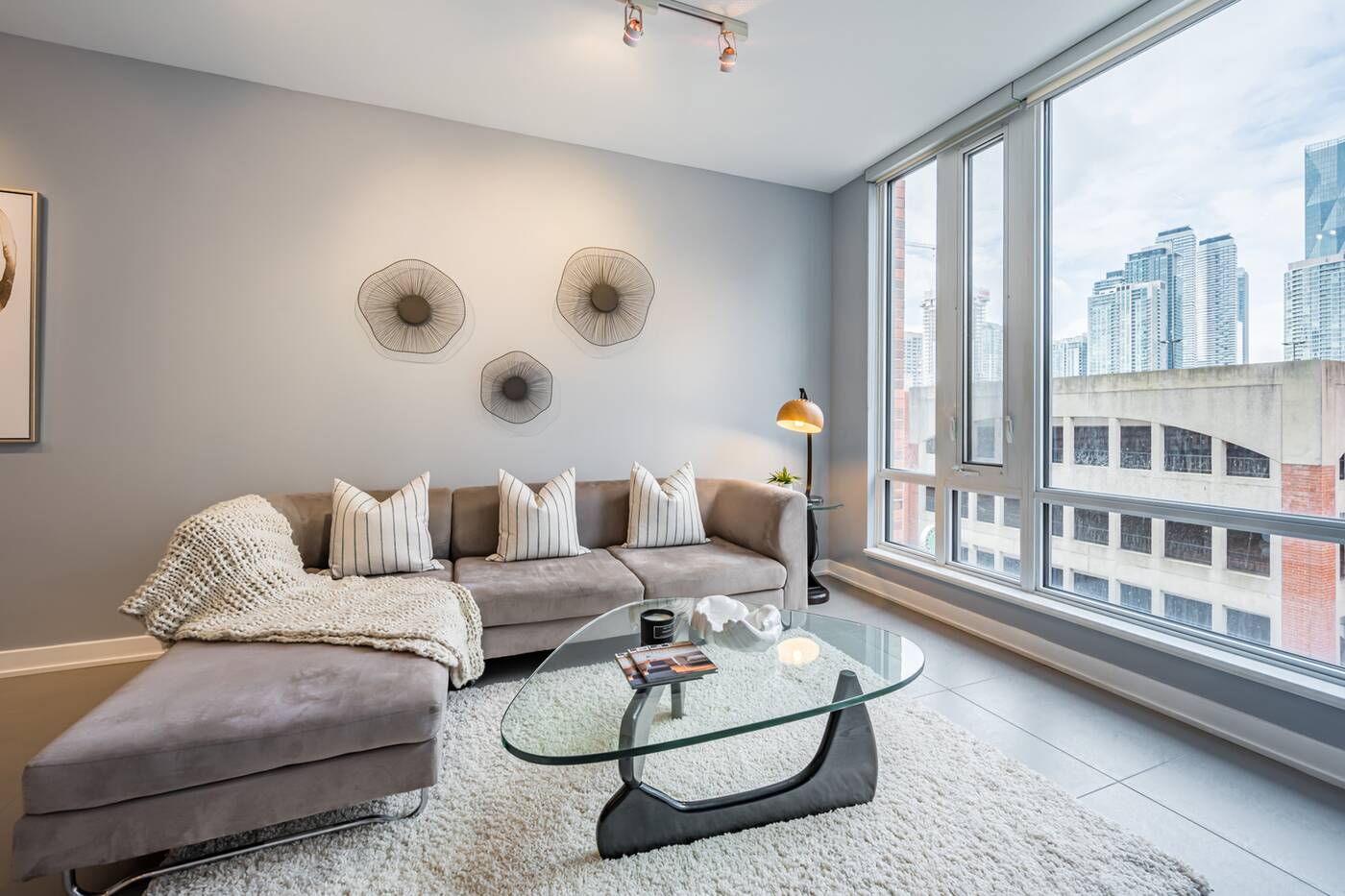 The condo at 3 Market Street sparked a bidding war this month.

But a condo unit at 3 Market Street, Unit 420, had a huge amount of interest with 140 showings in one week and 30 offers, sparking a bidding war, according to Strata. 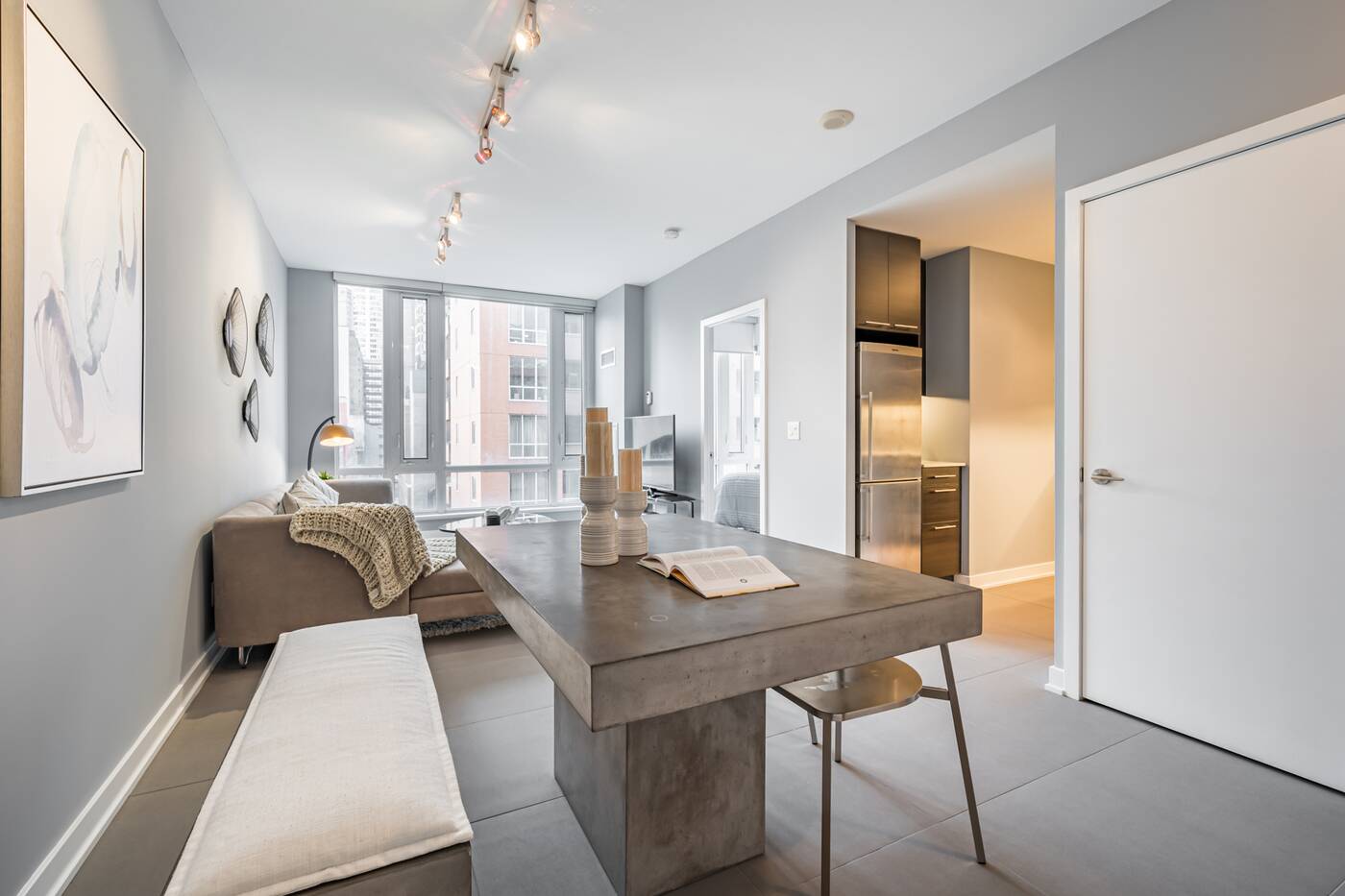 The condo has an open concept main living area.

"If you're selling a detached home, you likely don't have to do much these days," said Strata listing agent Clifford Liu. "People are buying them up like hotcakes. But if you're selling a condo downtown, you've got to make sure your unit stands out well from the rest of the inventory out there." 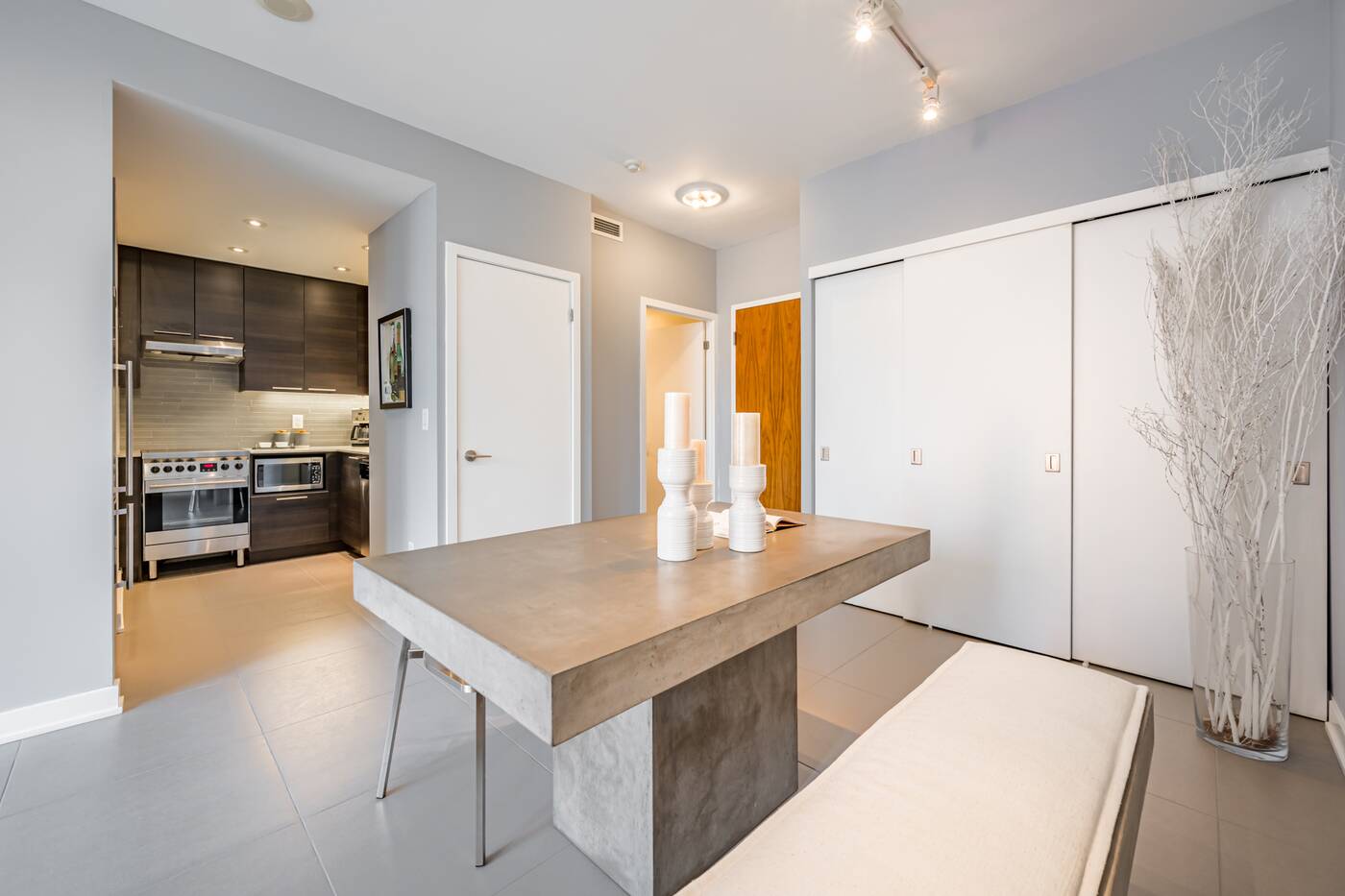 The condo was staged but they used some of the seller's furniture. 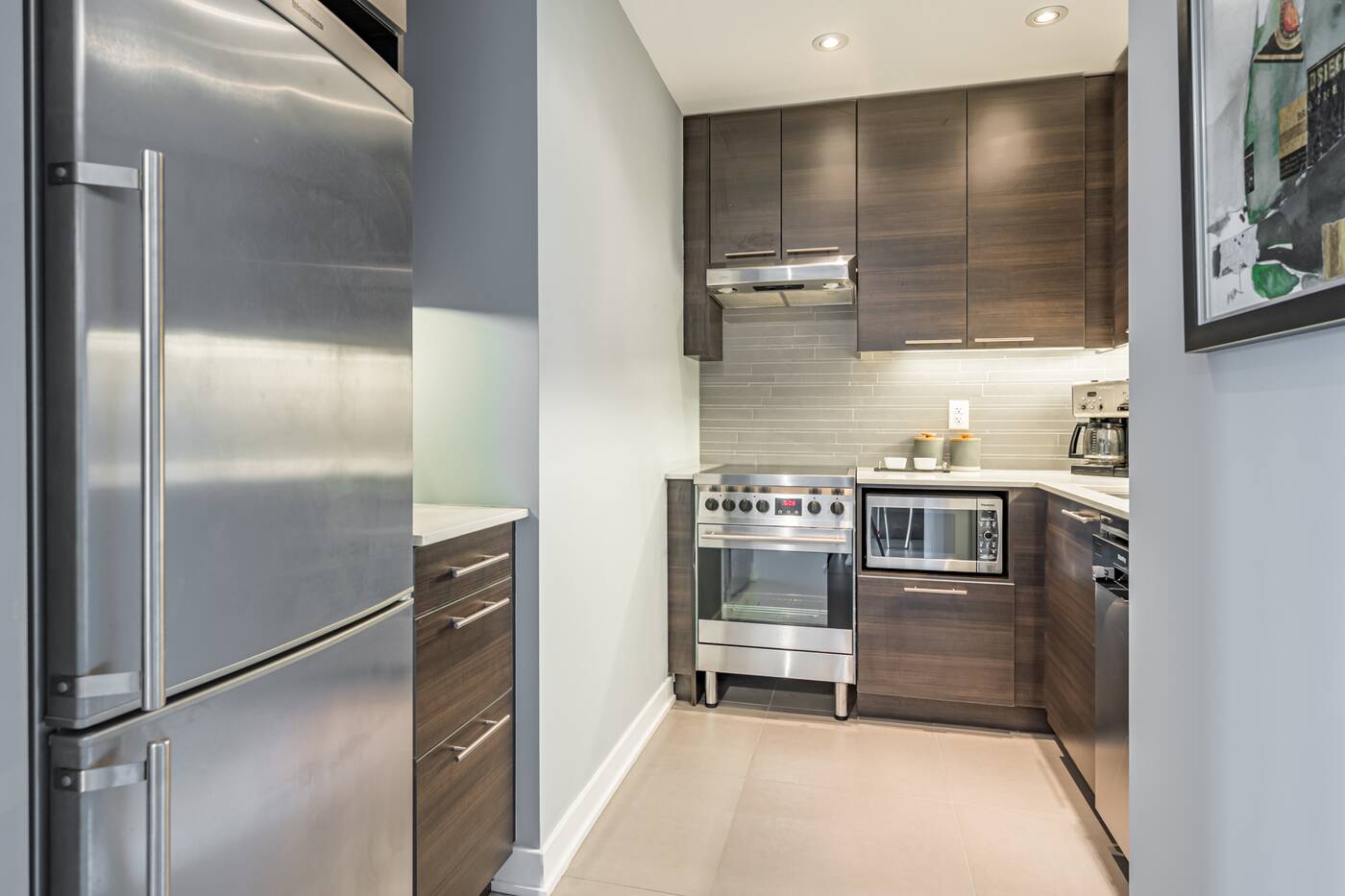 The seller replaced the flooring with tiles throughout.

The seller, who is moving back to B.C., lived in the unit for eight years and worked hard to upgrade it. 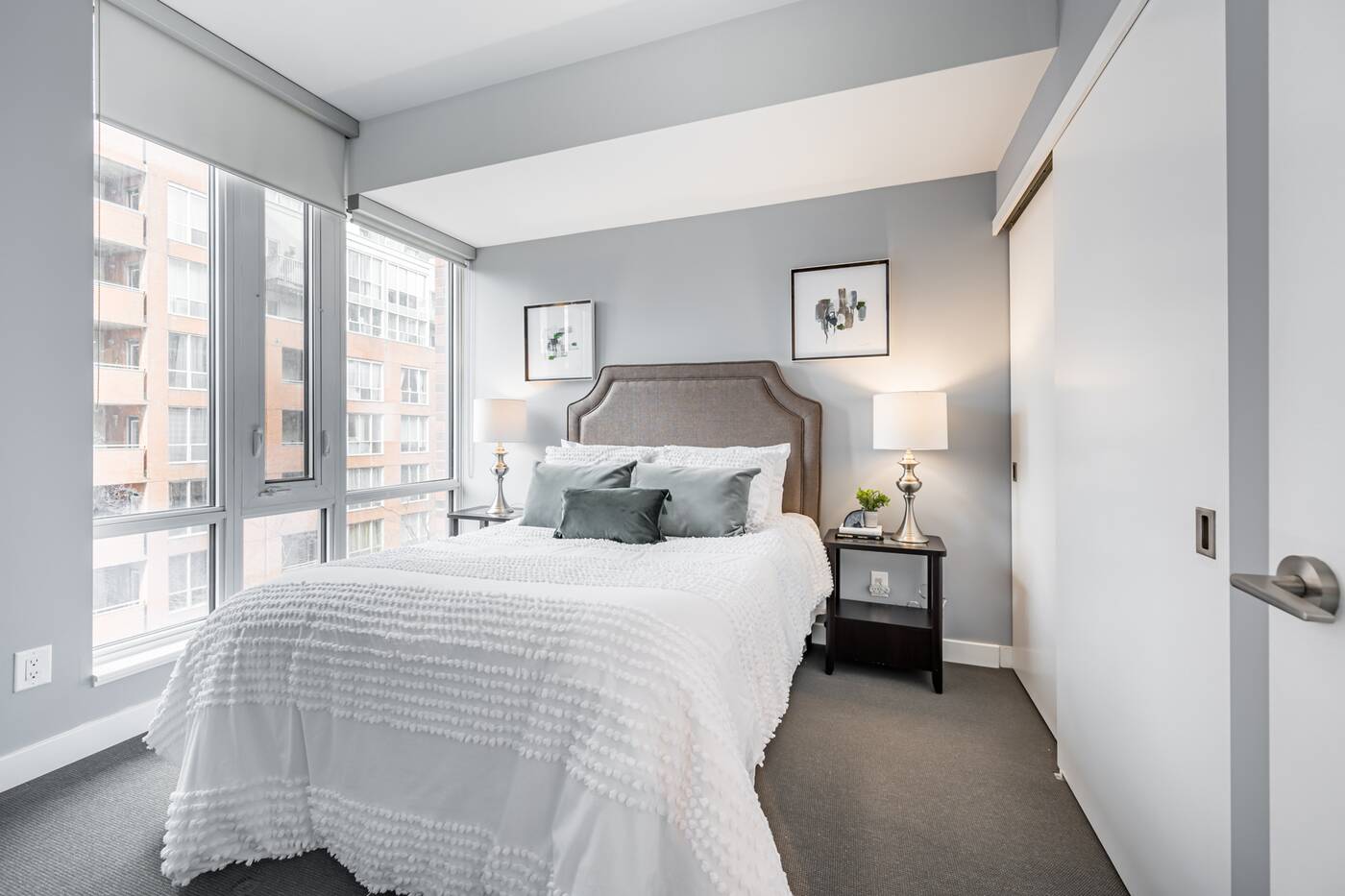 The bedroom is not huge but it does have nice light.

He did some grouting in the bathroom, replaced a showerhead, changed up some lighting fixtures, and put in tiled floors instead of sticking with the traditional hardwood. The unit was also repainted. 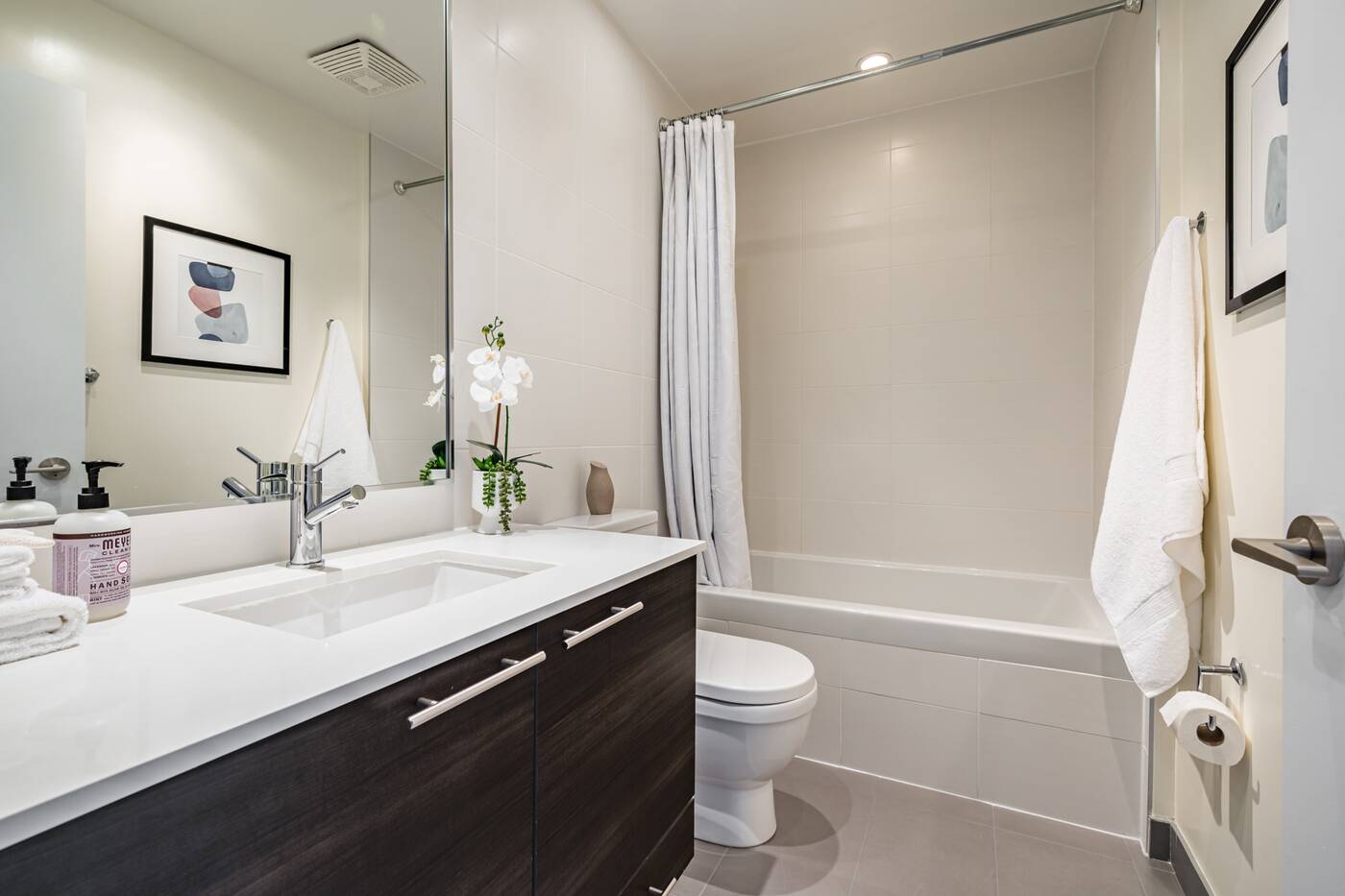 The seller fixed up the place, doing some grouting in the bathroom.

The location likely played a role in the popularity of this condo unit.

"A lot of people want to be by the lake. But once you go south of the Gardiner, you're paying a much higher premium," Liu said. "3 Market Street is a bit more affordable because it's on the north side of the Gardiner. So you're still close to the lake, without having to pay the extra. Not to mention you're right outside St. Lawrence Market." 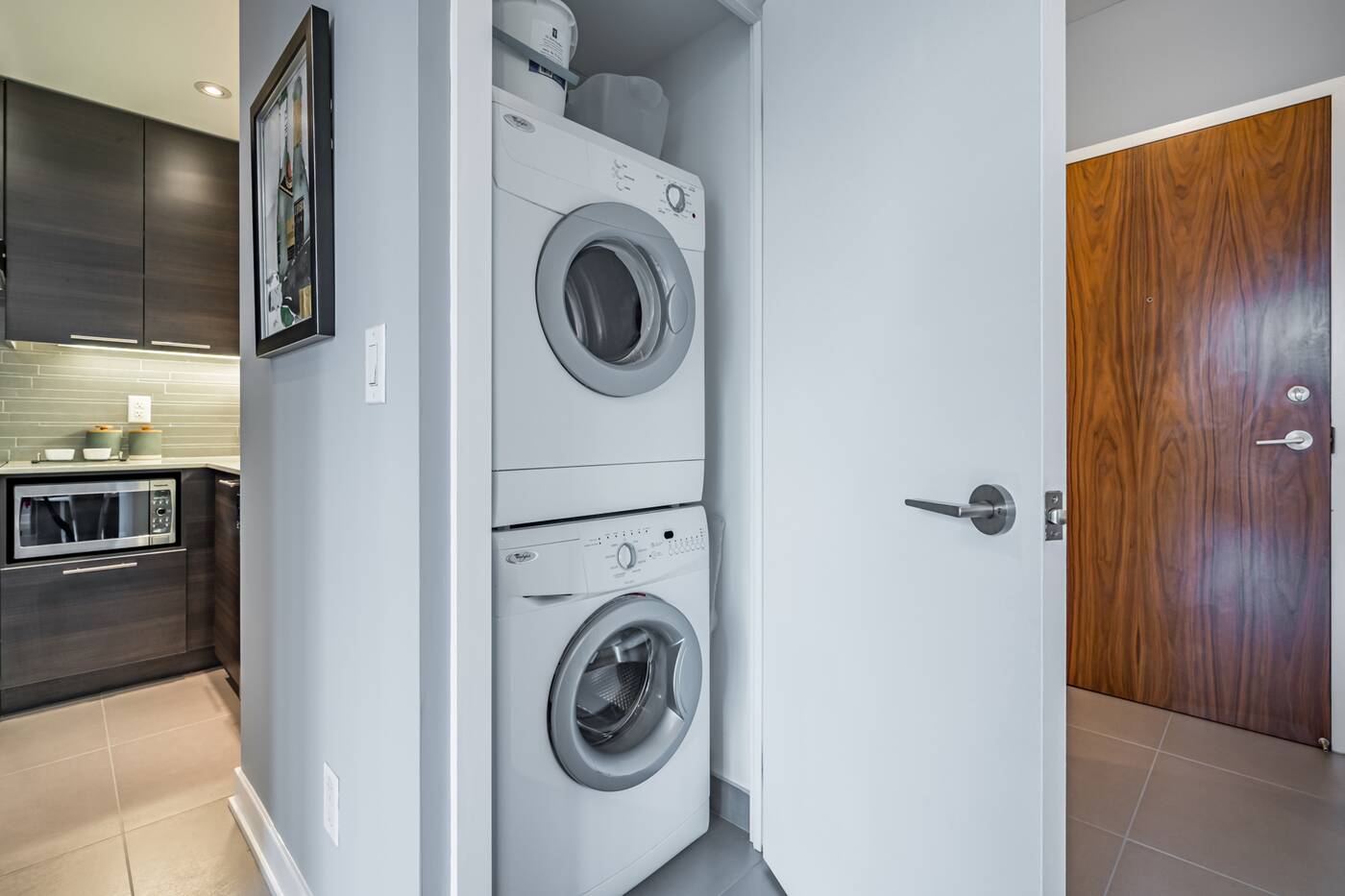 A washer and dryer is included in the unit.

The young couple who won the bidding war wrote a letter to the seller letting him know how much they wanted the property. One of the new owners is from Vancouver so the seller felt a personal connection to her. 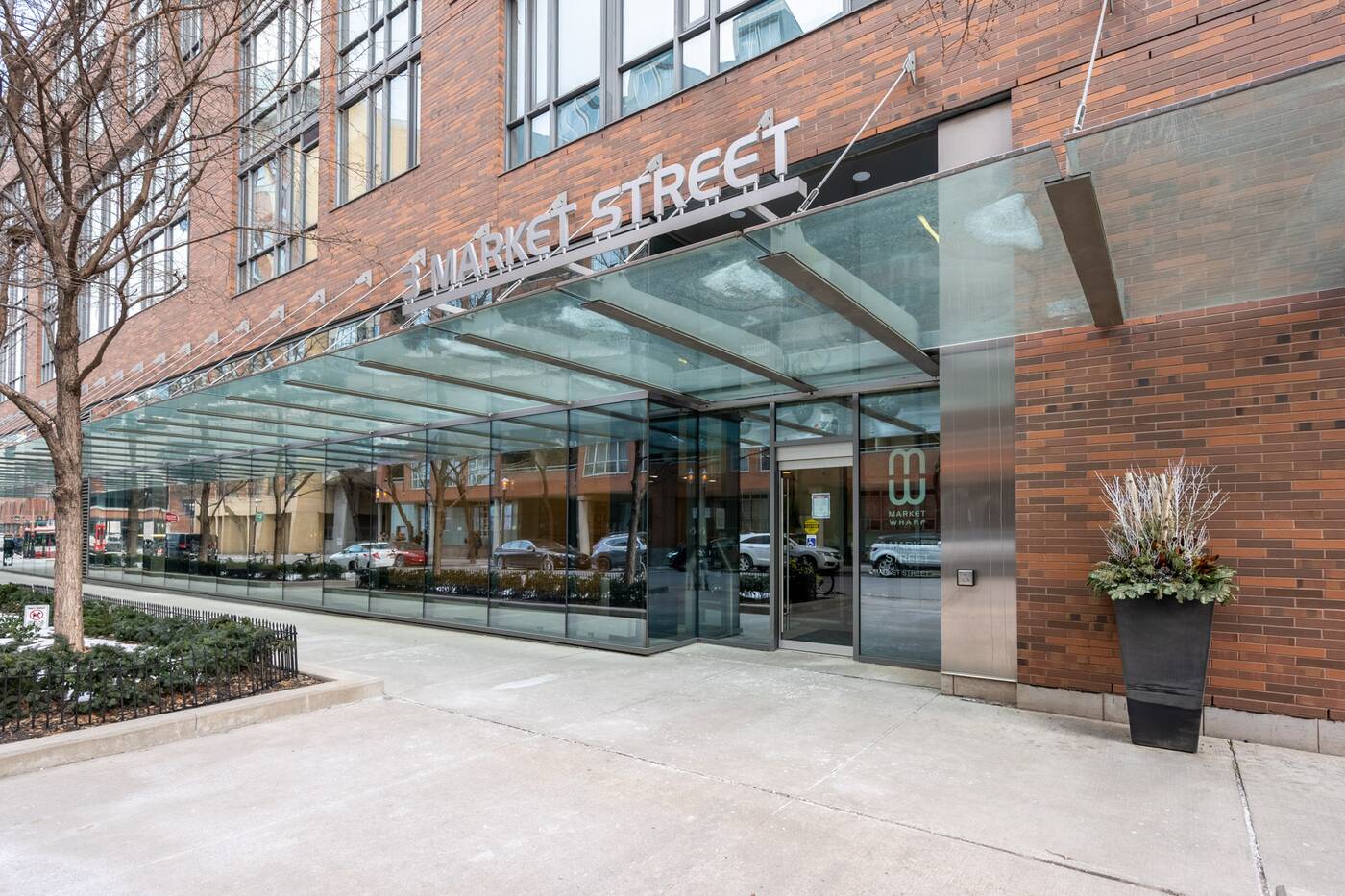 The location near St. Lawrence Market was a plus for the buyer.

In the letter, the couple said they wanted to live near the market, and felt the condo was beautiful and the perfect fit for them.

"We are crossing our fingers," they said in the letter.

Liu said writing a nice letter can really help in a competitive real estate situation — and in this case, it worked. 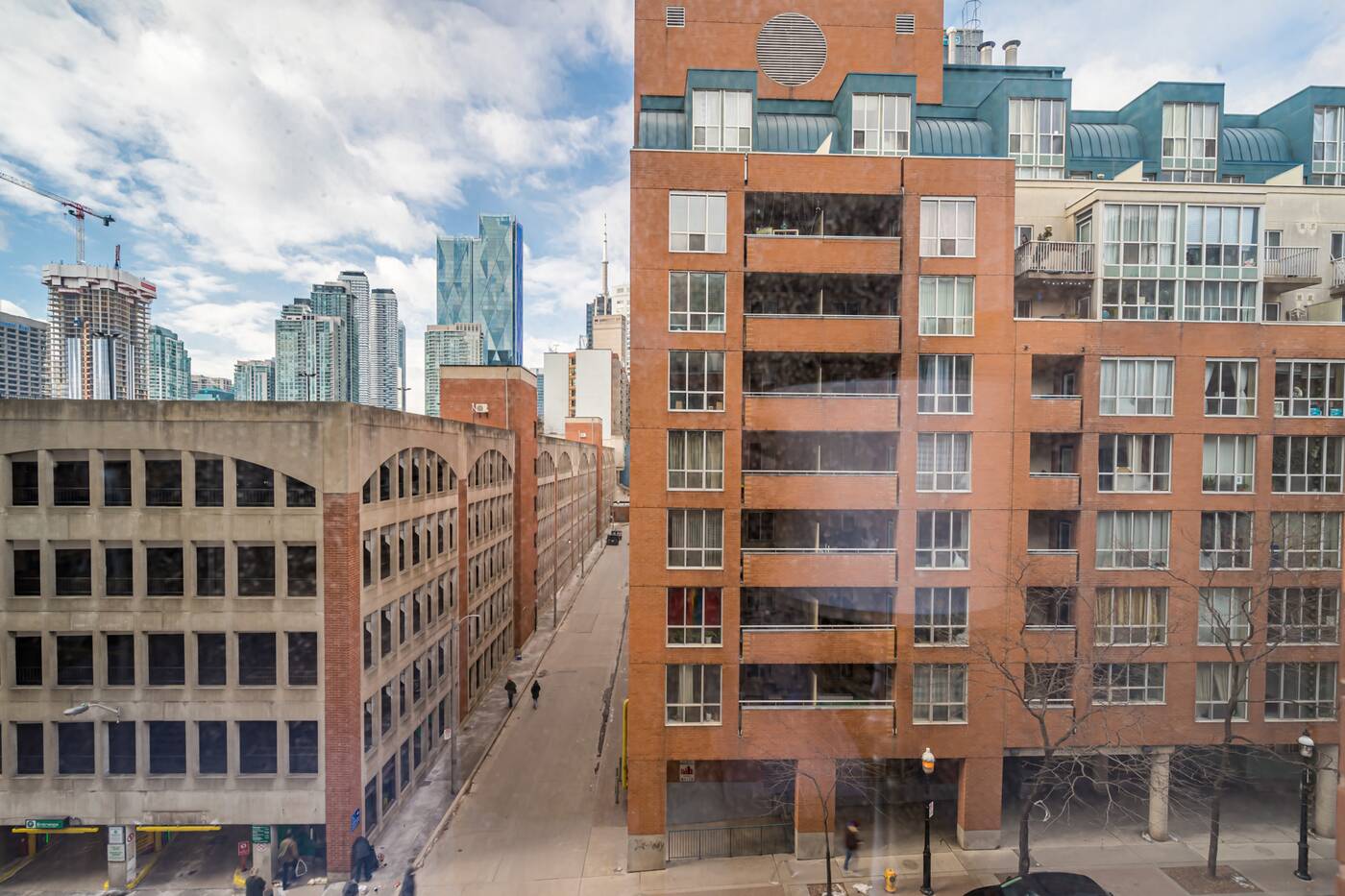 The condo comes with views of downtown.

The condo market is not as hot as detached homes but buyers will still see bidding wars.

"A lot of buyers are hunting for deals in the downtown core," said Liu. "And even though buyers have the upper-hand in this market, many of them will still pay a premium for a property they love."