How much of a discount would it take for you to buy a house that reminds you of an iconic horror flick? 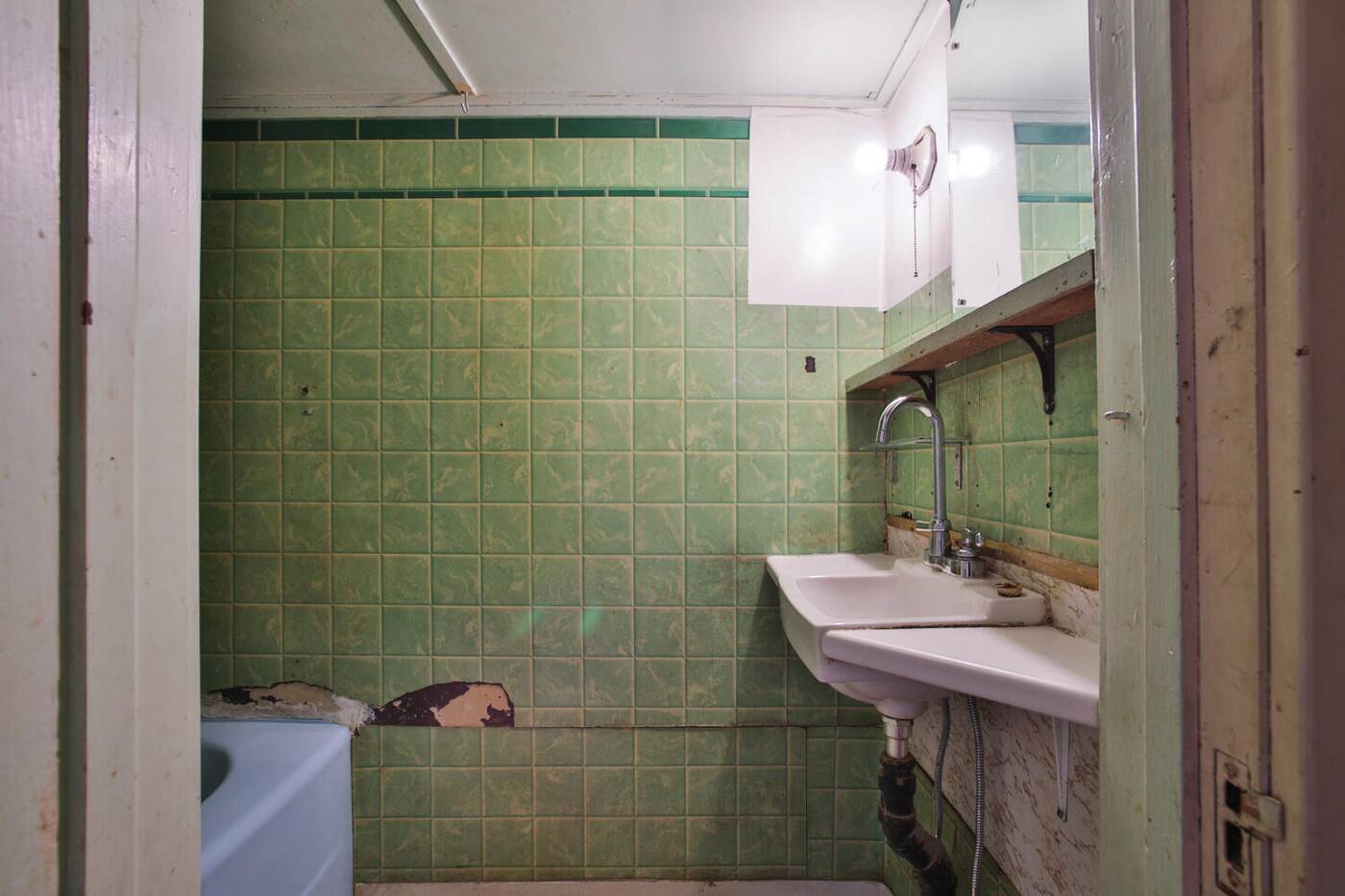 Because ladies and gentlemen, the size, location and build of this newly-listed home for sale at 58 Beaty Ave. in Toronto makes its asking price — $999,999 — seem like a real steal.

And it'll steal your soul in return, if Stephen King has taught me anything. 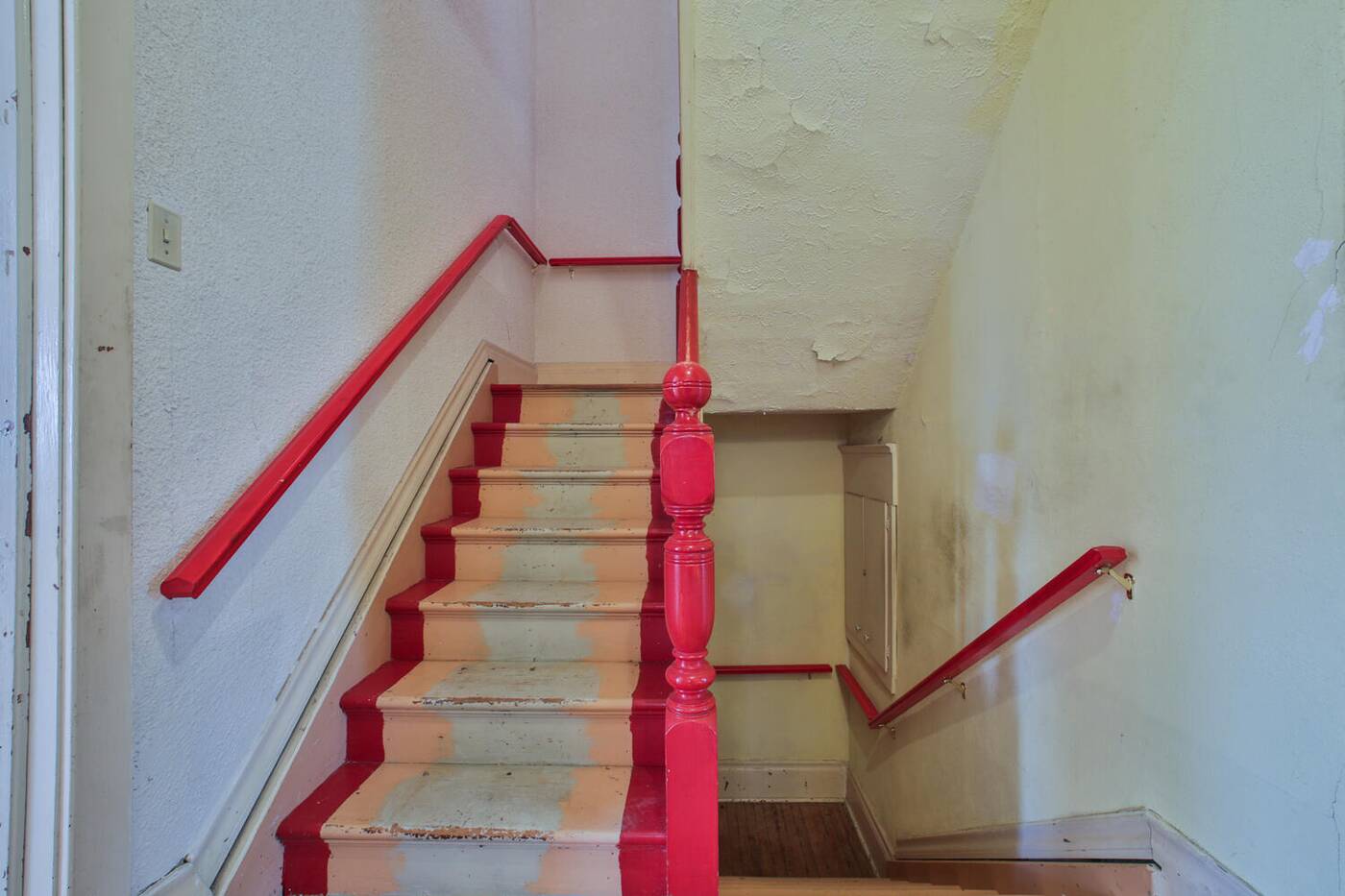 All jokes about fictional historic murders and ghosts aside, the semi-detached Victorian in question is beautiful. 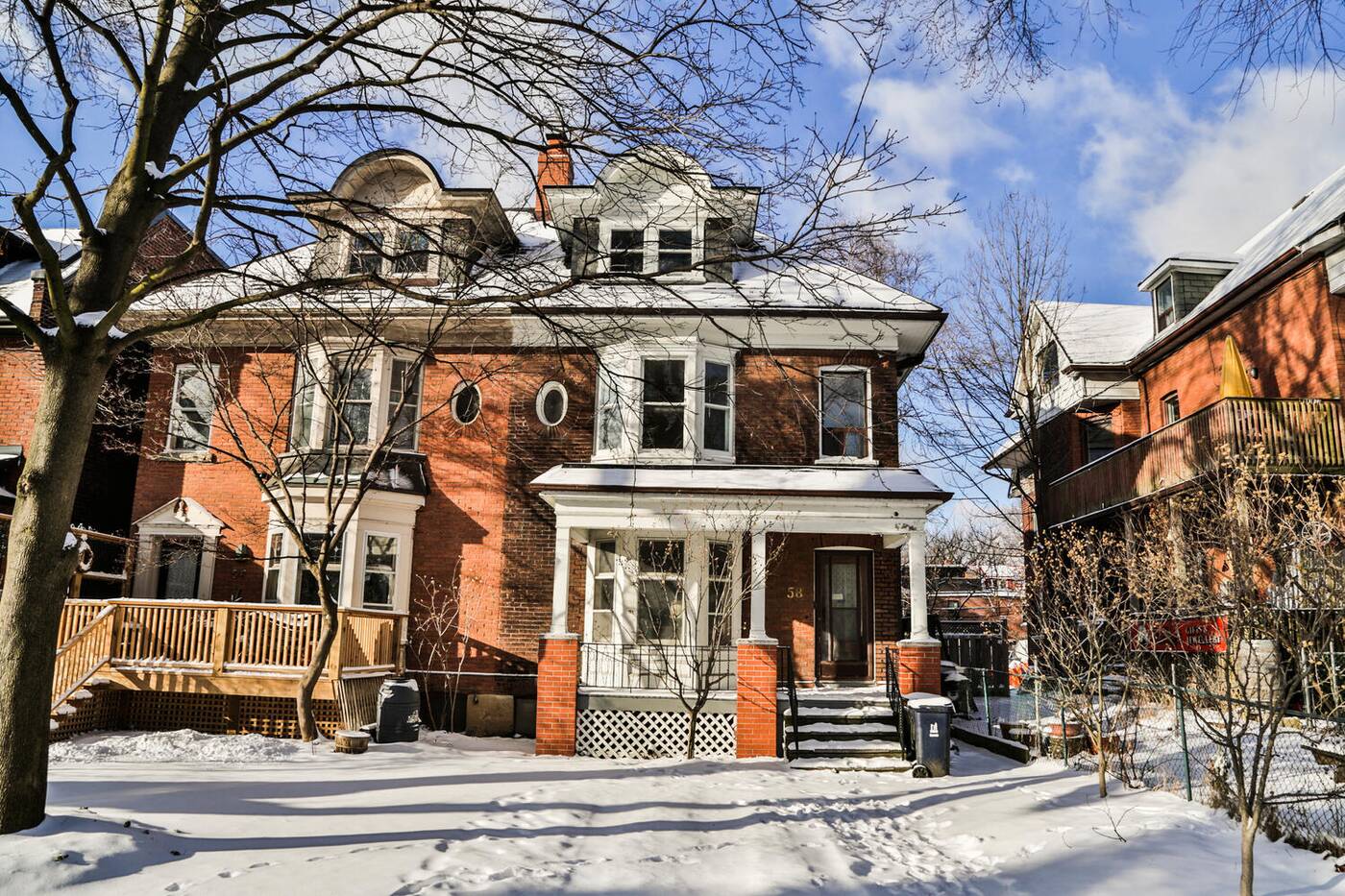 The interior of the 2.5 storey house in South Parkdale is neat too, in its own way, like a time capsule coated with dust. 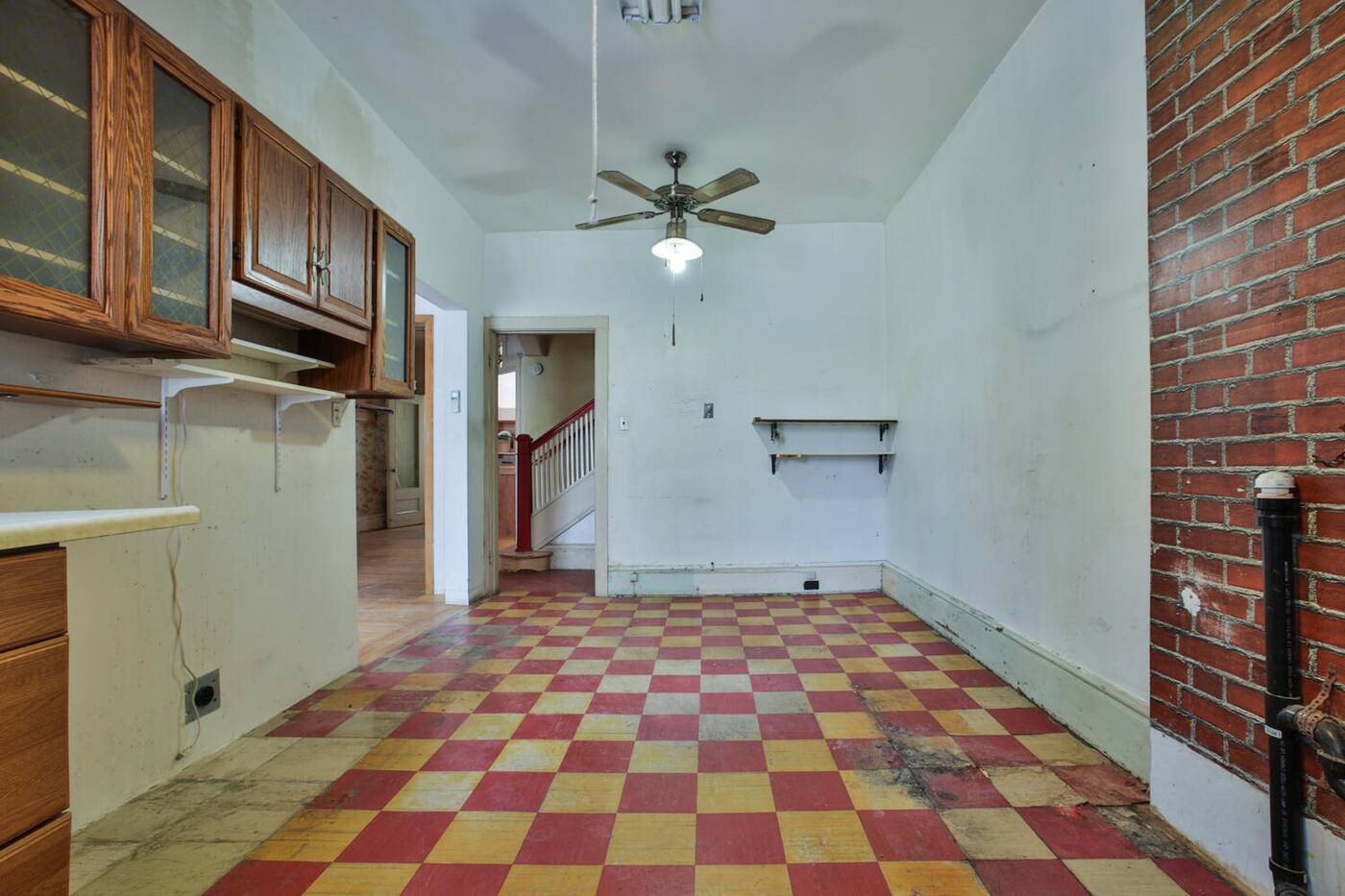 As you may already have surmised, the property is being sold in "as is" condition. 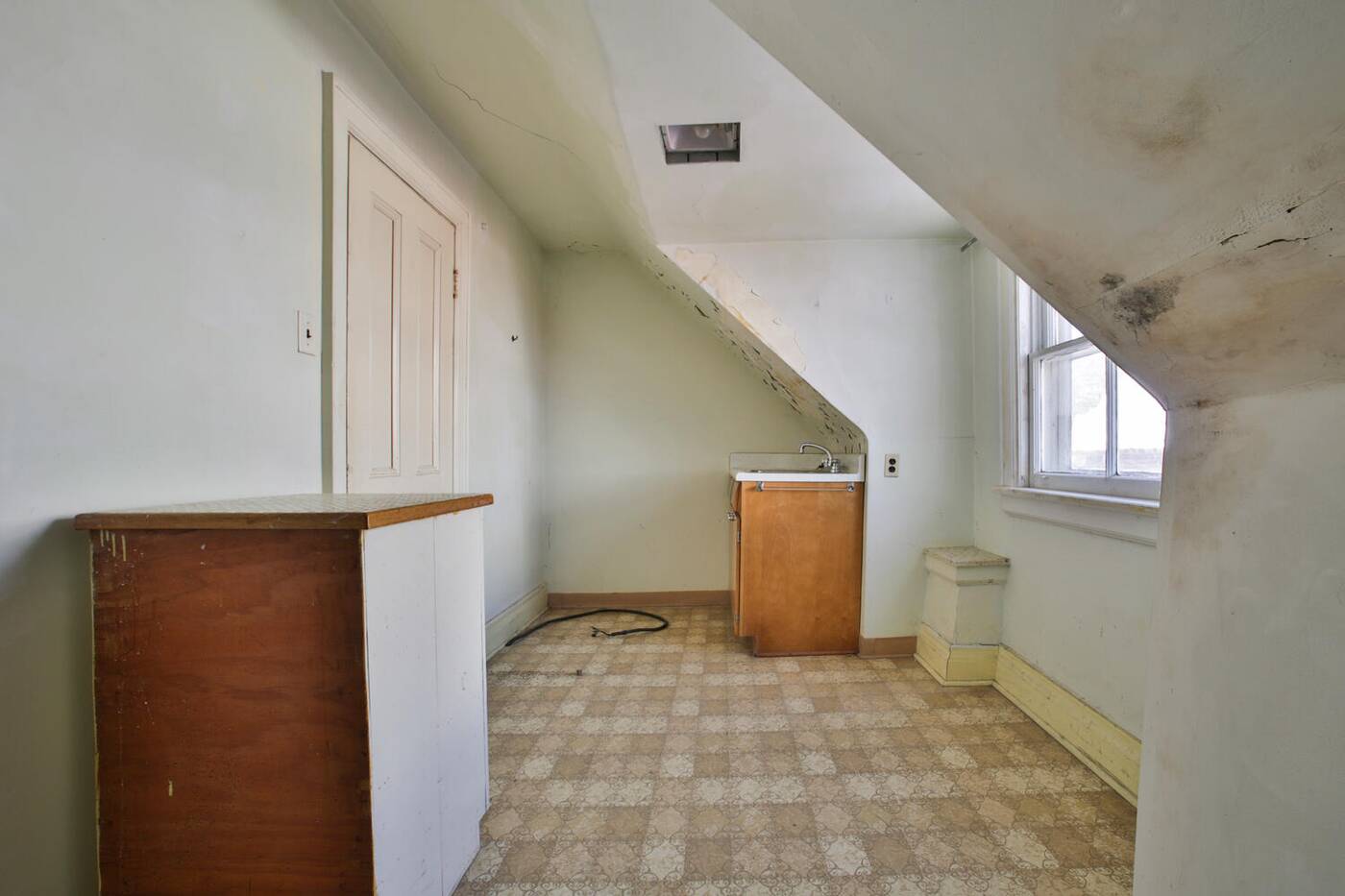 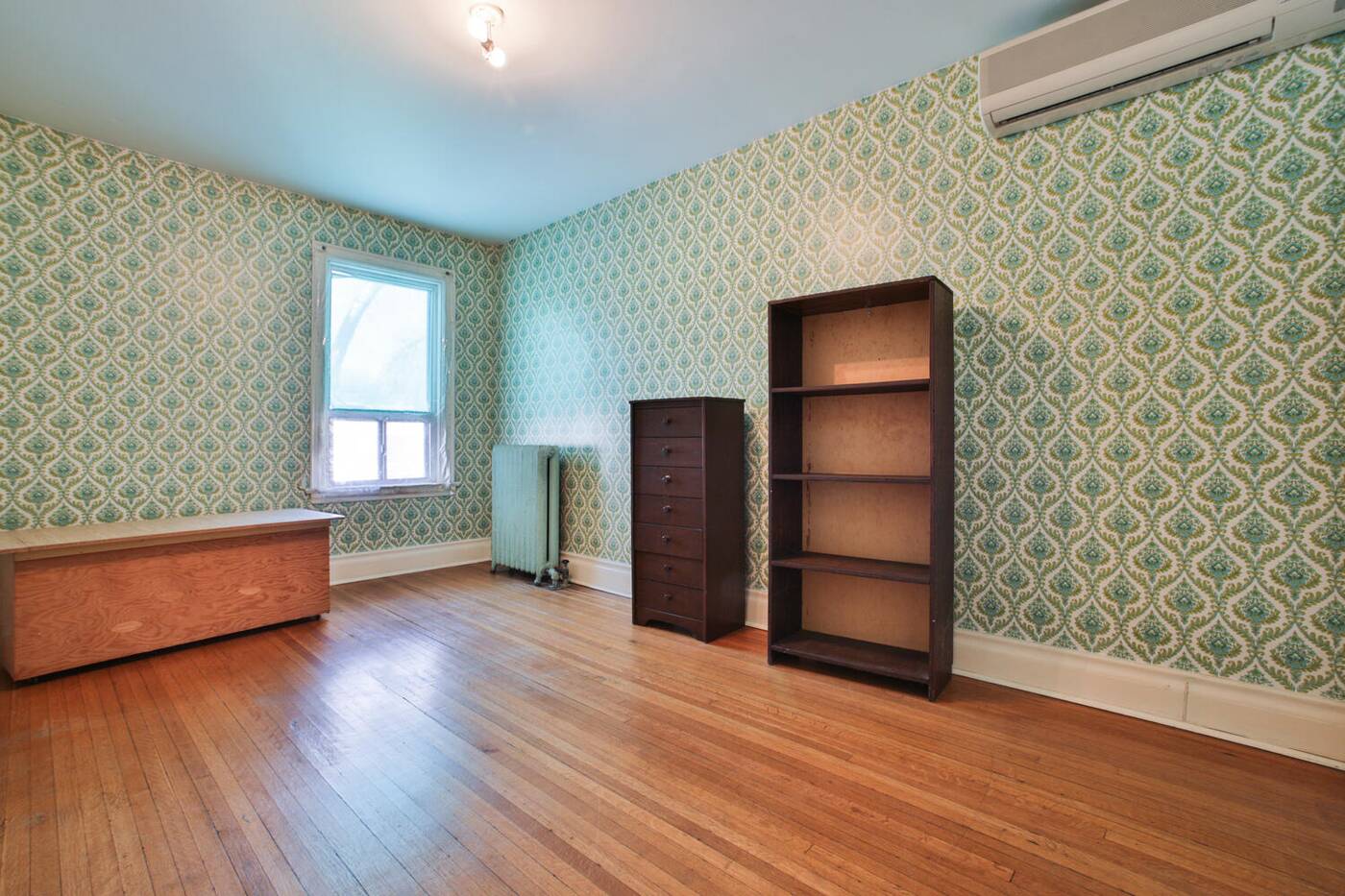 At least three of those bedrooms have standalone sinks in them, for some reason. 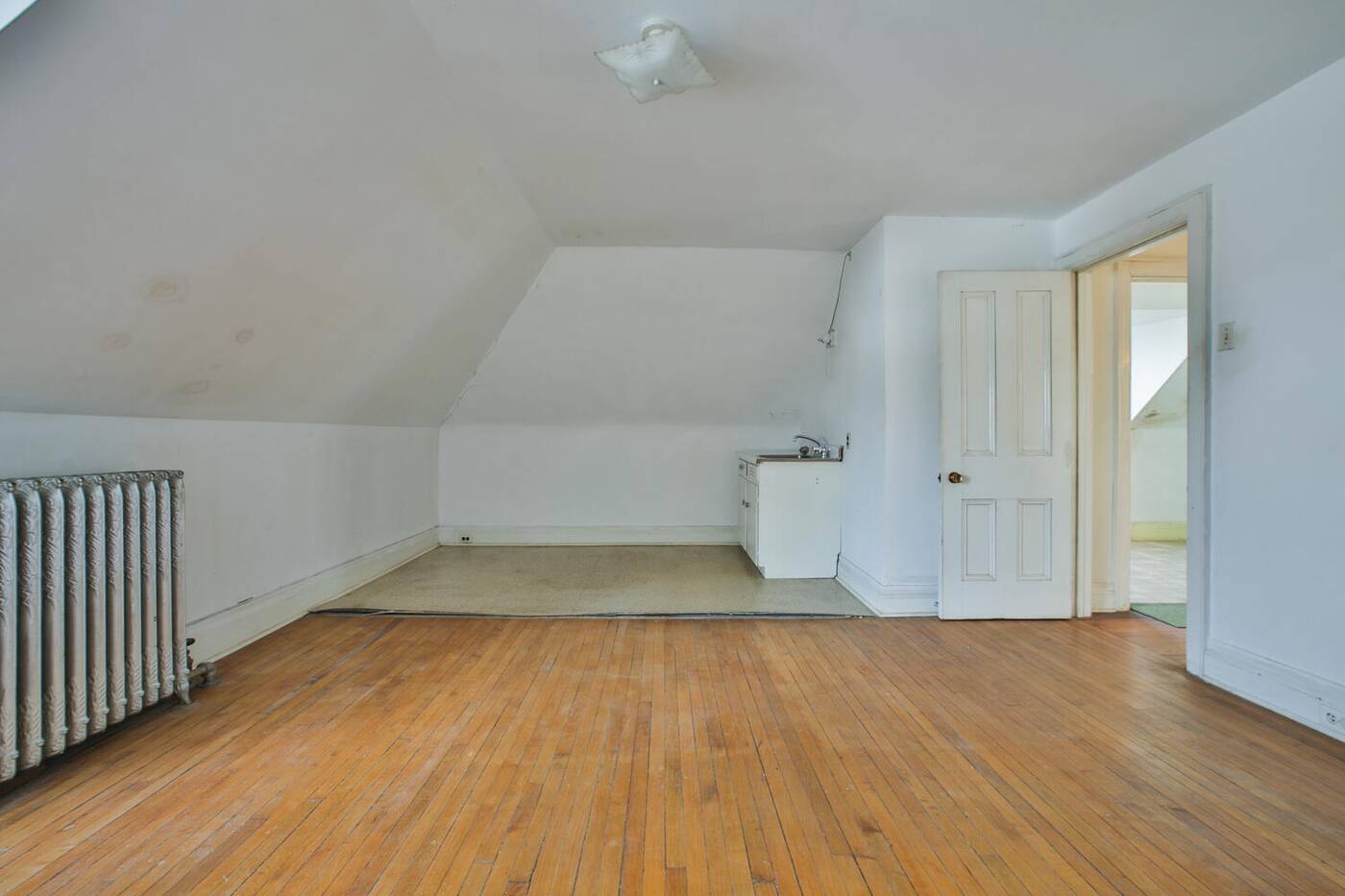 The bathrooms aren't much prettier, with one giving off distinct Overlook Hotel Room 237 vibes. The other one is just ugly. 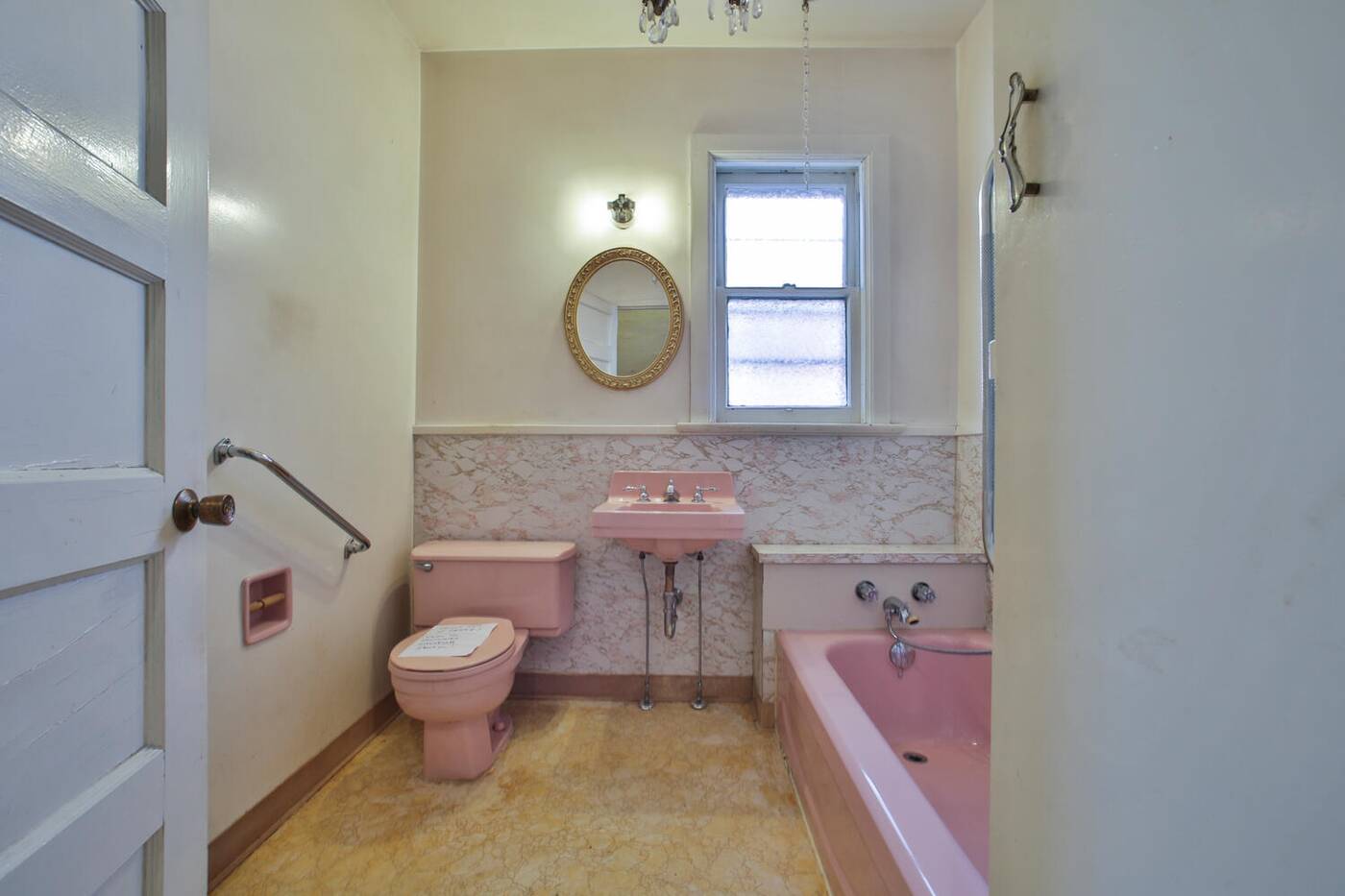 Whoever buys the house would likely need to put some work into it... though the existing wallpaper does have its unique charms. 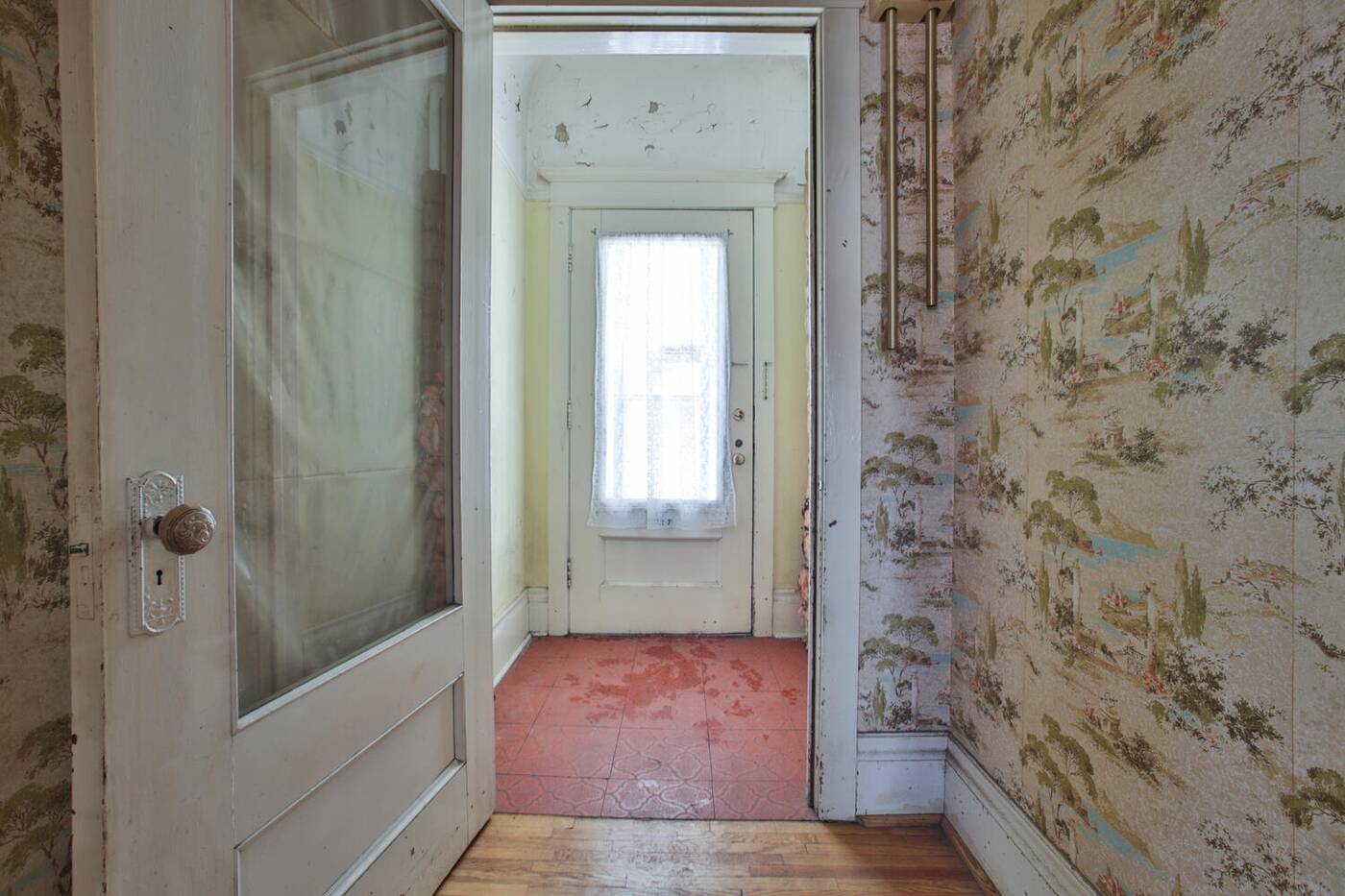 Its bones seem strong, regardless, like most houses of this type in this one-time wealthy part of Toronto. 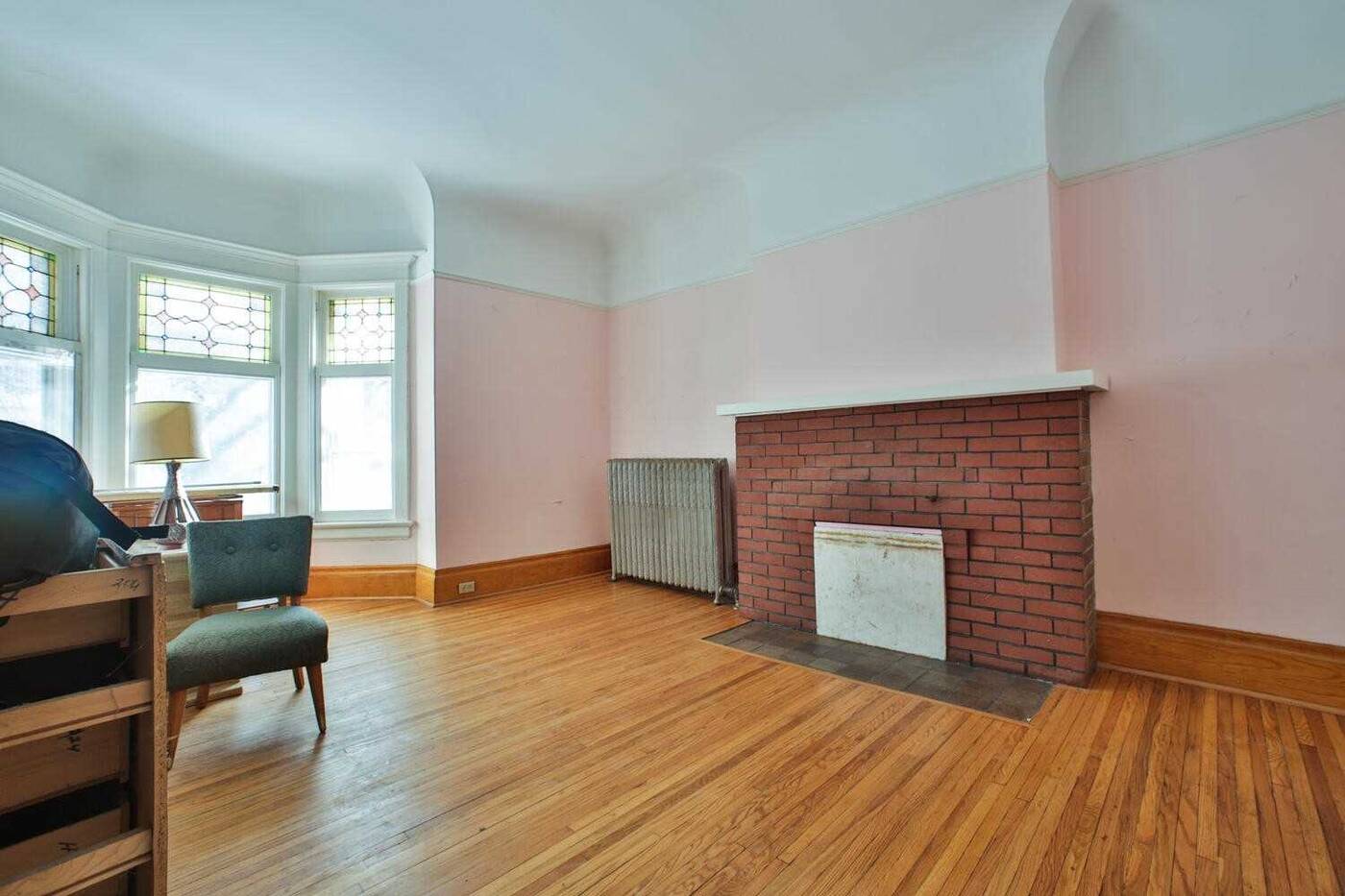 The basement is unfinished, but somehow still isn't the creepiest part of this old-timey Parkdale manse. 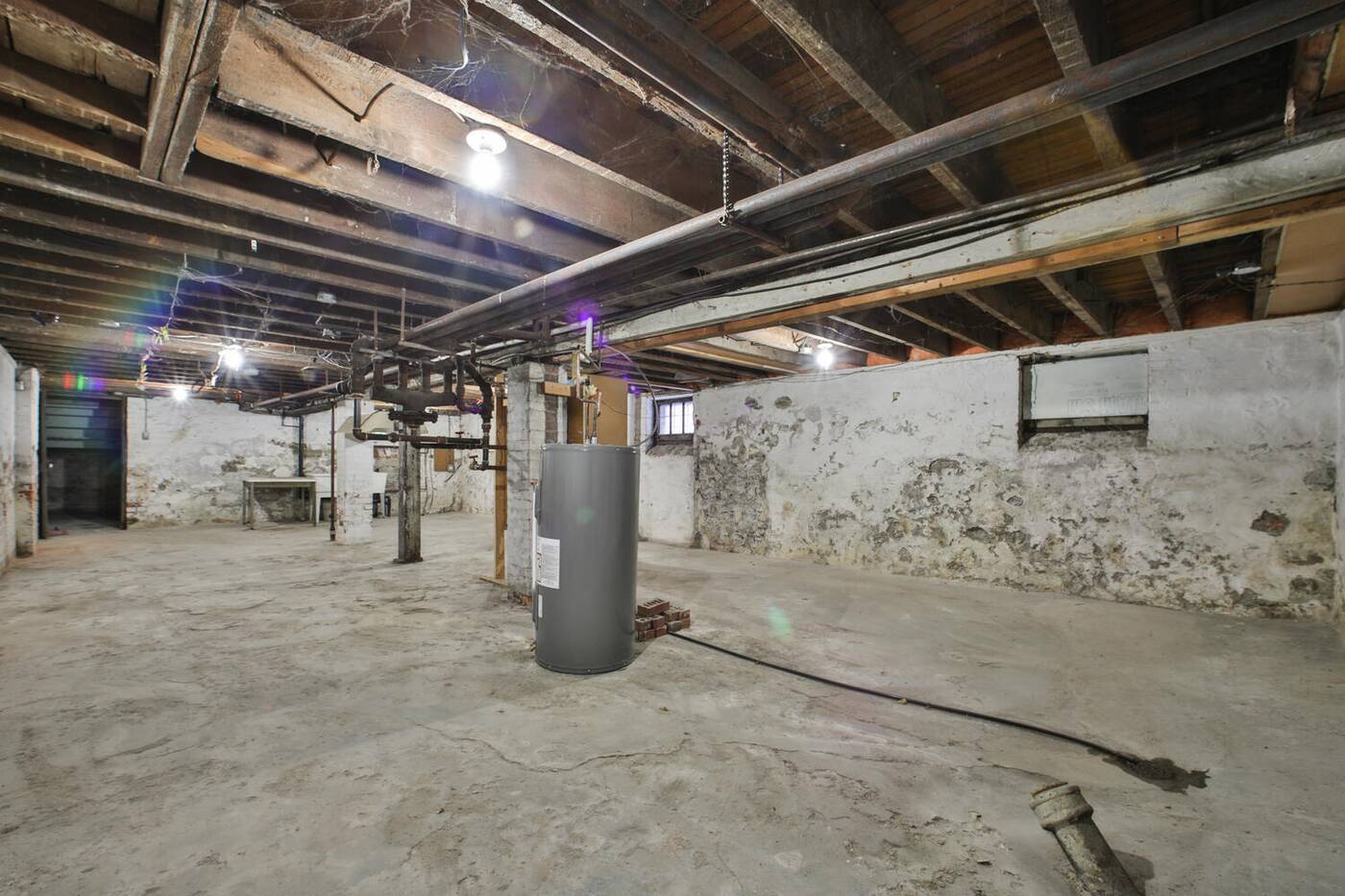 Whatever your views on spooky estates, $999,999 does seem like a great price for a property of this size... there are tiny half-houses going in Roncey currently for well over seven figures. 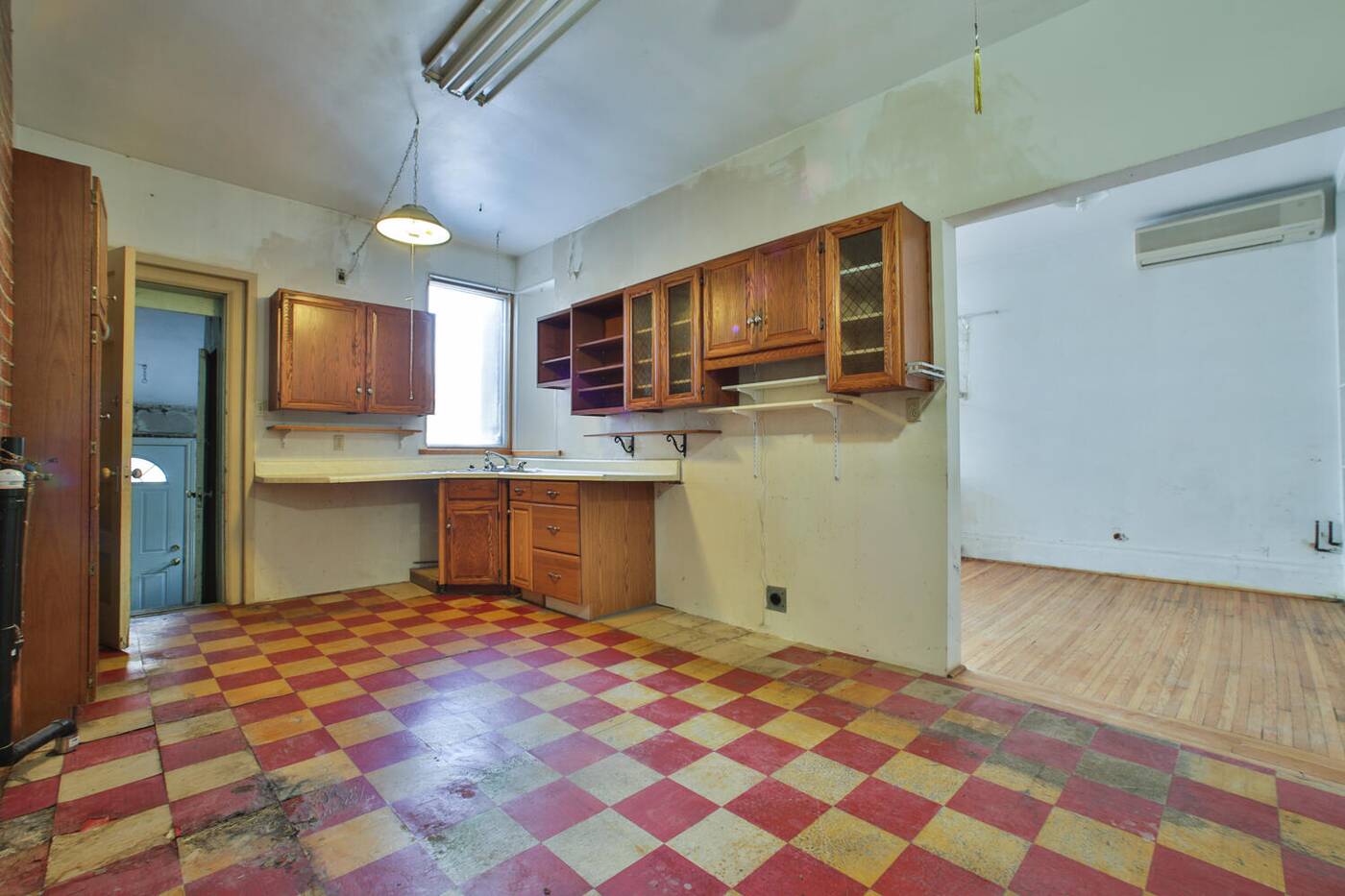 The lot is also larger than what you'll find in many parts of the city — big enough for a full backyard with its own greenhouse. 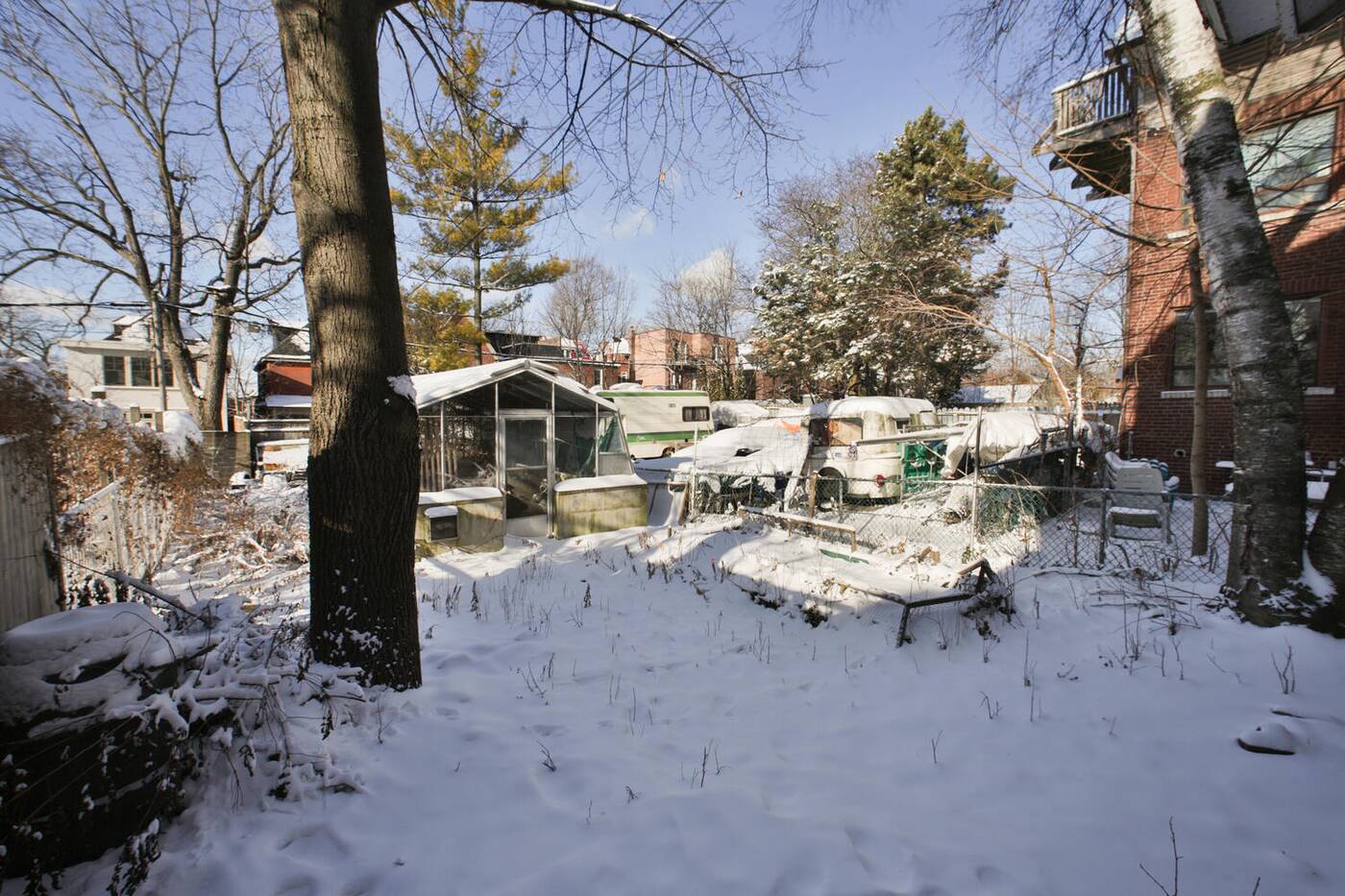 Greenhouses are great for growing tomatoes... and hiding secrets.