A schoolhouse built in 1909, and renovated for use as a home, is on the market near Toronto.

The home at 1029 Simcoe County Road 124, Clearview is listed for sale at $1.2 million, and has been recently restored to bring back some of the schoolhouse features. 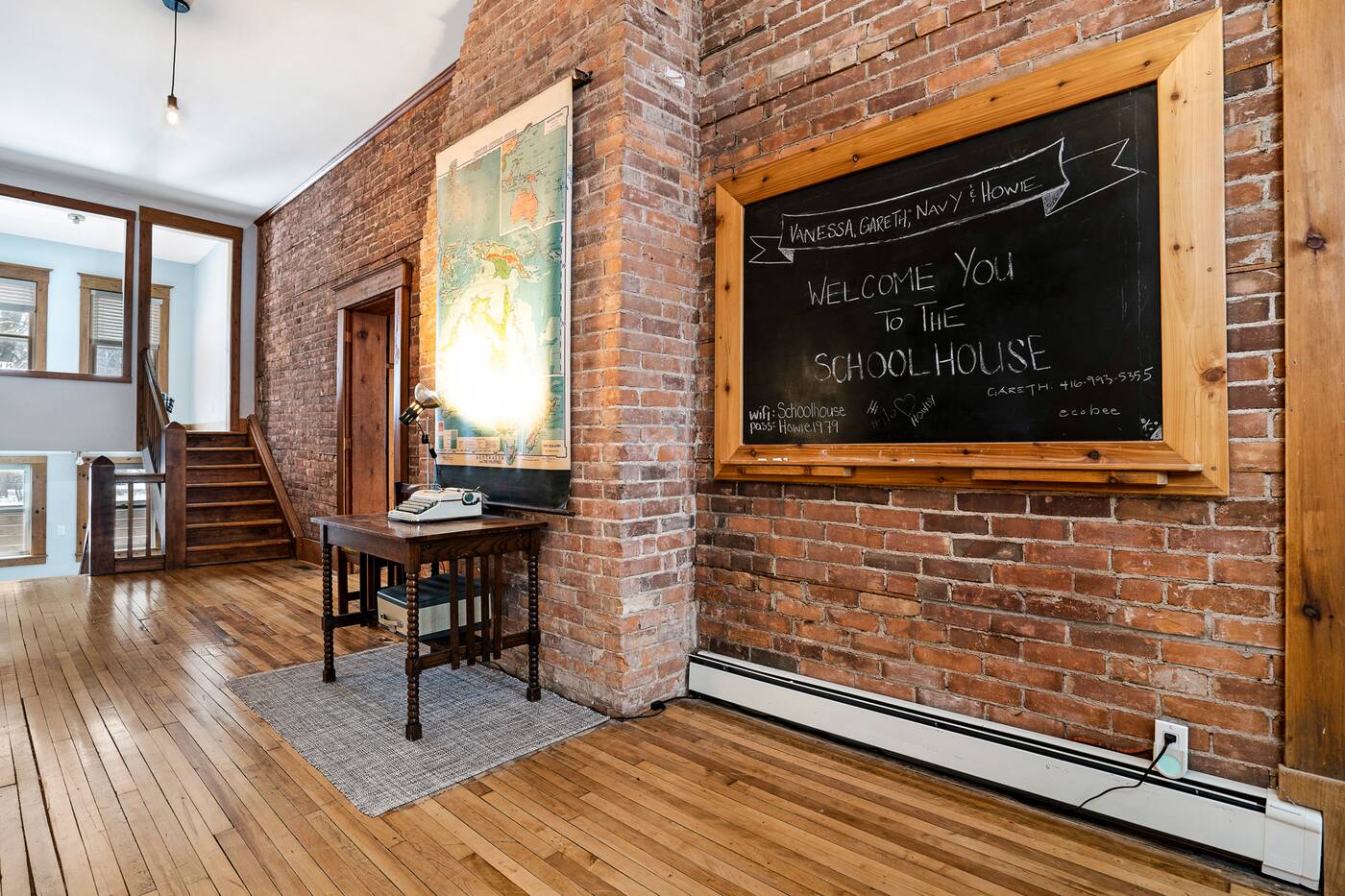 "We put a lot of time and money into renovating and restoring it to its previous glory," said Gareth Hockley, who brought the property in 2014.

Hockley moved to Canada from Australia about 10 years ago, and he was looking for an interesting investment.

There were drop ceilings, which were removed to reveal original tin ceilings, the bell tower was restored, and tiles were removed for the wood floors. 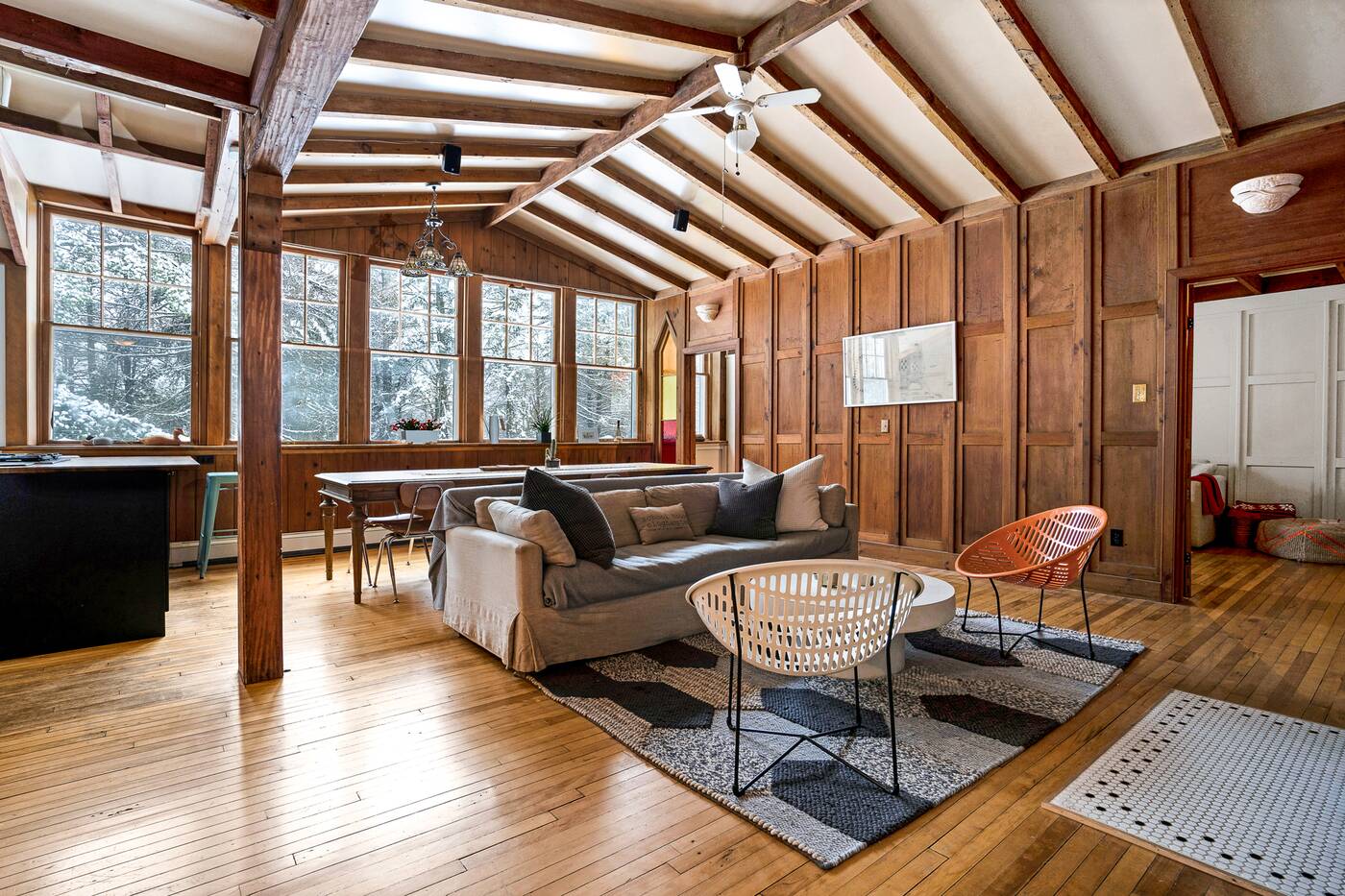 The home was restored to show off wood features.

Hockley lived in the home and commuted to Toronto where he met his wife, Vanessa Birze. The couple got married at the home in a small ceremony in the yard. They rang the school bell in celebration of the day, said Hockley. 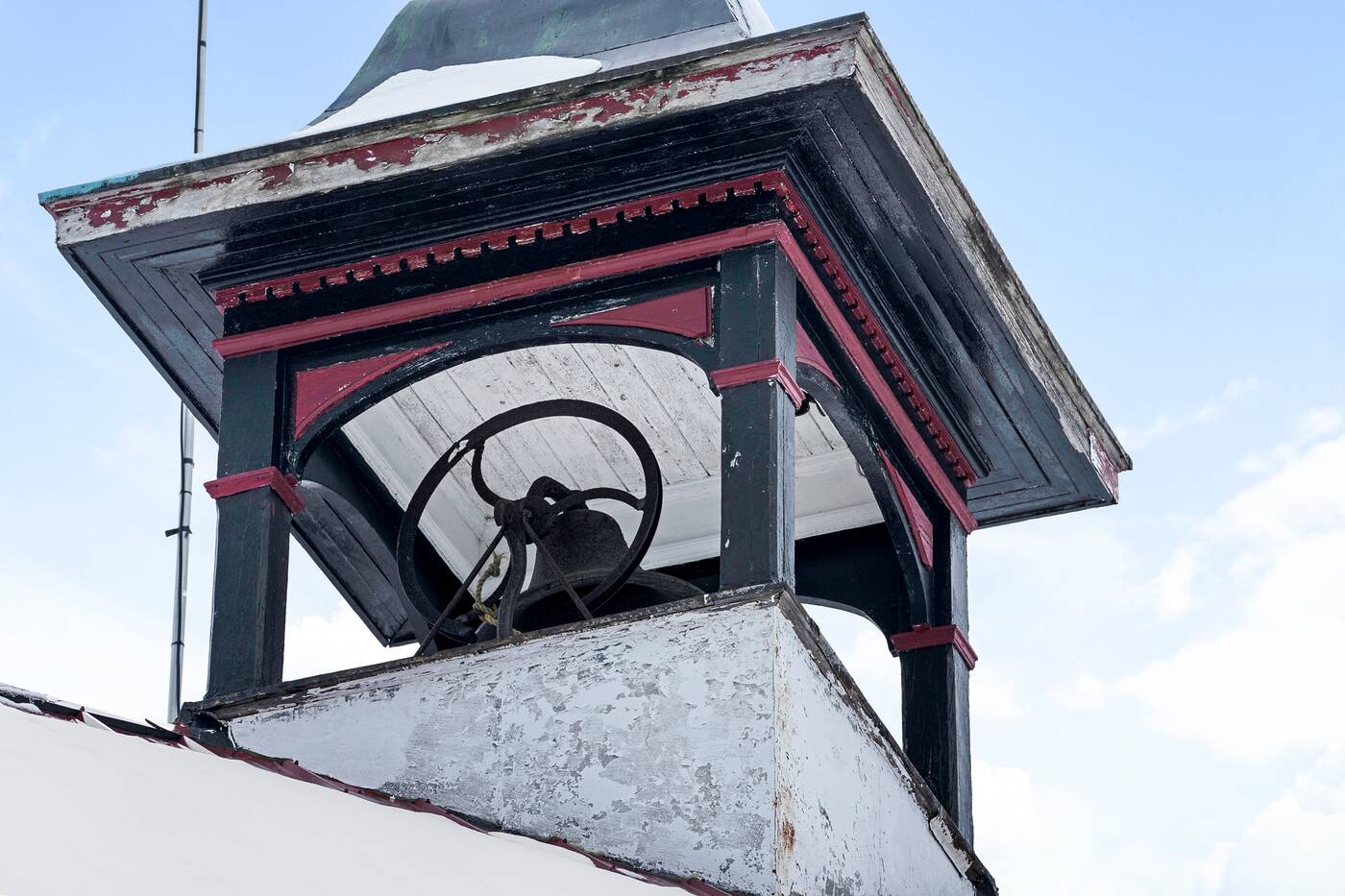 The school bell tower was restored.

But now with a young child, they decided it's time to sell.

"There is a lot of personal history there so it was a bit of a decision to let it go," said Birze. 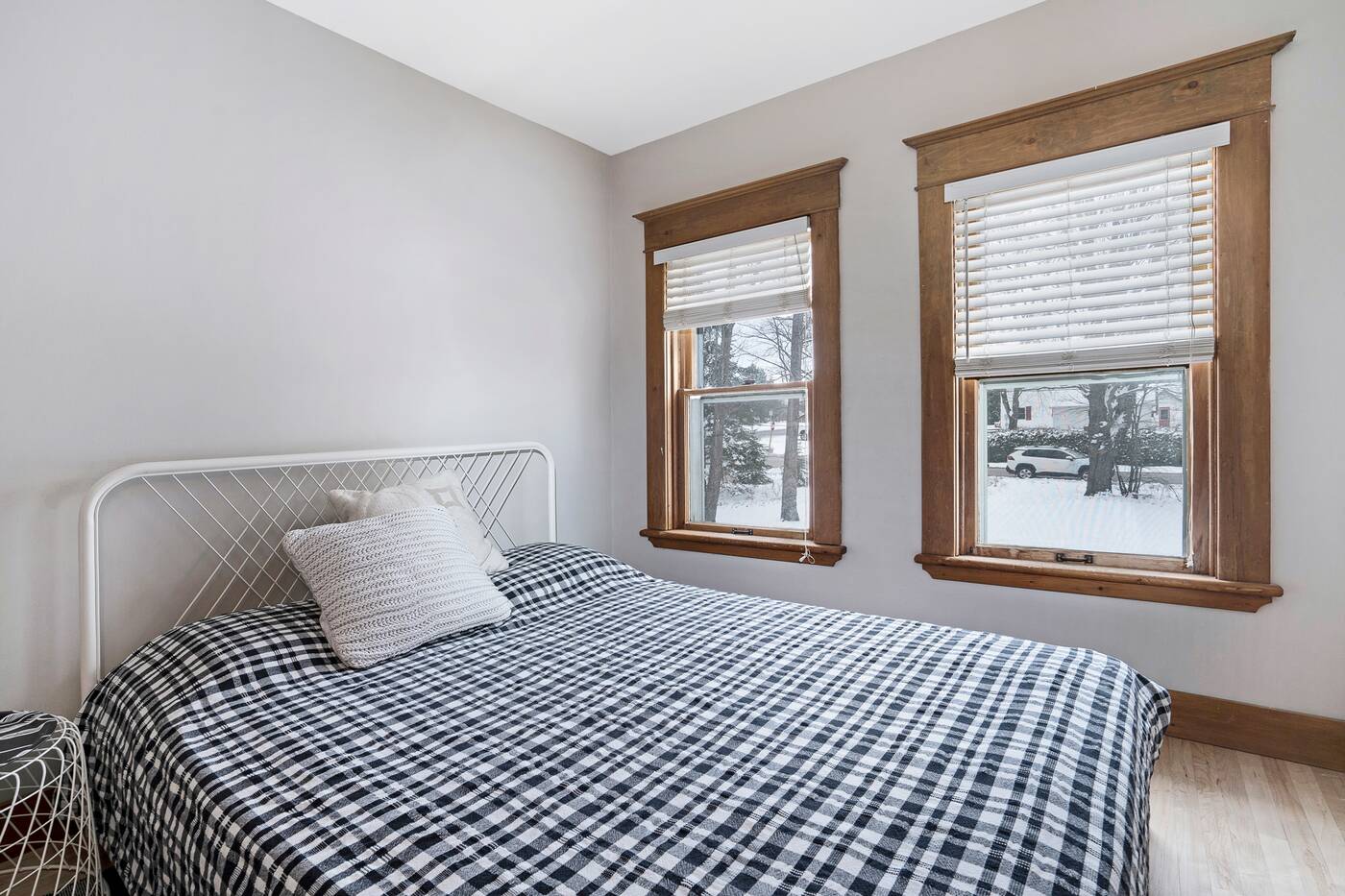 There are four bedrooms in the home.

Previously a two-room school called the Singhampton School House, the property was once a bed and breakfast but for the last few years, it has functioned as a private home. With proper approvals, it could be turned back into a bed and breakfast. 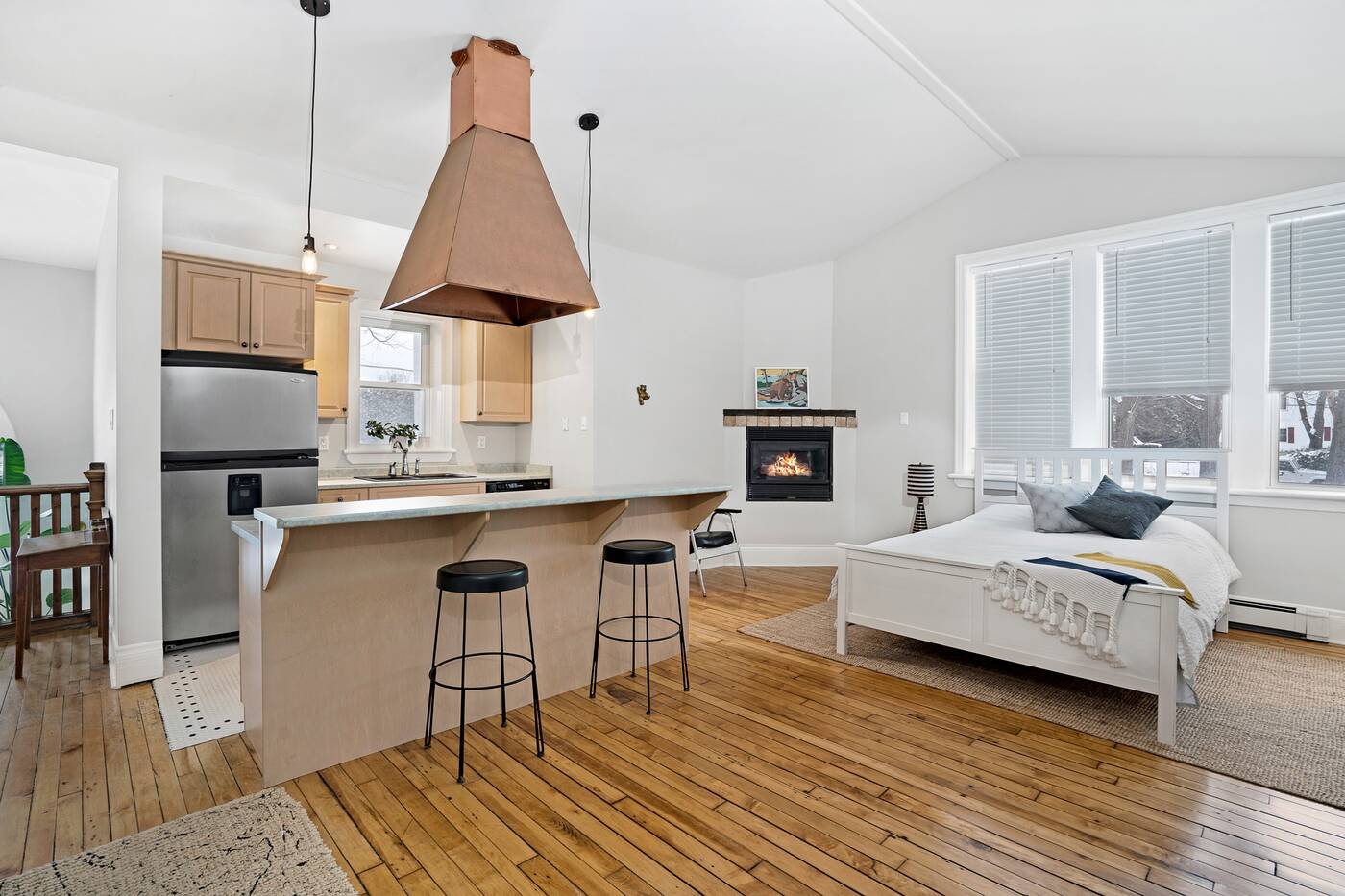 One part of the school house is a in-law suite.

The home sits on just over one acre and is 2,863 square feet. There are four bedrooms and two bathrooms. 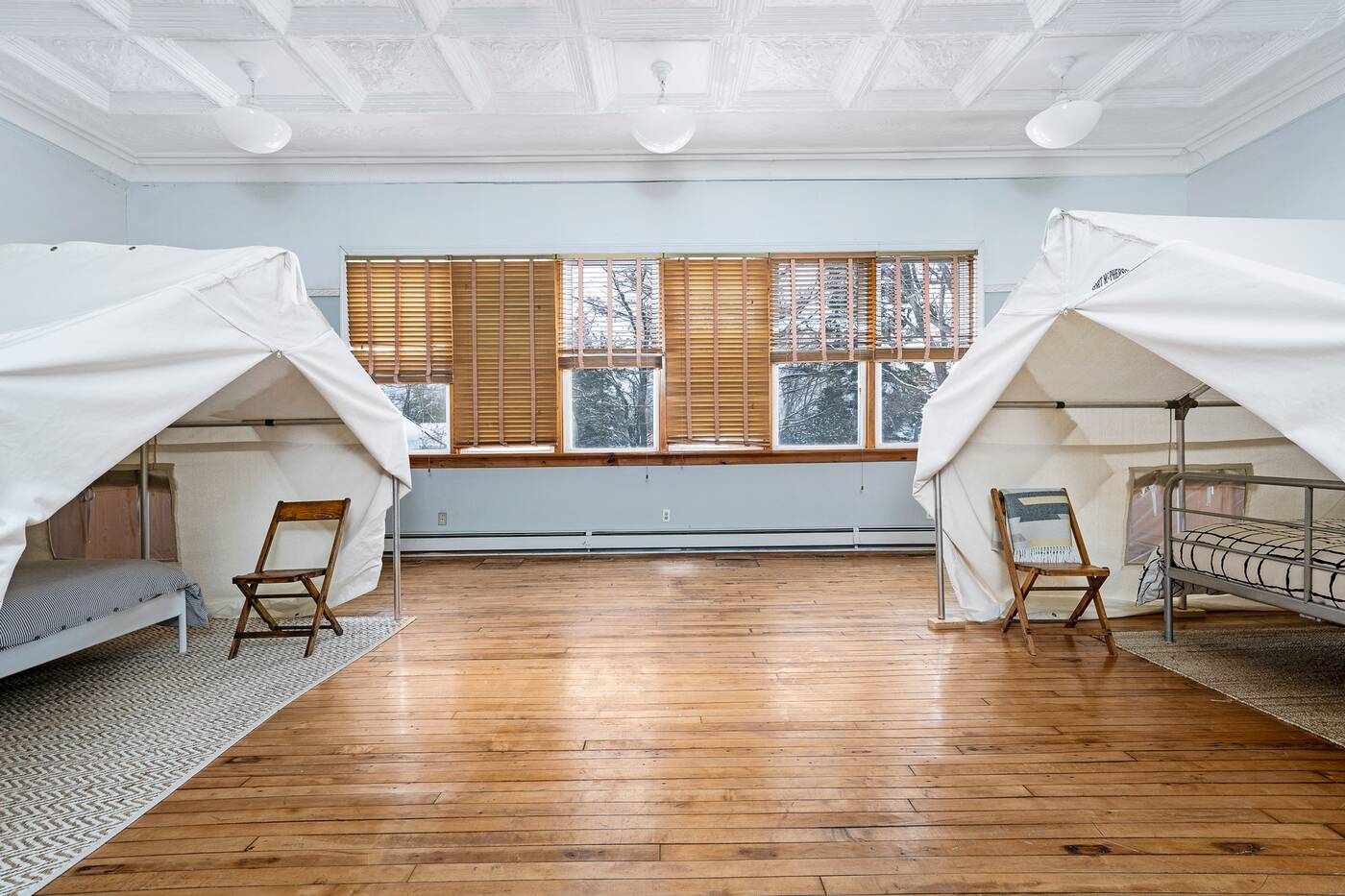 One of the large classrooms has two tents set up for guest quarters.

The original school had two large classrooms. One was is now an in-law suite and a master bedroom. The second classroom was too big for a lounge room so Hockley ordered two tents for private sleeping quarters. Hockley got the idea from a design magazine.

"We thought it would be a cool feature in such a large room," he said. 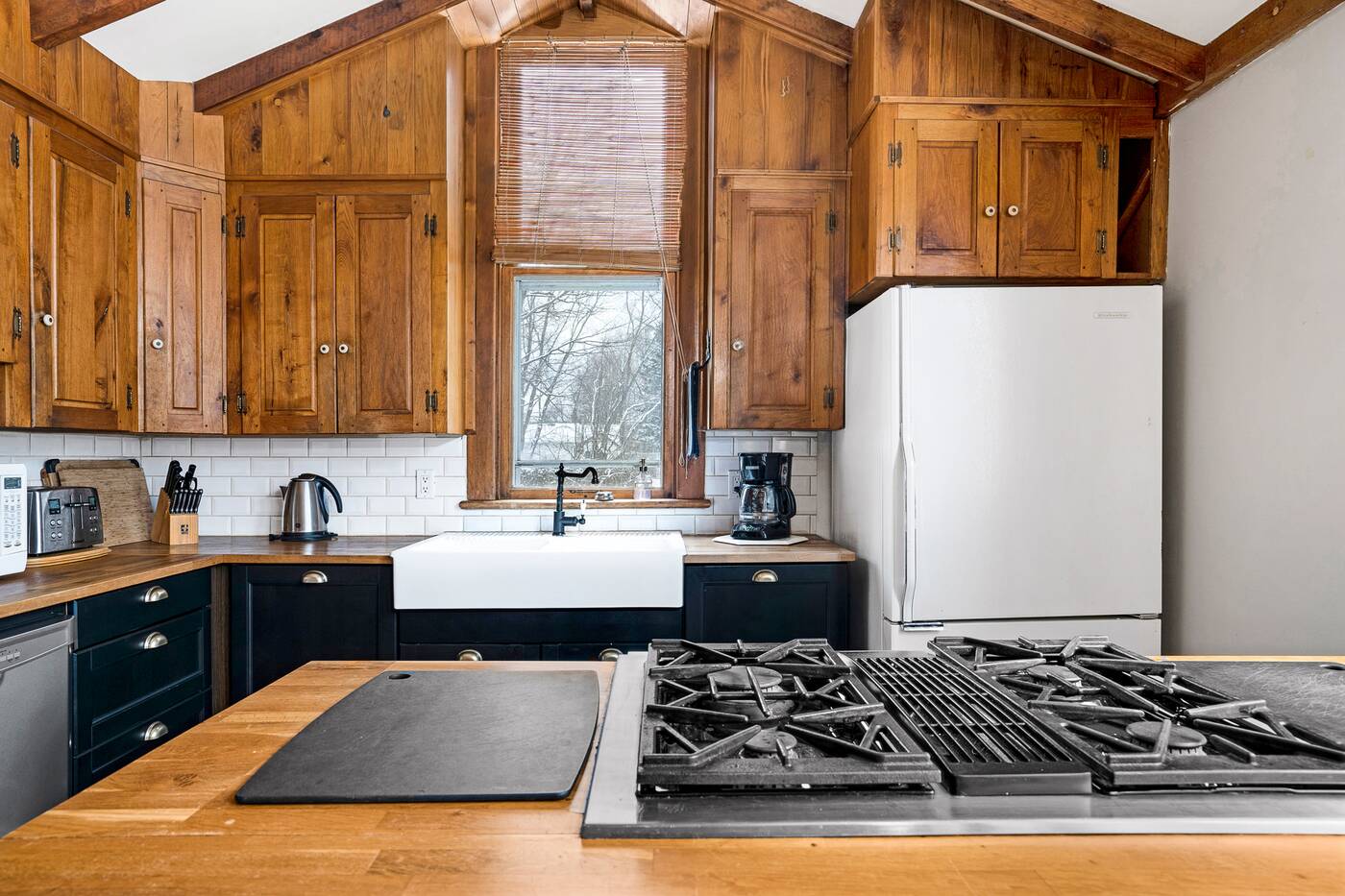 The kitchen cabinets are made from the school's science lab cupboards.

The original school safe is in the basement of the home, and they also restored a chalkboard. They used the science lab cupboards for the kitchen.

A more modern feature is the hot tub in the backyard. 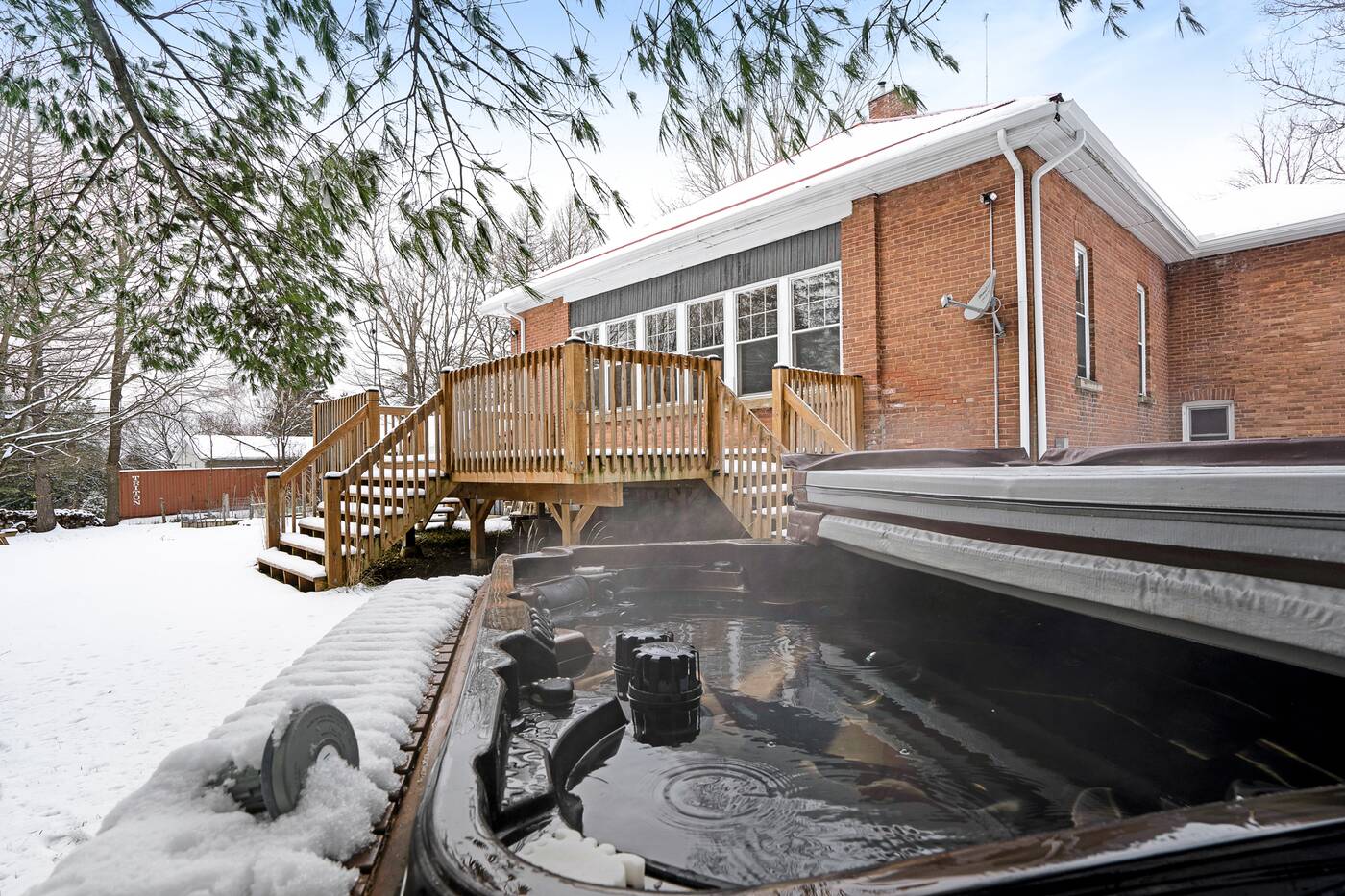 A hot tub in the backyard overlooks the trees.

The home is a five-minute drive to the ski slopes of Devil's Glen.

With a ton of history and beautiful restoration, the schoolhouse could make a wonderful escape from the city.