The Staples by Yonge and Summerhill will soon be replaced by a 13-storey tower, but residents of the area say the building is just too tall.

There are plans to turn the historic building at 1140 Yonge Street, which up until recently still operated as the office supply store, into the base of a residential building with retail space. 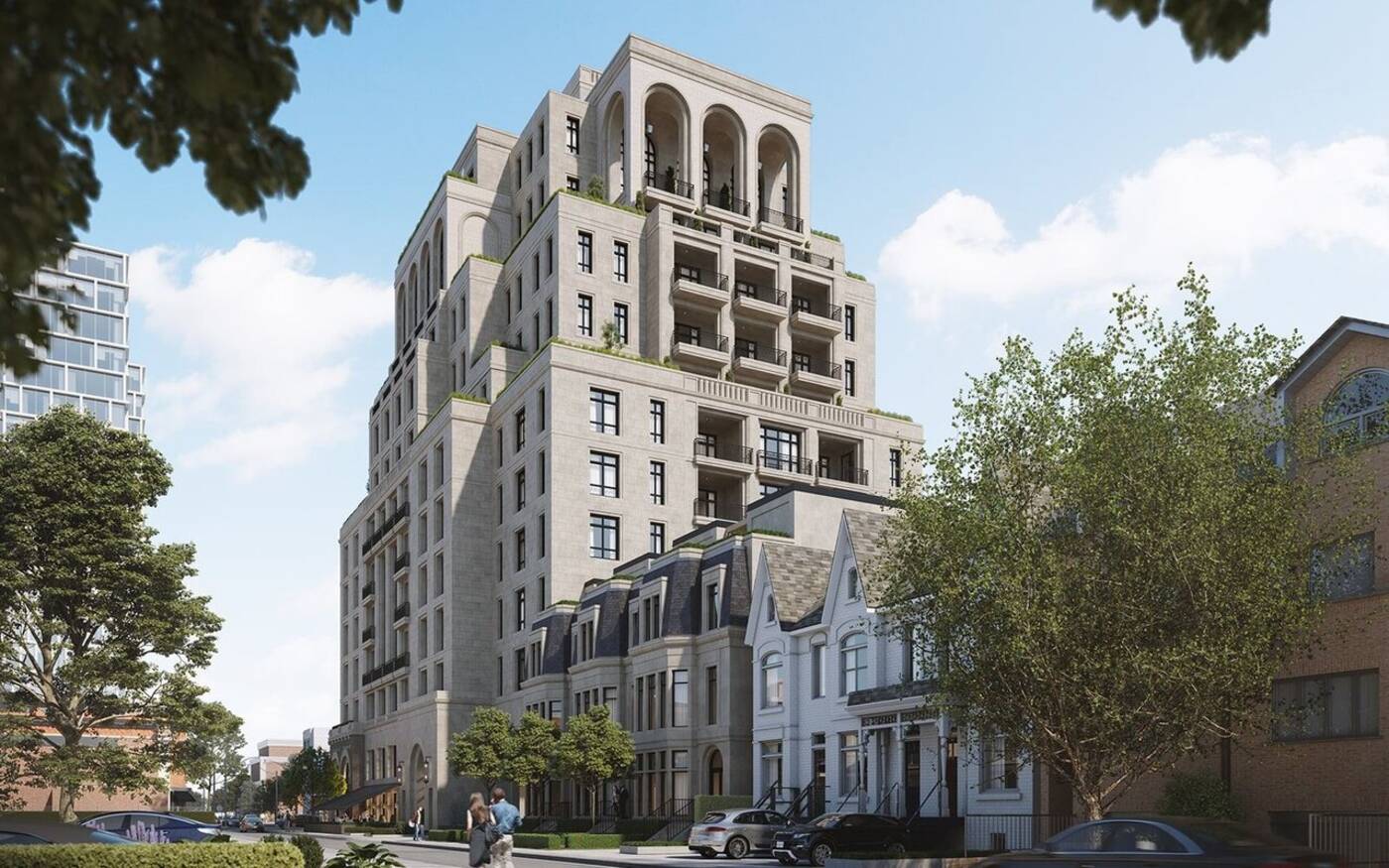 Residents aren't happy about the height of the proposed building at 1140 Yonge Street. Photo via Devron.

The project by Devron Developments and Constantine Enterprises is being designed by the Toronto architecture firm Audax.

If plans move ahead, the development could totally transform the old Pierce-Arrow Automobile Showroom.

The building, which was built in 1930, has transitioned over the years from a luxury car dealership to a record manufacturer, a repair shop, followed by a CBC studio in 1954, to its final form: a glorious Staples, selling printers and office gear galore. 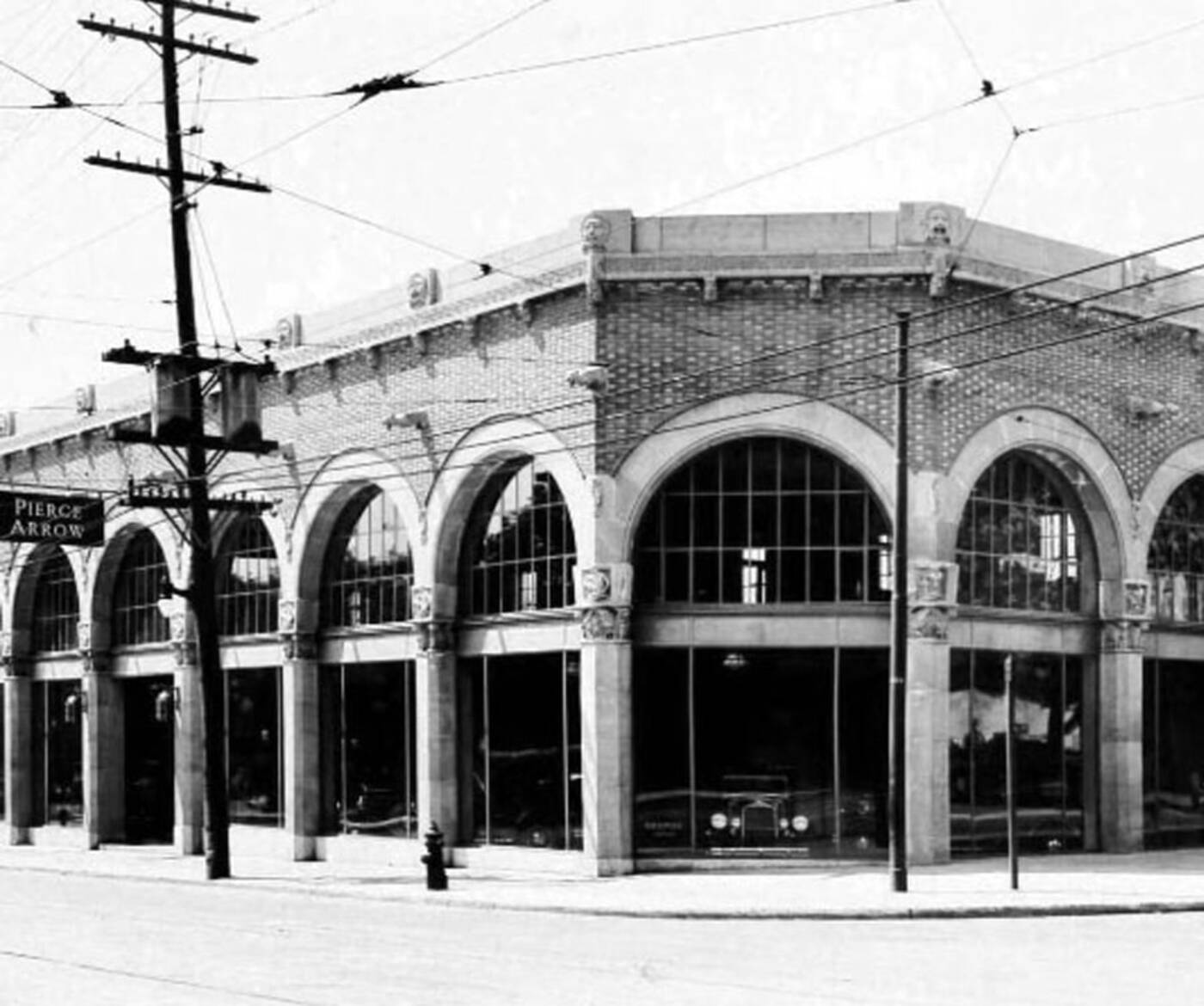 The Pierce-Arrow Automobile Showroom was first built in 1930 and is now a Staples. Photo via Devron.

Next up, possibly: a 66-unit residence, consisting mostly of two-bedrooms, with a parking lot next door.

But the height of the proposal has proven problematic for many, including both members of the local residents association and Councillor Mike Layton, who says that the design goes against city planning guidelines due to its height and density. 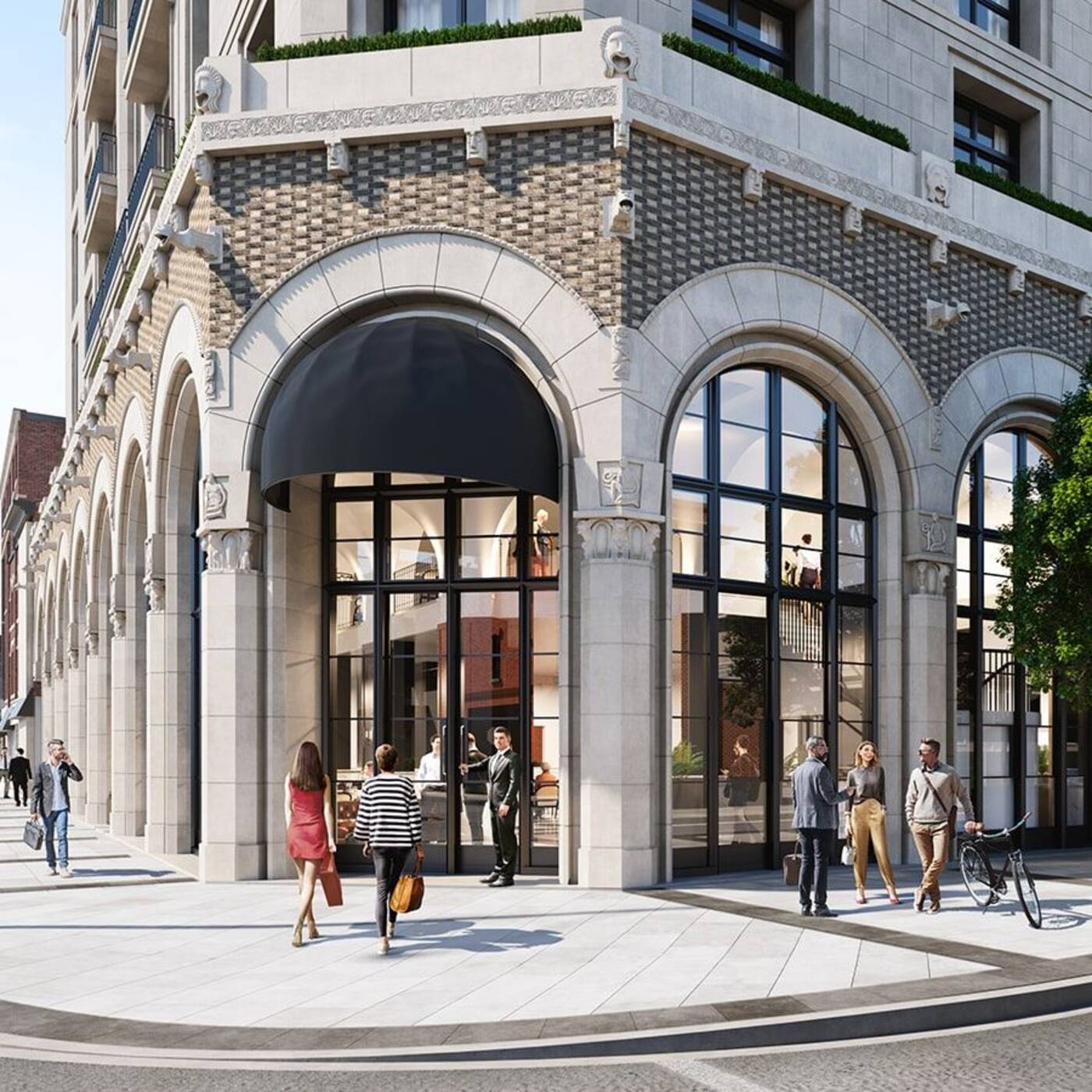 If the construction moves forward, Ian Carmichael, the co-president of ABC Residents Association, could open up the neighbourhood to other buildings which currently exceed the zoning's limit.

City Staff agree with the concerns. In a preliminary report on the Staples site, the City stated that the proposal lacked appropriate transitions in its massing. The shadow cast by the building would also negatively impact the surrounding areas. 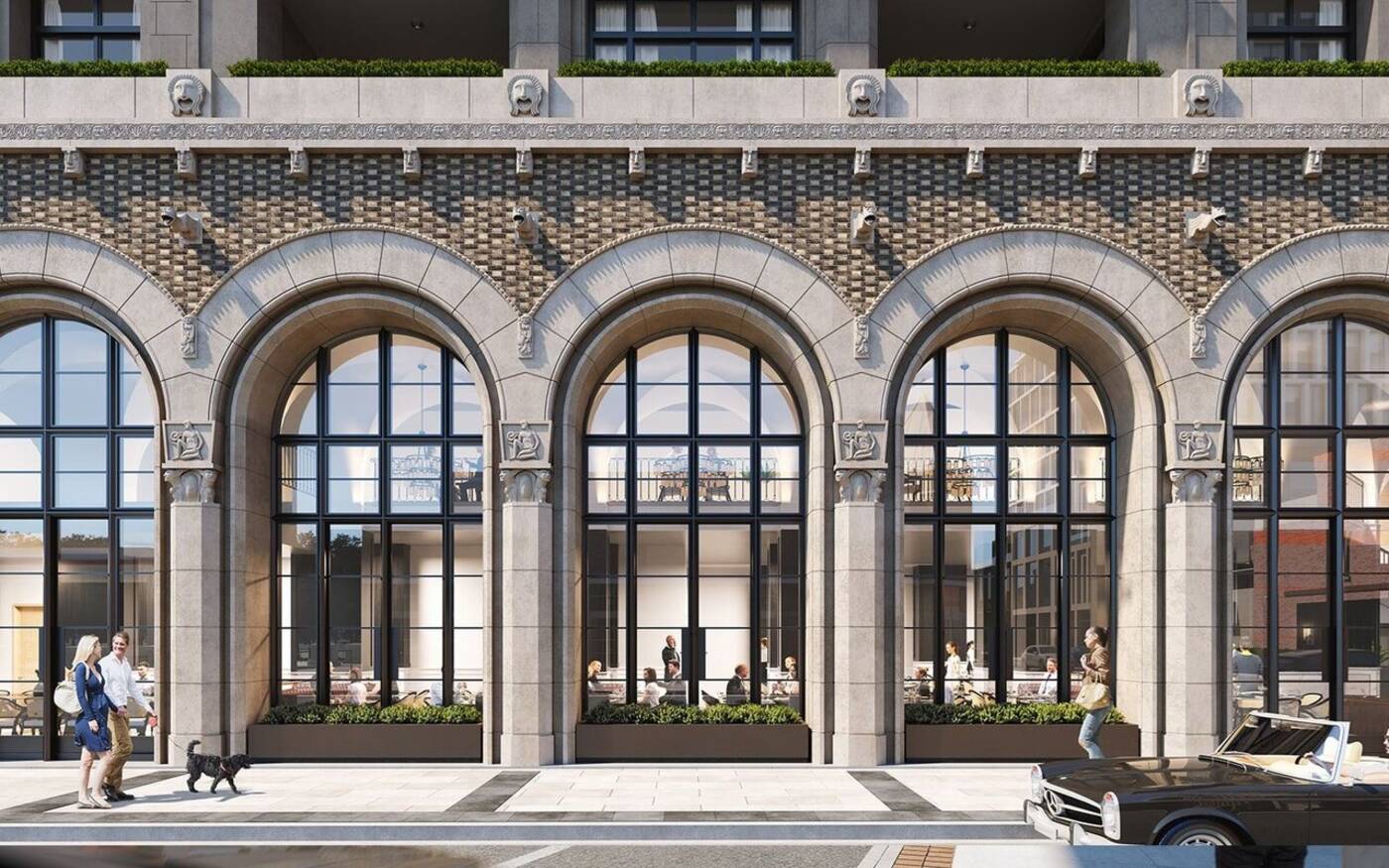 The development is proposing 66 new units consisting mostly of two-bedrooms. Photo via Devron.

A limited stepback in the design is also a concern when it comes to preserving the heritage Pierce-Arrow showroom.

The City and developers have hosted several meetings with residents so far, virtually, regarding their concerns about the Staples site, including an upcoming one on November 17.