This shack in Toronto is now listed for $600K

Paying $600,000 for a ramshackle home is an obvious rip-off (in this economy?) but if you've got plans to tear it down, it's an absolute steal.

That's the goal with the house at 27 Brownville Ave., a crumbling one-storey residence at the corner of Weston Road and Black Creek Drive.

Listed on Tuesday for $599,000, the fenced-off building is better suited to housing a family of raccoons.

But it's the 2,769-square-foot property it sits on that buyers are after, especially given that the average prices for a detached home in Toronto these days is about $1 million.

Plus, there's the attractive proximity to the Eglinton LRT and its upcoming Mt. Dennis station. 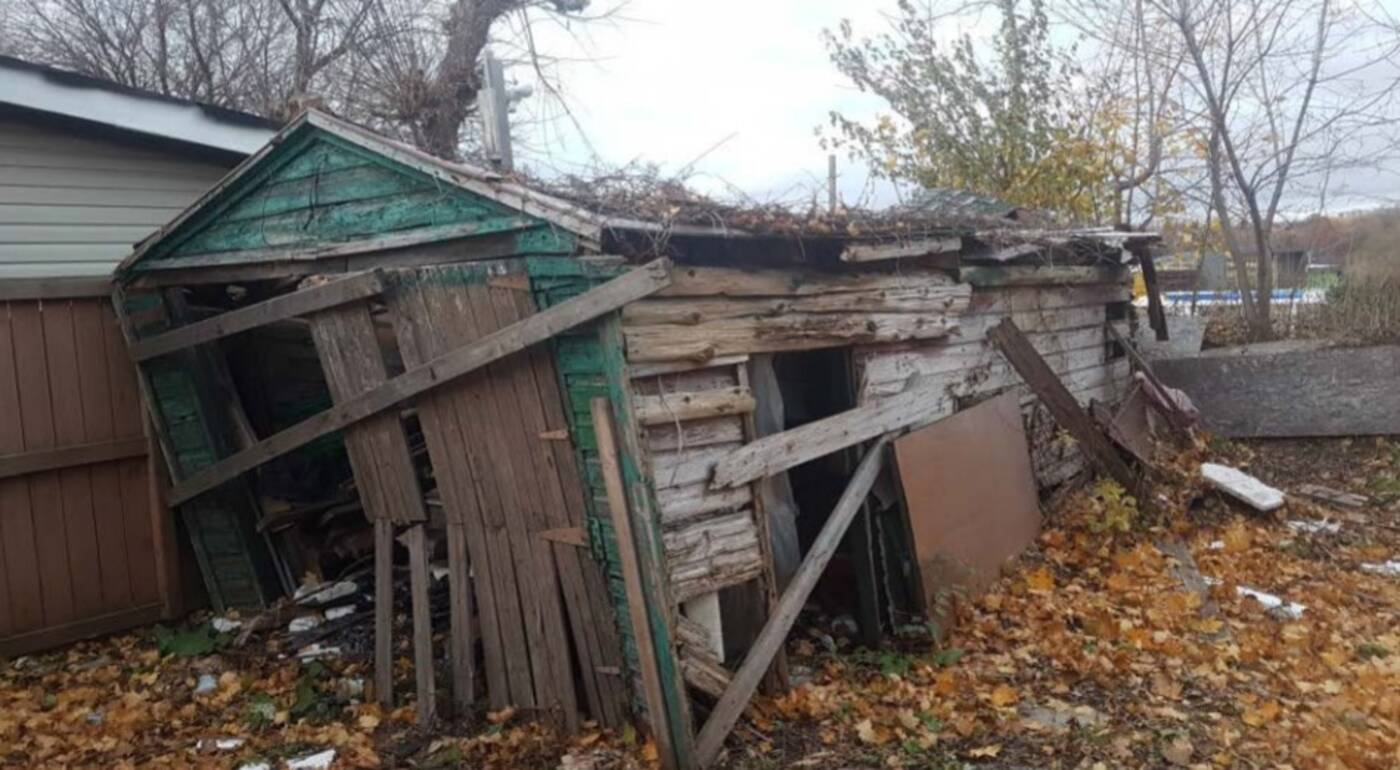 The property at 27 Brownville Ave. also has an equally dilapidated garage in the back. Photo via City of Toronto property demolition application.

According to real estate agents, there's already a demolition permit in place for 27 Brownville, with a few conditions: that all debris and rubble be removed immediately after demolition, that it be fenced off, and that the site be free of garbage and weeds.

The home has been deteriorating for nearly two decades, with complaints being filed to the city about its decrepit look as early as 2002.

The single-family dwelling and its rear attached garage were issued an Unsafe Order by the City in 2016, and work was done that year to "remedy the unsafe condition".

A new owner bought the property in 2018, and according to a letter from the owner to the city, the owner had to remove a whopping 42 yard bins of waste from the premises.

That's a mindboggling amount of junk but judging by the photos of 27 Browning, not surprising at all.