Toronto is getting a new hotel in the most unlikely place

A quiet residential neighbourhood in Toronto is about to get an injection of hotel suites.

Unlike the majority of new hotel projects in Toronto, which are popping up in downtown tourist pockets like the waterfront or Richmond Street, Glenhill Condominimiums will set up at the unlikely intersection of Bathurst and Glencairn. 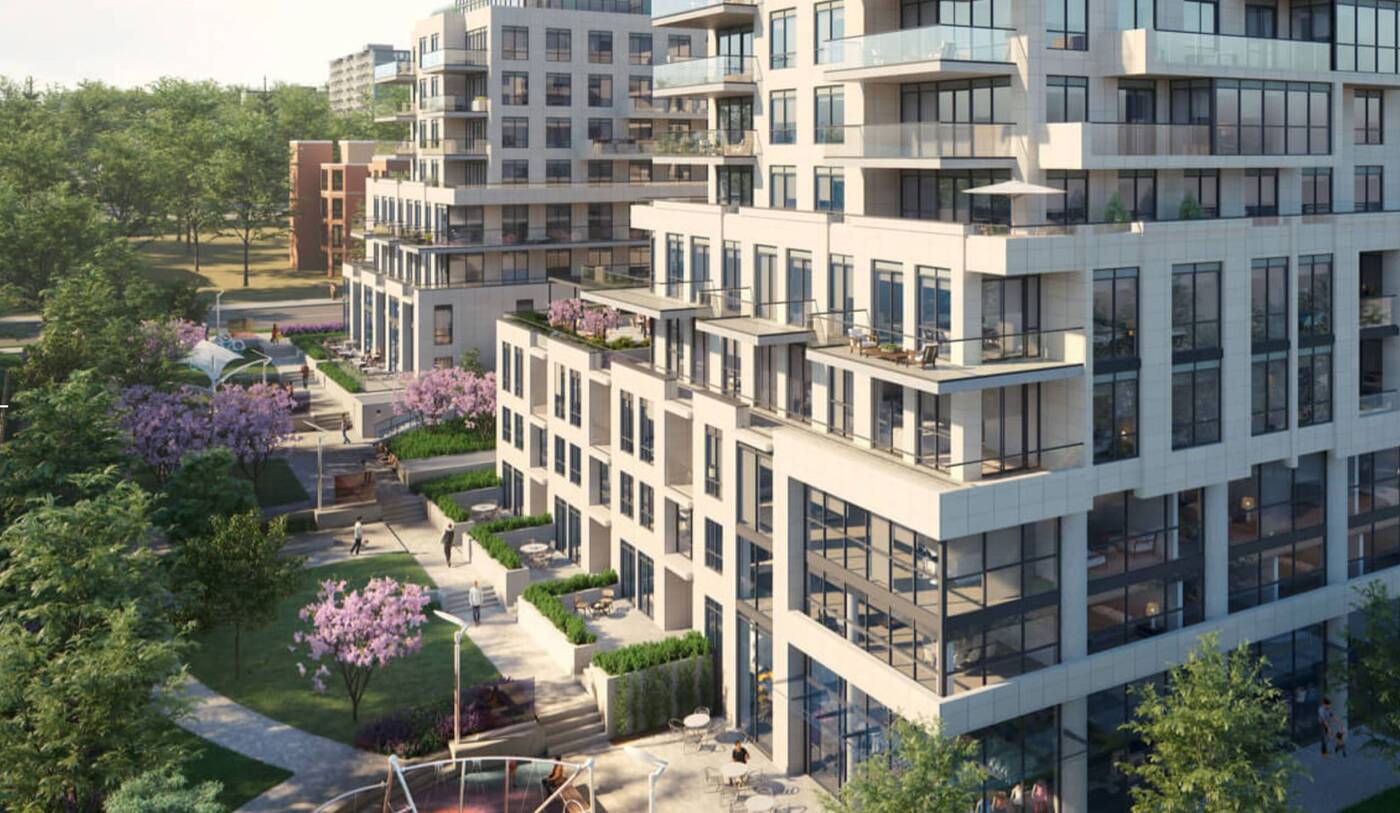 Replacing a four-storey office building and a single-family home, the proposed nine-storey building from Lanterra Developments will contain a mix of residential units, hotel suites and retail space.

Designed by IBI Group Architects (the same people designing the Eglinton Crosstown LRT), the building will use its ground floor and mezzanine levels for nine hotel suites and 13 hotel suites, respectively. 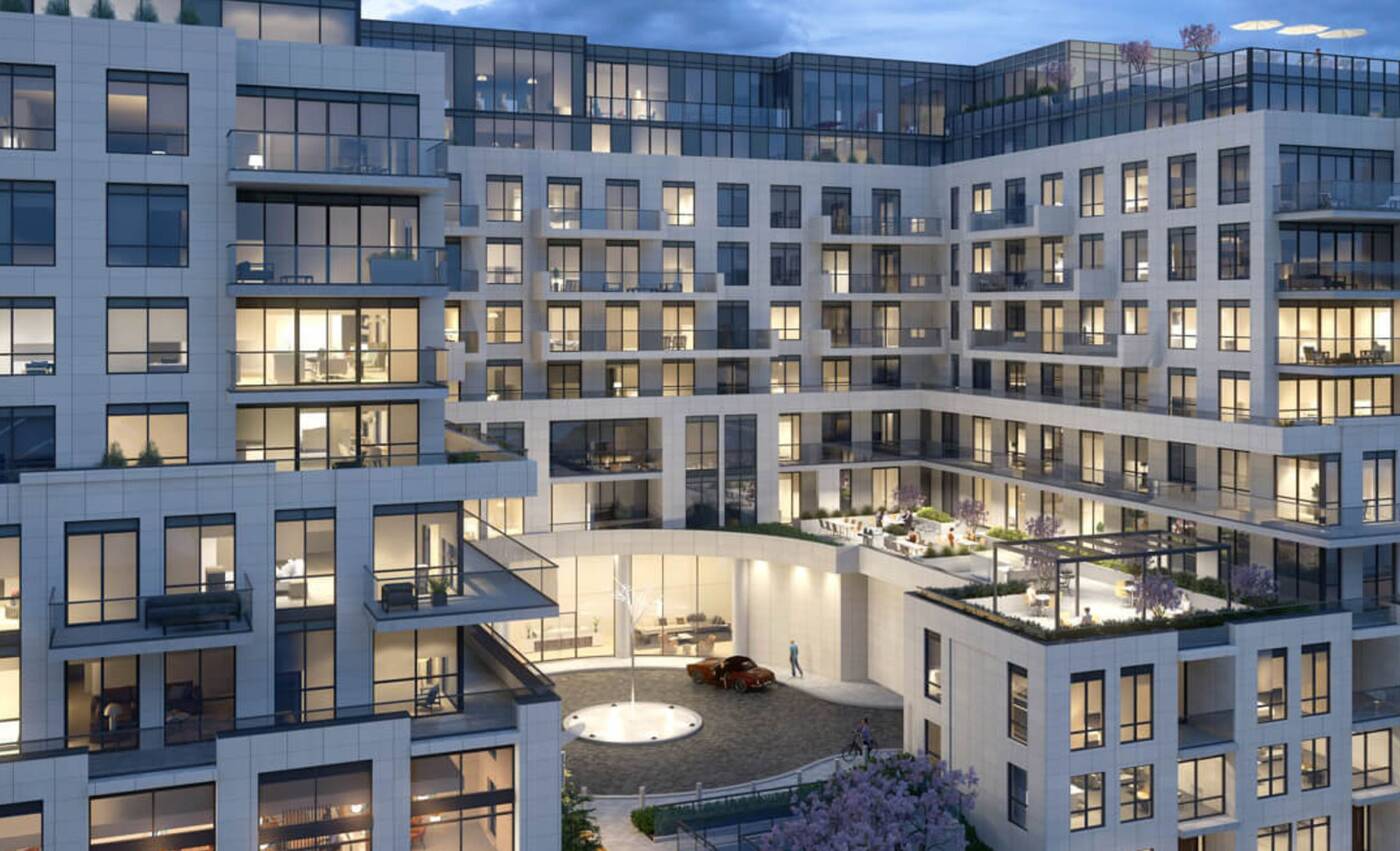 The ground floor and mezzanine will have 22 hotel suites. Photo via Glenhill Condominiums.

The rest of the building will be made up of 113 residential units, mostly two-bedrooms. Suites will range from 1,000 to 5,000 square feet. There will also be three townhouses with two bedrooms each.

The building will also incorporate a green space stretching from Glencairn to Hillmount. 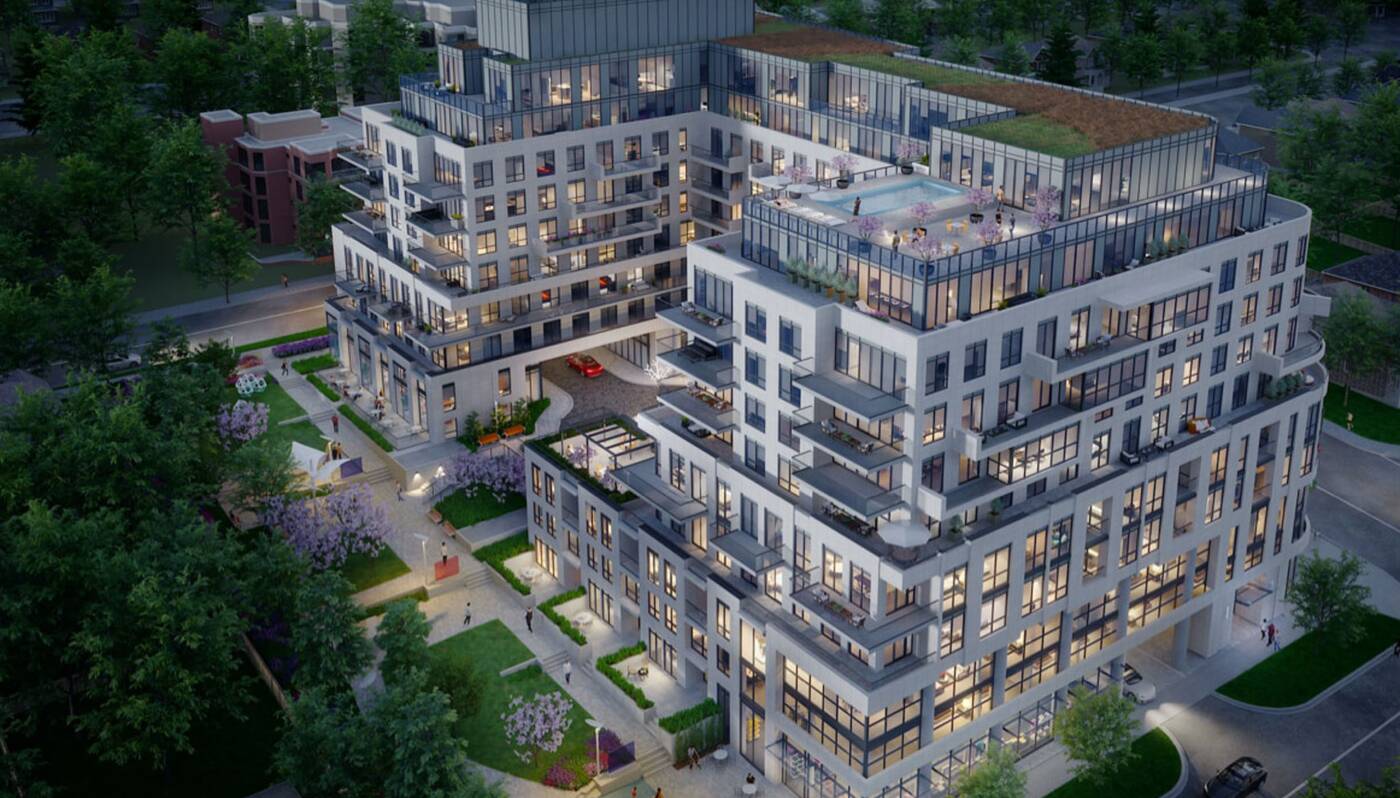 Sitting just north of Forest Hill, the new hotel won't be walking distance from any tourist destinations (maybe the Winners at Lawrence Plaza?) though it does have great access to the part of the Beltline Trail that runs across Bathurst, which could take you across the city to Evergreen Brickworks. 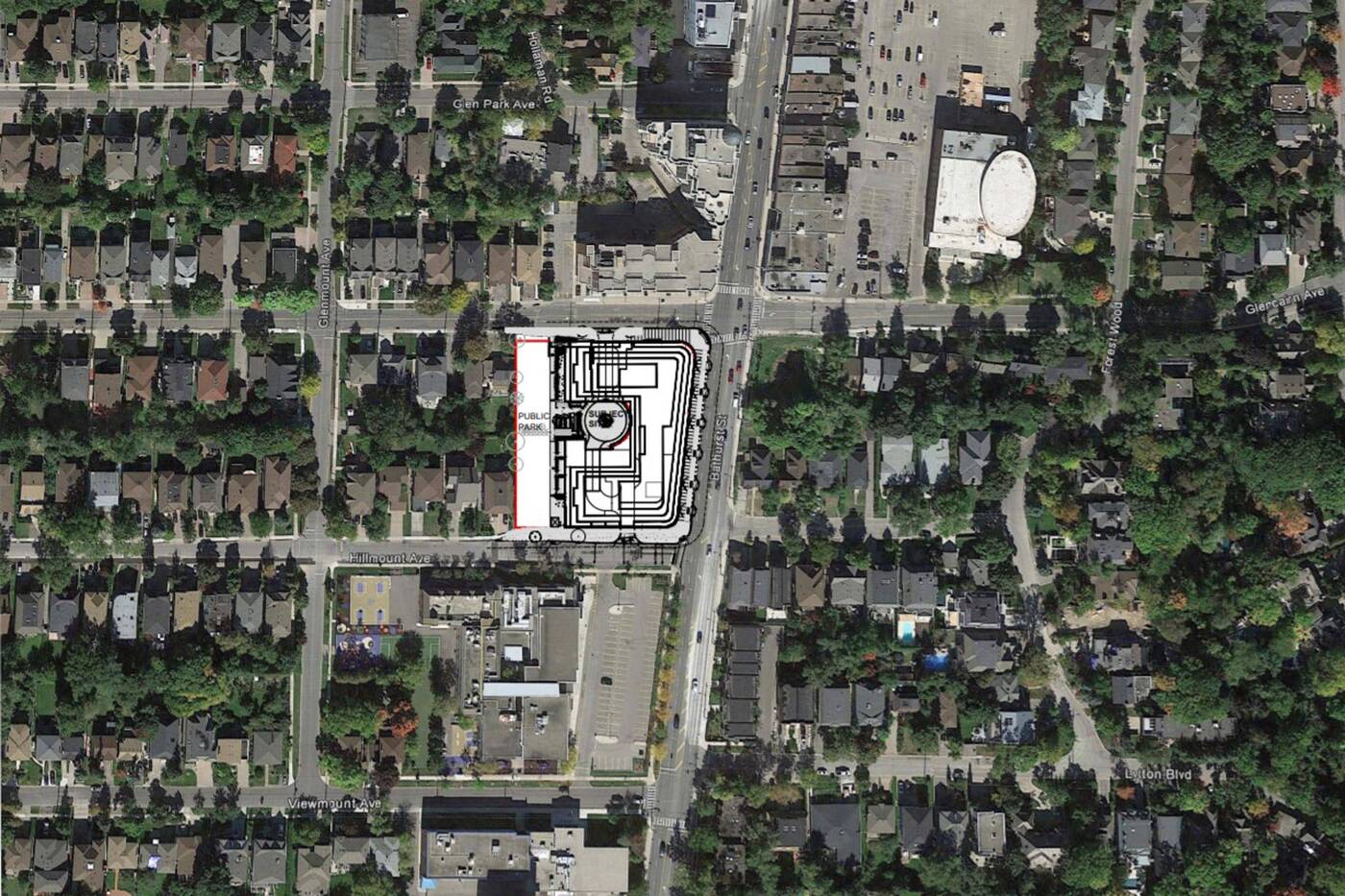 The project from Lanterra Developments will sit on the southwest corner of Bathurst and Glencairn. Photo via Glenhill Condominiums.

The good news is that Glenhill Condominiums is about a 15-minute walk from Glencairn station, which could be beneficial for one of the more underused stops on the TTC line.