A house on the water offers a cheaper alternative to Toronto’s pricey housing market and this month there were four opportunities to purchase a piece of paradise on the city's waterfront.

In August, three houseboats (pontoon base) and one floating home (cement base) were listed for sale at Bluffers Park Marina — a community of 25 floating homes built in 1999 to 2000 in anticipation of Toronto winning an Olympic bid.

The four homes each boast views over Lake Ontario, proximity to the Scarborough Bluffs, trails and kayaking. They range in price from $325,000 to $849,000.

The $325,000 houseboat is a bright, open-space house with a loft bedroom. This home had about 80 showings and is already likely sold, said Denise Doucet, sales representative with Royal LePage and floating home resident of nine years. 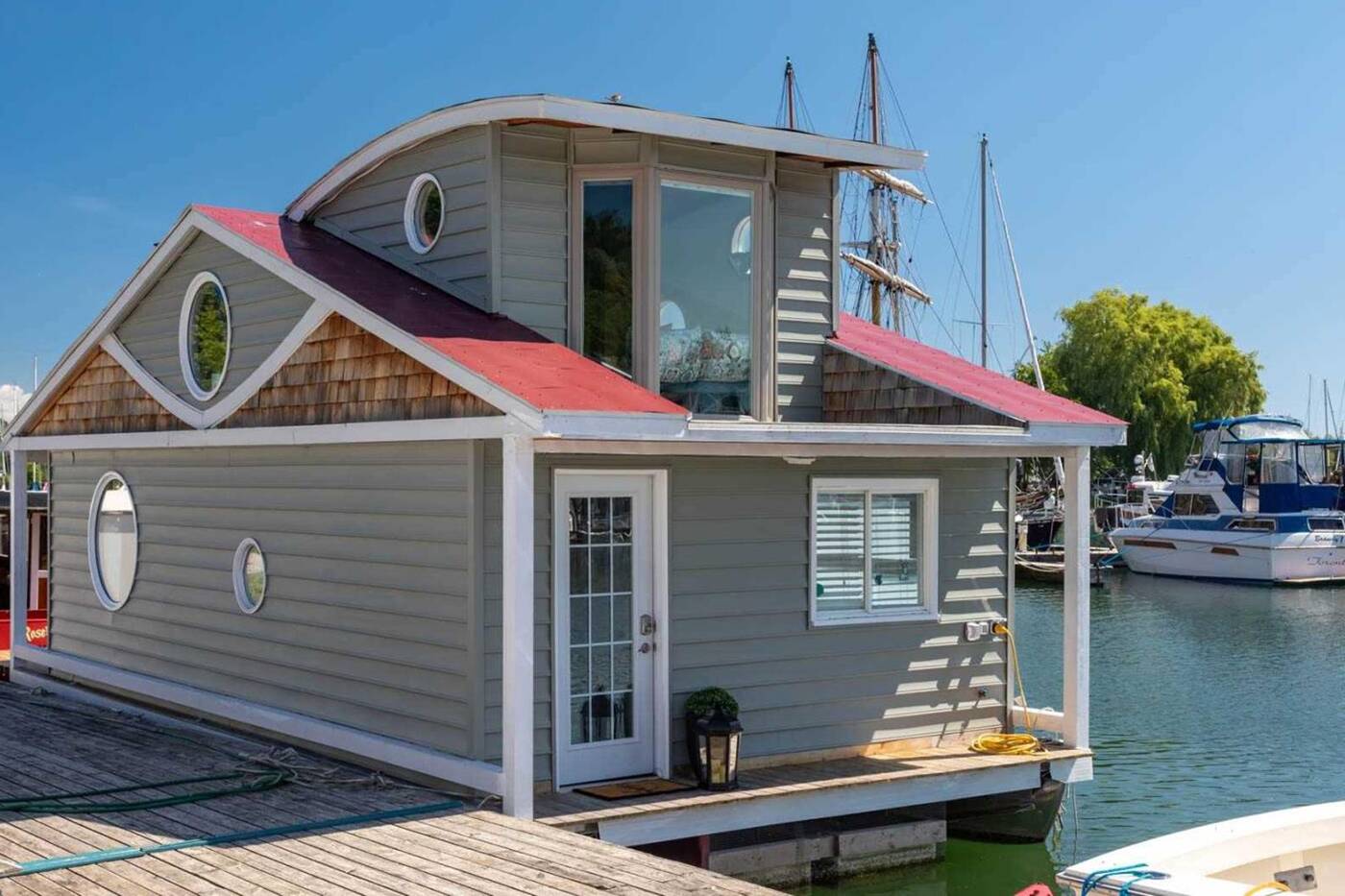 This houseboat was listed for $325,000, much less than your average Toronto condo.

For a bit more, at $375,000, another houseboat offers an upstairs bedroom, kitchen and dining area. A similarly priced one, at $395,000, has two bedrooms and three outside decks.

The much larger floating home at $849,000 has two bedrooms, a spacious kitchen and a propane fireplace.

The uptick in listings is partly due to life in COVID-19, Doucet said.

“Everybody is selling for different reasons,” Doucet told blogTO.

One seller’s family grew too large for the boat, two others were renting but decided it was too much of a concern during COVID-19, she said. Another person decided to sell because she bought her family cottage and doesn’t need two cottages, she added. 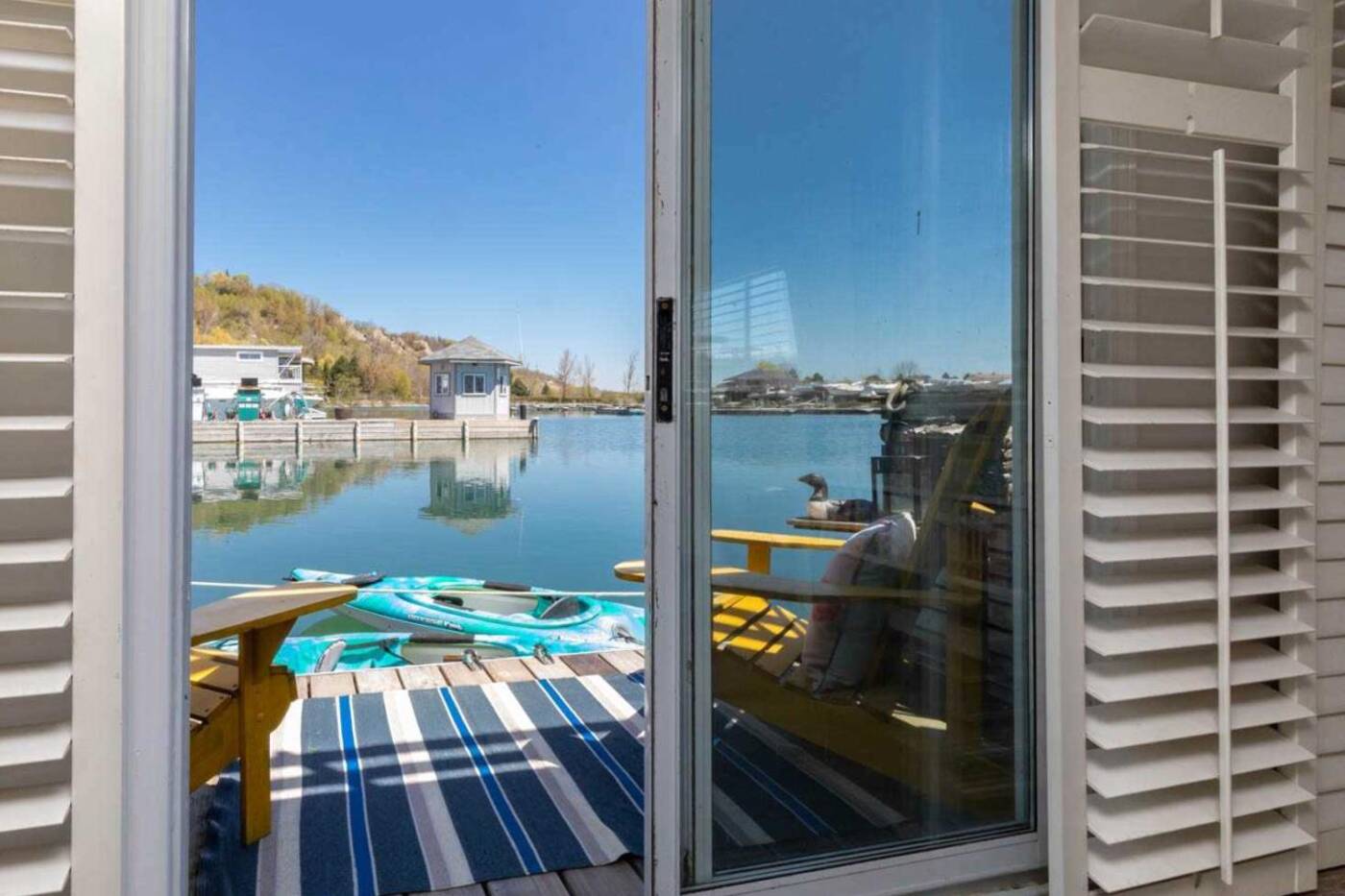 Life on the water comes with perks and some downsides.

Potential buyers should note the monthly fees, which cover electricity and life on water includes bubblers in the winter to keep ice away and a sewage removal system.

Banks won’t give you a traditional mortgage to purchase a houseboat, Doucet notes.

“The biggest challenge here is the financing,” she said. 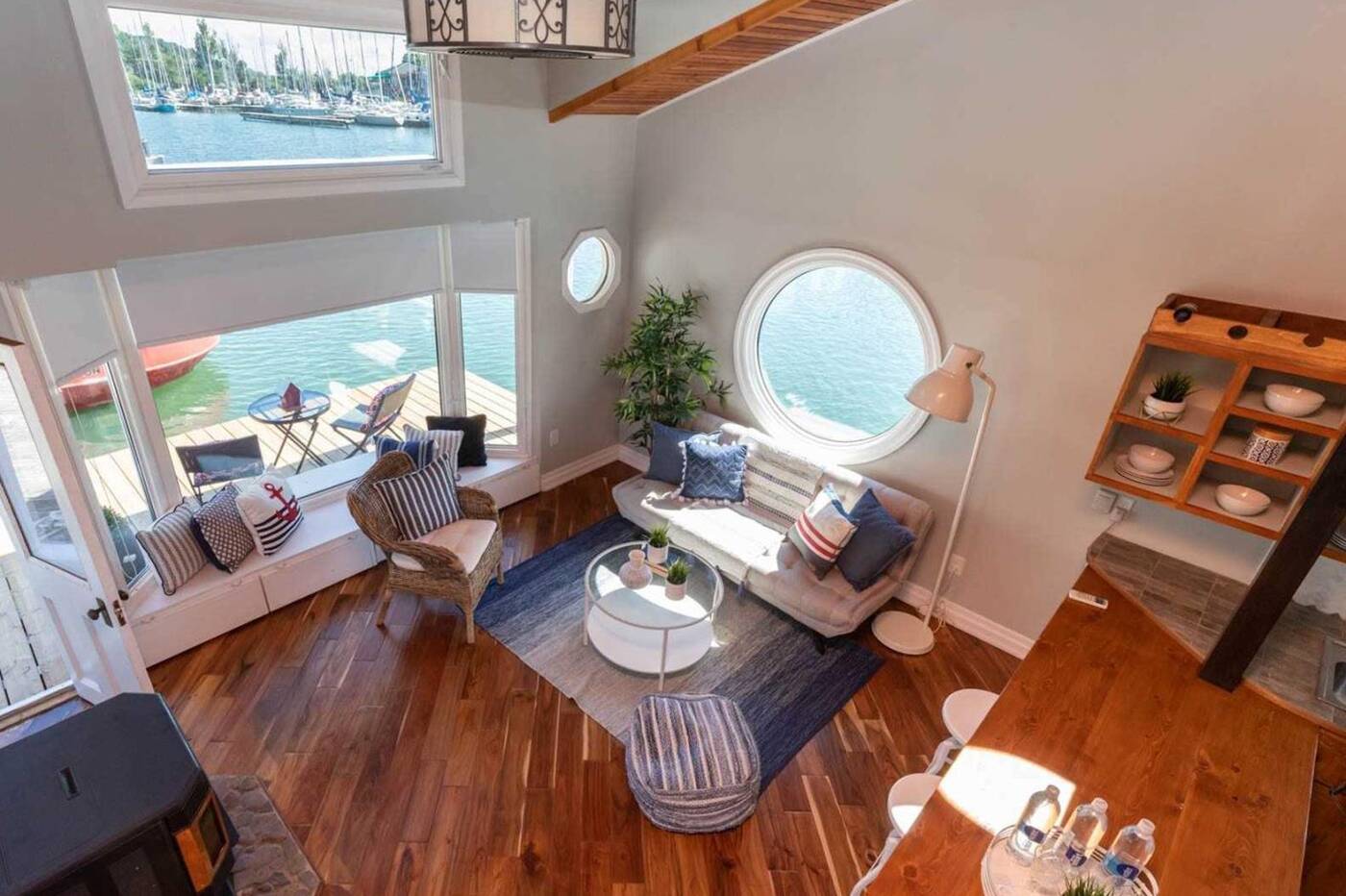 Many houseboats are open-concept layouts.

Being on the water might make some people feel uneasy and you need to be mobile enough to manoeuvre on docks and decks to get to the houseboat.

“You need to be agile, young at heart.”

That being said, the community has people of all age groups from millennials to boomers.

For those who love the outdoors, the lifestyle is amazing. 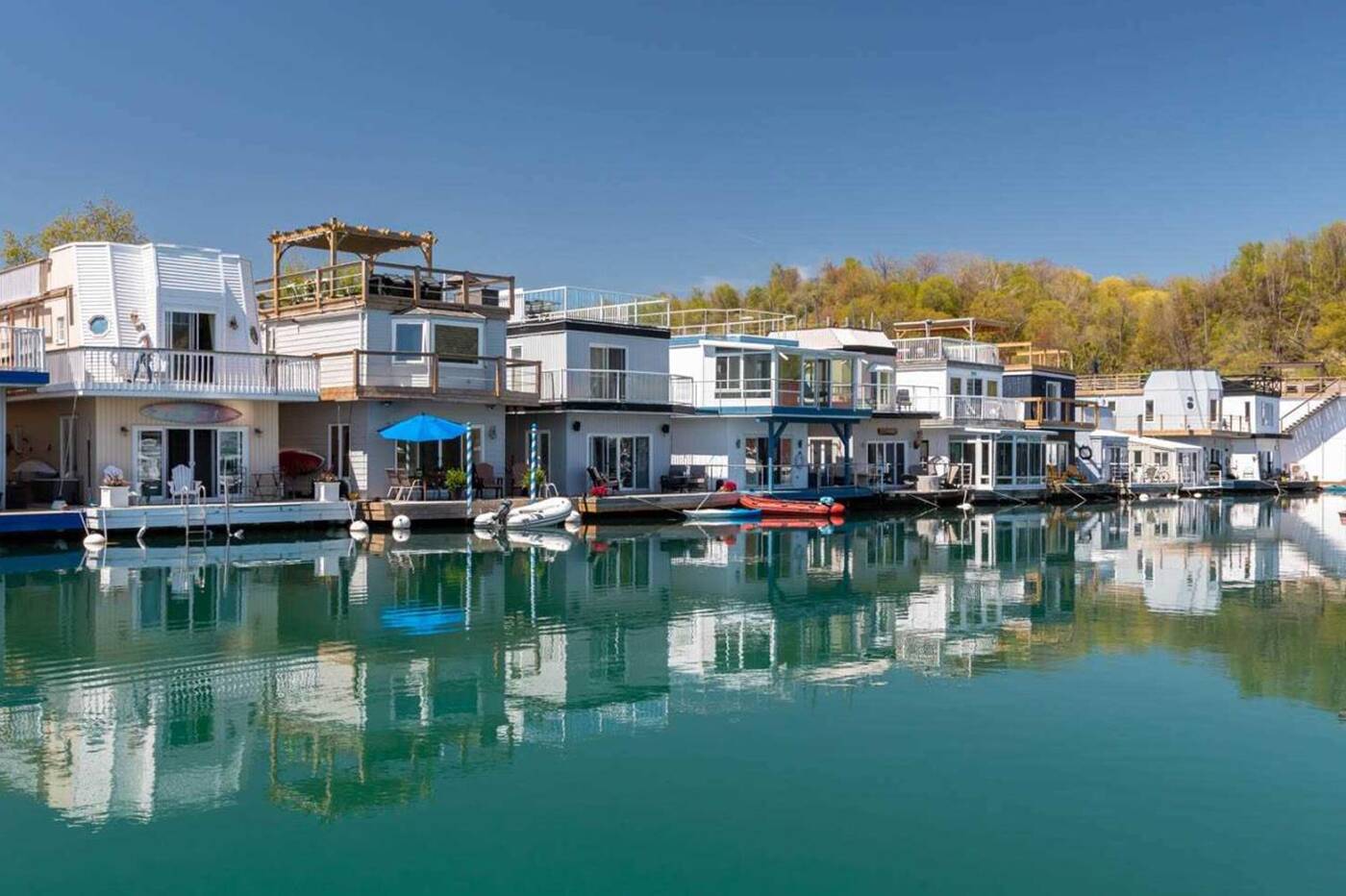 There are 25 floating homes at the Bluffers Park Marina.

For those concerned about winters on the water, the houseboats are well-heated and floating homes are built for four seasons.