Toronto is getting a new hotel and condo tower in the Entertainment District that will incorporate several existing heritage structures into its design.

The new Carlyle Condo at the southwest corner of Richmond and Peter Streets will stand 39 storeys, the first 13 of which will be a hotel. 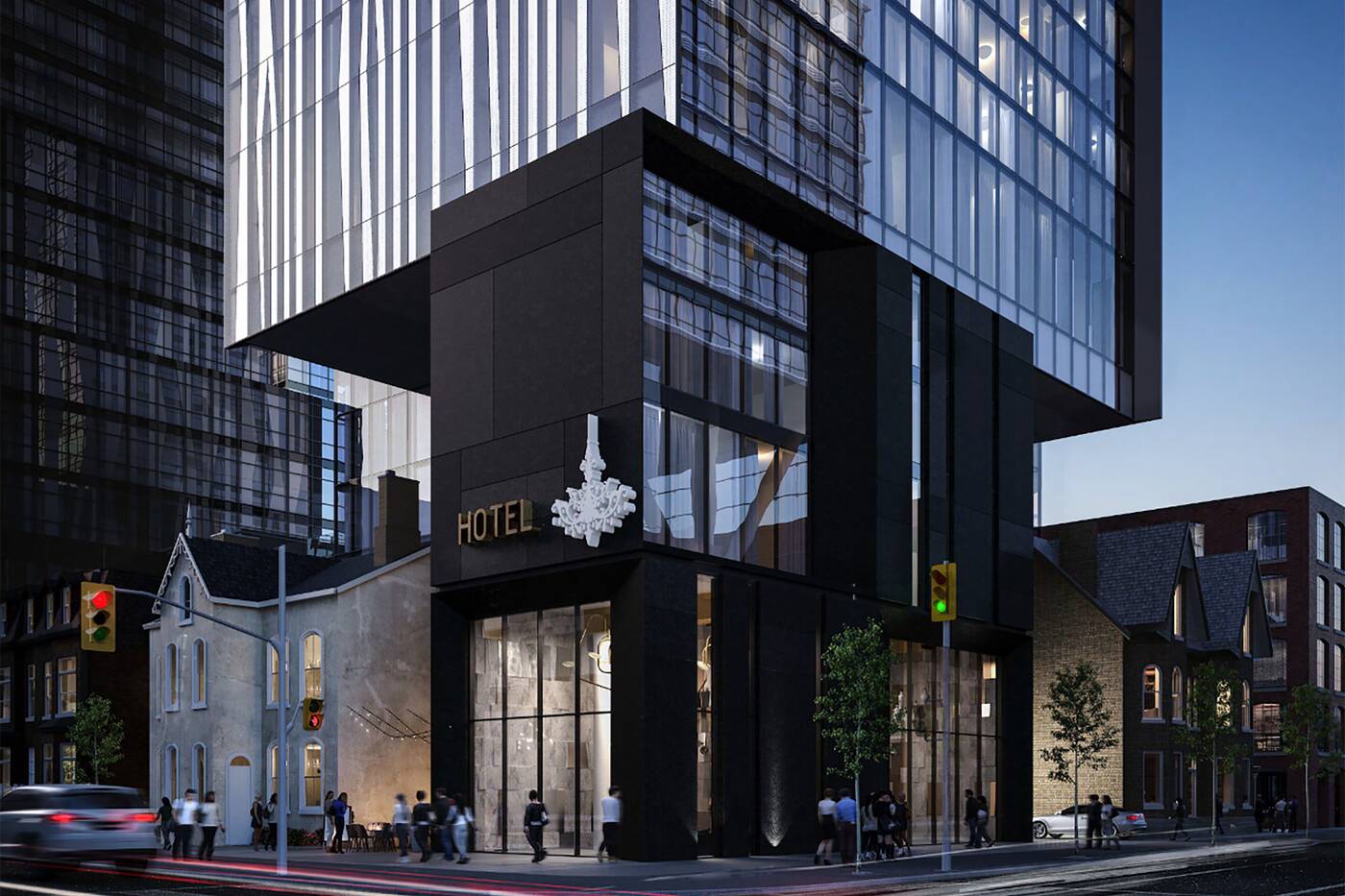 Looking southwest at the Carlyle Condo. The condo and hotel will incorporate heritage buildings on both Peter Street and Richmond Street. Image courtesy of the City of Toronto.

It will share the corner with five existing heritage properties, some of which date back to the 1850s, according to city planning documents.

The three heritage property addresses on Peter Street will each remain in place underneath a portion of the tower podium and beside the main entrance.

Likewise, on the Richmond Street side stands two more heritage property addresses that will also be incorporated into the development. 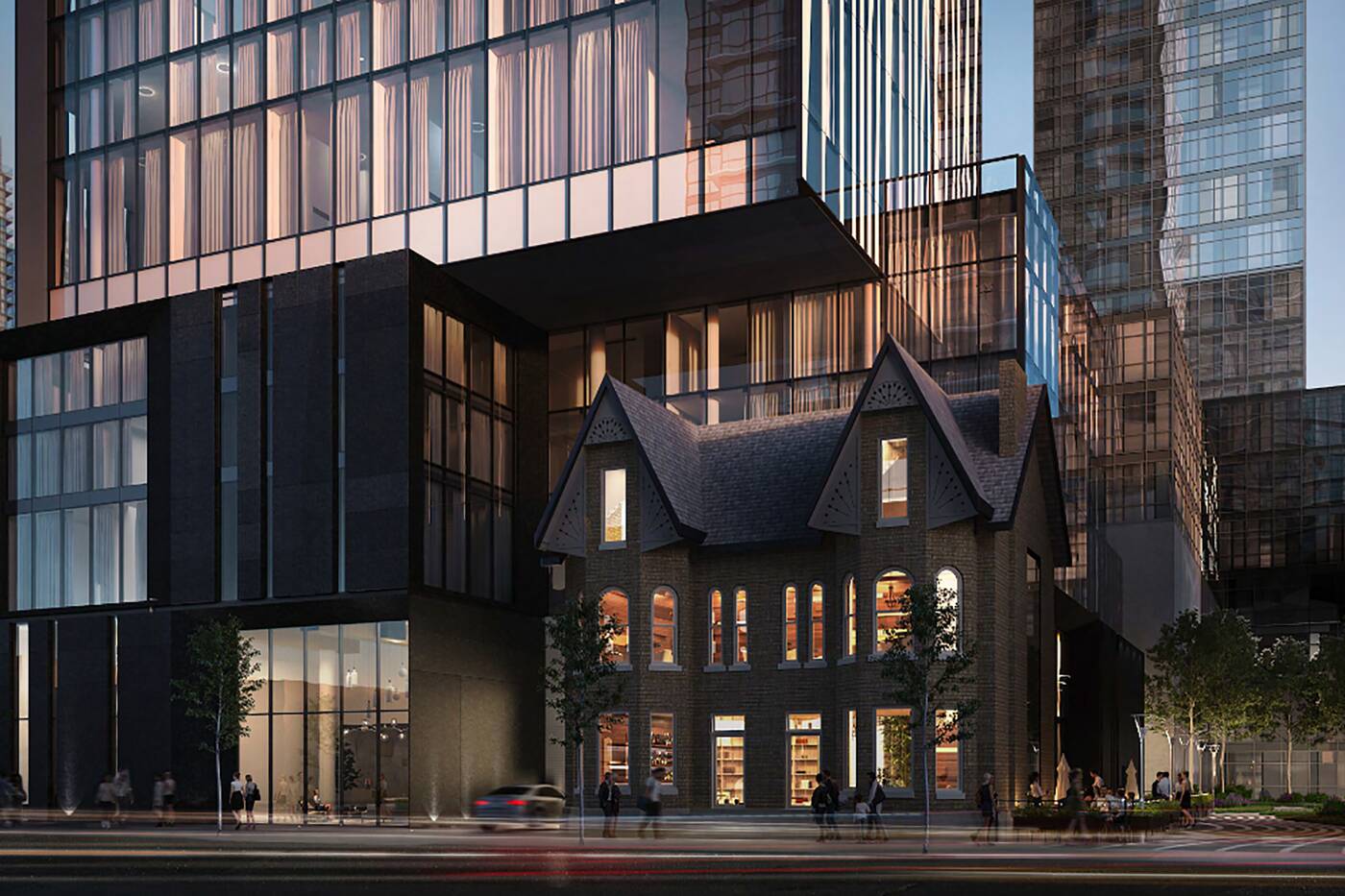 The Richmond Street heritage buildings to the west. Image courtesy of the City of Toronto.

The plan for the condo was first proposed in 2015 and originally included residential and retail space.

It was revised to swap out the retail space in favour of a 106-room hotel component that's set for approval by city council this week.

Hotel guests and residents will share some amenities and the plan will include 58 parking spaces, 287 bicycle spaces and a publicly accessible pedestrian walkway.

The iconic Kim's Convenience store is for sale in Toronto