One of the most dynamic community arts hubs in downtown Toronto has been sold for an undisclosed amount of money to the same people who recently transformed the rundown Broadview Hotel into a bougie boutique lodging and restaurant hub.

Say goodbye to the Gladstone Hotel as you've known it in recent decades, but not to the landmark hotel itself — it's not going anywhere.

Streetcar Developments and Dream Unlimited announced on Wednesday that they had acquired the West Queen West heritage site with the intention of "amplifying the hotel's offerings" and "enhancing the current building" while "ensuring the property remains a staple within the community." 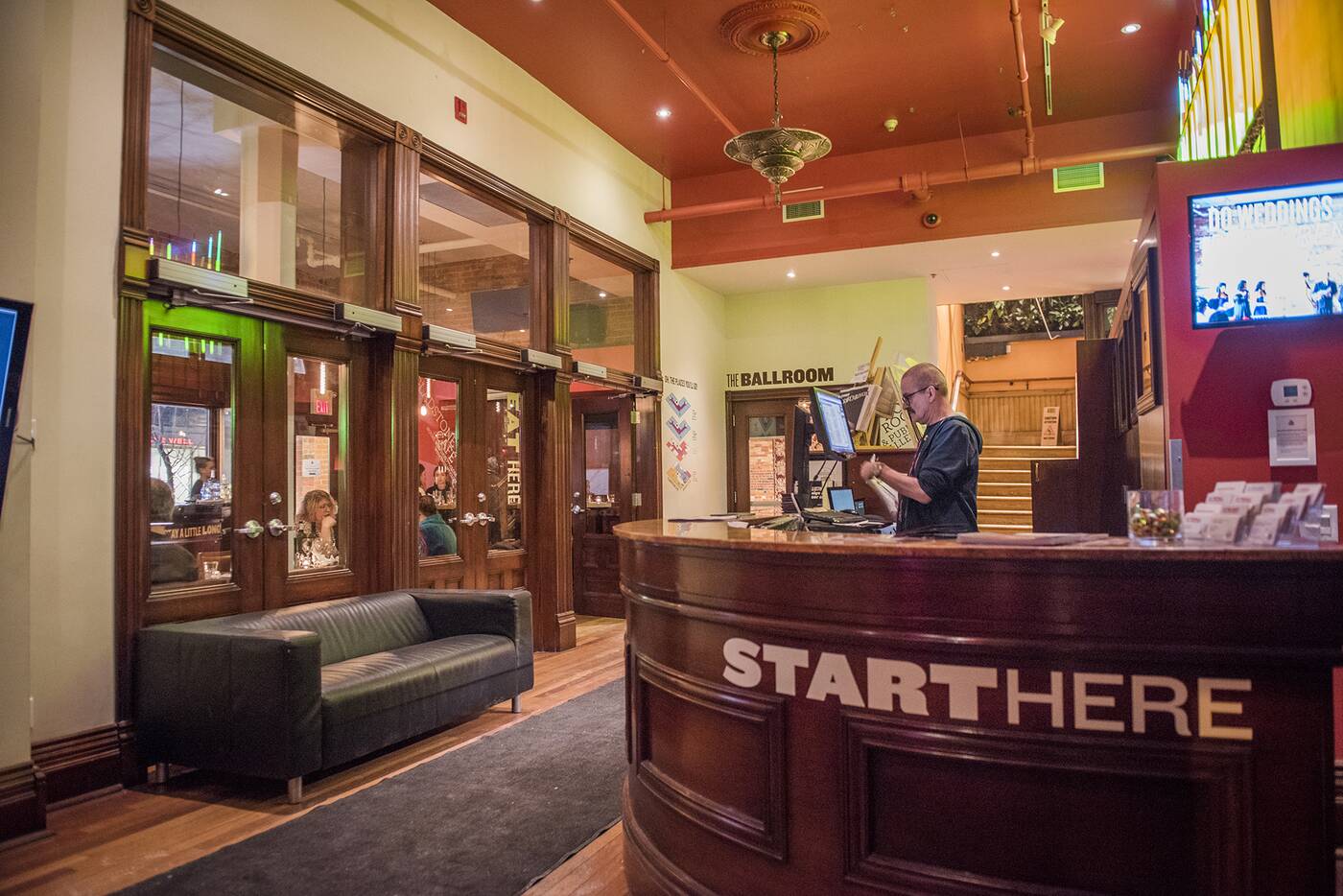 Between the Melody Bar, the Gladstone Cafe, the Ballroom, the lobby space, various art studios on the second floor and 37 uniquely-designed hotel rooms, the Gladstone Hotel is many venues in one. Photo by Hector Vasquez

It's a purchase wholeheartedly approved by the hotel's current owners, the Zeidler family, who renovated the Gladstone extensively back in 2005.

"The decision to sell the Hotel is a personal one," said Christina Zeidler, president of the Gladstone Hotel, in a press release issued today.

"I looked for someone with the vision to carry on the legacy of the Gladstone Hotel. Someone who understands the historic significance but also its cultural significance. It took a long time to build the culture around the Gladstone. The commitment to continue to grow this vision is a dream come true."

Built in 1889, the Gladstone is the City of Toronto's oldest continually operating hotel, though it's now best-known among locals for its thriving arts and event scene — not to mention its gorgeous, irreplaceable Romanesque design. 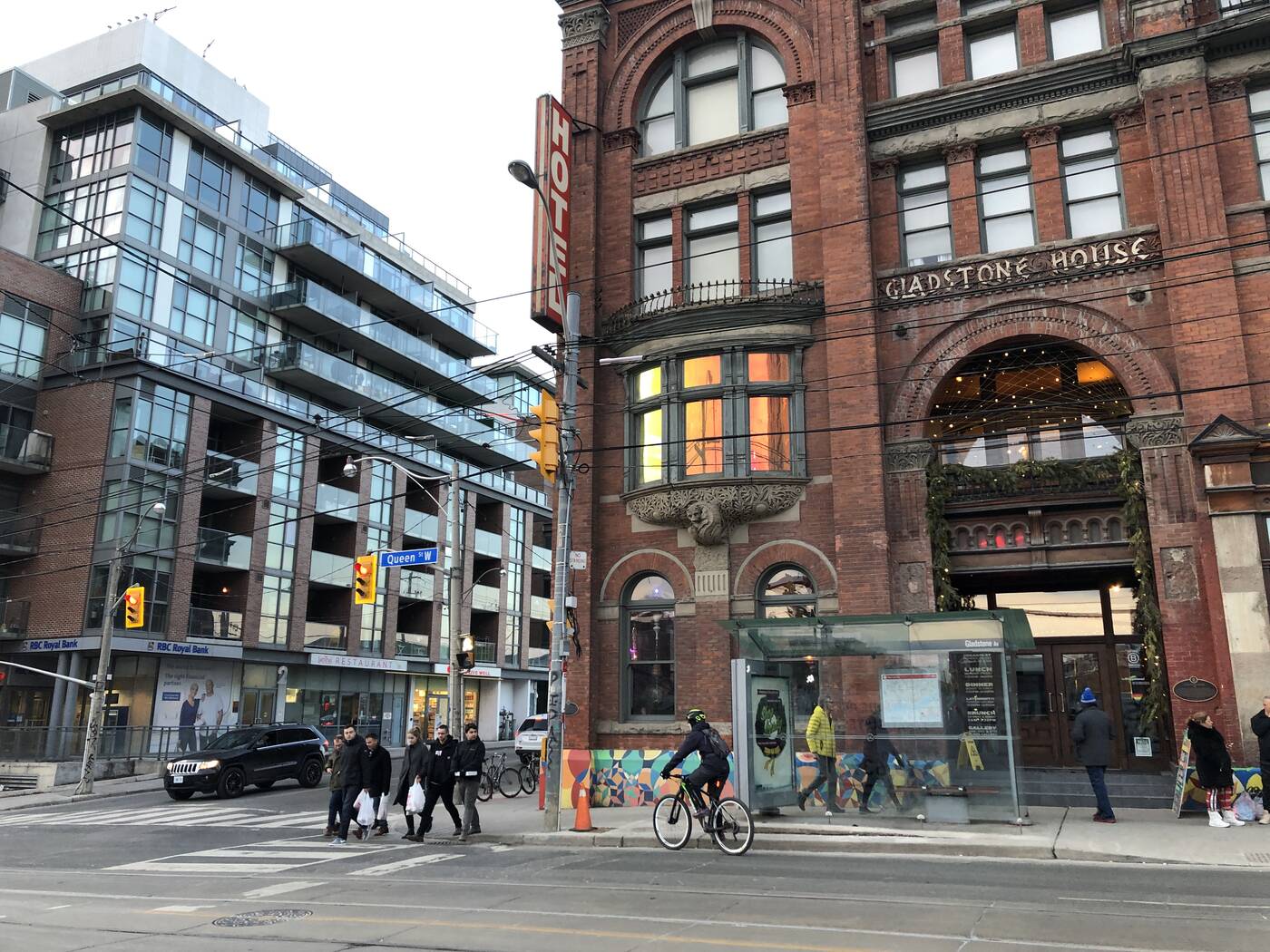 Once dilapidated, the Gladstone has become an award-winning cultural hub over the past 15 years. Photo by Lauren O'Neil.

"We have great respect for the West Queen West community and believe the Gladstone Hotel is a unique representation of the neighbourhood's art, culture and diversity," said Streetcar Developments founder and president Les Mallins of the aquisition.

Michael Cooper of Dream Unlimited said similarly that his firm believes in "building inclusive communities, and designing exceptional places to create, inspire, and bring the community together."

Streetcar and Dream are set to take ownership of the property later this month, though there's been no word yet on any sort of renovation-related closures ahead.