Rental of the week: somewhere near Glencairn subway station

So did you know that a bedroom in Ontario doesn't require a window?

According to the Ontario Building Code, as long as there's a door to the exterior on that level you don't need a window.

That's so messed up! 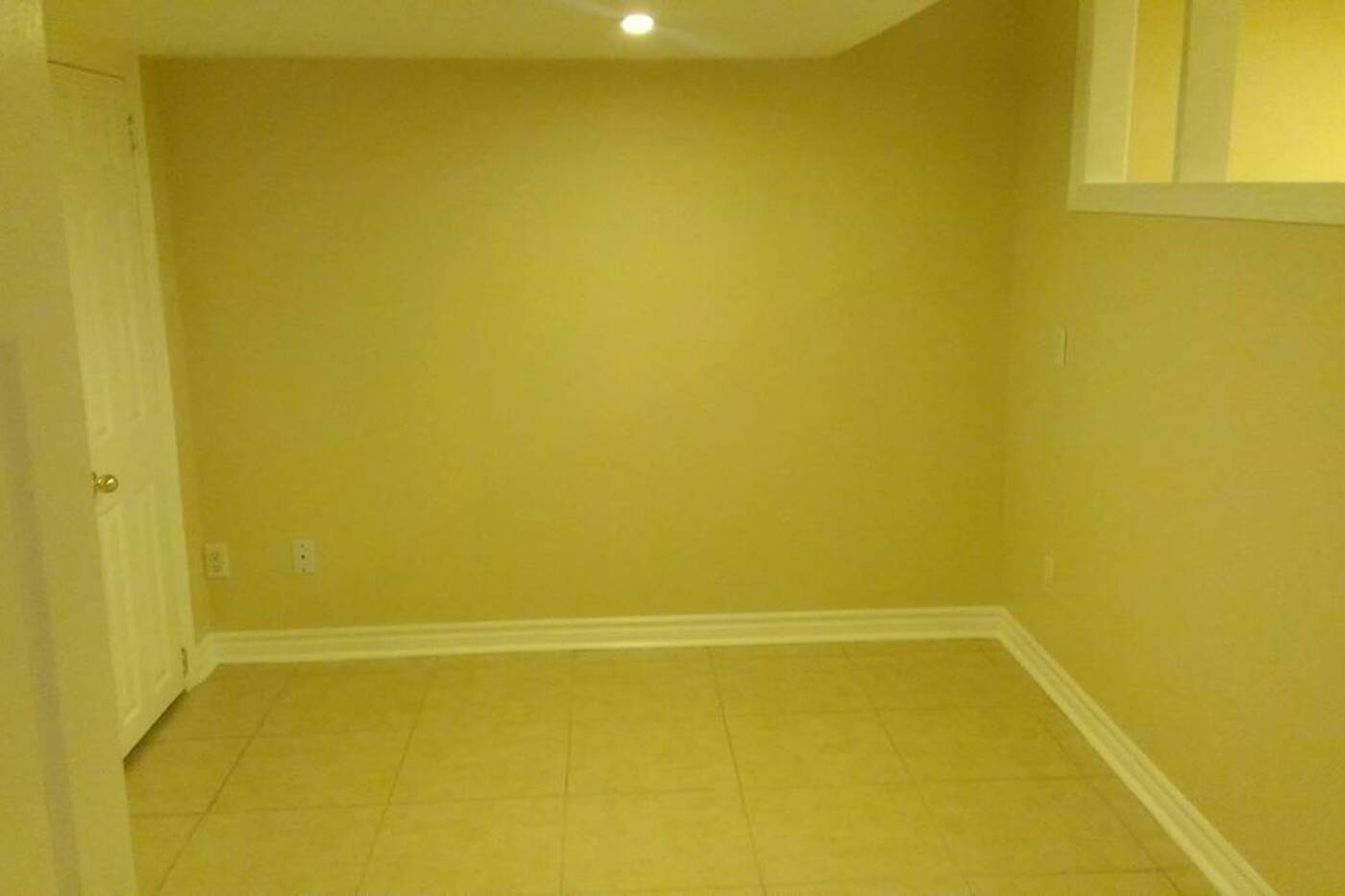 I only discovered this after going down an Internet black hole trying to figure out if this terrible rental was actually legal or not because, you guessed it, there are no windows in this 500-foot-squared dungeon.

As depressing as the no window thing is, the rest of the apartment is pretty bleak.

From the eerie yellow glow to the all tile floor, I can't imagine living here is worth the listed asking price of $1,300 a month. 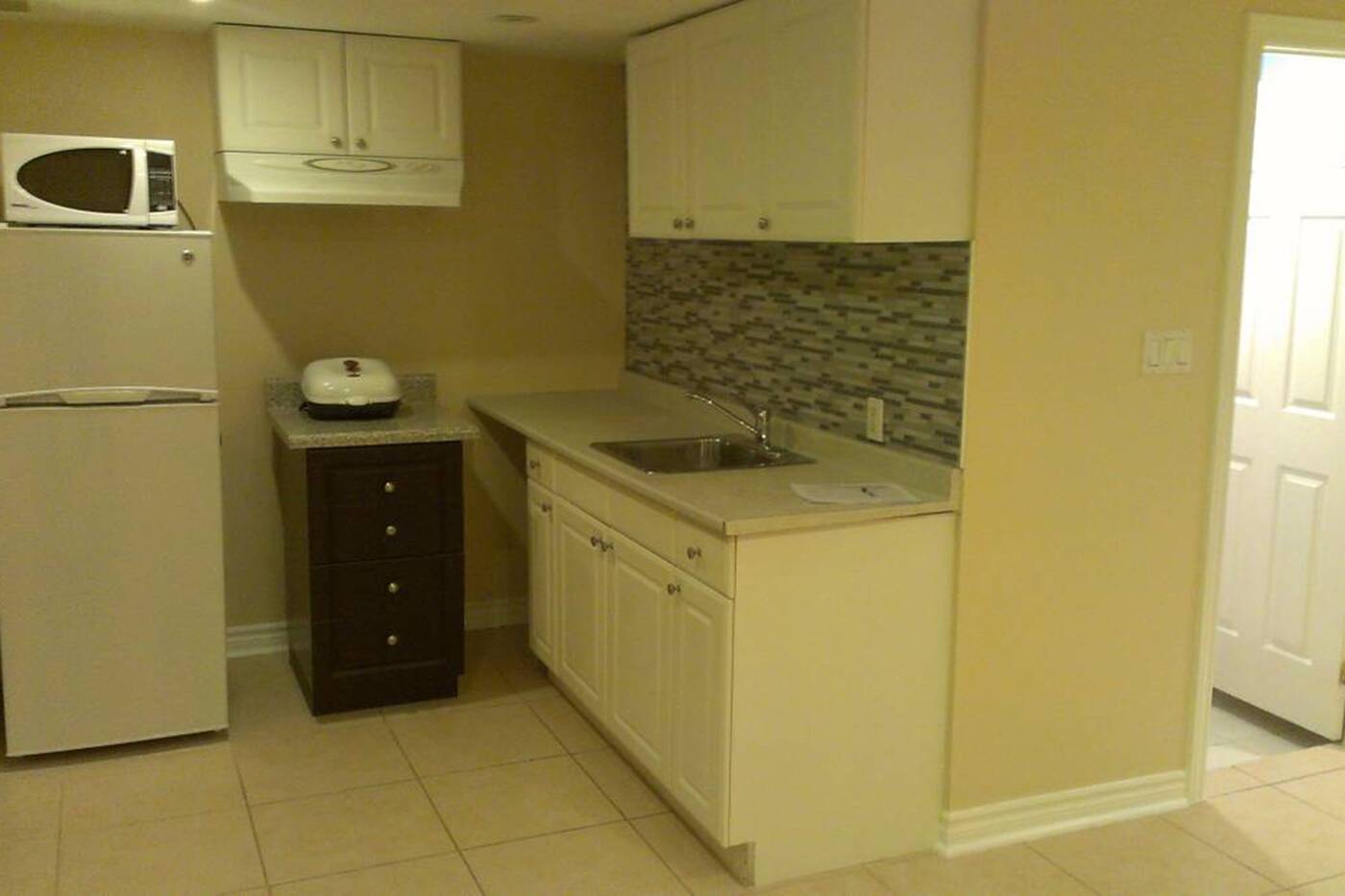 Not to mention the lack of a full kitchen. Last time I checked a fridge and a panini maker don't count.

And the dumb thing is it's not like there isn't enough room to put a stove or even a dishwasher. The space is clearly there! The landlord has just chosen to put a weird set of drawers that where the stove would go.

Also how hard would it have been to at least get matching cabinetry? Did they run out of white drawer fronts at Lowe's that day? Just asking.

But honestly, I still can't get over the no window thing... 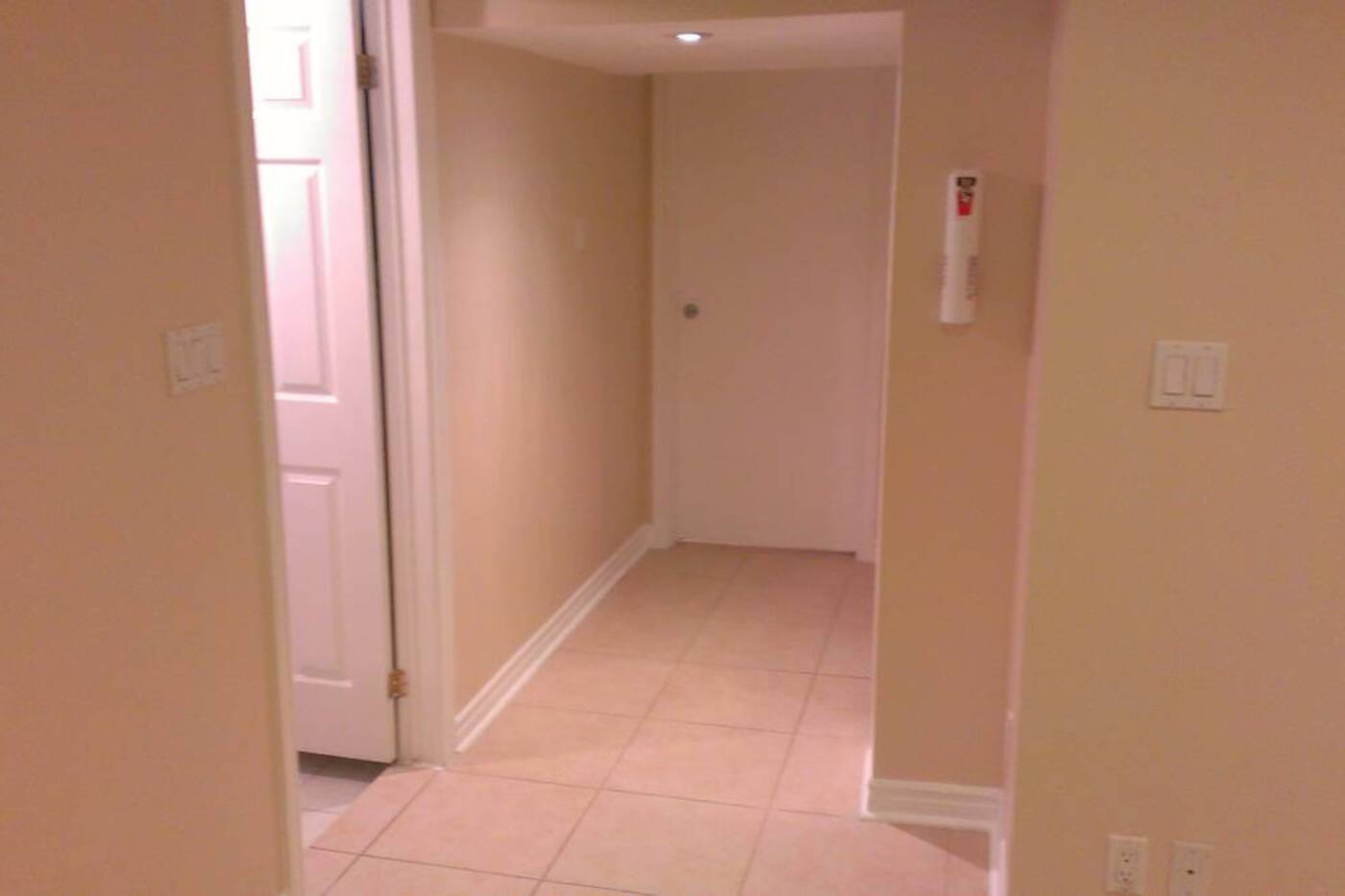 Developing seasonal affective disorder and a vitamin D deficiency in the summer.

You like being able to see the outside world. 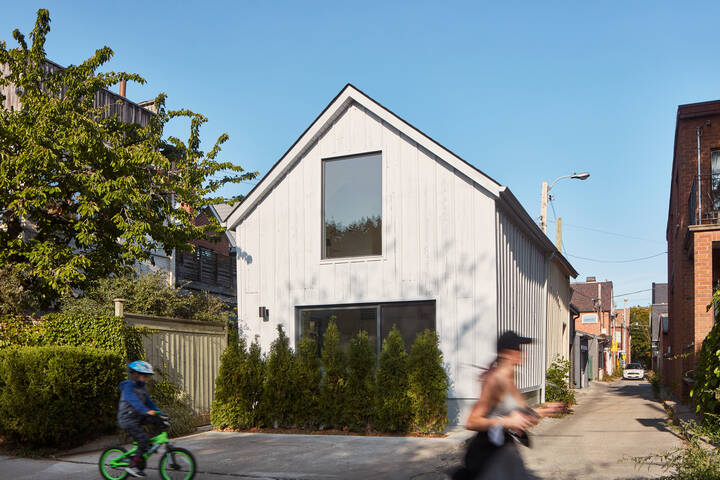 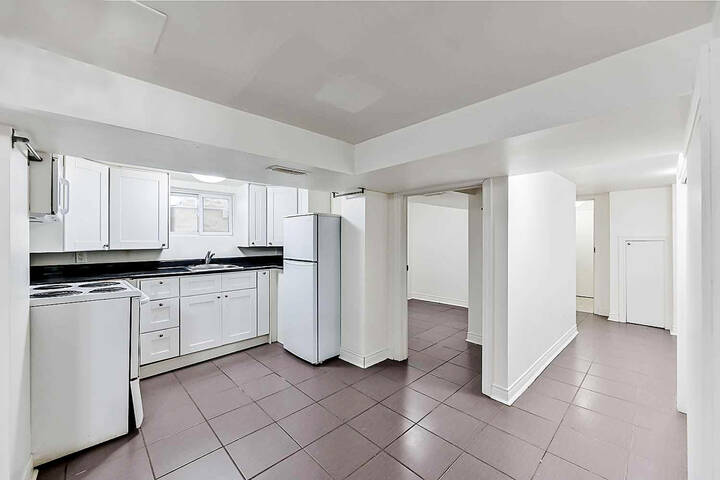 One-bedroom apartment for rent in Toronto for less than $1k

Bungalow built in 1870s selling for $879K in Toronto neighbourhood