This is what Toronto's Indigenous health centre will look like

Downtown Toronto is soon to be home to a state-of-the-art Indigenous health facility.

Anishnawbe Health Toronto has provided much-needed medical care to Indigenous peoples in Toronto since 1989, but none of their locations were actually built as a space in which to provide healthcare.

"Anishnawbe Health 'made do' and adapted its buildings, but for clients, travelling between centres for care is an added burden on this vulnerable population and an added barrier to health," according to the Anishnawbe Health Foundation.

"Today, these facilities are extremely outdated and overcrowded, and present privacy, confidentiality and infection control risks to clients and staff.  These issues make it extremely challenging to meet current standards for ambulatory healthcare facilities and compromise Anishnawbe Health Toronto’s capacity to deliver critical programs and services."

In order to provide proper care to those who need it, Anishnawbe Health Toronto purchased 2.4 acres of land in the West Don lands from the province to build a new Indigenous Health Centre. 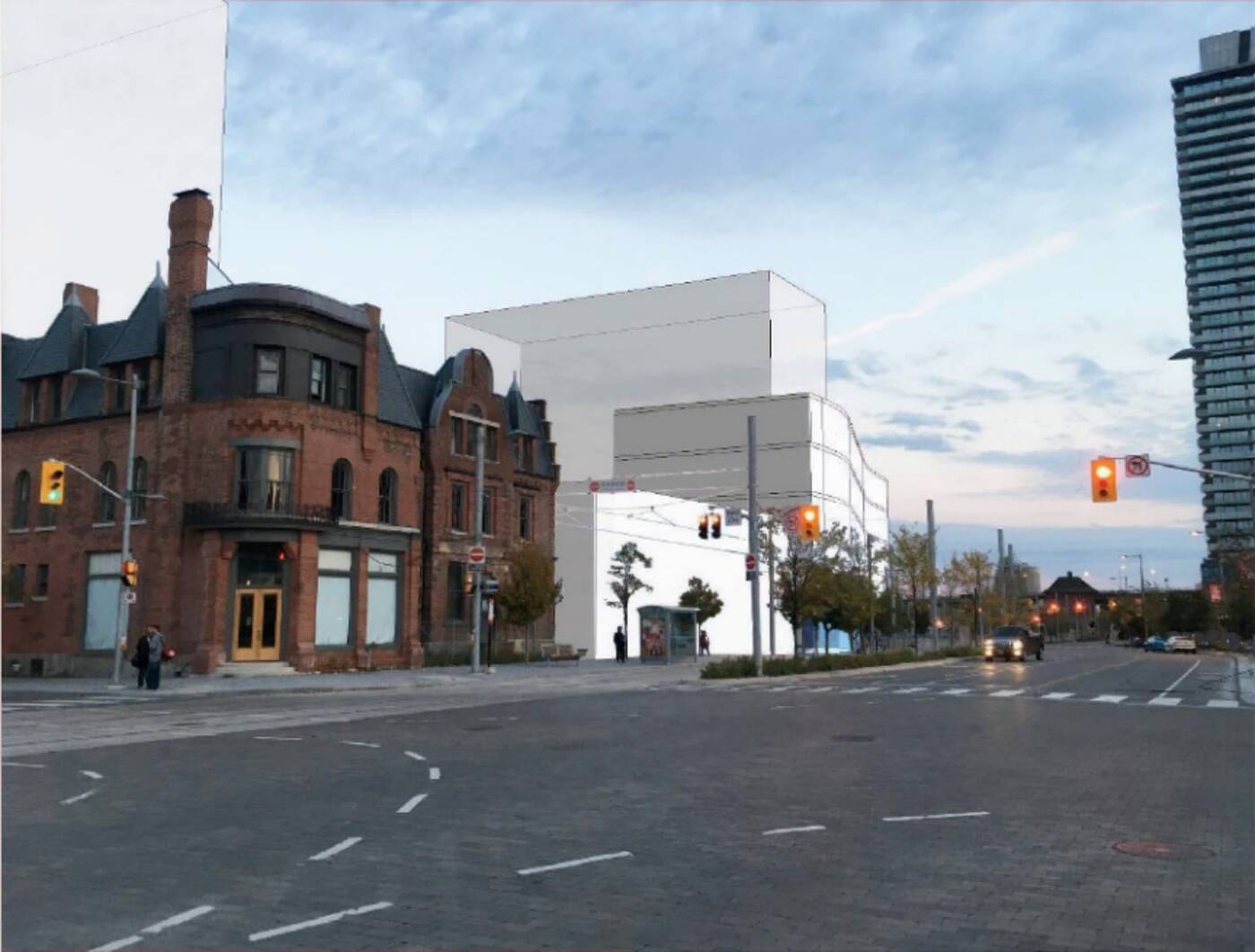 Rendering of the street view of the new health centre

Big thanks to the West Don Lands Committee for the opportunity to speak with your members. It's an honour to be working with this visionary group who has been championing this emerging neigbourhood including the new Indigenous Hub by Anishnawbe Health. #TorCen pic.twitter.com/gKgAQGncAG

According to the Toronto Star, they're just just $3.5 million away from their $10 million fundraising goal. 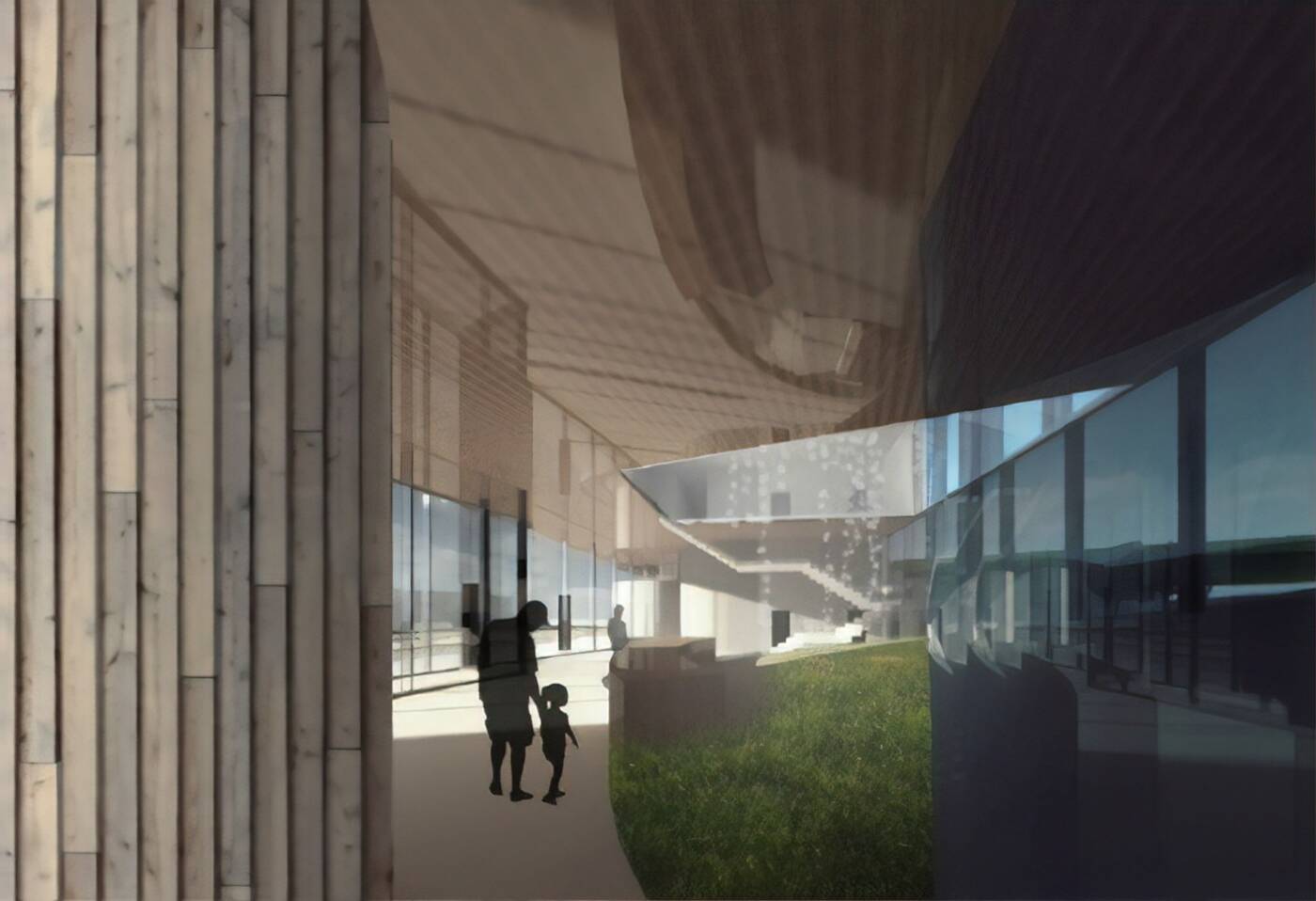 Rendering of the grounds of the health centre

In a column about the new centre, Toronto Star Indigenous Issues Columnist Tanya Talaga said the new facility will be a welcomed improvement for Indigenous healthcare.

"Canada has a woeful history of two-tier health care for Indigenous people, rooted in racism and dating back to the era of government-funded Indian Residential Schools," she wrote.

"Having one health care centre to call our own should be the standard — a place where, when you walk in the door, where you are not judged." 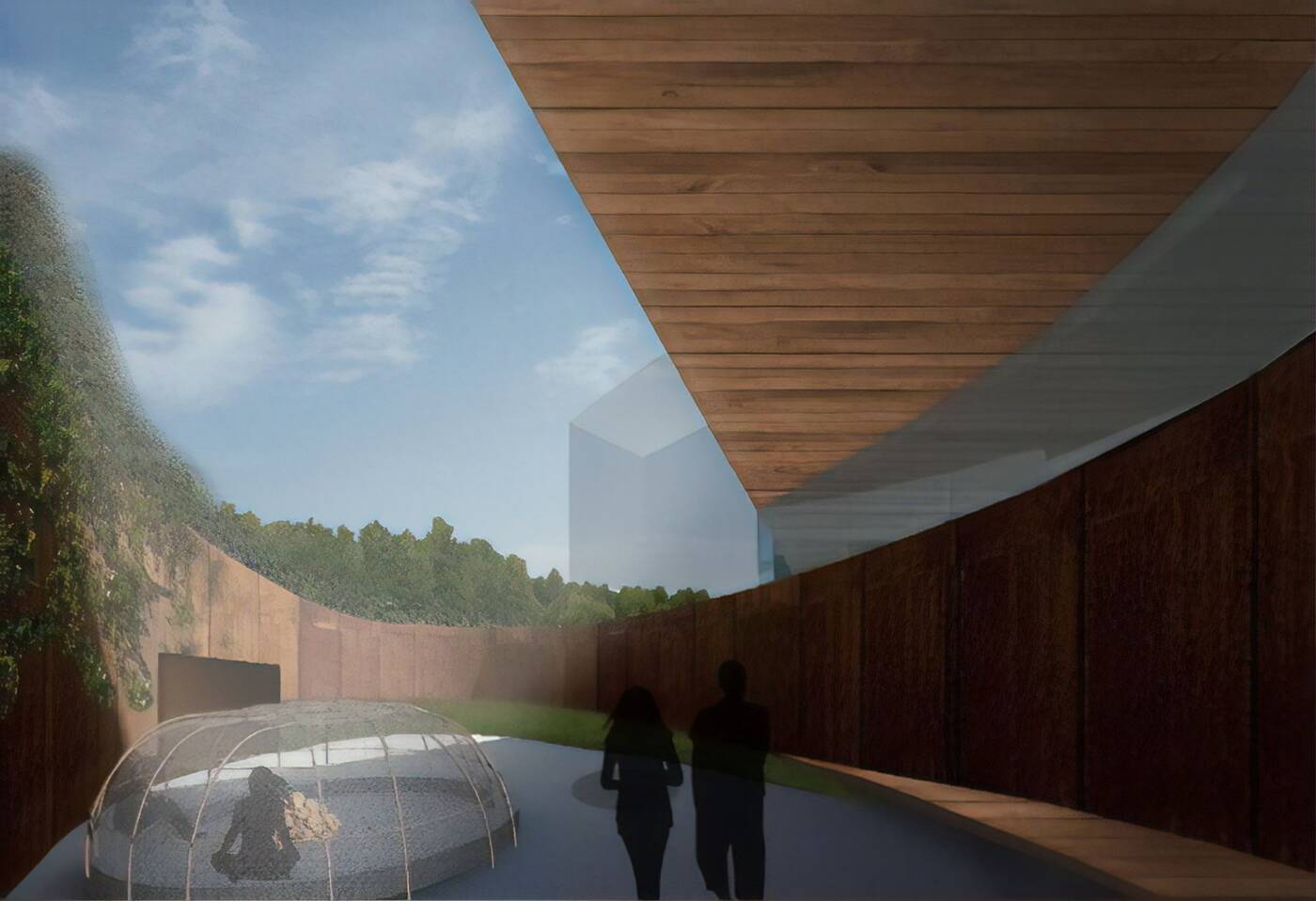 Rendering of a traditional sweat lodge

The the new health centre and community hub is set to be built next year.