Toronto could soon get another Flatiron building

An oddly-shaped site on King St. West that currently houses an empty condo presentation centre and parking lot could soon be home to the city's newest Flatiron building.

A rezoning application for a new purpose-built rental building was recently submitted to the city by developers Hullmark and First Capital, according to Urban Toronto.

The proposal calls for a 15-storey, triangular-shaped building with 230 rental units at 1071 King St. West, a site nestled in between Douro St., the Toronto West Rail Corridor and King. 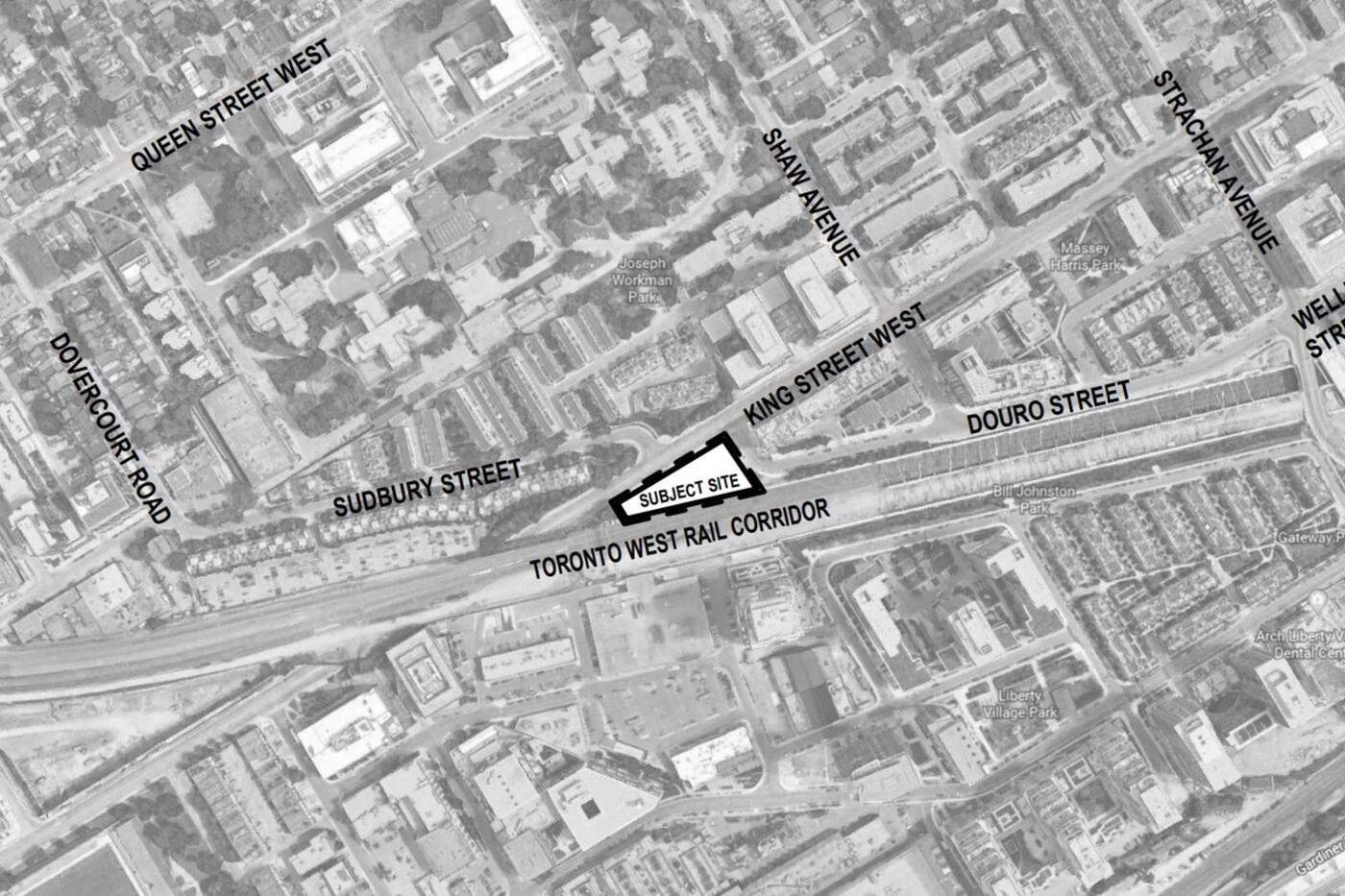 The site of the proposed development

The original proposal for the site, submitted back in 2012, called for a 14-storey mixed-use building.

While the previous proposal recommended a mix of retail, office, and residential space, the latest version calls for a purpose-built rental building with only residential units. 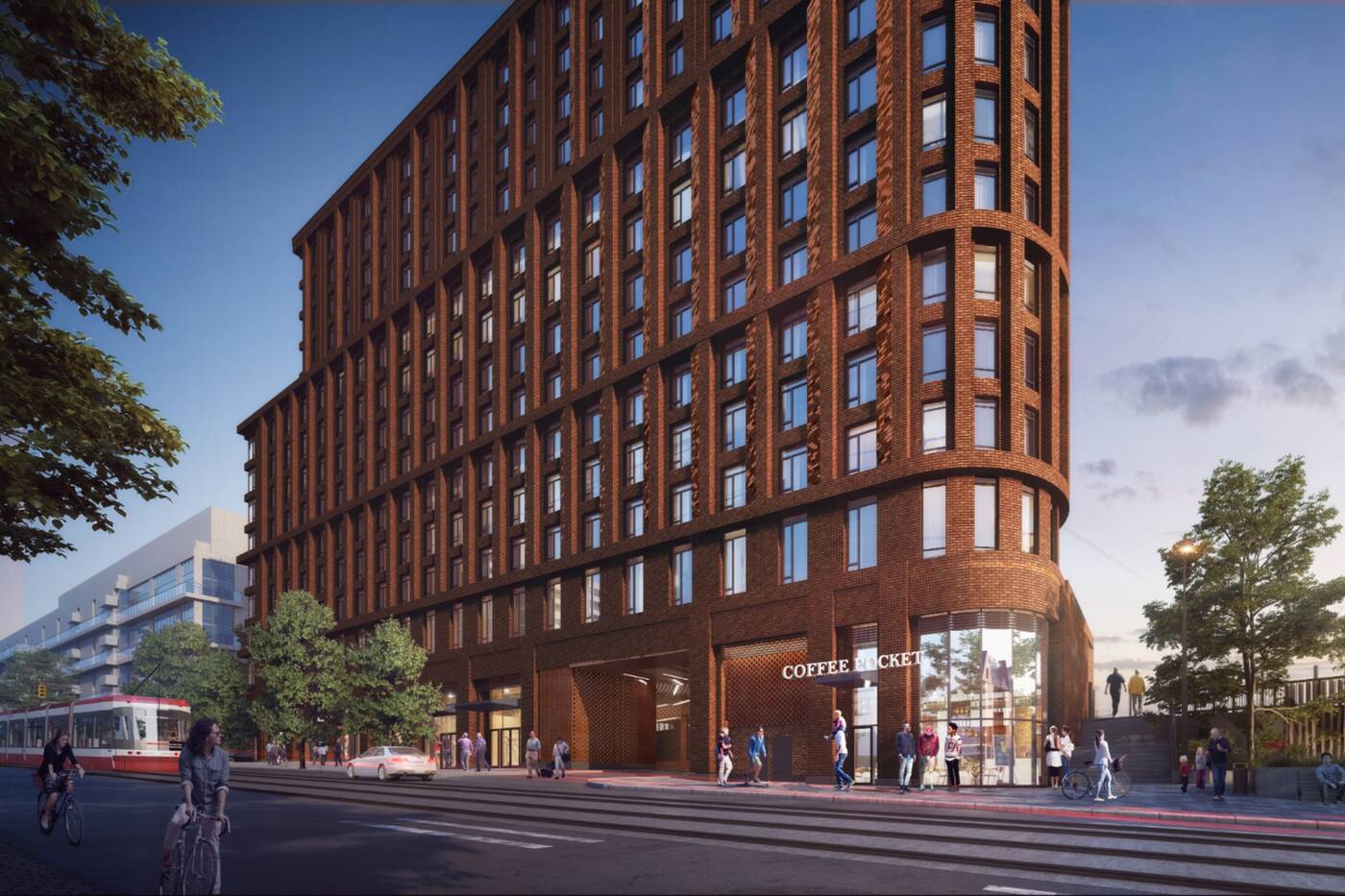 A rendering of the ground floor of the proposed building

Another submission was made for the site back in 2018, which proposed a 17-storey development with room for both retail and residential space as well as a park.

If all goes as planned, this new development will be the city's second Flatiron building — though it's unlikely it could truly compare with the original.

The Gooderham Flatiron Building was built in 1892 and sits at 49 Wellington St. East, on the eastern edge of the Financial District.

The uniquely-shaped structure is one of the oldest in Toronto and it's also one of the most photographed buildings in the city.