Rental of the week: 1068 Dovercourt Road

I know you're not supposed to judge books by covers but what about houses by their Google streetview photos? 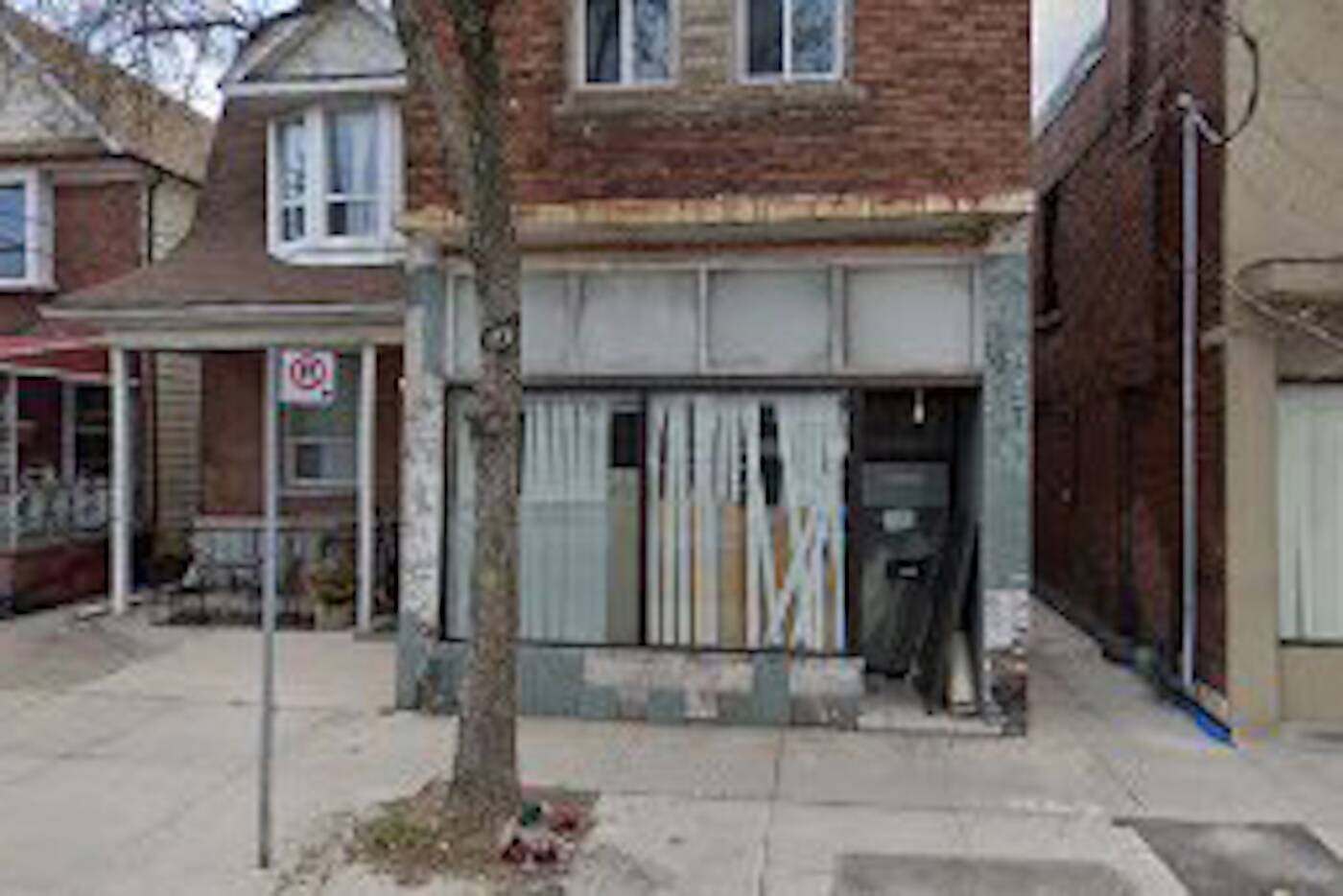 Because if I was judging this place by the street view alone I would say this place is definitively terrible. And as a surprise to no one I'm not wrong. 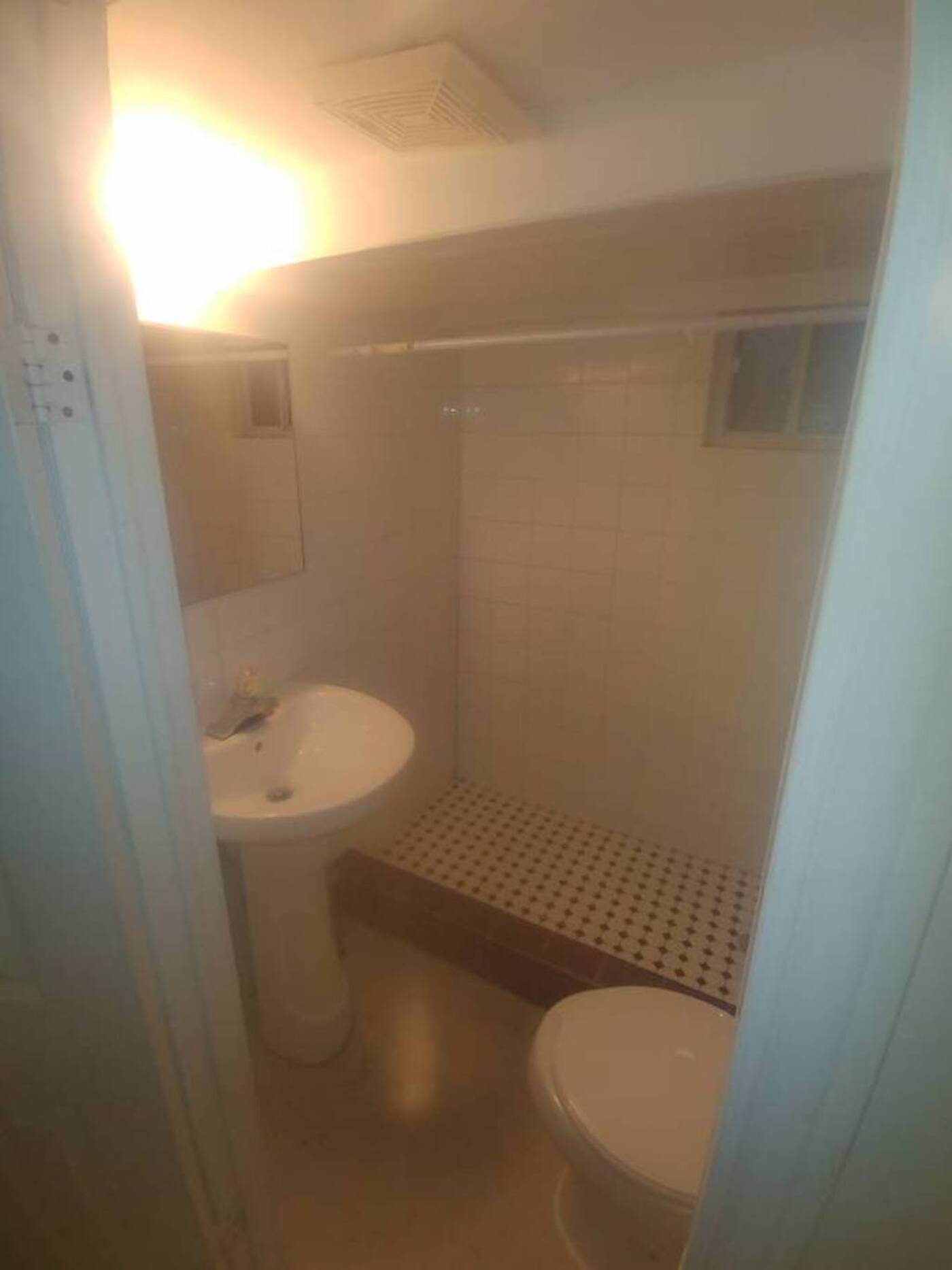 The pictures aren't much to go by as they're all blurry but from the few details I can make out the place seems pretty awful. 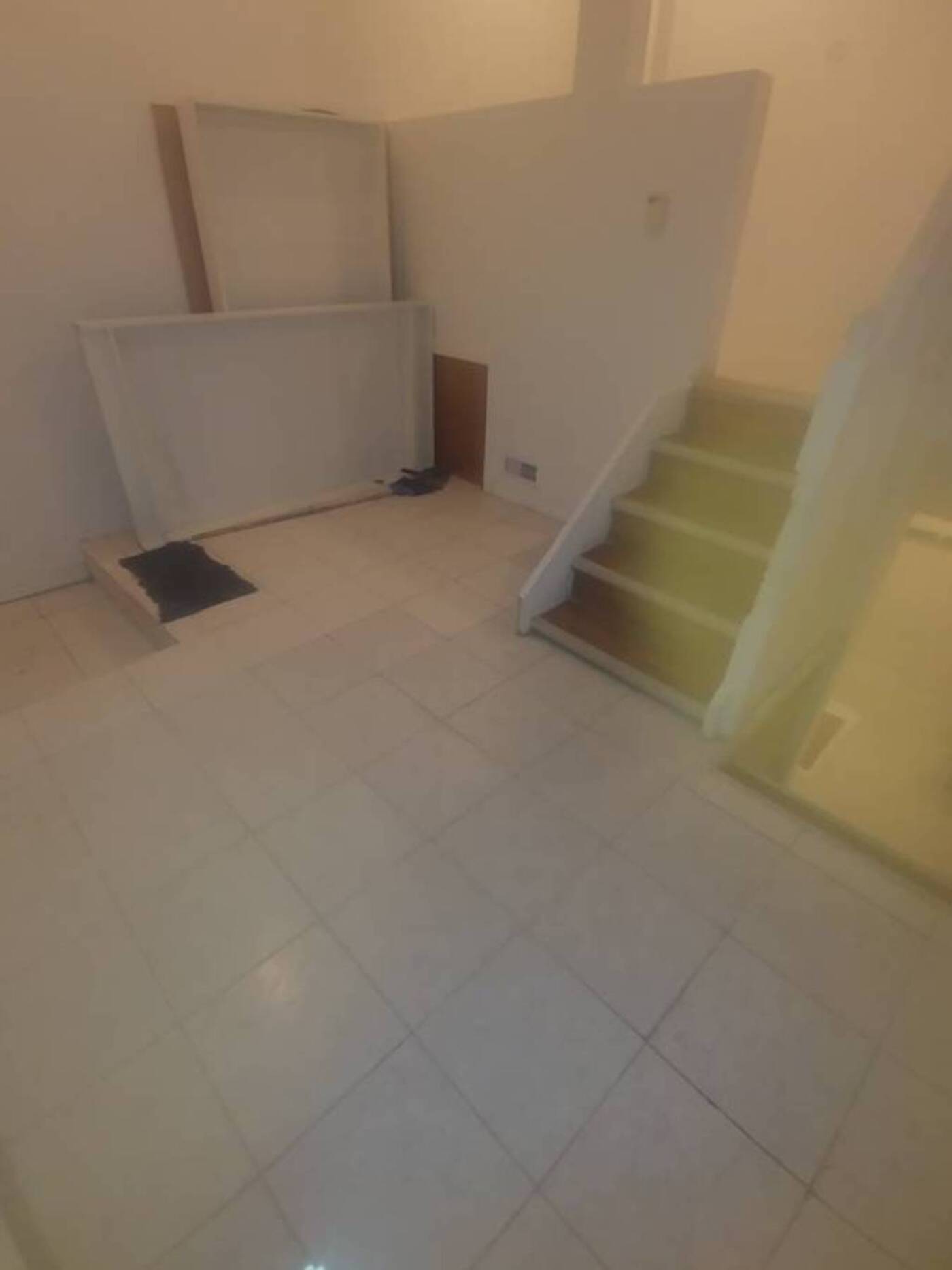 The layout is a mess. It somehow spans like four levels and every floor is tile. Also for a main floor apartment there is a severe lack of windows and daylight. 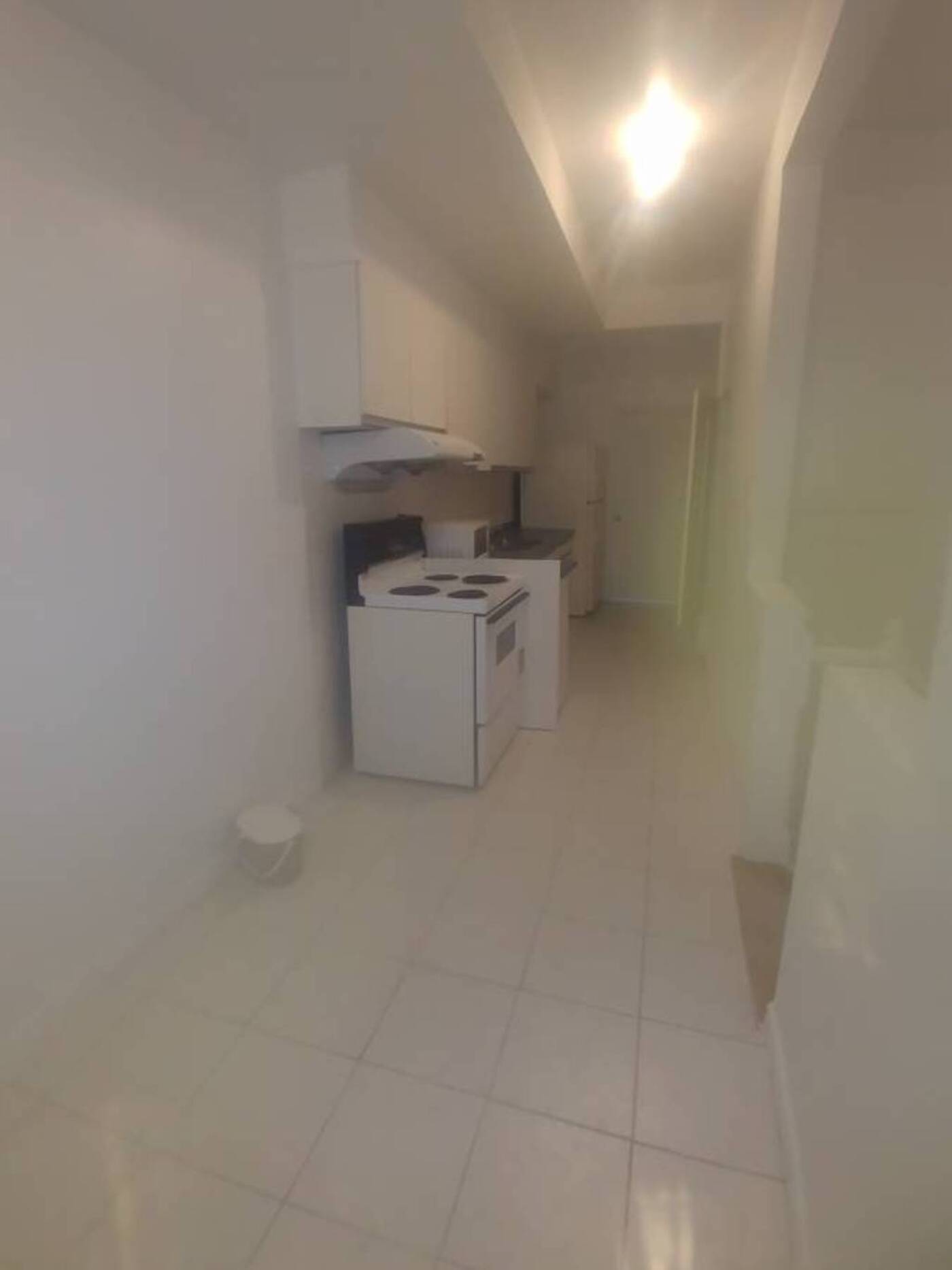 But for a better idea of this terrible unit please feel free to watch this Youtube video posted by "torontolandlord".

The listing says there are three bedrooms with two more spaces that could be used for sleeping. 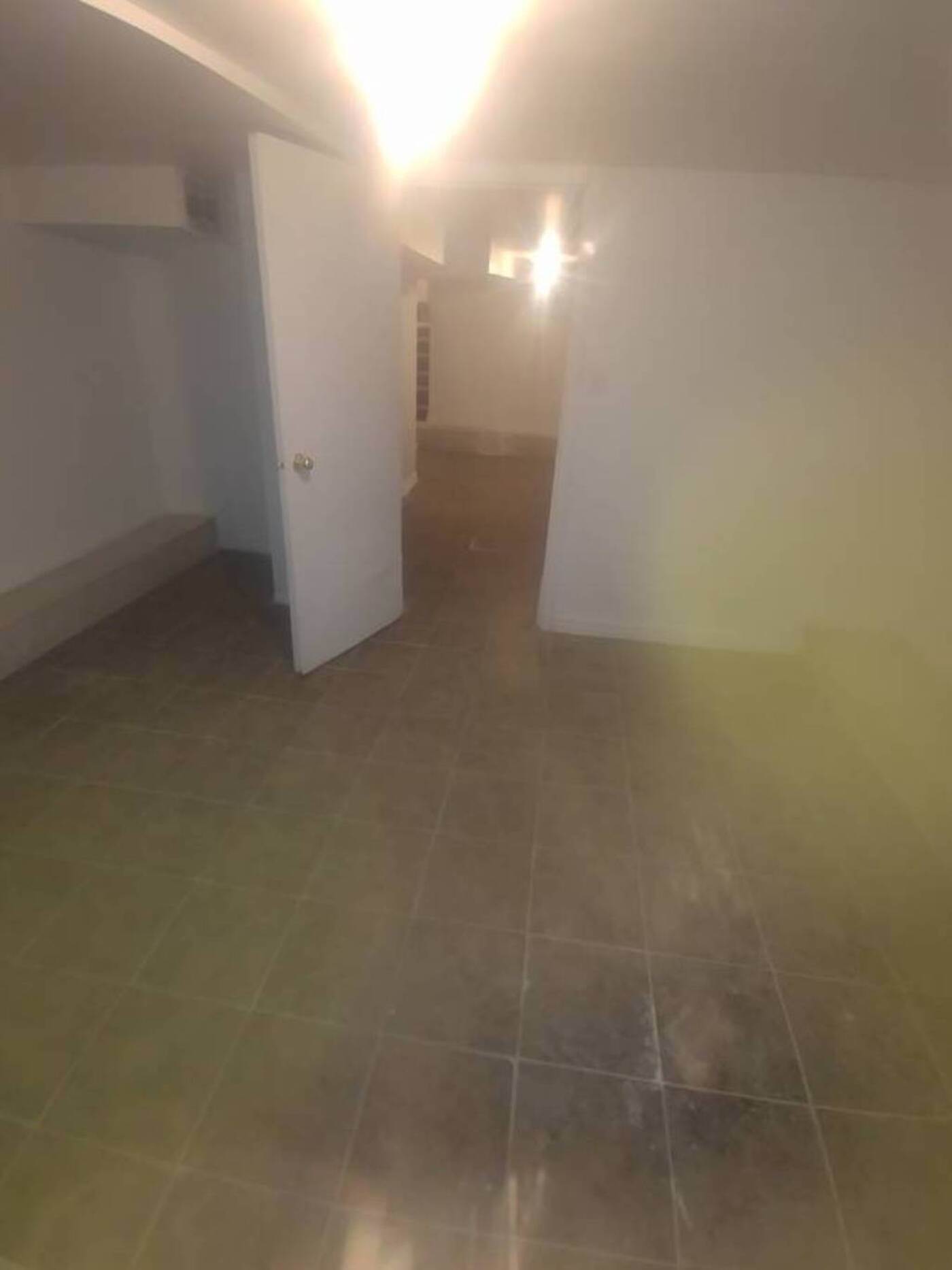 Not sure where those spaces are since even the bedrooms don't seem suitable for sleeping. 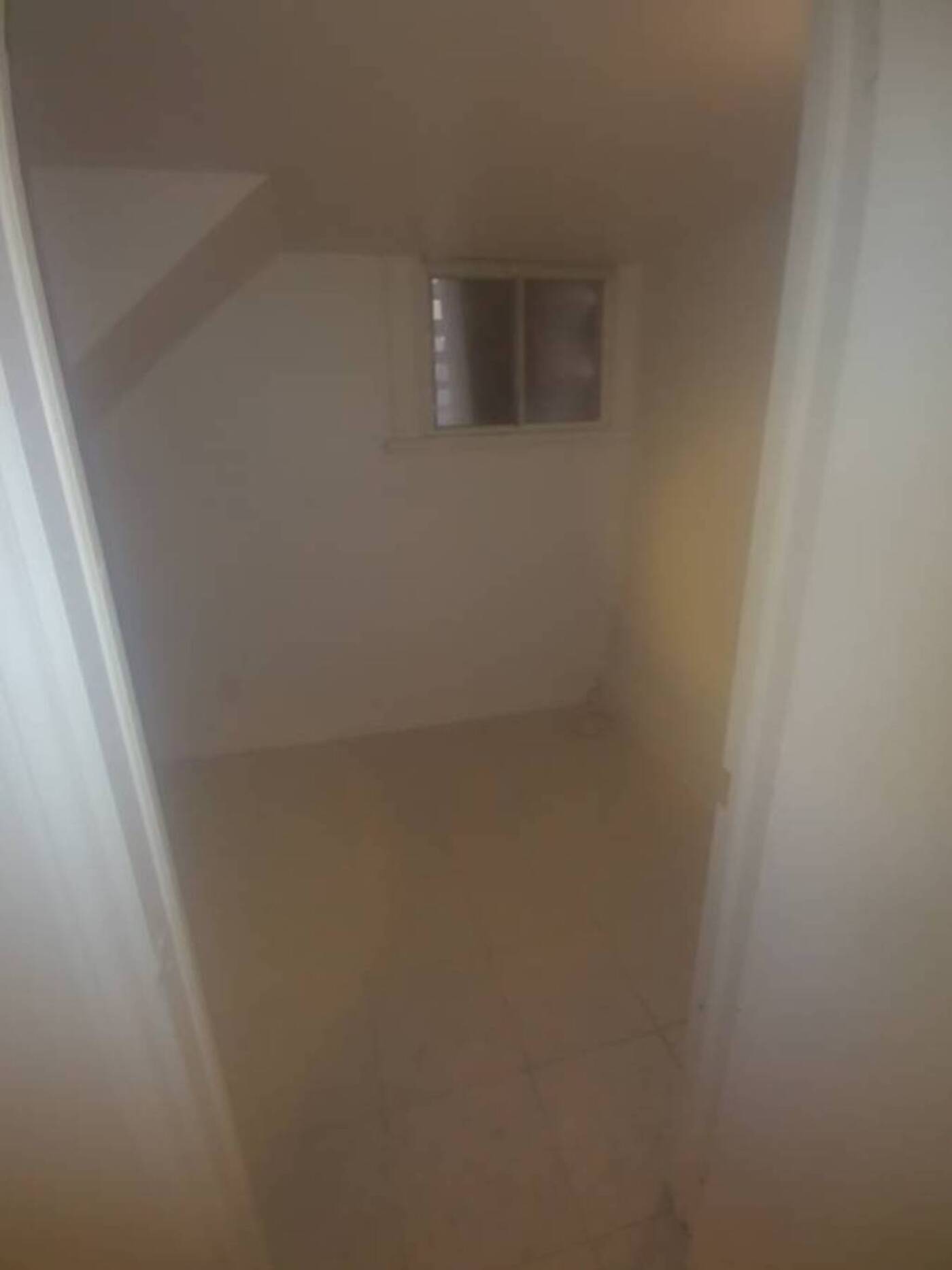 One of the first rooms doesn't even seem big enough for a single bed.

But I think the thing that scares me the most is that when I did a quick Google search of this place I found that a woman died in a fire here back in 2014. 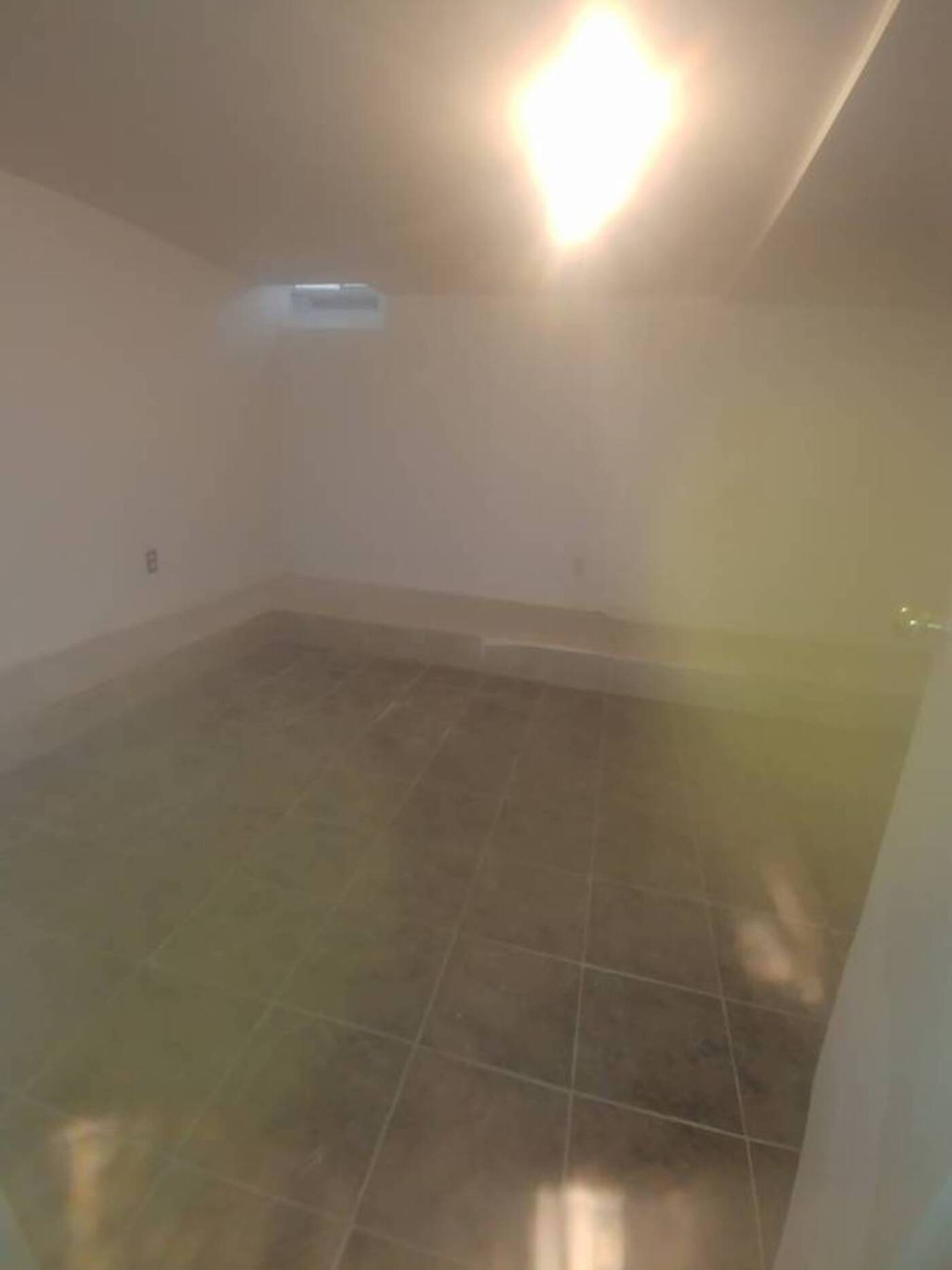 According to this Toronto Star article, it's unclear if it was this unit or another one in the building. But that still doesn't put one's mind at ease for the fire safety of the building, especially when you look at the size of the window in the basement. 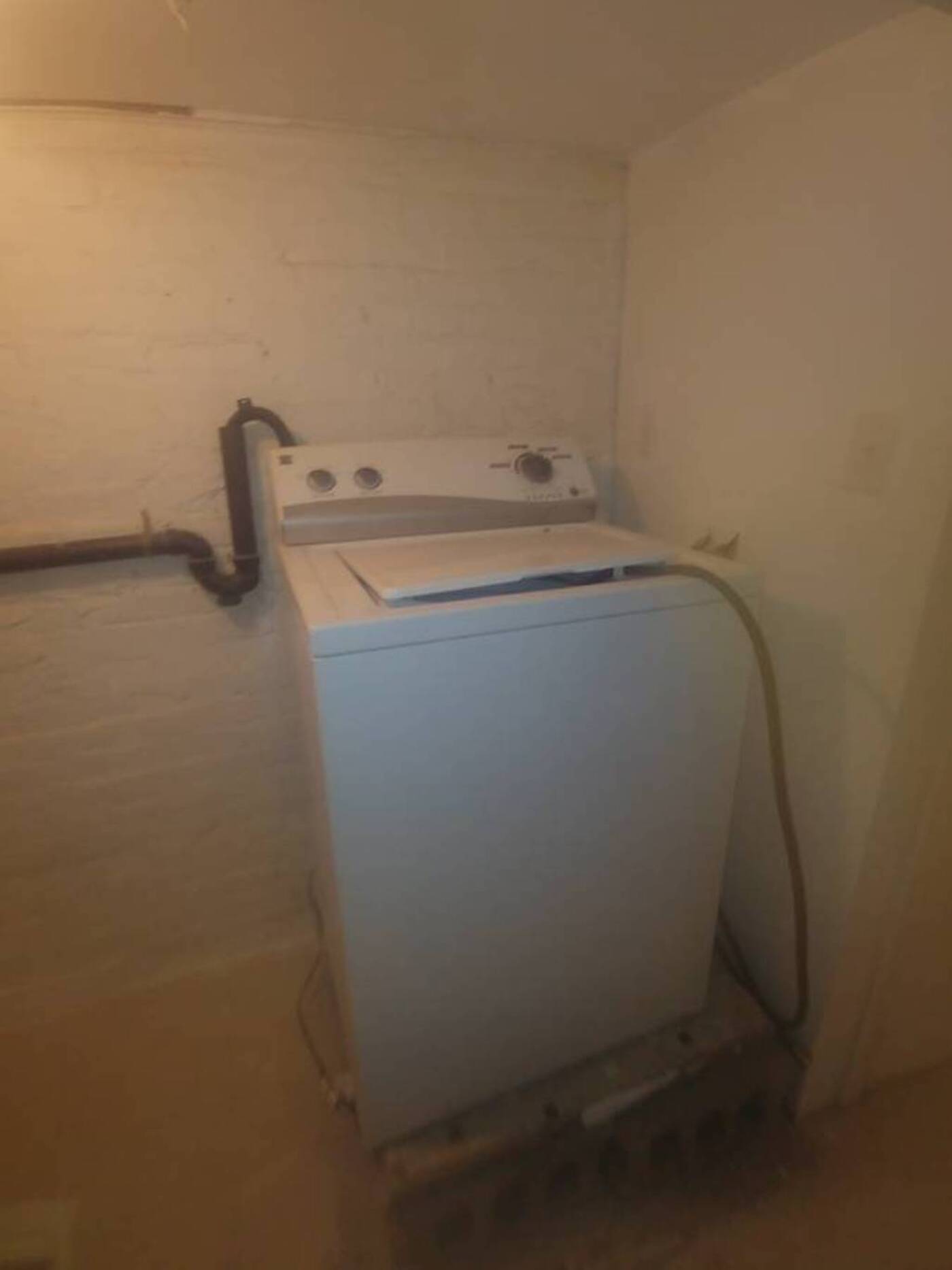 No one. Literally no one should live here. This building should be condemned. 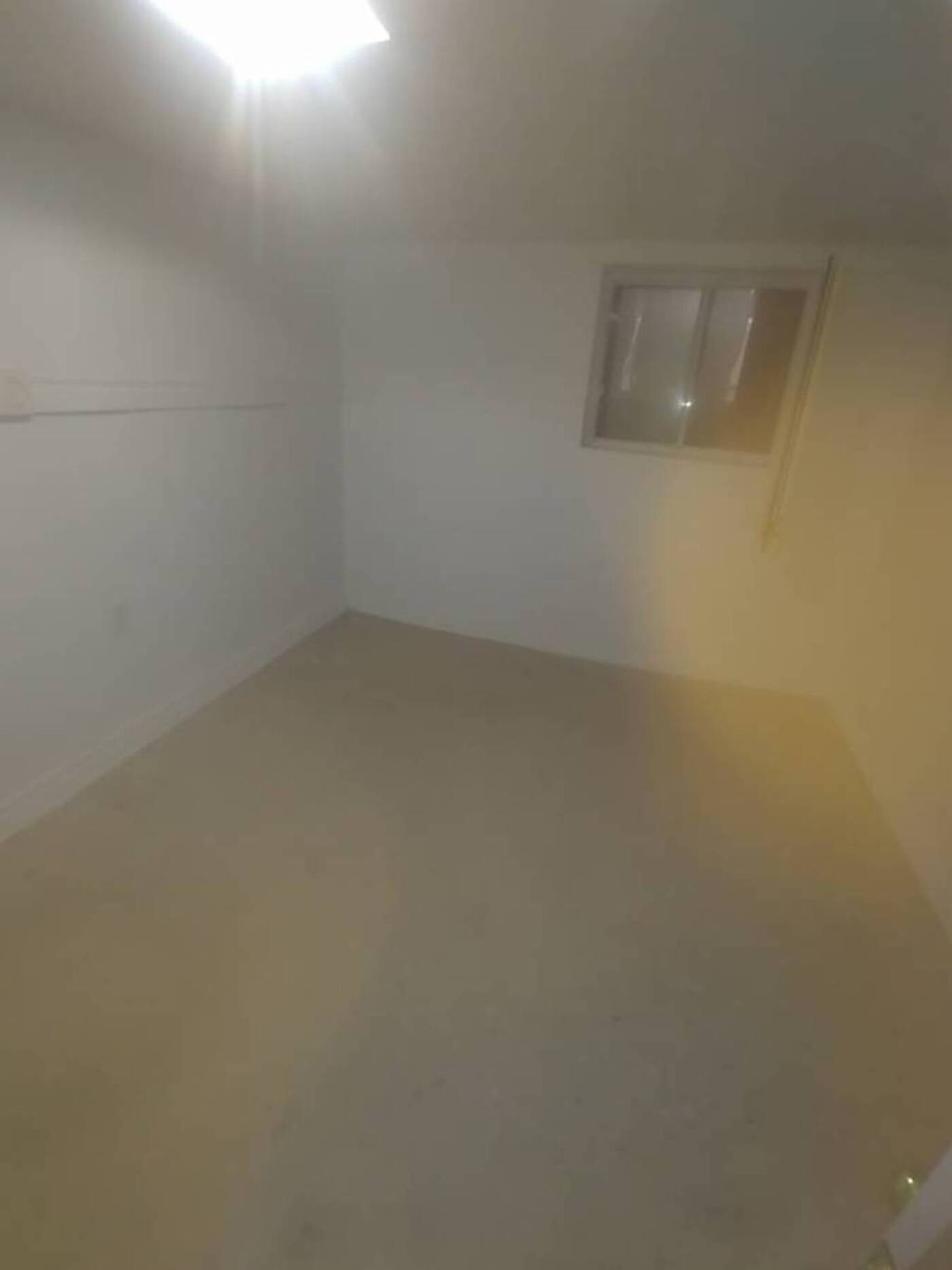 You want a building to pass fire inspections before being rented out. 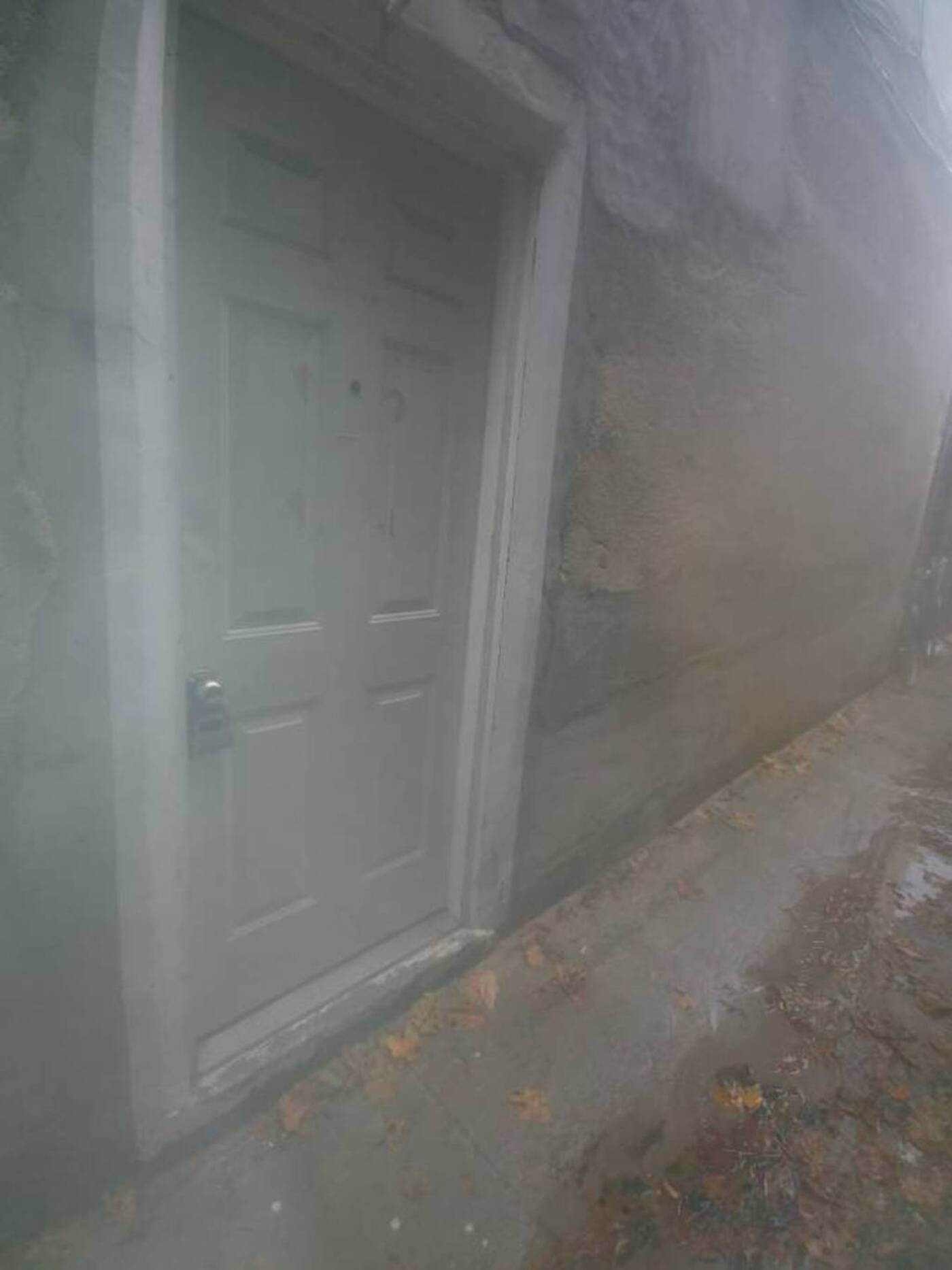