Toronto's historic Capitol Theatre to be transformed into a condo

A century-old building in Midtown Toronto is about to get a serious makeover.

The Capitol Theatre, located just a few blocks north of Eglinton at 2500 Yonge St., has been around since it began showing vaudeville shows and silent films in 1918.

In 1998, The Capitol shut its doors as a movie theatre and underwent a two-million dollar renovation after being saved from demolition.

It then became a special event venue named the Capitol Event Theatre, which still stands to this day — but not for much longer.

A proposal for a 21-storey condominium complex that would incorporate the heritage Capitol Theatre was submitted to the city back in 2018, but it's now been updated and resubmitted following a September 2019 statutory public meeting, according to Urban Toronto.

The new proposal for the Turner Fleischer Architects-designed building now includes a plan for a 14-storey building with 150 condominium units. 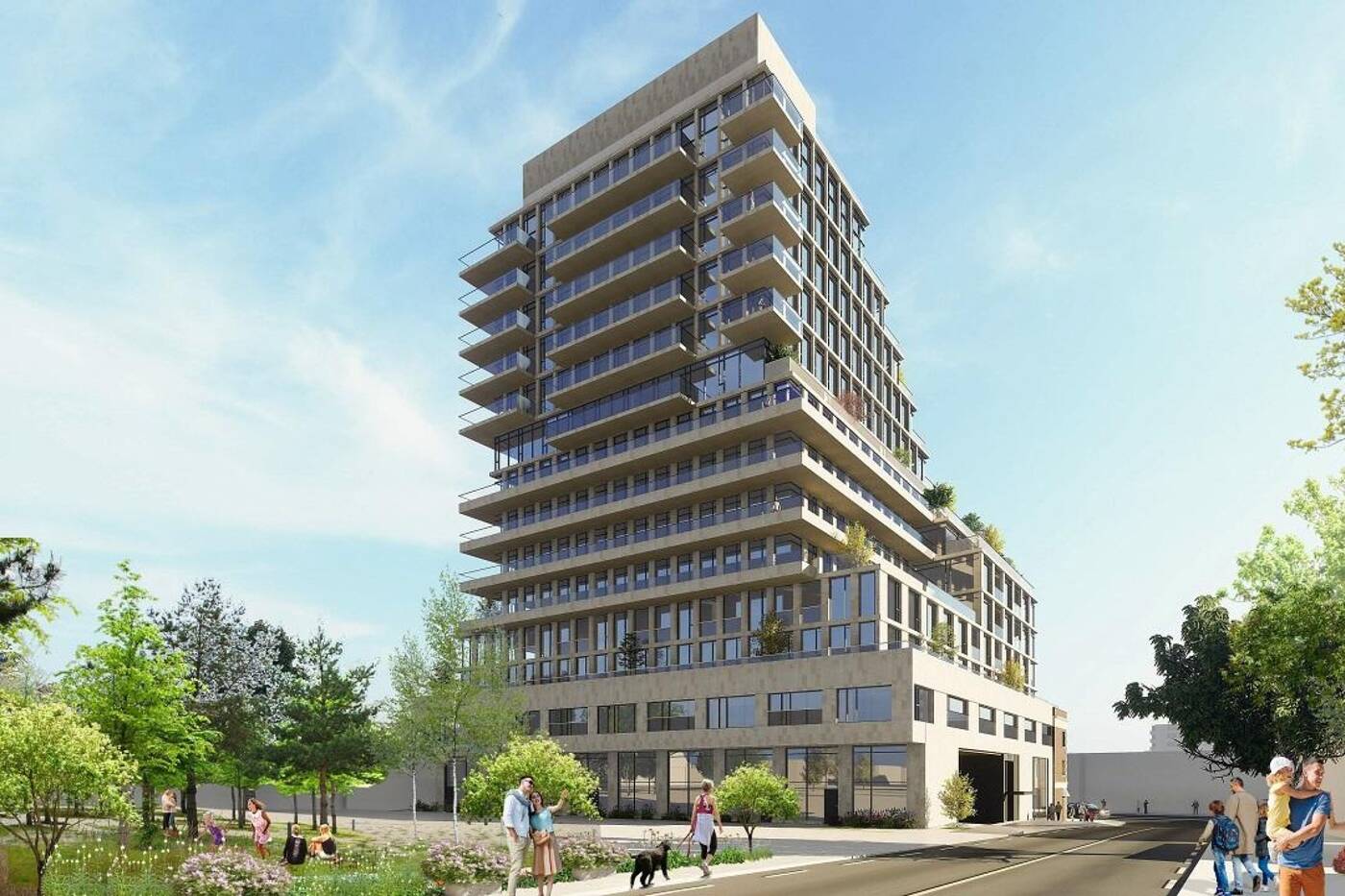 Looking east to the proposed development.

The new development would also maintain the Capitol Theatre's century-old facade, vestibule and theatre elements, as well as the canopy structure that was renovated in 1946.

According to TRNTO, this particular site and redevelopment proposal have been the subject of much controversy over the years. Residents have expressed concerns about "the development’s impact on a park that has been proposed for the midtown neighbourhood, as well as the demolition of part of Toronto’s history." 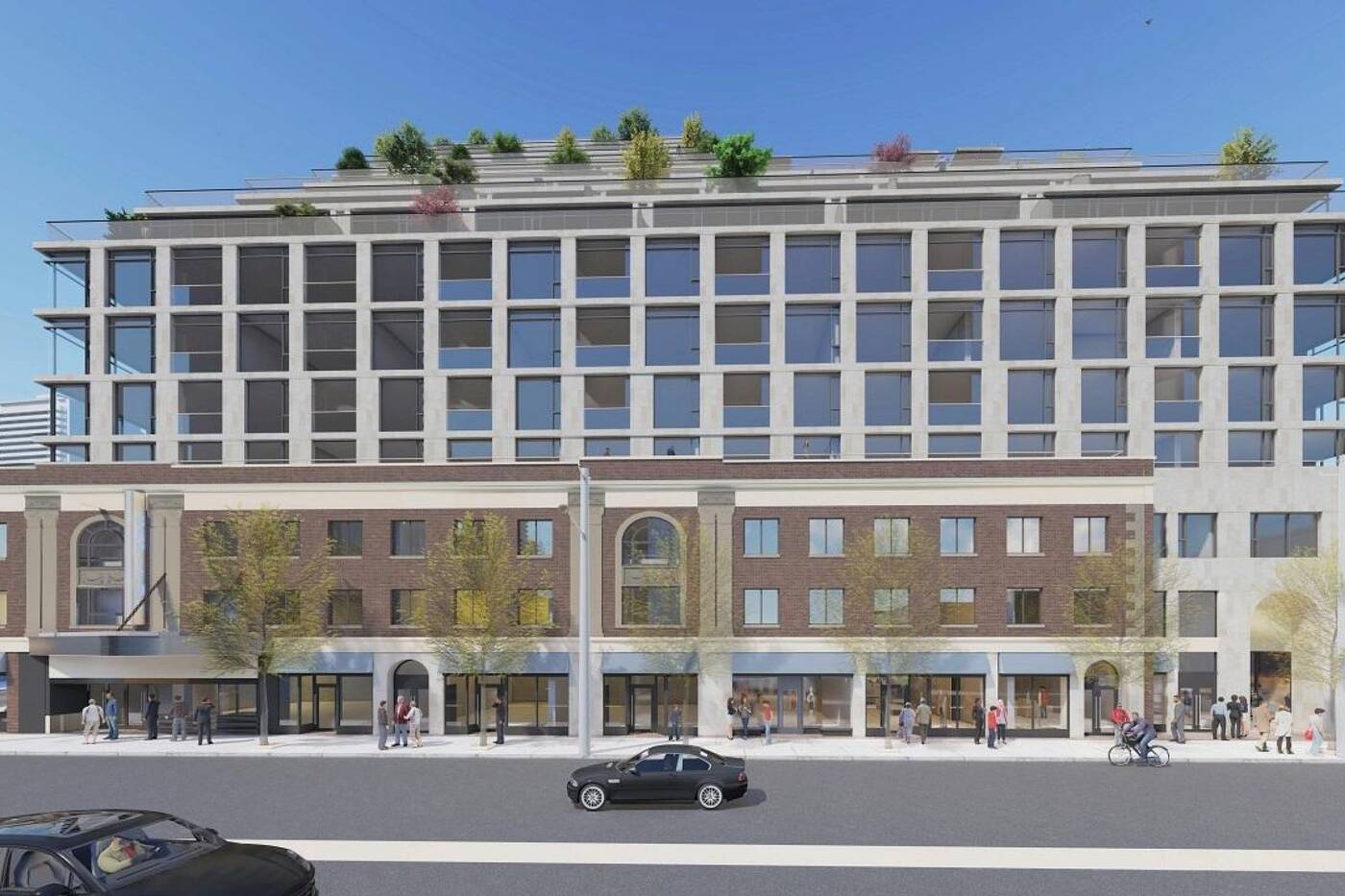 Looking west to the proposed development.

The resubmission of the proposal requests a land swap between the City and developer Madison Group, as did the original version.

If granted, it would see a section of the land along the Duplex Avenue frontage exchanged for a piece of city-owned land of the exact same size  in the Toronto Parking Authority surface lot.

The building would provide a mix of 40 one-bedroom units, 65 two-bedrooms, and 45 three-bedrooms as well as ground-floor retail space.

The proposal will be considered by City Council in mid-December.