Someone wants to build a complex called Central Park in Toronto

Toronto could soon be getting its very own development called Central Park. And though it won't look anything like the New York City landmark, it will be built on the current site of a partially-demolished business park.

Amexon Development Corporation submitted a proposal to the City of Toronto to build the multi-tower mixed-use development at 1200 Sheppard Ave. East at the end of last month, according to Urban Toronto.

The complex would be located right across from Leslie station and be designed by Core Architects.

Central Park would include five towers of different heights — ranging from 12 to 31 storeys — and include 1,478 residential condominium units. 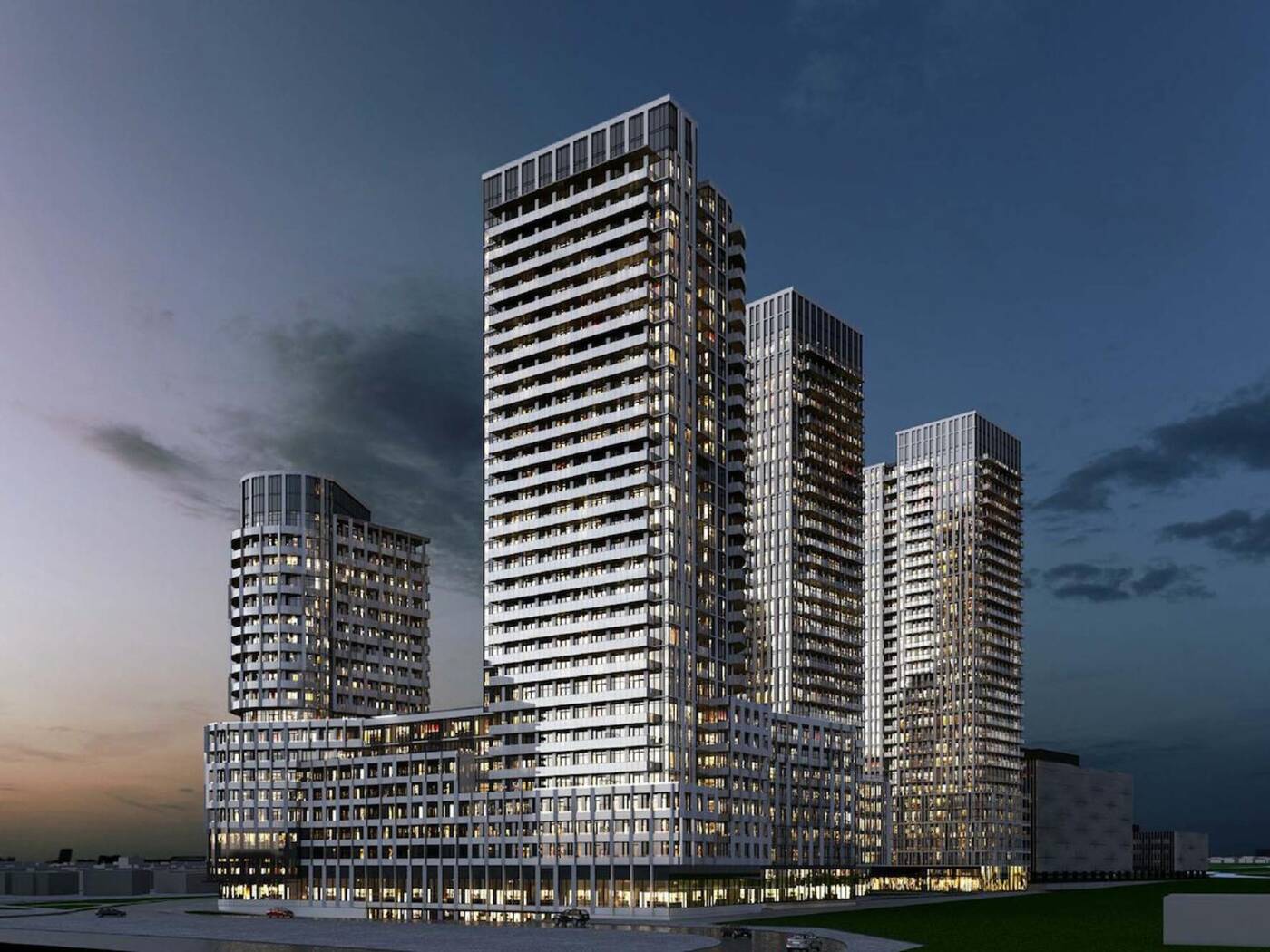 Rendering of the northwest side of Central Park

The units would be comprised of 538 one-bedroom suites, 792 two-bedrooms, and 148 three-bedrooms.

And on top of residential units, the buildings would also have space for businesses and retail outlets.

The business park that currently sits where Central Park would be constructed has already been partially cleared for the future development. 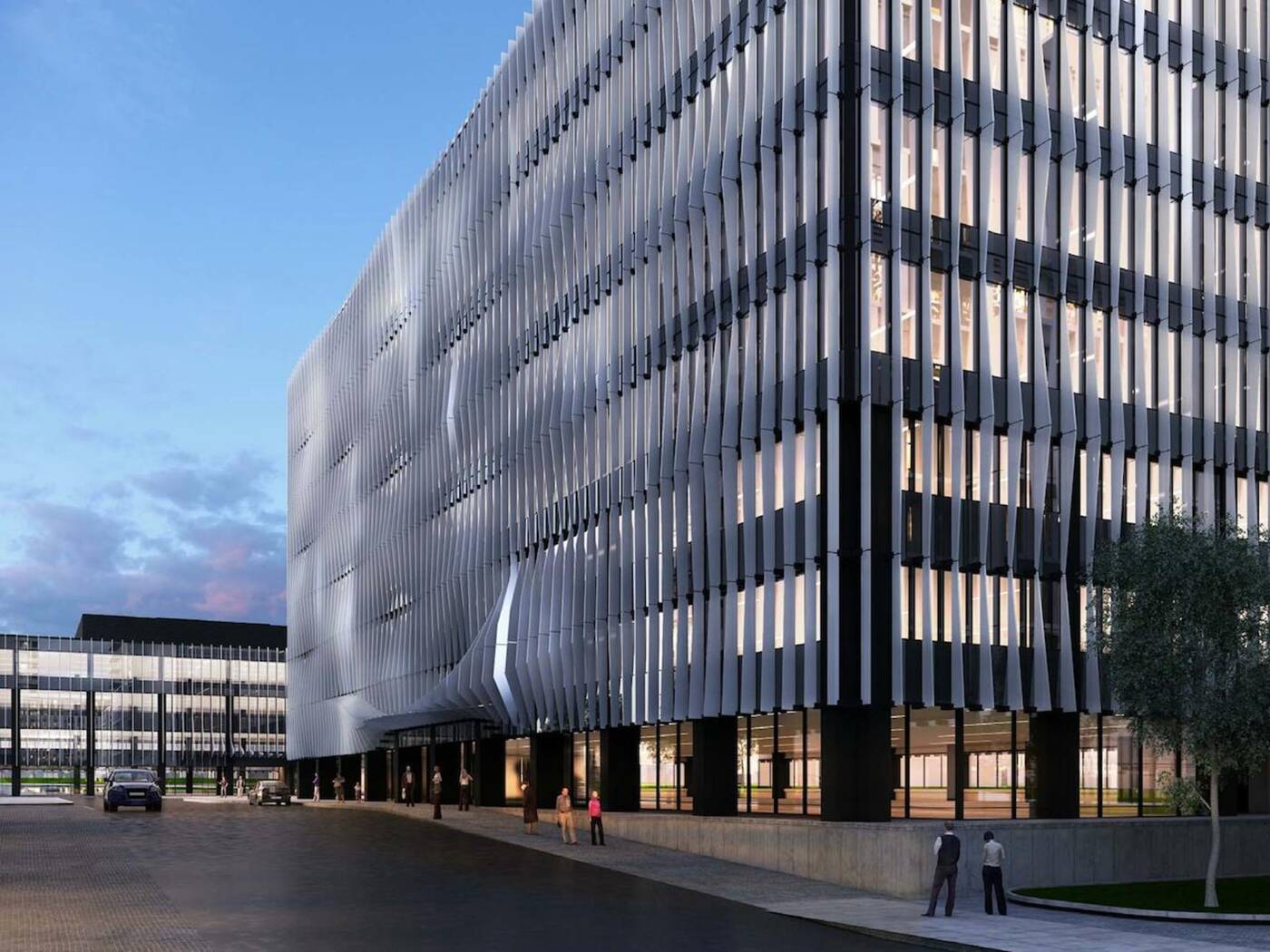 One of the refurbished office buildings in Central Park

At the other end of the park, two office buildings standing eight and four storeys high, respectively, would be refurbished, modernized and maintained.