One of Toronto's ugliest malls is getting a huge makeover

Those who've visited Lawrence Square know it doesn't offer much in the way of aesthetic, but the newly-named Lawrence Allen Centre is undergoing a major transformation.

October 3 marked the 30th anniversary of the RioCan-owned retail centre, as well as the day the official rebranding of the building was unveiled.

City councillor Mike Colle, MPP Robin Martins and representatives from RioCan were on site to speak at the event.

According to Urban Toronto, Colle emphasized the important role the mall plays for the Lawrence Heights community, especially in the wake of the mixed-income community redevelopment model.

A bright orange sign with the mall's new name was revealed following the speeches. 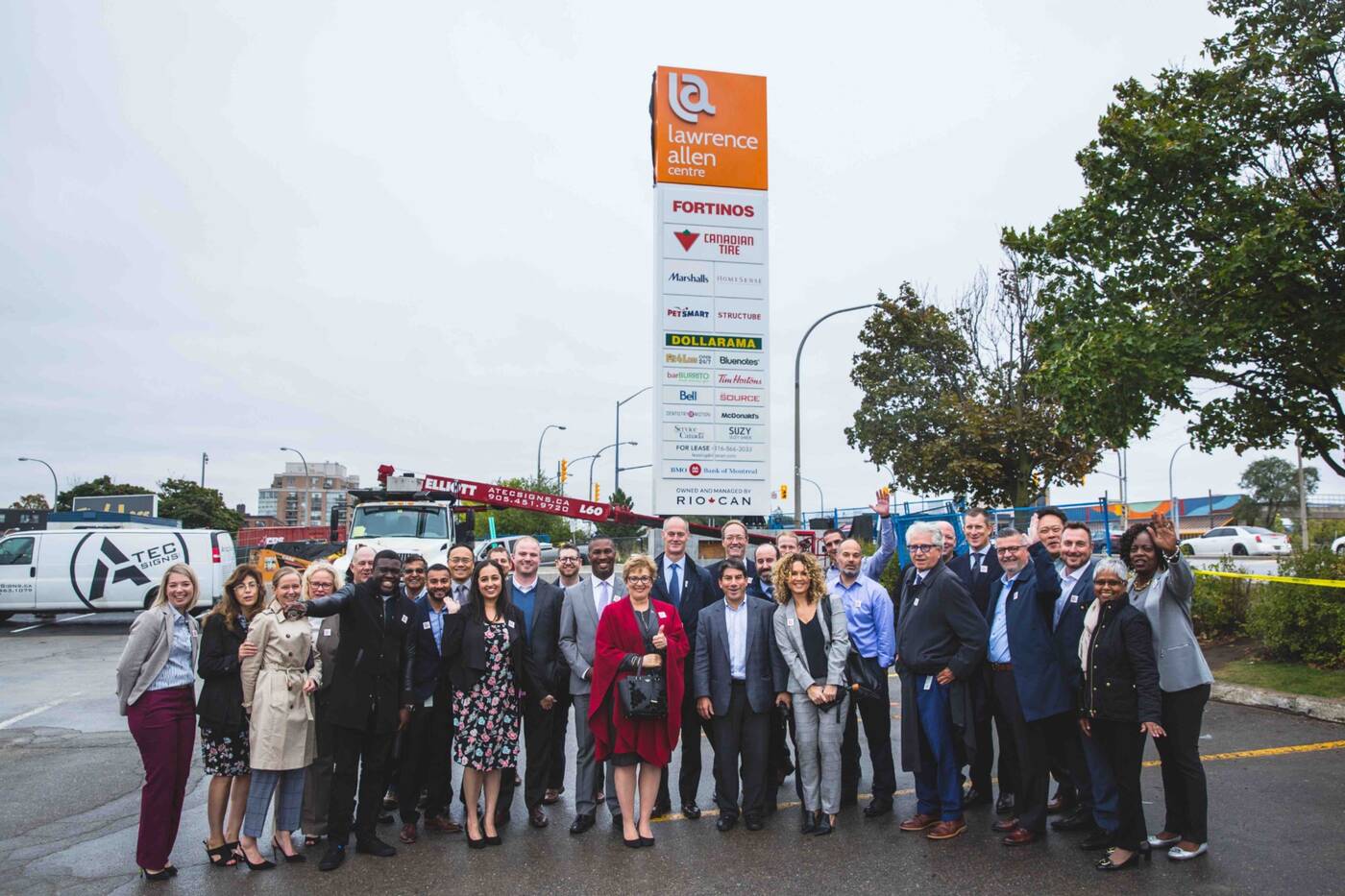 Renovations on the building are currently underway on both the exterior and interior of the mall, though much of the inside is completed already.

While the work on the exterior is set to be finished in full by the spring of 2020, the inside already looks like a brand new mall. 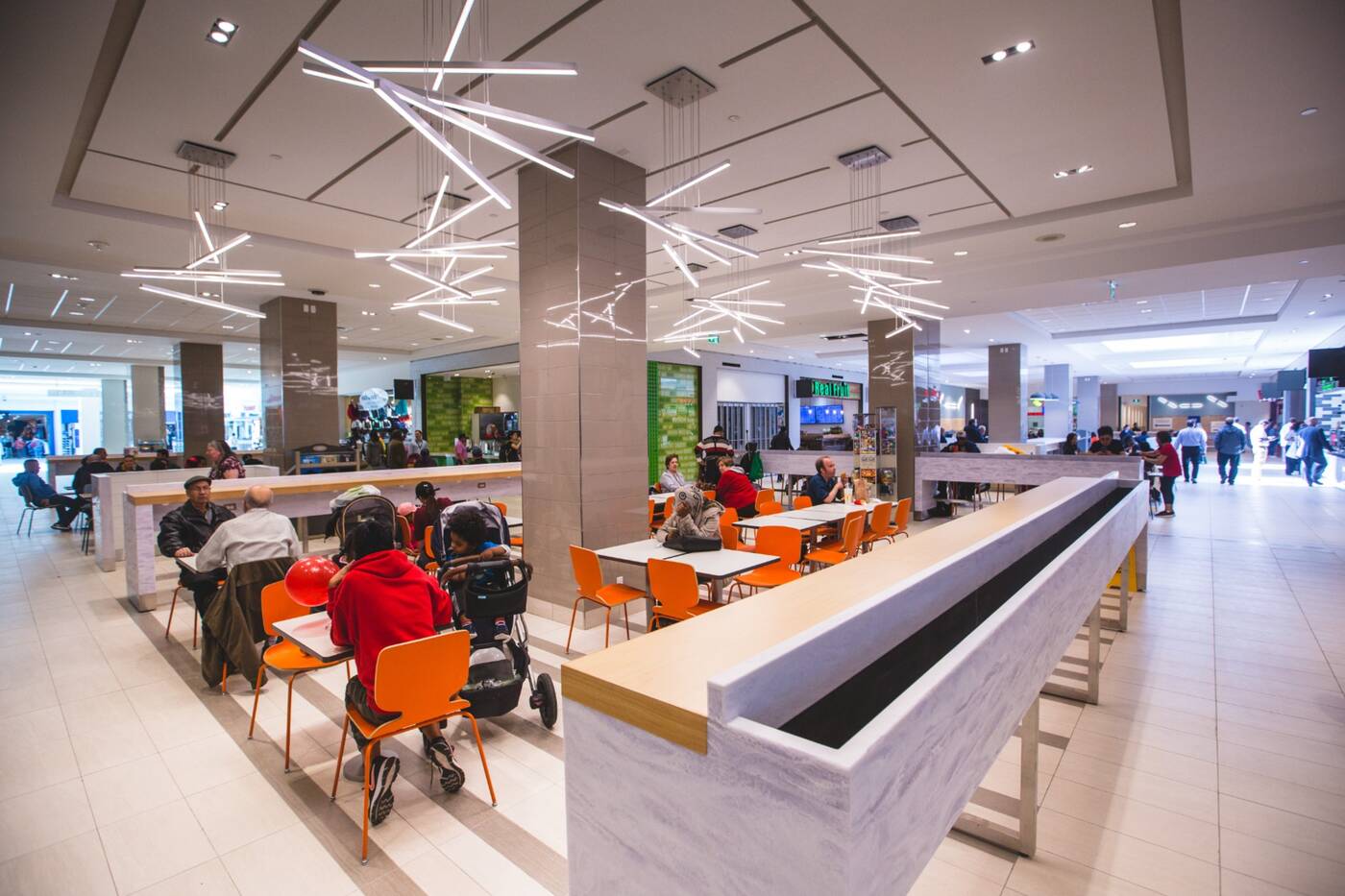 The food court has been modernized, the furniture replaced, and many colourful decorative touches have been added. 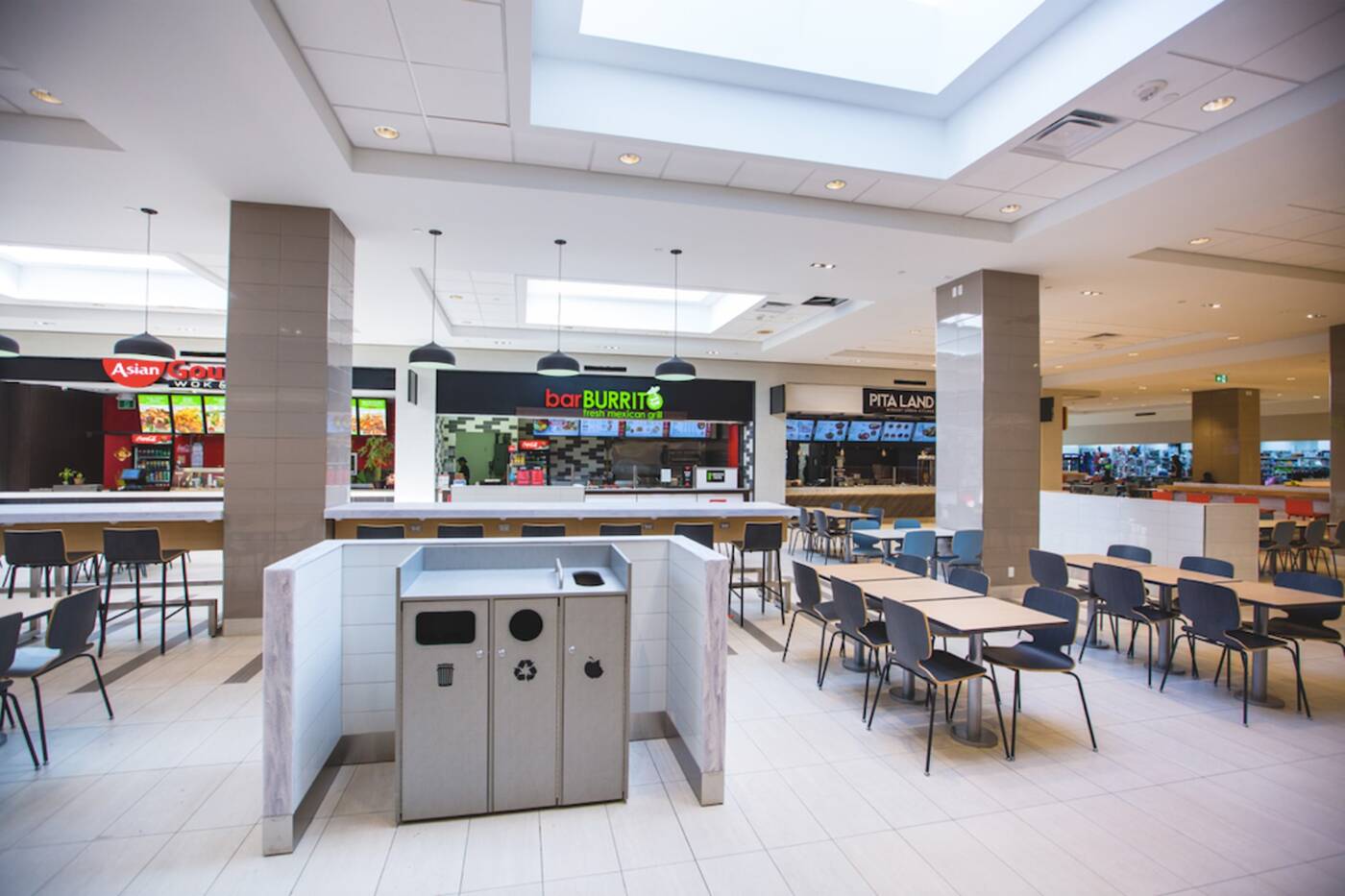 There are skylights throughout, and even a modern digital touchscreen to help you find your way around. 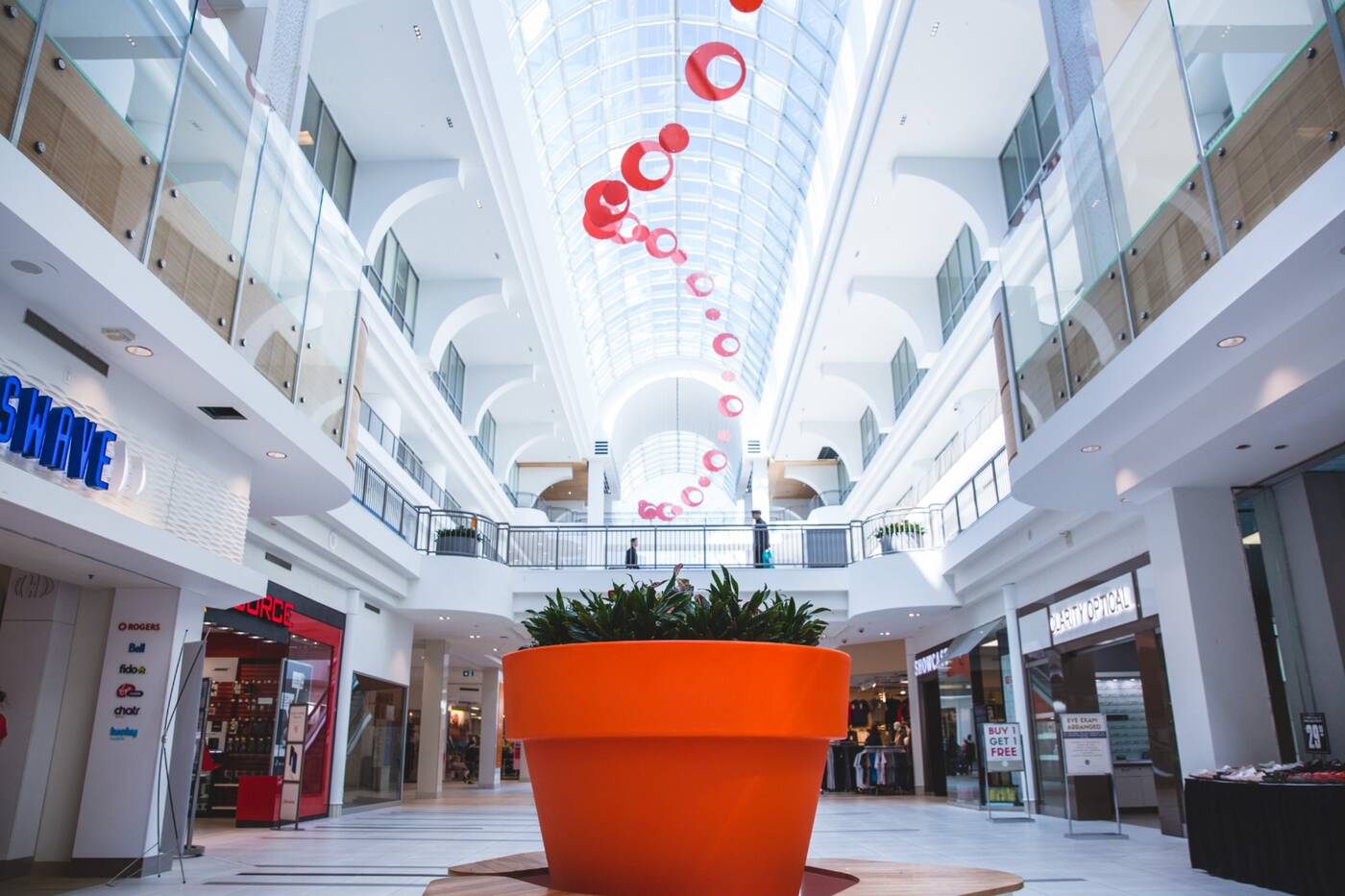 “RioCan recognizes the importance of investing in our assets and communities in which we operate," said Jonathan Gitlin, President and COO of RioCan.

"Lawrence Allen Centre will serve as the hub in this important and rapidly redeveloping Toronto neighbourhood and we look forward to being part of the continued growth and prosperity here. We focused on enhancing the existing spirit of the neighbourhood, ensuring the design, service and retail mix suit the immediate and long-term needs of the community.”