Someone is selling this tiny garage in Toronto for $600K

If you were hoping to be able to afford a decent-sized house in Toronto anytime soon, unless you've got millions stashed away, you're probably out of luck because a literal garage is selling for almost $600,000.

The property is described as a "Rare Opportunity For Someone Looking To Build In Desirable Danforth Village. 20 Ft. X 100 Ft. Lot With Parking. Excellent Location Close To Subway, Schools, Shops, Restaurants. Not To Be Missed," on the online listing. 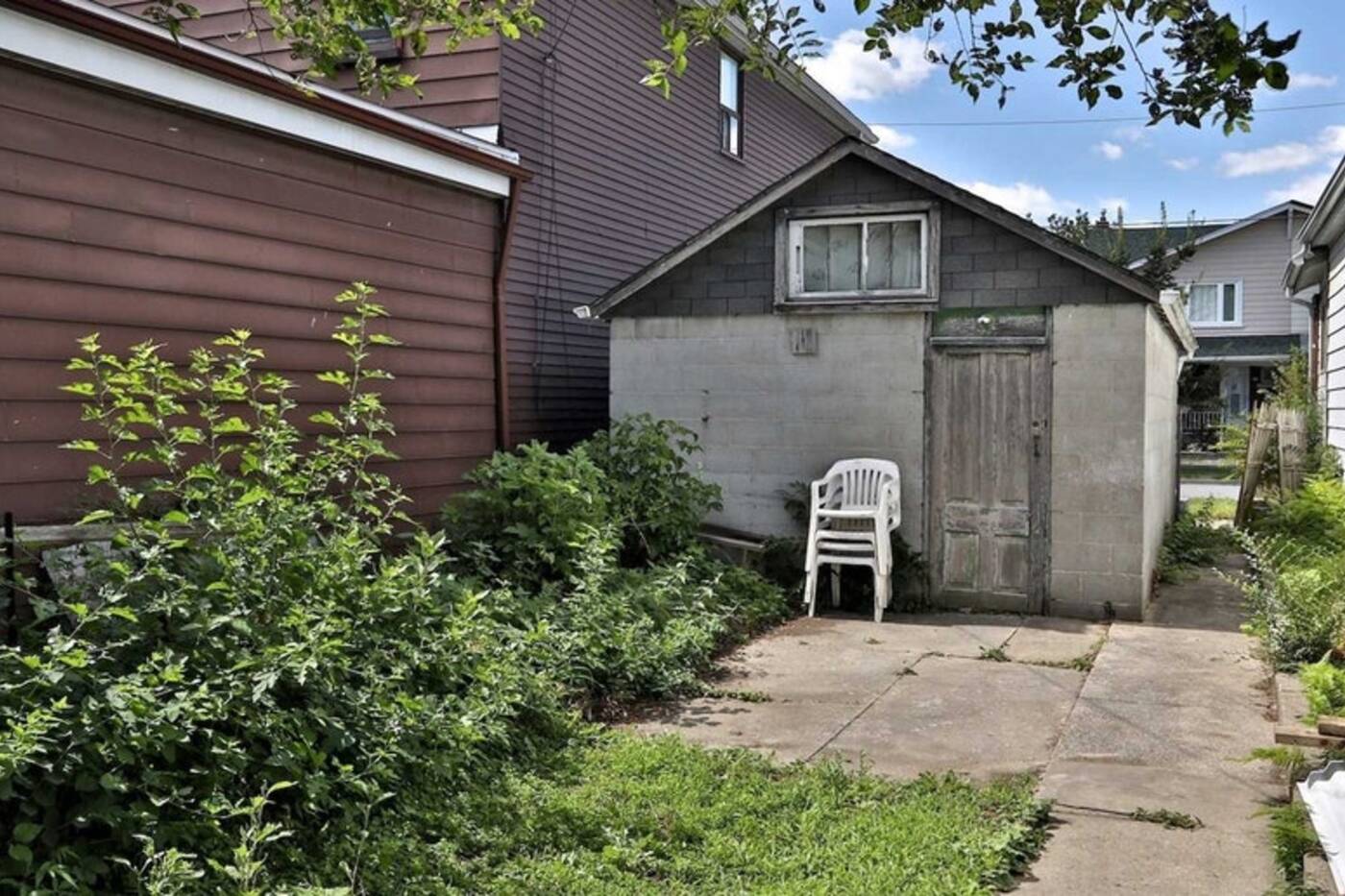 The back of the garage. Image courtesy of Jordan Prussky for The Print Market.

The garage has been up for sale online for about four days now, and real estate broker Nima Khadem told CBC News it's a "really interesting" property.

He said because properties in Toronto have gotten so expensive, it actually puts lots like this in high demand. 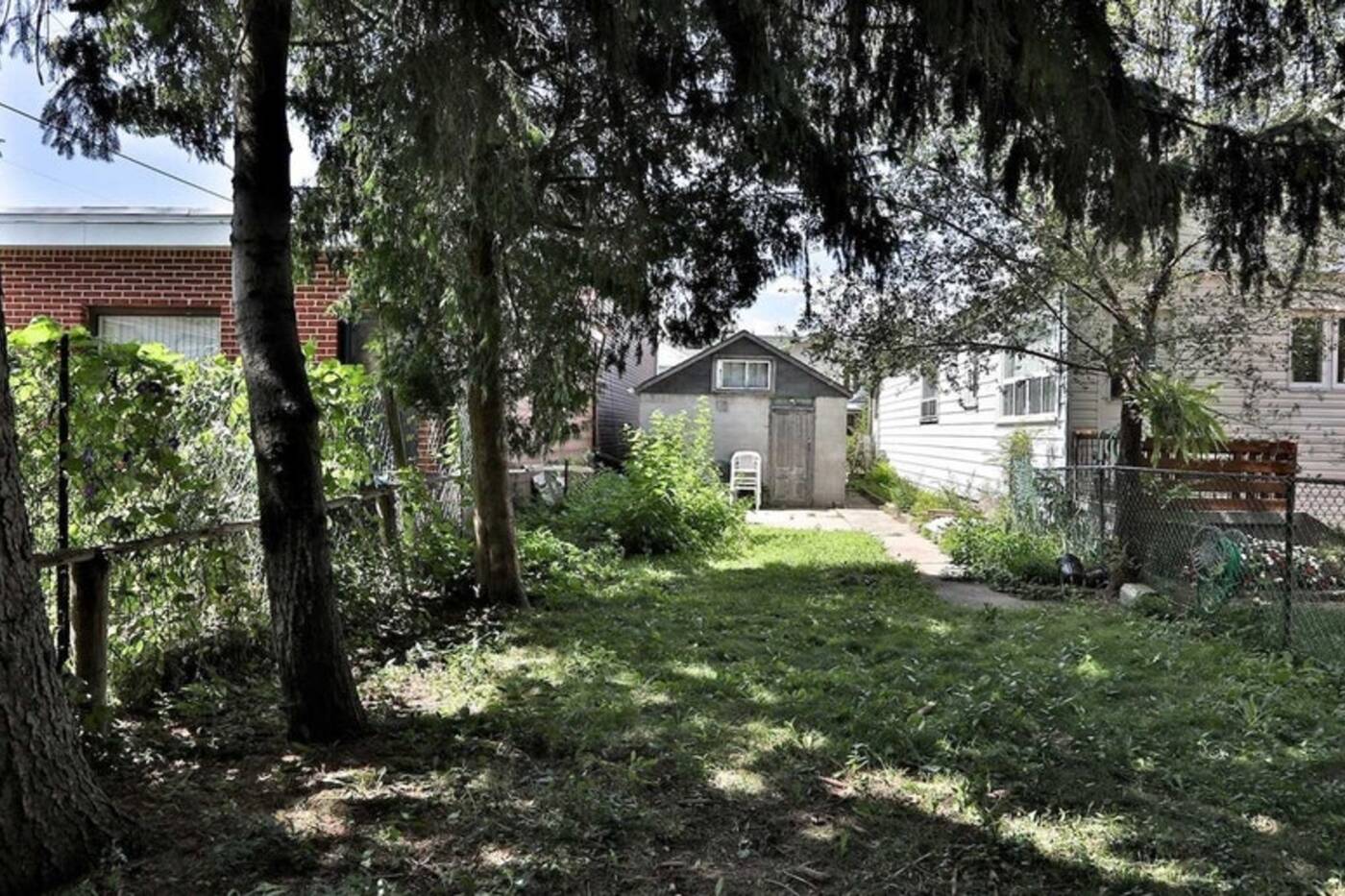 The backyard of the property. Image courtesy of Jordan Prussky for The Print Market.

Khadem said the garage was once part of a larger lot, but was separated years ago. The owner of the original house as well as the garage has since passed away, and now the lot is being sold by their estate.

He said there would be room for a 1,500 to 2,000 square feet two-storey house on the lot once the garage is demolished, and he also told CBC he thinks the asking price is totally reasonable. 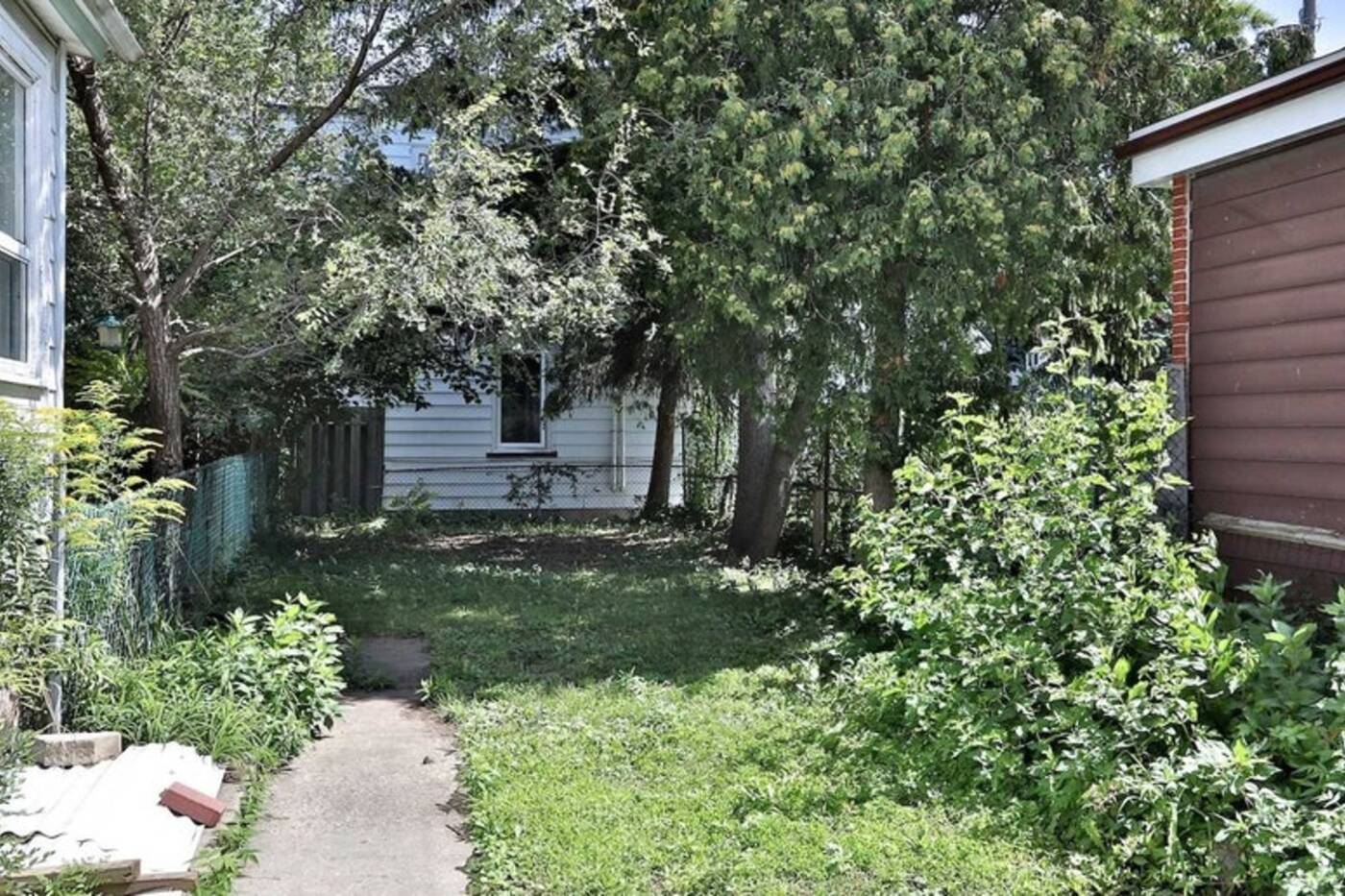 The left side of the property. Image courtesy of Jordan Prussky for The Print Market.

According to a recent report by Zoocasa, the average price for a home in Toronto is $832,703, so $600K for a garage might (sadly) not be so ridiculous after all.