Rental of the week: 51 Metcalfe Street

I'll admit that messy kitchens are probably my biggest pet peeve. I think it's because in second year university, I lived with this girl who never did dishes and there would be crumbs everywhere, all the time! Her crumb problem meant we had ants and I'm genuinely surprised those were the only critters we had.

One time I tried to see how long it would take for her to do her dishes. I tried to outlast her on the washing up. I lasted a month. She could apparently last longer. And what made me irate was we had a dishwasher! It was right there! ARGH! 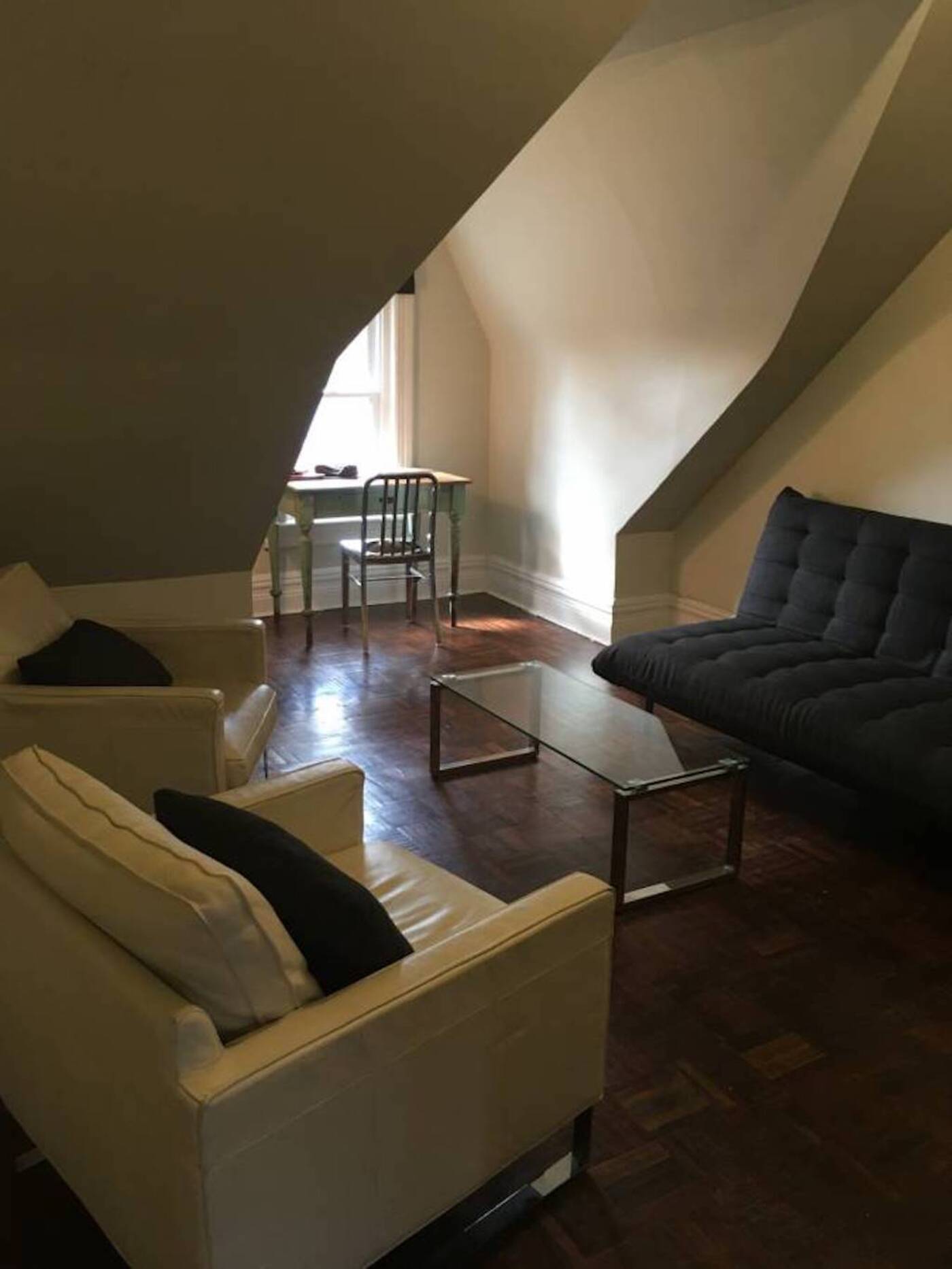 Anyway, this place would be fine if it wasn't for one horrible detail. It has a shared kitchen. I don't know if that's with the whole house or not. Either way, sharing a kitchen with strangers is my version of hell, not only due to mess but also coordination.

And if it's the kitchen in the pictures that one must share, where do you store everyone's food? There's only a bar fridge. That fits a six-pack of beer and some change, not groceries for multiple people! 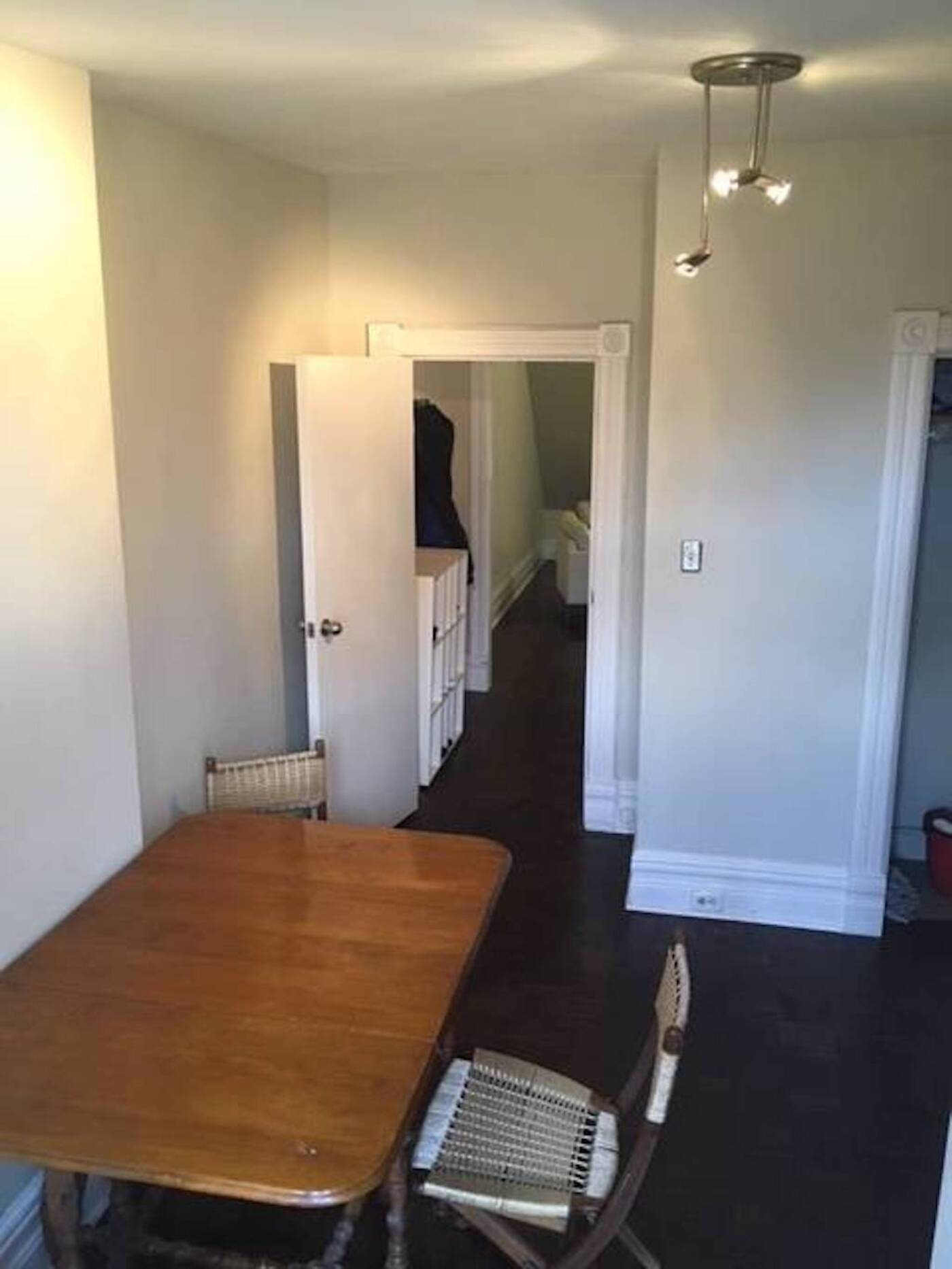 Also, where's the cupboard space? Sure, there's some shelving but that's hardly going to cut it. Where do you store things? There's no room anywhere!

And not to nitpick, but where's the stove? Or a microwave? 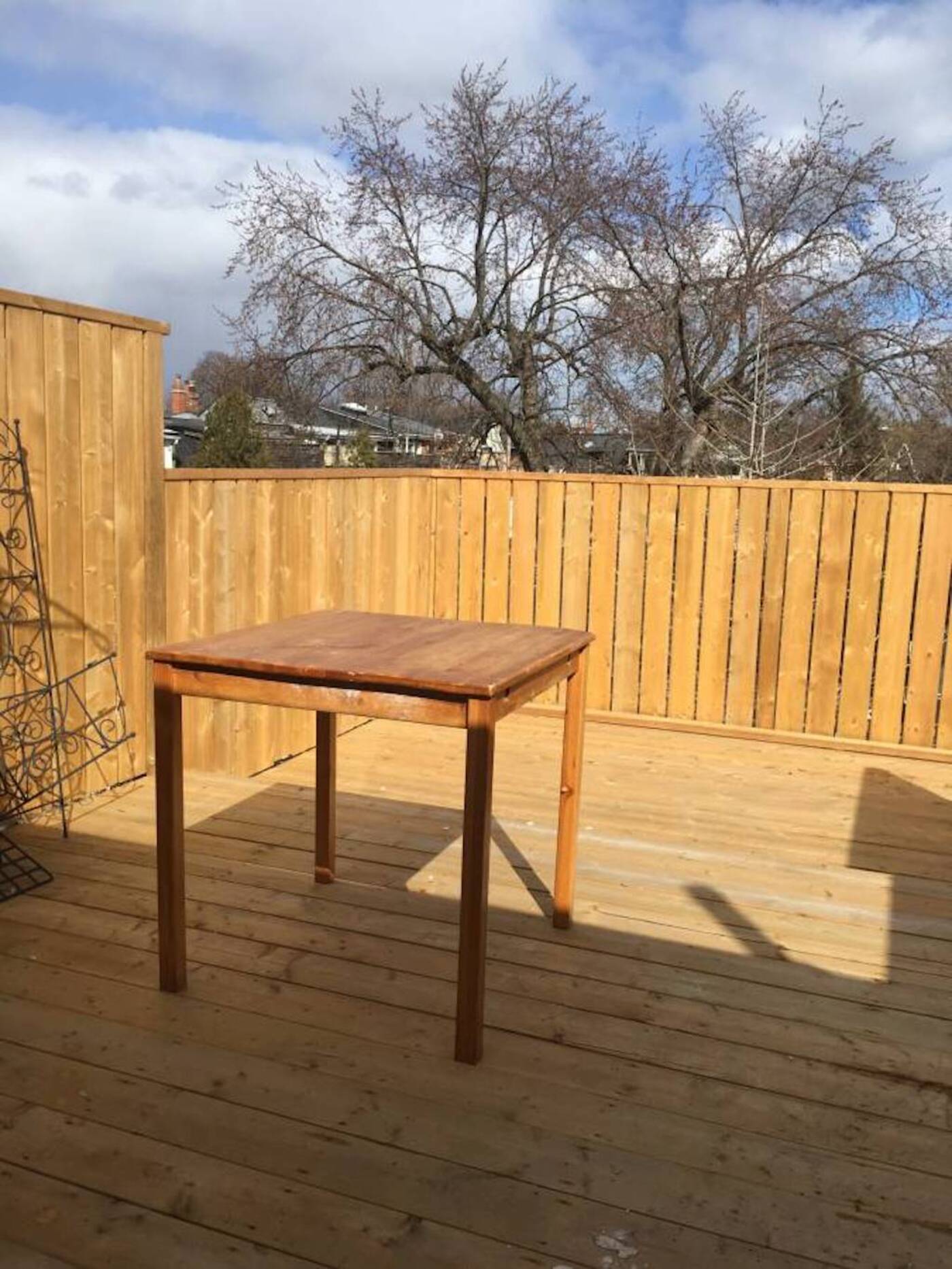 But then again, there's a balcony, and I'd almost be willing to put up with the completely impractical kitchen if it meant I could spend my summer days on a lounge chair drinking beer in peace. Beer counts as food, right?

Having passive aggressive post-it note fights over stealing leftovers, dirty dishes and whose turn it is to clean the kitchen.

You'd rather stay in a hostel. Honestly, its about the same experience and probably costs less on a per-month-basis. 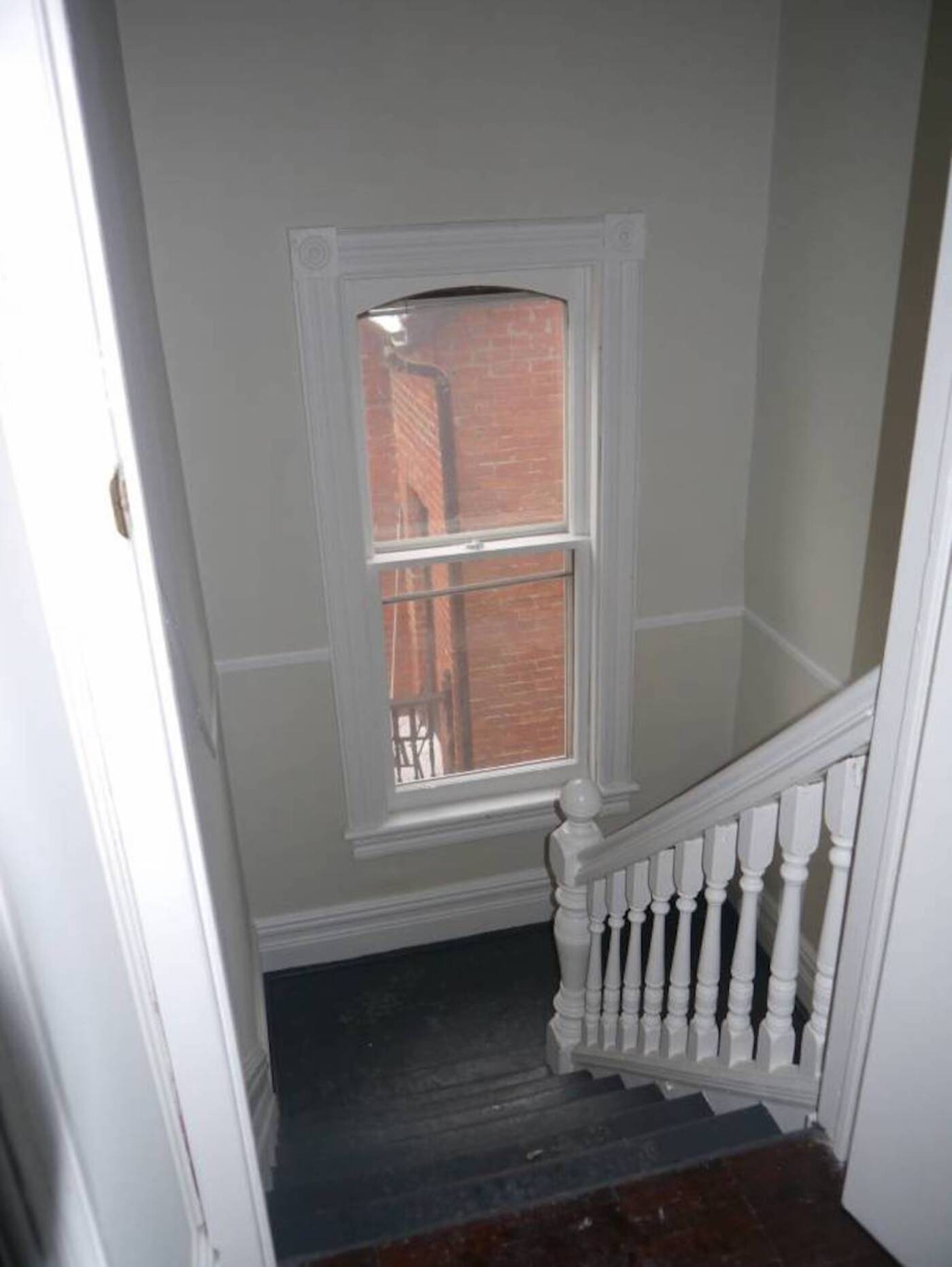