Sold! Toronto home goes for almost a million under asking

This home took just over a month to sell and it took a serious cut on the original asking price.

Listed at $6.9 million, it ended up selling for just over $5.9 million. And that's after they listed it earlier this year at $7.4 million. 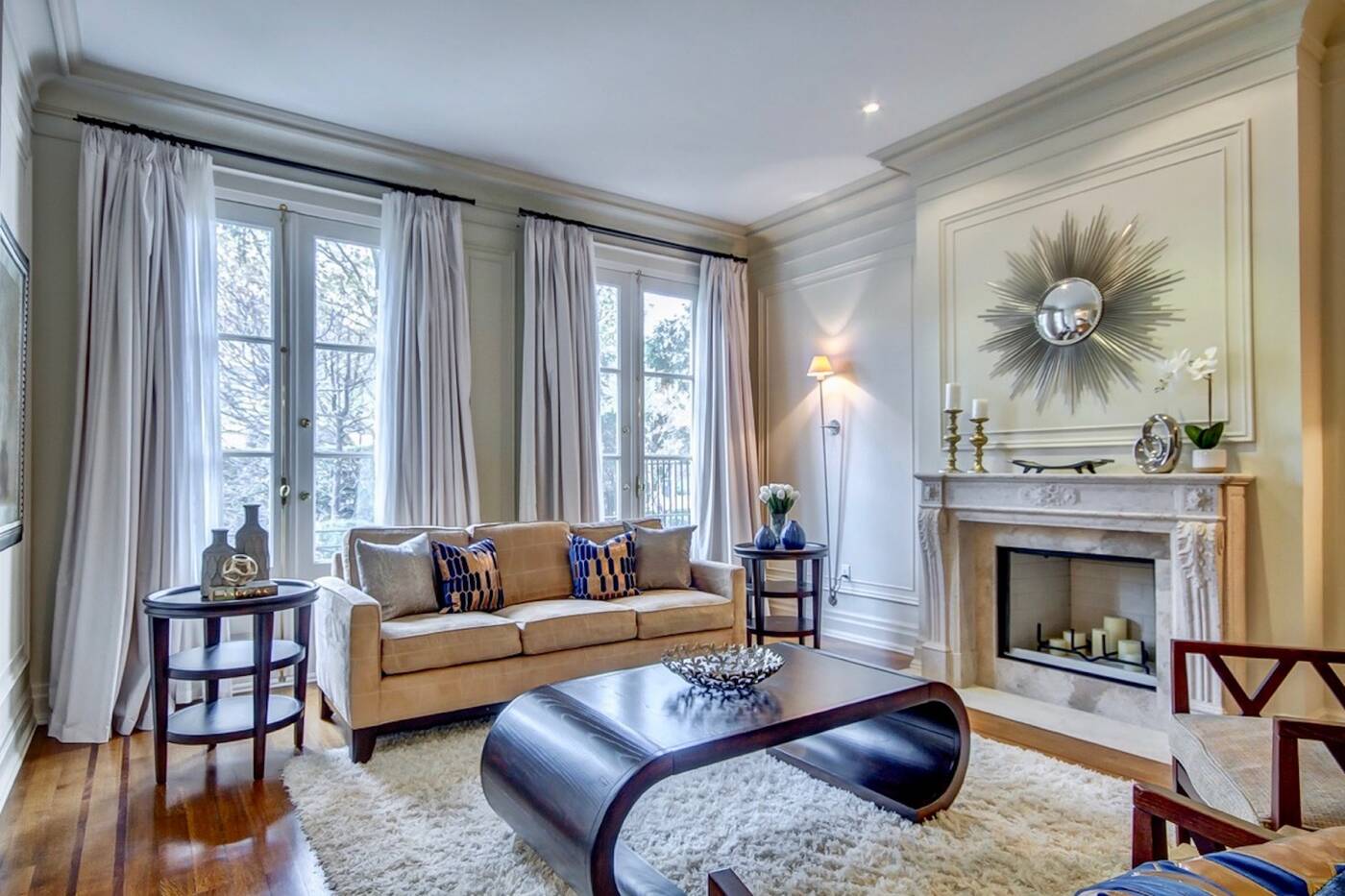 While $5.9 million is still a lot of money for a house, it's still nowhere near what they wanted. 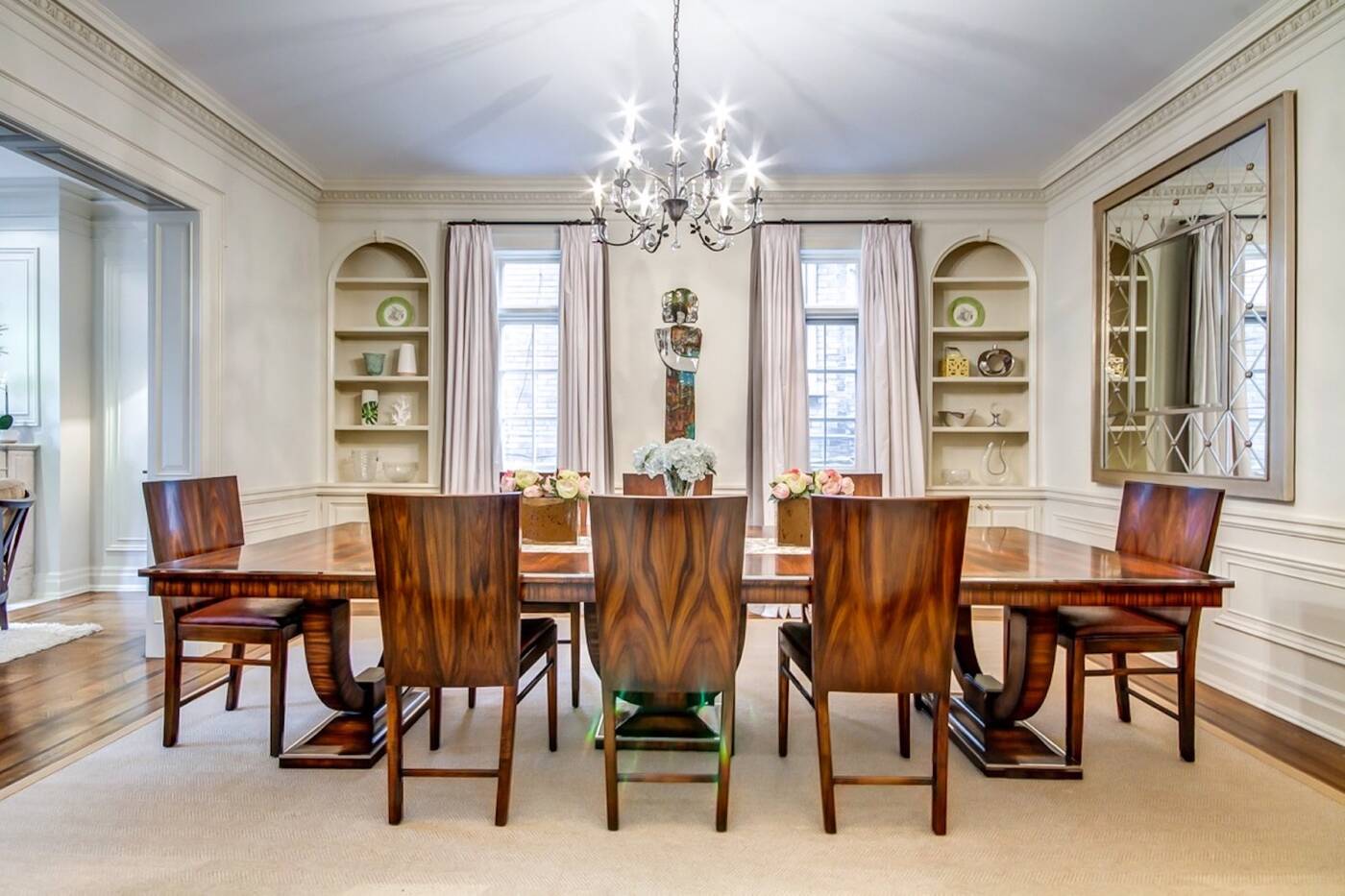 The home is a pretty standard wealthy-suburban-home. It has big main rooms, a "gourmet" kitchen and a huge family room. 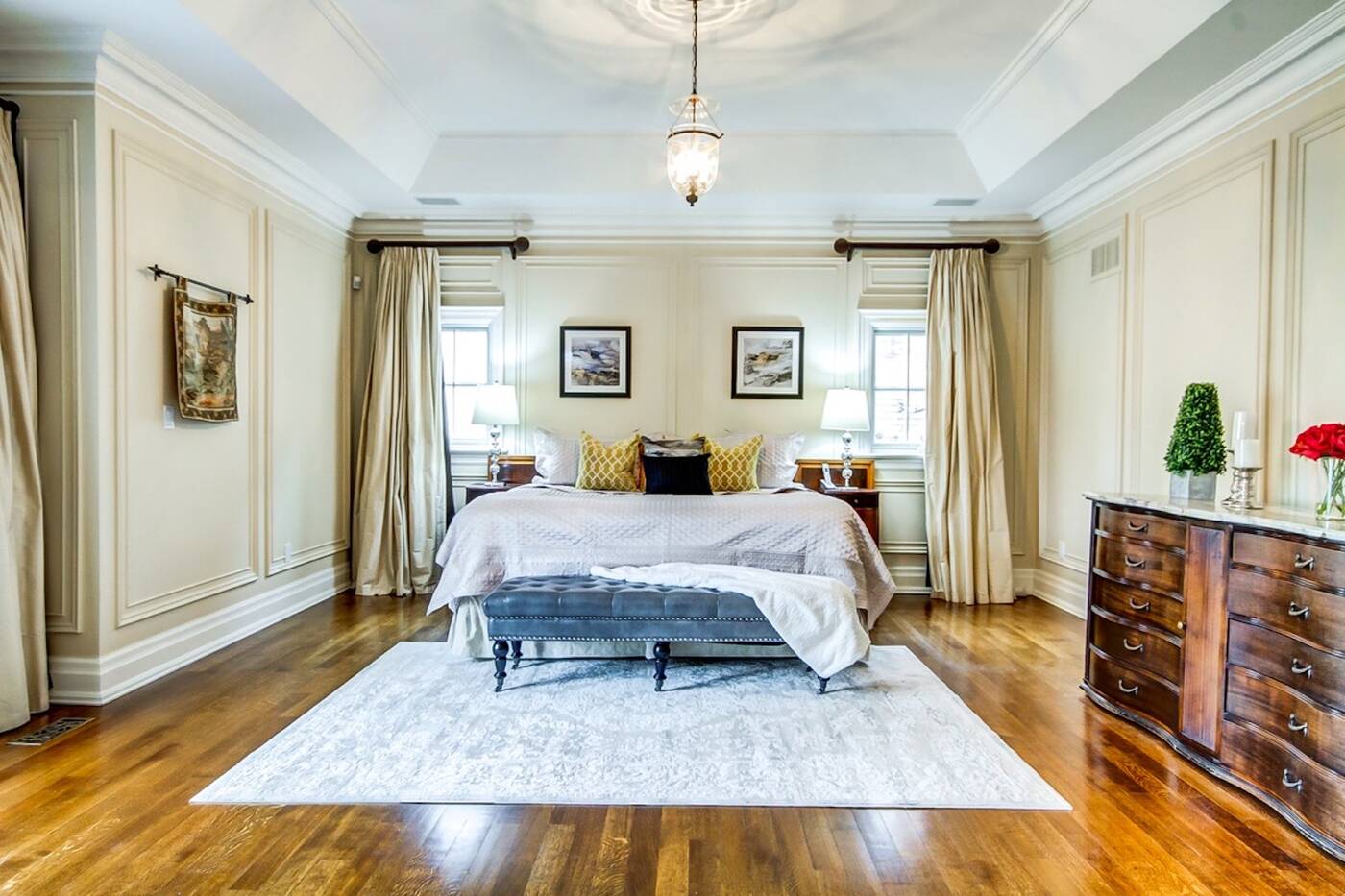 There are seven bedrooms. Five upstairs and two in the basement, which could be used as a nanny suite or extra guest bedrooms. 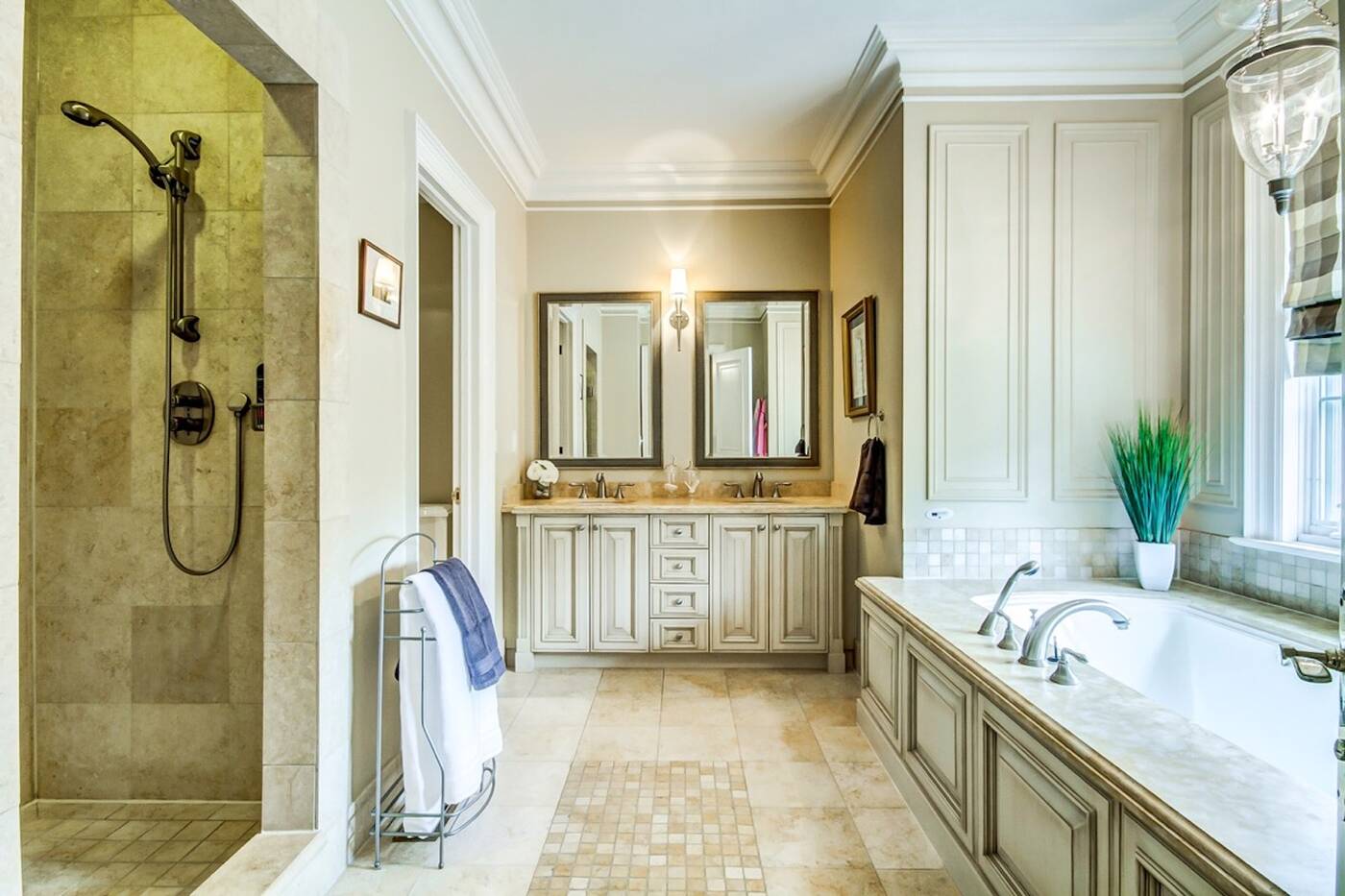 The interior is a bit dated, circa early 2000s, but still nice. 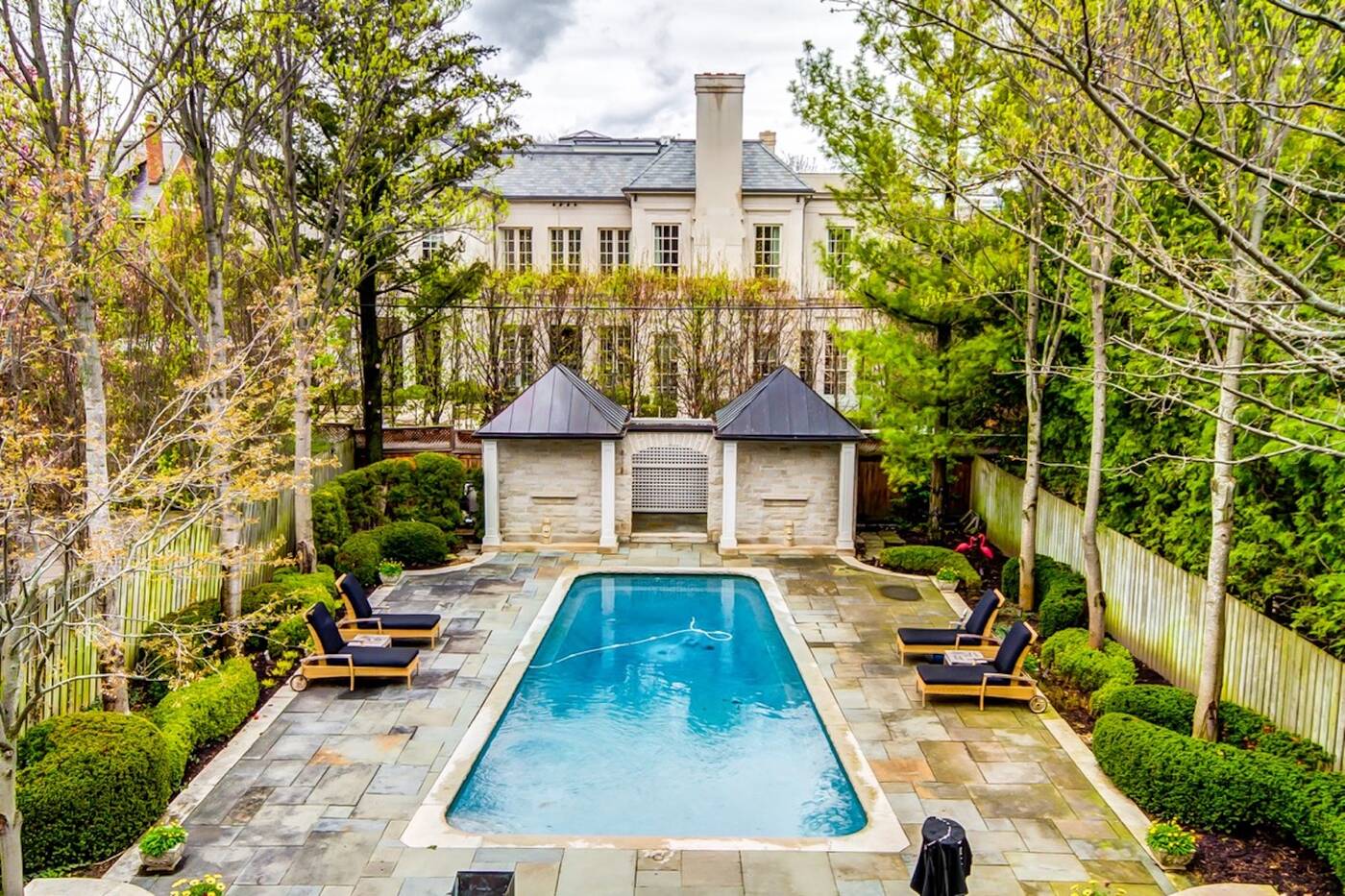 The backyard has an inground pool and a cabana, which is great for the summer time. 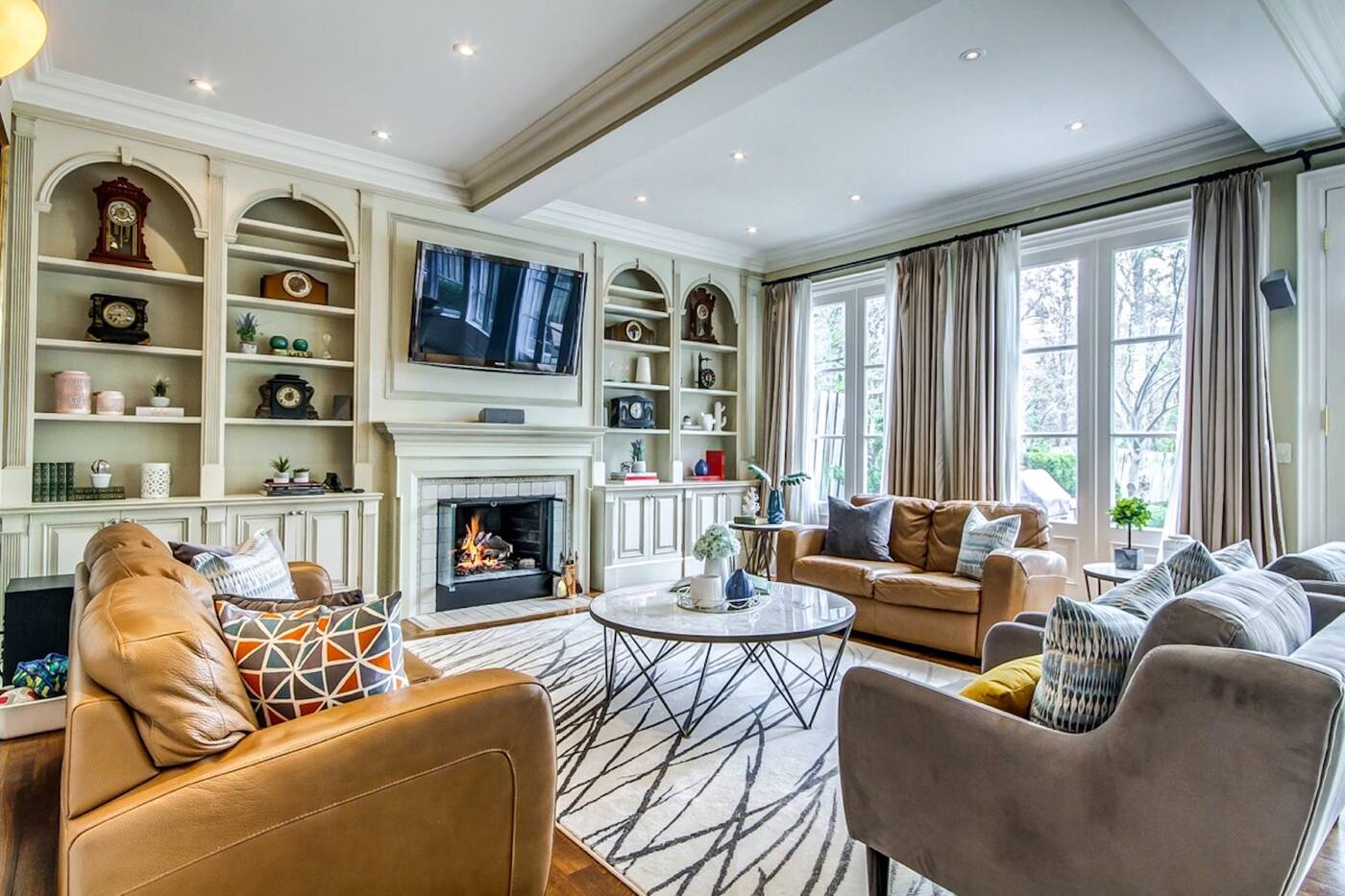 The only distinguishing feature this home has is the coffered ceilings in the living room. 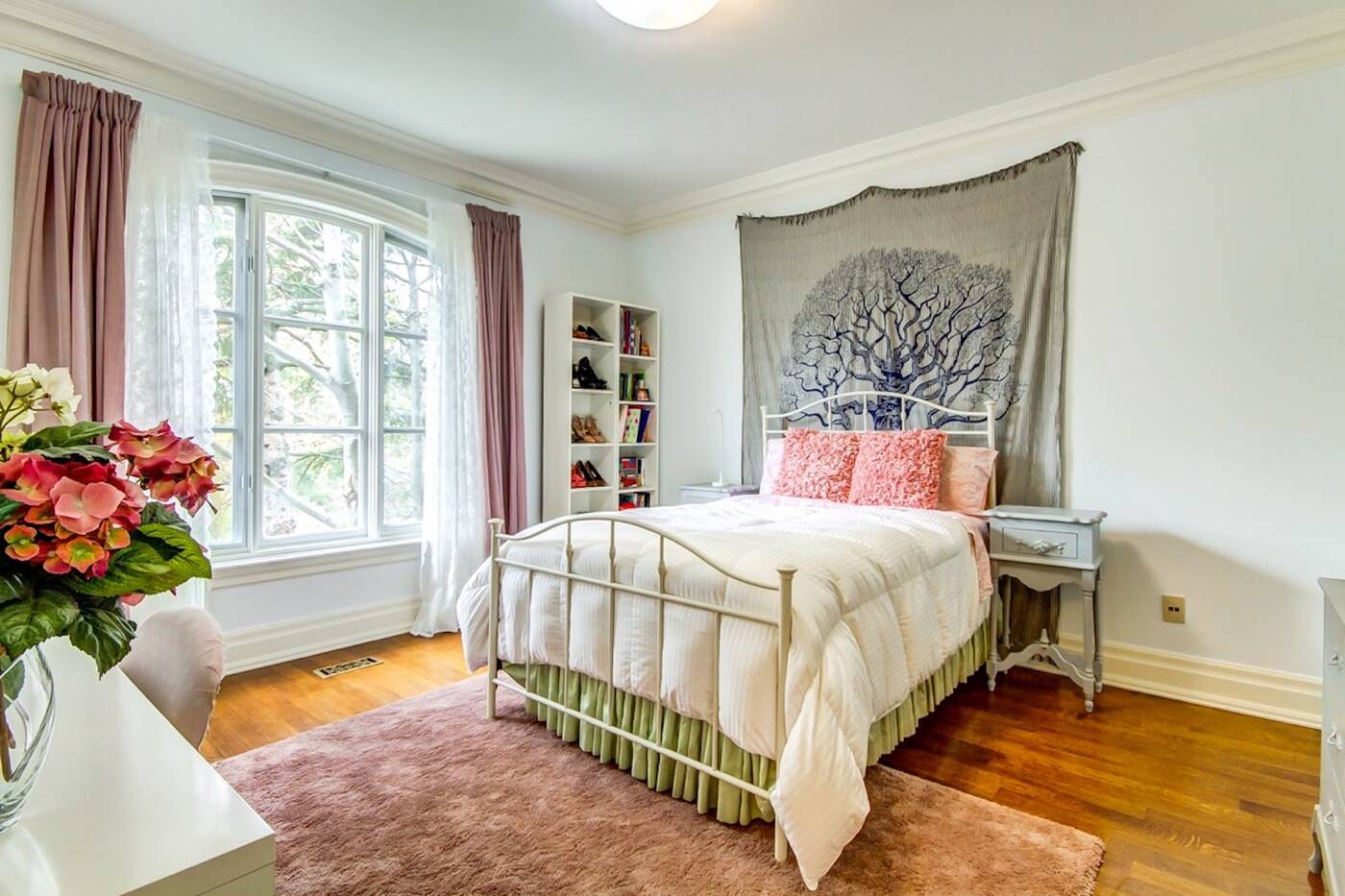 It's a gated seven-bedroom home in an affluent neighbourhood with a pool. It was always going to go for multi-millions, but the fact that it undersold the way it did might be due to the fact that it's just not special enough to be worth almost $7 million. 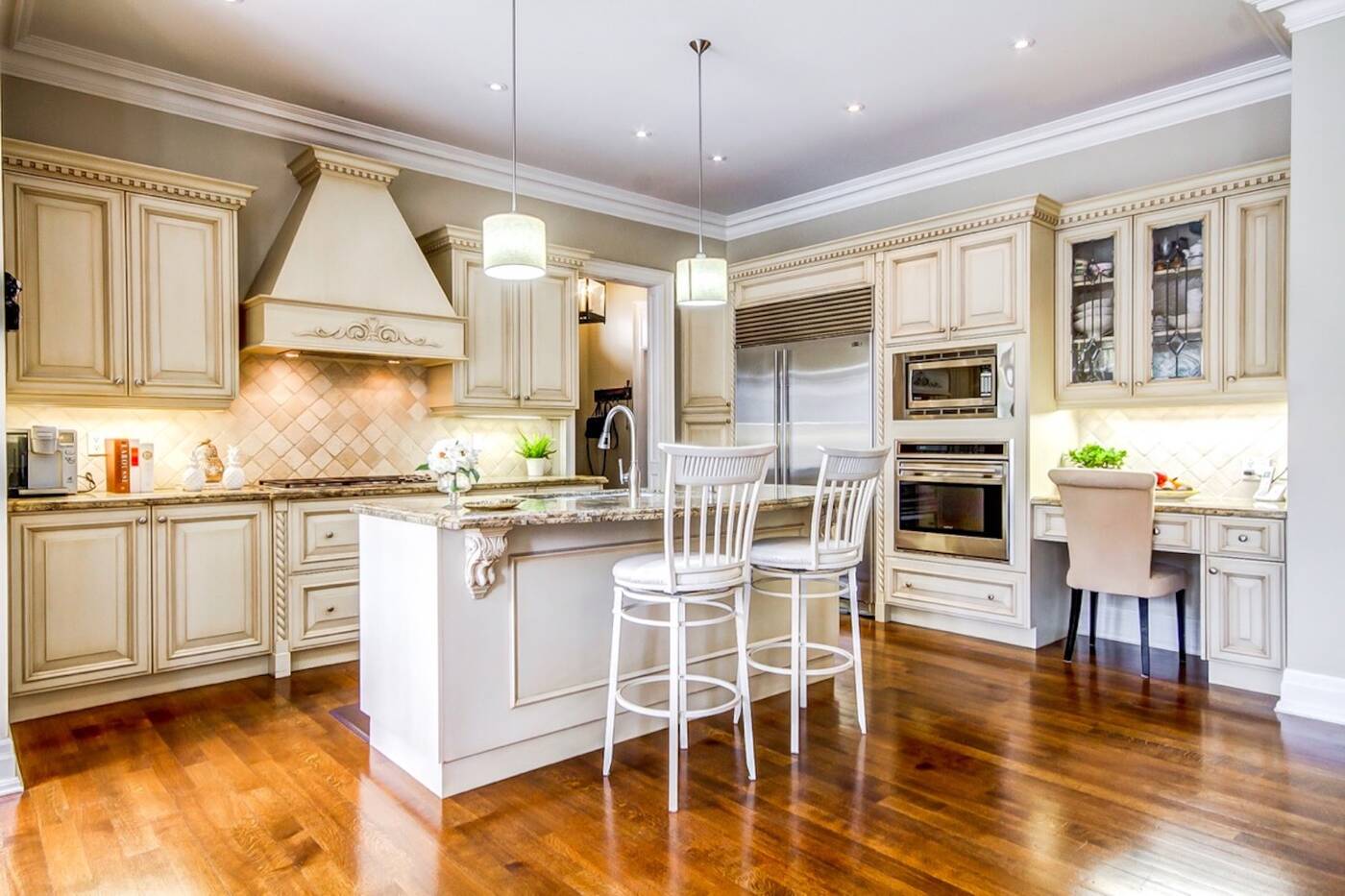 I still don't think it's worth almost $6 million. I'm of the mindset that if a house is going to cost that much, it better be architecturally significant or have something to warrant the price point. This house doesn't really have anything above and beyond. 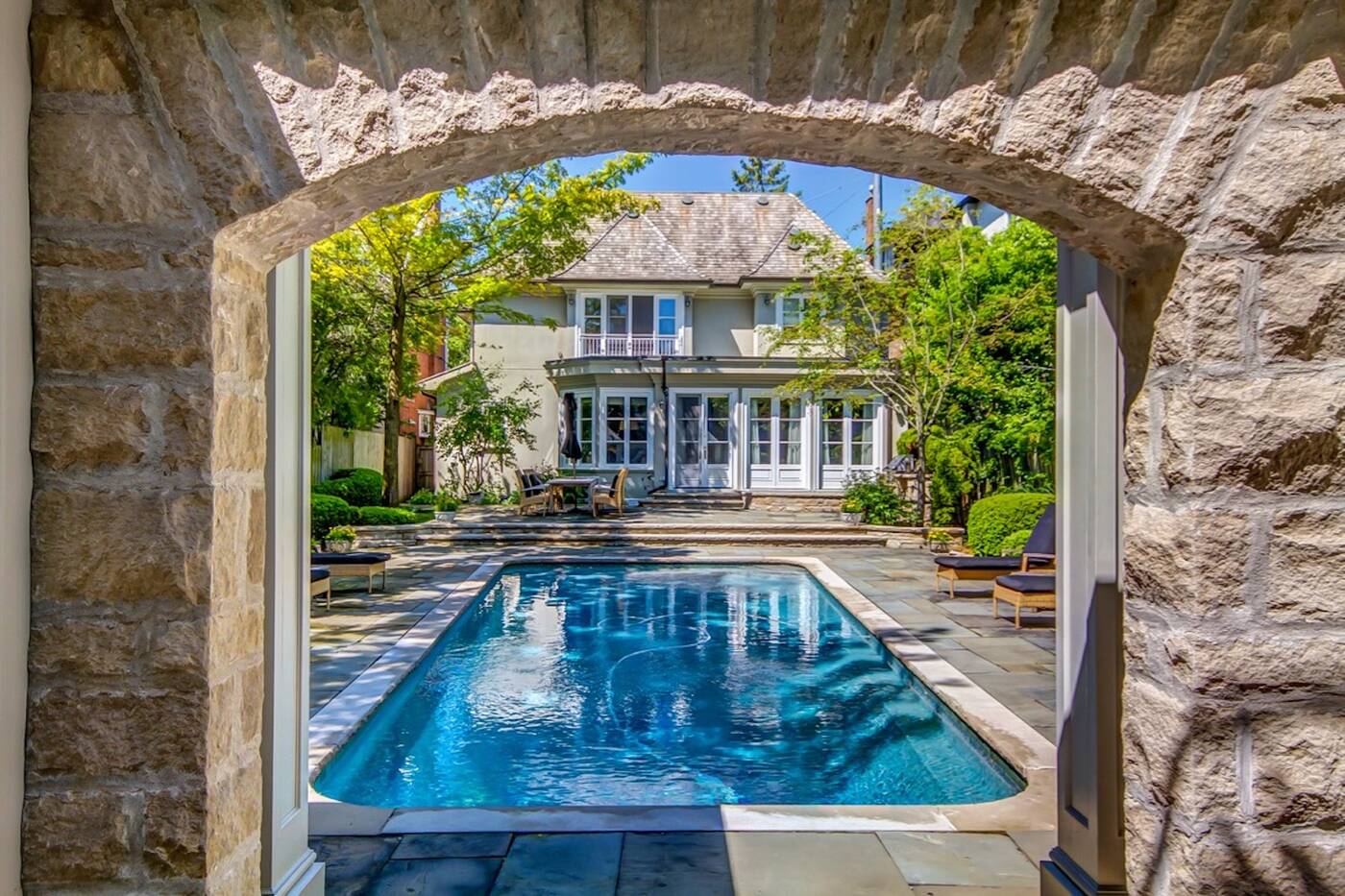