Rental of the week: 126 Beresford Avenue

This place is actually quite nice. The recently-renovated studio basement apartment has air conditioning and a dishwasher. Ah, the luxury! But, as with all Toronto apartments, the price might be a deterrent.

Included in rent, according to the listing, is hydro, heat, cable and even internet — pretty sweet deal for $1,750 a month. 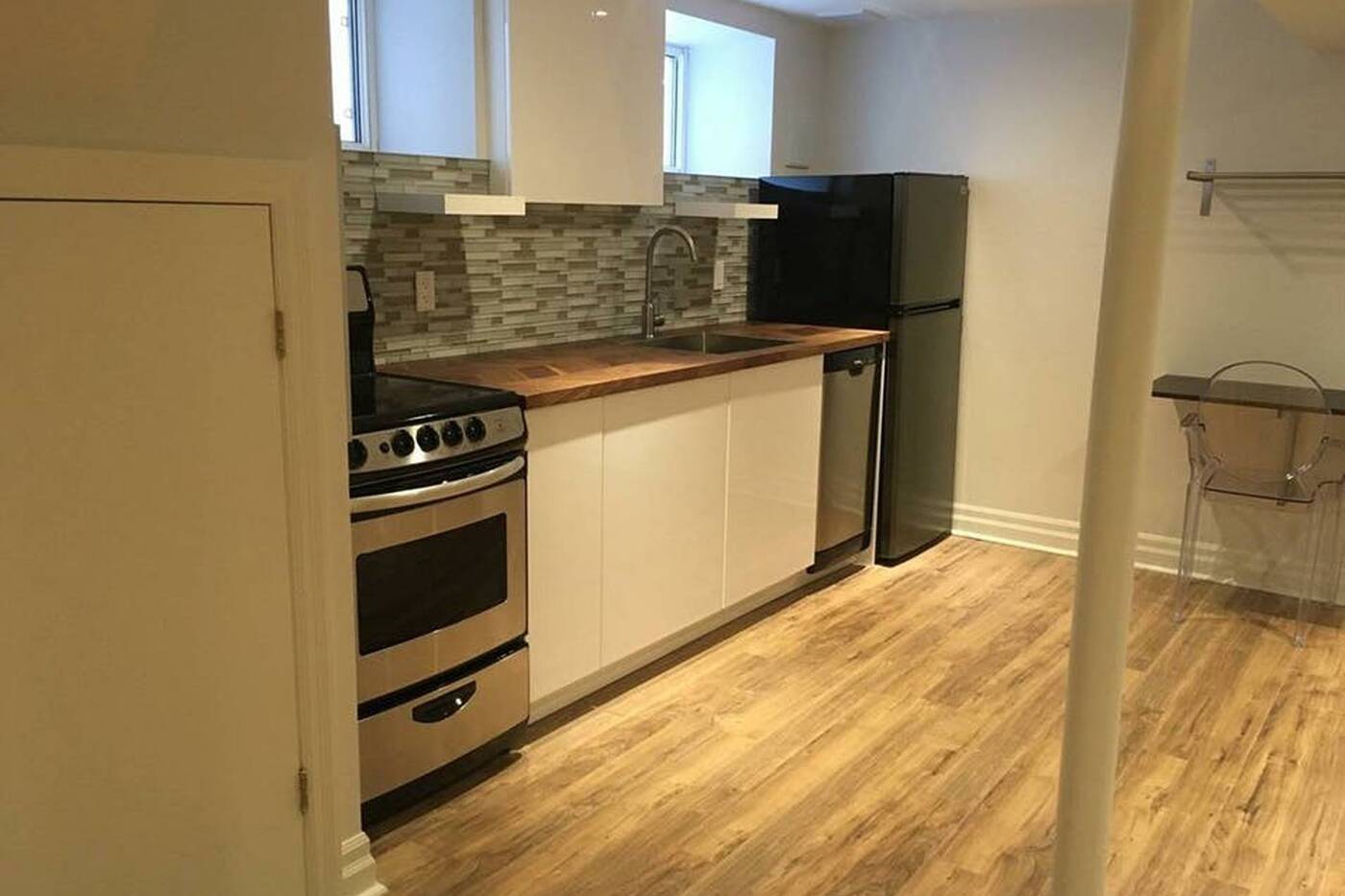 The kitchen is new with white IKEA cabinets and new-looking appliances. 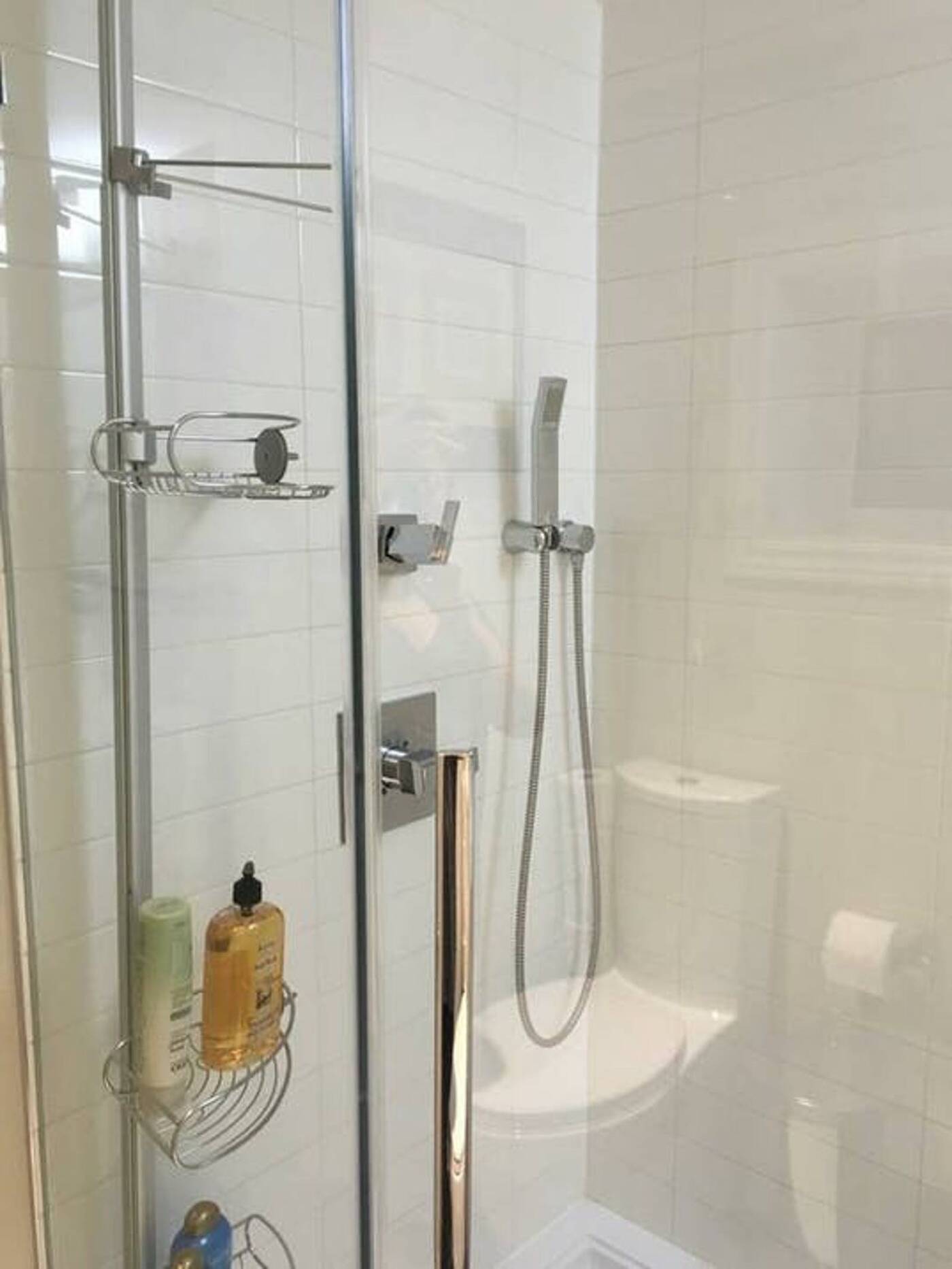 The bathroom has shiny white tiles and seems free of mould (!). Also, it comes nicely furnished with those stylish clear plastic chairs and a couch. (Side note: are those chairs comfortable? Asking for a friend.) 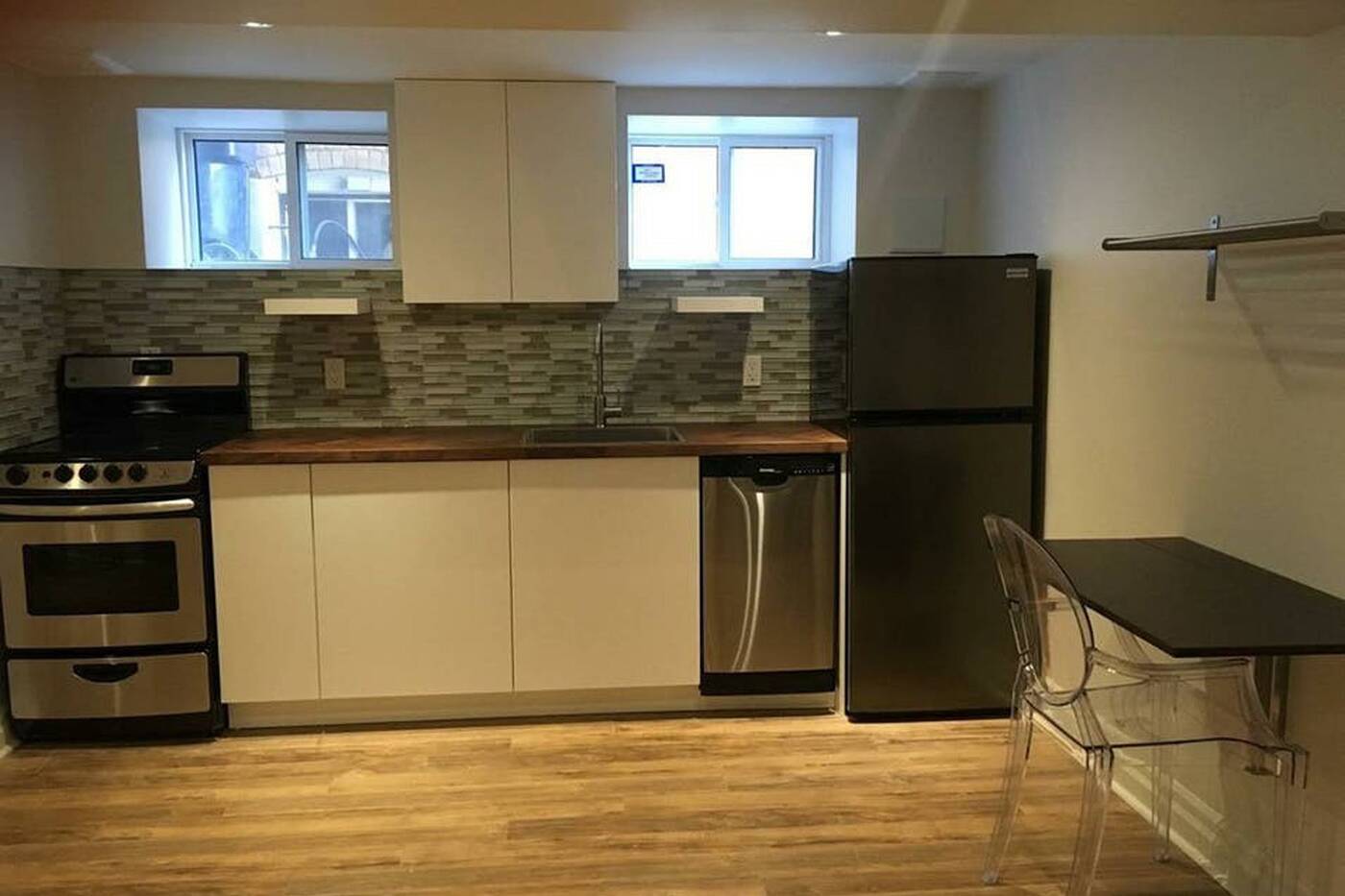 And sure, it’s a basement, but it’s not a creepy basement. There’s even windows! Two of them, to be exact.

But, if I’ve learned anything from writing this column, it’s that every rental in Toronto is too good to be true.

They’re either too expensive, have too many safety hazards, are in a terrible location (or some combination of those deal-breakers), making renting in Toronto a nightmare of the grandest proportions. 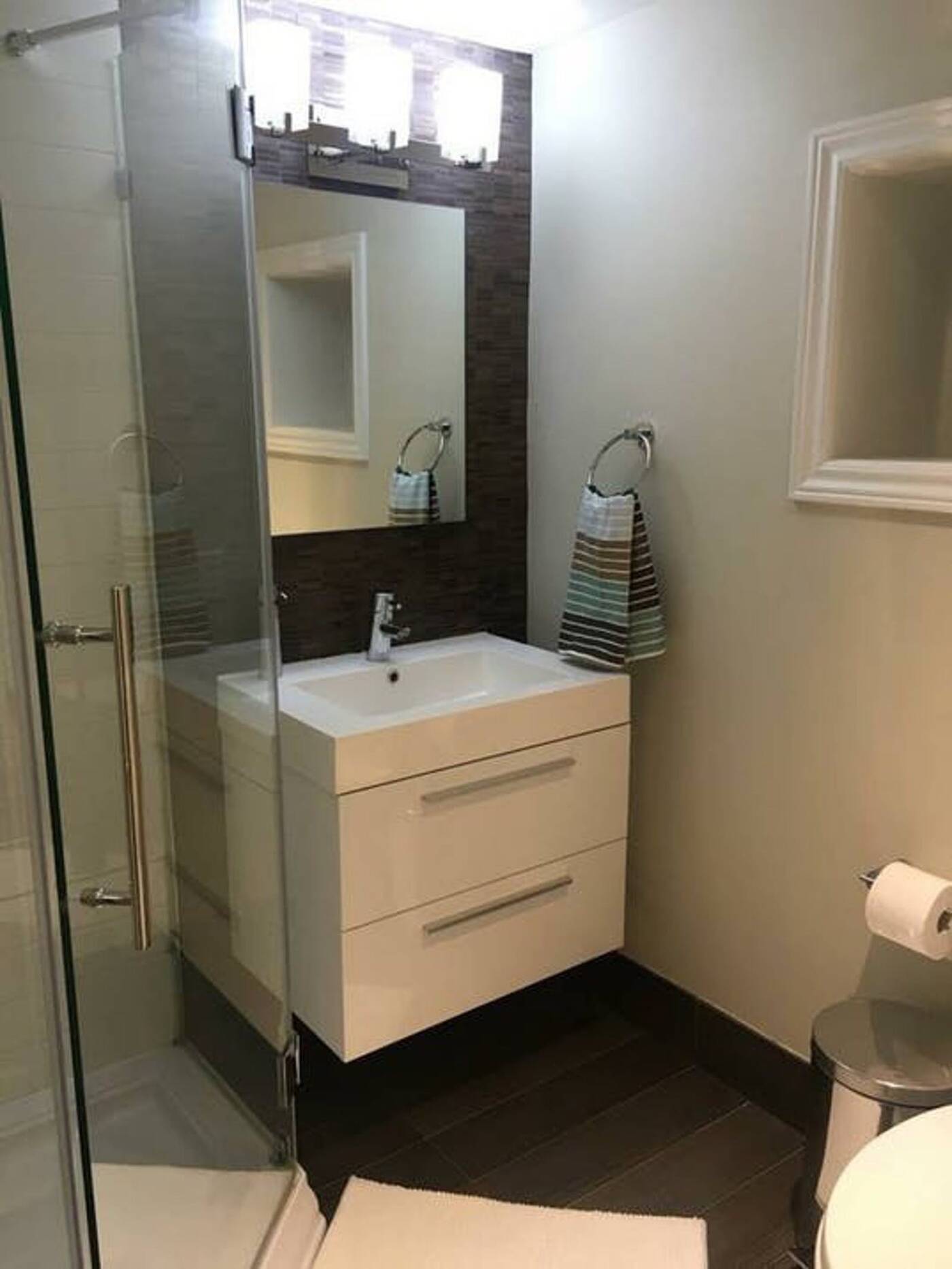 So what’s wrong with this place? Well my dear readers, for all the things included, the landlord missed something quite crucial. Can you guess what it is? Don’t worry I’ll wait.

If you didn’t notice, this place doesn’t have a bed. Not one. Even though it’s advertised as furnished, they forgot to furnish it with a place for you to sleep. Something that I would have assumed would be a basic requirement for a furnished apartment at this price point, but apparently, I’m wrong.

Don’t think I'm a snob because I "require" a bed. I can totally get behind couch surfing, because of course there is a time and place for couch surfing — like when you’re unemployed or backpacking through Europe on a shoestring budget because you blew all your savings in Amsterdam. (Don’t judge me! We’ve all made a mistake like that.) 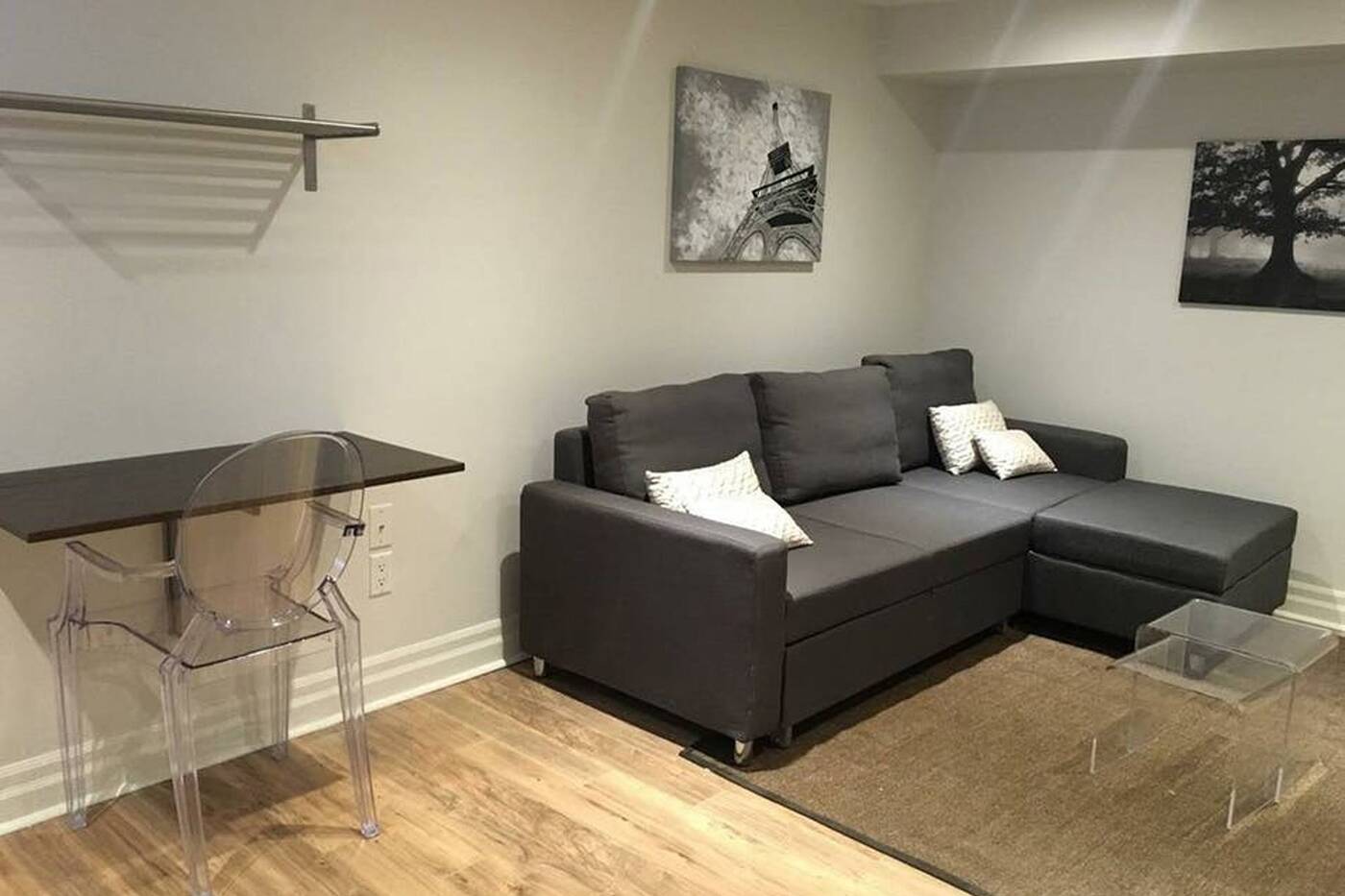 What I can’t get behind is paying $1,750 a month to sleep on a couch in a basement apartment in Swansea. It's cheaper to fly round-trip to Amsterdam, and if I have to sleep on a couch, it might as well be in Europe. How do I say "can I crash?" in Dutch?

Making you feel like a broke college kid again.

Your friend has a couch.