Home owned by Hamilton mobster is up for sale

Ever wanted to live in the home of a mafia man who's been shot at multiple times?

You're in luck, then, because the four-bedroom home of notorious gang member Pat Musitano is now on sale for $699,900.

Musitano, whose family has been linked to organized criminal goings-on in Hamilton for years, has officially put his house at 206 St. Clair Boulevard up on the market. 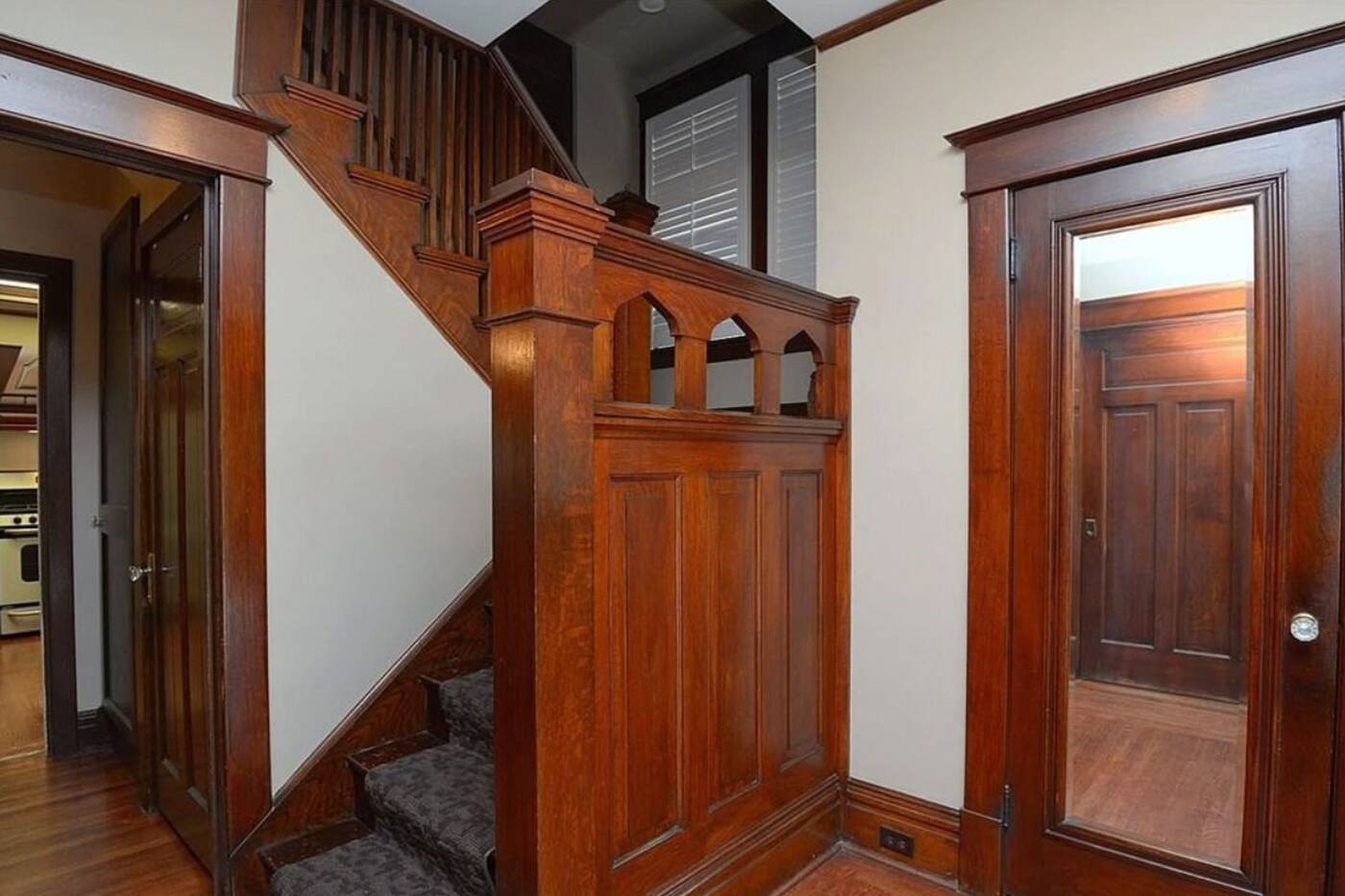 According to Remax, it's a "dream home on a beautiful tree lined boulevard".

Sitting at just over 1,900 square-feet, these rooms have probably been witness to their fair share of crime. 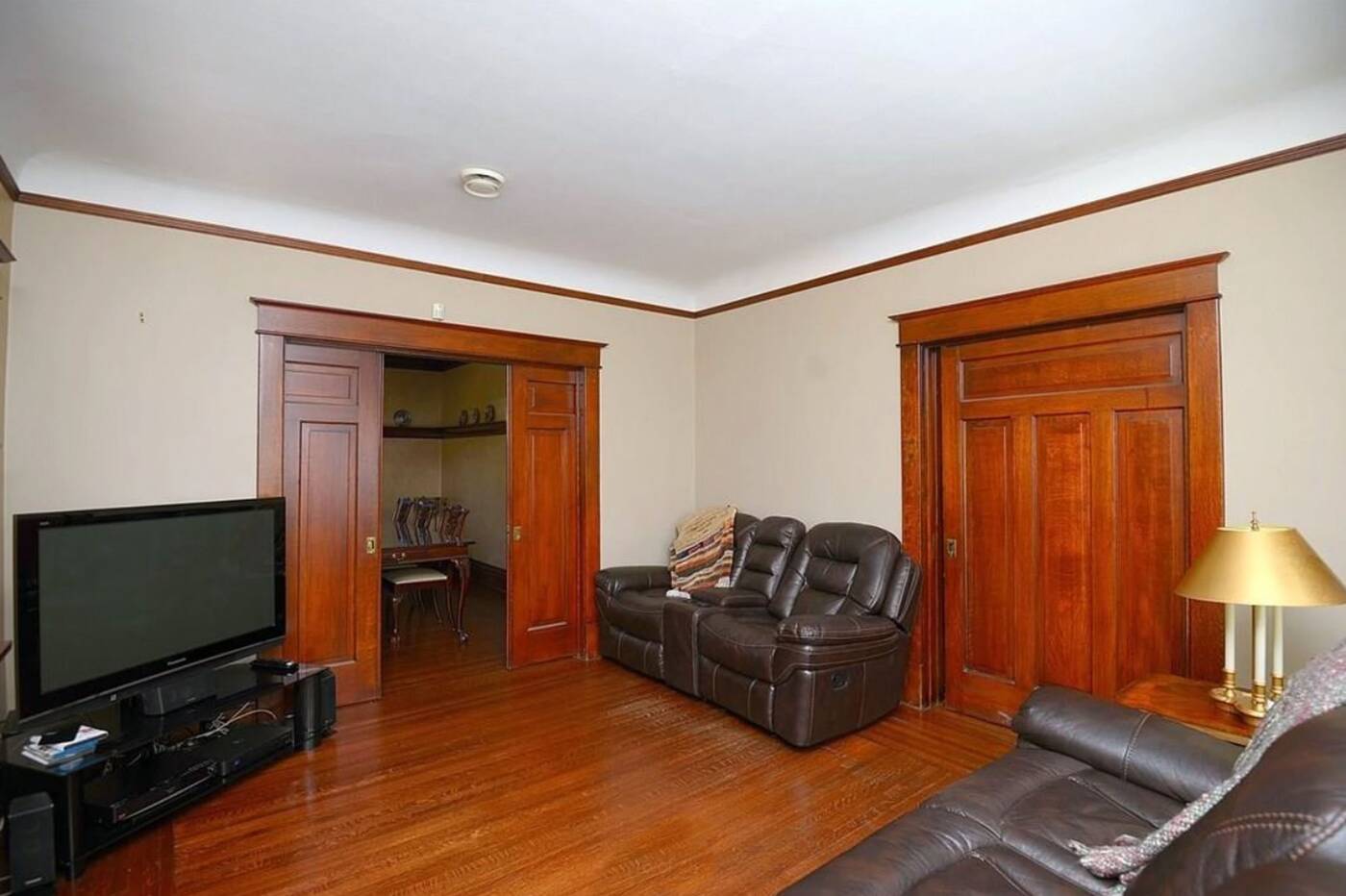 Shots were fried through the home's front windows in 2017, leaving three bullet holes behind. Two years before that, a vehicle was set on fire on the street.

There was a suspicious car crash outside the home again earlier this year, and men were reportedly seen fleeing the scene. 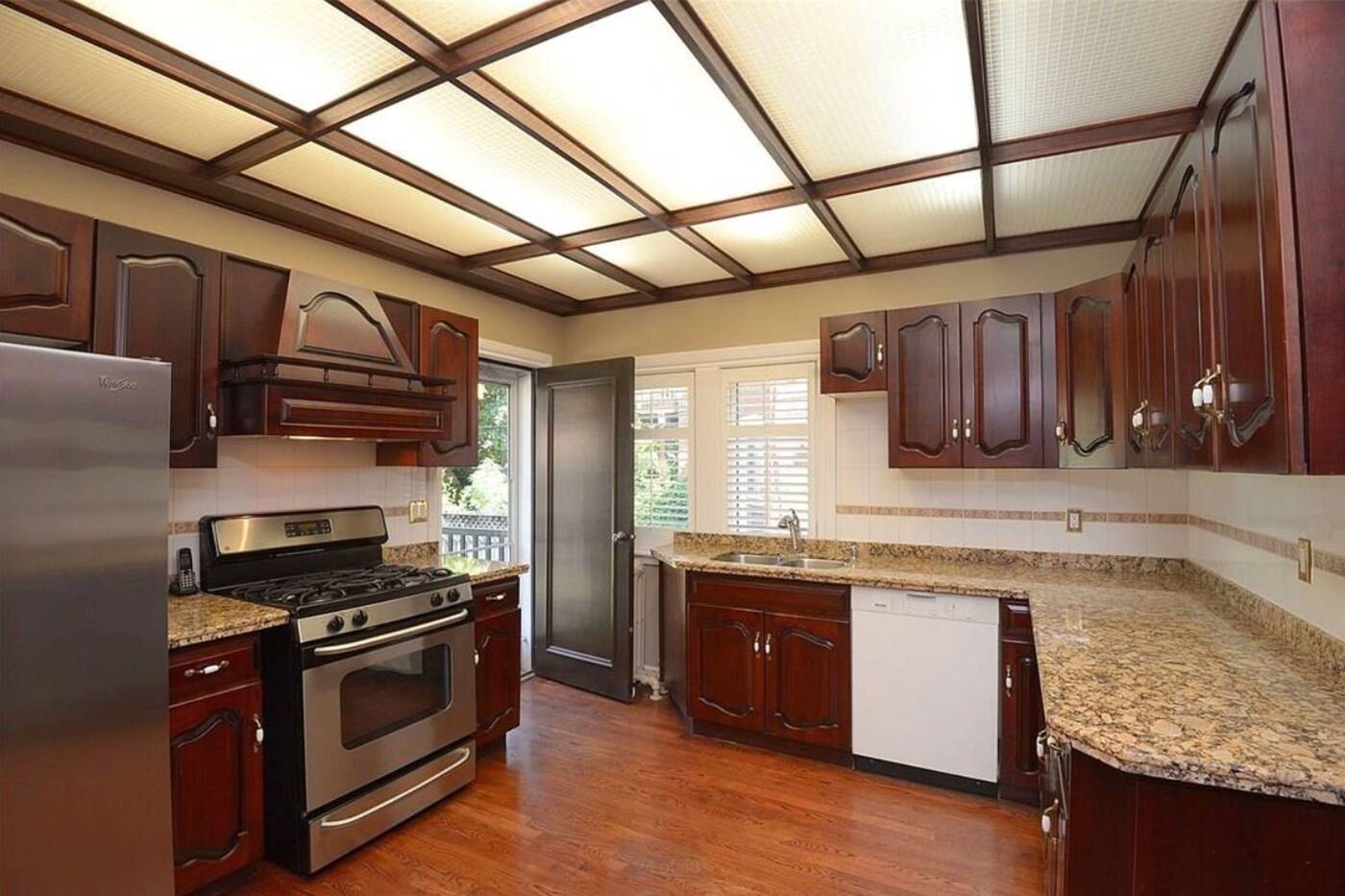 Perhaps the hardwood floors and cherry cabinets of the kitchen will help you forgive those small facts.

The bedrooms look cozy: maybe that will help you sleep at night, knowing that somebody tried to kill Pat this year (he survived, obviously) by gunning him down outside his lawyer's office in Mississauga. 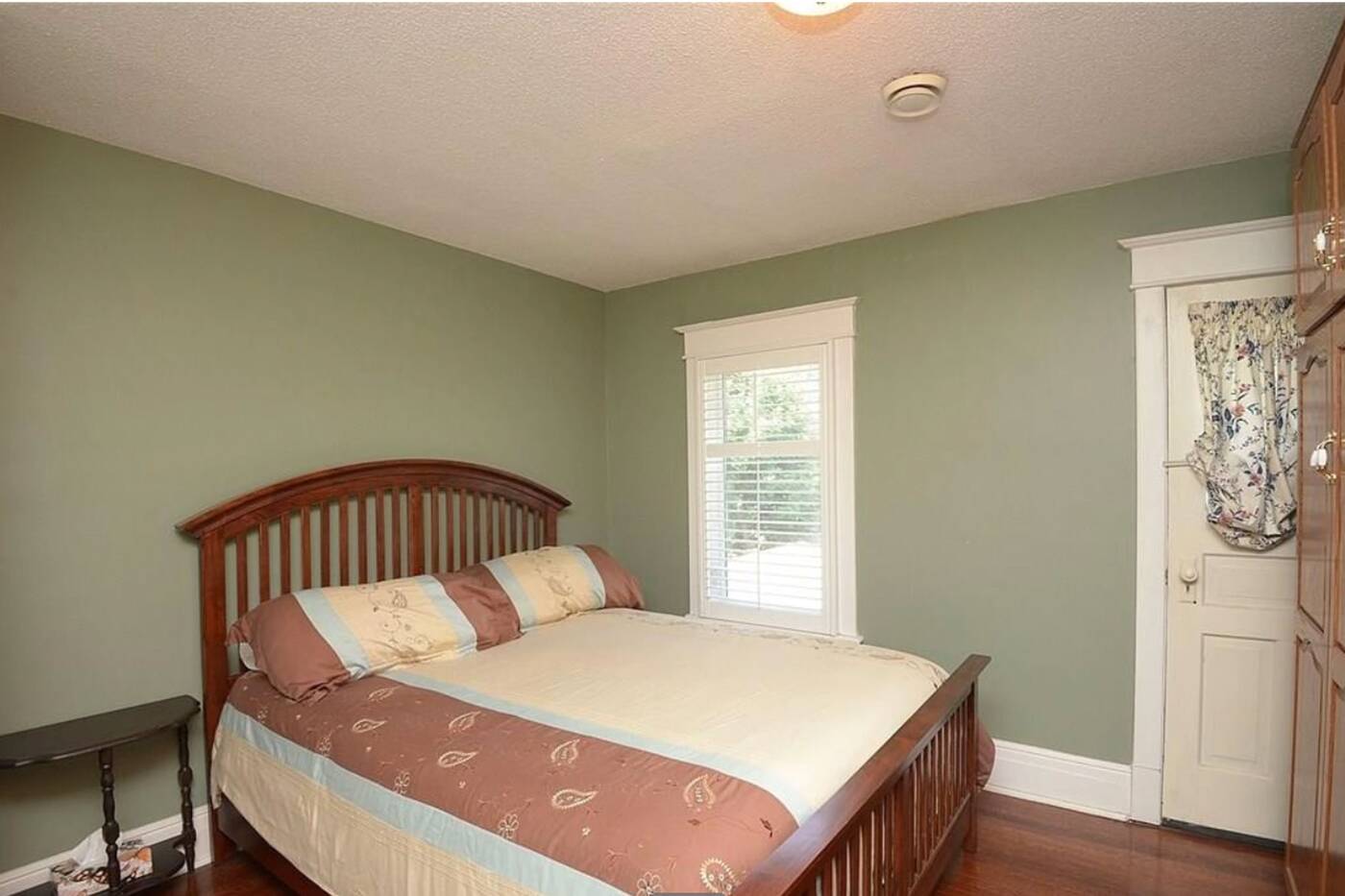 According to the home's realtor, Ann Cosens, there won't be an open house, which is a shame, if you had no intention of buying but just wanted to scope out the place.