Rental of the week: Somewhere on Scollard Street

Is this the basement Saw was filmed in? No, really, was it?

The blue lighting, the weird coloured tiles that line the entire apartment, the exposed pipes and wires — it all makes for the creepiest basement I have seen in a while. 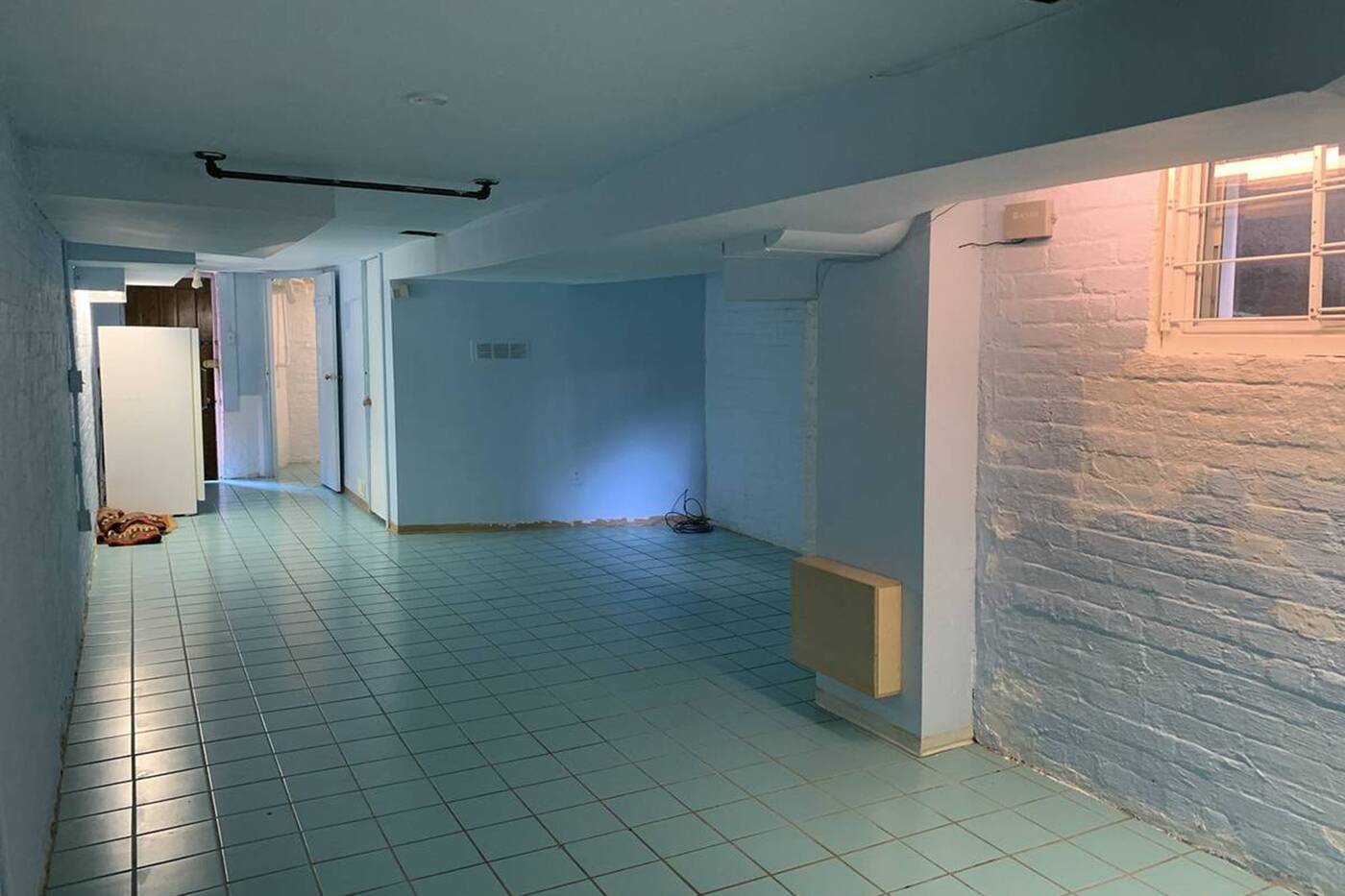 Part of the reason it looks like the set of a horror film is because there’s nothing in this room except for a mattress wrapped in garbage bags pushed up against the back wall, and a fridge.

Throw in a bucket of bleach and a murder weapon and we’re set!

On top of the grim look of the place, there’s a ton of conditions attached to living here. 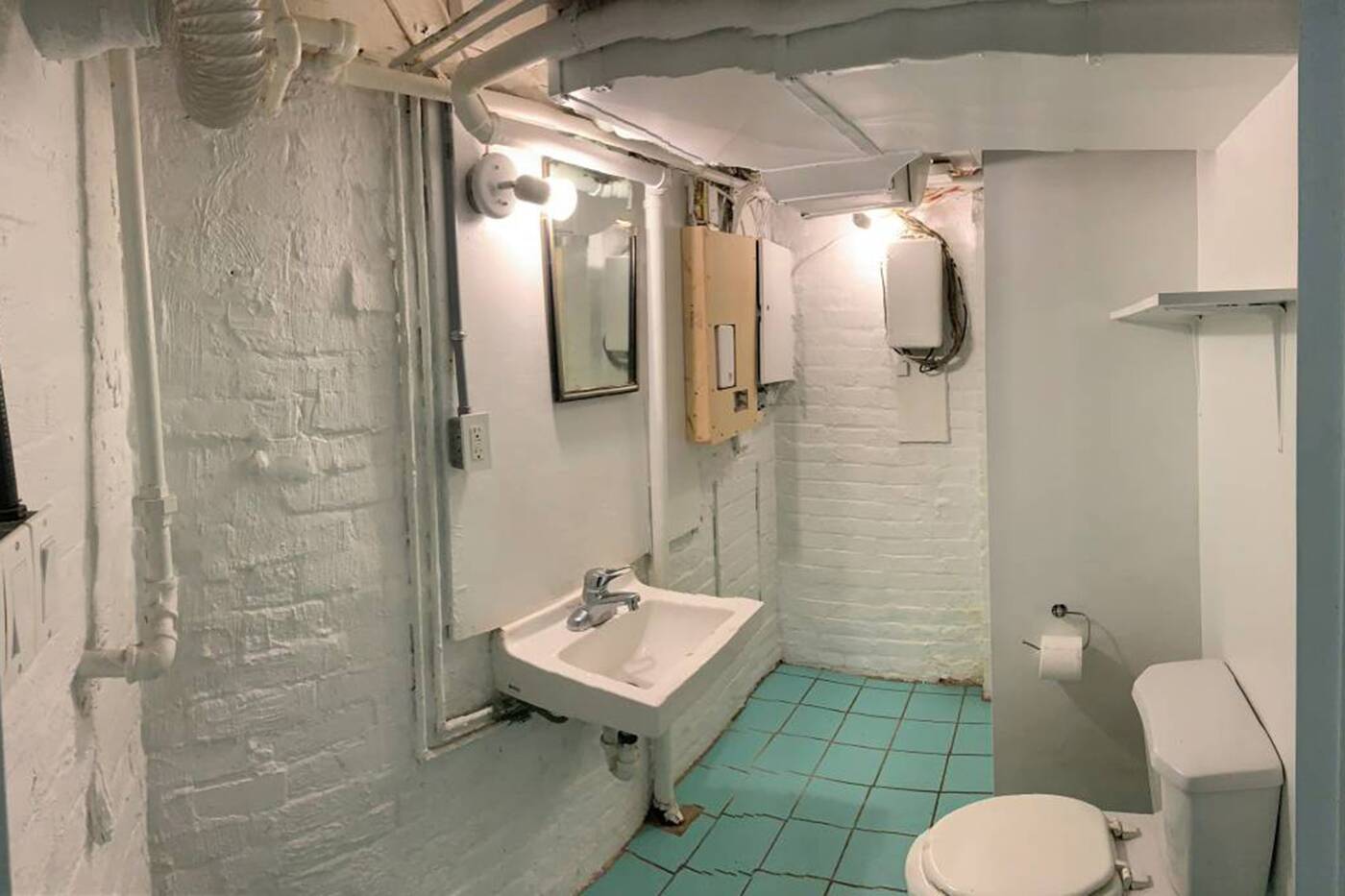 The listing is very specific about what is and isn’t allowed in the apartment. 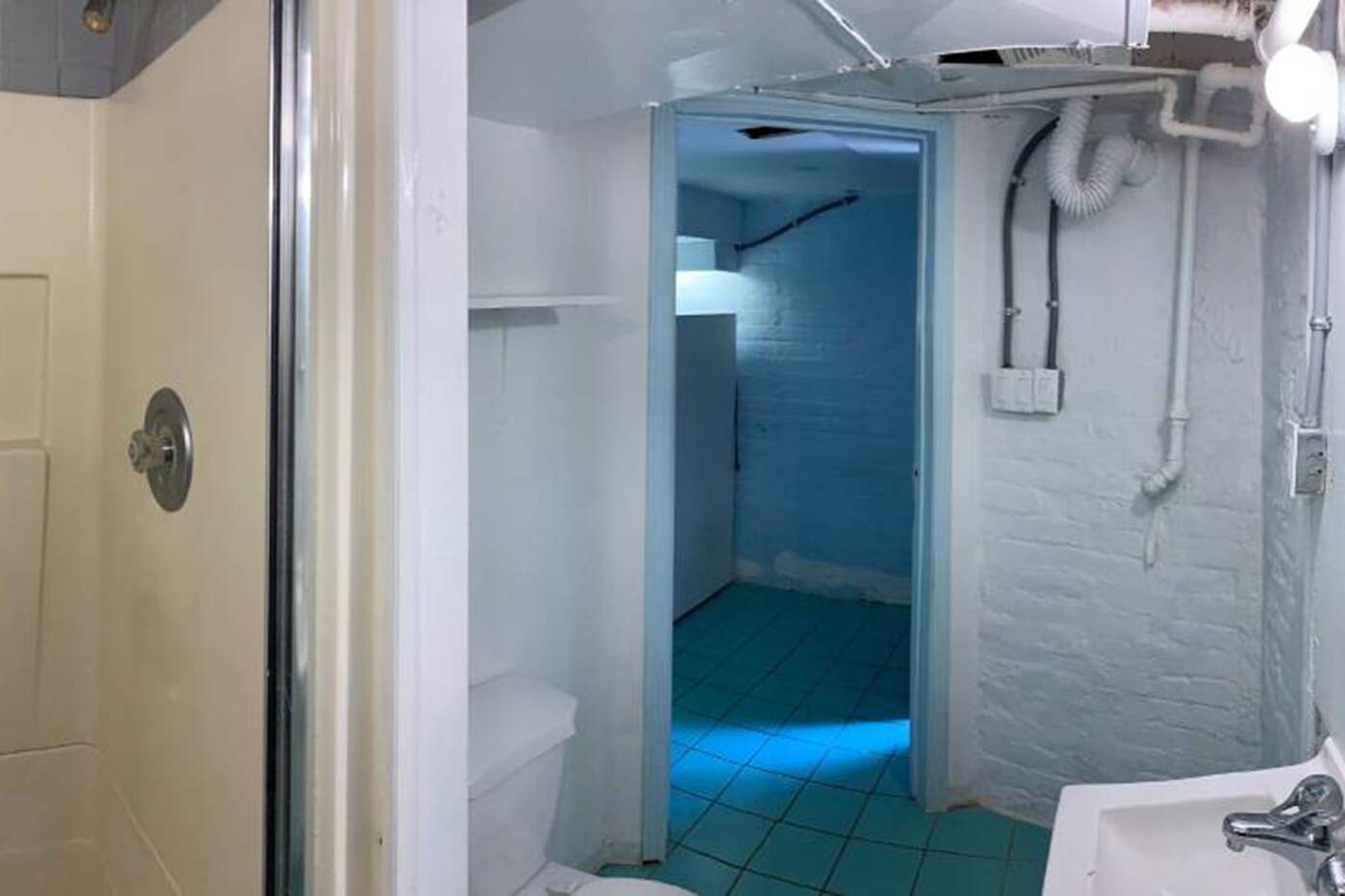 Yes, that's right —no kitchen. You know, just one of the basic requirements for this to be an actual apartment. But, the tenant "can bring microwave, toaster oven, rice cooker, etc.," according to the listing. I'm not sure where you’d do dishes, but sure, okay.

The listing also lays out a bunch of criteria about who you have to be. They "prefer" a man, between the ages of 20 and 30, who doesn’t have any delinquencies on the record... Oh, maybe there was a serial killer who lived here previously! 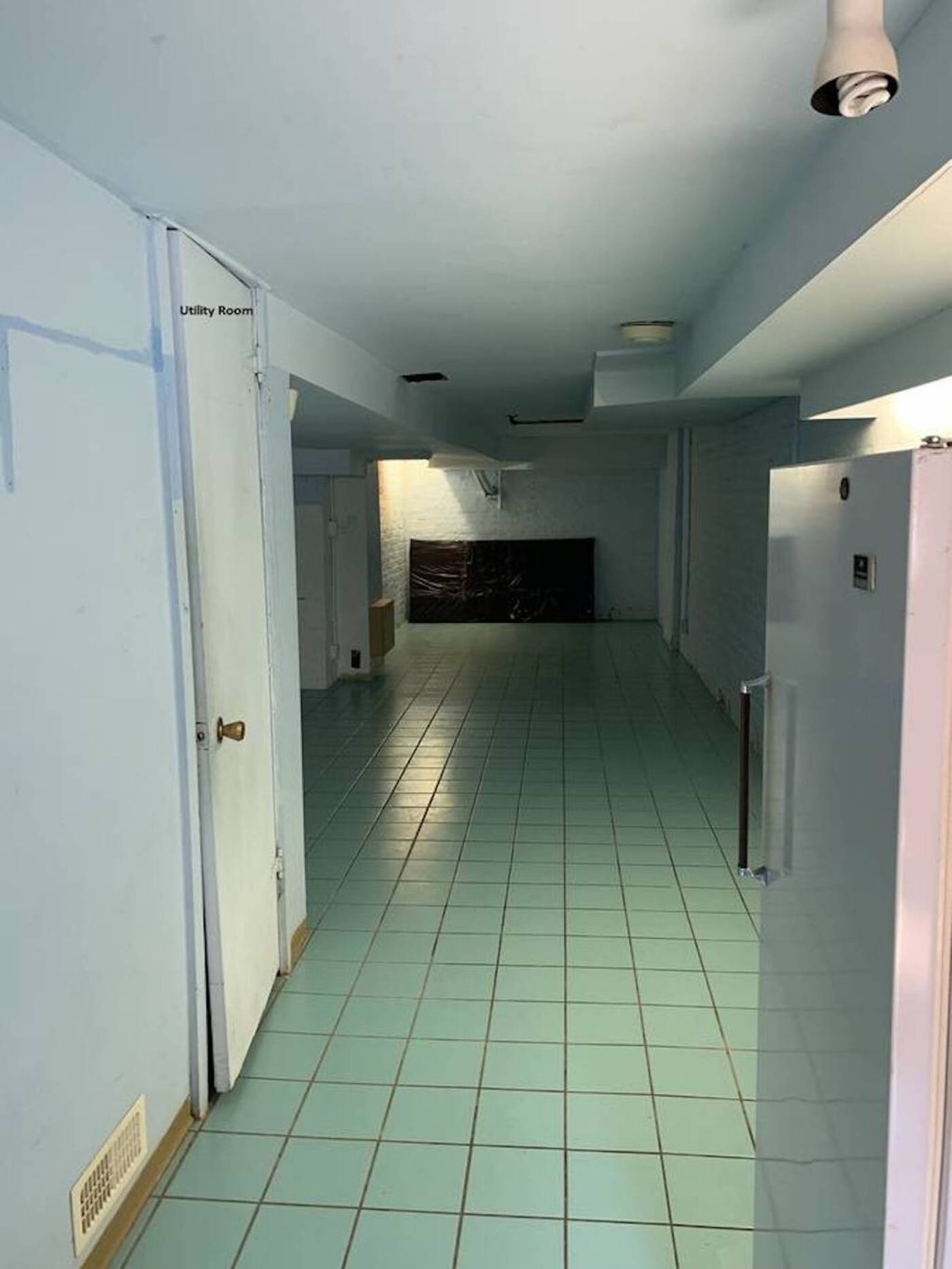 The kicker is this nightmarish abode is $1,400 a month! Ha! Like I’m going to pay that much to be chained to a radiator, especially since utilities aren’t included.

Seeing if you really would survive in a horror film?

You’re a virgin, of any ethnic minority, a stoner, a jock, or any other horror movie cliche. You know how horror movies go.